We’re there again. Lockdown. Roughly a year ago, nobody could have imagined that something like this could ever happen. Yet here we are. Lockdown after lockdown, restrictions after restrictions. Some countries even go as far as a full confinement, with no possibility to even leave your home. 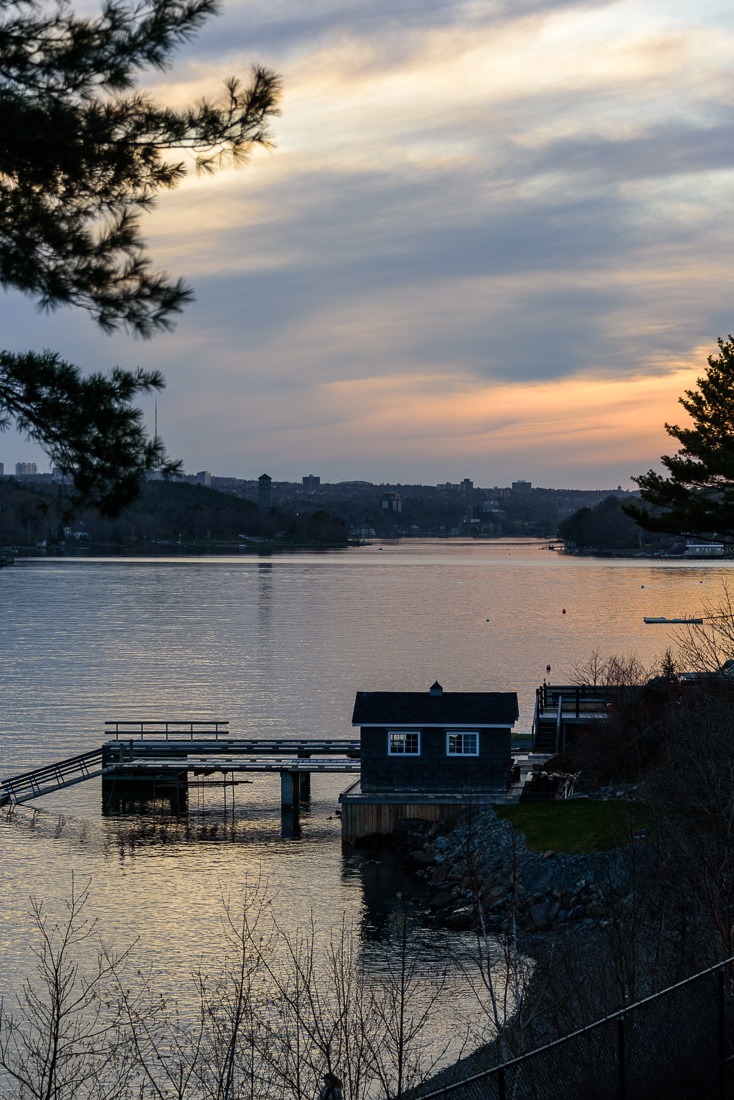 Luckily, Canada has not implemented such restrictions nation-wide. After all, some business must go on, right? At least we can still go out a bit, to get some fresh air.

It’s unfortunate that every single discussion will, sooner or later, end up with the pandemic or “the virus”. Again, the subject is as divisive as politics or climate change. Both the extreme sides think they are completely right, the other one should be sent into oblivion. And then you have the ones that do not fully agree with either side. Basically they are accepted by both sides until they voice their doubts. 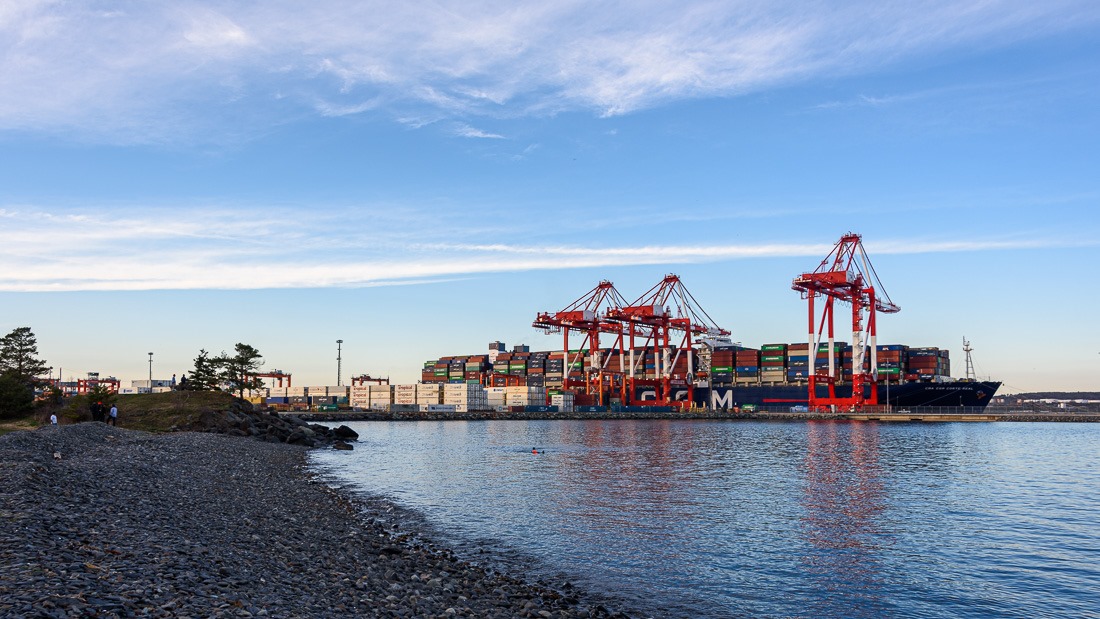 I tend to be like that. Information today is completely polarised. Either one or the other, nothing in between. And both sides often have flaws that are conveniently overlooked by the adhering party. To many, everything about the virus is true and it’s a global disaster, to others, there is nothing worrisome going on, apart from governments overreaching their power mandates. Neither will concede any terrain to the other. 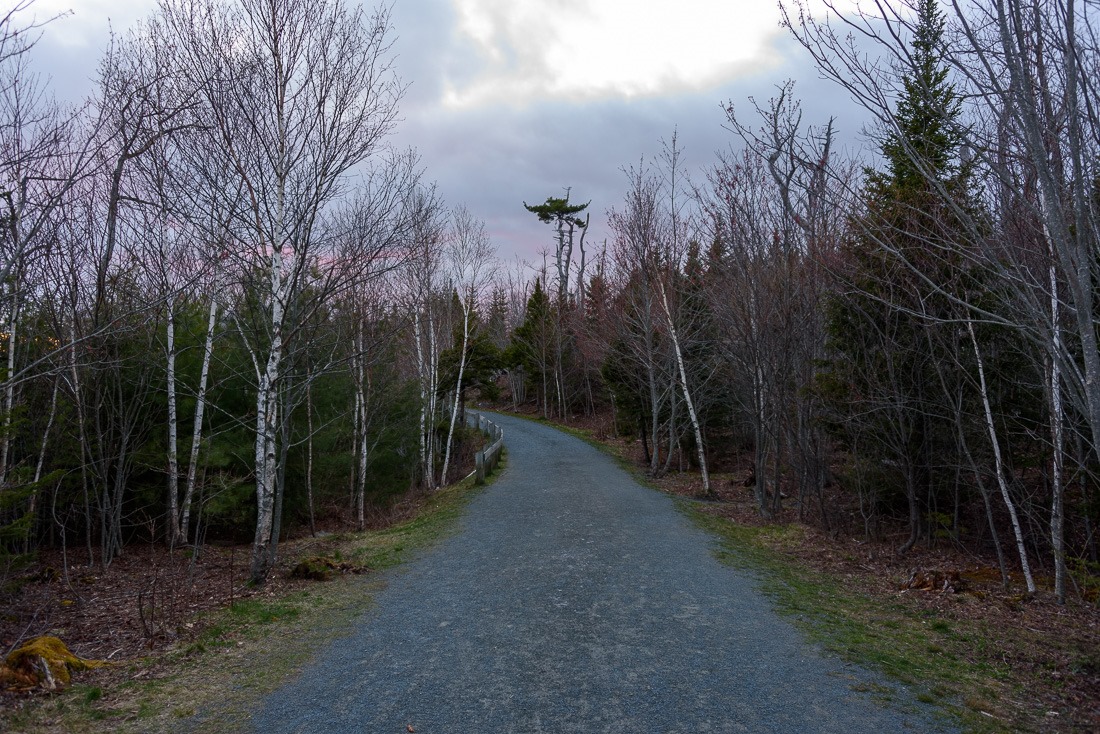 The same goes for climate change. To some, the earth needs to be rid of CO2, to others, the CO2 is not an issue. Yet both “sides” conveniently overlook the pollution and litter that are strangling nature and wildlife. Micro plastics in fish does not come from CO2 in the atmosphere, nor from a higher temperature of the water. When one brings up that subject, even the opposing parties stop fighting and look bewildered as if someone had just opened a door in their dark room. 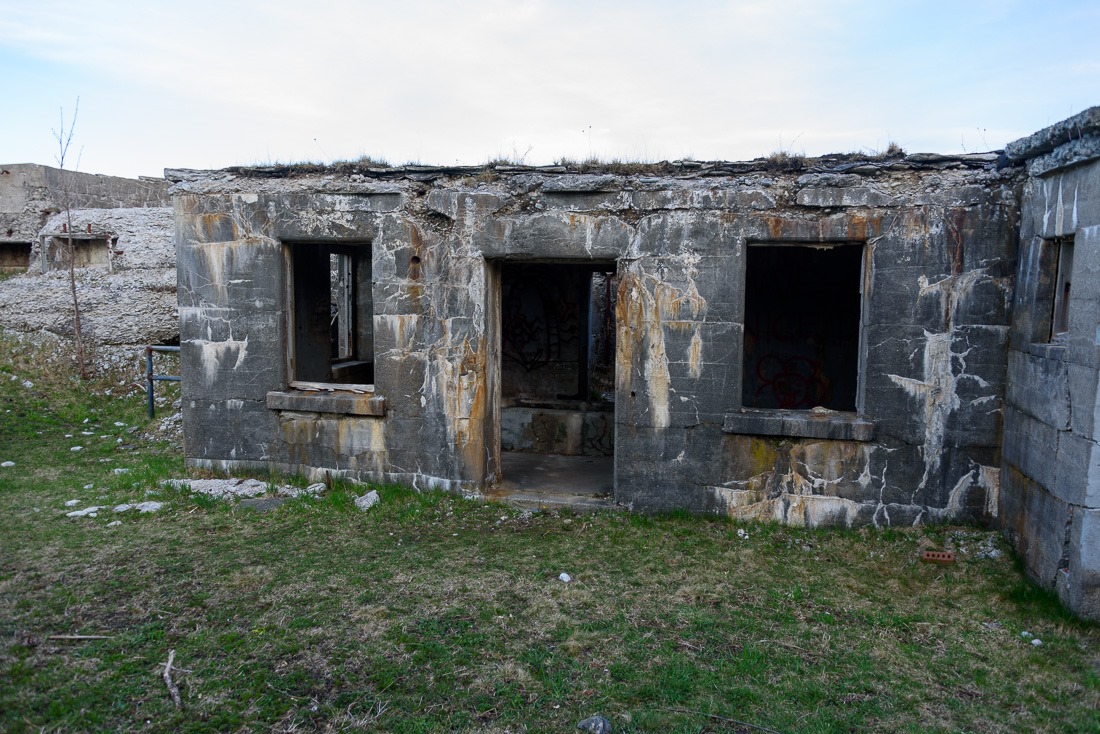 Security of times gone by

Interestingly enough, once that “door” is closed again, both parties are back to fighting over the same subjects. Soiled beaches and forests are not on their agendas, only to be noticed by those who go out and observe nature and wildlife. 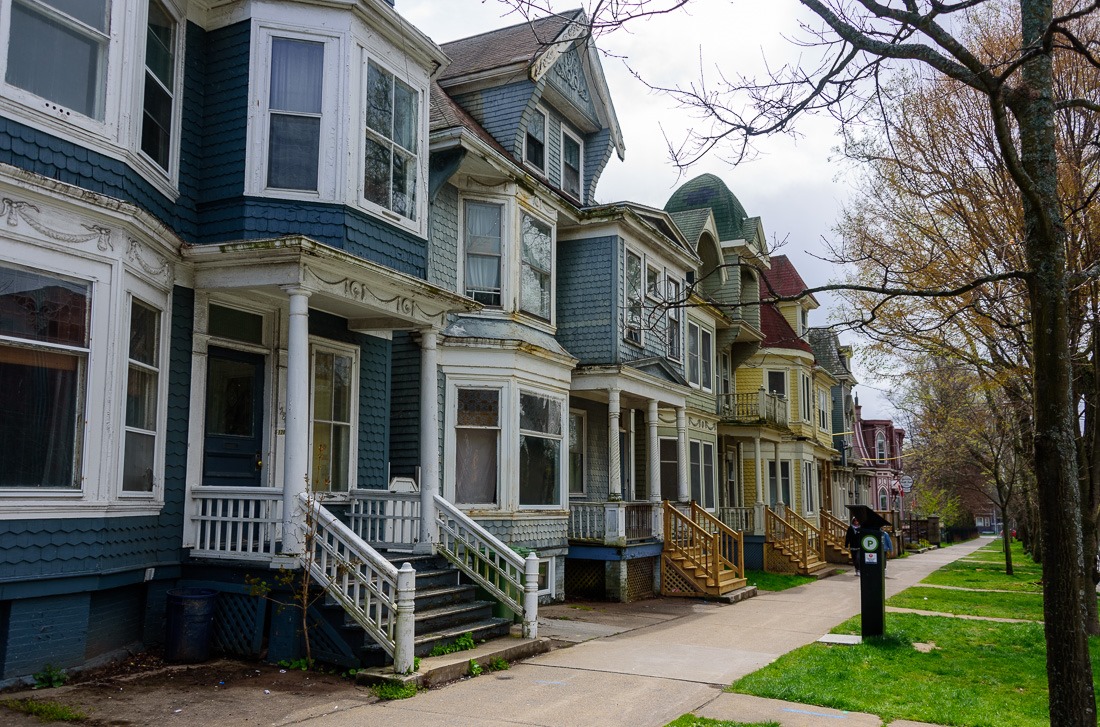 Old, charming and in need

Let’s not even go into the subject of global politics. Every side wants the most power and dictate their ideas onto everyone. No side should have such power if we are to succeed as a species. Yet all parties, apart from the ones that will never see power anyway, seek such power and revile the opposition whenever they can. All parties in that game are trying to win over the media in order to dictate the most people on earth. 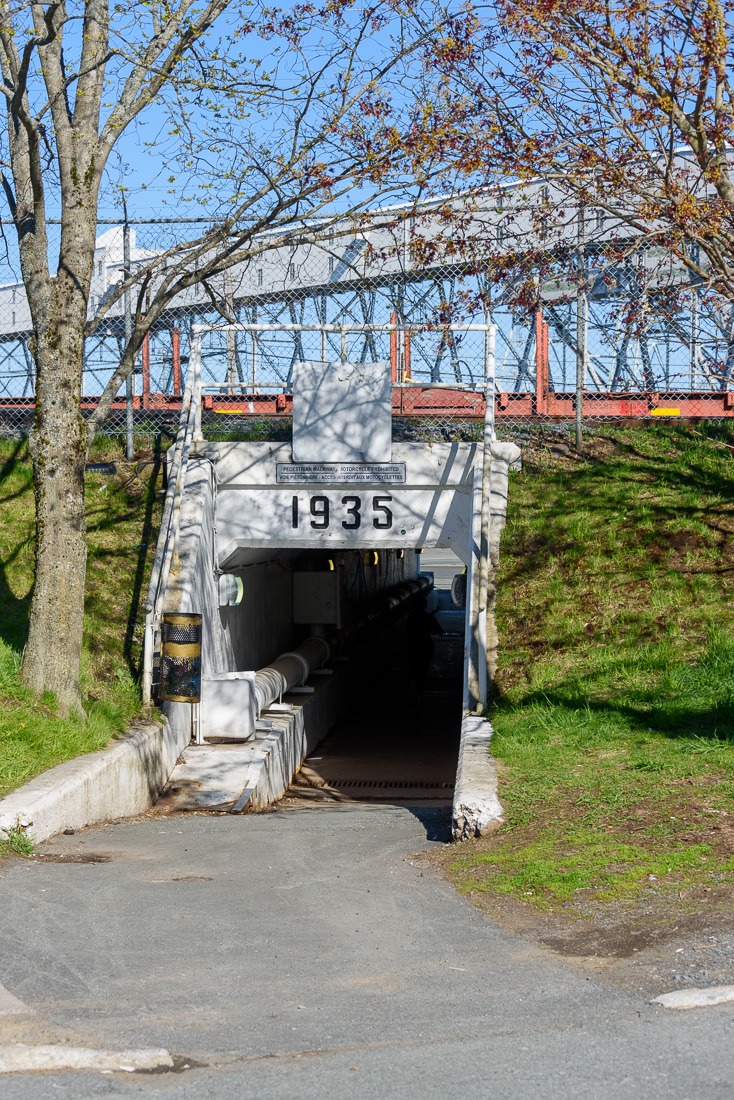 And when those “media” are only trying to get the most money in their house, without verifying their information or their sources, the people are easily convinced. A Facebook that wants to become the world leader in news reporting is a very dangerous prospect. Local newspapers are nowadays reduced to repeating the “news” from the big ones or report on a stray cat in a tree saved by firemen. There is no other way to survive. Recycle or die. 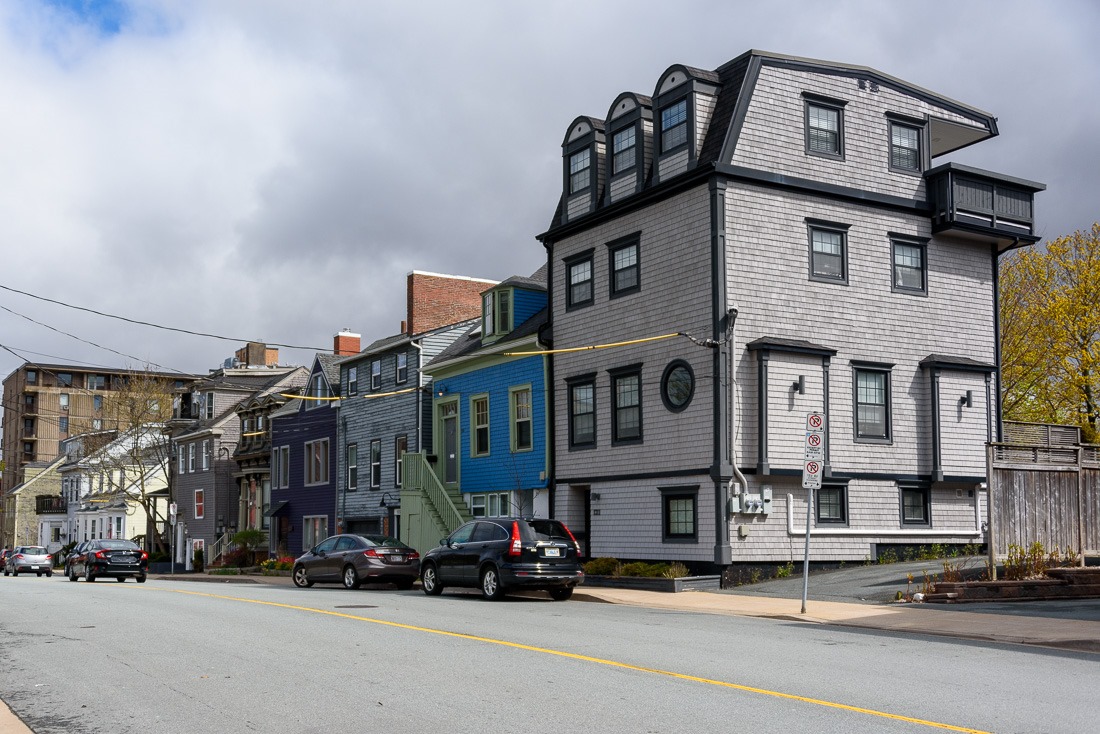 If you have made it this far in this post, you may have come to think that I am kind of a rambling lunatic and that this has nothing to do with the title of this post. Well, perhaps. These are thoughts that pop up in my head when I can walk around in my neighborhood. Away from the computer, the phone ad any other distraction. The only distraction being the beauty of my surroundings. Or the lack thereof, sometimes. 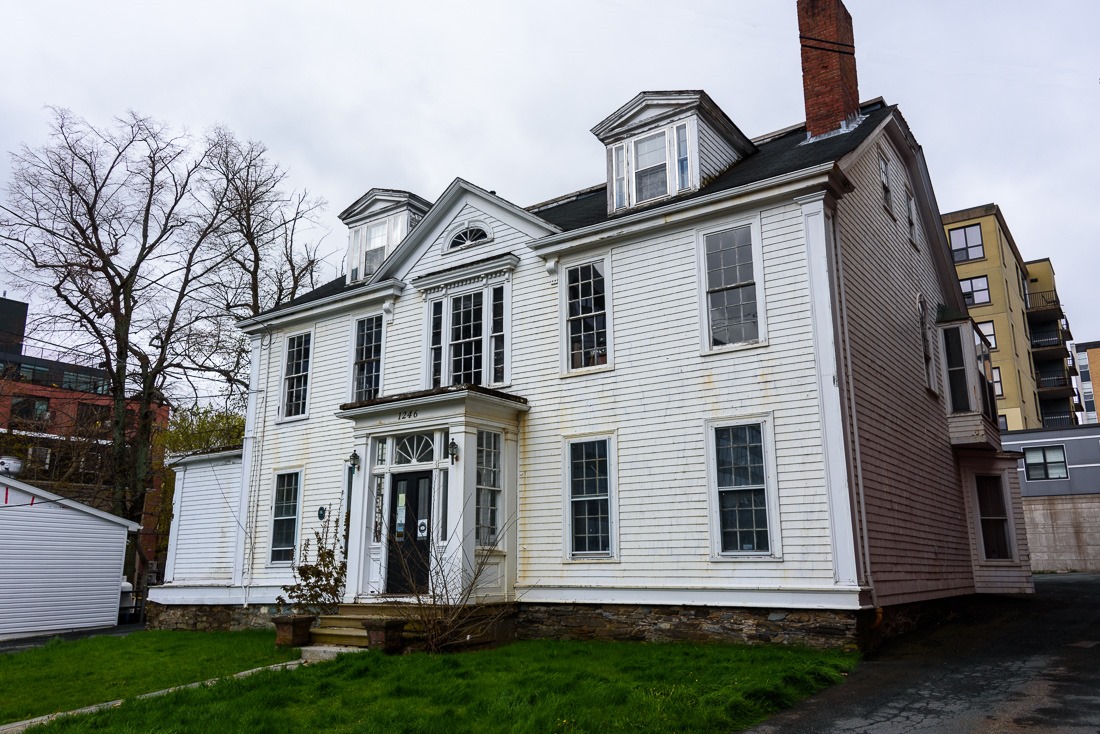 Getting out, with a camera in hand, means that I can concentrate on my own thoughts, without having others forced onto me. A photographer’s attention is always onto some detail, be that a subject or an idea. I have no straight answers to any of my thoughts, yet one thing is clear to me. Things are not being verified as they should. Overlooking a superpower in terms of pollution or aggression, overlooking humans in a decision to restrict their freedom of movement is not the way to go.

As far as I can see, the only way to go is outside, observe the surroundings and make an informed decision from there. Hasty, knee-jerk reactions to a stimulus are hardly ever successful. We no longer live in the stone age where the “fight or flight” type of reaction was valid. We have come this far, do we now need to abandon our brain power and regress to the stone age?

Lockdown-walk ponderings of a guy who refuses to be persuaded by incomplete information. That’s who or what I am. I think the basics come down to common sense. It seems to be in short supply nowadays.