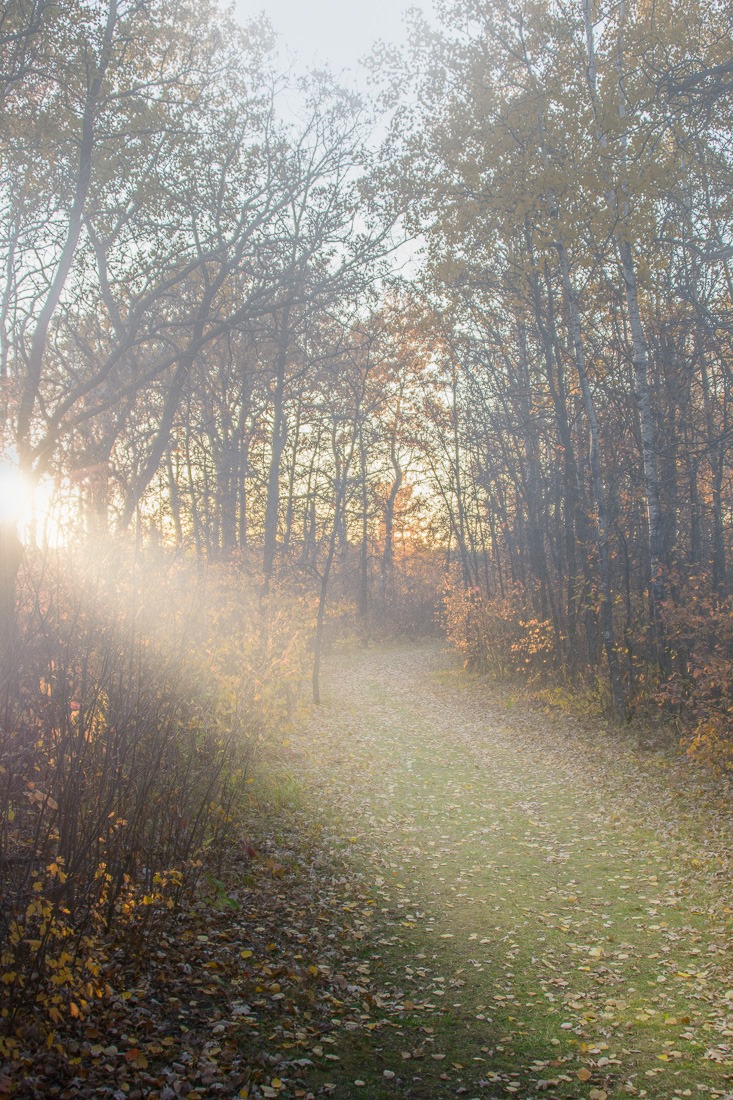 Yet, there seems to be a whole world out there that screams the contrary. Once I got a book as a gift that stated that Out of Focus was good and that “in focus” was not the norm.

Ok, I can agree with that, I have shot plenty of pictures that were not in focus. But that was not the subject of the book

. I guess all photographers have shot pictures that were write-offs from the moment they hit the film or sensor. 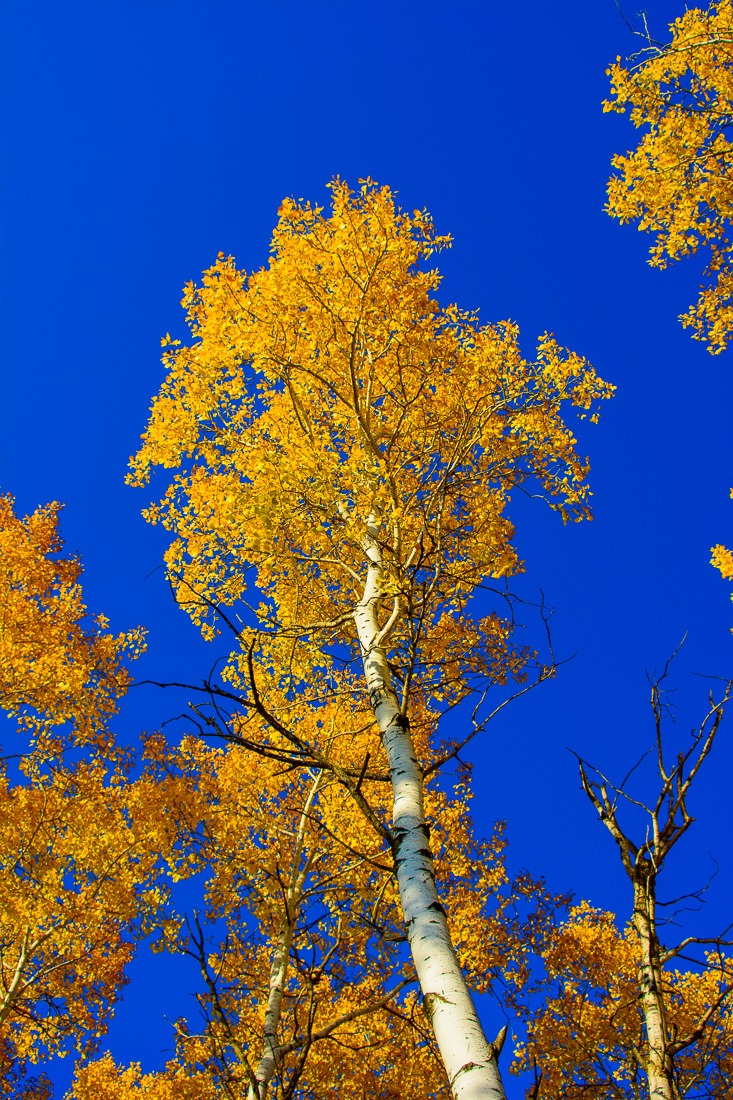 No, the out of focus meant here was supposed to be intentional. I saw people holding transparent plastic bags in front of their cameras to obtain a certain effect. I saw people shooting through the bottom of bottles to get a certain effect. They always struck me a kind of “misguided”… Why on earth would you want to pay thousands of dollars for a perfectly good lens, only to shoot through the bottom of a piece of discarded glass? Made no sense to me. 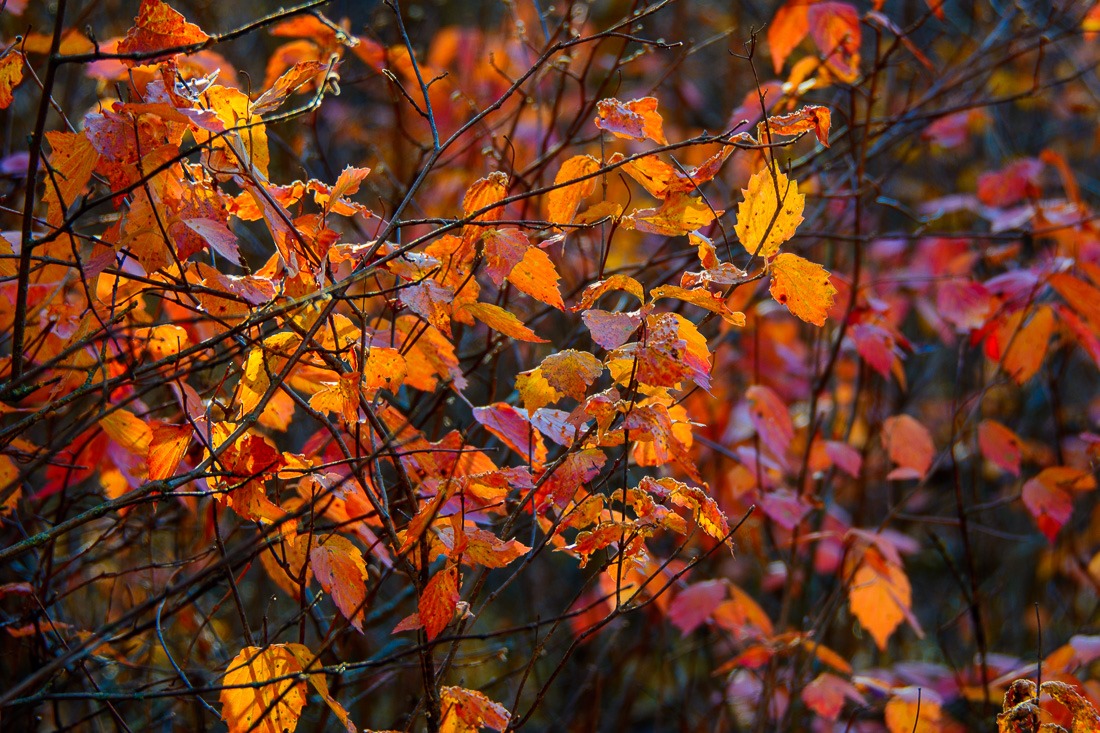 Then there were the people shooting (fairly) good pictures, only to deform them to oblivion with Photoshop and the likes. Applying effects that touched nothing based on reality. What were they even thinking? 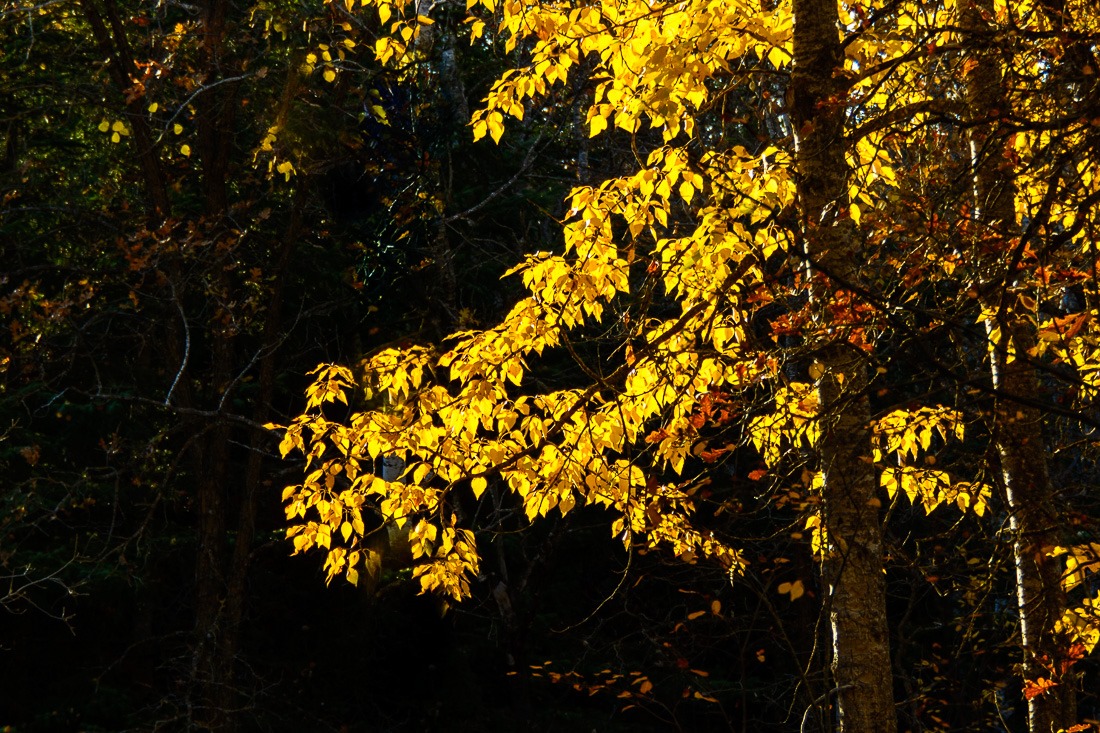 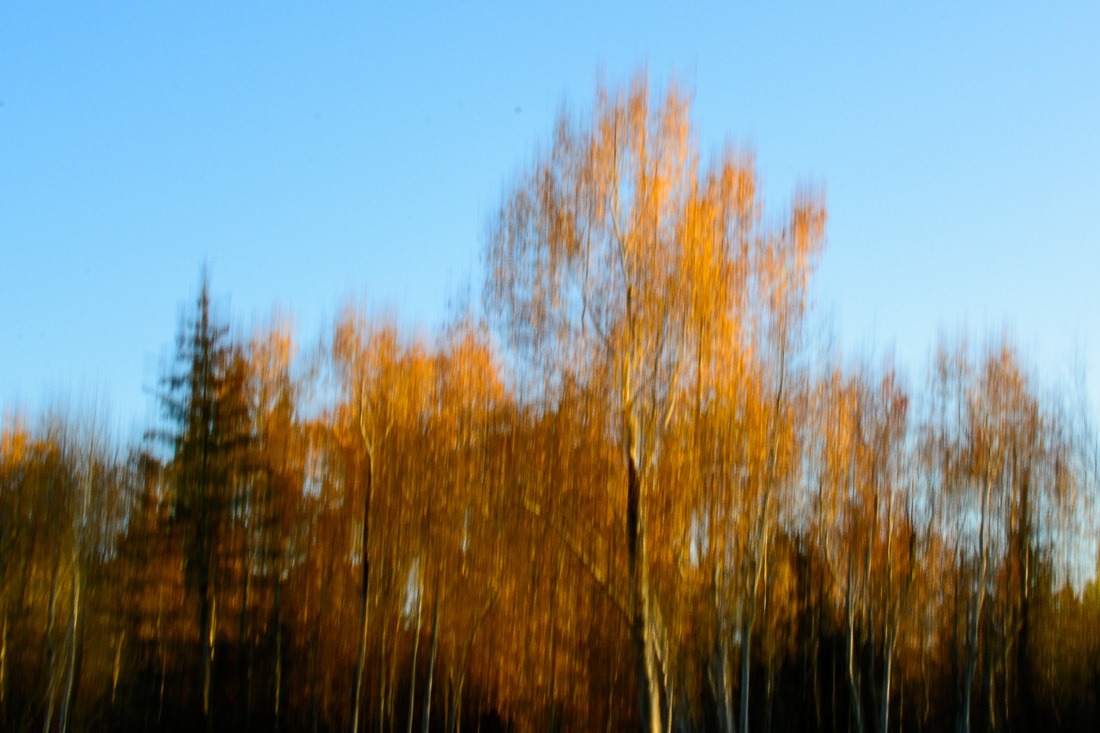 So I decided to do an experiment. Not so much using Photoshop or anything, just using Lightroom as a tool to enhance the pictures I already had in my camera. While taking blurry or fuzzy pictures is kinda easy, doing it intentionally turned out to be a lot harder than I thought. 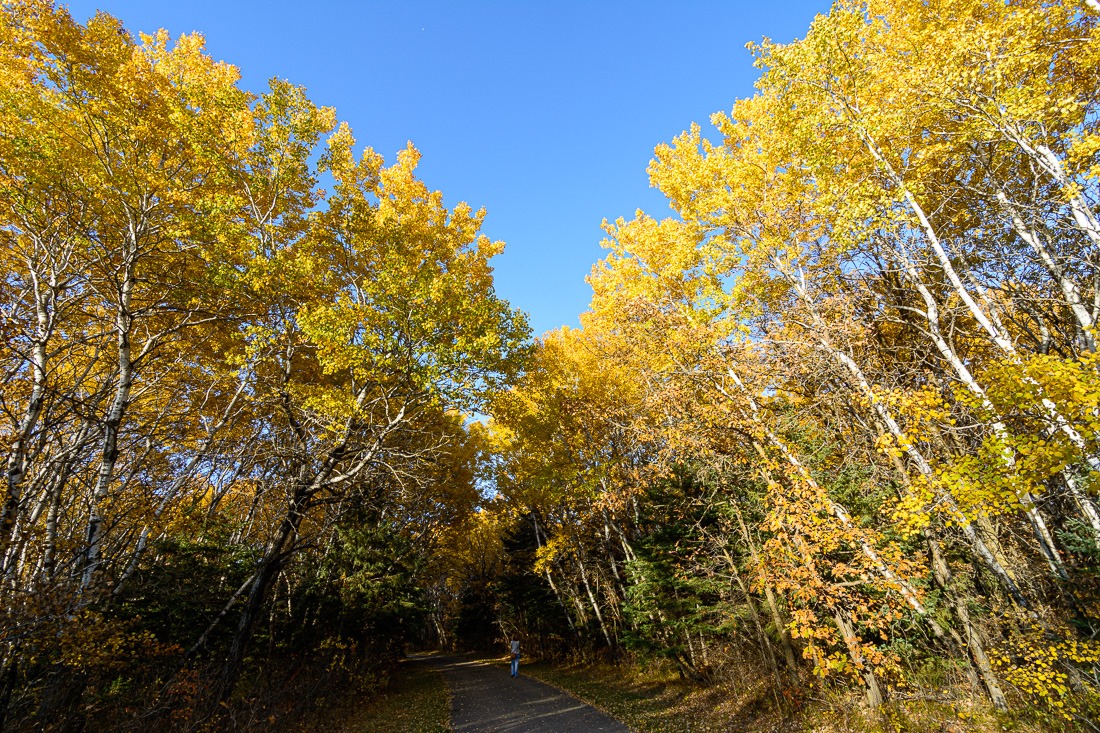 My own experiment here was to make sure that each picture that I took would convey the feeling or idea of autumn. One should be able to look at the picture and think: Autumn! All that, by taking basic pictures, intentionally blurred or not. At the same time, no alien effects were to be applied, only the very basic effects that Lightroom (Adobe Camera Raw) provides, no Photoshop filters or distortions allowed. 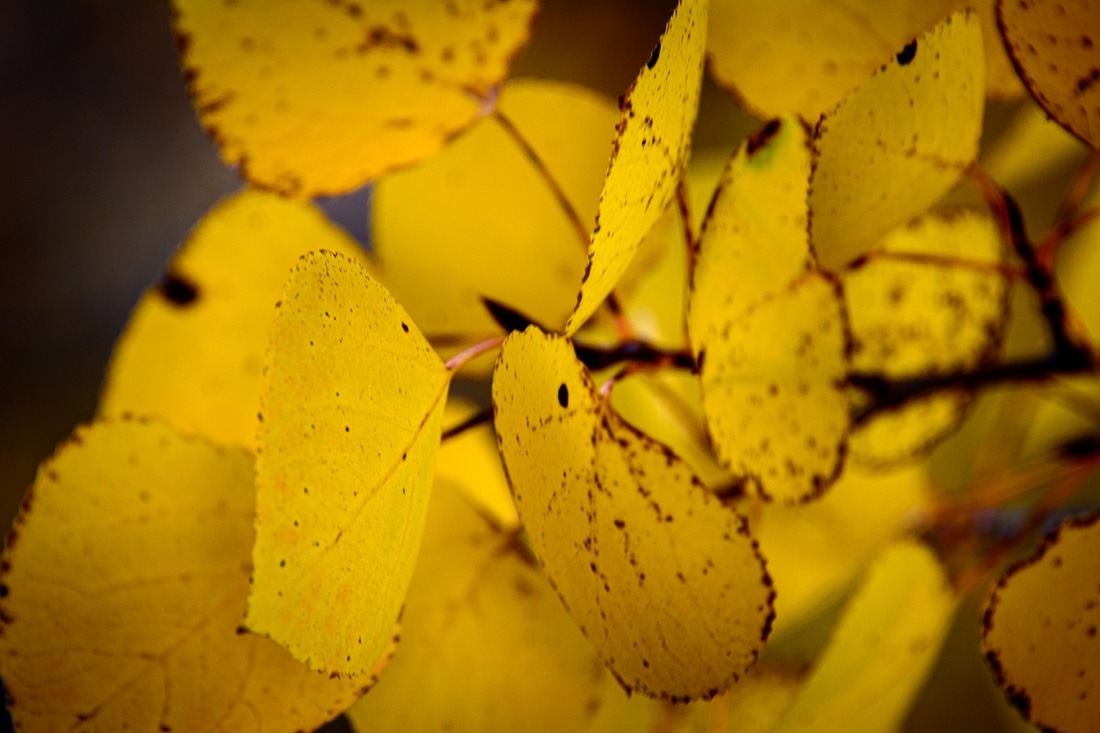 A little bit of saturation here, a bit of desaturation there, remove the odd tree trunk, but that’s it. That’s my usual workflow, so this time, I added that little bit of extra to each and everyone of these pictures. Extra saturation, more fog, and so on. 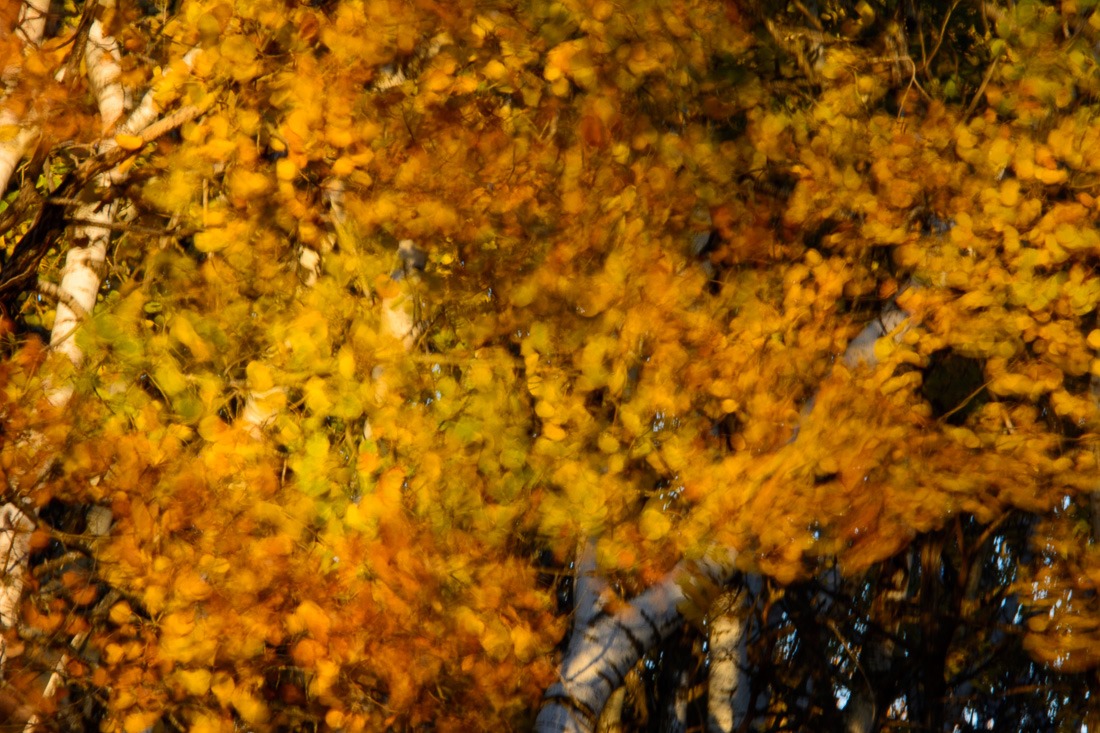 While most pictures may have turned out “as usual” looking, they are not. I am also not going to “explain” my idea for any of these pictures as that would destroy the experiment. There are many more ways to convey the Fall in a picture, but I am no expert in that field. On top of that, Fall in Manitoba has a very short period of colourful opportunities. With limited time to go out and wander around, “Fall Picture Time” is about two or three days for me. Barely enough to scratch the surface of all the ideas I may come up with. 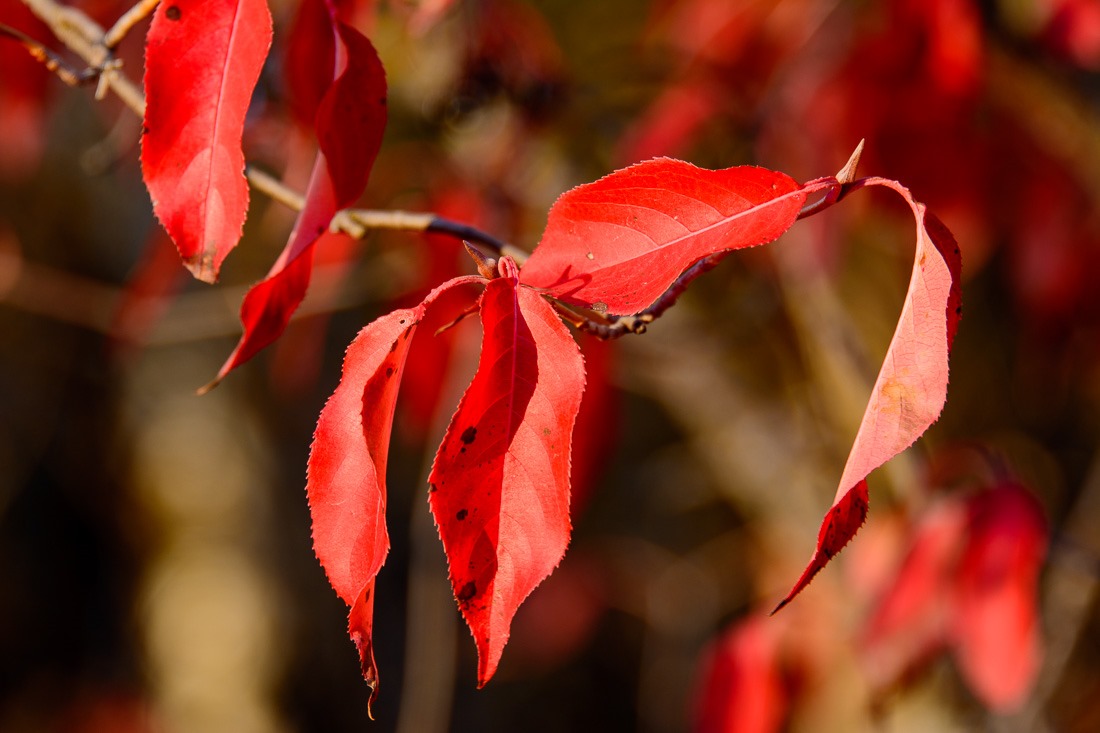 I was fortunate enough to get to Birds Hill Park, just north of Winnipeg, in time to catch some of the colour left behind after some fierce winds during the week.

As a result, this time it’s a short read, no explanations for the pictures, not even captions to say what they are or were meant to be.

Leave a comment below if you feel so inclined, and subscribe to the newsfeed (About Menu>Subscribe) to be notified of new blogs in the future.