Times of awe and wonder

When you arrive in a new place with a camera in your hand, chances are that you will shoot plenty of frames. Even ones that you will remove later. Today, with this quarantine business all over the world, never mind at home, there is little chance of travelling anywhere in the foreseeable future. 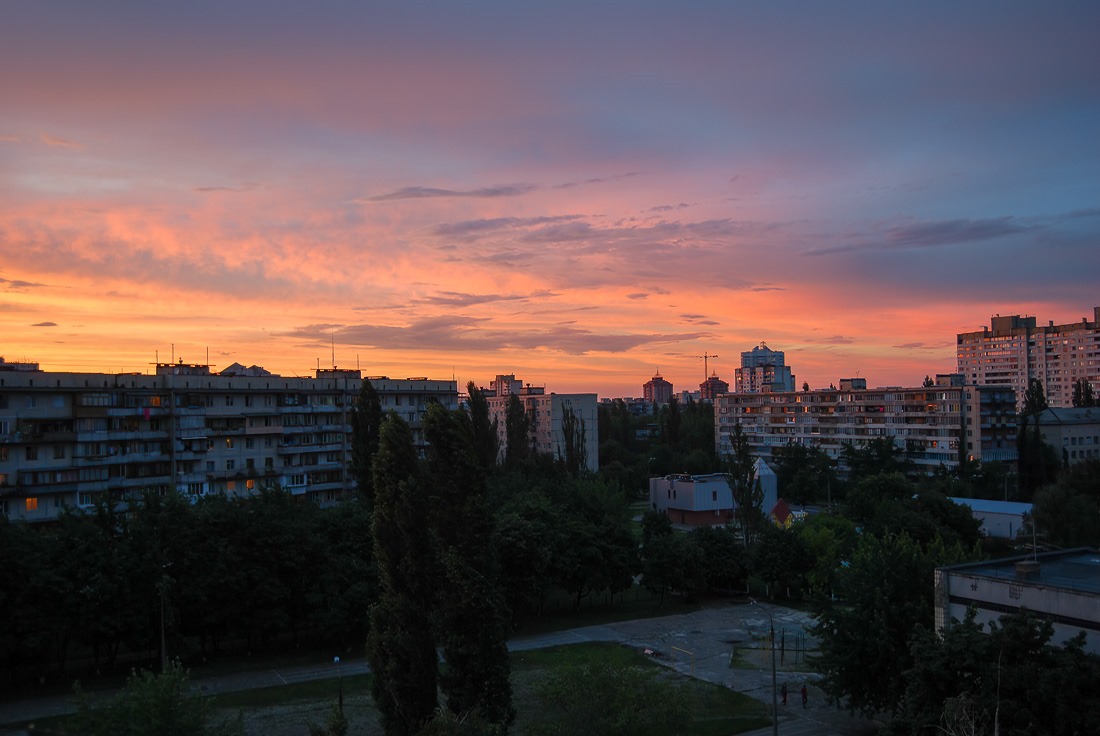 Not that I had many plans for travel, but it’s always nice to dream. Yet, the idea stuck in my head. Why do we shoot plenty in new places and struggle to shoot in well-known ones?

When I first had a camera, back in the 1970s, shooting was limited by the amount of money I could pour in. That wasn’t much. Then came a time where I had the use of a dark room and I could develop and print my own pictures. Obviously, the cost went down, but in exchange, I could only do that in Black and White. Colour was out of reach for me. In the space of two or three years, I must have shot at least 3000 pictures. Many of them shot in awe of something. 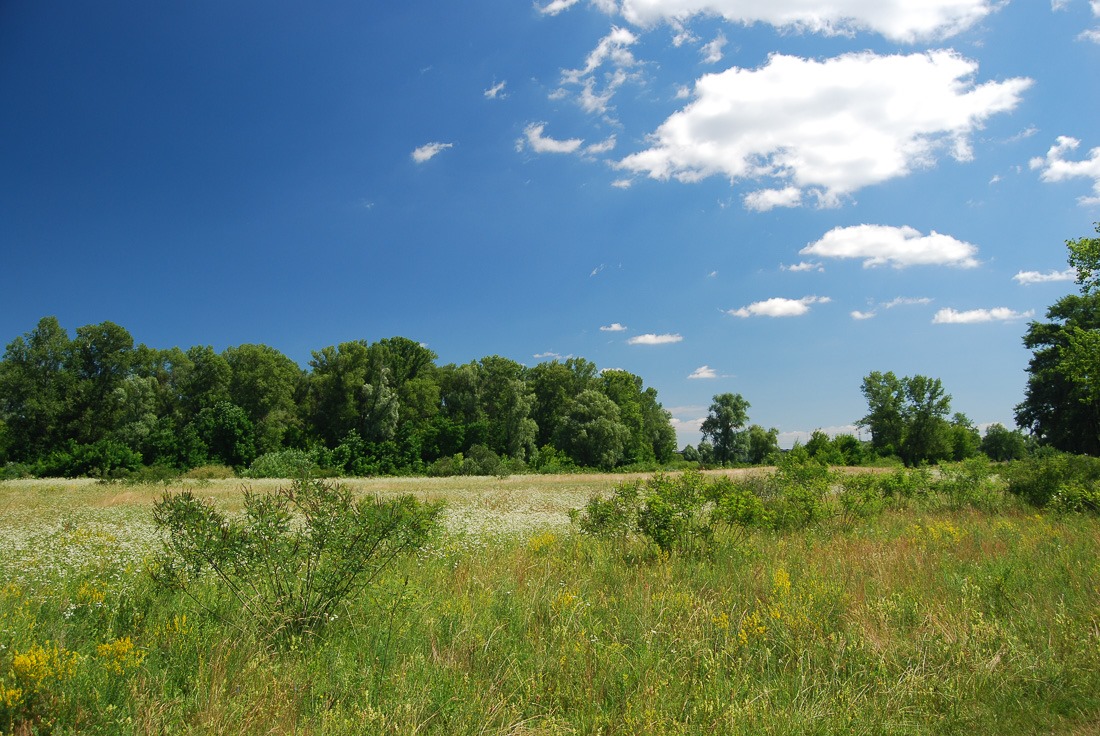 Most of them were “garbage” to current standards. Back then, I was experimenting with shooting techniques, composition and chemistry. Some experiments went well, others were not to be repeated. Nothing ventured, nothing gained. At least I could buy film in bulk rolls of 5 meters or 25 if I was a bit richer at that moment. The darkroom allowed me to cut the film in the desired lengths and roll it into the canisters. 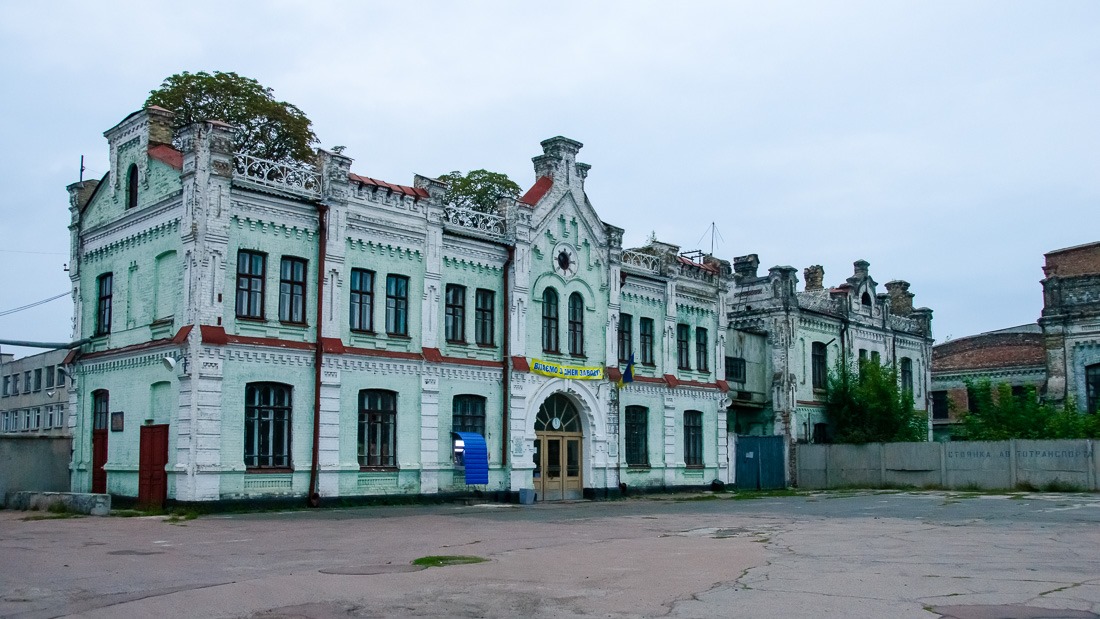 Then, my camera was stolen. A dark period in my life was to begin, a period without a camera and without the desire to take pictures. That ended a few years later. By then, I could buy myself my first digital camera. One that didn’t need film and only needed a computer to develop the shots. I lived in Kyiv, Ukraine at that time. As I think of it now, it looked like a vacation that never ended, even if there was plenty of work to do. A time full of awe and wonder, mostly wonder about how people could live that way. 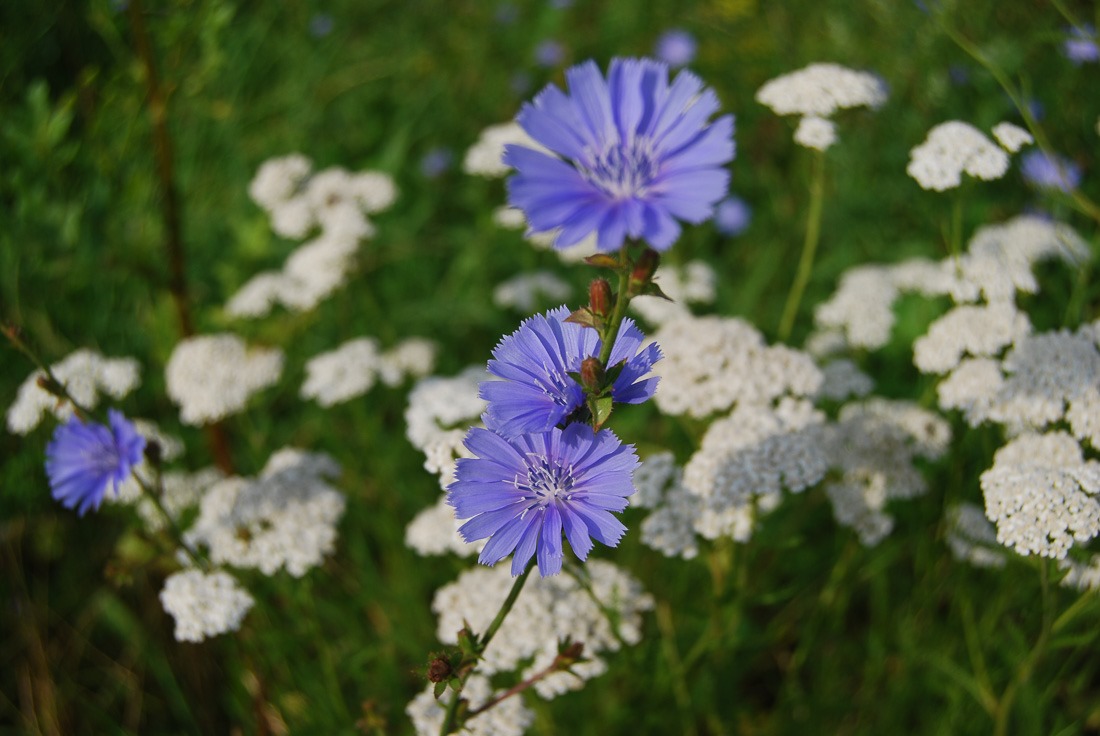 The camera was almost all the time on my belt, a tiny little marvel. It allowed me to photograph everything that came in view and that was of any interest. Be that a hot grassy field, a sunset over the buildings close to where I lived or a tiny flower on the side of the road. At this time in my life, I lived on the 8th floor, so plenty of views everywhere, except to the west. I could only get the tail ends of any storm that had been targeting us for hours. By the time they were in view, they were mostly spent. Oh, well… 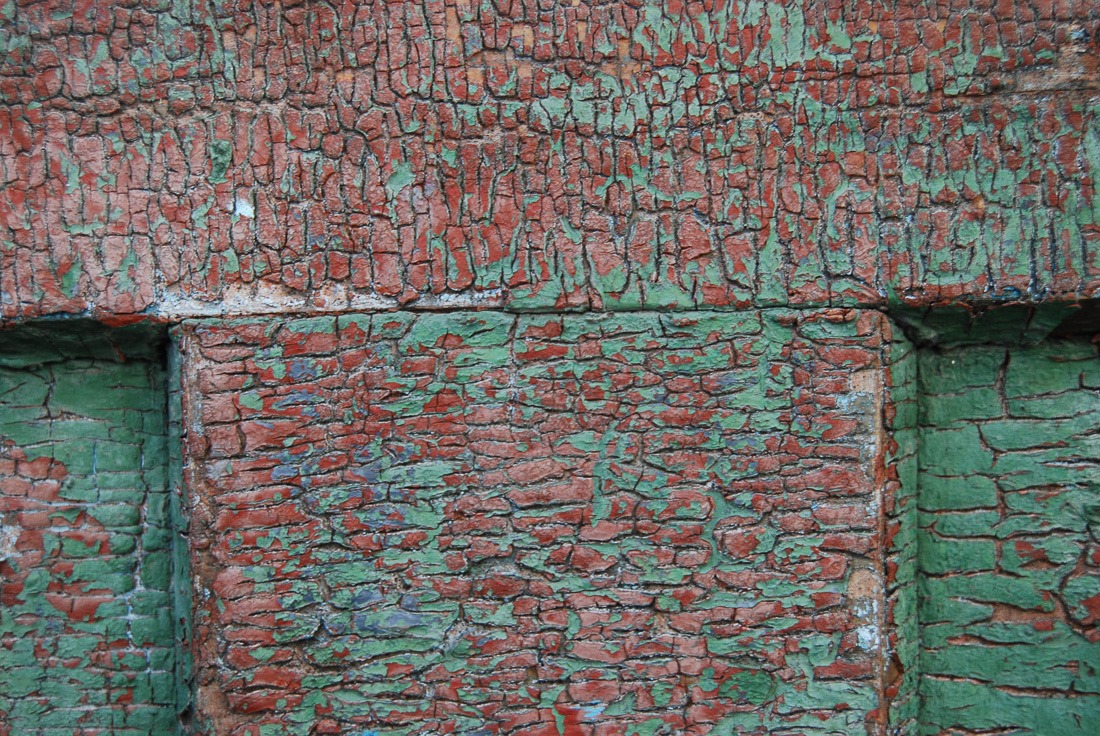 Shooting panoramas came in view, and I shot plenty of them. Many of them will never see the light of day anymore… Yet, even then, decay was something I liked to shoot, but without showing anything that would deteriorate the country that I started to love. Before everything, I wanted to show my awe of this ex-Soviet country. Not so much for the politics, more for the way people had dealt with that. And continued to deal with the fallout. 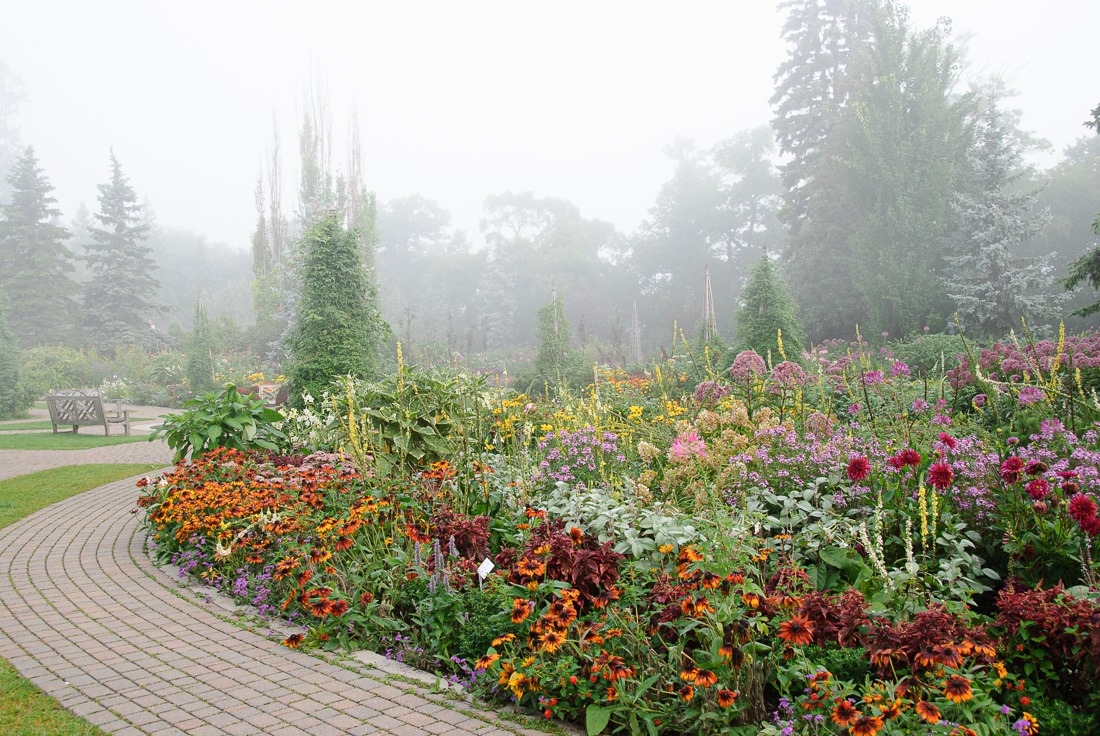 Then it was time to move to Canada. Various reasons brought us all here, all good and positive. I arrived in winter. Probably not the best time to appreciate a country like Canada. I remember getting out of the airport in Winnipeg. I was overheated from the long waiting times in the planes and all the delays. I opened my jacket and steam was coming off of me. My friend started to yell at me to put it back on. I complied a few minutes later when my body temperature had regained its normal level. 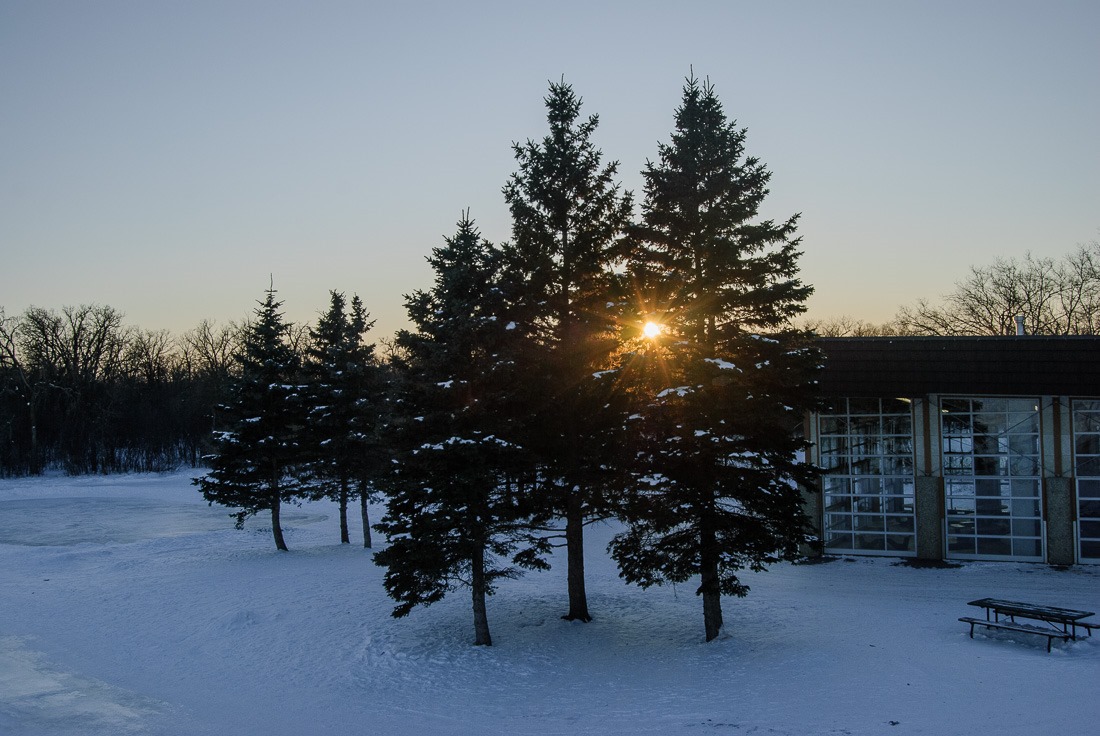 Public shelter in the Assiniboine Park

Seeing the Assiniboine Park was somewhat of a surprise. The shelter was something I would not have expected for public use. And free at that. Later, we lived close to the park and I had plenty of possibilities to visit the English Gardens as well. I was not used to this kind of display of beauty in a public park. Awe and wonder struck at the same time. 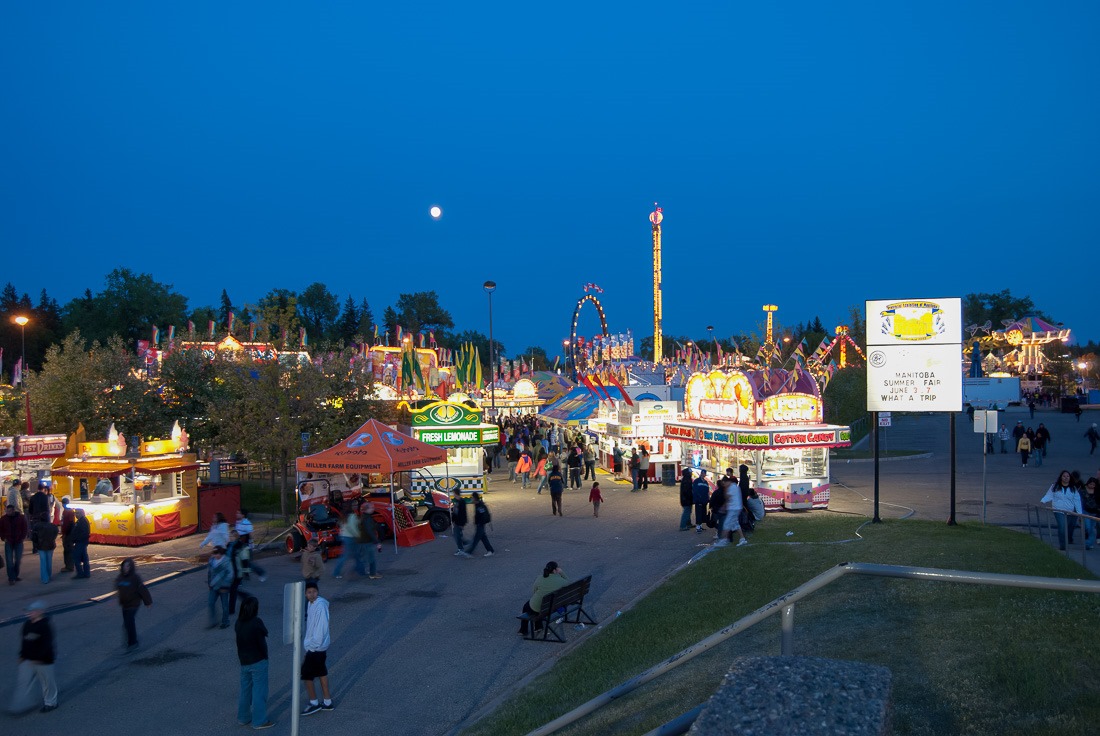 Going to a fair in Brandon was another one of those moments. We were invited by friends to attend and stay over for the night. I still remember it being pretty cold, even for a June night. June is supposed to be summer, right? Since that June I have learned this was not always the case in Manitoba. 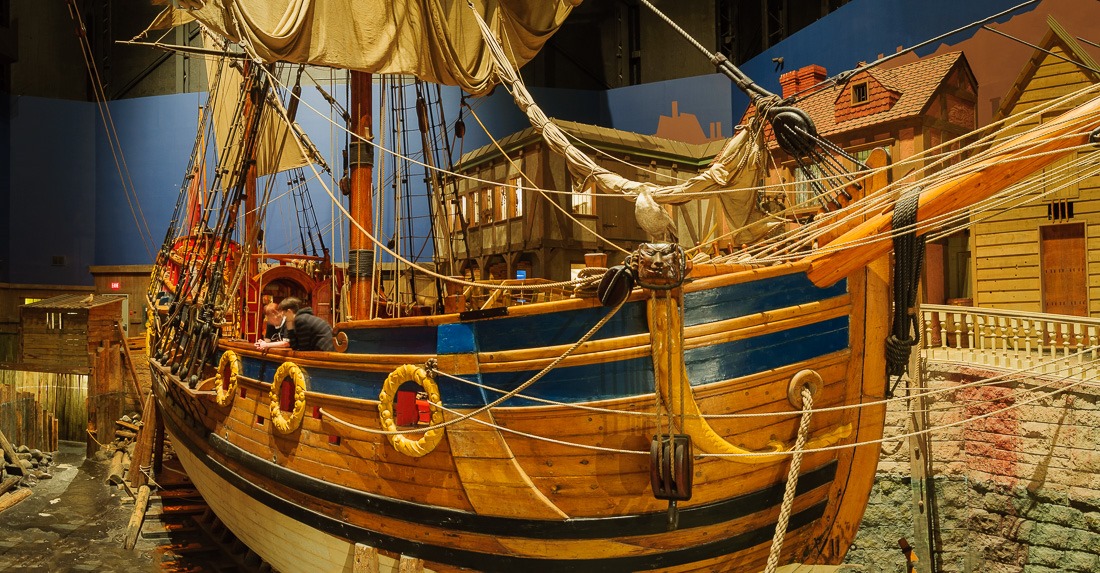 Seeing the Manitoba Museum was another one of those moments. I was used to museums in Holland. Fairly serious and straight to the point. Museums in Ukraine were very strict. Every aisle had a person sitting there on a chair. Only to make sure that nobody touched anything or even got too close to any exhibit. Getting too close was a reason for a reprimand, touching anything, even by mistake was enough for a ticket outside. Here, touching, looking getting close and everything in between was allowed and sometimes even encouraged. If it wasn’t to be touched, it was paced out of reach of any one's hands, making the experience something completely natural. No guards to keep a close eye on anyone. Awe and wonder. 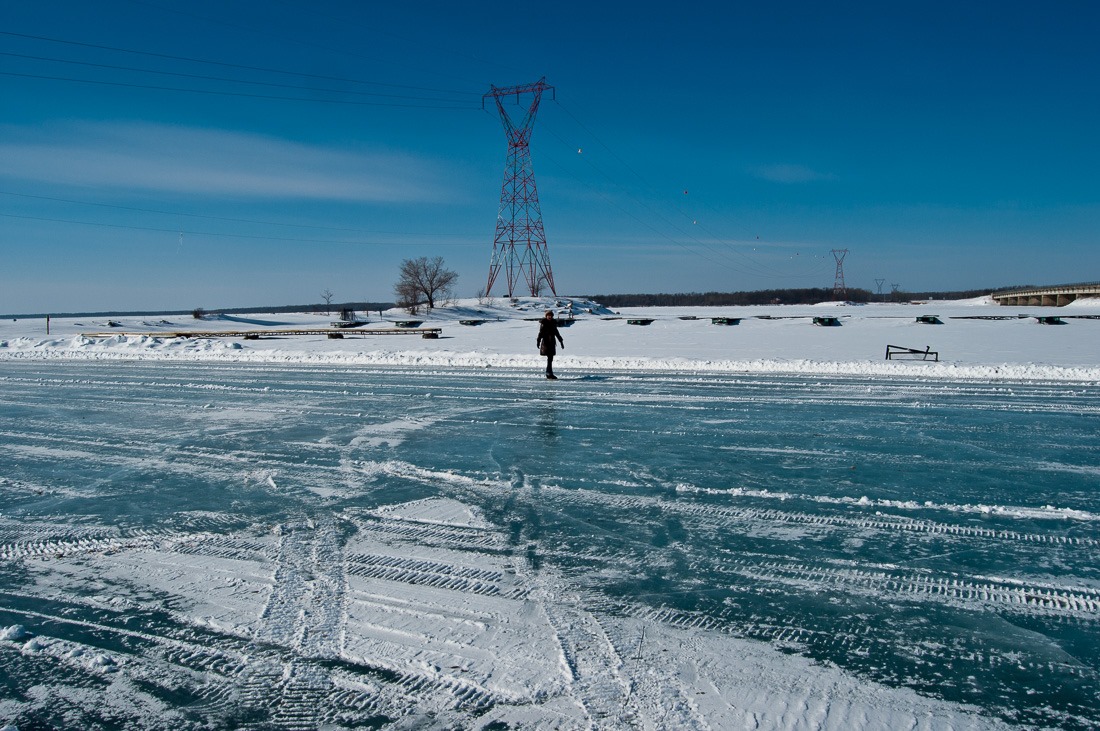 Lake ice at The Narrows

Winter in Manitoba. Something to behold for the first-time visitor. Not only can you freeze your limbs off, but lakes and rivers are also frozen shut. The last time I had walked on ice was in Kyiv, and the ice over the Dnipro River was kind of flimsy in some places. Here, trucks were driving on it. 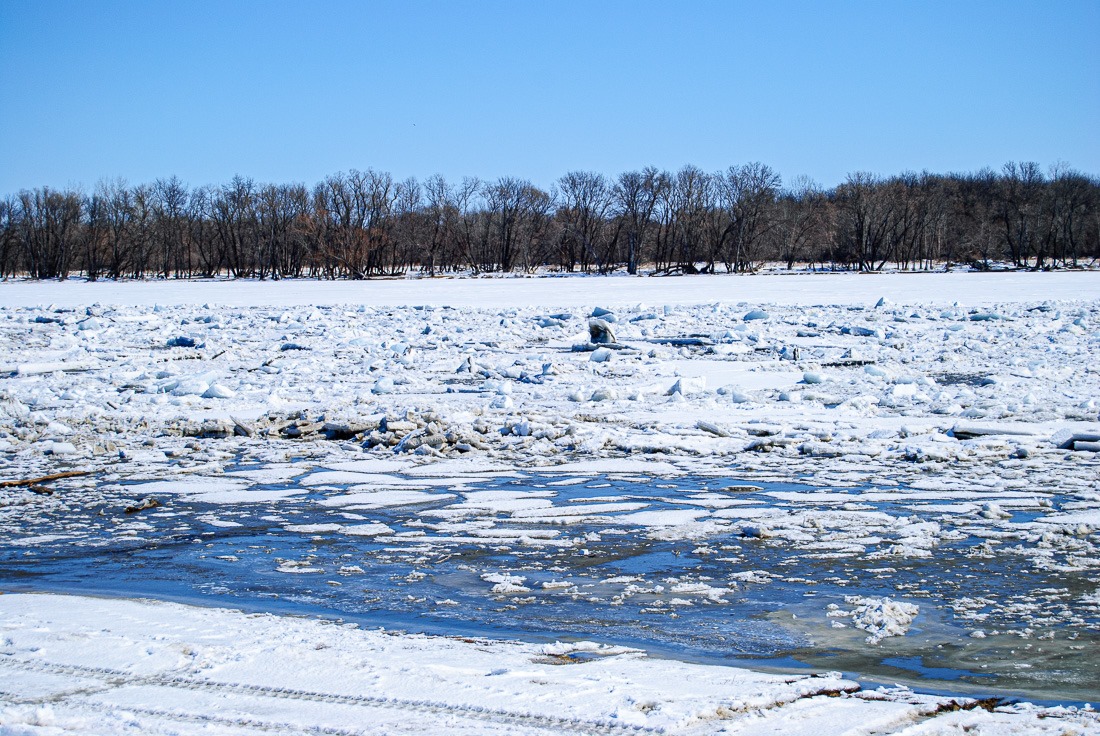 The breakup of the ice was another one of those moments to savour. The swishing and soft tinkling of the ice is nothing short of amazing. Awe and wonder. Is this something that is reserved for places one has just arrived? Today, with people frowning at going outside for fun, shooting waterdrops in the basement, or shooting light trails of a tiny hanging light in the dark are the subjects at hand. Awe and wonder have taken a back seat.

They will come back, one day. Awe and wonder need to be fed. Fed exotic places, new places, new friends, new situations. They are a fire that needs to be kept alive unless putting the camera in a box in the attic is the next move.

Nah, I’ll continue to find things to shoot, wherever I may be in the future