So, 2019 is gone. Never to be seen again. For some, the year would never end, for others, it went by in a blink. A blink just as tiny as the shutter speeds of the majority of my pictures. A little more than 6,400 pictures, totalling some 10 minutes of shutter time, which includes some long exposures of 30 seconds. 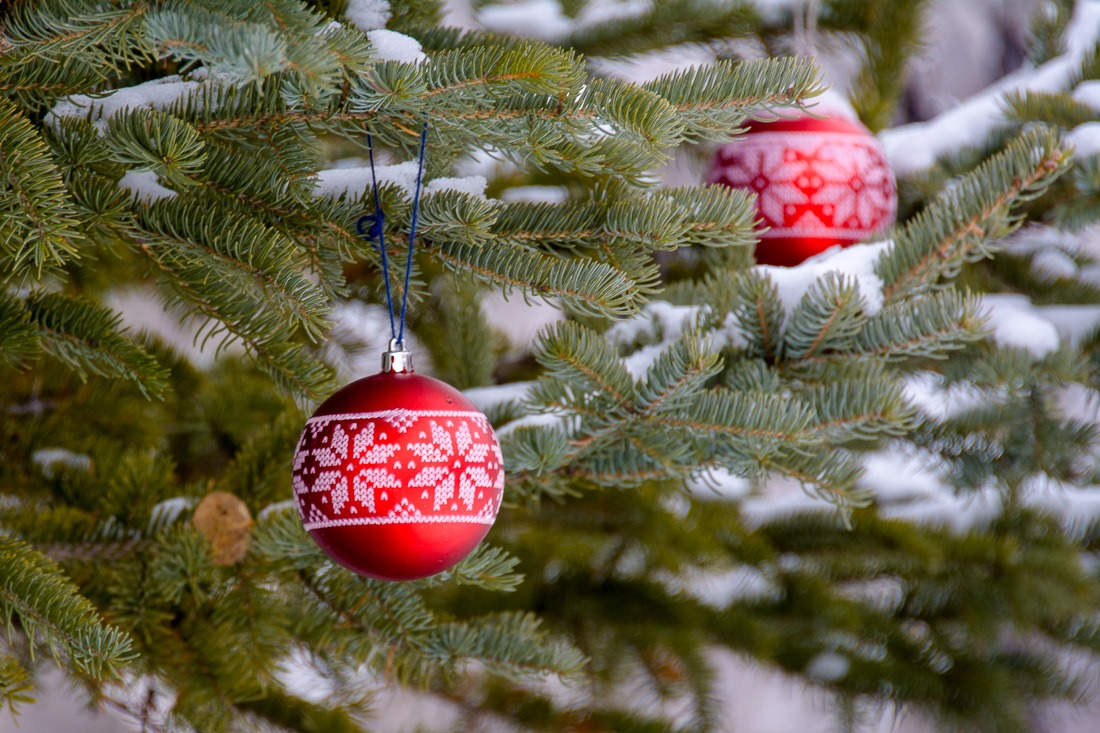 That’s a year in numbers of a photographer. Perhaps I should add the time spent on processing, but that is difficult to assess. What counts is that I still have pictures to post here on my blog, and that there are still people reading the said posts.

So what about that title? It is ten years ago today that I started this blog. The first posts were quick and hasty, with fairly little content and much of the feelings of the day ( like here ). Things have evolved over time. First off, the format of the posts. By now, most posts have 8-10+ pictures to illustrate the storyline. Unlike the first posts that could have 20+ or just 2-3 pictures like here. 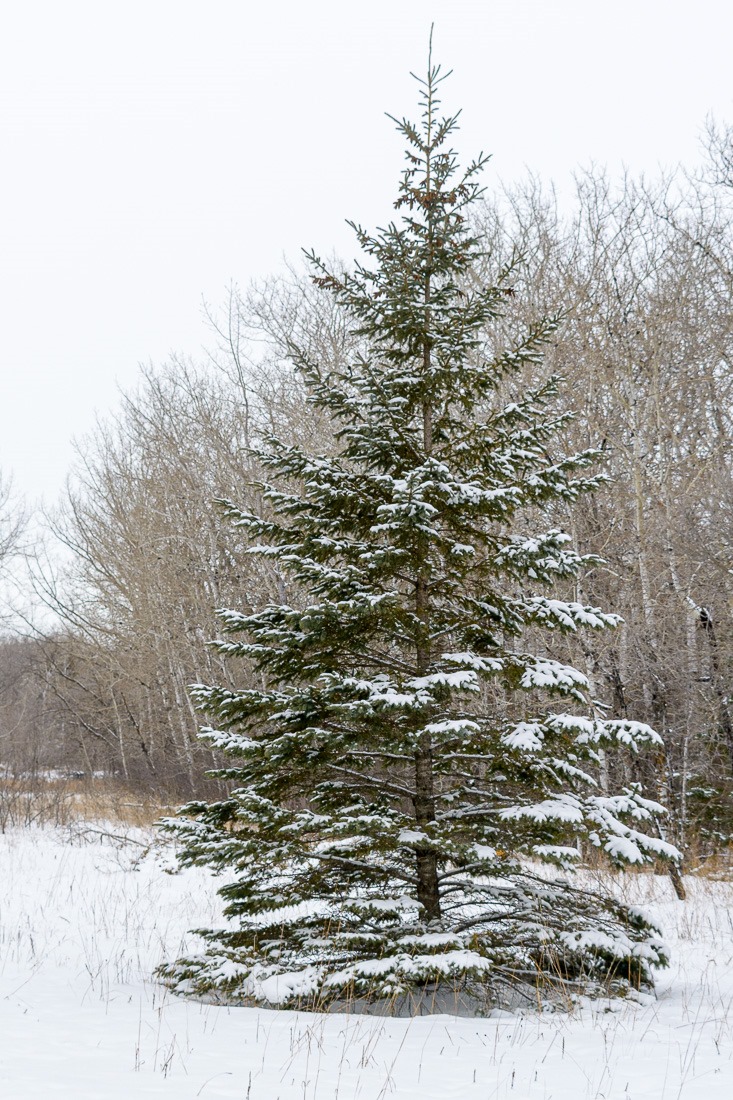 Some of the posts are now historical as well, as things have changed since then.

The format of the pictures has changed as well. In the beginning it was unheard of to post good-resolution pictures on the Internet for fear of having them “stolen”. The blog even had a “right-click inhibitor” so that people could not read the source code of the pages and download the images. The inhibitor script is gone. 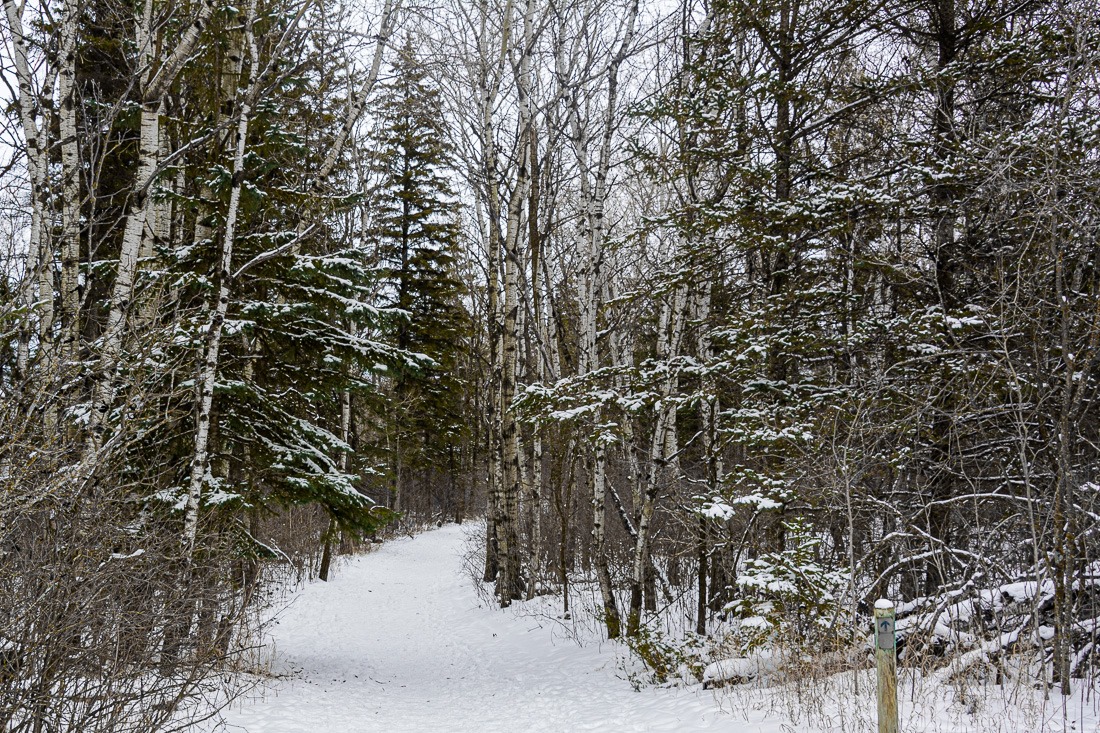 Not because I now allow people to steal my images, but more out of a lesser concern for theft. If I don’t want pictures to be “out there” then I don’t post them anywhere, easy as that. Once that reality has set in, the question of theft or even privacy is no longer relevant.

The blog has no people in them, unless it is my own face, the stories are personal to the point that everyone can read them and react to them. No tales of drunkenness or irrational or even illegal behavior are here either. Not that any of this ever happened (at least not the illegal or irrational part) but some things are better left in the privacy of the home. 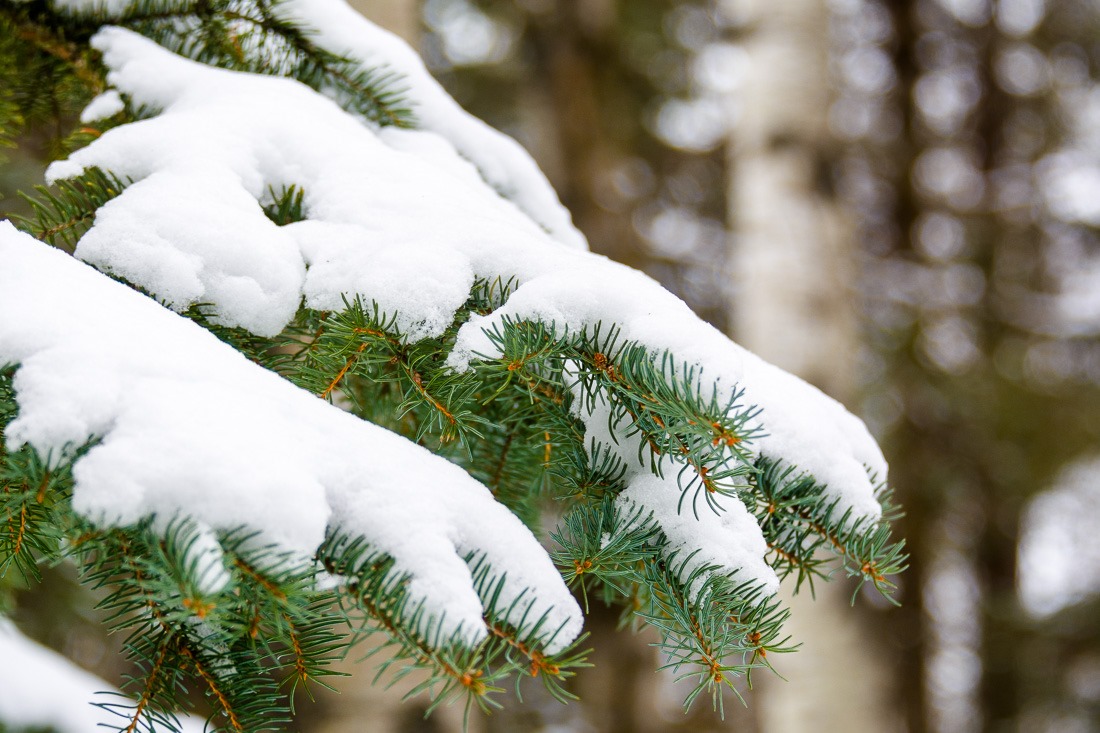 And while no pictures have watermarks of other identifying scripts in them, I can still find them and bring the “thief” to reason.

So, with that aspect aside, the pictures and their resolution could increase significantly, making the blog way more pleasant to read or just glance through, whatever “you reader people” do here 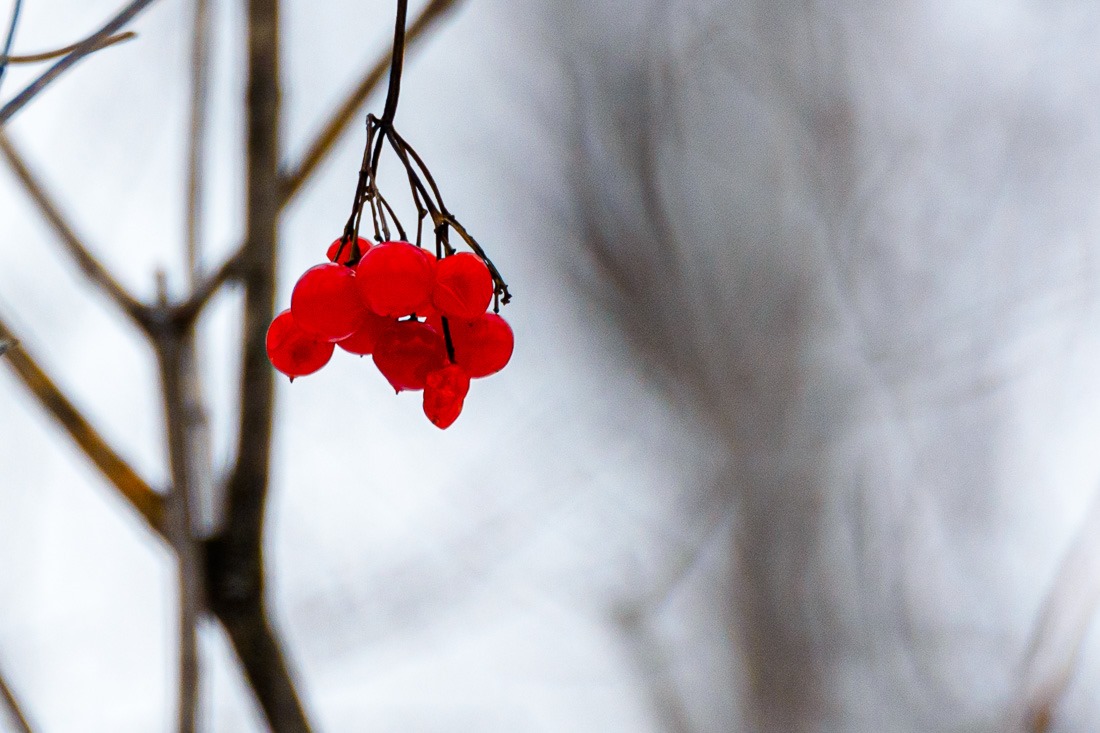 Then, by March 2018, (as of here), the pictures even grew larger. Simply because I can. Why present smaller pictures if I have larger ones to show? Probably because my internet-speed was doubled at that point and uploading a blog went four times as fast, I don’t really remember.

The site has had several software upgrades as well as hosting-provider changes. While the first years the blog was hosted somewhere in the US, the last 4-5 years have been hosted on a server from Coolcom, a company here in Manitoba with local servers in Ontario. Upload speeds were multiplied by a bunch, and download speeds at least tenfold. That alone allows for a faster blog and better experience. Disk space occupied on the server is about 2.5GB for the whole site, all pictures and stories since 2010. Since a default hosting account gets 10GB with the guys from Coolcom, there is still 30 years to go before I’d outgrow the space. 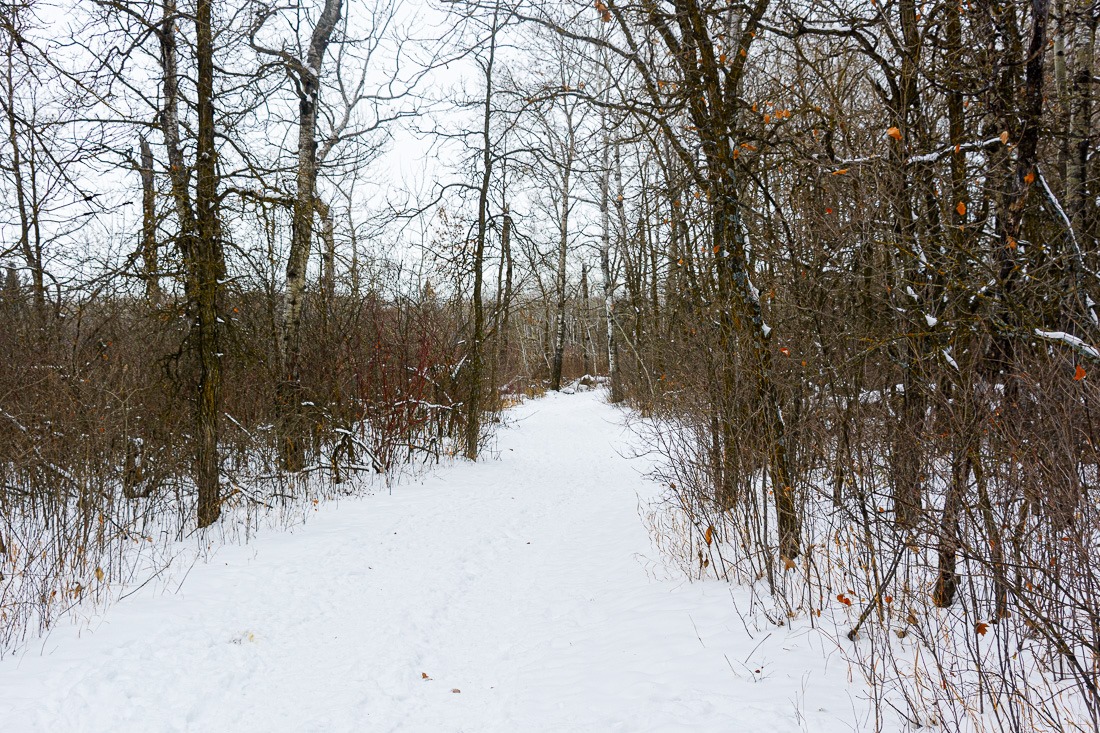 So why did I start a “blog”? Hell, I didn’t even like the word “blog” when I started. I thought it was just another one of those fancy internet terms that had no meaning. But since there was no other term available, I adopted it. So, a “blog” it was. By 2010, I had been in the IT business for 25 years (yes, that makes 35 this year). While programming solutions for clients is a very rewarding occupation (at least when it works), the climate had changed. In 1985, a small program was simply copied, used and appreciated. By 2010, that same program was reviled by everyone because it was “hackable”. 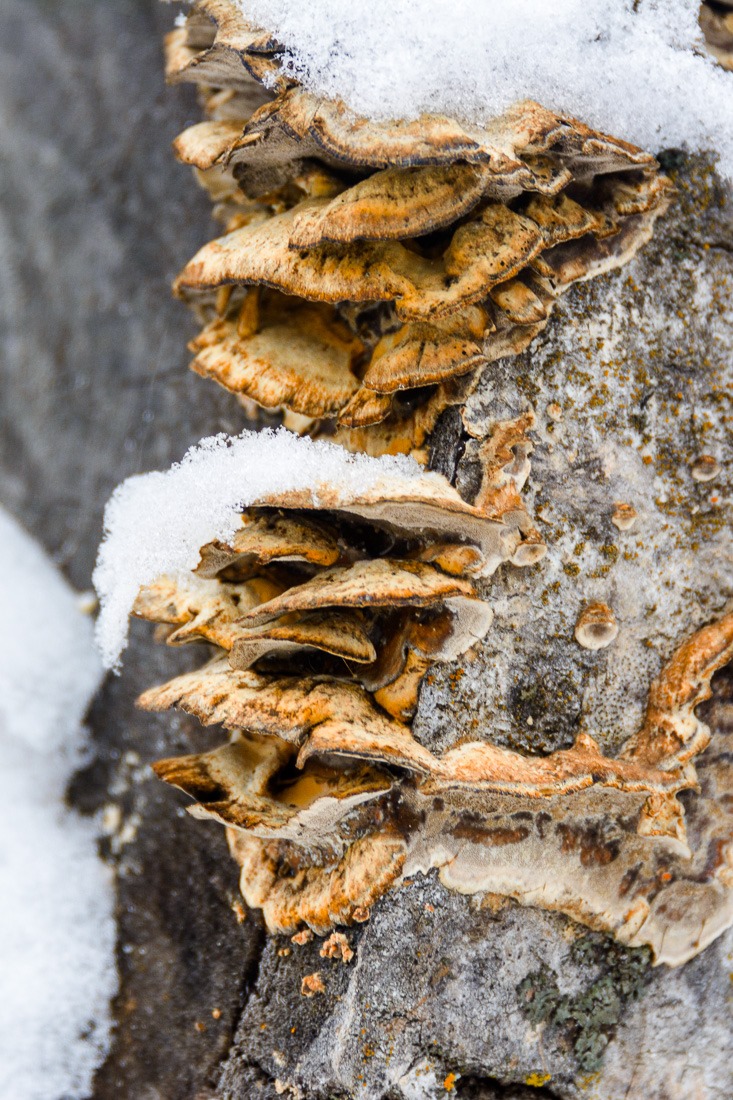 Hacking was a new part of the climate/environment that needed to be taken into account. Solutions now integrated multiple, unknown users and abusers. Both types were regularly served on my desk for stricter solutions of the programs. In other words, simply thinking ahead with “you may only enter numbers in this field” no longer cut it; there were considerations and protections to be made for everything that was not supposed to be visible. Thinking ahead with the intent of breaking code was not one of my preferred occupations. 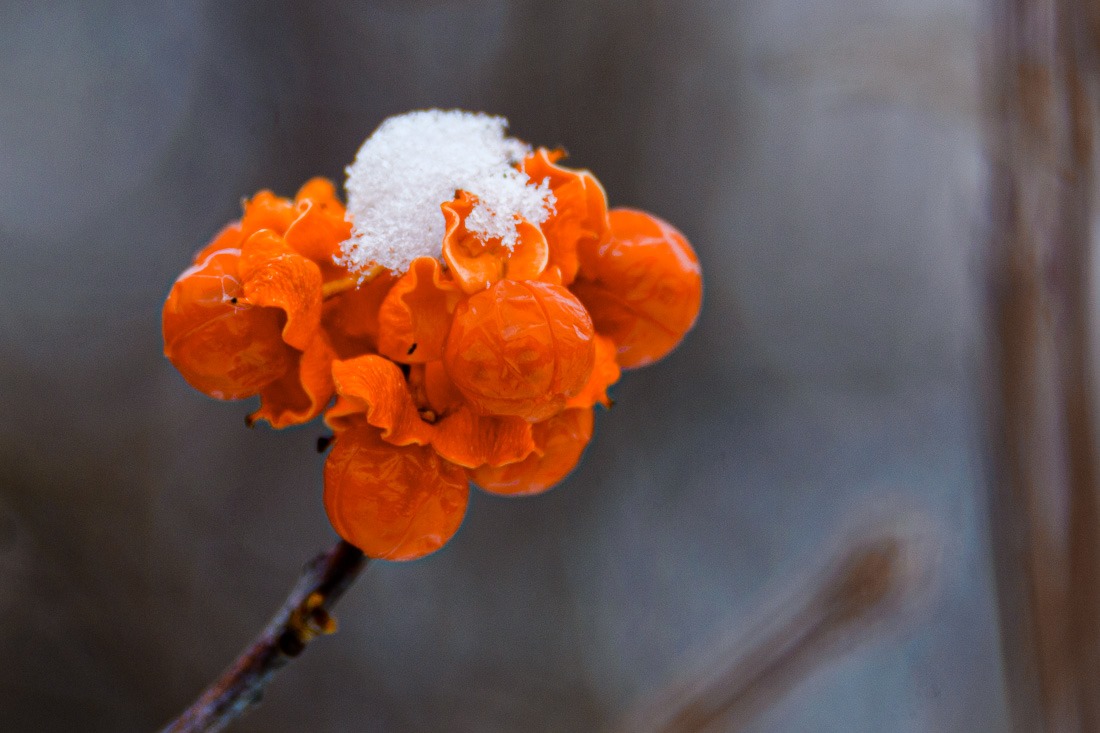 It led me to a state of mind of constant cynical retorts to everything. That went so far as to berate my beloved family in the house. When that happened, I knew it had to stop. Changing jobs was not an option at the time, so I had to force myself to split up into different personalities. One very skeptical, cynical for my IT activities and one “nicer” personality for my personal life.

The way to do that was to force myself to write about everything positive around me. Museums, nature, birds, travel and more. So the blog was born. Born with the premise that everything must be positive, or at least neutral. No kicking or yelling at anything or anyone. 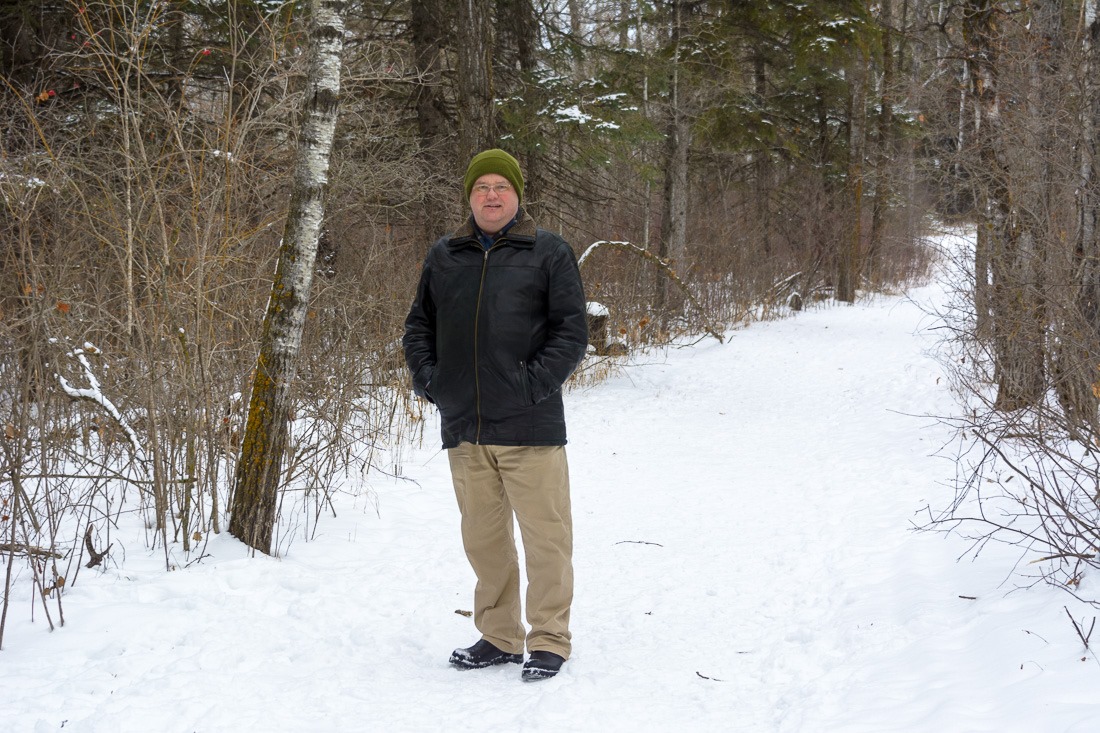 I did add a more technical sections called Other Interests to the blog, simply to write about some interesting subjects that may help people to be safer in their journey on the internet or in Lightroom.

That leaves me with the pictures of this post. They are simply from a small walk in Birds Hill Park, just after I had cleared a nasty cold that kept me inside for Christmas and New Year. Imagine that I even had to sabre the champagne inside my home instead of doing that in the yard!

That was the end of a decade in Canada.

Up to the next decade and let’s see what that brings, I can’t wait.