Well, they’re not really just northern. Soon enough we’ll get them all over the northern hemisphere. Last weekend I went a bit north with a friend. A few hundred kilometers north, to Duck Mountain. We went camping on a soon to close-for-the-season campground. 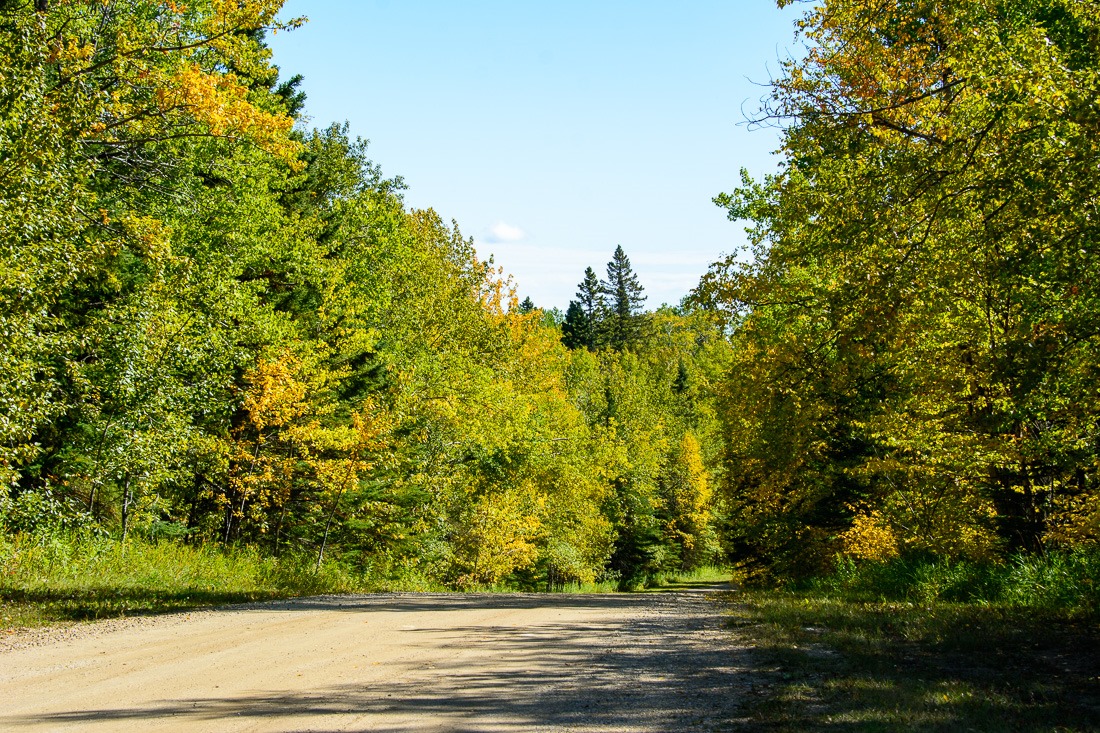 In fact, it was the last weekend they were open, with closing time set at Sunday, 3pm. The days were nice and “warm” with temperatures hovering around +29C ( I specify the Celsius here, some people might think that Canada is already frozen in September). Nights were a bit fresher, around +2C.

But +2C is not a deterrent for either of us. One of the main reasons to go out was simply to get away from the city and spend some time in nature. Neither of us is a hiking kind of person, so we used the car as a means of transport, with only short hikes through the woods and around lakes. 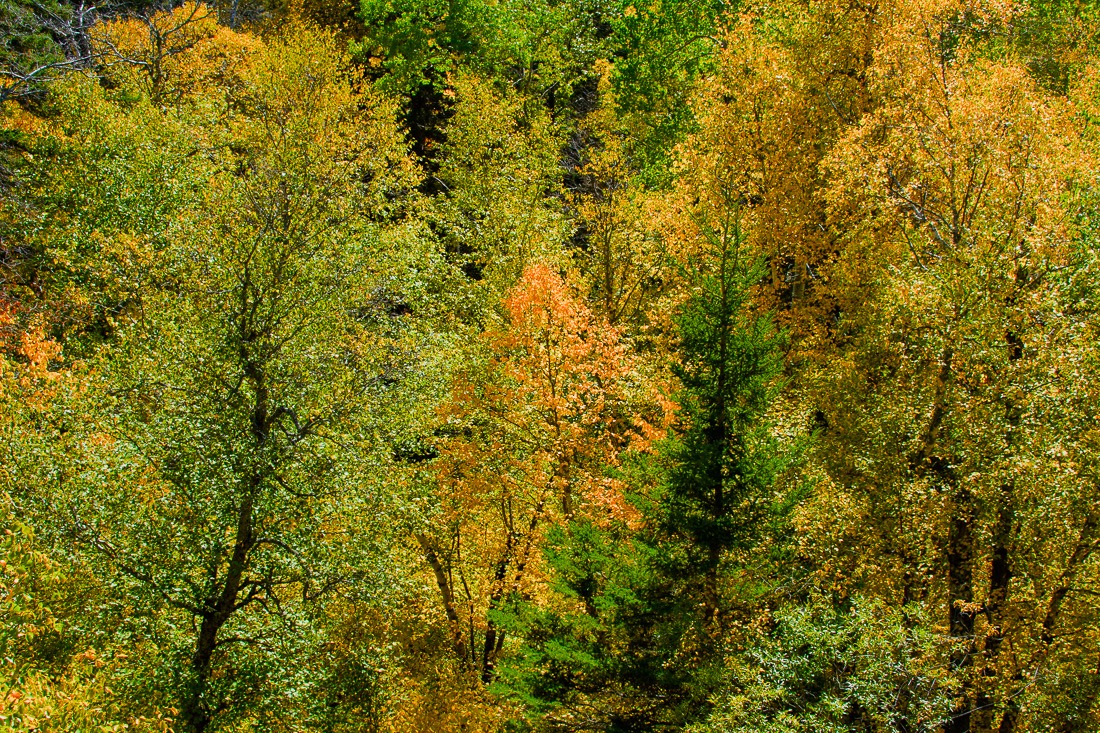 The fresh air in the morning got us awake pretty quickly, hot coffee was a must to complete the wakeup process. I guess that when the manufacturer states that a sleeping bag is good for –5C, they never go out and try it. Good thing I had taken an extra sleeping bag to get some added protection.

When we arrived the first night, it was already dark. Google had been trying to lure us over a “road” that turned out to be a logger road with the bridge out of commission. The result was a small 75km detour to arrive in the same spot. Not a big deal, but by the time we arrived we had to put up the tent by candle light. Well, by car headlight is more exact. 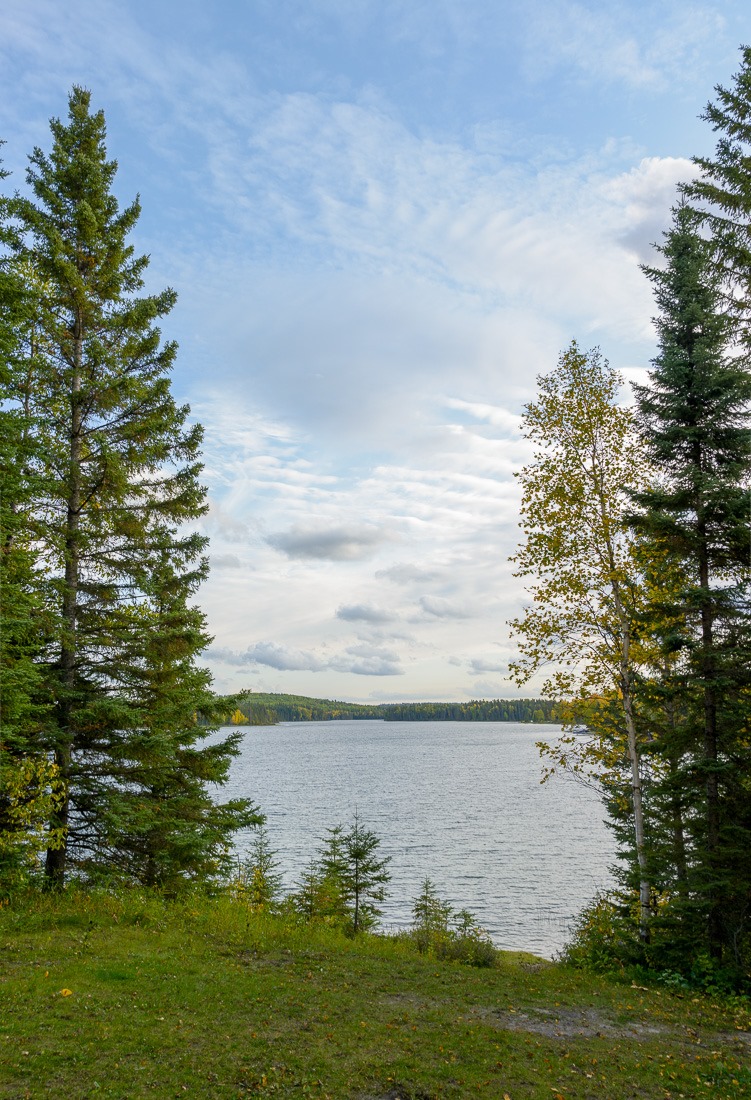 Wakeup on the first morning was beautiful. We had set up the tent near Glad Lake, facing southwest. By 10am, the wind had picked up and nearly made us change camping spots. Stubbornness prevailed and we stayed put, albeit a few degrees below the level of comfort. After a quick breakfast on a wood fire, we decided to look around to see what the area had to offer. 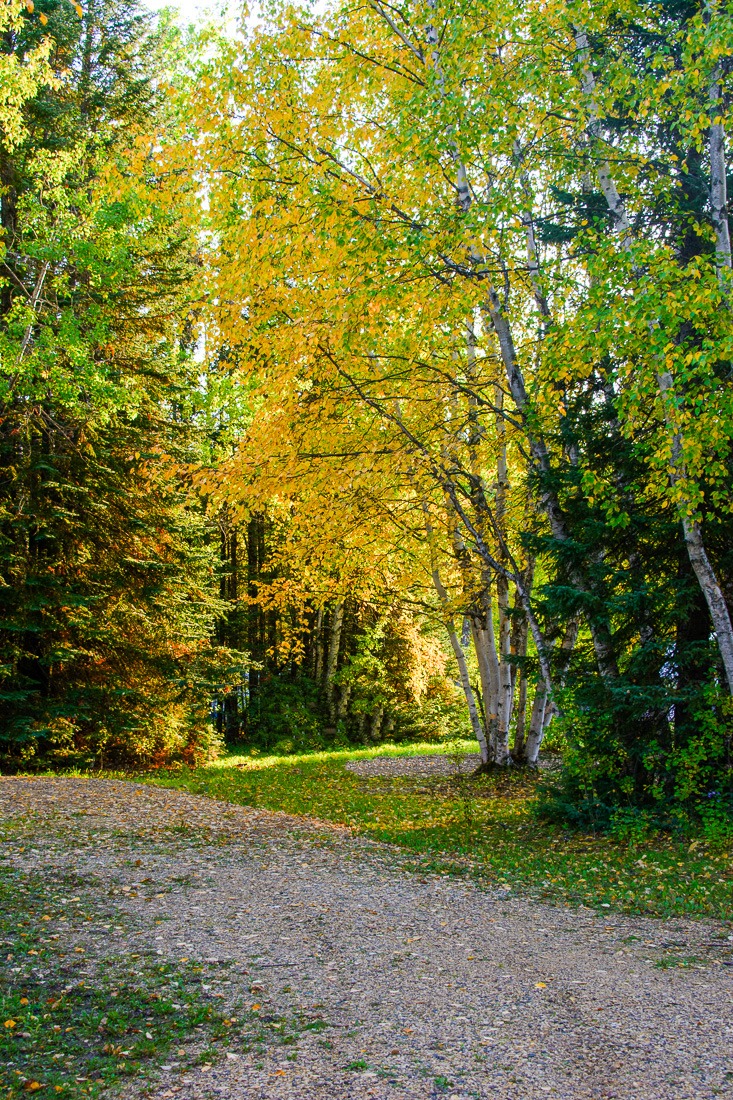 First, a tour on the campground, just to see if after all there was not a less wind-exposed spot with an equally nice view over the lake. There was not, but the grounds lent themselves to some nice pictures. As it turned out, there were plenty of mushrooms around, of all kinds. Now my experience with mushrooms is pretty limited, unless I buy them in the sore, so I prefer to shoot them, then leave them alone. Long ago, I came back from a fantastic spot, full of mushrooms. Five whole bags in all. After they had been checked by a local pharmacist, we avoided a six-month stomach ache. All five bags ended up in the garbage. 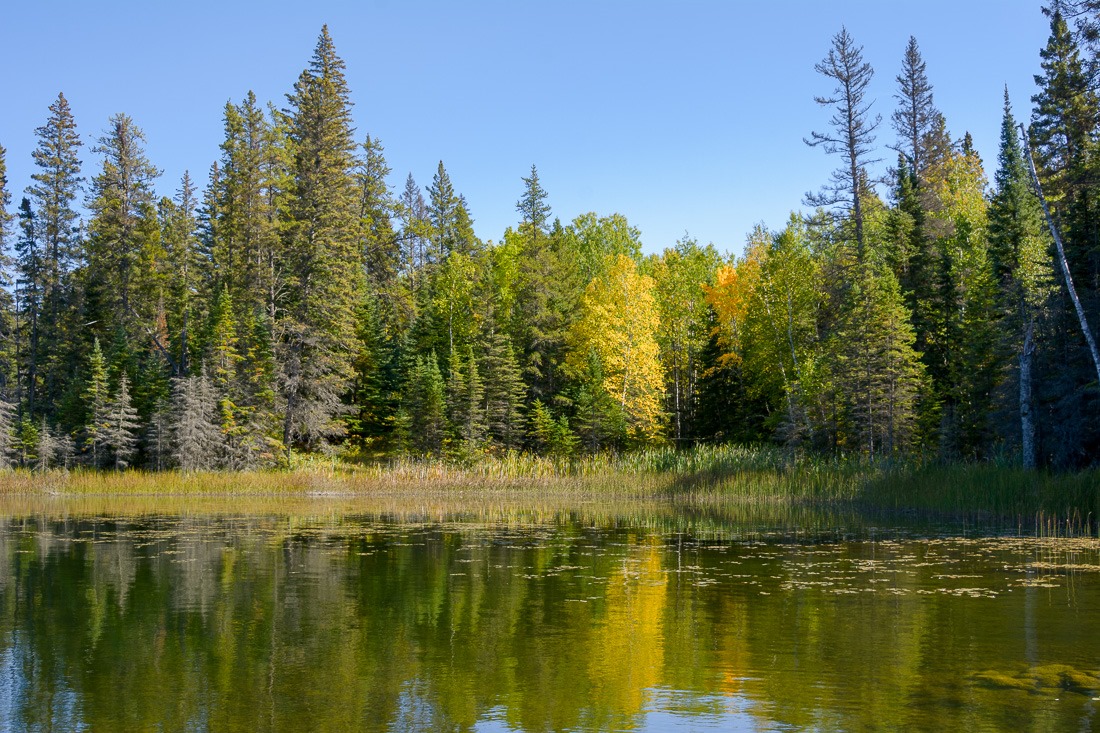 Apart from mushrooms, I was amazed that colours already started to turn. Everything as turning to a bright yellow. Reds were absent, but I’m sure other places will have them. The few roads that crisscross Duck Mountain Provincial Park are unpaved. They are in fairly good state, though, we didn’t even have to call a garage for a broken rim. Swerving was not a big problem; traffic was mostly inexistent. 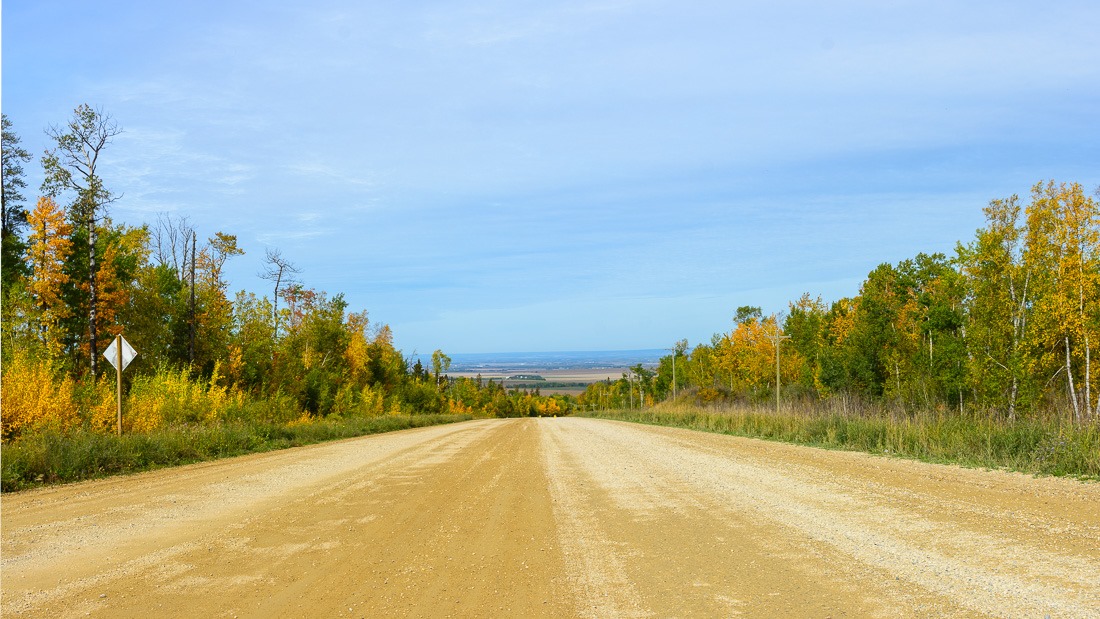 And when traffic is non-existent, noise is at an all-time low as well. Perfect for going fishing and shooting some wildlife. The pictures of said wildlife will have to wait for another time

. There was more than enough colour to shoot.

The next day it was time to get back to the city, so some shots of the exit road were in order. Parting shots, I think they are called. It shows that the seasonal colour shift is well on its way, soon to be replaced with the long-season bareness of the trees. By then the campground of Wellman Lake will be closed to visitors. Quietness will have set in on all the area of Duck Mountain once again.