When you go to a coastal area, be it on a lake, sea or ocean, chances are that you find things that are floating around. Or at least they were at some point in the past. We have spent about six days in Nova Scotia and fell in love with it. 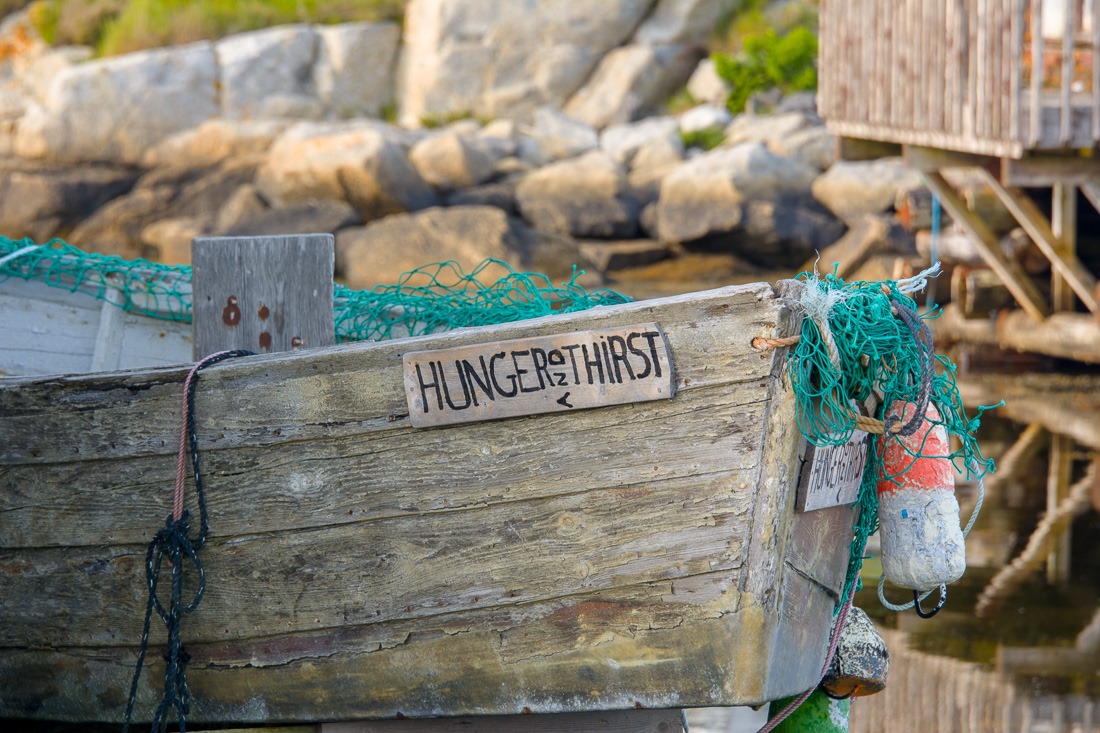 Until now I am posting pictures from that trip and even blogging about it.

What is so special about being near the sea? I can hardly tell, I grew up a mere 20km away from the nearest sea, but hardly ever went there. 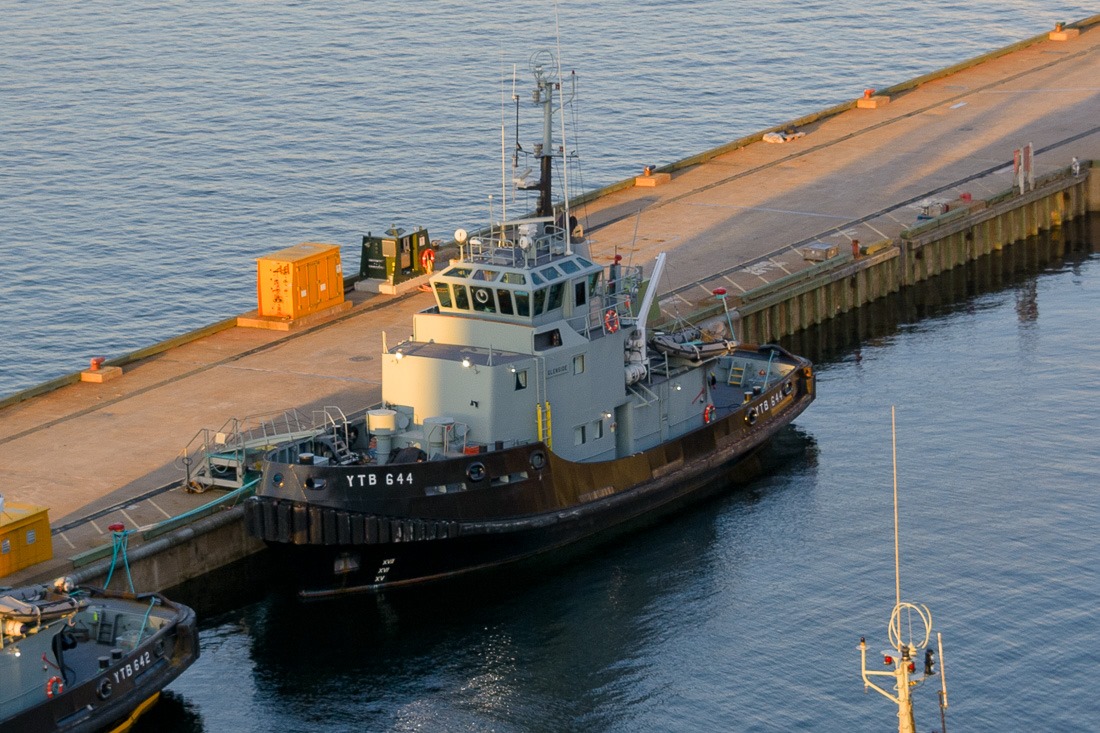 In service of the nation

After that, I spent years in the middle of land and land only, and then a few years on the shores of the Mediterranean. Even there, I hardly went on the sea, but the silty wind was most definitely a bonus for me. Right now, I live in Winnipeg, the farthest away from any sea you can imagine. Lake Winnipeg is nice, but as a sea, it doesn’t really stack up. And it doesn’t matter if Lake Winnipeg is half the size of The Netherlands, where I grew up. That is an enormous mass of water, and yet, it’s not the same as the sea. 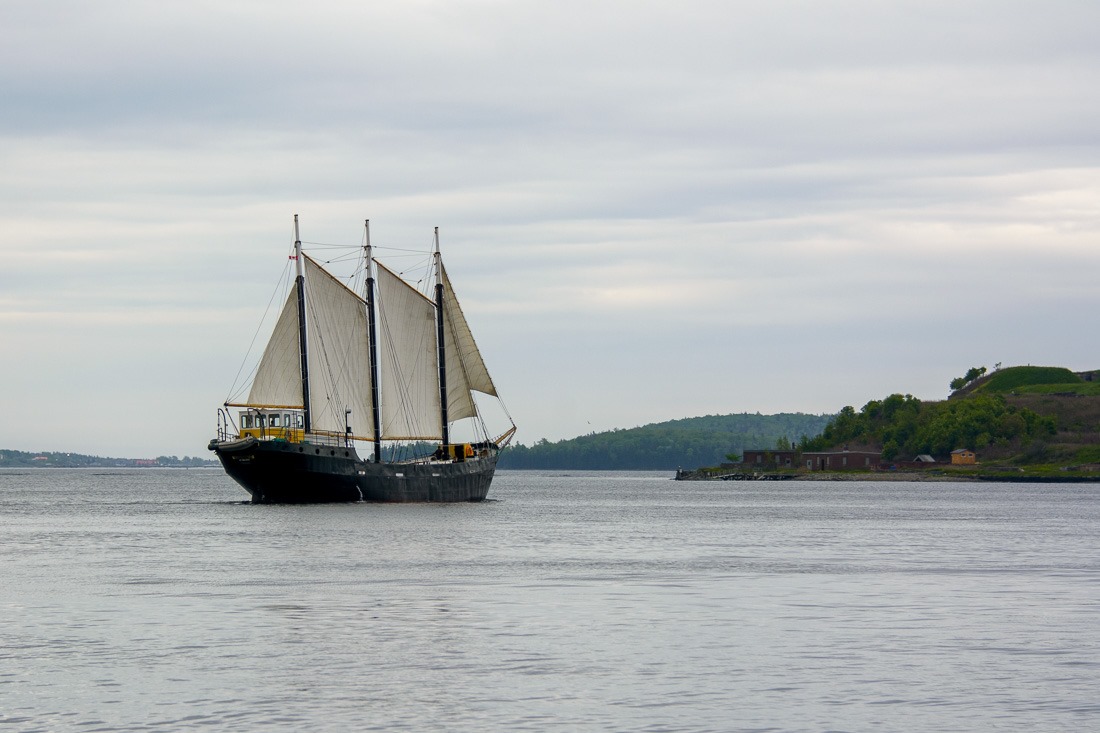 Both Lake Winnipeg and any sea have boats and ships on them, yet if I go on a ship, it is preferably on the sea. The rougher the better too. For that reason, you will not see me on a cruise ship that cancels out every wave it encounters to “not disturb the passengers”. Now, why, if you ask me would you go on a ship and not be allowed to feel the sea you’re sailing on? 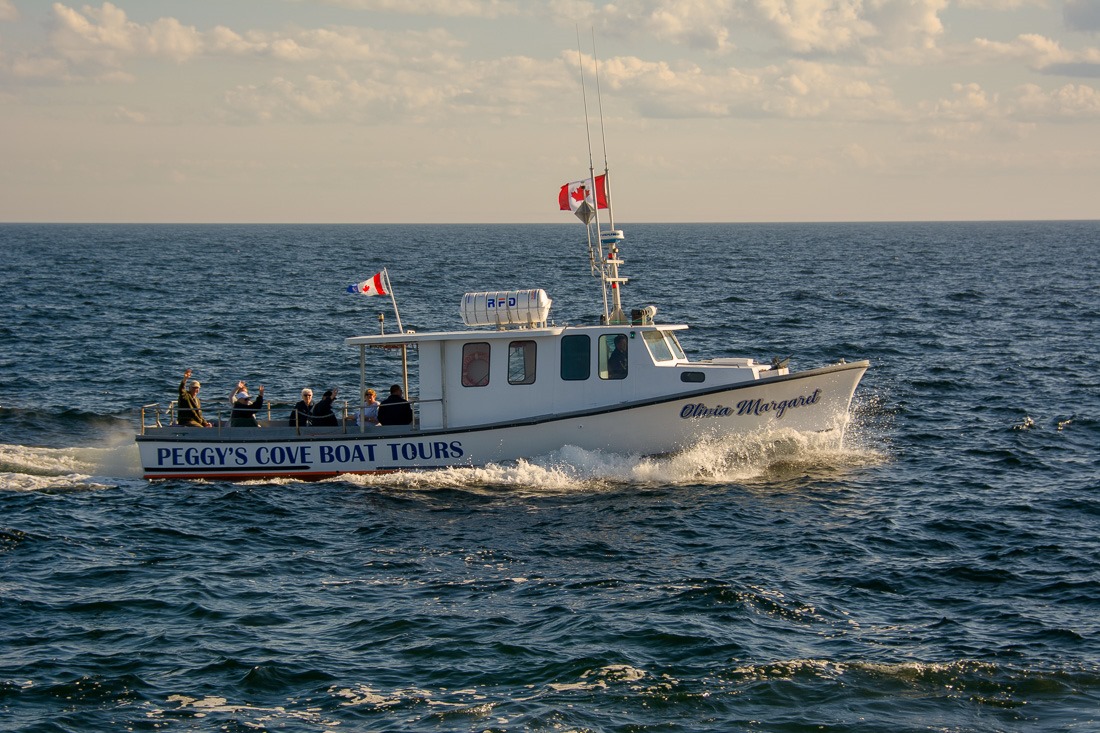 That doesn’t sound normal to me. Or interesting. When I’m on a boat, I love to feel the waves and the power of the water under the boat. I guess it’s part of the soul of the water. 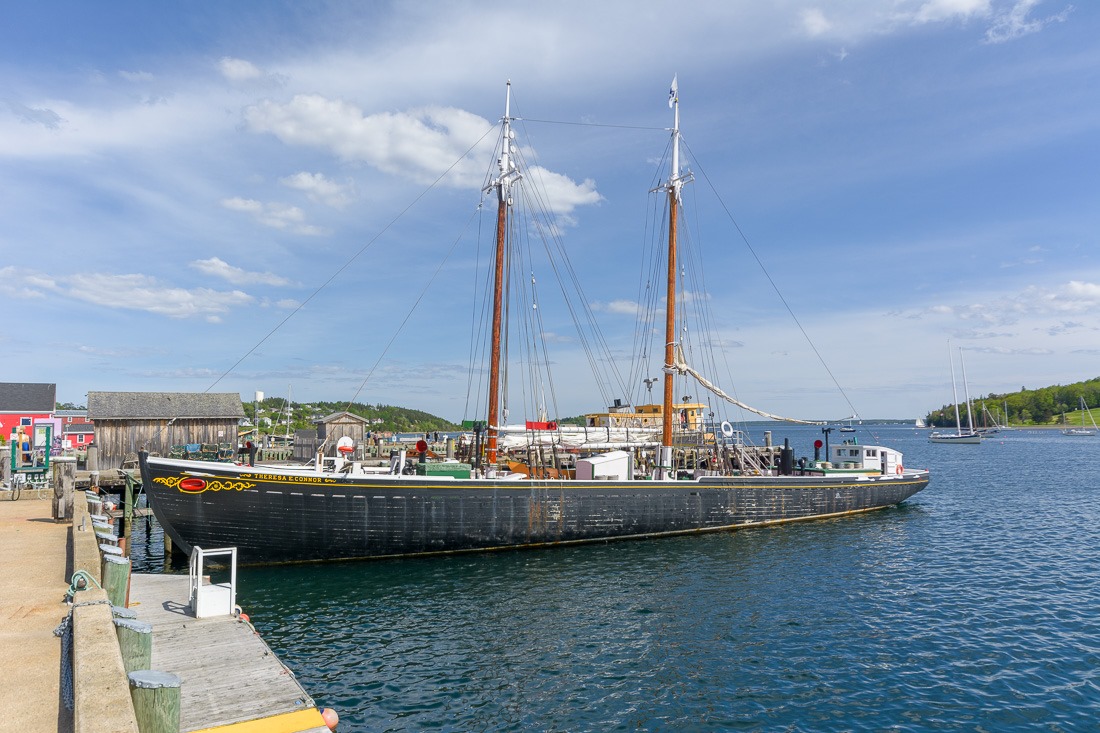 The Teresa E Connor in Lunenburg is ready for service, but happily retired. Launched on December 14, 1938, from the Smith and Rhuland Shipyard in Lunenburg, this vessel fished the banks of Newfoundland and Labrador until the mid-1960s.  In 1967, as Lunenburg’s Centennial of Confederation project, Theresa E. Connor was unveiled as the Lunenburg Fisheries Museum later to become an integral part of the Fisheries Museum of the Atlantic complex we know today.

Unfortunately, this time I didn’t get the chance to board a ship, but my next time has a few trips planned already. For one, I will be aboard a science ship that does shark tagging. Out on the ocean, they catch sharks, tag, weigh and measure them and then release them. That is something I will be photographing for sure. 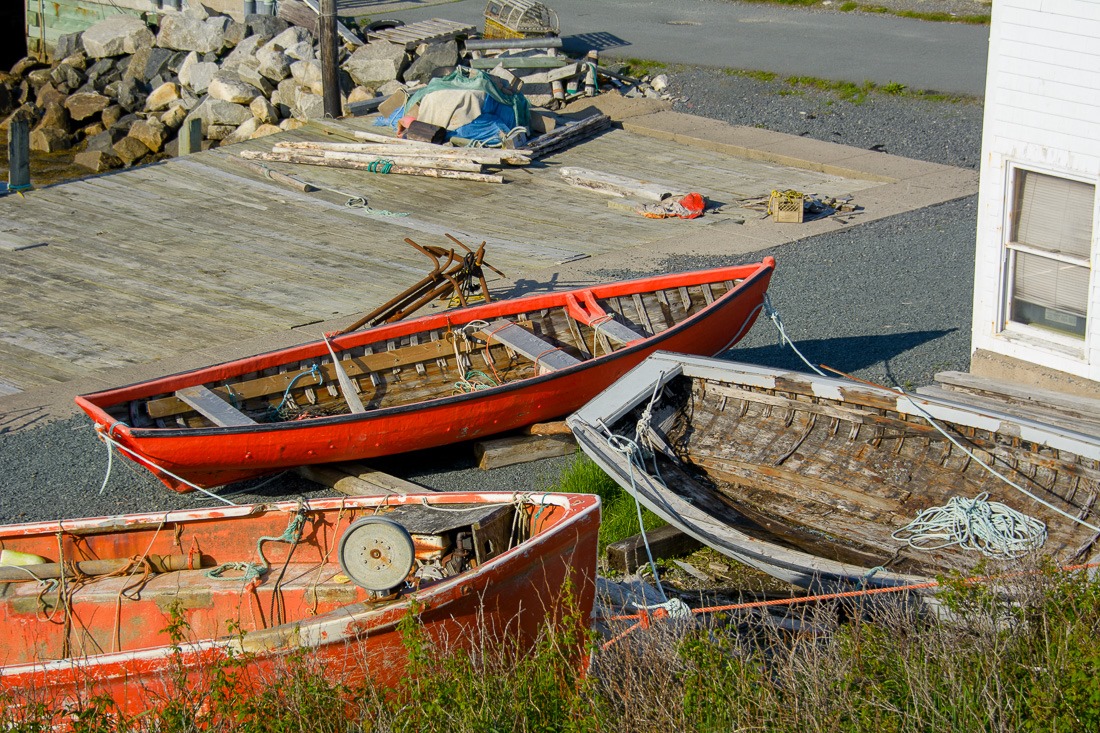 Ready to go out

Another trip includes whale watching, a more common activity around the world. There too, my camera will be in my hands at all time.

But for now, I will have to be satisfied with shots from ships that are, or were, sailing. Shots taken from the shore, like a real tourist. One thing I didn’t see in Nova Scotia was the presence of personal (fun) boats. Probably because we were not in the right place. All my shots seem to be of commercial, working boats, be that for tourists, services or fishing. 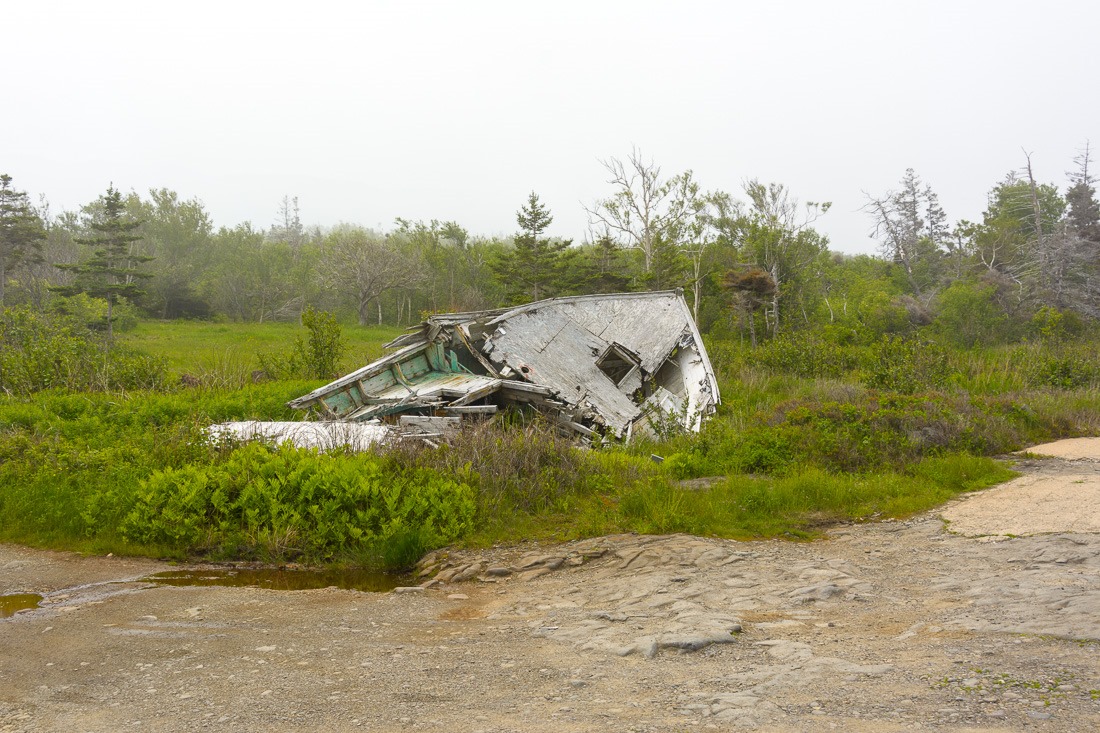 One boat, however, has seen better days and lays to rest in a place called Culloden. Yes, the same name as the battle in 1745. I am pretty sure that this place was founded by a Scotsman that escaped from there in time. Not many did. One thing that struck me as peculiar when I was there, was the stone floor under my feet. Rough hexagons were “carved” in the stone, hinting of basalt and volcanic activity. So once home, I dug a little deeper into the geological history of the region. When you think of Nova Scotia you don’t think of volcanic activity at all. Yet the Bay of Fundy is a very old (200 million years) flow of lava. The volcanoes were not real mountains here, but more a crack in the earth’s crust, spewing lava for miles on end. 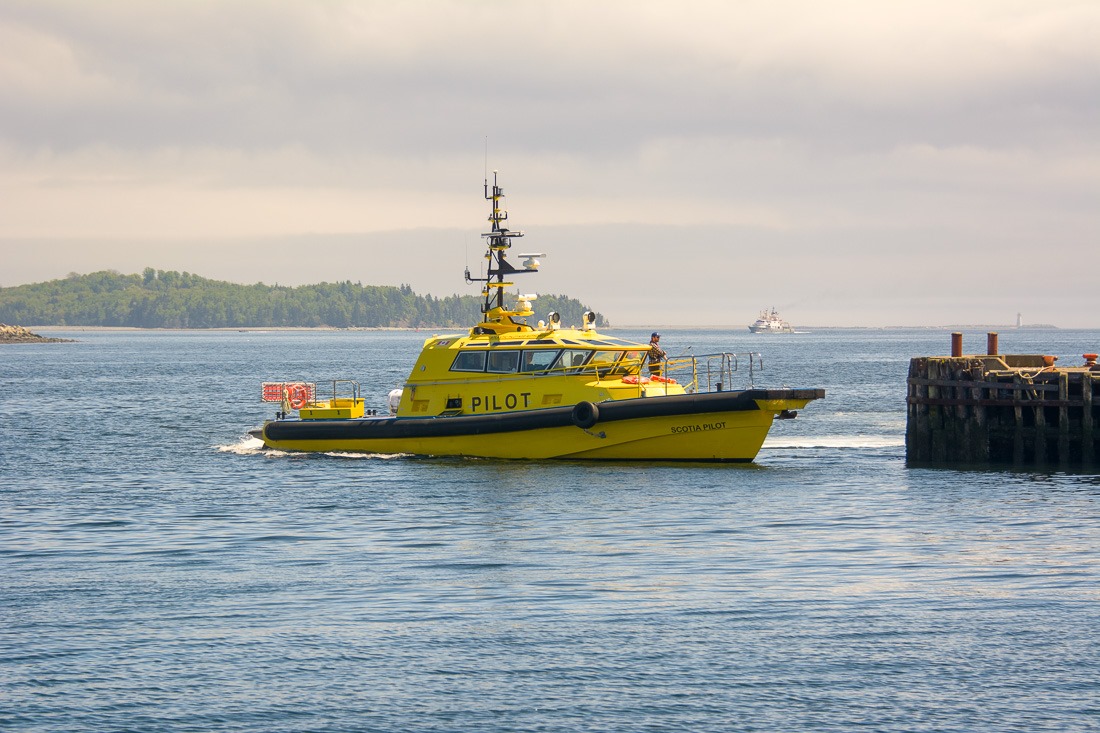 Coming back from service

Other craft were there to serve, both other ships and tourists. 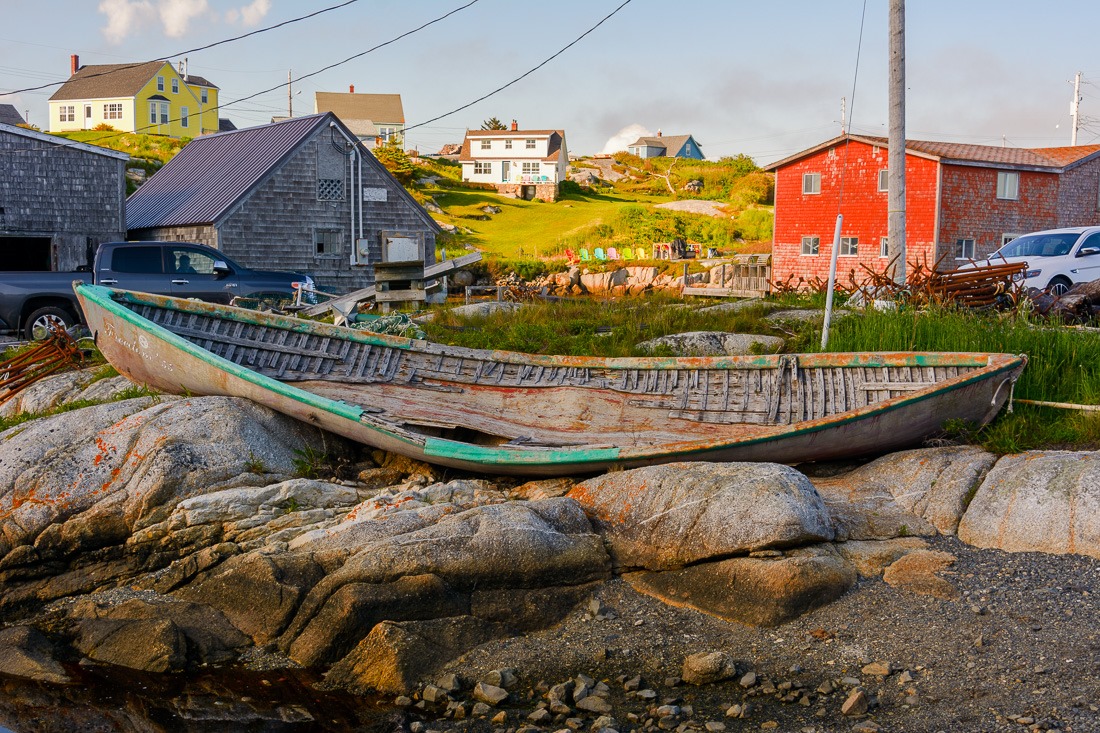 But when it comes to fishing boats, they are the smallest and the most used. They are also more colourful and more interesting to shoot. Some of these boats will no longer be in service but are still showing the good spirit of when they were active. Hunger and Thirst were definitely a motivation to go out fishing the rough seas. 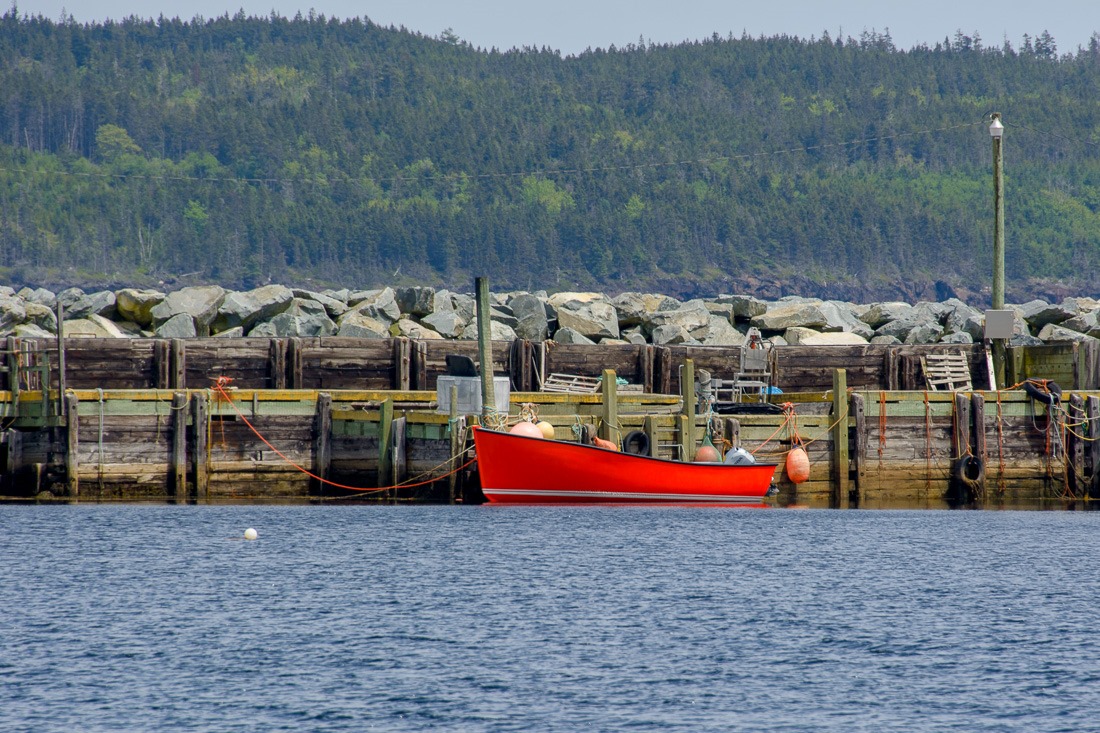 Waiting for the tide

Somehow, I doubt that all boats go out to sea, but over here, they all go to work in salty water.

And most of them are still afloat.