For a while now I have been struggling to post here on my blog. Yes, it is my own blog and I can do what I want. Yet at the same time I have my doubts about what to post. I have a handful of prepared posts on my computer, but none of them inspire me to post them. Is it the subject matter? Is it a lack of message? I don’t know. It made me think about my reason behind doing a blog. 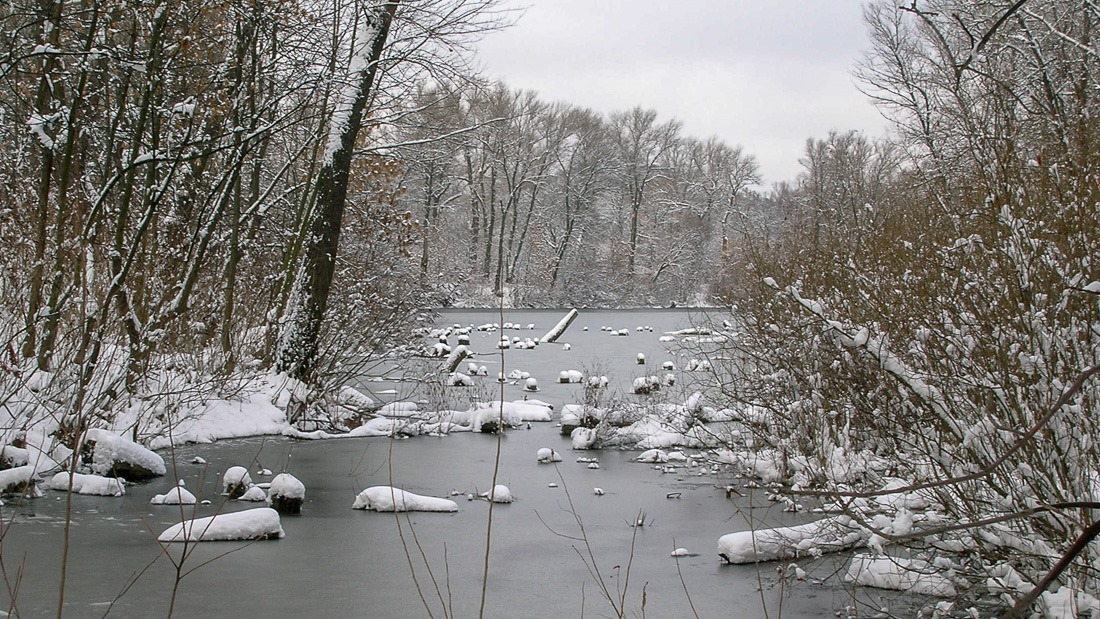 The internet is full of blogs, good ones, bad ones, funny ones, serious ones, you name it. On Facebook I often come across ads that tell me that blogs need to bring in money to be successful.

Well, I’m not so sure of that. In the now ten years that I have been writing this blog I have written about a lot of things. The reason for the posts was that I had something to show to my parents. They never made it here. Now the reason to blog is different. It seems to have shifted over time.

At first it was to show my family in The Netherlands what life looked like over here. My parents didn’t travel much anymore and pictures from far away made them happy. Even more because they were my pictures and not from some brochure. Four years ago they both passed away and the motivation to post a blog every week or so changed. Now it was more a showcase for people that would be able to come here, as long as I showed enough beauty. 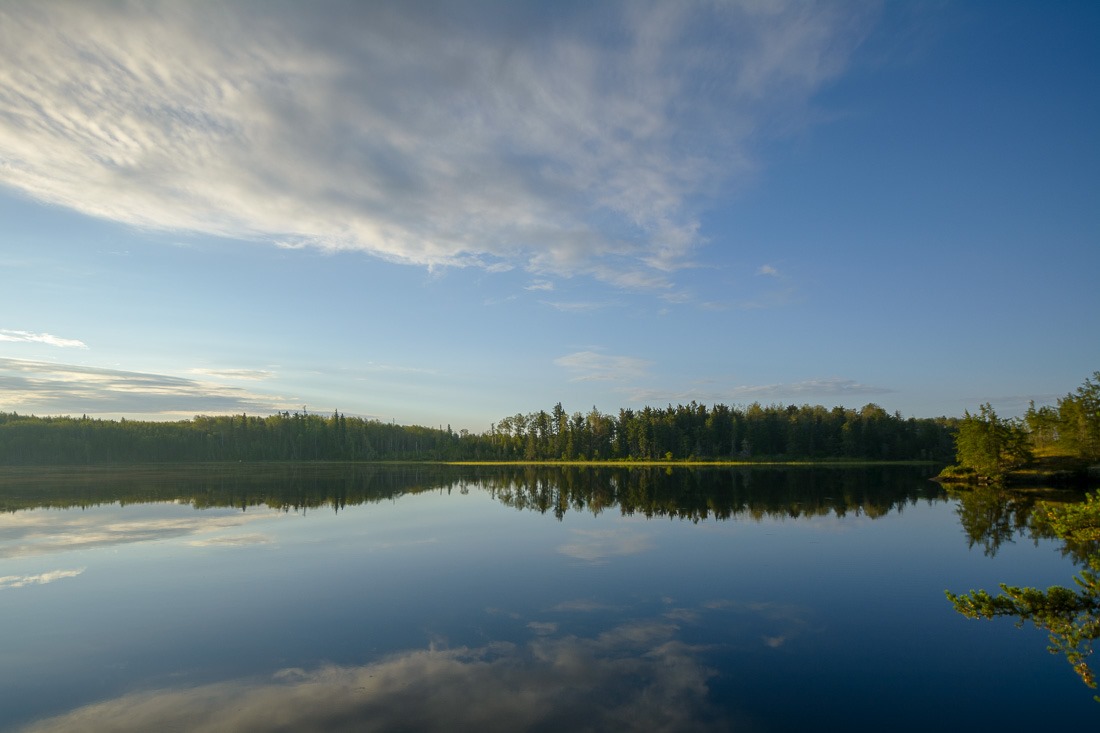 But people don’t come here just because I post some pretty pictures. It’s sad but true. Even if this province is full of beauty, just posting pictures and adding a little description is not going to make them travel. That would require work that was not in my comfort zone and had no place here on my blog. 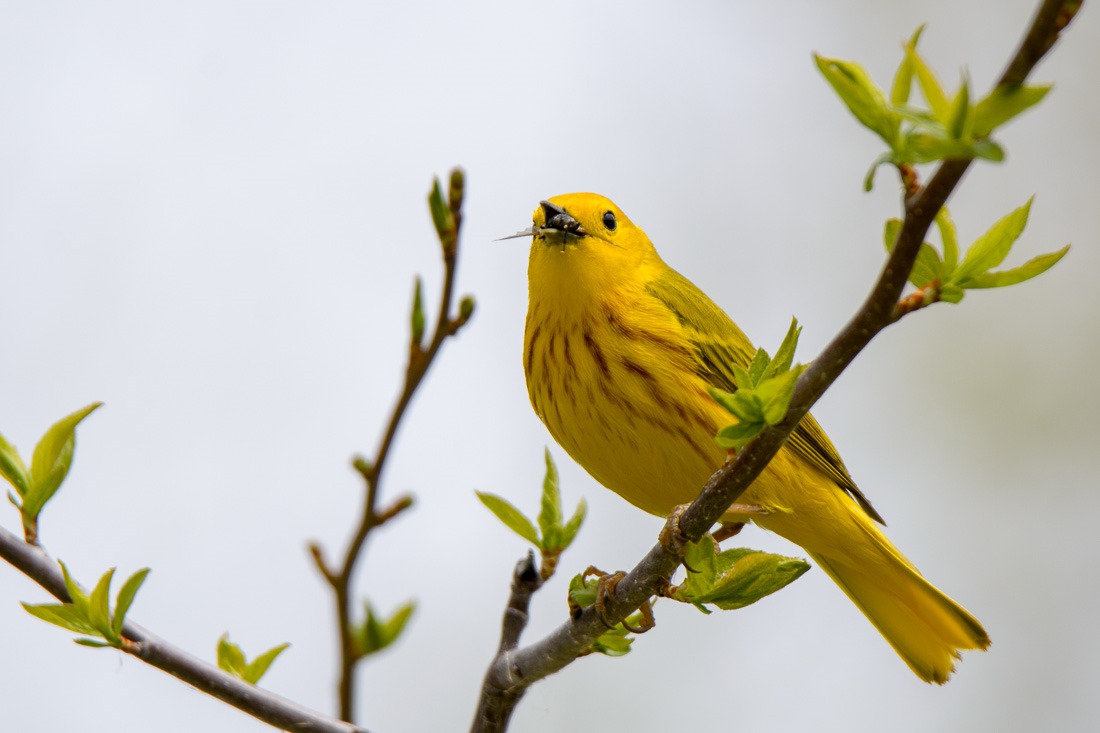 I don’t sell anything on this blog, even if in my opinion some pictures are good enough to hang on a wall somewhere. So what makes me tick to post every week or month? It’s therapy. Seriously. For the last 30 years or so, I have been dealing with the IT industry. When I started in 1985, computers were considered evil and job-killers. When my company sold a PC, they also sold word processing programs with them. All for the secretaries that had absolutely no intention of switching from their typewriters to a computer. 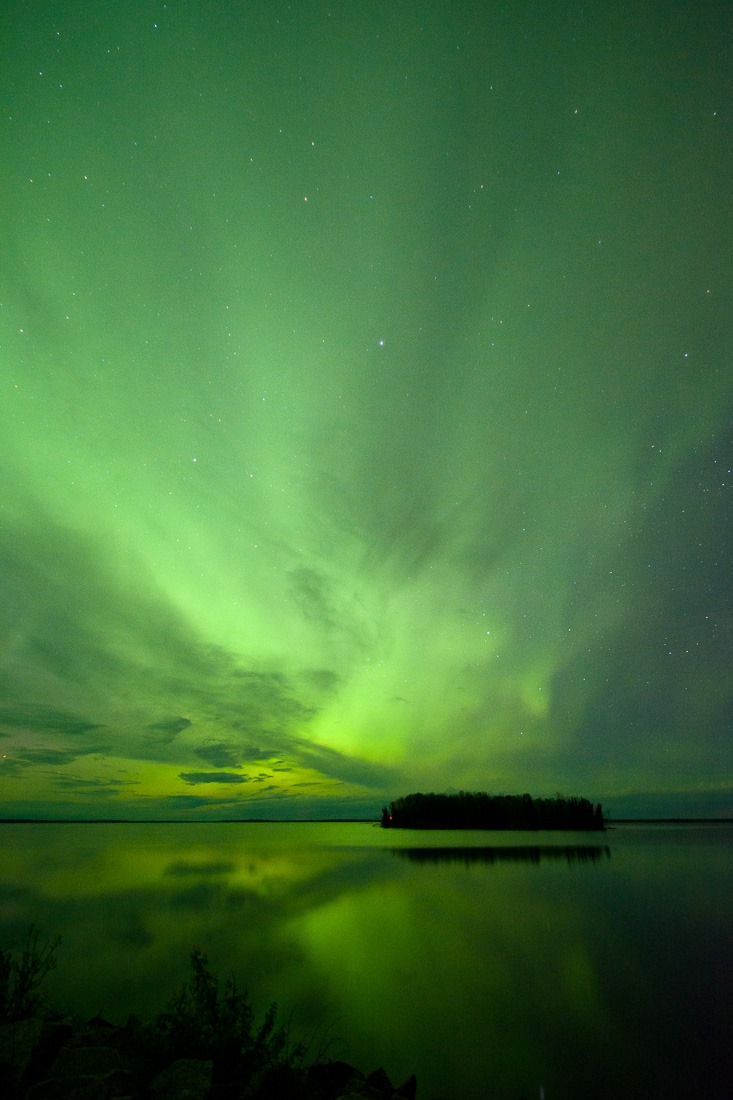 Occasional lighting up of the night

It was then up to me to both convince them to use the computer and learn the word processing software. Most got into it, some did not. Some even resigned from their job as “that thing” was a fad and their company was making expensive mistakes buying them. This was the time that Bill Gates declared that he aimed for “A computer in every home”. Something most people were laughing at. “LOL” did not even rear its head back then. 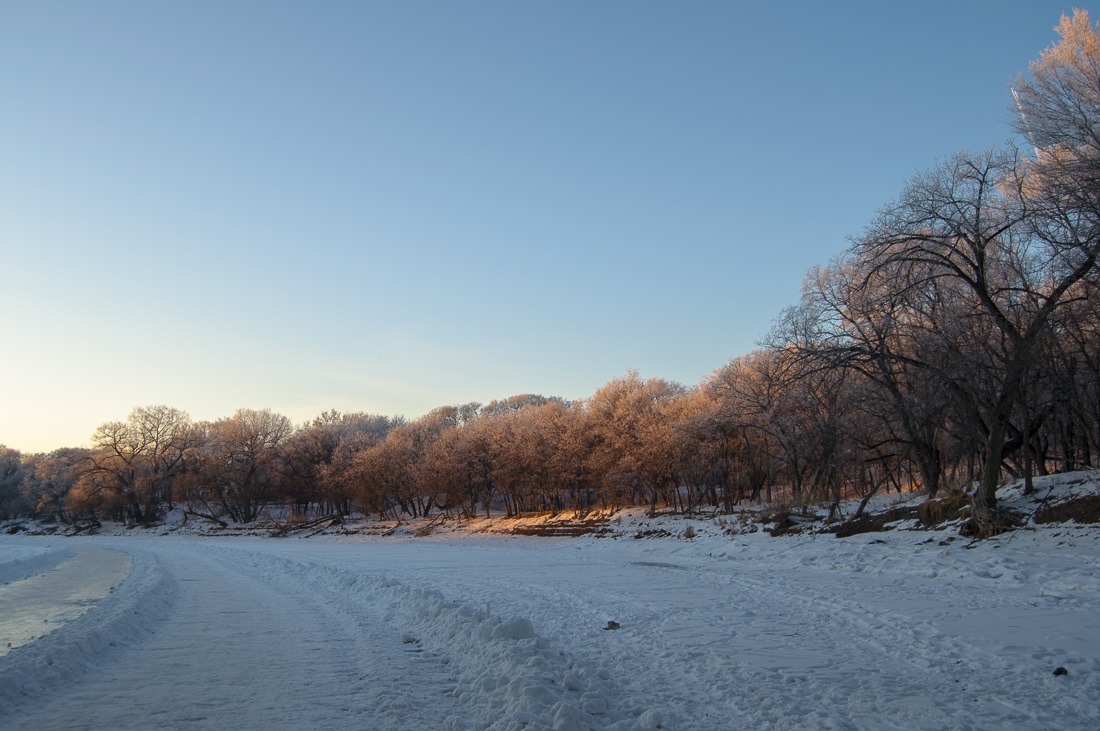 Longest skating trail in the world

With that teaching came the stress of convincing unwilling people that my solution was better than theirs. The service calls after the sessions were always stressful, no exception, as they didn’t know what they had done and had no clue of how to fix it. It always concerned the documents or the work that needed to be finished that same day. All in all, my blood pressure took a hit in those days. 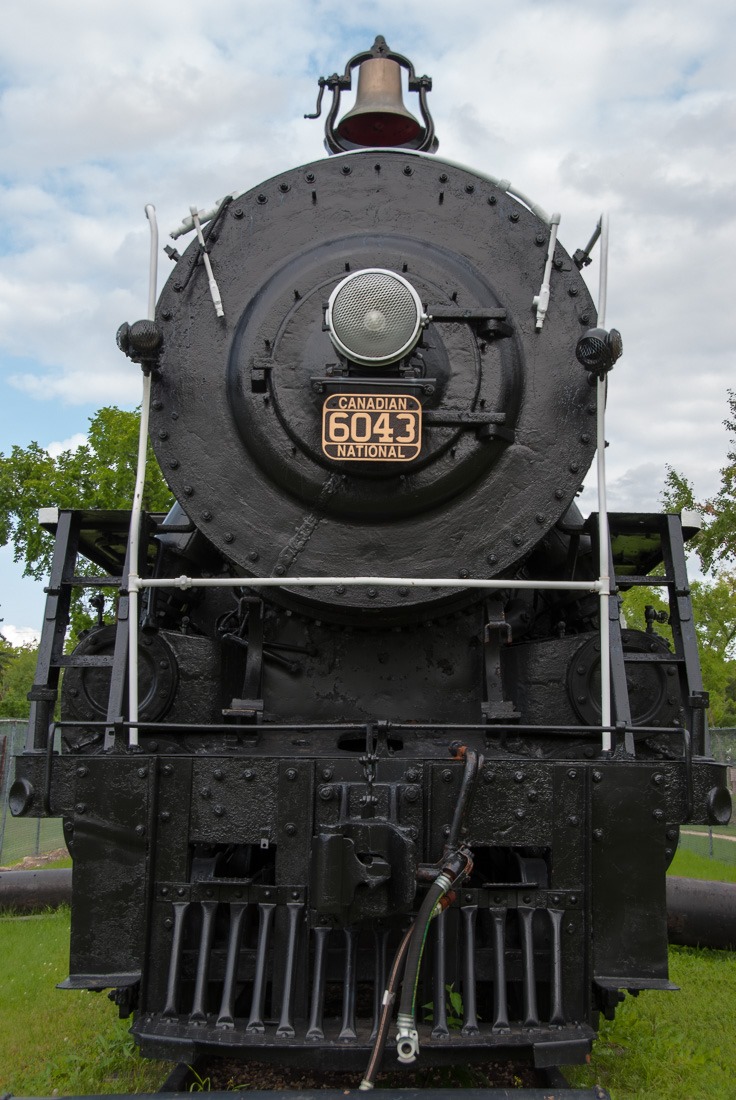 Ready to roll, or not?

For the next 25 years, I have mainly been doing the same work. Helping people out of their misery. Helping people solve their problems. Little by little, though, my own outlook on people and on life in general started to change too. Never a positive person telling me that they didn’t need anything and that everything was working perfectly. Only problems. My view of the world was becoming darker and darker. 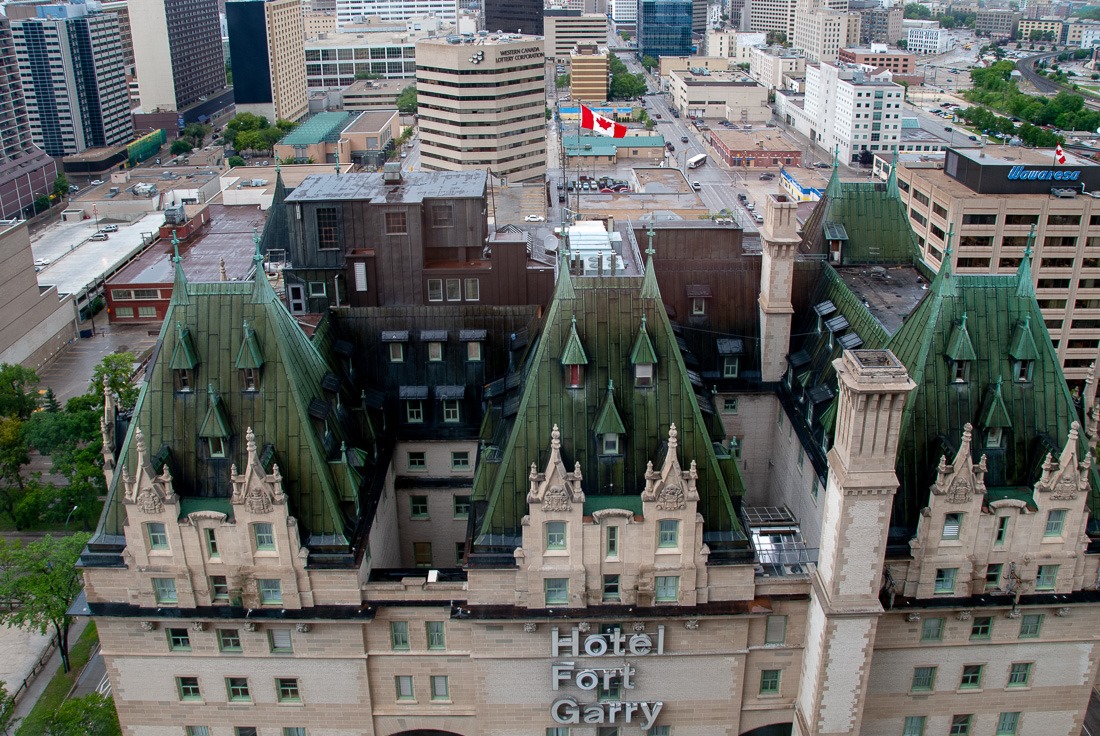 So I changed my work and started doing more development. At least if computers act up, I only have myself to blame, right? That went well for a long time, but still, something was “off”. I was getting the blame for bugs that I hadn’t even anticipated. People were using my programs in ways they hadn’t been intended. So I beefed up my programs. And beefed them up some more. Fool-proofing, they call that. 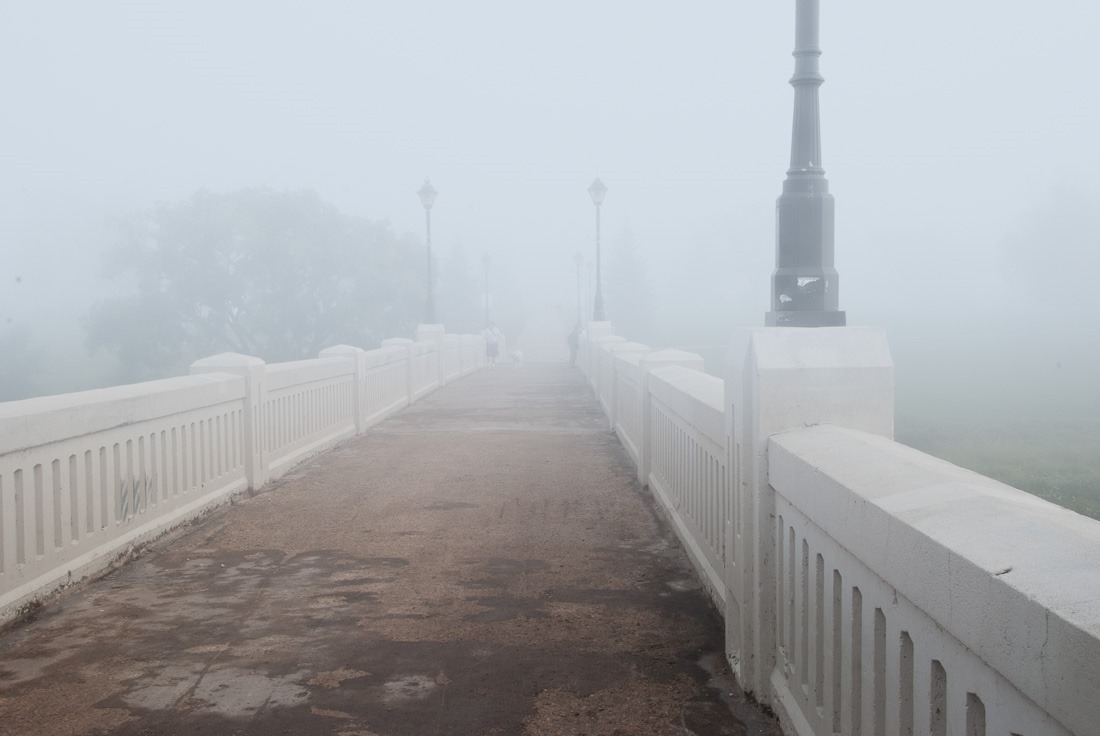 Fool-proofing to a point where I had to imagine all the misery people could be doing to my programs and counter that before it happened. Now not only did I get the blame for problems that had occurred, I also got blamed for future problems. That was getting really frustrating and I needed a way out. I was getting cranky towards everyone, including my family and friends. That was a big no-no for me as I love my family and they do not deserve to be punished for things that haven’t even happened yet. 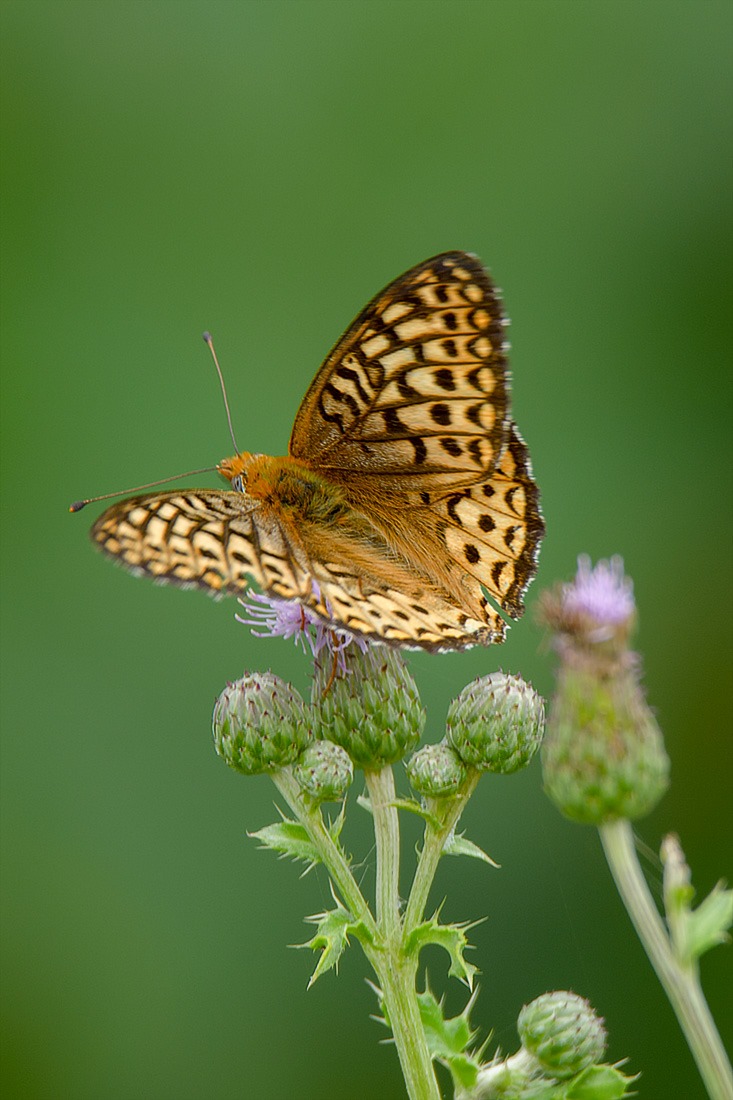 My way out was to go and do what I had been done on a very small scale for a long time. Write. Writing has always been a safety valve for me when I needed it. With the internet in full bloom (around 2008/2009) I decided to set up this blog. At the same time I had picked up a long time hobby of mine called photography. So what better than to set up a photo blog/site? 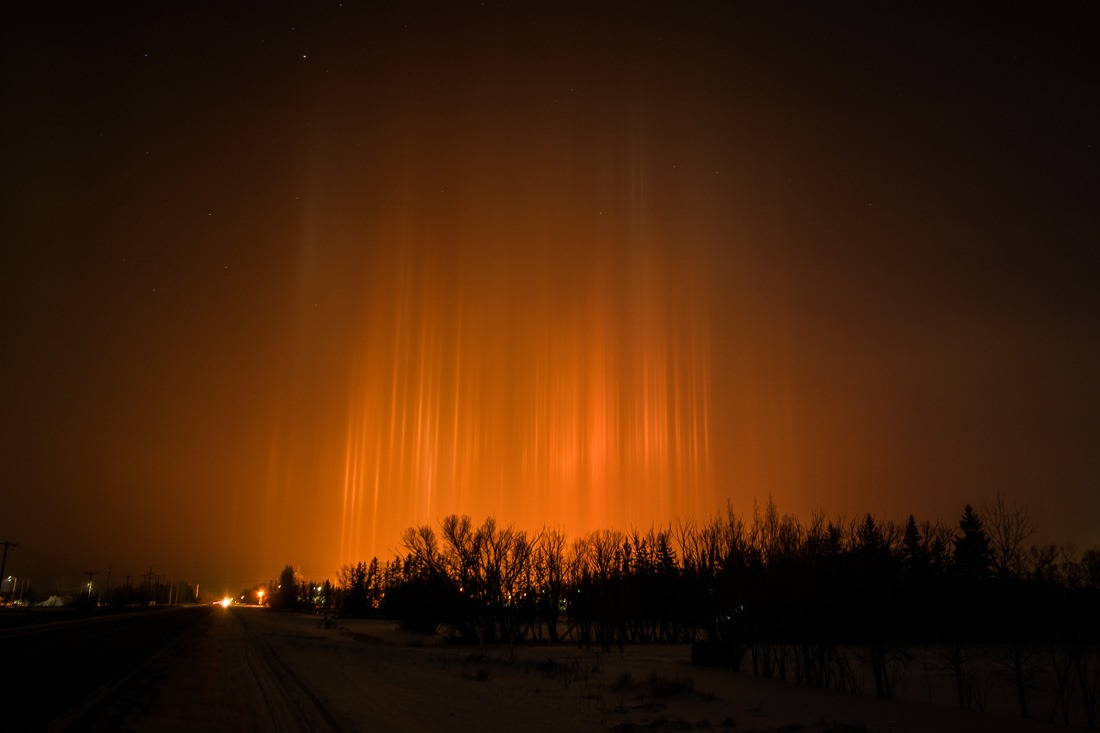 The only restriction, if you can call it that, was that I wanted to be positive here, never destroy anyone or any idea, just be positive and nice. Post good pictures and enjoy every moment of that. That went well for a long time. 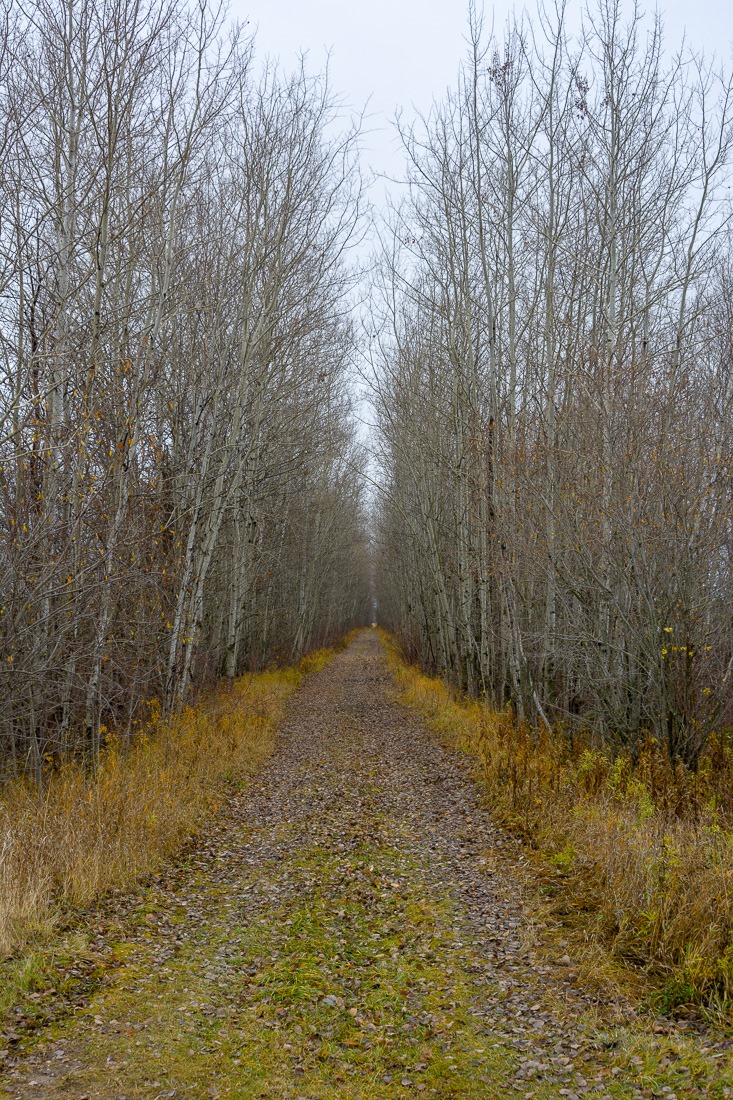 The path into the unknown

But by now I am having doubts. Again. Are my stories the ones that I really want to show? Are they good enough? I may be overthinking this. I’m sure of it. One thing I do know: my stories need to captivate people instead of being a waste of time. I guess the direction of my life and of blogging has slightly shifted. Again. Keep enjoying the stories, they are carefully selected and most of them rejected. As readers of this blog you only get the best ones.