Before I acquired a macro lens dedicated to doing macro, making those shots seemed like a daunting task. Everyone told me that I had to get one to get a way better quality in my shots. It’s true, a dedicated macro lens will reveal way more details than any closeup of a subject using a different lens. 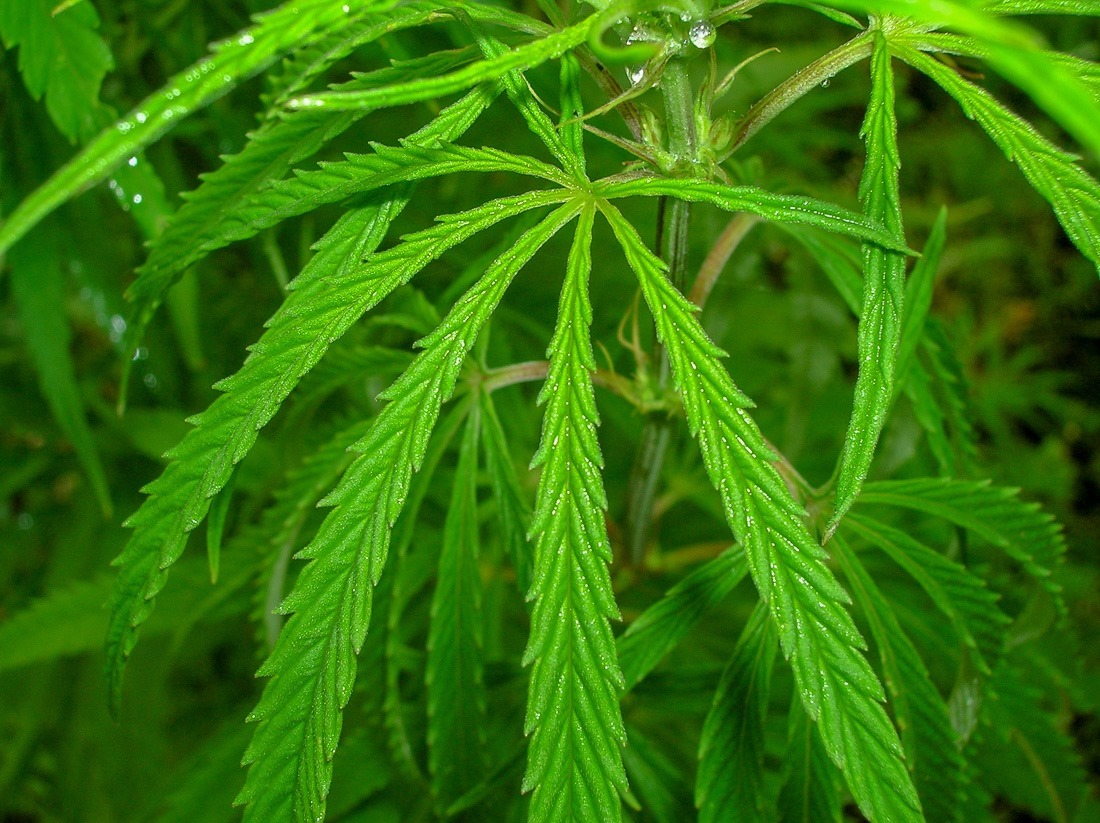 But before I had my DSLR, I had a small point and shoot. Those little things, even if they are getting “out of style” today, pushed from the market by cellphones, had a phenomenal possibility for macro shots.

Ok, some people will call them “closeups” only, but as far as the quality of those closeups goes, no DSLR lens comes close, apart from the dedicated lenses. The shots in this post are a little older, they are not taken with my DSLR, but by its little ancestor, a small Nikon Coolpix with a mere 4.2 mega pickles. The next model up had 5.2 of them as well as recording video with sound. At the time I decided I didn’t need that. Times change. 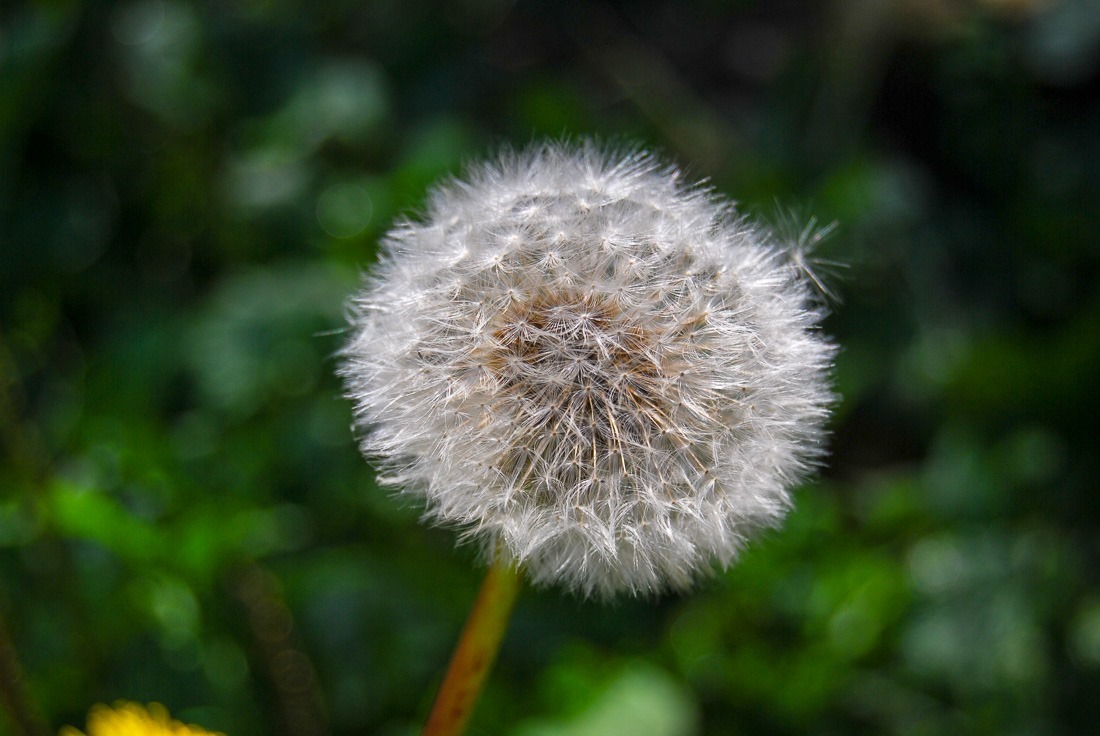 To come back to the macro shots, they were surprisingly easy to take, unlike the ones with my 60mm Nikkor lens. The depth of field on the Coolpix was always “maxed out” giving for almost always sharp pictures.  Only a handful of times did I have some difficulty separating my subject from the too busy background. 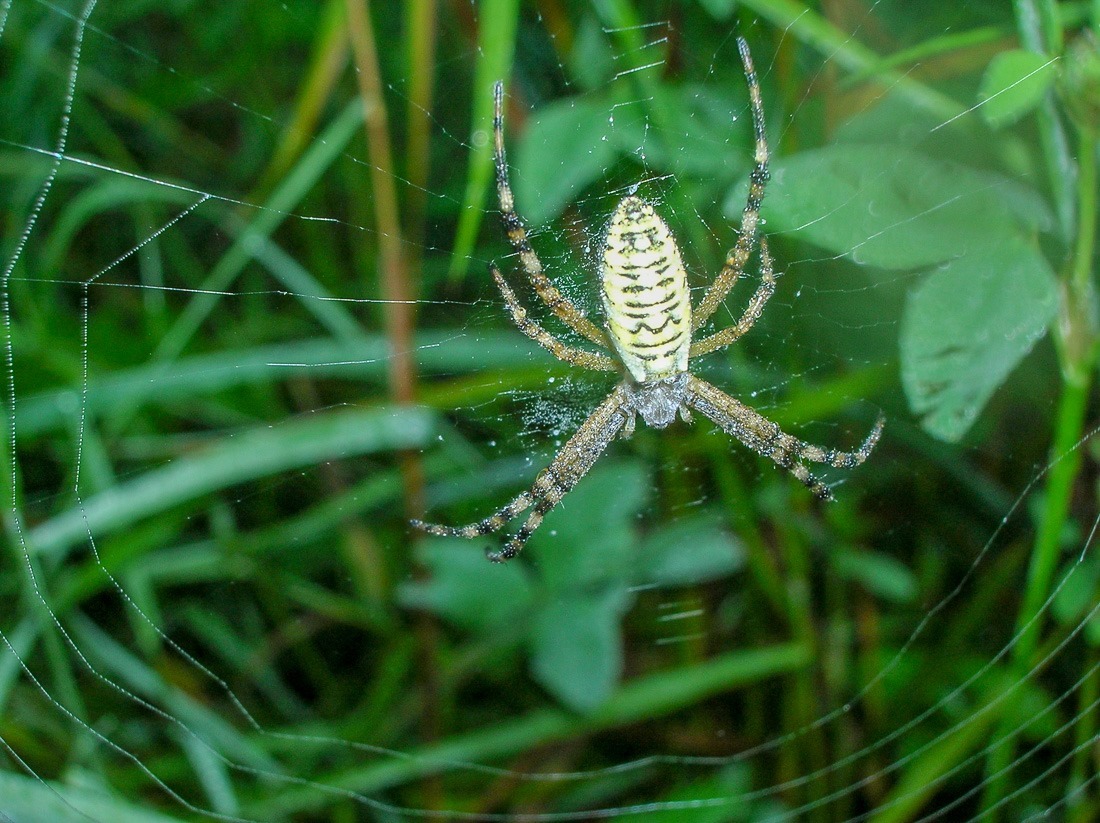 Sometimes, when I look at these pictures, I’m thinking that “back in those days” I was more open to shooting anything around me. Today I don’t see as many macro shots in my collection. On the other hand, there was no way that my Coolpix was going to take a bird in flight or a Snowy Owl in a field. 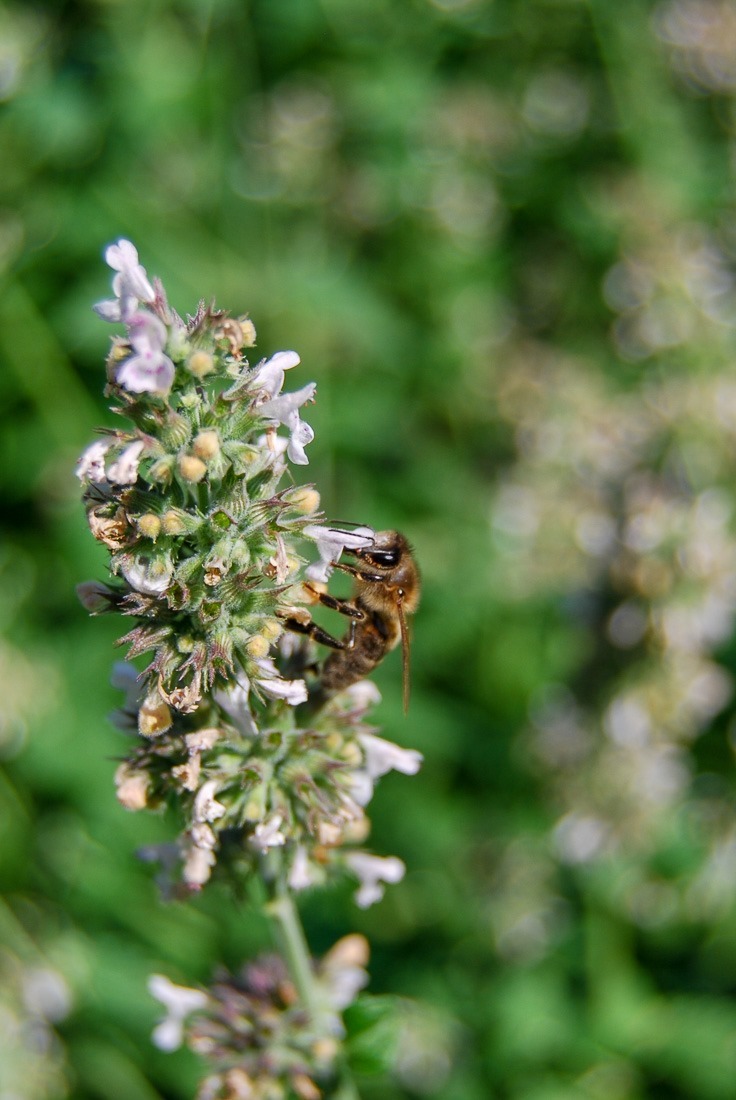 It’s a pity that nowadays the point and shoot or pocket camera is leaving the market. Those cameras are really good for those close up shots. They really put the pleasure in shooting anything that was within reach. The zoom was quite good, unless of course you added the “digital” zoom, making the already “large” pixels 16 times as big. Good for checking out something up close, but no quality for a picture. 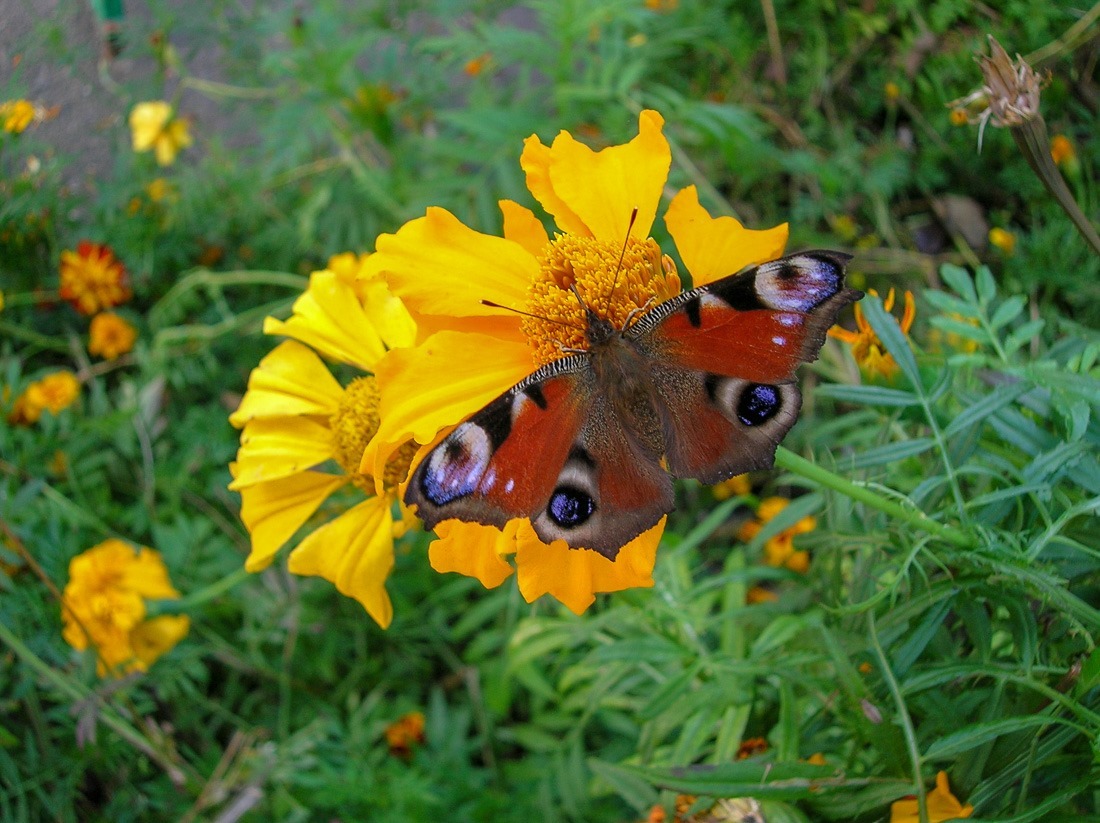 Another point that has made the point and shoots obsolete is the fact that they only shoot in JPG mode, no raw files to be seen. That makes these little cameras lag behind somewhat. The conversion in-camera to jpg format loses a lot of precious details compared to RAW, but to be honest, in my pictures here I don’t really notice that. 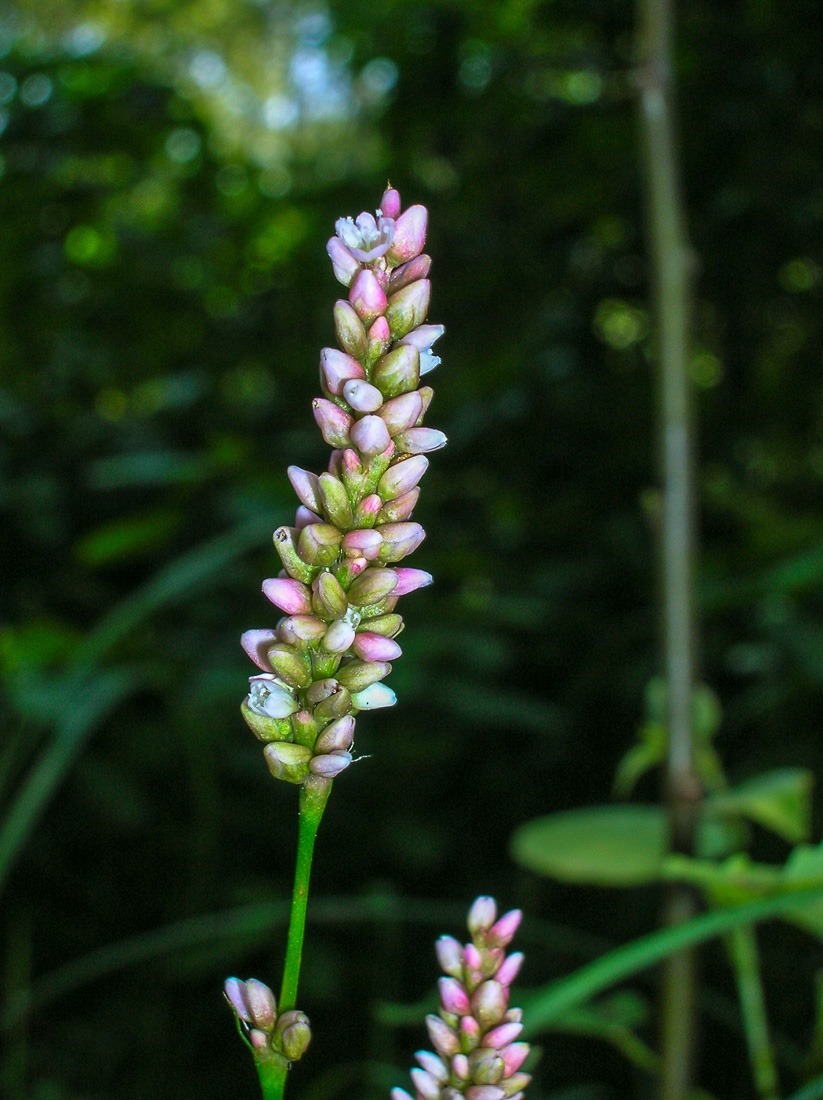 Even the more tender colours still came out beautifully. The above shot was with the built-in flash as well. 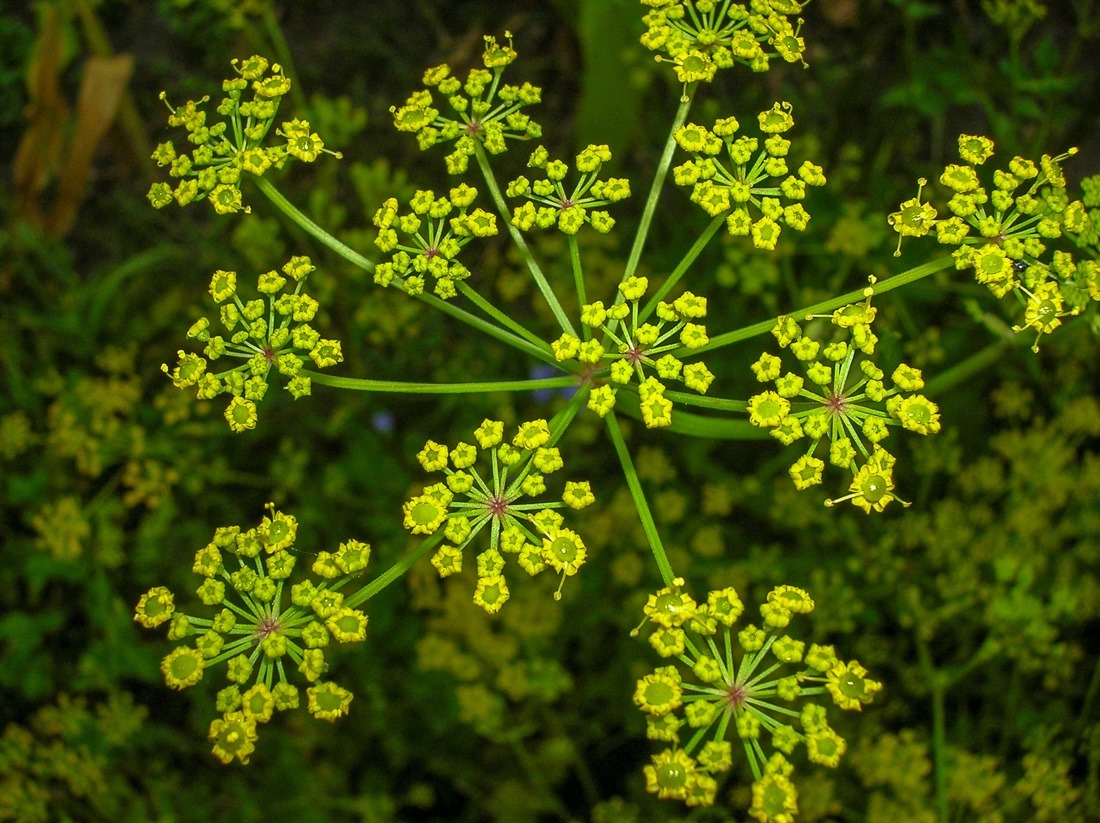 This nearly radiating plant caught my eye somewhere in Ukraine a few years ago. I have no idea what it is. The green on green was just eye popping. I have no idea what this should could have been if I had taken it in RAW. But I guess that is only speculating now. The contrast between the greens here is so high that it seems that the picture is blurry. Trust me, it’s not 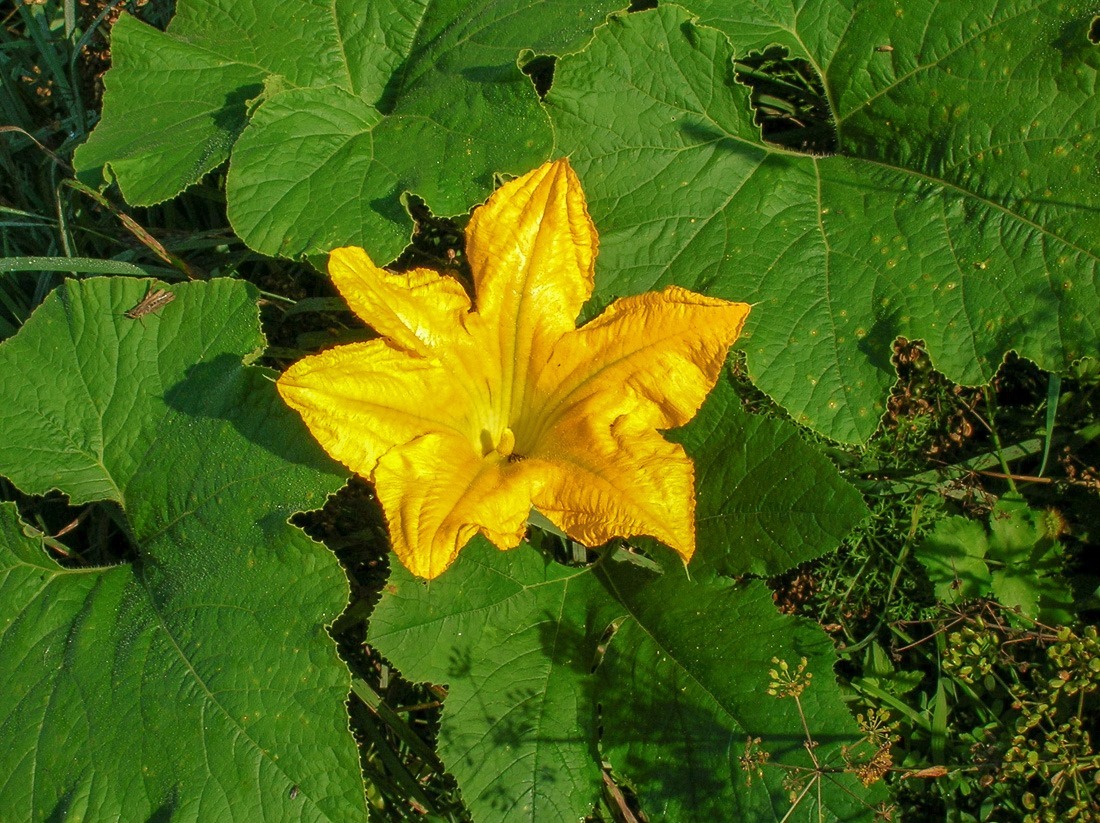 Other shots do get a bit of a weird colour treatment, like this wild lily. I am pretty sure this was not as crisp as it looks in this picture.  But then again, this was taken with a pocket camera (I don’t like the term “point and shoot” too much), a small camera that catered to the needs of every budding photographer, with breaking the bank. 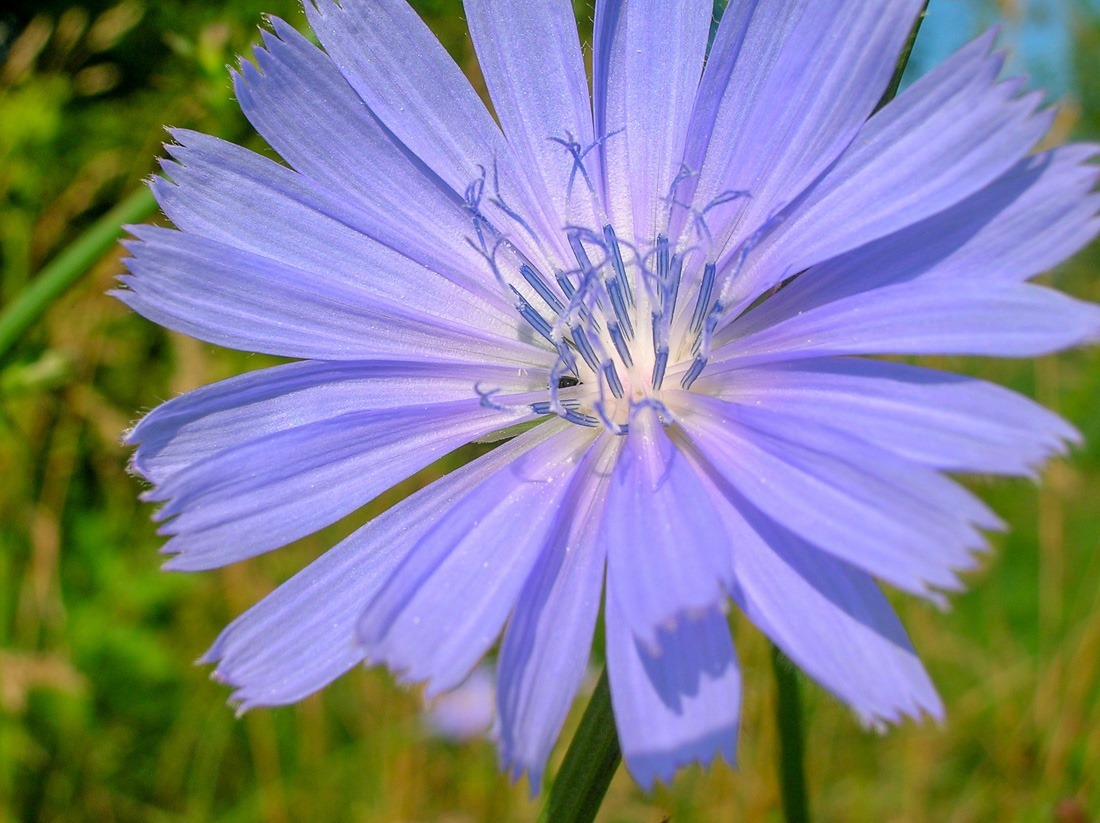 It is true that I grew out of it. But… I still carry it with me at times as its quality still surpasses the 8MP of my cellphone. Something I will have to demonstrate another time.

One thing is clear, shooting closeup or macro with a point and shoot pocket camera is within reach of everyone and can still today give amazing results. Get off your high horses saying that you always need to shoot in RAW and with a 12k camera+lens, some of the best results come from unadapted gear for a specific situation.