Sometimes, the wide angle lens of your camera just isn’t enough. Whatever focal length it may have, it just doesn’t seem to do justice to what you are seeing and experiencing. Is that the end of your love for photography? Or are you suddenly in need of a much wider lens? Hopefully not, there are solutions for this.

When I was a kid, I loved to take pictures of wide scenes. Mostly on holiday as my parents were the ones paying for development and printing. The trick was to simply take pictures one next to the other, using some overlap that would allow me to glue them back together later.

Today, the solution is quite similar, apart from the tape I used to glue the pictures back together.

Today, we have programs to do the same thing using digital technologies, allowing even for some lens quirkiness to be corrected on the spot. Something I couldn’t do with my paper prints. Both Lightroom and Photoshop as well as a large number of other programs are capable of stitching together those pictures you took. Depending on the program, they may even be able to correct flaws that inevitably creep into your shots.

The panoramas on this blog post can all be scrolled in the old fashioned way by moving the slider at the bottom of each picture. No fancy addons were used to make them slide when you click your mouse on them.

When you are shooting your panorama, the temptation is high to shoot them with as little exposures as possible. My take on this is slightly different. Horizontal panoramas are shot using the vertical (portrait) orientation of the camera. In that way I get more information to work with. 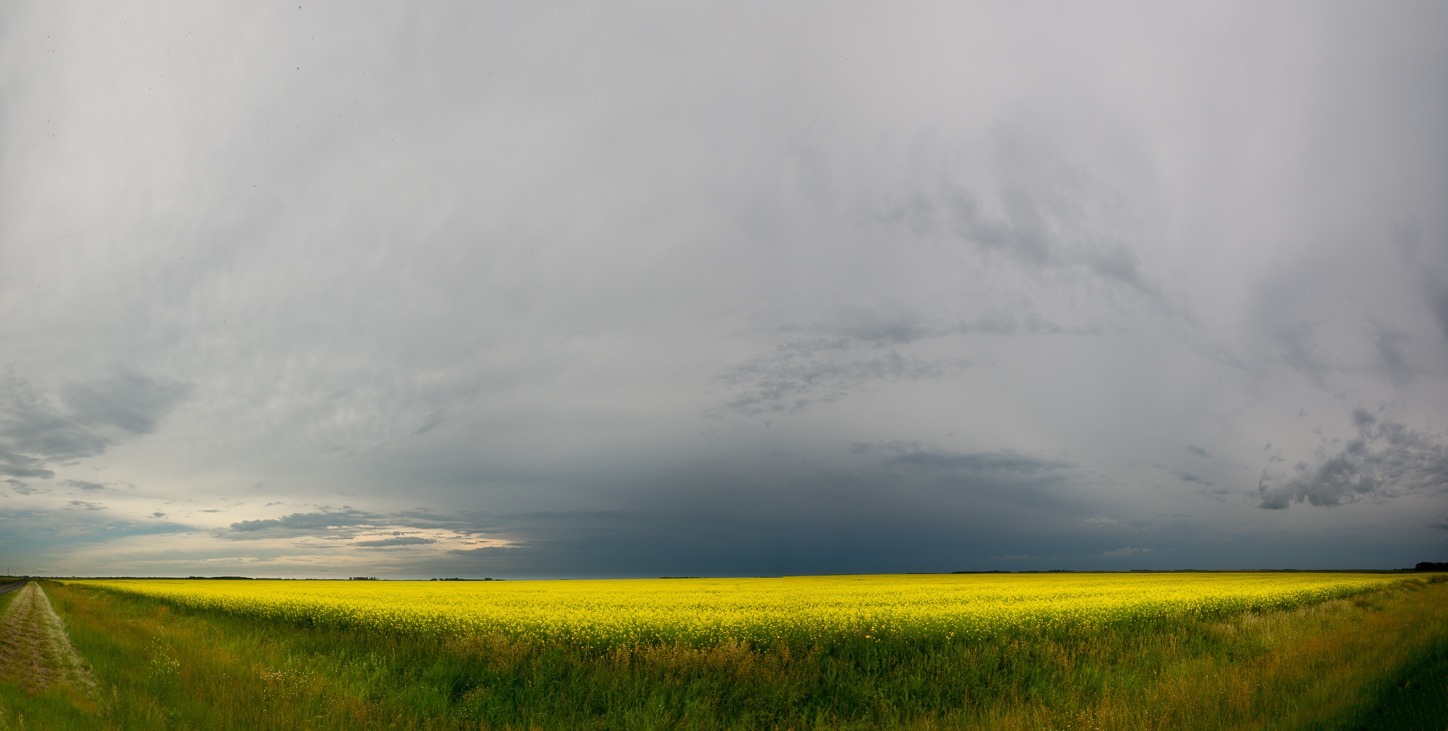 Moreover, lenses tend to have some flaws at the vertical edges of the pictures they take. By rotating the camera, you force those flaws to be on one side of the picture only, later it is very easy to crop that part out if it is too bad or too visible.

You can shoot panoramas with any camera, including your cellphone. You all know how I think about the current cellphones on the market, but if that’s all you have with you, go for it. Point and shoots also work fine, although they are hardly sold anymore. That is a pity in my opinion, but who will listen to me… The zoom on a point and shoot will always outperform the one you have on a cellphone.

This above panorama was done with a simple point and shoot, back when I lived in Ukraine. Although the over sharpened feel of the JPG files is very prevalent, the shot is anything but useless. Done with a modest three-shot panorama. Apart from my film and paper days, this was one of my first panoramas with that camera. 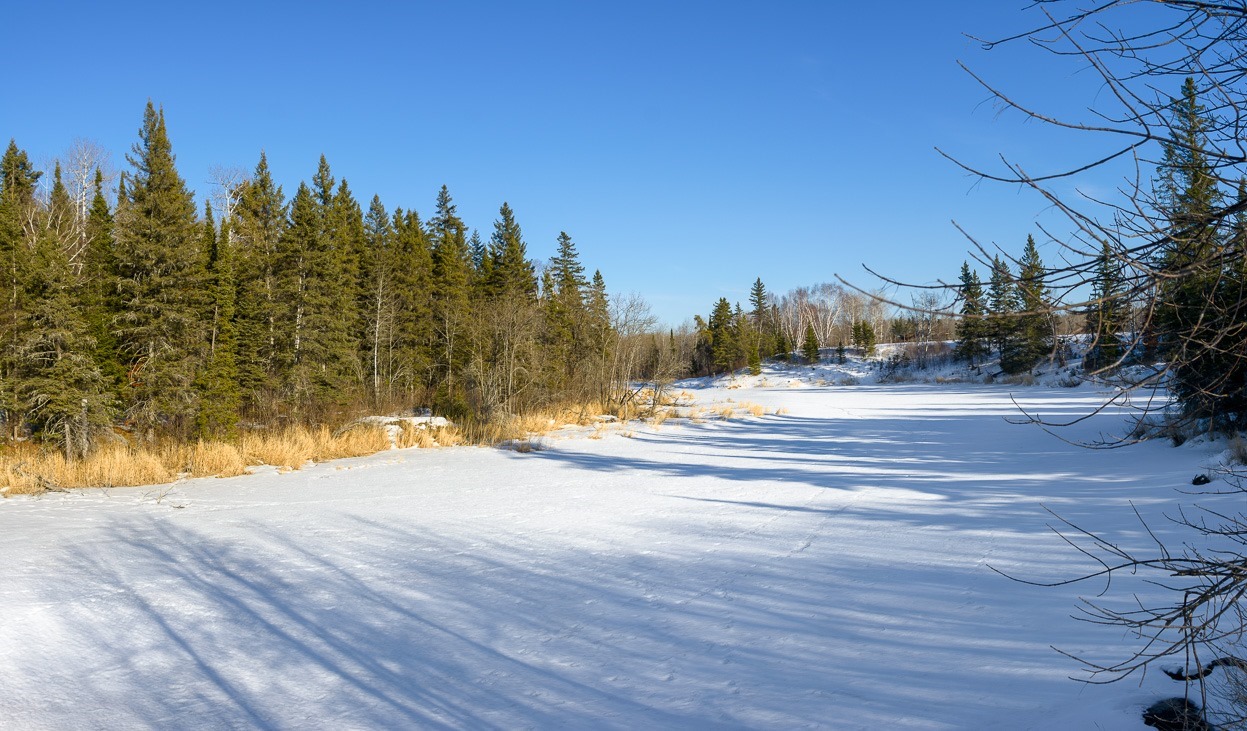 Shooting in raw and adapting the settings and levels later is way better for panoramas.