Sometimes, taking pictures can be very stressful. You want this particular framing, without the people walking around, but it always seems that they get into the frame, no matter what you do. I always thought that this was stressful, and I found a way to calm down quickly. 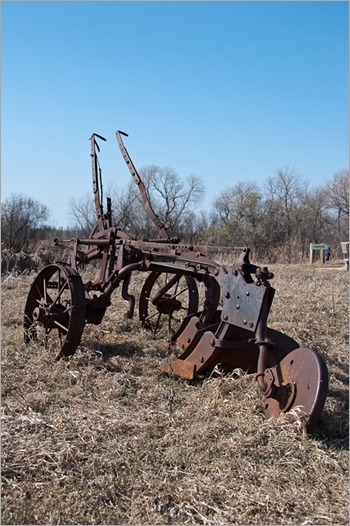 Either take the picture with the people and photoshop them out later, or wait. Most of the time I wait. Until they notice that someone with a camera in his hands is waiting for them to go.

However if you want to add a little extra to the picture presentation, like here on this blog, you are in for a lot more stress…

When adding sound, it comes from all over the place, not necessarily *only* from the field of view of your camera. That makes it a lot more difficult to manage. Looking around like a thief, waiting until it’s quiet… Or waiting until the animals forget about you…

When I tried to add some frogs to my previous post, they weren’t very cooperative. Either I was too close and they shut up, or I was too far away for them to be recorded successfully. I finally found that if I was patient enough, they would ignore me and start croaking again, with me close enough to record it. 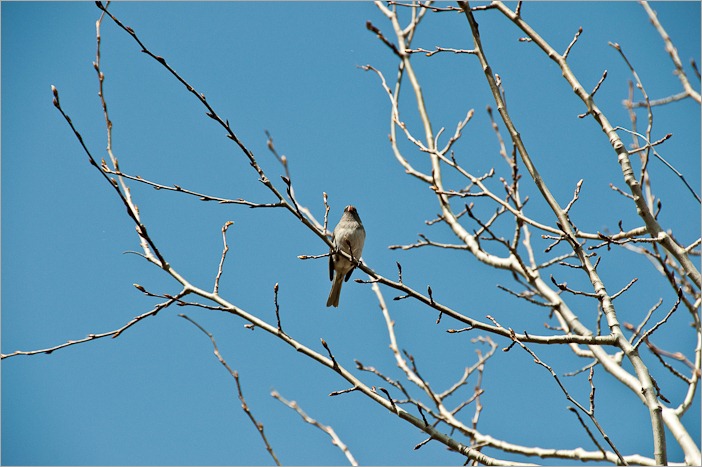 This sound clip does not start automatically!

The birds in this clip were pretty loud, but not loud enough to blot out the people of about 10m away. I made at least 10 recordings before I had one where they would be quiet enough not to be heard too much. If you listen close enough, you’ll hear them anyway.

Once the people, a couple with 5 kids (that sounded like 15 at least), decided to go away “people are coming, let’s go…”, I was left with even more visitors around me. Obviously, a couple with 5 kids under the age of 7 does not understand that some people come to Fort Whyte to be a little quiet. After all, they rarely get silence in their own lives. 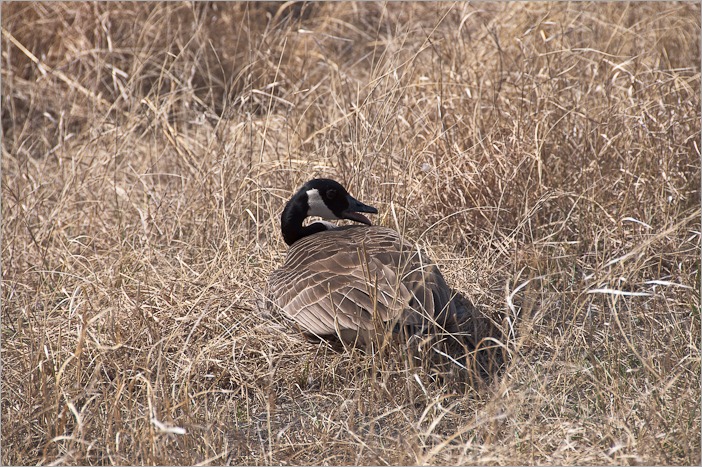 This goose makes its own quietness around her by being aggressive.

And then there is the wind…

Sometimes you can filter out the wind, most of the time you cannot. A wind screen or a blimp might help, but they are rather cumbersome to transport. Certainly by bicycle. 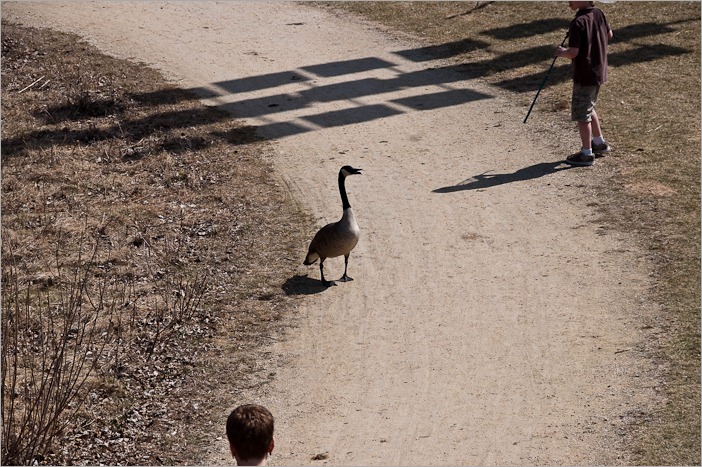 Don’t come close to me and be quiet my wife is preparing our goslings! 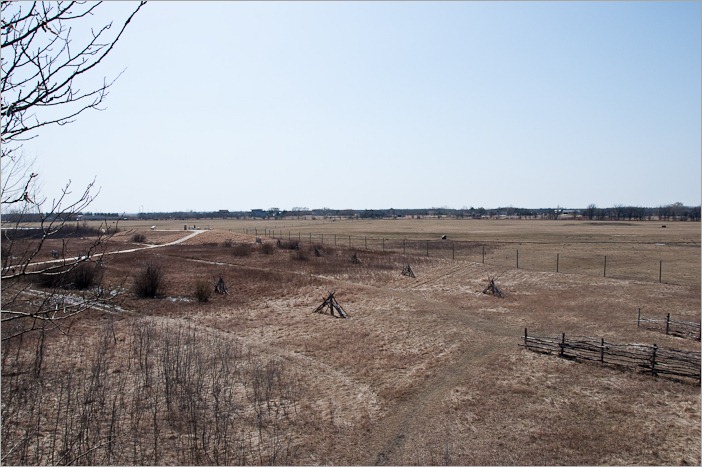 Quiet field with frogs croaking behind me

Here, the sound is nice, but more in the background there are still some sounds that should not be there. Oh well. 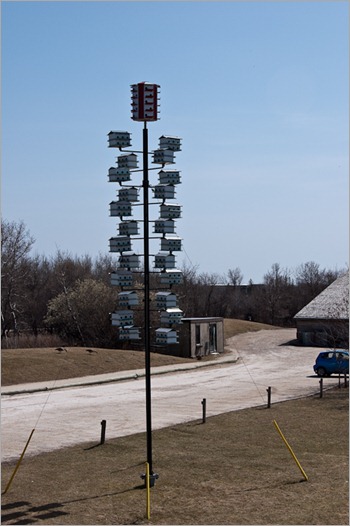 High-rise for birds, just without people

Anyway there was lots to see in Fort Whyte this weekend. We came by bicycle and had the freedom to wander off to the less populated places of the territory. Obviously quieter too. 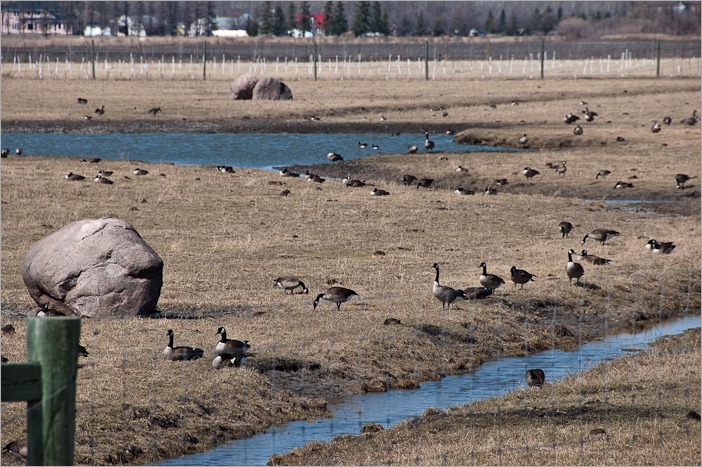 Well, perhaps not. But by the time I got “used” to having other, alien sounds in the recordings I was trying to get, it was time to go home, Fort Whyte still closes at 5PM.

The lesson of this little excursion? Well, like last Sunday in the Assiniboine Forest and the frogs, patience is the key. There’s no use in getting angry or frustrated with other people and certainly not with the animals. Since I don’t look like a professional sound engineer (or a pro photographer for that matter), I will have to put up with other people. 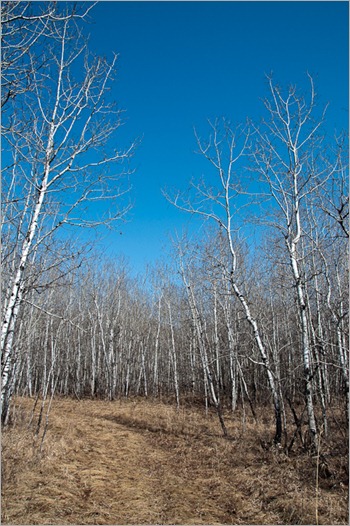 Quiet place, good for a picture, but no sound to record

Or, as always there is an alternative, just come at a time when there is nobody around, early in the morning or during the week. For the pictures I have enough patience and a big enough camera for people to notice. For the sound? Well, the device is small and barely noticeable, so I guess the latter solution will have to prevail next time.