The end of winter

Around this time of the year, Social Media is being flooded with pictures of summertime, spring or even fall, even indoor pictures of water drops or basement spiders. As long as there is no snow, ice or cold to be seen. A bit like the “end of century” malaise, except that it’s repeated each year. This post is to accommodate those that suffer from the “end of winter” syndrome. 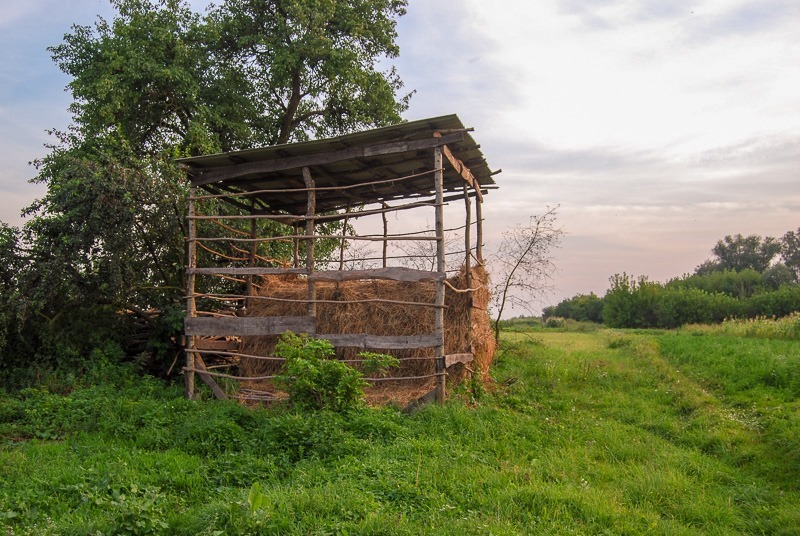 Let’s just add a twist to it and let me present some memories of a different day and age, namely when I was living in Ukraine.

By now that time is already 10 years behind me, a little less for my wife and daughter. Memories, however, last a long time. Warm memories as I blogged a few weeks ago are often the best in winter. The lead picture of a haystack was taken near the end of the day, thunderstorm was later in the evening. 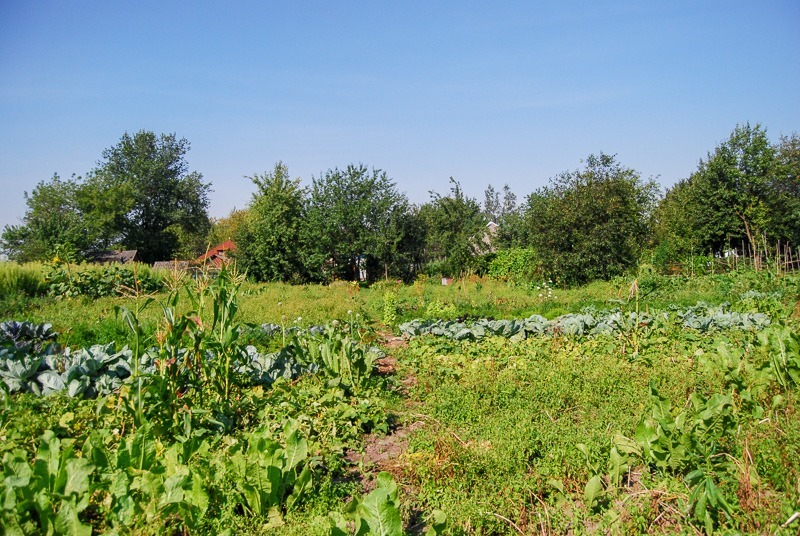 These pictures were taken in a village where my parents in law have a house and some “whatnot”. I never quite understood what else they have there. The kitchen garden when it’s not in use (one year out of two) looks quite welcoming. To insects. The greens and other colours are nearly overwhelming. And then to think that people spent their whole lives in this place, without ever having the possibility to travel elsewhere. 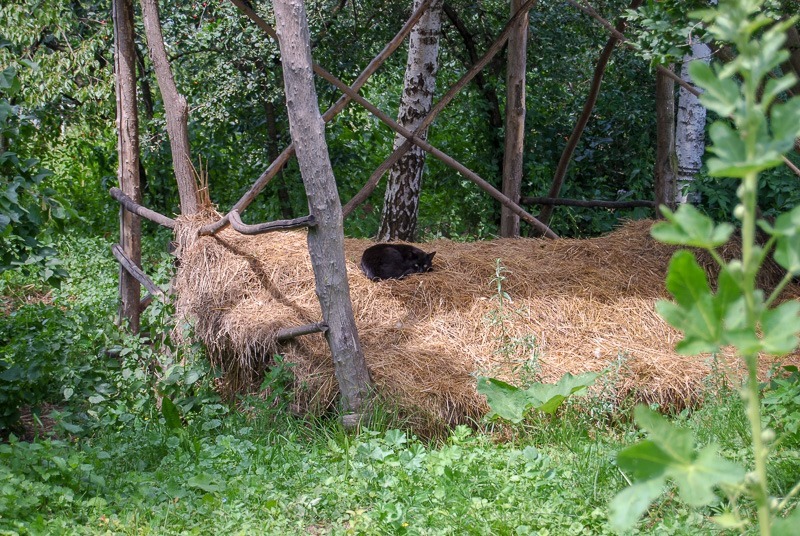 A cat nap in a haystack

More hay, people still use the old fashioned haystacks. Why use highly sophisticated gear for that? To roll up the grass? Nah, the haystack as it sits here is good for everything, even for taking a nap. 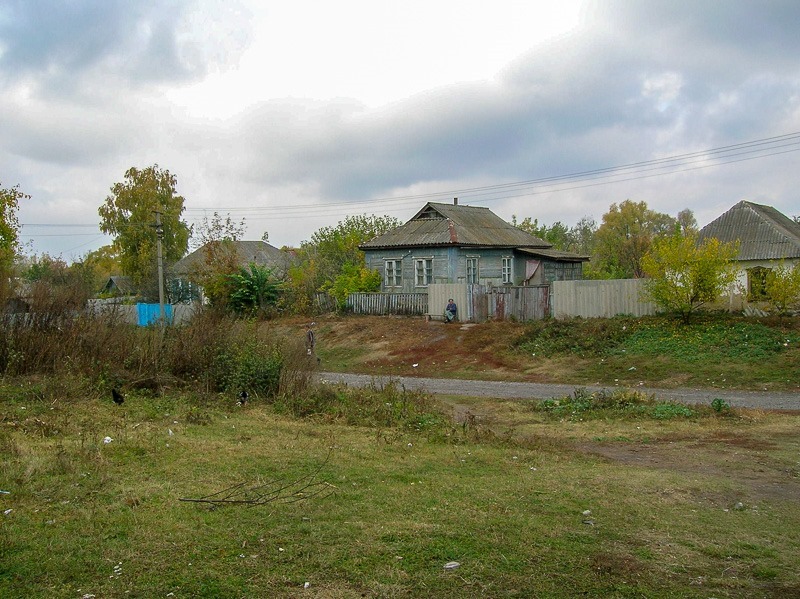 Not all houses in the village are farm houses. Lots of other habitat can be found. Most houses have a very well fenced terrain, taking pictures over the fence is frowned upon. At least without asking. Since my Russian/Ukrainian at the time was rather, ehm, limited, I have no shots from inside those yards. 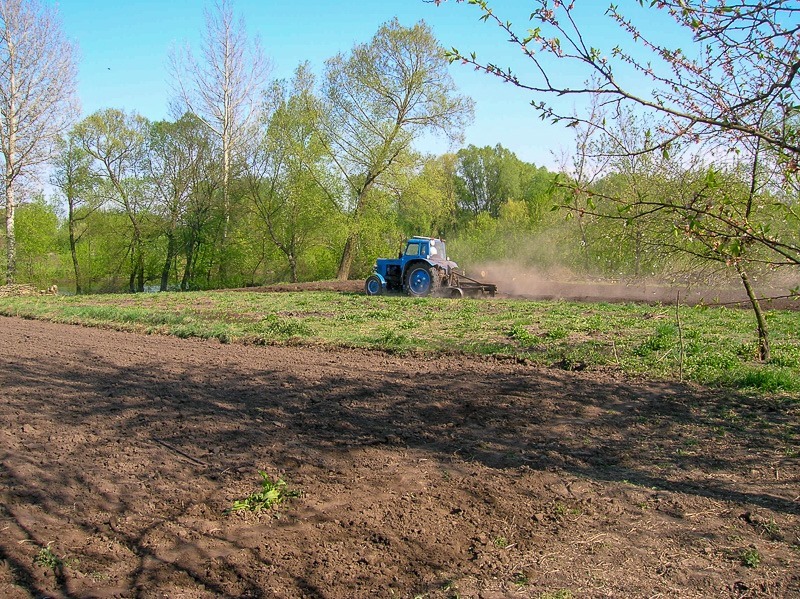 The fact that haystacks are quite old-fashioned, or I prefer to say “classic”, that does not mean that they don’t use tractors. Many people in the village will use the same tractor at one point during the season. As you can see, early spring and dust is already on the menu. 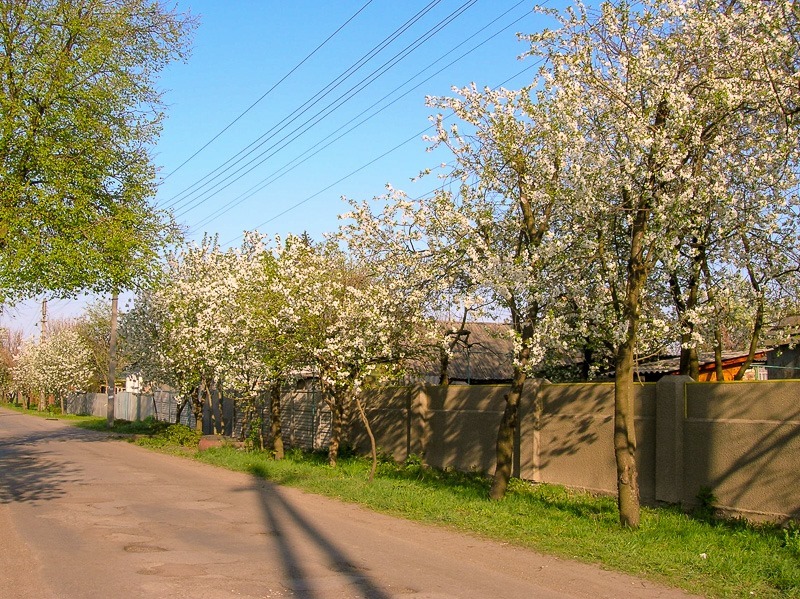 Nearby, the town of Konotop is the last station on the railroad into Russia. Therefore it has had some more funding to create a bustling little town. Out of the city centre, though, roads are barely paved and the atmosphere is rather quiet. An interesting tidbit is that in Ukraine, living in a high-rise is seen as a better standing in life than living in your own house. Quite the opposite from the western world. 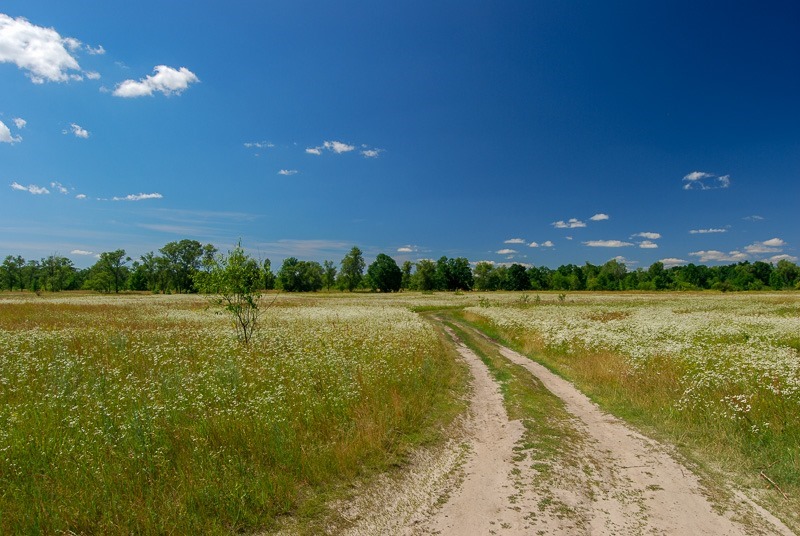 The capital of Ukraine, Kiev (or Kyiv) has lots of high-rises. Views from one of those were posted here. The city also has large expanses of green and uncultivated land. All for the benefit of the people who want to go to the countryside but can’t afford it. The evening this was taken was quite warm. It’s the type of evening time you want to dream of in the end of winter. 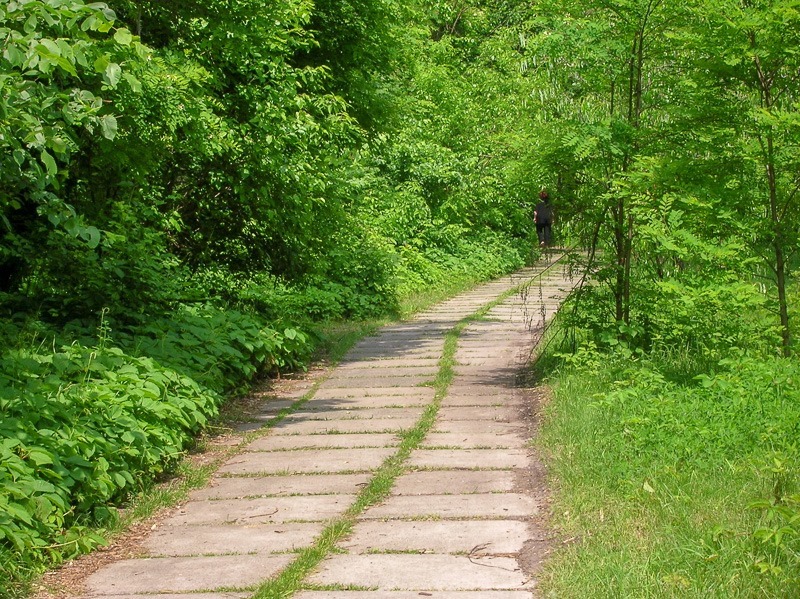 City parks are largely the same, but do have paved paths in them. Stones of 4 sq ft make apparently for easy paving. I’m not sure if that is done by hand of by machine, though. At one point, those paths end. Mostly without warning, and that is usually where the adventure starts. Small paths, quaint little corners and see-throughs towards all kinds of buildings. Perhaps I will blog about that another time. 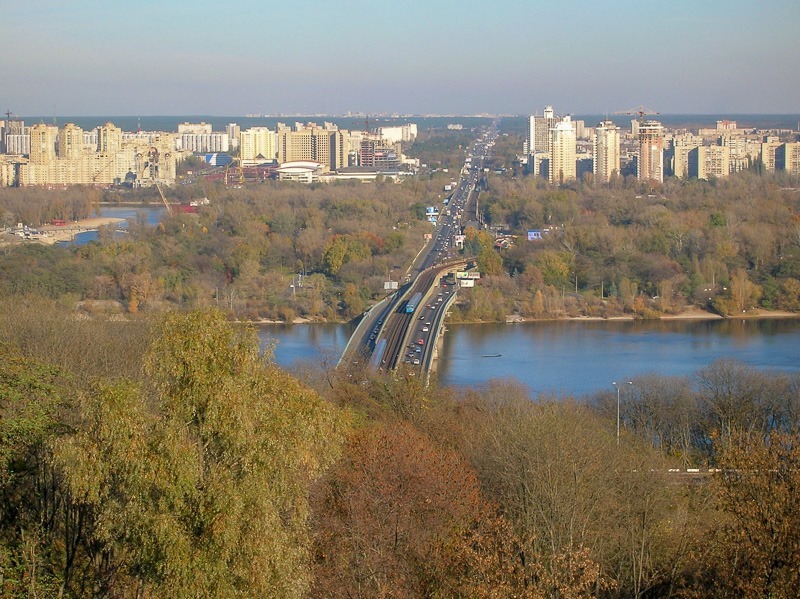 The beginning of the fall comes with colours. The city is fairly green, even if some areas are heavily industrialised. In the above picture the high-rises are the most coveted apartments, more so than individual houses. The subway station in the picture is located in Hydro Park, a leisure centre used by many Kievans. Beaches and food stands are all over the island and provide everything you will ever need for a great Saturday night.

So yes, winter thoughts are mostly warmer by the end of the winter. I hope this may fan your fire a bit and warm you up.