The price of an image

Sometimes we see a post on the internet summing up the price of a photo shoot that someone wants to have done for free. While the amounts in those messages are often exaggerated, the message itself rings true. 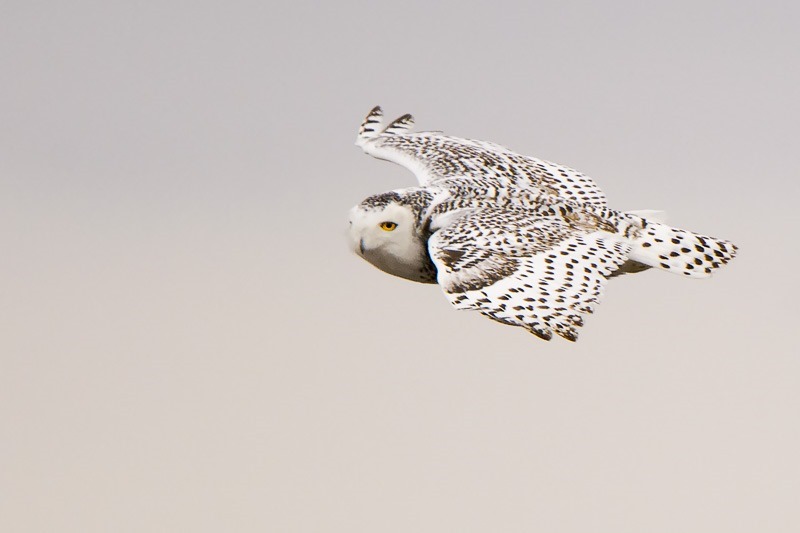 So here is my breakdown of this single image:

First off, this is not a complaining or whining post. It is also not a request to pay for the images I have posted here over the last eight years. Many people have asked for, and received the images requested. Albeit with a watermark.

I am in the course of setting up a system for you, dear reader, to enjoy these images on your mantelpiece or on your wall. More about that in the near future.

So what about that single image? At first, it seems a fairly basic image. Nothing to write home about unless you have never seen a Snowy Owl. I went out with a friend to an area that was 30 or 40 kilometres from Winnipeg. Snowy Owls had been reported and photographed there so the chance of seeing them and even better, photographing them was high.

So off we went to see THE birds of winter. At least for most people. arguably the Great Gray Owl is THE bird of Winter for others… 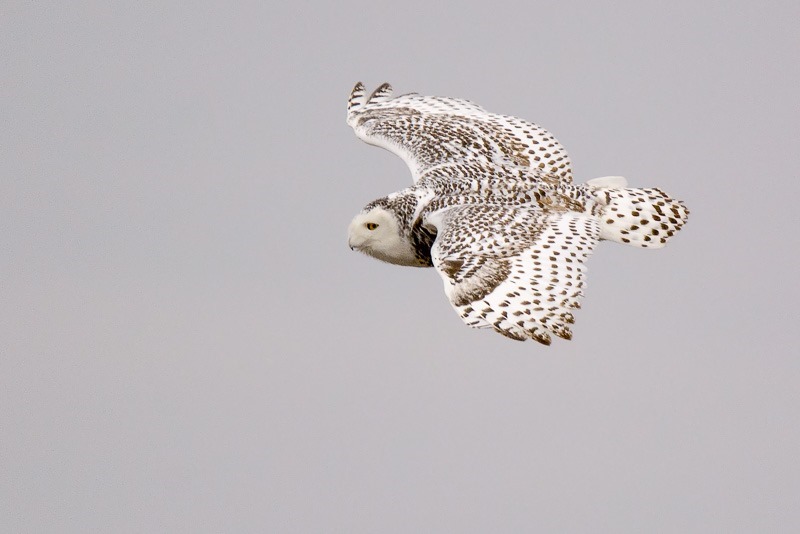 The Snowy Owl is a must for winter photography here in Manitoba. Last year we had pretty much no Snowies here and every photographer I know was complaining about that. Nothing anyone could do though.

So, right off the start, we needed to get gas for the ride. $49.01 (damn gas pumps never stop rounded off). Then, since we left early, a small breakfast, $23.50. Those were the direct costs of the day for this single image.

Now to factor in the wear and tear on the car, on the camera, the lens etc… Not sure if one can quantify that before the camera gives up the ghost. Only then can one divide the cost of the camera (body only) by the number of pictures taken.

I’m not adding any of the more funny costs, like earplug against the screams of Mother in Law to go and do something more useful than taking pictures.

But there you have it, direct costs: $72.51. Did we shot more images? Yes. Did they see the light of day afterwards? Mostly not. So they won’t count for the price breakdown.

So what to do with this single image? I can sell it, If the buyer refuses me the right to resell it, I need to make enough money to be able to shoot something else in the future. Reasonable markup would be $75 on top of my costs, going to $147.51. Should I have multiple buyers for this picture alone, then the price can go down a bit.

I could, of course start to sell the B-quality pictures like this one: 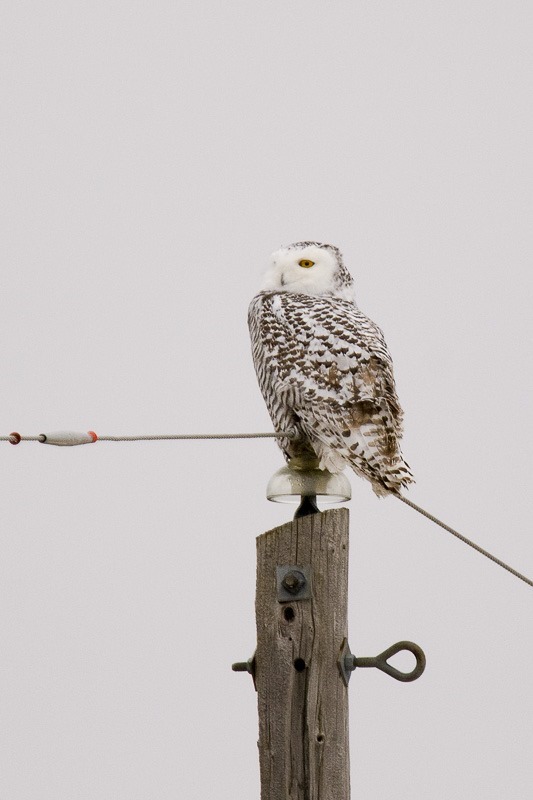 But I really do not want to hurt my reputation with this one. What if it is being used as a billboard and it has my name on it? Not on your life! I may have taken more pictures, but if they don’t pass muster, they won’t be sold.

So, one picture, to be sold in digital form. For this price I cannot add the cost of matting, framing, shipping or handling.

Not as funny as the posts about this on Facebook and other places, but this is my reality. Does it pay my mortgage? Nope, not even close. It’s every photographer's dream to live off photography, but only a few make it that far.

I keep photography as a fun sport. One that needs just as much practice as a physical sport.