Often my family and friends ask me why I use my cellphone to take pictures when I have a big camera with me. Inevitably the next questions are if / why I prefer my phone and if the quality of the pictures is comparable. Sigh. I would say that the use of a camera depends on the moment. 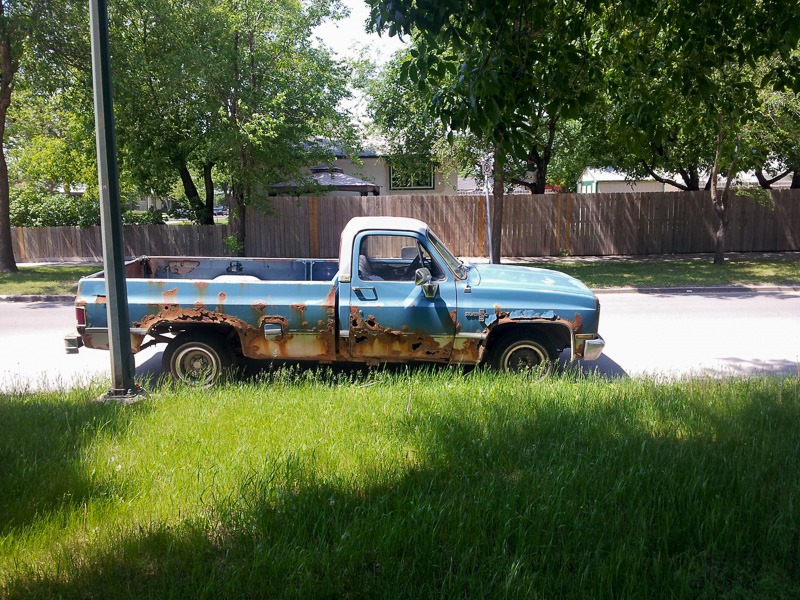 You don’t always have a DSLR with you, but often enough a cellphone is all you have. At the same time, a cellphone’s ability to waste your time to find the camera app, start it and wait for it to initialise the camera in the cellphone may make you miss the moment.

Other times, the cellphone is the exact right tool for the job. No time to go and get the camera in the house or in the back of the car, a quick shot of the situation is all you need. I often use my cellphone to document locations. With the GPS always running in the phone, a snapshot of anything, even if the shot is garbage by itself will show me the location of the subject and allows me to find it later with my big gun.

I guess it boils down to preparation. If I am prepared to go out to get some specific subjects, then I will have my big camera with me and everything is prepared, gps, flash, speedlights, tripod, filters, anything. It will all be in my bag and ready to go. If I am walking through the streets in order to lose some weight, then a “logical” idea would be to take that bag for some extra exercise, but that’s not happening. I will then walk with a cellphone at most and shoot the subjects with what I have. 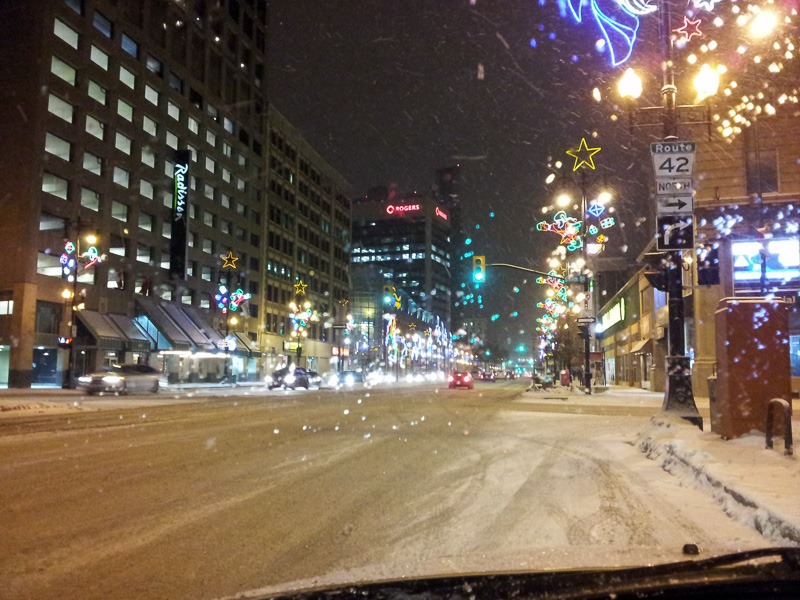 But who will walk all the time with his DSLR wherever he or she will go? Unless it is your job to do so, I can’t see many people having that much dedication to photography. So, many of the shots you get “out there” will be shots with a cellphone. Back in the days I had a small Point and Shoot, way smaller than my camera today. That one was on my belt most of the time. That’s how I got many shots in Ukraine others would have missed. 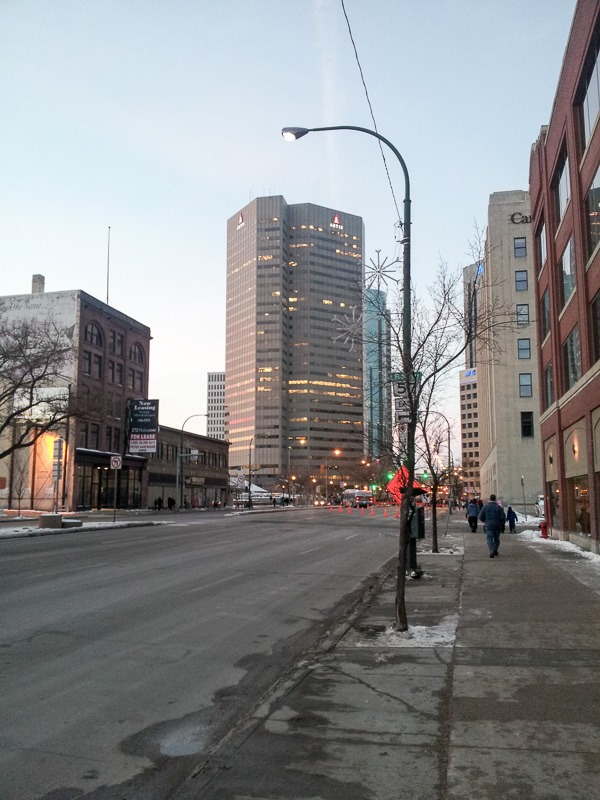 At the same time I got “hell” from a few ladies on a marketplace in Ukraine for taking pictures with my DSLR. They thought I was taking pictures for some government entity they wanted no part of. A quick explanation settled the matter, but still, in some places people prefer small cameras, not big ones. 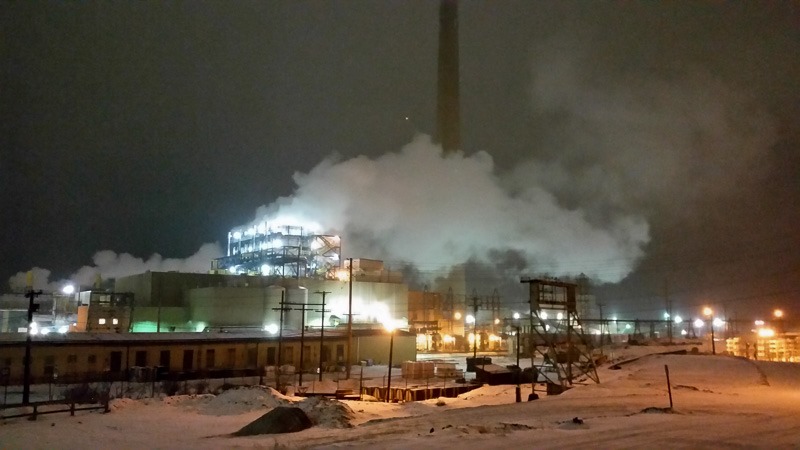 Other times, when out and about, it is nice to share a picture with the people I leave at home. My Nikon doesn’t have an internet or wifi connection (thank heaven for that), and I will take a “copy” of a good shot and send it to them over the air. Just to give them an idea of what I am up to at that moment. Above, a shot I took at the smelter in Flin Flon. My wife was at home in Winnipeg and wanted to see what I was seeing. A cellphone is the only option in that case. 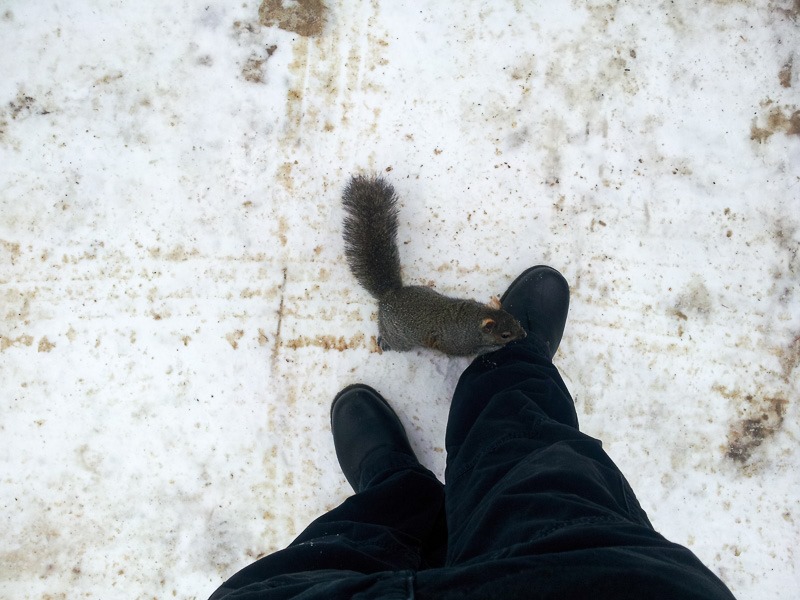 Once I was out in the Assiniboine Park, just got out of my car and my phone rang. I took care of the call first, but then saw a squirrel coming right at me. Not afraid of anything, it started to walk over my shoes and eventually climbed up my pants in quest for food. Obviously I couldn’t go and get my DSLR out of the car first, so cellphone shot it was… 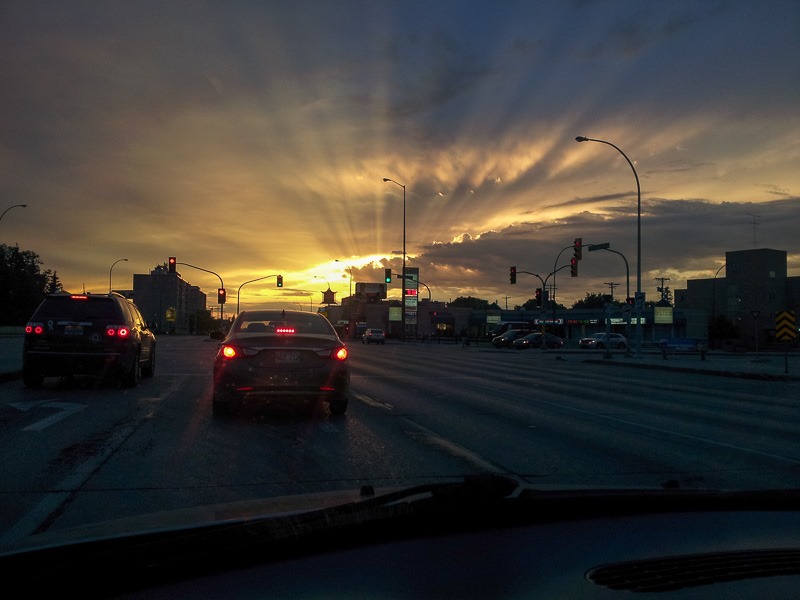 Sometimes, one shot is all you get, prepared or not. Shooting the sun rays in the evening from the car was one of those times. Waiting for the red light to change, those sun rays were so bright and well defined that it was impossible for me to resist them. I got one shot with my cellphone and then the light went green. It’s amazing how long those lights are red when you’re waiting, but when you want them to stay red just a little longer they turn green… 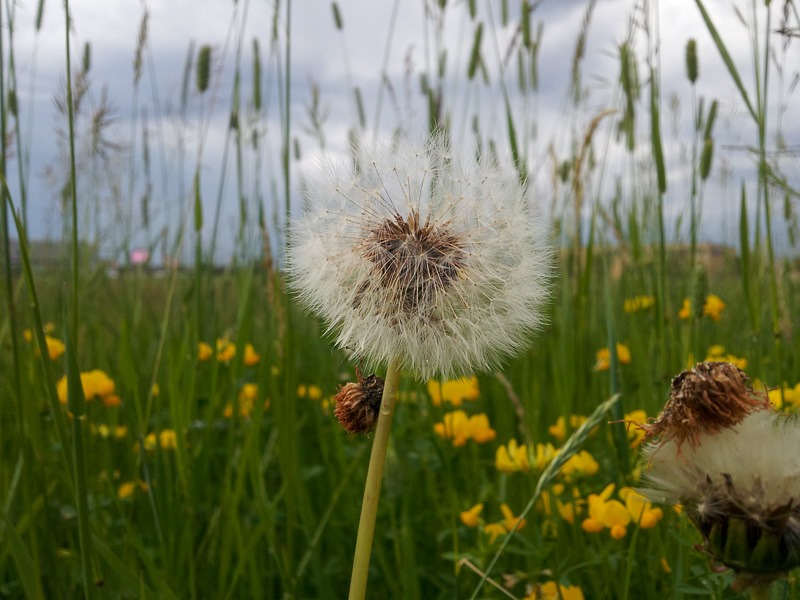 Dandy Lion in a field

Small subjects on a walk though town are also prime candidates for a cellphone. End of June Dandelions can make for nice shots. Nothing to write home about, but still nice. Cellphones are perfect for them. 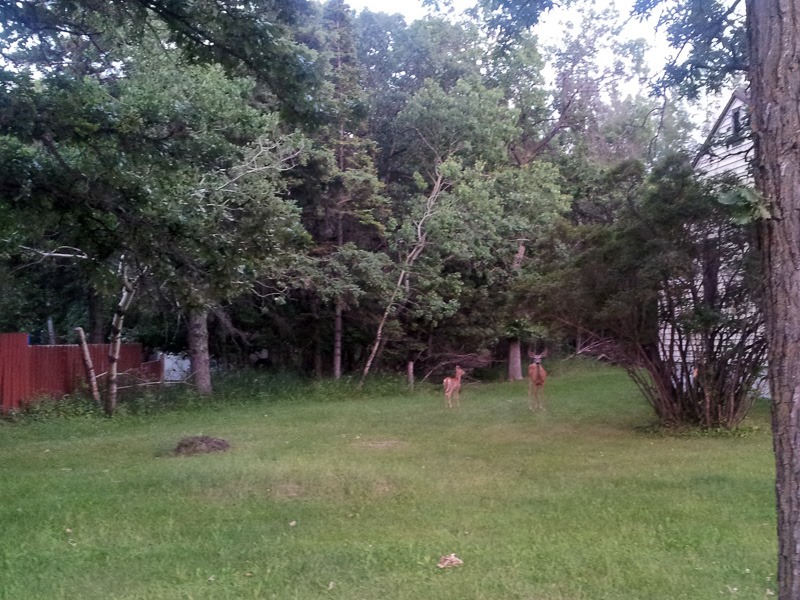 Deer popping up in the yard in the middle of the city. Some readers will have deer in their yard all the time and are probably praying for some wolves or coyotes to show up and thin the herd a bit, but in the middle of Winnipeg, those deer are pretty safe and enjoy everyone’s yard. Cellphone at hand, they are now “immortalised”. 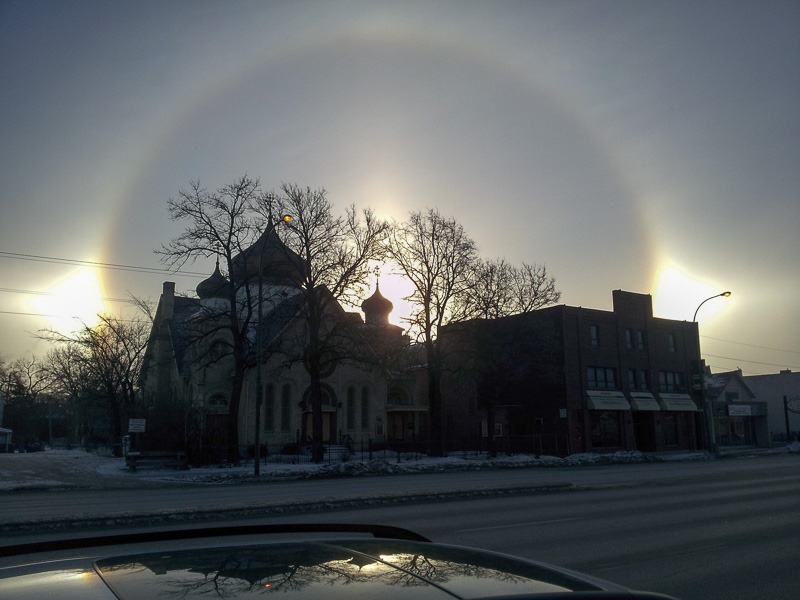 To say that there is no difference between a cellphone and a DSLR would be a mistake. A DSLR will always have better quality pictures, even if the mega pixels are approaching each other fast. The mere fact that the lens is only a bead of glass or high quality plastic compared to a 2-3 kg piece of engineered fluorite glass should say enough. I would say that both types of cameras have their uses. And like some people say: The best camera is the one you have with you.

. Cellphones and birds don’t go together very well. I have tried that and given up. Even more with the kind of shots I am after when photographing birds. Fluffballs and empty branches are inevitable with cellphones when shooting birds. I can do without those.

Enjoy your cellphone when you must, your DSLR or Mirrorless when you can. That’s all I can say.  So Snapshots or photographs? I don’t know, if you get the shot, then who cares what you shot it with?