Dreaming of Spring Break, whenever that may be. Catching my subjects and my pictures whenever and wherever I can has become a more permanent style of shooting for me, lately. It looks as if the weekdays follow each other relentlessly, omitting the weekends altogether. It would be a bit exaggerated to say that I don’t remember the last real weekend I had for shooting, but that one is already in a past, close to the closet of memories. 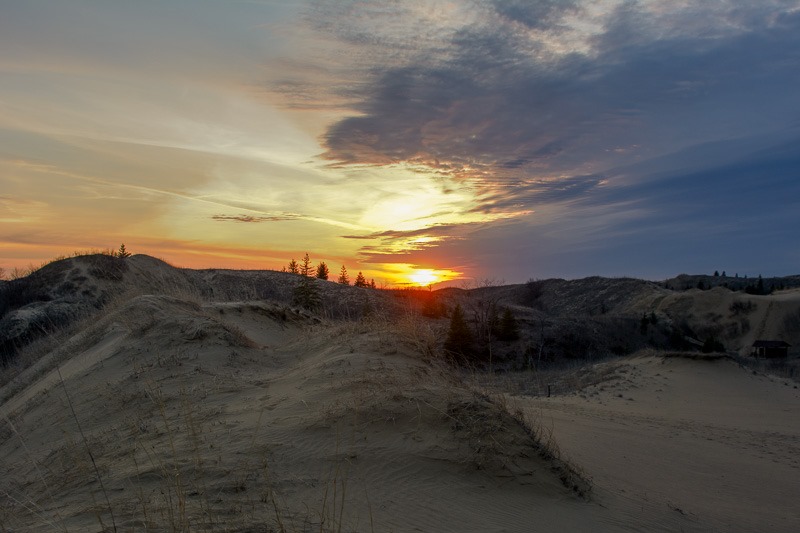 Lightroom is a fantastic tool to remember, the catalog is always there, even if your pictures are off-line. The thumbnails show you what has been, and sometimes that makes me think I want to do this or that all over again. That usually never happens.

Weekends are different, times are different, never to be repeated. I have come to an age where I have to admit that life is too short to throw away time. I guess everybody comes to that conclusion sooner or later. When I was a student, getting drunk for example was not a big deal (easy enough, eh?). The next days of “recovery” were also not a big deal. Nowadays I hardly drink anything, because I don’t like those lost days of “recovery”. I’m thinking I can use that time way better than trying to remember if I did, or did not say anything I shouldn’t have. 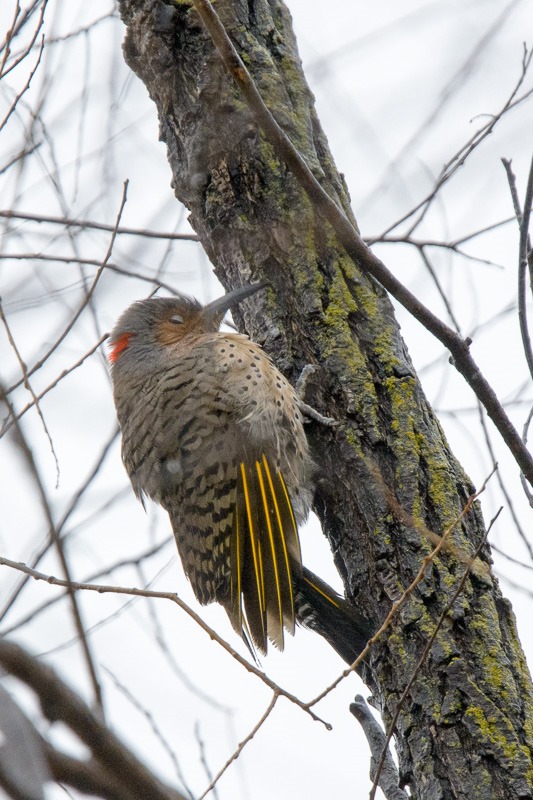 Somehow, though, the days seem to cling together, leaving no time for relaxation or photography. Photography is halfway between relaxation and excitement for me. Photography is a way of dreaming a little longer than the night allows. It reminds me of a piece of music called “Fais que ton rêve soit plus long que la nuit” or “Make your dream longer than the night”, by Vangelis. The reason for the music is not the same as mine, but the essence is the same. 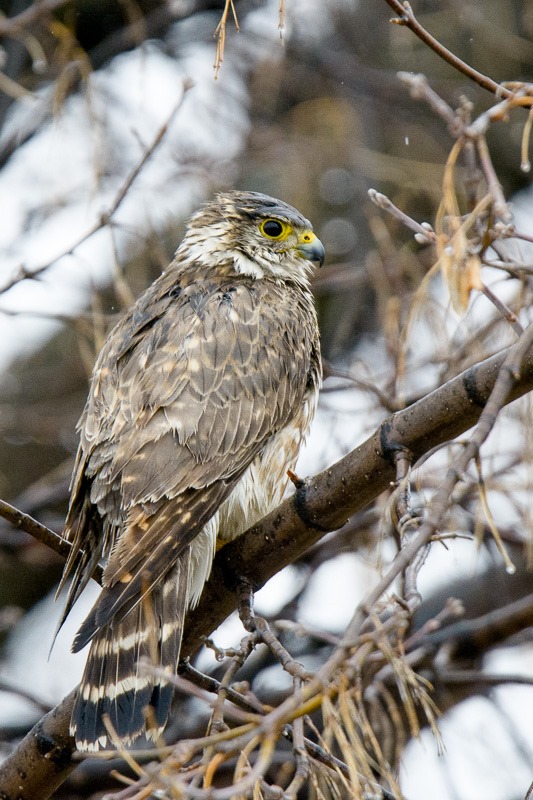 Merlin in the rain

Make sure that the good times outlast the other times. It brings me back to the title of this post: Spring Break, without a break. While time and life may decide that there is no time to relax, make sure that you still get that time. In some cases it may be that you get out and shoot, other times you will have to make do with the memories you have already recorded. Thanks to Lightroom I have a lot of those memories in a row. 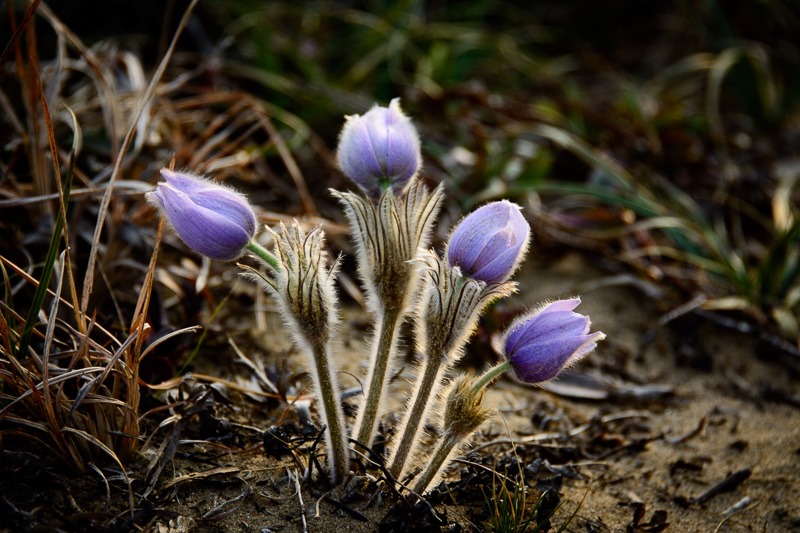 Trying to present “always fresh” pictures is not always an option. Sometimes you just have to make do with the pictures and memories you already have and move on. This post has a lot of memories in it, many from a more distant past, some of a recent past. A few weeks ago I went out with the Manitoba Foto Friends to the “Manitoba Desert” or Sprucewoods Provincial Park. The term desert is a bit of a misnomer as this environment gets a bit too much moisture during the year to be called a real desert. Believe me, despite of that tiny fact, you don’t want to go there without water or a decent map. 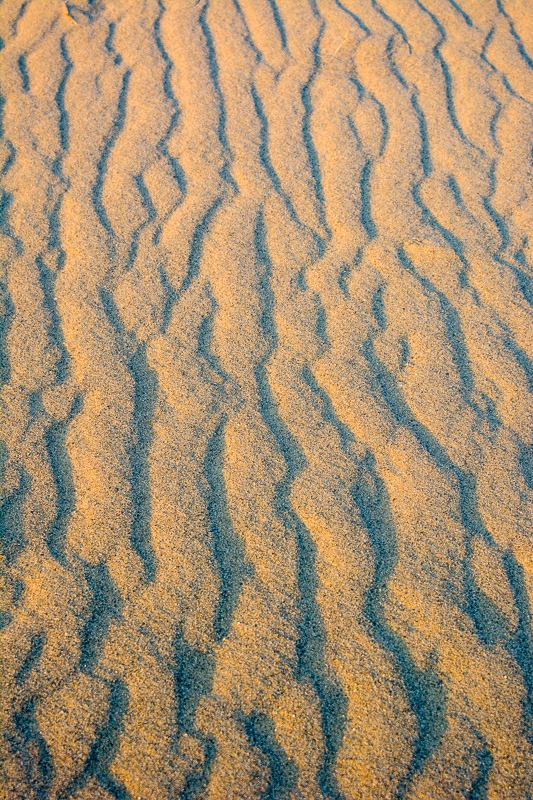 Sand and nothing but sand

The outing was during an evening, with the hopes of catching a spectacular full moonrise. The sunset was good, as shown in the lead picture of this post, but the moon decided to play hide and seek. Mostly hide… 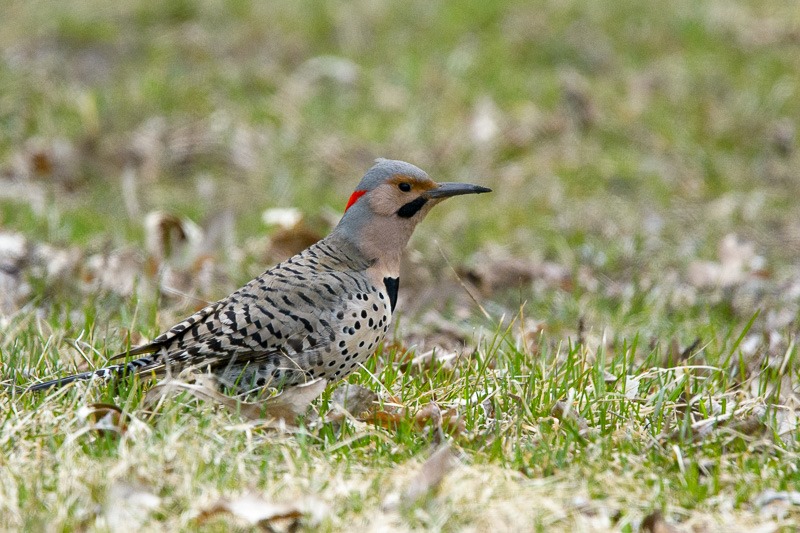 Another outing was at Grand Beach, a place where you usually wouldn’t go to find peace and quiet. But in the Spring time when the cottages are not yet inhabited, the place is pretty quiet; birds and wildlife are still there to pick up whatever they can find before being ousted by pesky humans. Northern Flickers in the grass are there by the dozens. A bird you hardly see in other times. 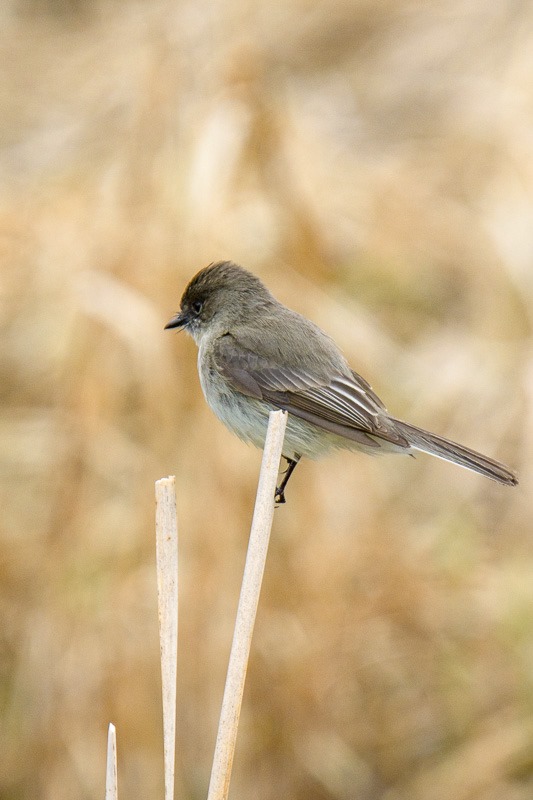 An Eastern Phoebe, a lifer or first one in my life sight, for me. In a few weeks these birds will have succeeded in hiding from humans altogether. Not that that would be too difficult for them. After all, a Provincial Park here is several hundreds or thousands of square kilometers big, more than enough to hide and never to be seen for such a tiny bird. 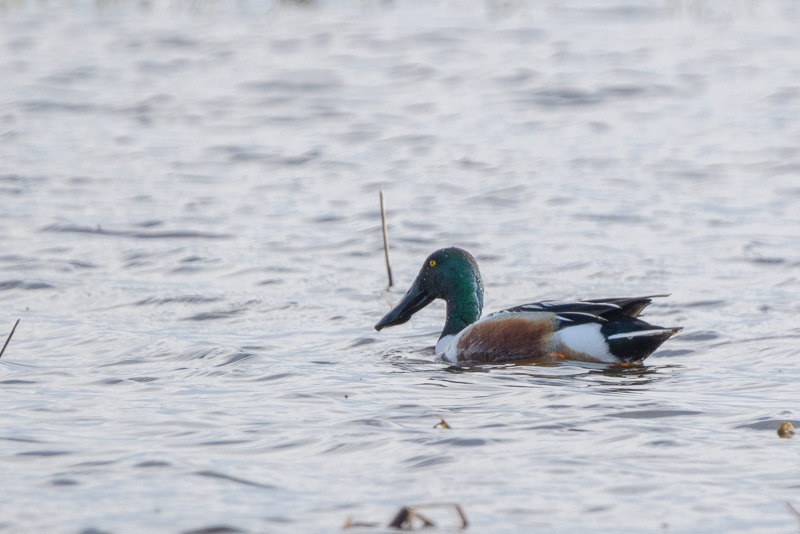 Then, closer to home, some Northern Shovelers decided to spend some time in a puddle near my house. Even without free time, this was too good an opportunity to pass up on. A little trip by car (walking would have taken two hours) and the Shovelers are in the collection 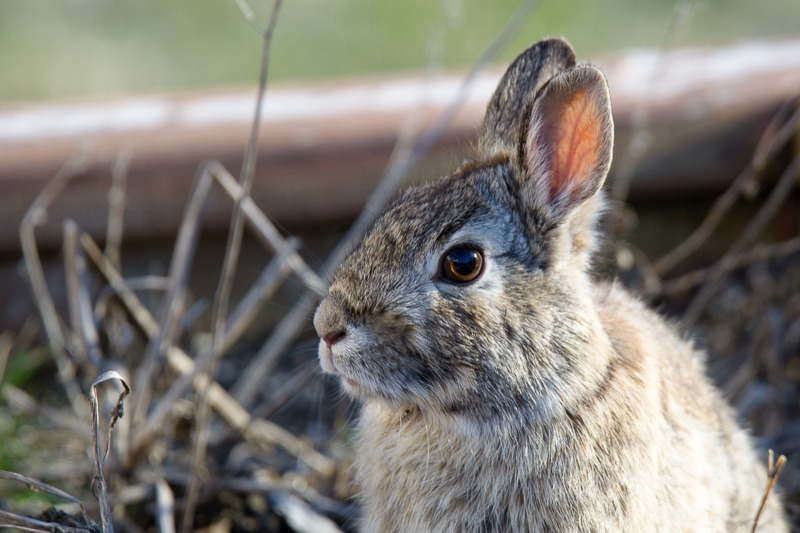 Even closer to home, namely in the neighbour’s yard, this little bunny decided to rearrange the planters. Better in their yard than in mine, I would say.

Weekdays cling together, omitting the weekends, it seems. I guess I’ll have to get creative about finding time for some more shooting. Perhaps Sunrise shoots are in my future now. Mostly because the rest of the days will be gone even before they will have started. It all depends on how much time I want to dedicate to relaxation or work. The pressure comes from both sides. As for Spring Break? Probably next year.