It has been now ten years that I have had a digital camera. Time goes so fast, you don’t even realize it. One constant in those ten years remain the seasonal lights of the end of the year. It all started back in 2005. After I got married to my beautiful wife, we decided to buy a small digital camera to record the moments of our life together. 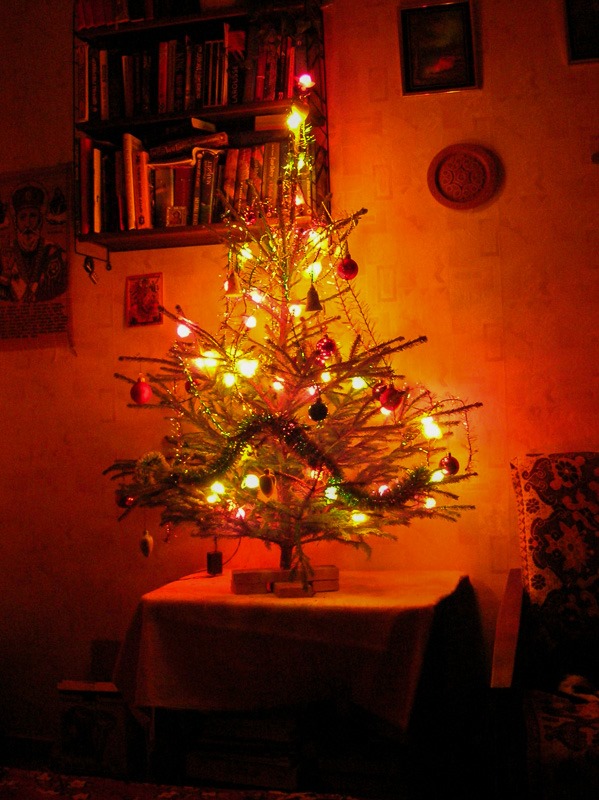 Back then I lived in Ukraine, a country that was strange and very warm to me. The people were surprised to see a foreigner trying to speak their language. Most of them were nice in return, some… not so. The first Christmas we celebrated together was in Kiev, Ukraine. As you can see, means were a little limited, this was a one-room apartment we rented.

Even with the lack of finance at the time, the festivities at the end and the beginning of the year were strictly observed and celebrated. Ukraine celebrates Christmas on January 7th, not on December 25. Why? The reason dates from a long time ago when the Julian calendar was in use. That calendar has a 13 day difference with the now widely used Gregorian Calendar. Thirteen days difference means that Christmas arrives 13 days after Western Christmas. Don’t get me wrong, Christmas is still the same, simply celebrated on different dates. For those living in a “mixed family” with one part Ukrainian and the other Western, you get to celebrate Christmas twice in the year 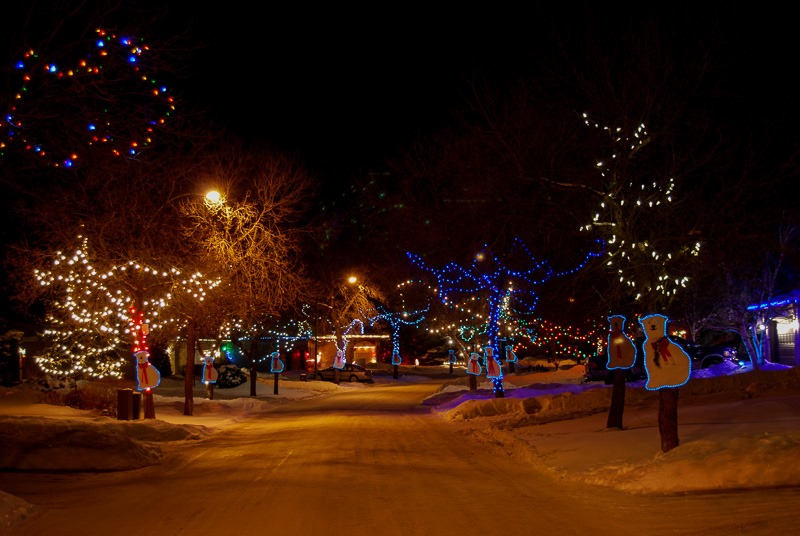 A few years later, I arrived in Winnipeg, Canada and got to see what other countries do for Christmas. The Polar Bear Lane in Winnipeg (then organised for the passing of Debbie, a 32 year old polar bear that had died during the year in the Assiniboine Park Zoo) was kind of a surprise to me. Never before had I seen a neighbourhood team up for outside lighting 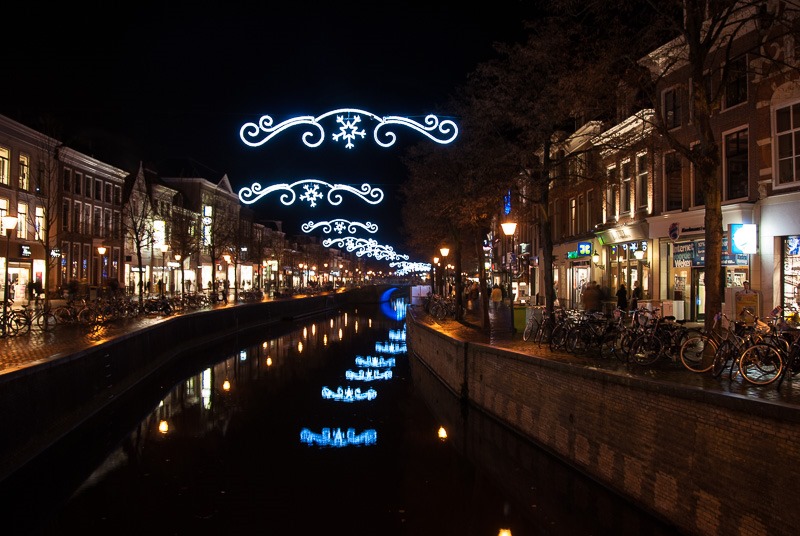 Then it was time to go back to my homeland, Holland. In Holland, the City (whatever city…) decides what kind of lights there will be during December. In my childhood, those lights were more or less the same each year, made with real light bulbs. Then, the city decided that it was time to innovate, make the shopkeepers pay for the lights instead. The shopkeepers decided that the lights were to be energy friendly and introduced LED lights. Today, LEDs can have any colour, but back in 2009 the color was a cold white. Quite the difference with the warm yellowish lights from the past! 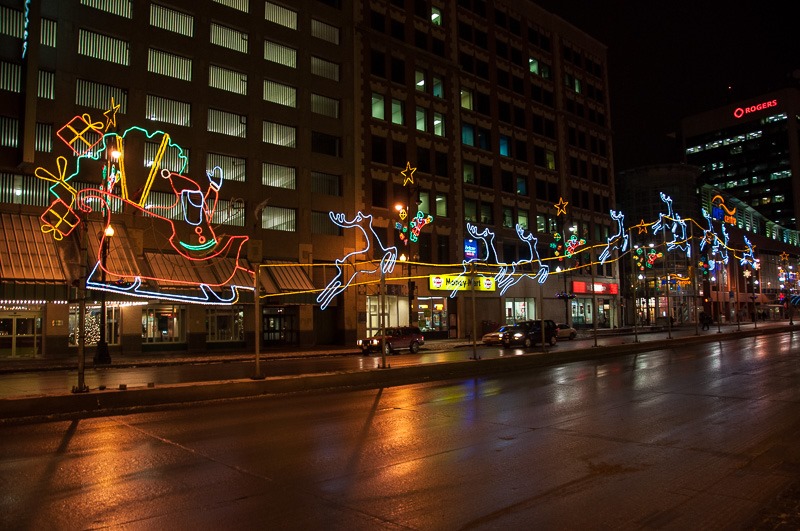 The same year, back in Winnipeg, the lights looked way different. Also made with LEDs, but with some more interesting forms. And yes, December 23 in 2009 did not have much snow on the ground in Winnipeg. From the wet roads I can believe that the temperatures were above –10C, not very cold. 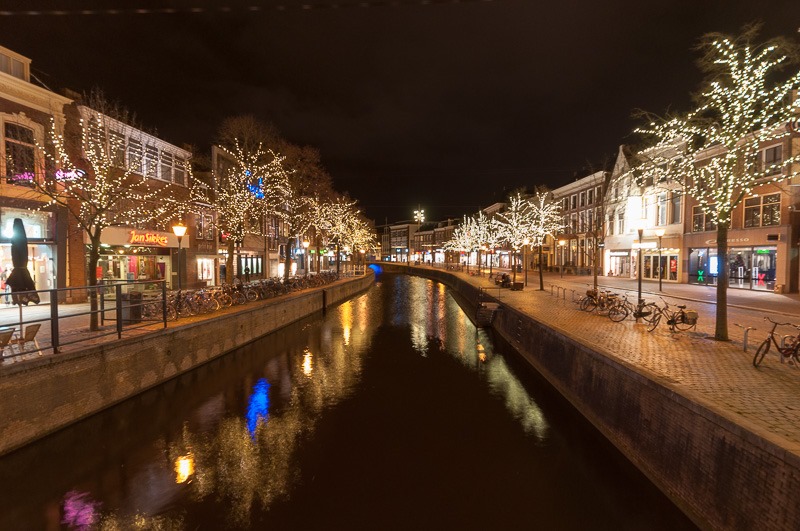 In 2011 I was back in Leeuwarden, Holland. The same view of the same spot, more or less revealed that the people hadn’t approved of the cold, bluish lights of the previous years and an alternative solution had been found. Decorate the trees instead of hanging wires with decorations over the water and see what comes of it. Personally I think this was an improvement 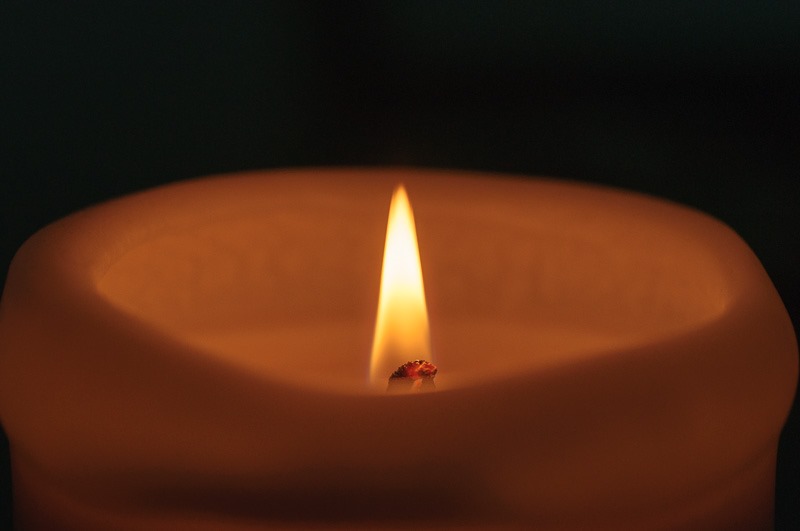 The only heat available with the boiler broken

In 2013, winter was cold. I think we were better off inside and try to warm up using candle light. The heating in the building we were living was giving up against the cold and burning candles seemed to be the only solution that would not ruin the whole mood of the season. 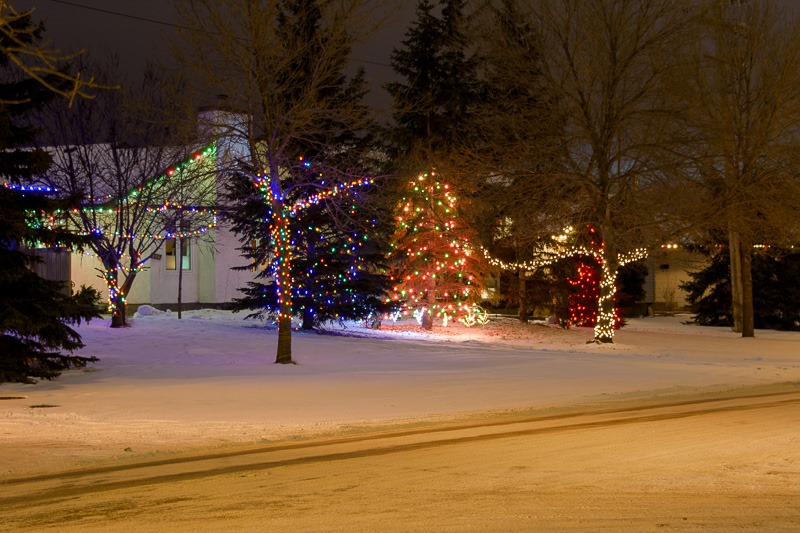 Festive lights in the street

In the summer of 2014 we moved to our current house, with all kinds of challenges that came with it. Again, the decorations in the streets were interesting, this time, our street had its fair share of lights as well. Some houses and yards had lots of lights, others remained kind of dark. I guess not every one celebrates Christmas in the same way. 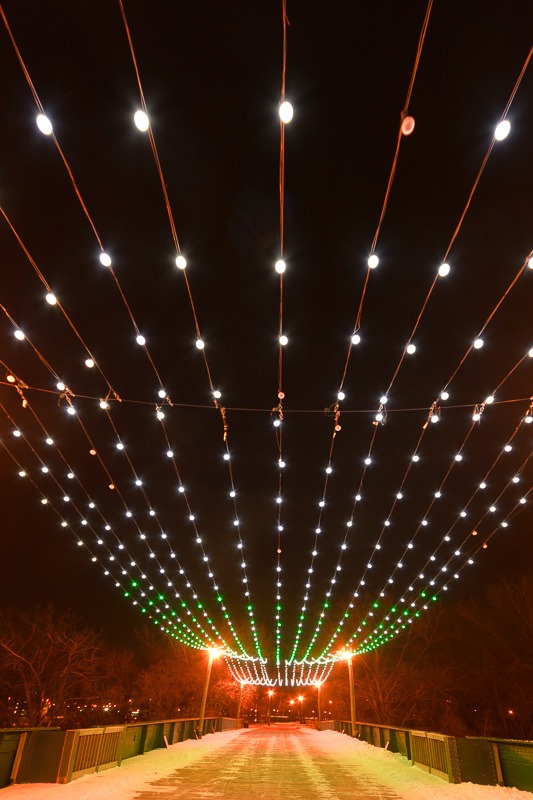 Then came 2015. The year that both my parents passed away, barely six months apart. While I was in Winnipeg, shooting at the Forks, my mother was spending her last hours sleeping in her bed. Around midnight Winnipeg time, she woke up, feeling not too well. By the time the nurses had found their material to make her discomfort a little more bearable, she had passed away. Her heart had given up. 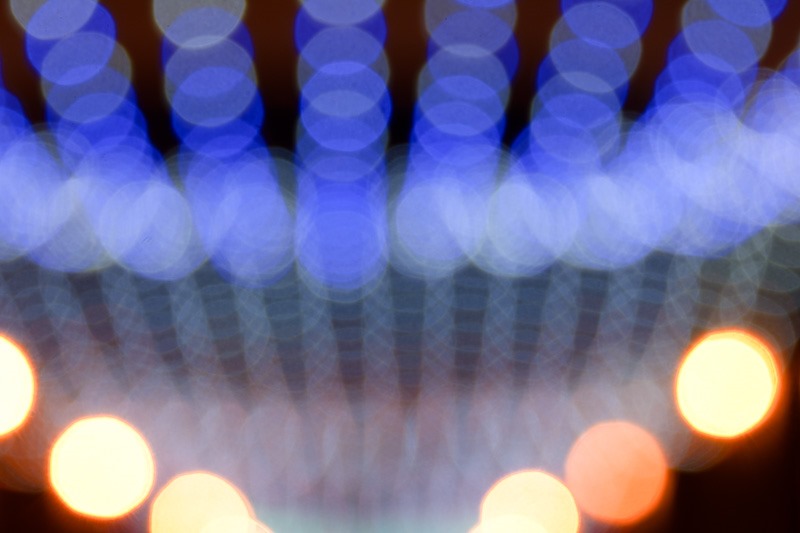 Fuzzy at The Forks

At that point the lights of the season seemed to become really fuzzy. The picture was taken a few hours before in the evening, though.

Lights of the season, shoot them while you can. You never know what the coming year will bring and who you will be spending (or not) the following season with. Those lights you shot will take on a very different meaning in your heart. Keep shooting them!