Inspiration or coincidence or…

A few weeks ago I lost my inspiration for my blog. Usually you can't stop me from talking, but the well seemed dry. Whatever I did, it just didn’t seem material for a blog post. Either the pictures I had were mediocre or the story that should have gone with them was too weak. I don’t know. 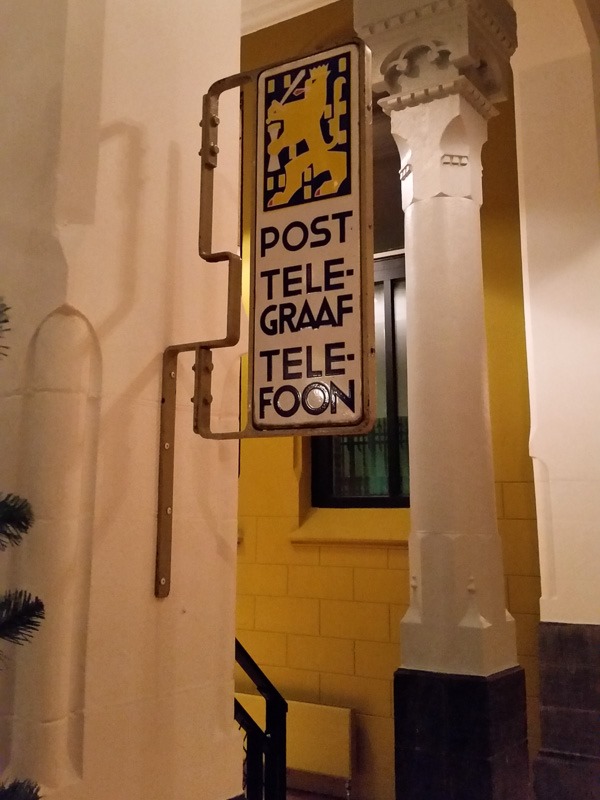 Then I met up with a friend at The Forks to do some night shooting. As was to be expected we ended up slightly frozen and went for a coffee, inside. We started talking about this lack of ideas I had for my blog. He told me not to worry and that inspiration would come from the most unusual direction…

That same night I got a phone call from my brother in Holland telling me that our mother had passed away. She was 95 years old.
Useless to say that I ceased all social activity and left for Holland to attend to the funeral. 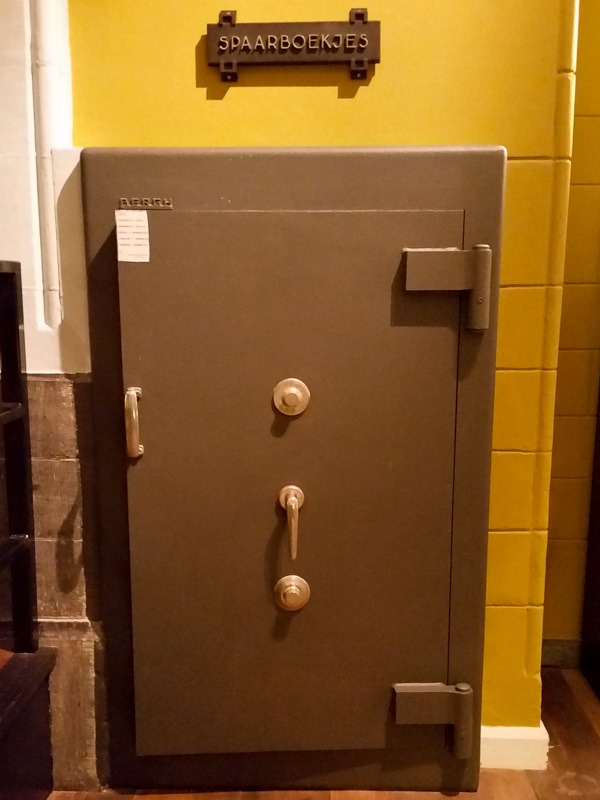 The safe, to keep… savings… (spaarboekjes is Dutch for Savings ledgers)

My mother has had a long and eventful life. During the war she had been a phone operator, manually connecting people using plugs and wires in the local telefoon/telegraaf office in Holland. She was allowed to only connect German phone calls, but with high risk she often connected underground and resistance calls as well. It got her into a lot of hairy situations, but she managed to dodge most of the bullets. 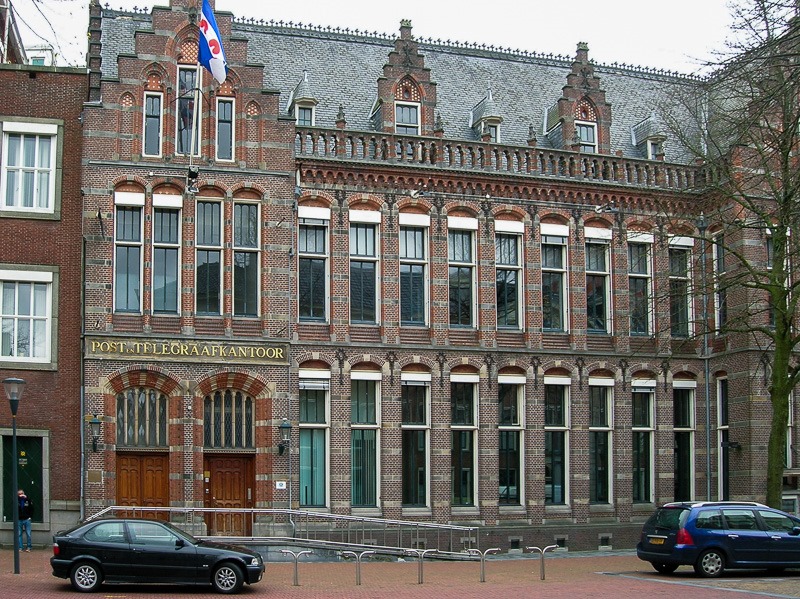 Later, the postal office where she had been located in the city had been empty and under reconstruction for decades it seemed. Never a possibility to go in and have a look. And when the building was open, it was only for a very small portion. On the evening after her funeral, my family and I decided to have dinner in the city. By chance we drove past the old post office building and noticed the sign that said “Post Plaza, now open!”. So we went in to take a look and were completely surprised by the great work done by the current owner. 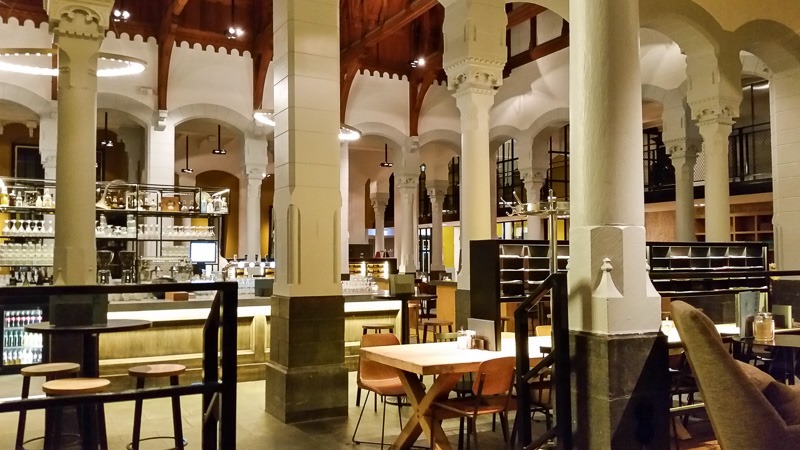 Restored and revamped, with taste

I decided to go and look around curious about this place where my mother had spent five or six years of her life (and of which we had heard so many stories over the years). When I came down from the newly created mezzanine a man asked me if I liked what I saw. I told him yes, and that I heard that the second floor could be visited as well (one can always try…). He told me that it would have to wait another week before it was finished. 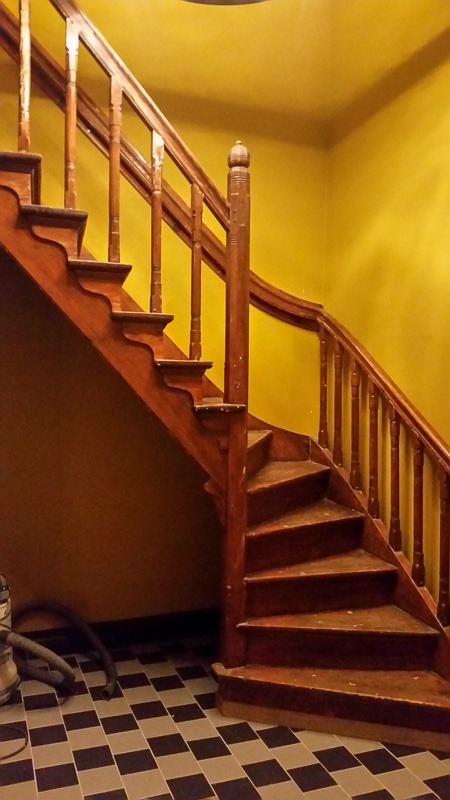 It turned out he was the new owner of the building. I explained the situation of the day and kindly he offered us to visit the upper, unfinished floor. We mounted the same stairs my mother had mounted countless times some 75 years ago. It was as if her spirit was telling us to go there. When I get back another time I will be able to take pictures there too. There was no light up that floor. We thanked the owner for the little tour and proceeded with the dinner we had had in mind. 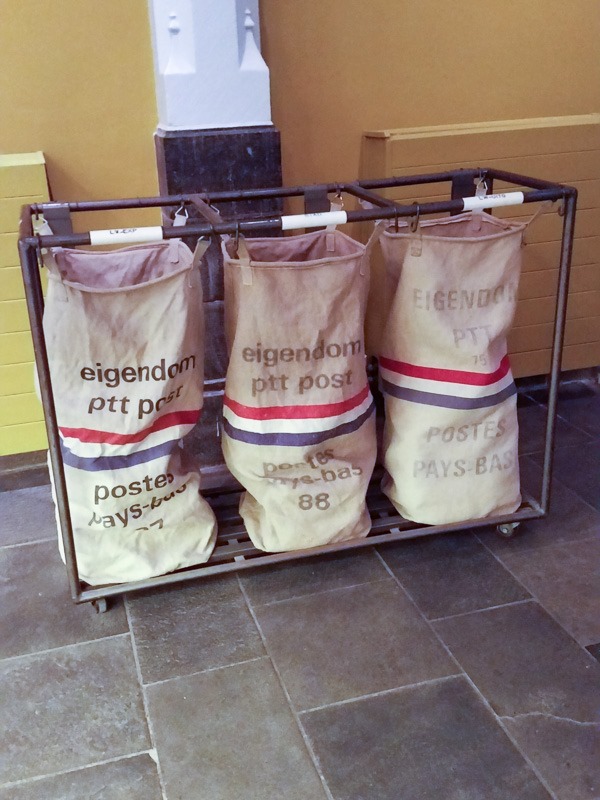 During the dinner my brother got a call from my youngest older brother, there’s five of them like that so there’s choice enough

. On his way home to the centre of the country, some 140 km south, they encountered road works. The signage was poorly done and they had no idea where they were. Even the GPS system had lost its way. 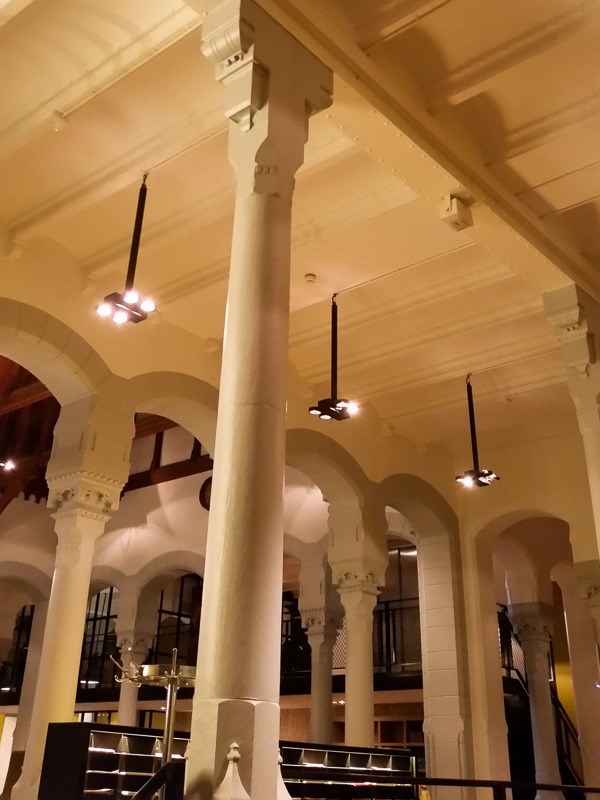 When they got out of the car to see where they were to ask for the way, they found themselves in front of the house where my mother was born 95 years ago.

Coincidence or a nudge from the other side, I don't know. I think I don't really want to ask the question... The nudge for me seemed to be clear: continue with the work and never stop. My mother used to write a lot of work when she was still in school, it looks like I have to keep up that torch

My friend at The Forks was right. Inspiration can come from the most unusual of directions.