Manitoba is a beautiful province of Canada. By now everybody that reads this blog on a regular basis has seen pictures of places and animals in the province. What I don’t often blog about is the trips into the province. Most of my pictures are from around Winnipeg and rarely further away. 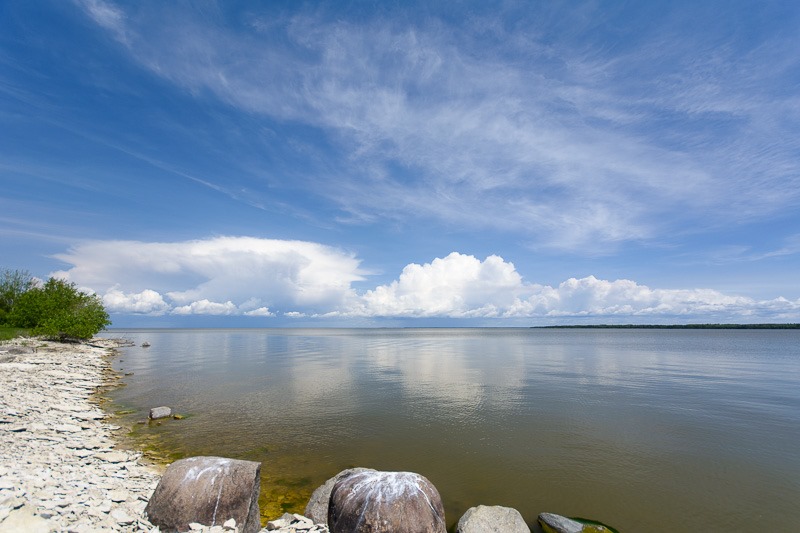 That was something that needed to change. So I teamed up with a friend and travelled into the province. As a newcomer here, I have always stayed close to home, a little bit like a cat in a new house. The longer the cat stays in the house the more it will discover and try out.

The same goes for me. It is easy to go out around Winnipeg and a bit around the south part of Lake Winnipeg, but to go further north requires some preparation. When I first rented a car, I was told that mileage was unlimited but that I couldn’t leave the province. Coming from Holland, that seemed a bit odd. Until you understand that Holland as a country fits about sixteen times into the province of Manitoba. Holland: 33,893 km2 (13,086 square miles) vs. Manitoba: 548,356 square km (211,721 square miles). 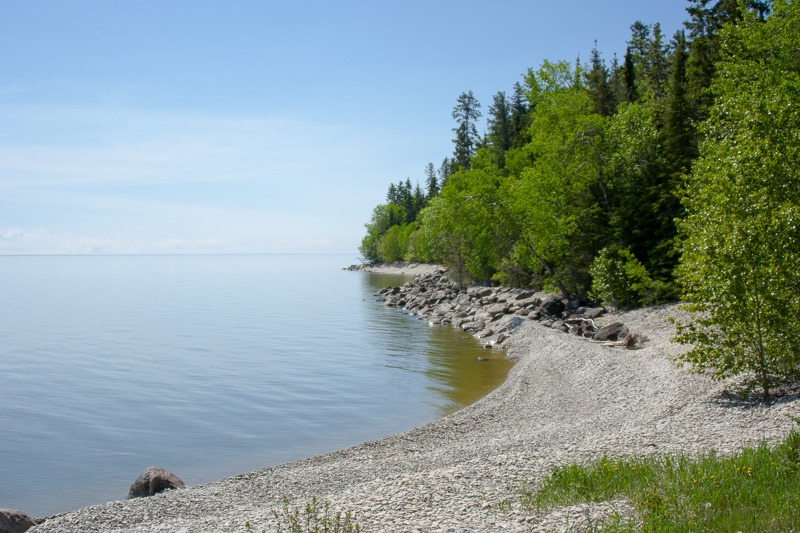 That puts things into perspective, at least for me

. Also, the trips I was used to taking seemed finally very short compared to the distances you need to travel in Manitoba. 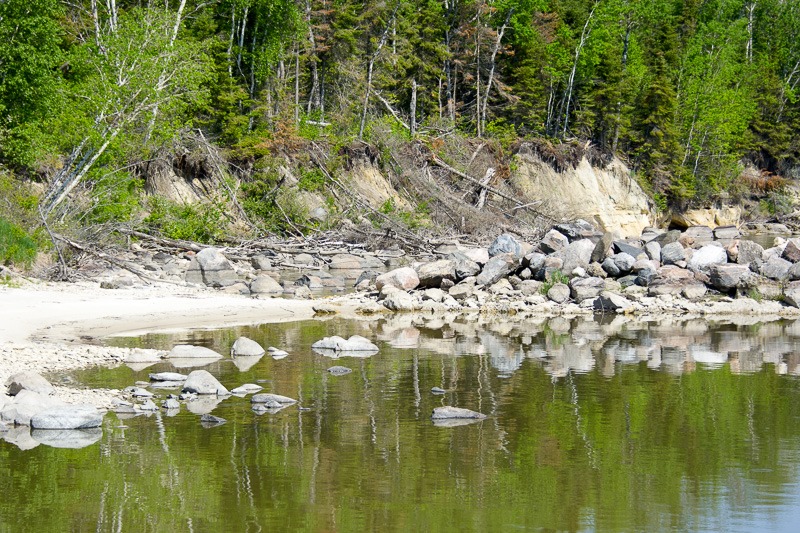 However, when you put in the distance and the time, you are in for some beautiful and peaceful surprises. Going to Lake Winnipeg at the Narrows, or near them, anyway is already quite the distance. Once there, the people on Matheson Island are most welcoming. Also, they are mostly fishermen and can tell you hour long stories about how the times have changed. 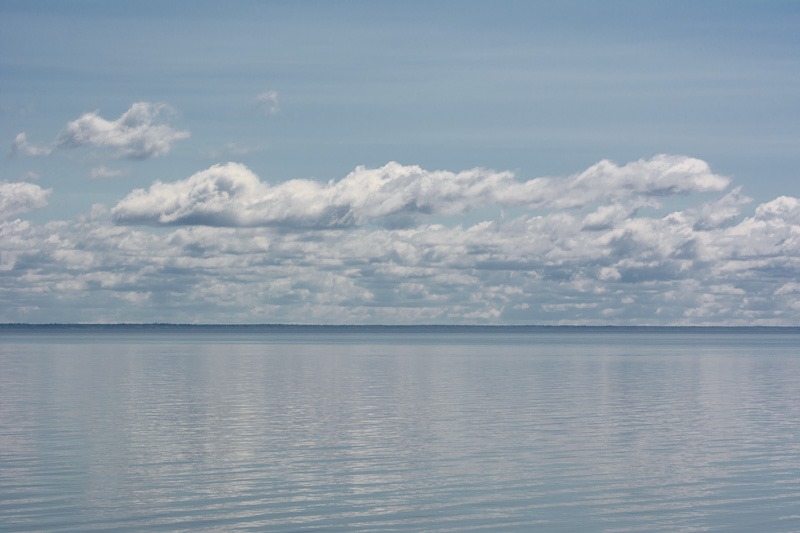 Fish seemed to be plentiful, nowadays way less, as well as the other way around. I guess it depends on what you’re fishing for

. Many stories always come to life when you are talking with the local people. 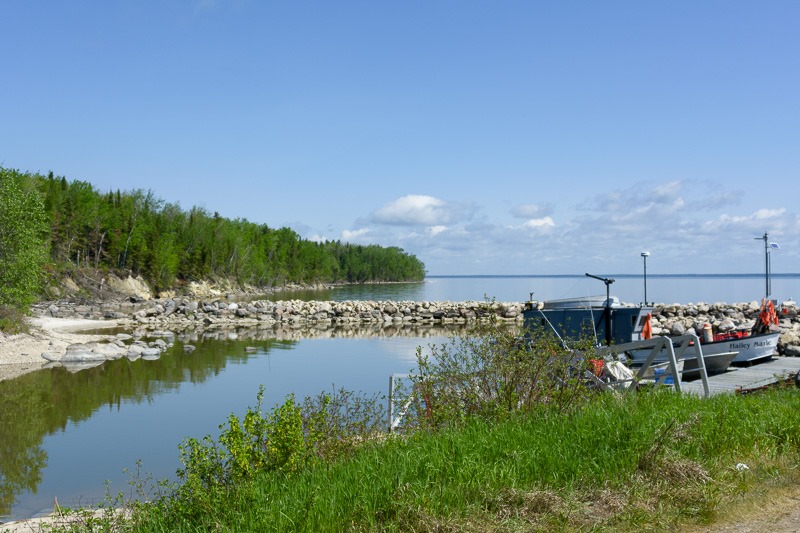 The small port of Pine Dock looks like a harbour from ancient times. Nothing more than a few rocks that protect from the heavy waters. Because heavy weather is definitely a possibility here. The lead picture of this post looks like a quiet bunch of clouds. In reality we were hearing the thunder from that storm far away. In other words a serious storm. 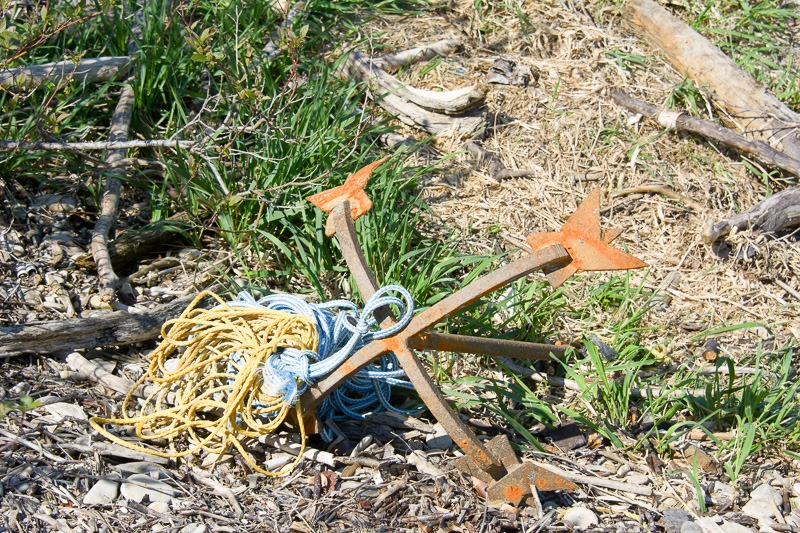 Like in many places where people are exercising their trade, debris can and will pile up. Most of the time that will be an unsightly mess, other times it can be quite photogenic

. I’ll just have to keep in mind that it remains debris in nature… 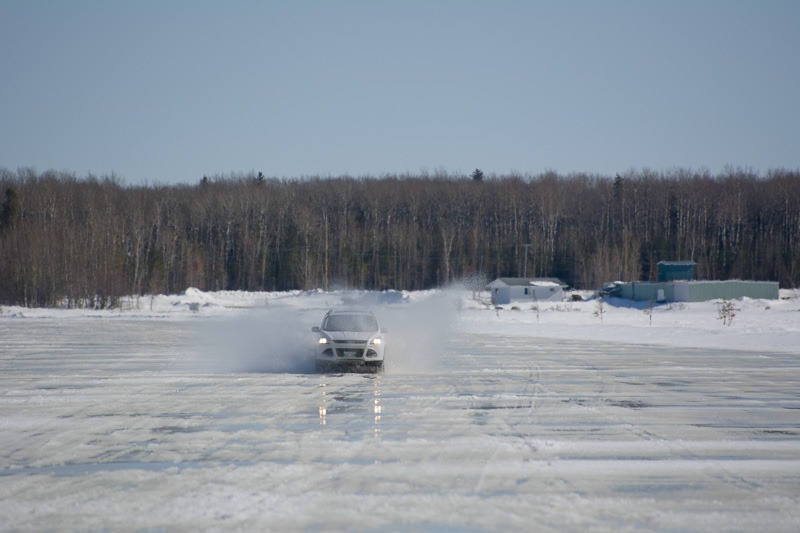 Getting across in winter

Getting to Matheson Island can be a challenge. In winter, the island is connected to the mainland by means of a near-mile long “winter road”. At first that might look like something scary. Basically all the warning lights of my new car came on: Slippery Road, ABS warning, ASR warning and more. Going back from the island I crossed a sign that stated that the maximum weight for that day on the ice was 39.5 tonnes. I am big, but even with the car I don’t get to that weight. After that it was a pleasure to go over the ice. Ice Road Truckers, anyone? 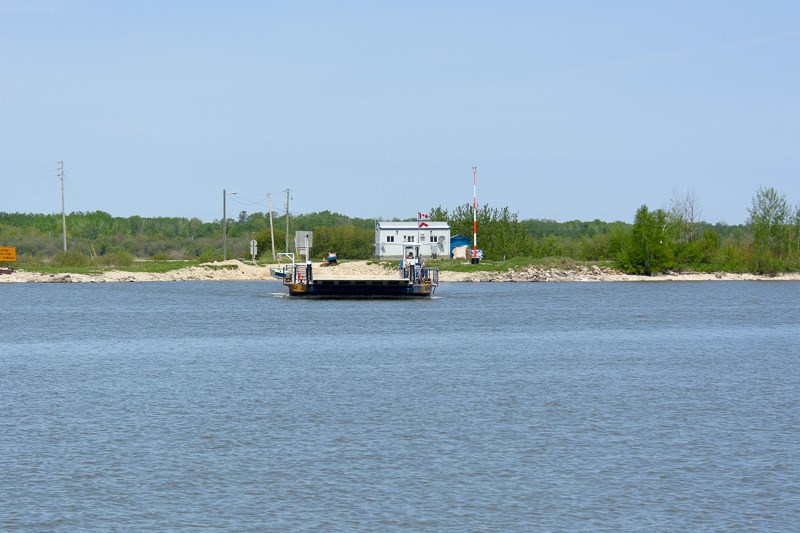 In summertime there is no way to do the same thing. It may be north, but not so much north as never to see liquid water in the year! A cable ferry is used to put people and cars and trucks over to the island in a swift and safe way. 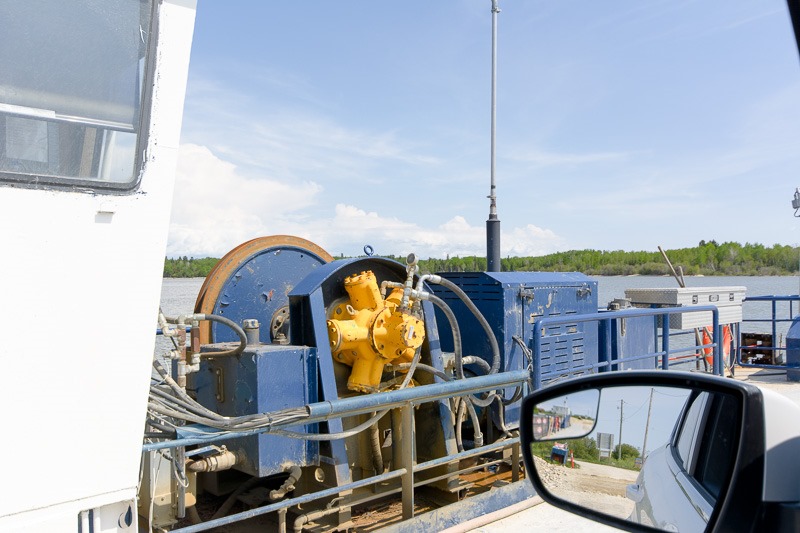 Machinery at work to get us across

There is place enough for two or three cars and lots of pedestrians, although I didn’t see many of those over there.

We are pleased to announce that we will soon be conducting photography workshops located on isolated, uninhabited islands on beautiful Lake Winnipeg. These venues offer endless opportunities for photographing indigenous bird species that inhabit these islands. These same venues offer up incredible opportunities for capturing awe-inspiring landscapes these venues offer. All expenses from Winnipeg to the chosen destination will be included in the package. (Does not include gratuities, alcohol beverages and insurance).