When I was a kid, I never thought of my city as old. The monumental buildings that were there were just part of the scenery. Many of them have since been demolished and it’s only now that I start seeing that that was a great loss. 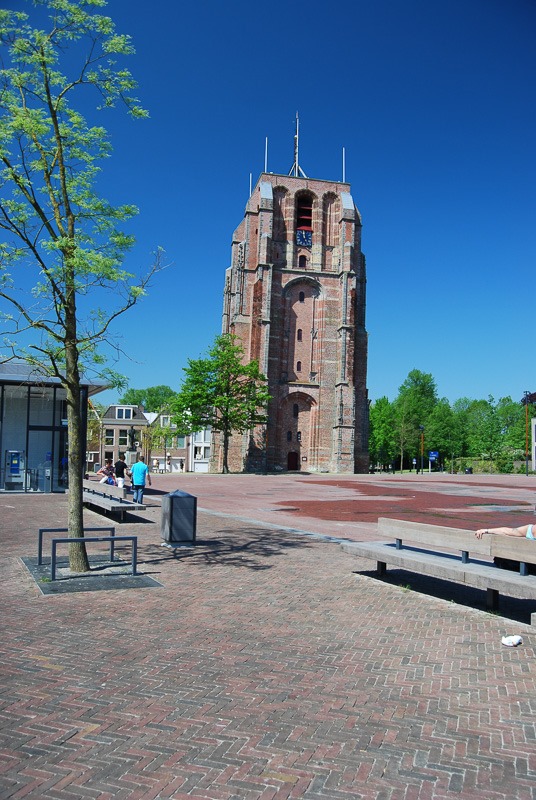 The city officials thought it a good idea in the late sixties that the city should have a more modern look. Out with the old buildings and in with the new, modern architecture. Little did they understand that old buildings tell old stories and that new architecture is often devoid of a soul.

. New buildings, made of concrete, steel and glass have no soul to me. If they are here today and gone tomorrow, it makes no difference to me. Old buildings, on the other hand, tell a story of sometimes centuries of use and abuse. 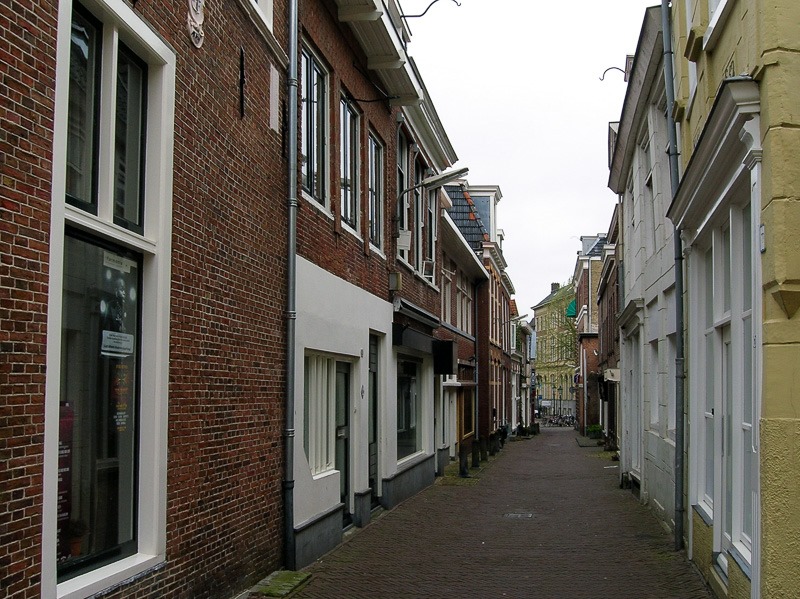 Not suitable for cars

Those are the buildings that have a soul for me. Take a look at the above little street. It was made in a time where there were no cars, buses or even bicycles. Everything was done on foot and by horse and carriage. No need to have streets of several lanes wide to accommodate traffic. 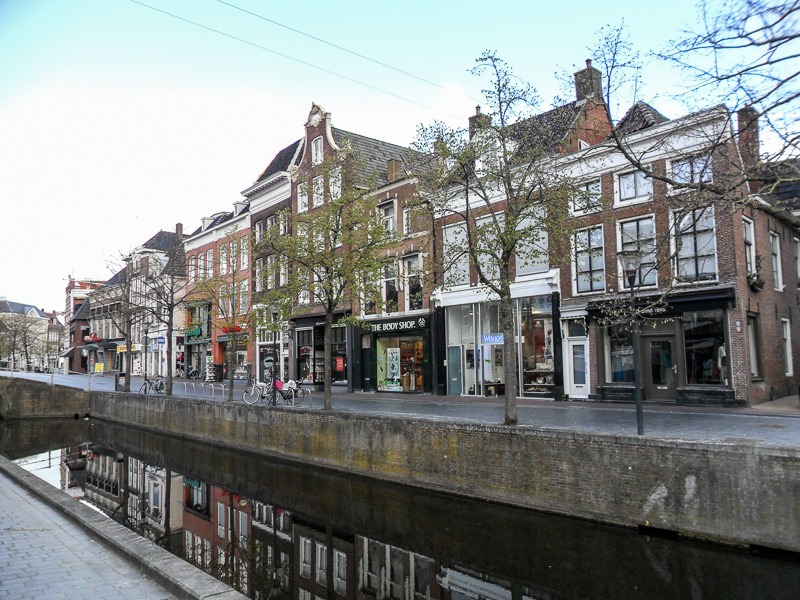 The Nieuwestad or “New City” an ancient place of bustling activity

The places where traffic was important were made in such a way that any other means of transportation was also possible. So, for example here where the ships (barges) with mostly food and butter arrived (see Waag for more information), the streets were large and could easily accommodate merchants of all kinds at the same time. 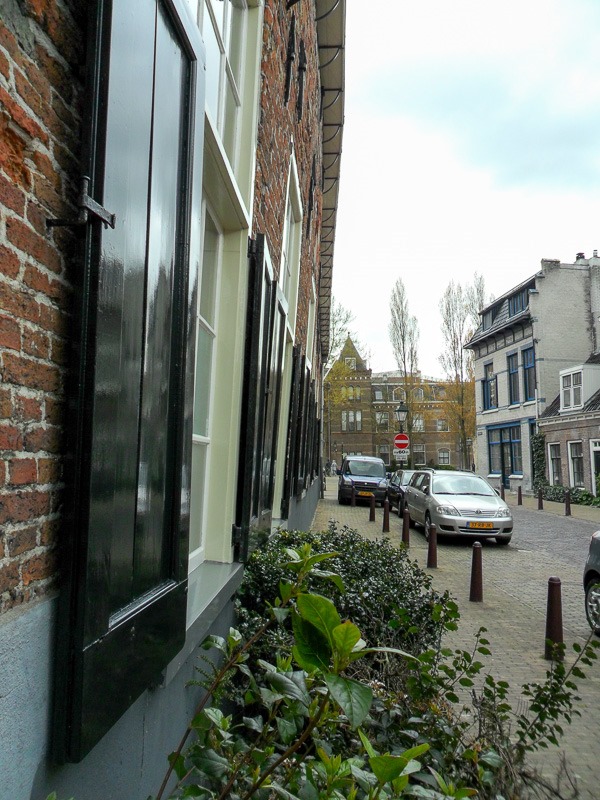 Cars and houses from the 1750s

Nowadays, the city is complaining that they cannot use that space for other purposes. I should say they were complaining. The city council now understands that the monuments that are within their power to protect need indeed protection. Since the 1970s there has been too much damage to the ancient views of the city already. Other places have gone all “by themselves” like with this huge fire a few years ago from which the birthplace of Mata Hari barely escaped. The pictures of her in her youth, however, did not survive the fire and are now lost forever. 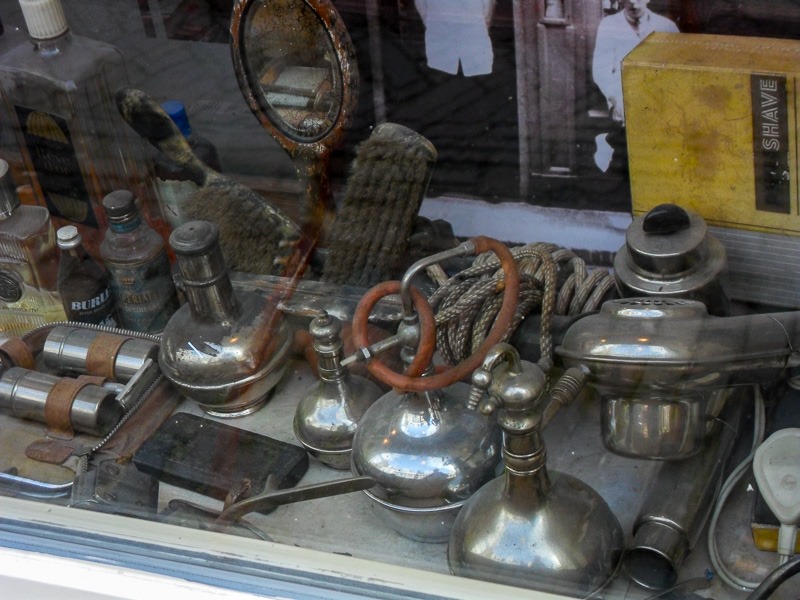 Antiquities of the ignorant

Then you have the places that are trying to keep the old days running. Merchants of old “junk” can be found everywhere in the city. The kids of some very well established antique dealers were in my class, back in the days. But real antiques are hard to come by, and often the dealers resolve to selling artefacts that have nothing to do with the history of the place. 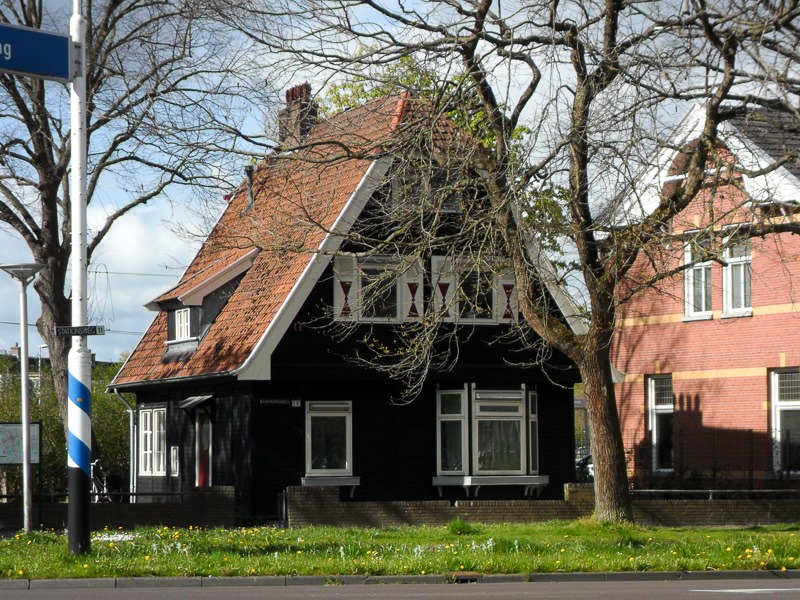 Wooden house near the railway

Of course not all of the city is 500 or 600 years old. A lot of it is younger but still old enough to have style and history. This house near a railway crossing has always made me dream and always made me want to live close to trains. The closest I have come to live near trains was in Ukraine, where we lived a few blocks away from the main train station. 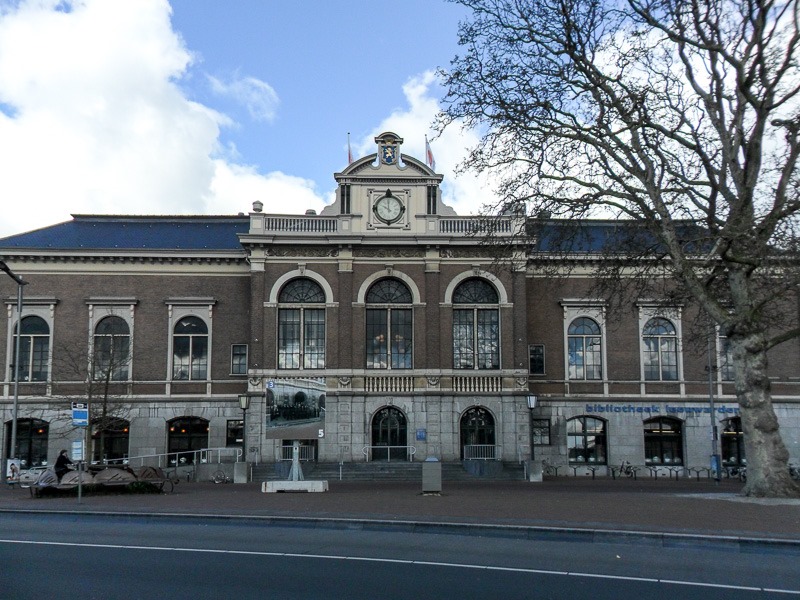 Of the more recent buildings there is the Grain Market, currently housing a large library. The place in front of it has changed faces many times over the years. The only thing that remains is the tree, planted here in honour of the Canadian Army liberating Leeuwarden on April 15, 1945. The building is from 1881 “only”. 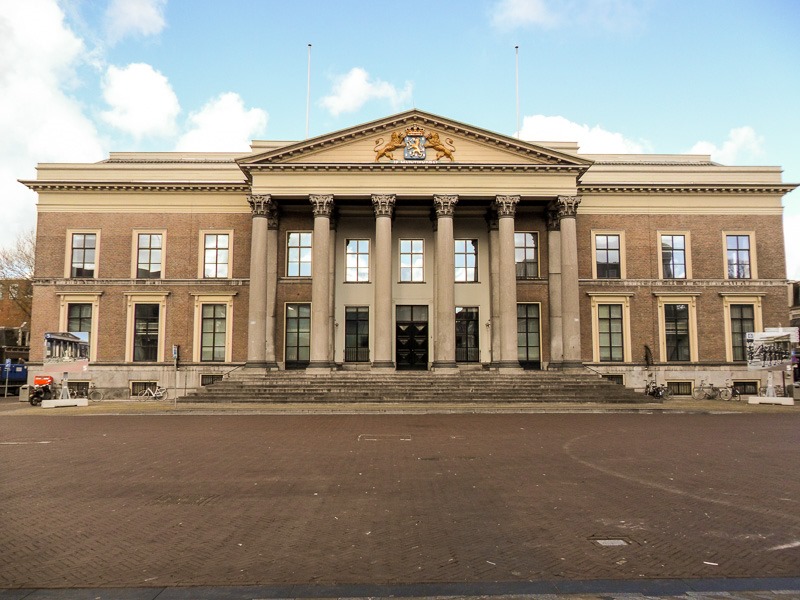 The Palace of Justice is another one of those buildings that you might suspect of being very old. It was built in 1851. In 1945 it was half burned by the fleeing German occupants, but their intention of burning the whole building failed. Only two rooms on the south side (picture left) were burned. They were quickly restored. The building still serves as a Palace of Justice, or Courthouse.

Leeuwarden is a city where old, very old and more recent can live together. But the glass and steel buildings certainly don’t make me dream.