Gone south has a pretty negative meaning, at least in my dictionary. It means being completely lost and gone without notice. The past weekend was more in the sense of “gone north” literally and figuratively. When one is nearly at the breaking point it is usually better to go somewhere and disconnect. 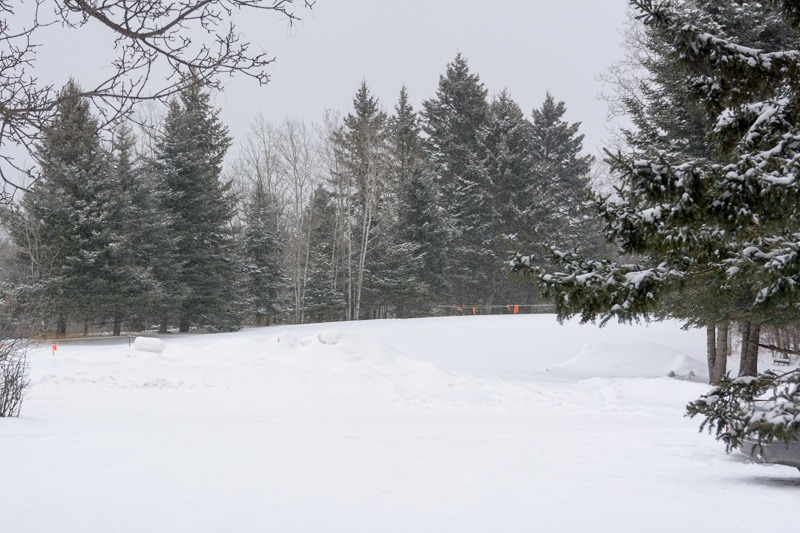 Now I am not ready to do anything irrational, rest assured. But being tired in a general sense is definitely applicable to me. So this weekend was a long weekend for my wife and for me.

A long weekend we decided to spend in a place where Internet is not imposed, smartphones do not ring and computers cannot be connected to anything but the local sewer. 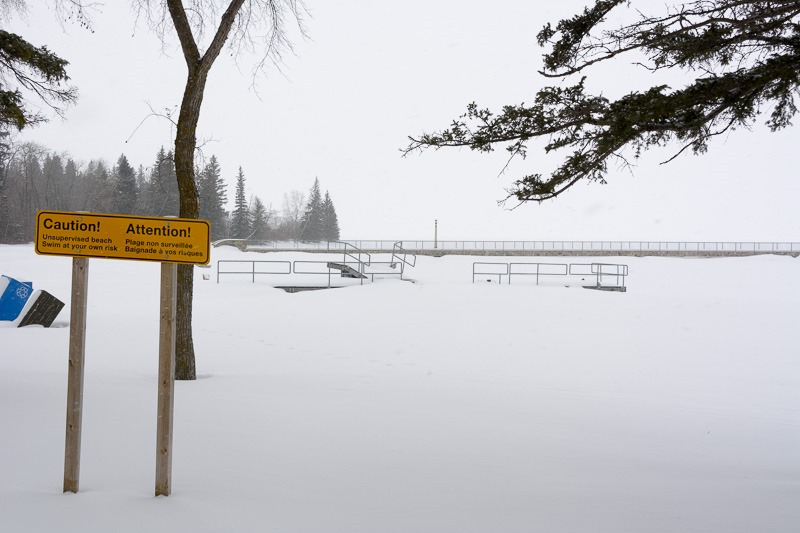 That is exactly what we wanted and what we found. Well, perhaps not the sewer connection

. Spending a weekend without being connected to the world wide web in any way releases a lot of accumulated stress. Stress you are not aware of until you find yourself in an environment where there is no sound other sound than the beating of your own heart. And the swishing of your skis on the snow. 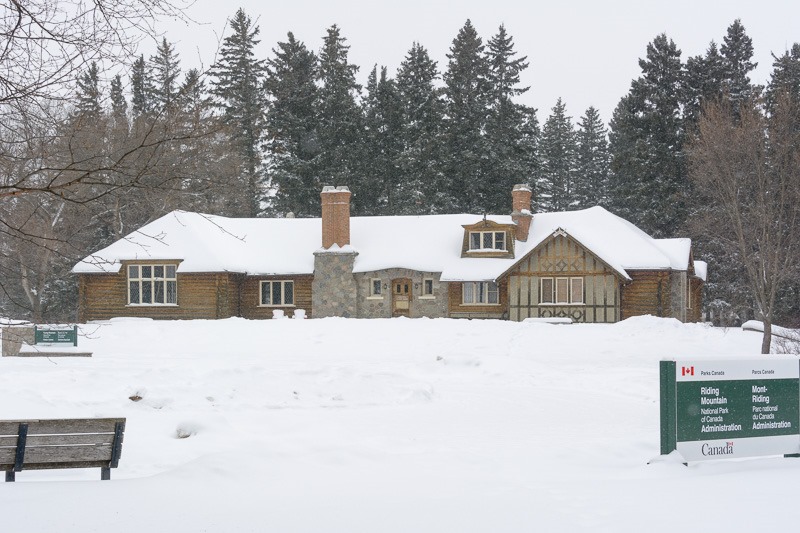 The only connection I allowed myself was the GPS, as a precaution. You never know where you end up in your quest for silence and quiet. We ended up in the usually busy town of Wasagaming. I have shown you some of the views here. 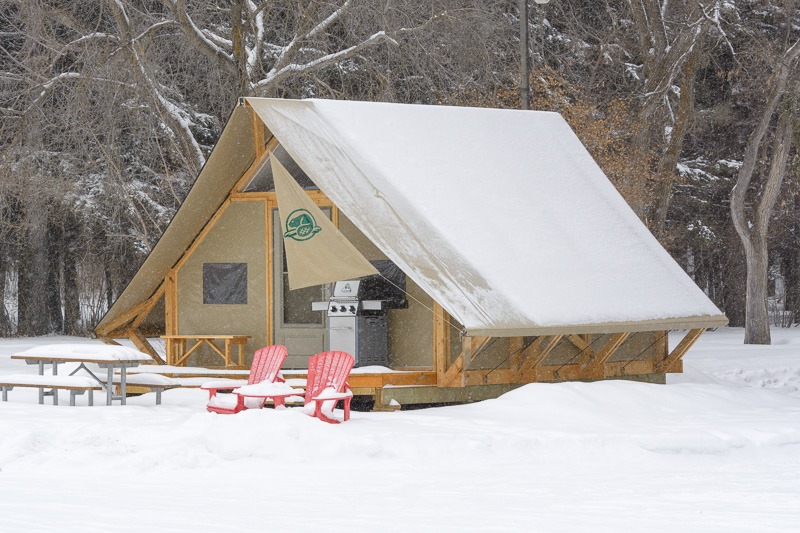 This time, everything was closed except for the local resort. Those guys never close, it seems. So that’s where we stayed. A nice hotel with no obligations other than to pay when you leave 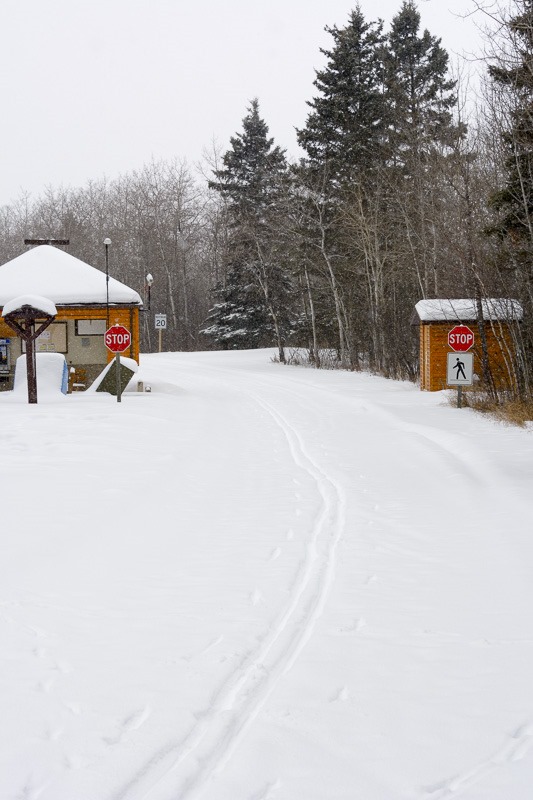 We rented some skis at a shop here in Winnipeg and were on our way on Saturday morning. A real pleasure to drive a new car on these roads

. The rattling of our teeth was seriously dampened by the new shock absorbers. That’s not a luxury on these Manitoba roads, eh? 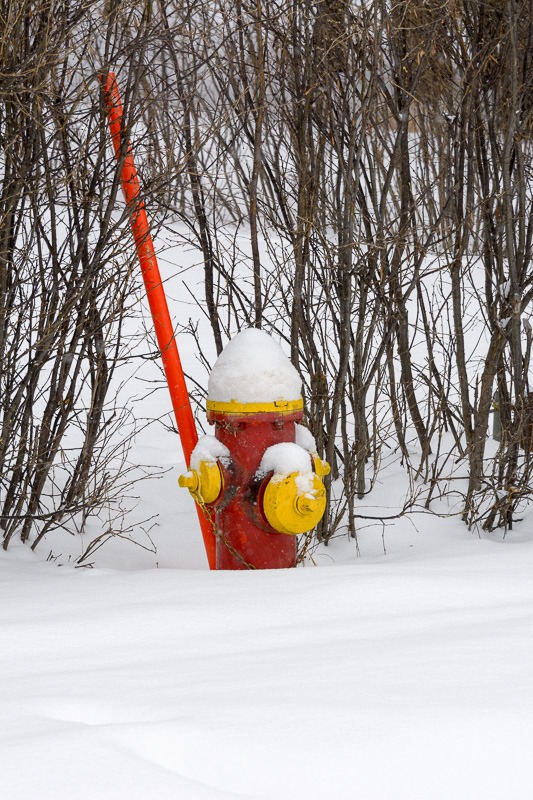 A bit of colour

Taking pictures in a national park in the winter usually results in a black and white type of picture. We managed to find some colour here and there. But even taking pictures was not the main goal of the weekend. That was to completely disconnect from everything and get rest. Rest that turned out to be some activity on skis, a spa for the wife and some pictures for myself. 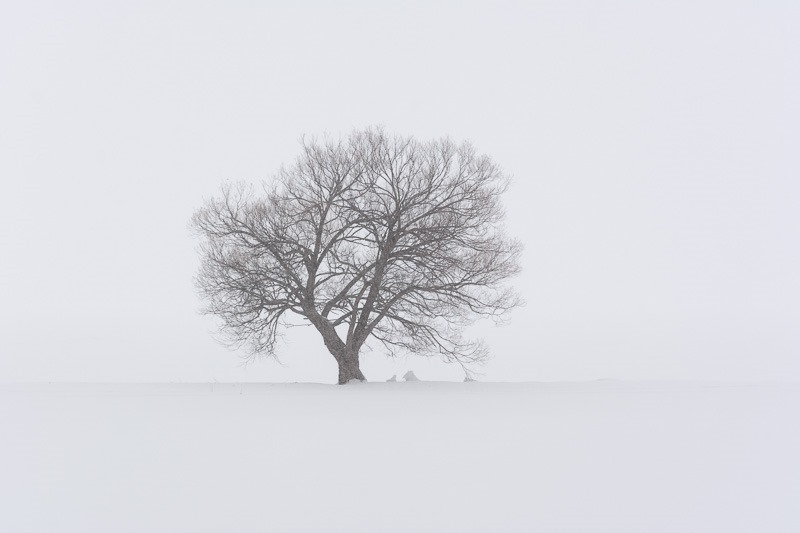 Evening activities? Sure, a nice restaurant, good food and a decades-old movie on the dvd. The next morning, some more skiing and some more pictures. The above tree is the same one as shown in this post. No vignettes were used, this is pretty much straight out of the camera. 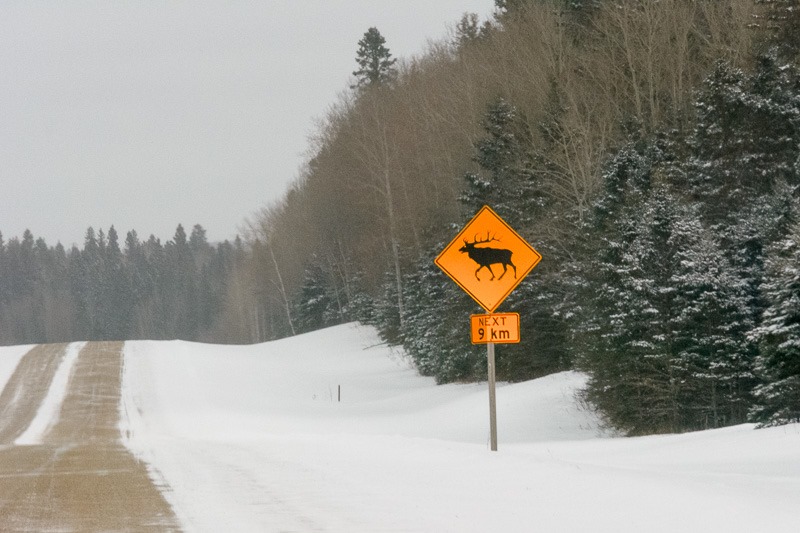 To say that we found a lot of wildlife? No, not really. I was hoping for a moose crossing the road at a safe distance from our new car, but the only one we found was already plastered on a signpost. And by the looks of it I am not even sure this is supposed to represent a moose. 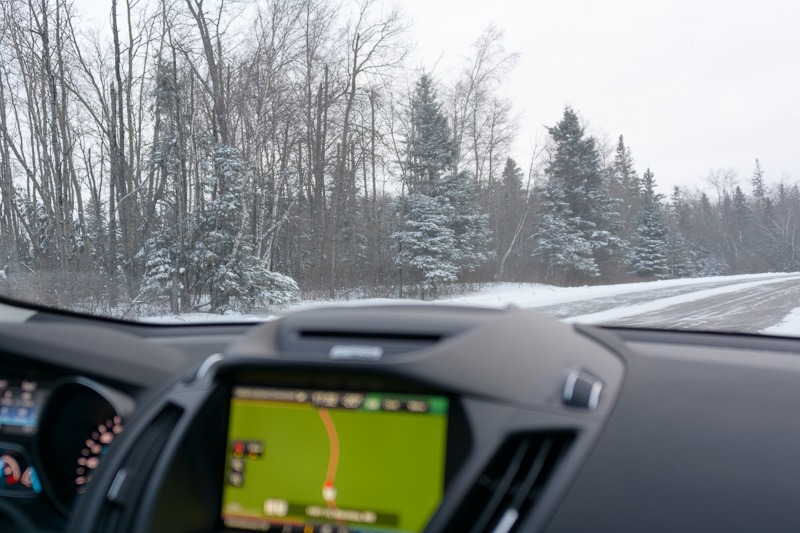 Finding the trees and the forest with a GPS

Finding the way back to the hotel was simple. Use the maps in the car. No longer the old, paper, self unfolding maps were required. The new generation of maps is being beamed down to you from space. They even seem to know what speed you are supposed to drive on each road. 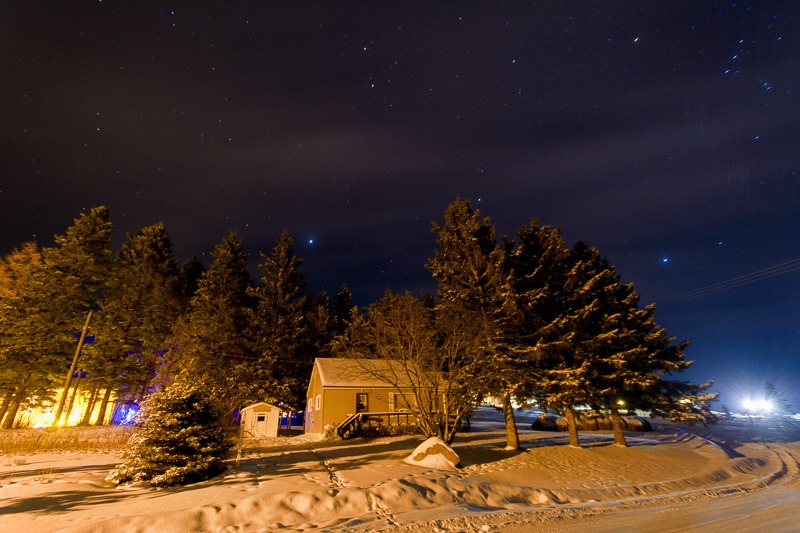 After dinner at the resort, a nice refreshing walk under the stars was good for digestion. Of course, if the stars are out, you will find the tripod under my arm and I’m good for a shot or two (all kinds of shots apply). After this picture we decided to go back inside, the wind plus a temperature of –22C was enough to shorten the walk considerably.

So what about the weekend gone south? Not south. North. Not lost but renewed with some well deserved energy.

More about this another time.