The following is a story. Once or twice a year I try to write some complete fiction, like here. Sometimes it works, sometimes it doesn’t. Be nice, this is not my usual type of writing 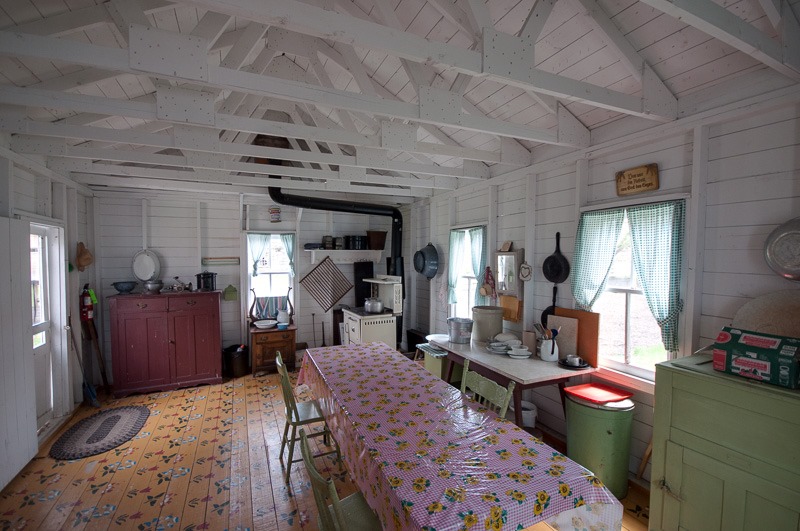 “ I remember the house. A beautiful place made of new wood and lots of fresh coats of paint.

I slowly float through the rooms, one after the other without ever touching the ground. How this house had been beautiful. Full of laughter and children. 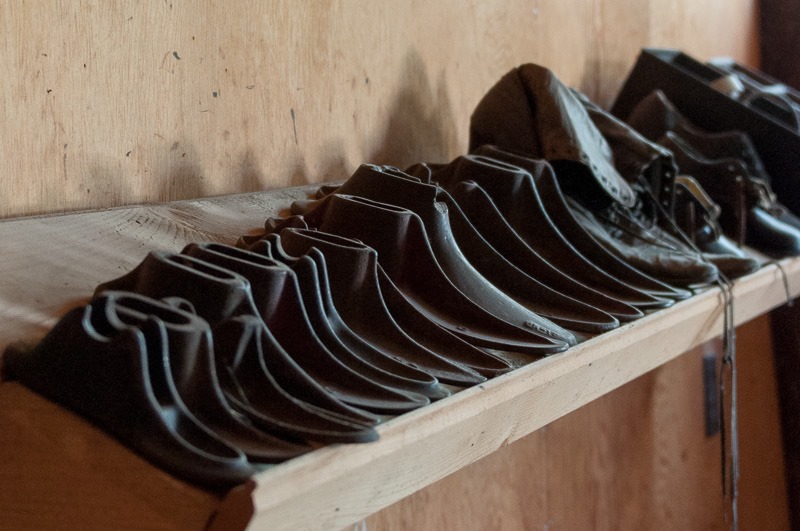 Shoes were stored on a shelf, just to make sure nobody would lose his or her pair for the next day. My tools next to them, just in case they needed repairs.
I remember Christmas times, everyone seated around a long table near the freshly cut and decorated Christmas tree. 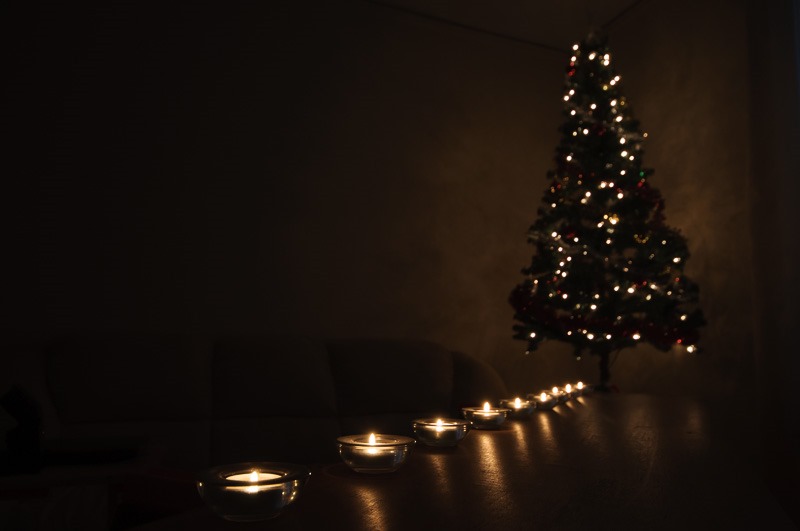 I slowly float through a window into the backyard. I still remember how the haystack was there, always fresh and welcoming for an afternoon nap. 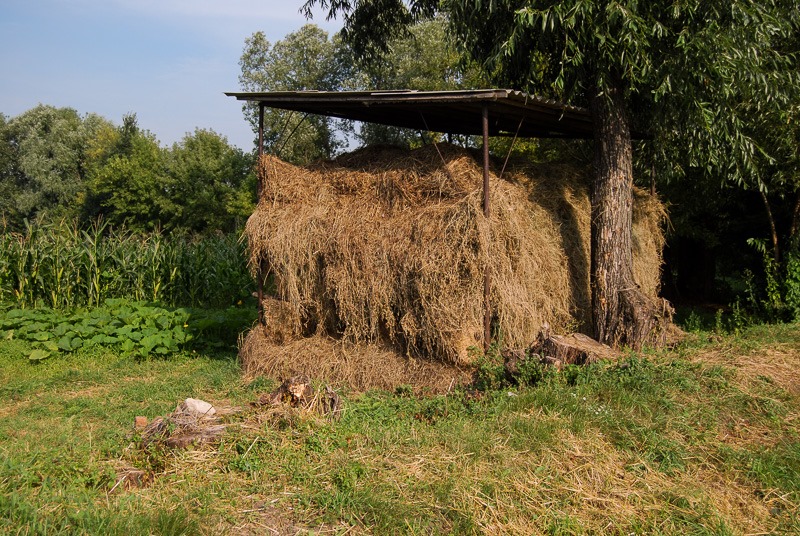 I remember the feasts in the house, full of joy and excellent homemade food. I remember my tools in the shed just behind the house. How many objects and toys have I not made in that shed! 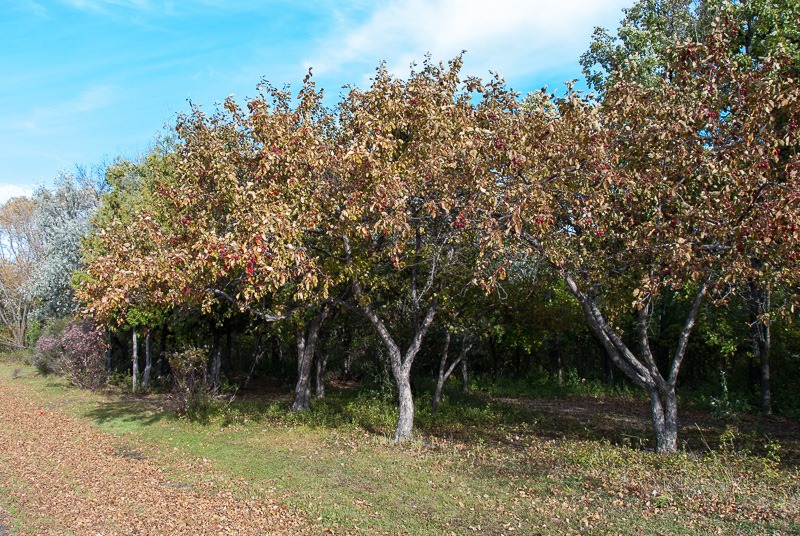 My trees of happiness

The fruit trees were a special kind for me, the overripe fruit was crushed into a pulp and transformed into a low grade nectar.
Later I learned how to transform it into a higher-octane liquid. That was about the time my family started to leave the house. one after the other.
It didn't matter to me, I had enough company with the spirits in that liquid. 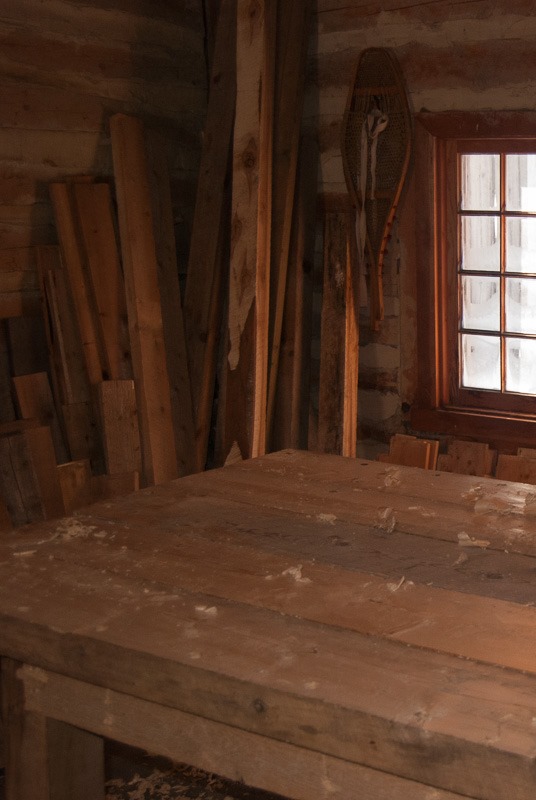 My family came to visit me from time to time. Always bringing advice but no drinks or warmth.
Their visits gradually became less and less frequent, how I miss them. At least sometimes, when I feel my thoughts are clear. 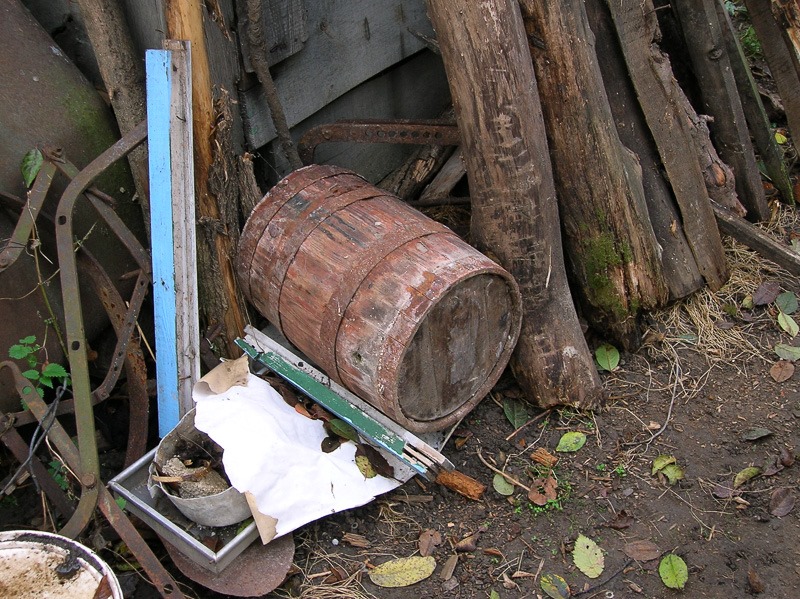 Where I kept my liquid

I am floating back into the house, just to see if it is warm enough. The utility company has cut the electricity a few weeks back. They said I didn't pay them on time. I just can't remember if I did. They could have given me a chance, is what I told them. The technician who cut the power only laughed at me and didn't answer. 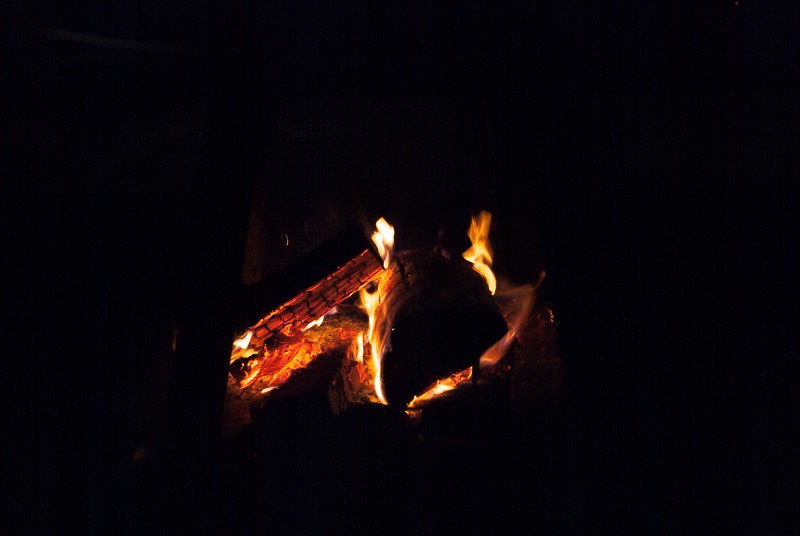 After that I have tried to stay warm by using the old wood stove. I hadn't used it for at least thirty years. Back when the kids were still in the house.
Back when there was still laughter in the house, when that liquid hadn't found me yet. 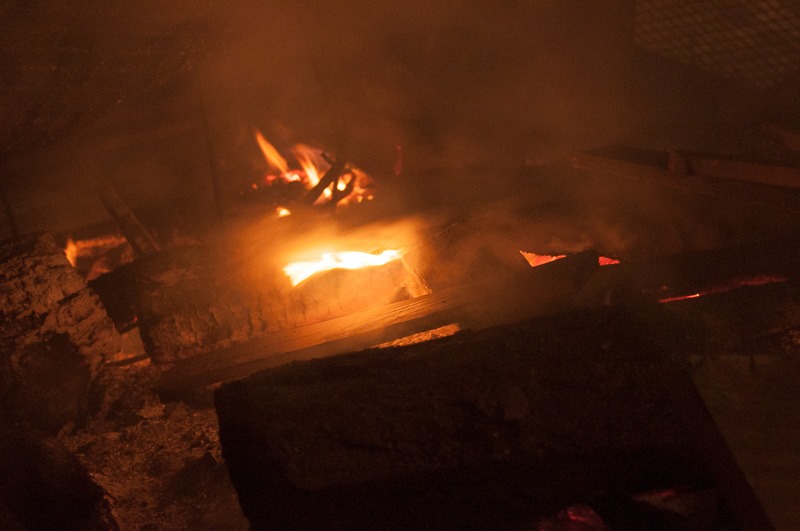 But now it is nice and warm in the house. I can't remember it having been so warm in ages.
It looks as if the ceiling has caught fire. Never mind, at least it's warm. The hole that was there will evacuate the smoke. Warmth, at last. I have been so cold in the last few months. My nectar was finished, my family didn't want to come and bring me some and even the neighbours seem to have moved away.
At least the house is warm now. My old body is of no use to me anymore. Now I can float around without falling through any loose or rotten floorboards.
Peace and warmth, that's all I need. “ 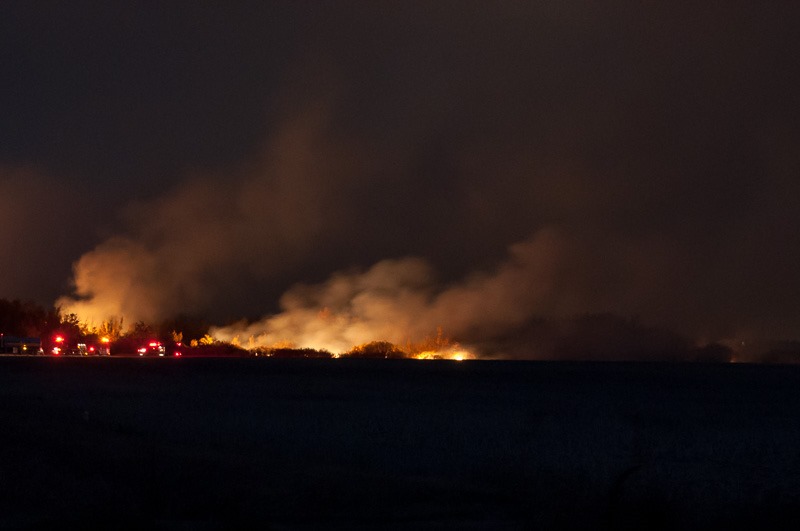 The blazing old house could be seen from far away. The fire department needed several hours to find the carbonised body of the old man.
They said he had passed away just before his jar of homemade alcohol had slipped on the floor towards the open fire he had made in his room. The old woodstove in the other room was also blazing.

Later, the firemen who went into the blazing house reported a feeling of being watched by some floating “presence”. They never wanted to feel that again, they told.

The old house was no longer, the old man was also gone. His family was gone and could not even be contacted.
It had been such a happy place back in the days... “