Where the sun never shines…

We all know about these places. Places where darkness is forever. At least the absence of sunlight. The New York City Subway is such a place. Hundreds of kilometres of tunnels and passages, none of which will ever see sunlight 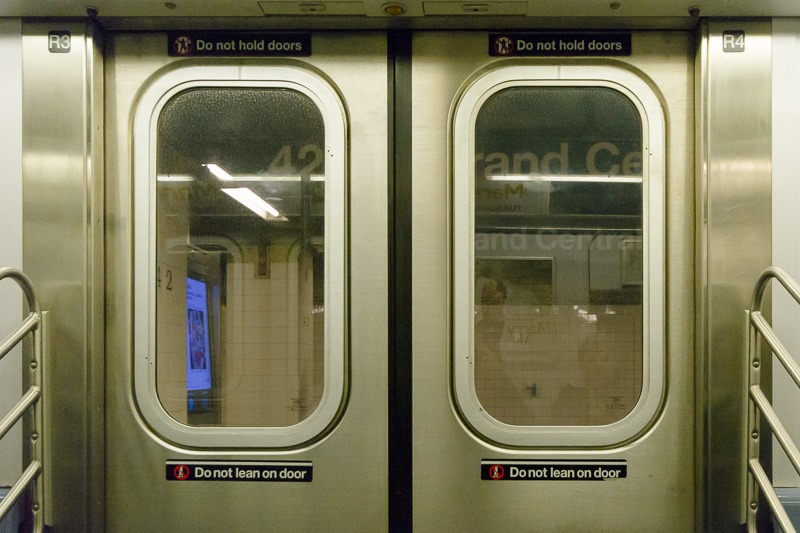 That there is no sunlight doesn’t mean there is nothing to see. On the contrary. The subway of New York is full of places and subjects just begging to be shot. Places full of history, places thousands of people pass by daily without even seeing.

Of those who have ever been at Grand Central Terminal, who has ever looked at this beautiful service desk? The desk is closed, so much for service 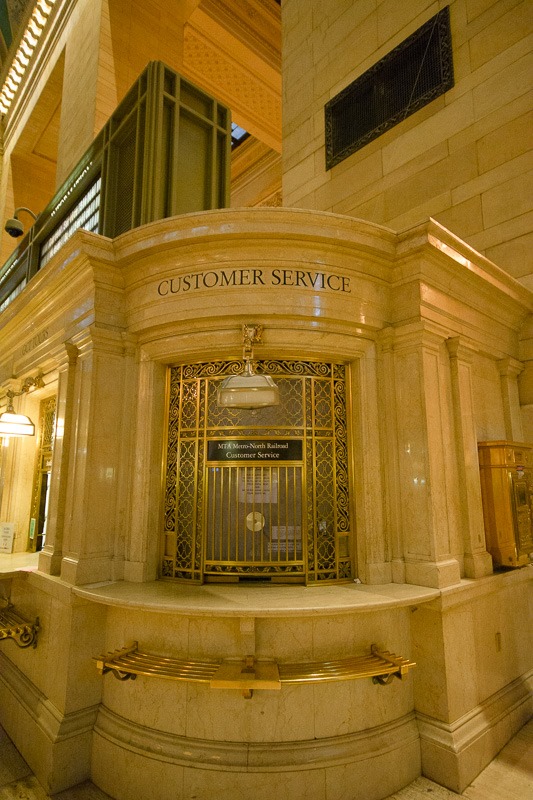 The polished brass simply looks gorgeous. I stayed there for a while, checking out all the people with their cameras. Of the dozens that were there, not one took interest in this piece of art. Yet Grand Central has been used in MANY motion pictures over the last decades. Among the movies are

The Avengers
The Bone Collector
The Fisher King
I Am Legend
Men In Black
Superman: The Movie
The Taking of Pelham 123
Unbreakable
Winter's Tale

There have been many more than this, though. 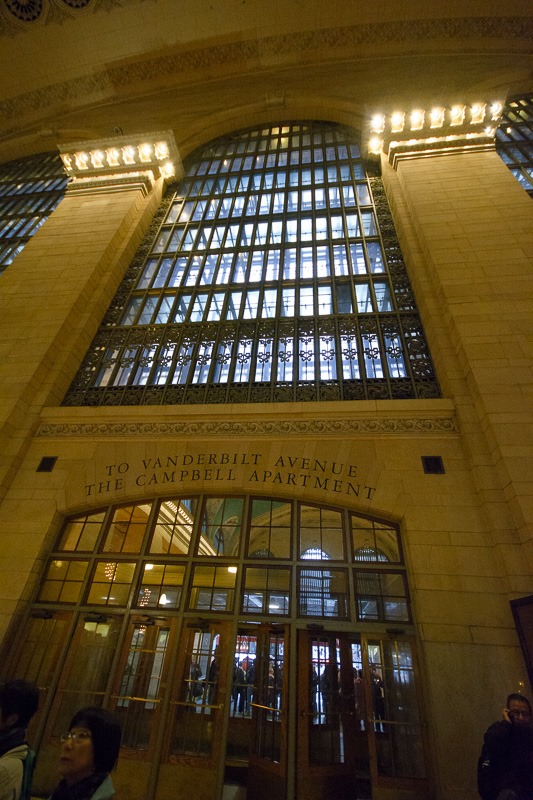 One of the most recognizable views of this terminal (it’s an end of the line, not a passing through station) is the above view of the glass gallery. For the movie “A winter’s Tale” this has been slightly modified to suite the film’s needs, of course. 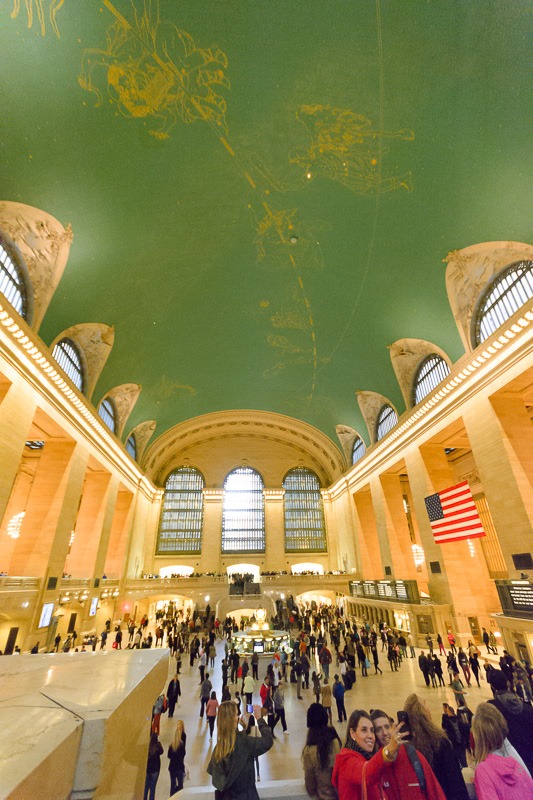 The ceiling has always fascinated me. In fact, it was practically invisible until it was cleaned of what, at first was thought to be, coal and diesel smoke. When they finally cleaned it, it became “clear” that the dirt was tar and nicotine from tobacco smoke. Grand Central has been a non-smoking area ever since. It is THE place for a selfie with the famous windows in the background. 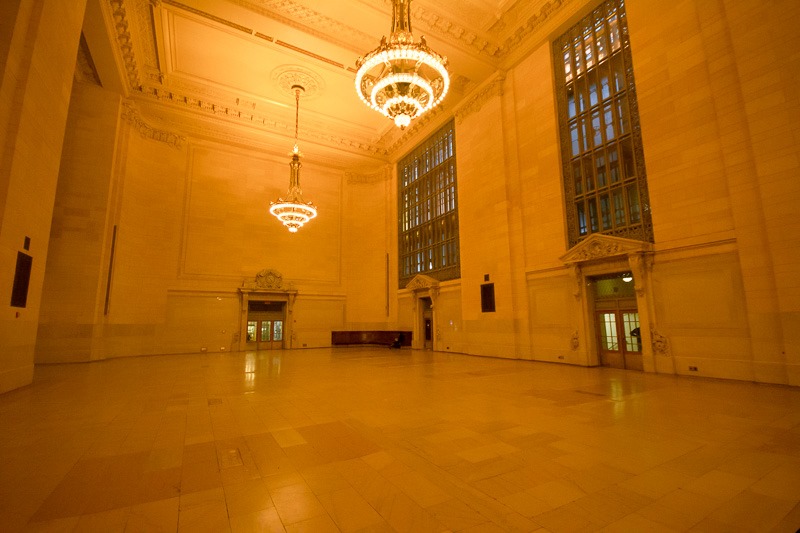 The use of some halls eludes me though. The above picture is half of one single hall. It is completely empty. Perhaps it is used in this festive season to host concerts for travellers. I don’t know. If you look closely, there is one single visitor in this picture in this hall. 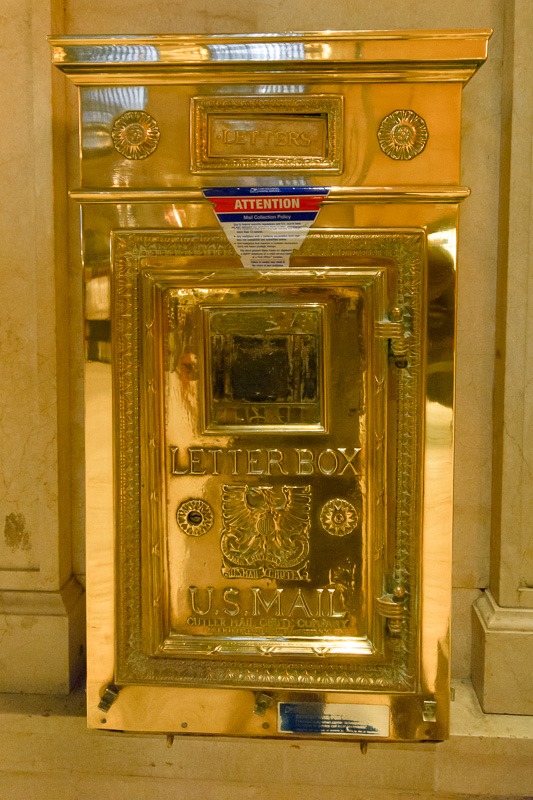 Getting mail and messages around in the old times was not as easy as today. Today an Instant Message or an email work perfectly. Back in the days, messages were written and were relayed through mail chutes and other pipe systems. This letter box is for the delivery of mail, not for posting letters. Another of those beautiful brass pieces in the terminal. 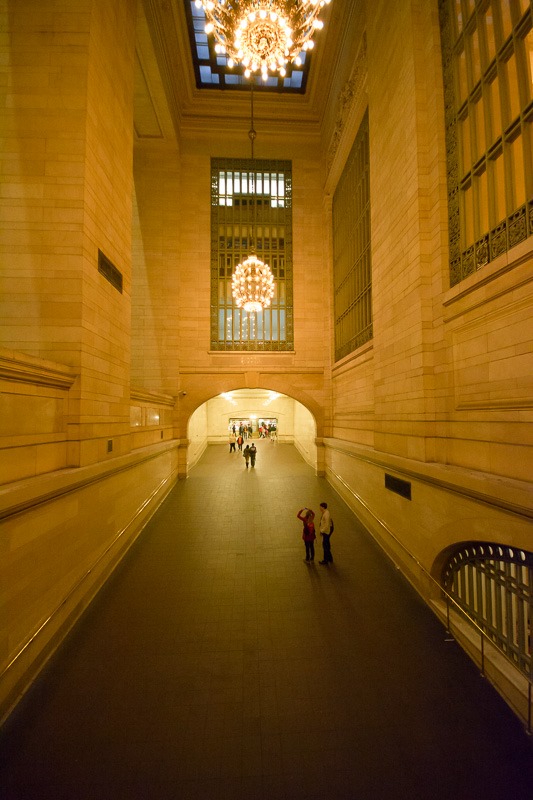 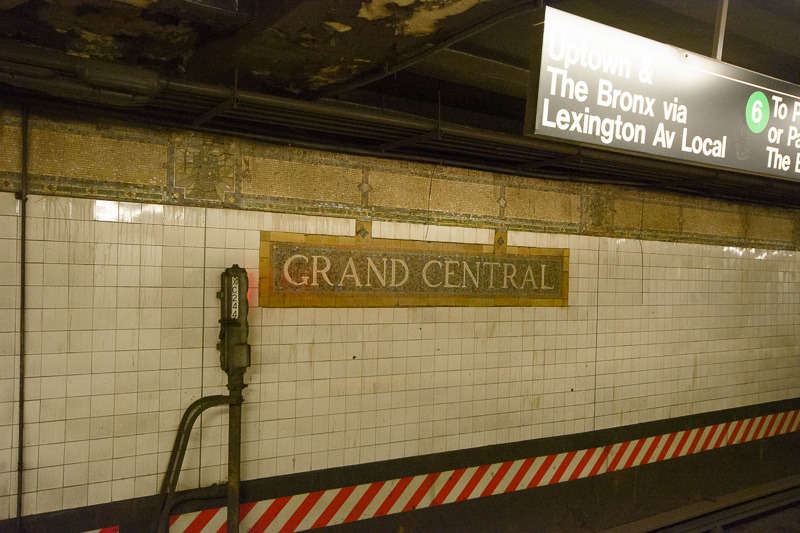 Trains arrive and leave very few minutes. You are advised to “stay clear of the closing doors please!” in a voice that does not have a New York accent but belongs more in a cartoon somewhere 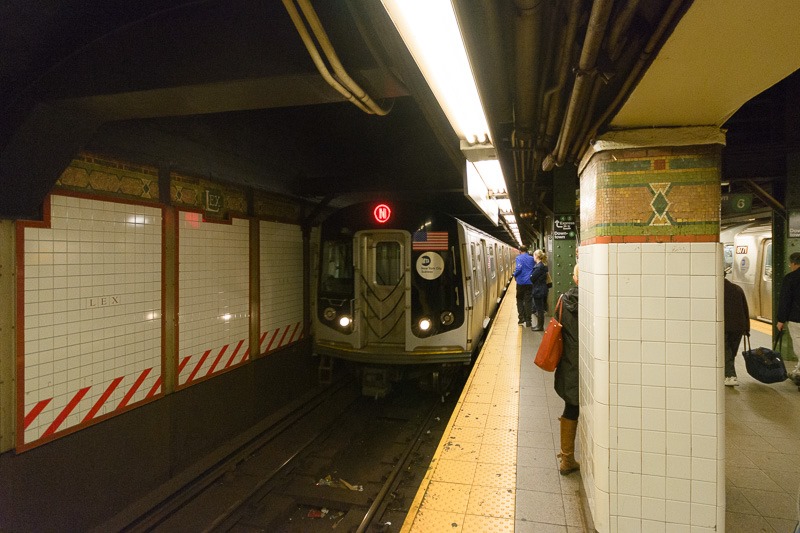 Unlike the Subway shown in the 1970’s, today’s tunnels are mostly clean, apart from the inevitable dust and mould. People with allergies will still not like the subway for that specific reason. 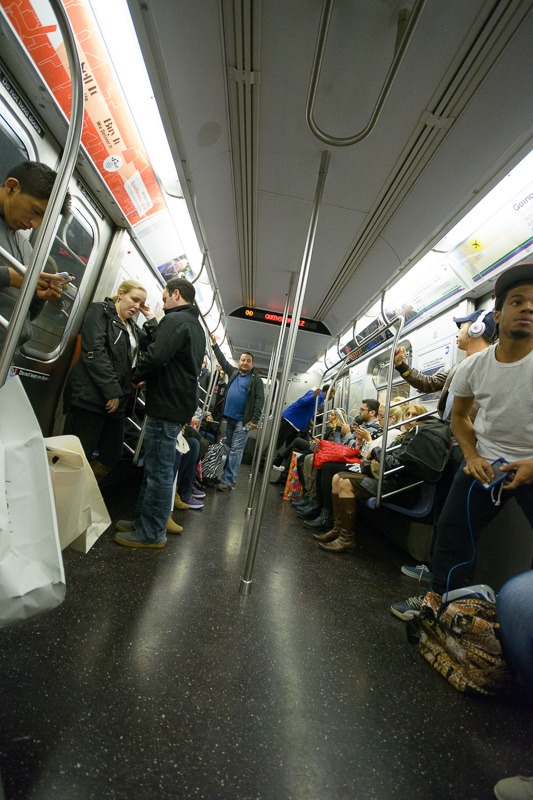 The train cars are clean and most have been renovated. While there must still be going on things that do not tolerate the light of day, the Subway of today is way safer then, say, 30 years ago.

Grand Central Terminal opened to the public in 1913 and has since never stopped growing or increasing traffic. With an average of 286 departures per day from all its platforms, it is one of the busiest train stations in the world. There is even a "secret" platform, number 61, under the station. This was once used to convey President Franklin D. Roosevelt directly into the Waldorf-Astoria Hotel.

So there you have it: a place where the sun never shines, but that is full of history and interesting places to shoot and to visit.