The colours of fall… Some of us are dreading this phrase. They are afraid of it during all summer. And yet, the phrase will become truth before you even realise it’s time. For many, Fall means the end of the summer, the end of fun, the end of the good days. For me, it’s like a re-birth. Not only because I was born myself in Fall, no, simply because it’s a fresh part of the year, full of the fruits of Summer’s labour. 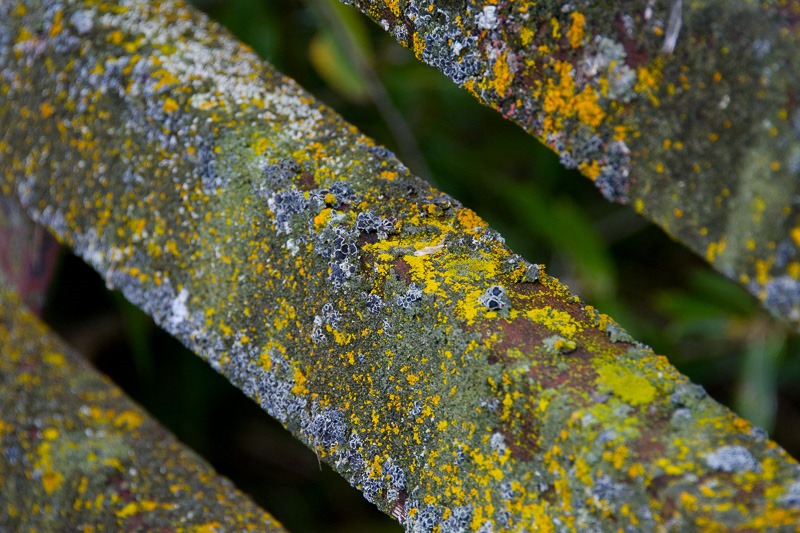 We have worked hard all summer to get the harvest we so “desperately” need. At least that was in the old times. Nowadays, we can get all the food we want, whenever we want. No more slowing down in Fall and winter. It all becomes one big soup.

If you live in a big city, you’re even less connected to the seasons, the only difference you will notice is a difference in wetness in the streets and a difference in temperature. And even that may not be the case. Time for photographers to step up and show off the beauty of this under-appreciated season. 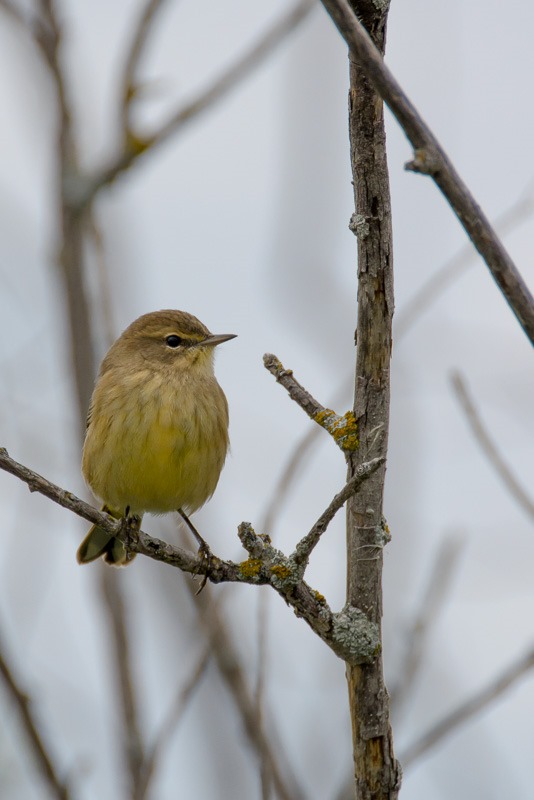 We will not talk about “Winter Wonderland” for a few more months to come (hopefully, don’t hang me for that). The colours of Fall are starting to show. The birds are already migrating to the south, searching for more daylight, more warmth, or whatever they do on their holidays in the tropics 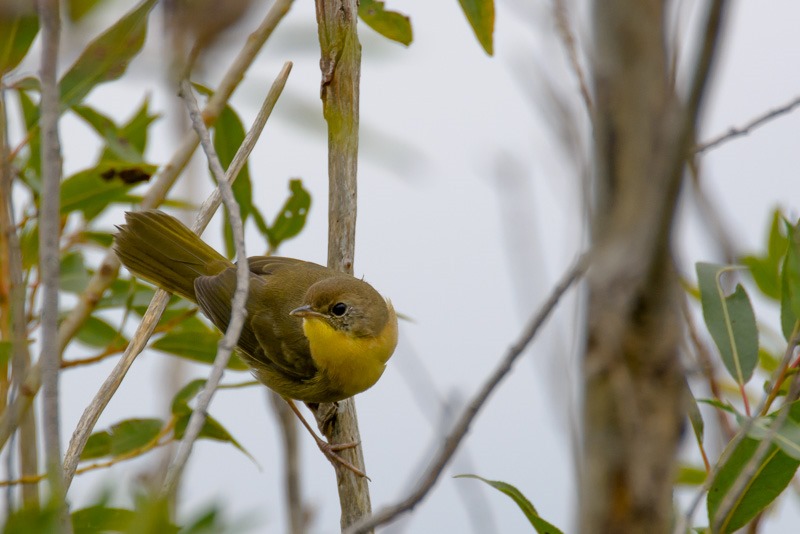 Many of the birds have changes the colours of their feathers. For an amateur like me in birding this makes things really complicated. I had already a hard time trying to figure out which bird was called what, and now I have to redo the whole operation, with the same birds looking completely differently. 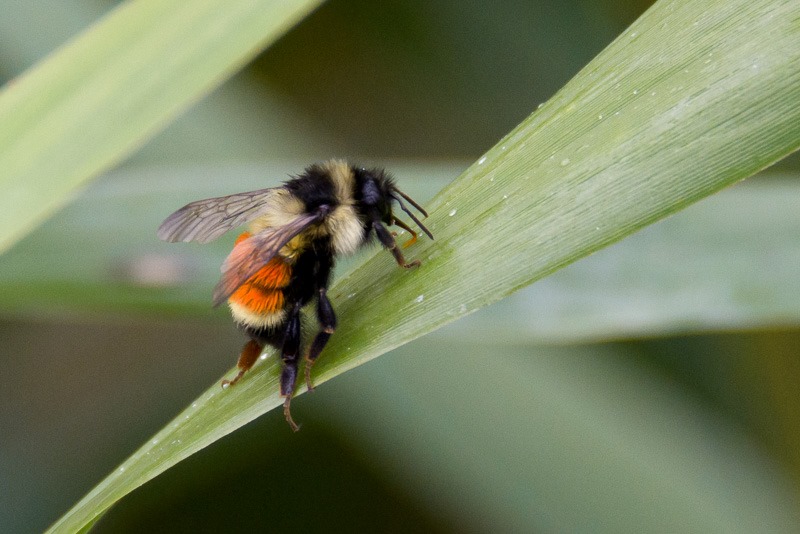 Insects remain more or less the same, but most of them are at the end of their lives. It makes it easier to photograph them, though. This tri-coloured bumblebee seemed to be drinking water instead of nectar. Perhaps at the end of its life the sense of smell of food goes away? Or simply because there was no nectar left to be had. 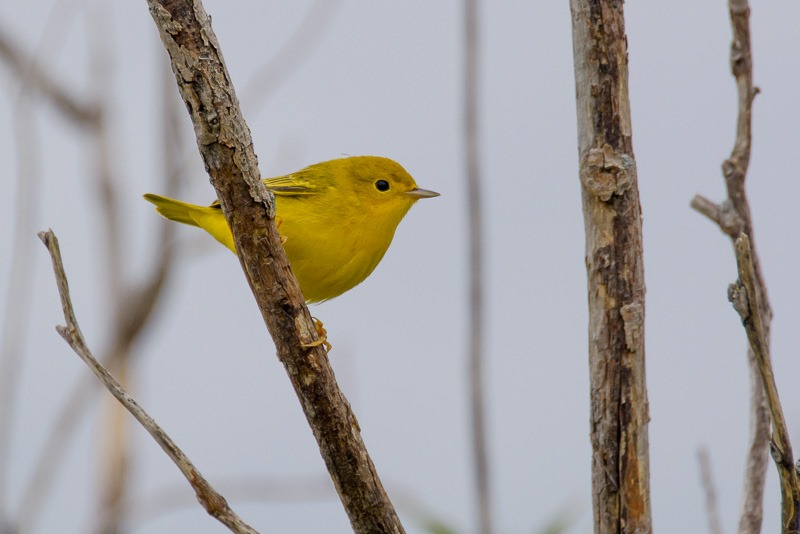 Some birds remain the same, like this “flying light bulb” or Yellow Warbler. They remain a bright yellow for as long as they are here in Manitoba. And it’s always a pleasure to photograph them. 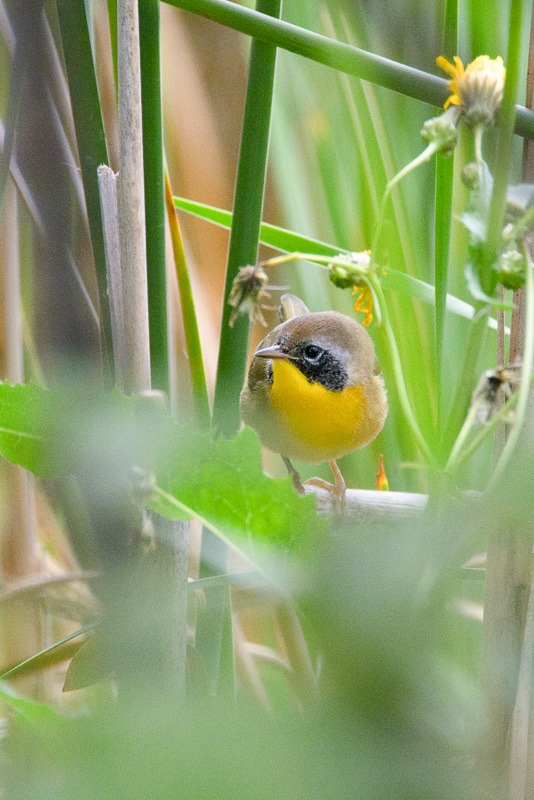 In general the birds colour themselves in a duller or less exuberant way, perhaps to survive the predators. From what I see is that the birds adopt a more subdued colour for their feathers, as not to have too much contrast with their surroundings. 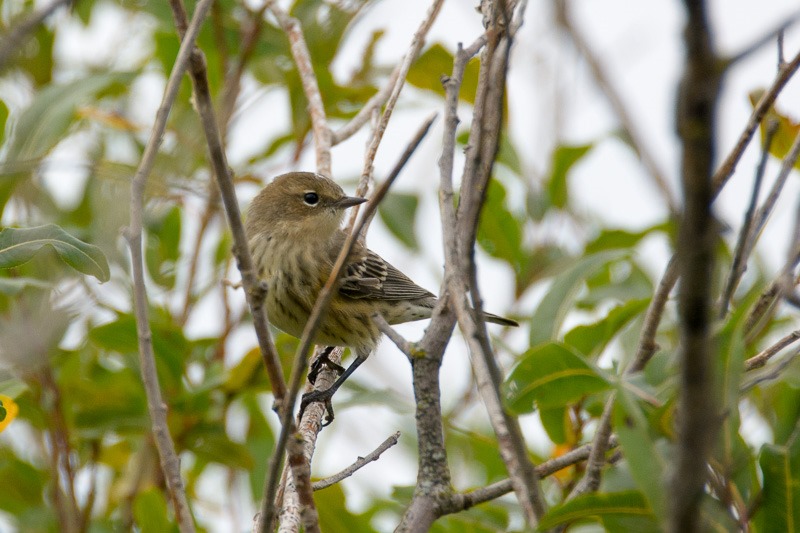 That is what you generally start to think in fall. For many birds, it’s not a choice, it’s simply a chance in their diet. Eating thistle seeds will bring more brownish colour into the body, the feathers will therefore turn brownish. 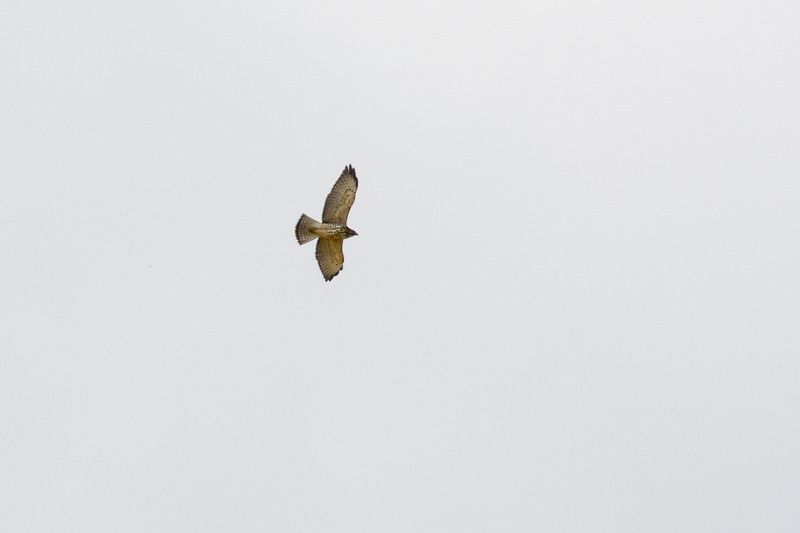 Hawks will still hover high over the prairies in search for prey. But even their wings seem to be lighter in colour than usual. Perhaps because of the grey sky that is more prevalent in fall. 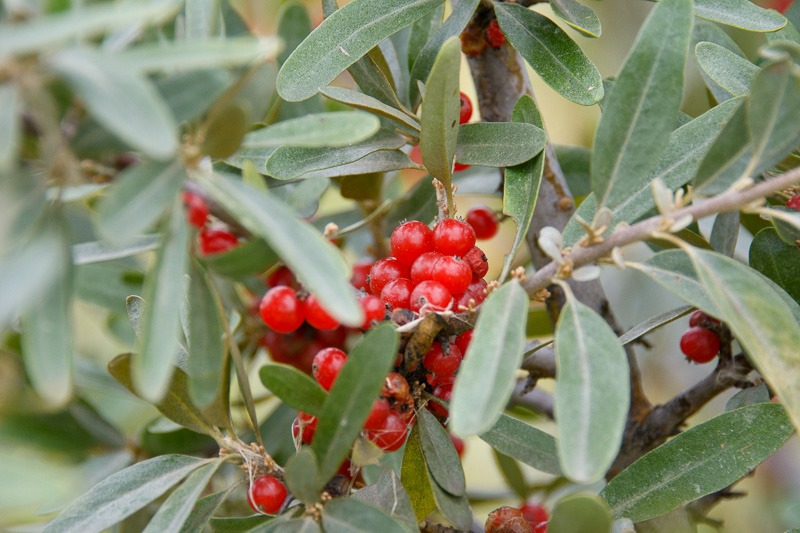 The only living things that really turn exuberantly colourful in fall are the berries and the fruits. Now it’s their turn to be ripe and ready for picking. As opposed to the birds that prefer to remain “un-picked”, these fruits show themselves with flying colours.

As for the leading post of a park bench, well a little sunshine in the right spot really helped bring out the colours of the lichen.

We are in for a subdued period for wildlife, but lots of colour remains to be had before everything turns to white.