An event that caused fear and apprehension in ancient cultures. The Sun is going to leave the sky for longer than the daytime would last. Today it means that Fall (or Autumn) is starting. Some countries start Fall on the first of September, but that has no astronomical significance. Fall creates colour where there used to be only green, fall is the end of life, the harbinger of the coming winter. 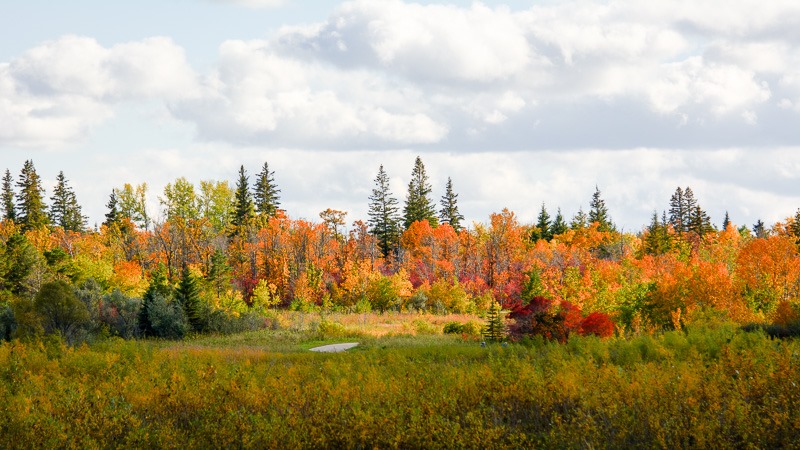 Fall is also the time not so long ago we started feasting on the product of the harvest, the newly created sausages and hams, the newly harvested grain and fruits. Some people love the fall, some people hate it.

As a photographer, I love it. It brings colour, it brings beautiful light and smells. Just take a walk in a usually crowded place like Birds Hill Park, just north of Winnipeg. In the summertime, everything is packed with people and their traces. In fall, the traces have been cleaned and the people are back at their offices to do daily work. The kids are back in school. 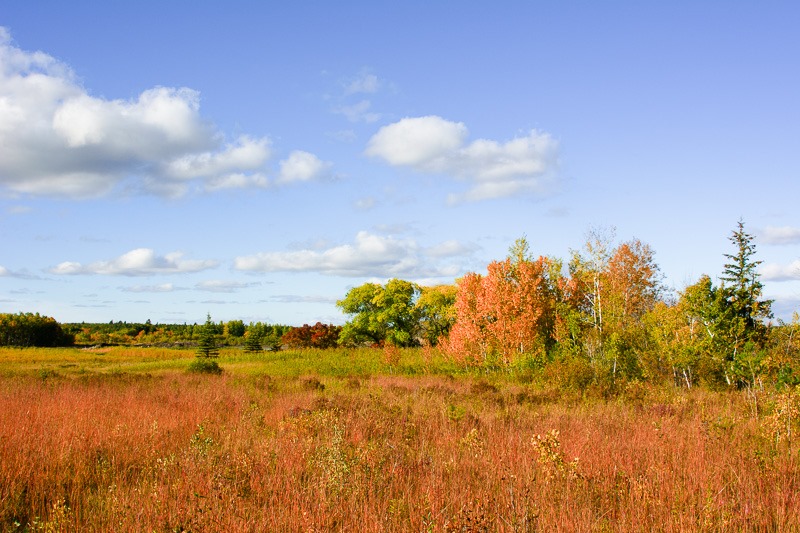 A simple copse of trees

So, Birds Hill Park returns to a state of semi dormancy; workers are now enlarging the swimming pond for next year. The birds choose the other ponds to gather strength for their coming trip to the south. A trip that many people envy them. 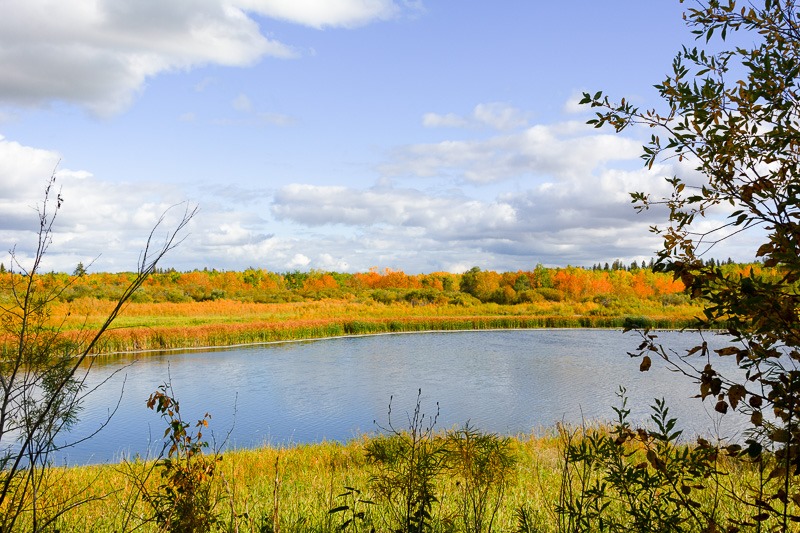 Colours on the horizon

Those people will eventually end up in the south, where it is always warm or hot, wishing they were back in Manitoba for the crispness of the air in fall and winter. As for me, I really appreciate every single moment of the seasons. Where I come from, the winter is a joke with its +2C at the coldest and the summer doesn’t fare much better, often topping at a mere +20C. 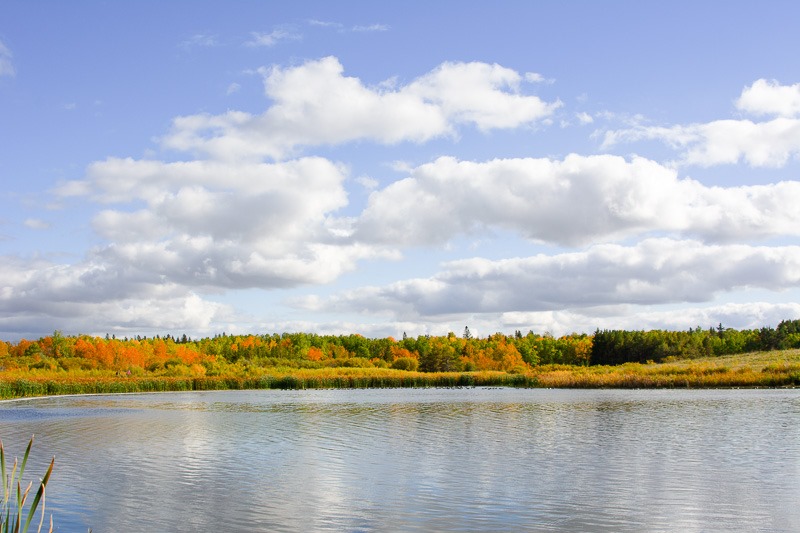 In Manitoba, the seasons are well defined, if not a bit short from time to time. Spring sometimes lasts for about a week before the heat sets in, and Fall may end over the weekend with a severe storm or an Arctic cold front sweeping through. We often blame the Alberta Clippers for that, but for the cold we really don’t need Alberta. We have our own cold. 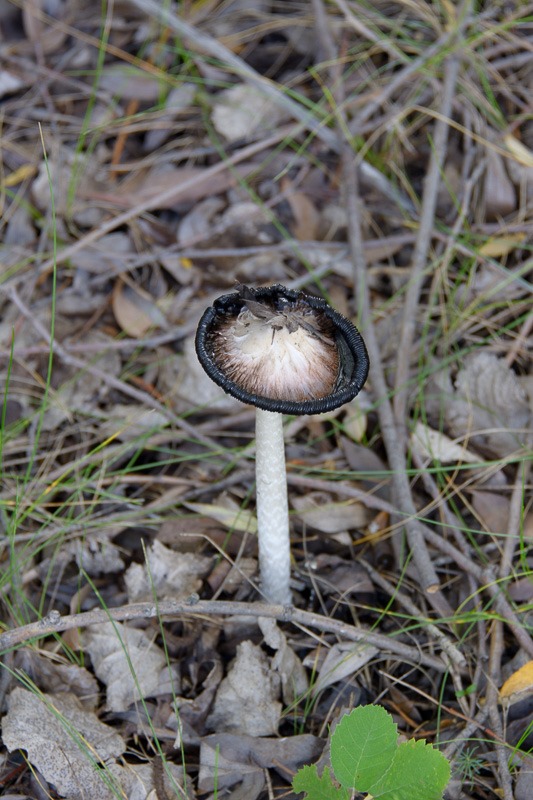 With the onset of colder days in Fall, we also create an atmosphere of cosiness that does not exist anywhere else. We huddle together in our houses and our apartments and start creating outfits and decorations for Halloween, still a good month away. We don’t go as far as decorating Christmas trees just yet, but we already try to find those decorations. Just in case we have to put them up before the temperatures go below the acceptable for our fingers. 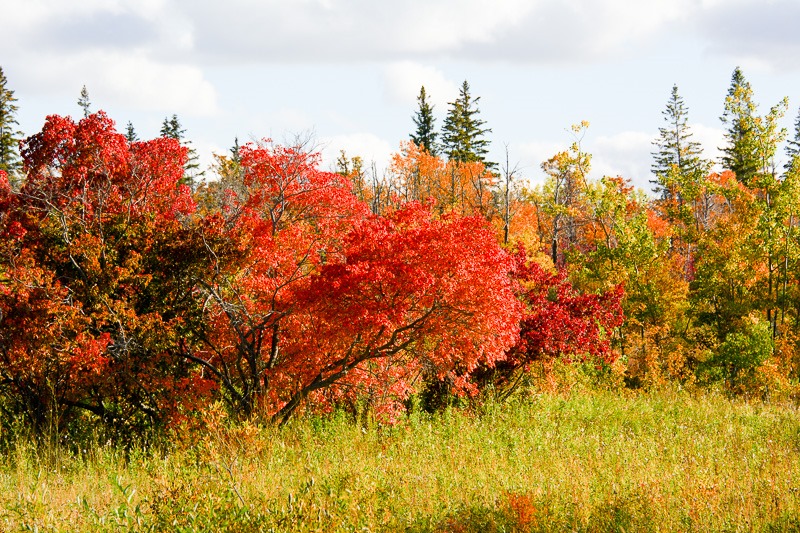 Until then, the fall is beautiful with colours galore. You only have to go outside to get them. In some cases the Aurora even shows up unannounced. For those who go out in the night that is a real treat. 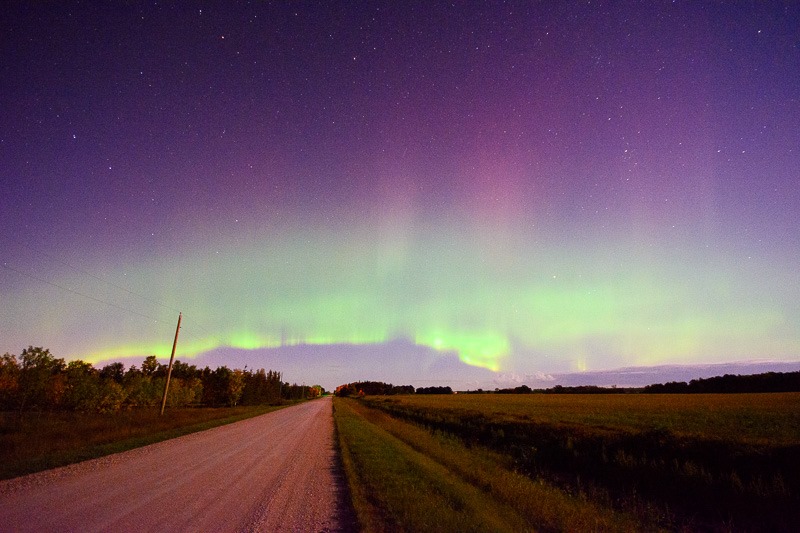 Today is the day where daytime and night time are equal, Equinox is a special moment in the year, even if it occurs twice. It is a moment of feasting and recollection of the past half year. Some say the worst is to come, other will disagree and enjoy the coming period even more.

It’s all in the spirit of the Equinox, this duality that has occurred since longer than mankind can remember.