How wrong can you get?

After having taken tens of thousands of pictures, everyone starts to feel comfortable with what they are shooting.  And they will shoot it again and again. Some will get even better and rise above the rest. Others? Well, let’s say they become (vague) history. So here I am, feeling comfortable shooting my birds and my landscapes and in comes a challenge from the Manitoba Foto Friends. 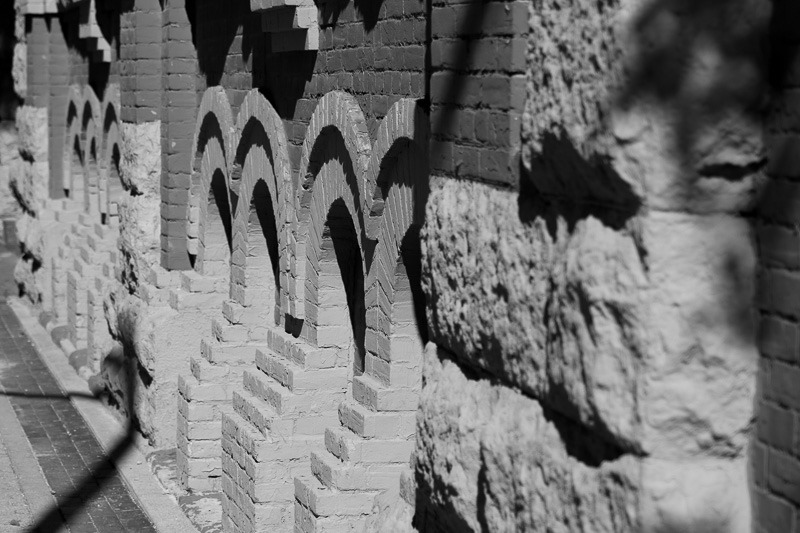 “Go downtown and shoot with 50mm only. Fixed, please, or put a piece of duct-tape on your zoom lens.” The closest I could get without the duct tape was a 60mm. So with a few more photographers I accepted the challenge.

Numerous times I have been to Downtown Winnipeg, with and without camera. When I had just arrived, my D40X was the only camera I had, I was literally shooting everything. It came with the kit lens of 18-55mm and empty pockets for myself. So no extra zoom lens or wide angle. The pictures I got were the ones I was used to. 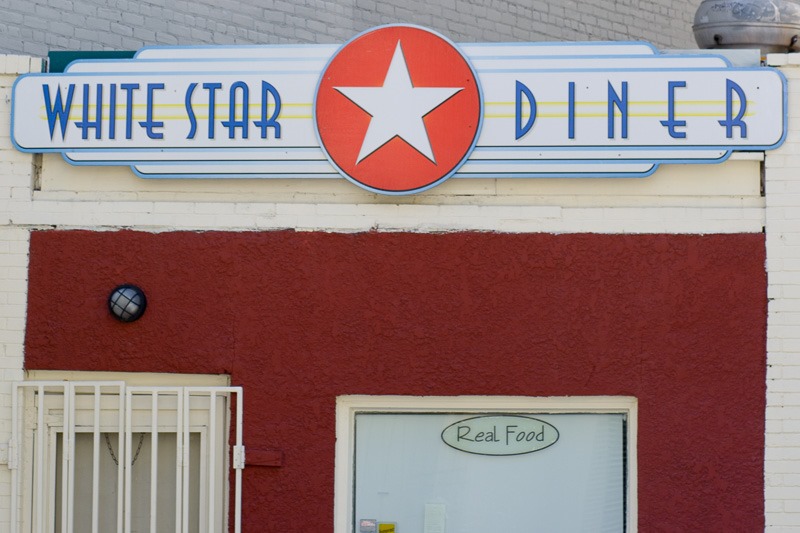 Until I acquired a few years later my first wide angle zoom, a Sigma 10-20mm. I still have and use that lens, it’s a great piece of glass for shooting in the city. So much that when I went to New York City a few years after that, the only lens I used there was that 10-20mm. 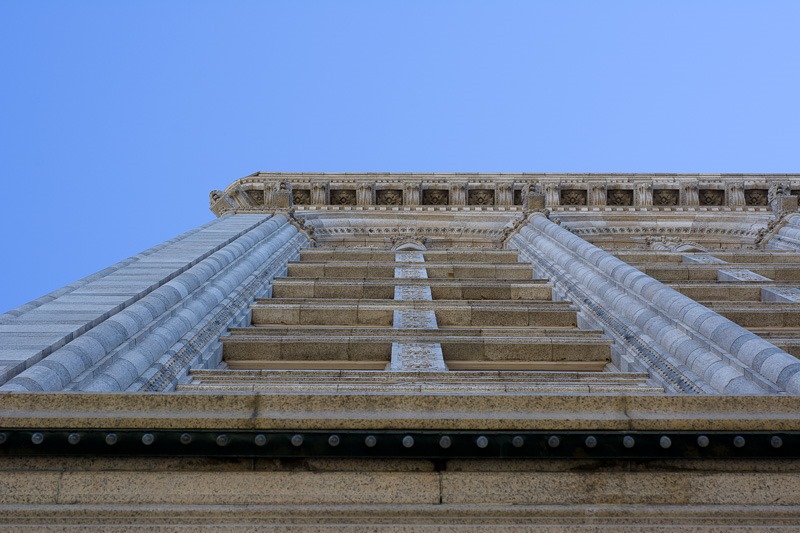 Then came the time when I was more interested in shooting wildlife and I got myself a longer zoom as well. The 28-300mm is my current lens of choice fro wildlife (until my 150-600mm comes back from repair, that is). I got the most beautiful pictures with that lens. Or so I thought.

So back to the city and the challenge. After years of shooting with zoom lenses of all kinds, I almost forgot what it was like to use a fixed focal length and use my feet for zooming. 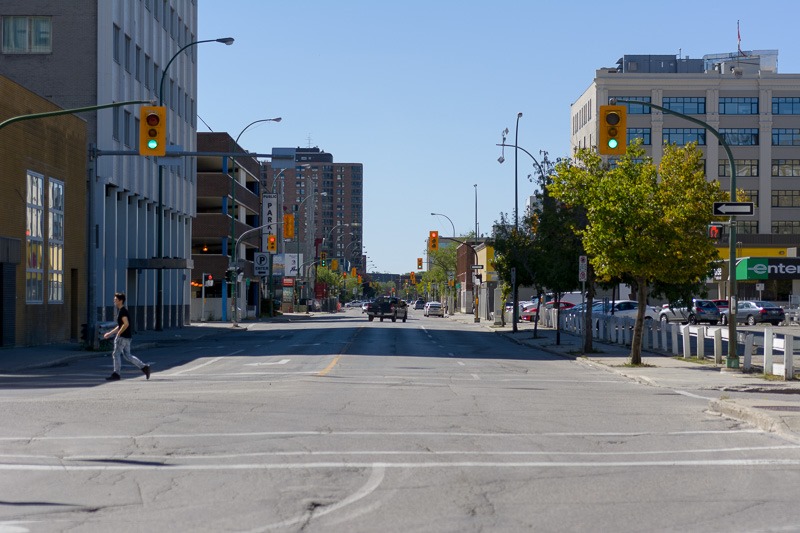 A fixed 60mm is all I have in that type of lens, so that is what I was shooting with. Going downtown for me had become synonymous to shooting high-rises and complete buildings, trying to get them completely in one picture and then move on the the next building or monument. The zoom was a great way to achieve good results with minimal effort. 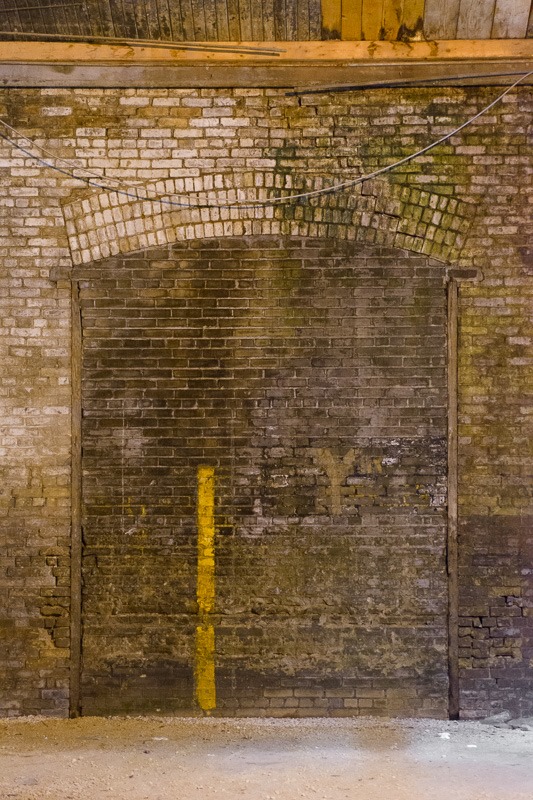 Comes in the 60mm. No more zooming with the turn of the wrist. Walking and putting myself in harm’s way in the middle of the streets just to get that particular shot. Until it started to dawn on me that I was trying to do the same thing as always, shoot buildings, without even taking advantage of the 60mm. 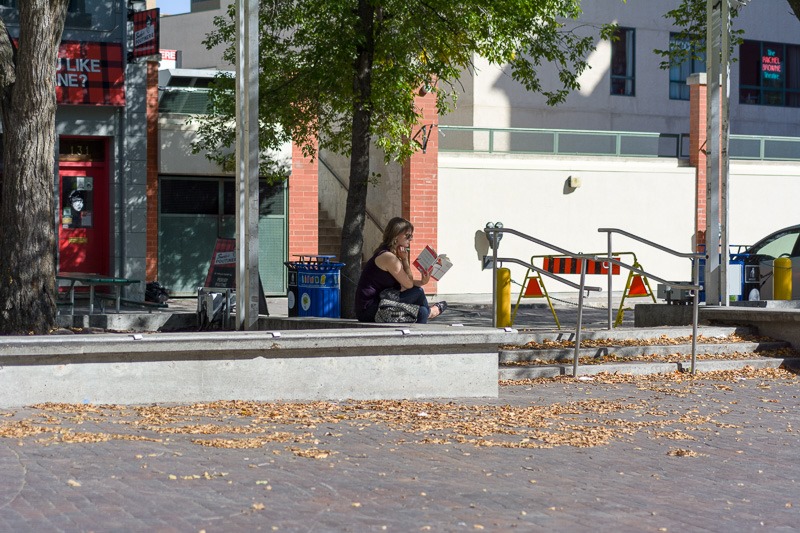 I started to look more for details, more for situations instead of complete buildings. I even tried to shoot some people, not getting too close. Street photography is still not my thing, despite this challenge. 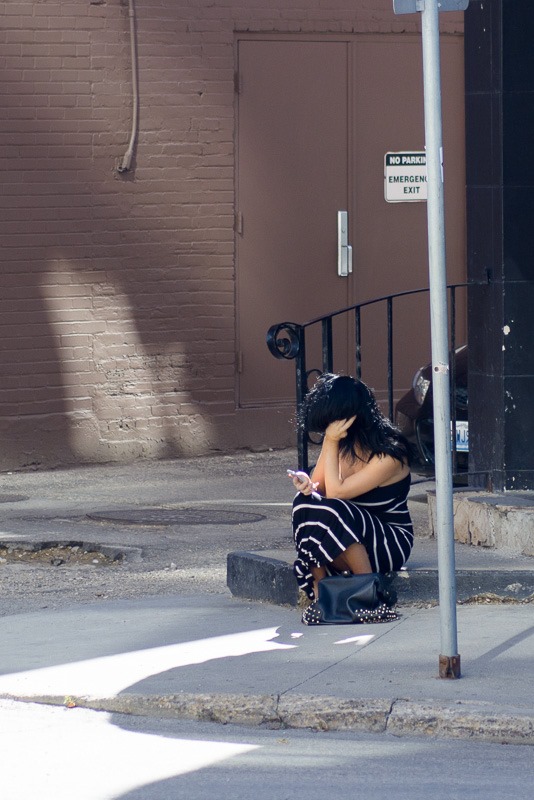 No more office high-rises for me for the day. Details everywhere, a complete different way of looking around. No more postcard type pictures, now it was time for more intimate details. Something I had mostly forgotten since I had my first “real” zoom lens. In came the rusty locks and the tiny details nobody looks at while passing quickly to get to the office. 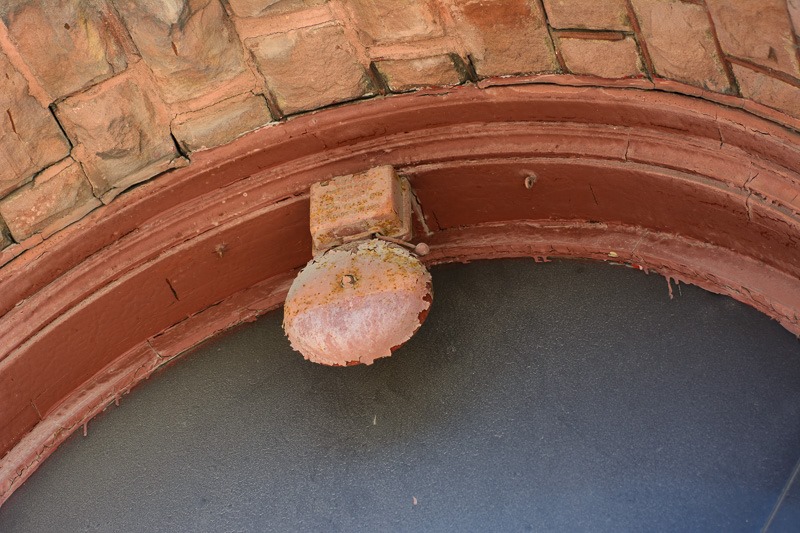 The devil is in the details

Also, the only way to get something more consistent of a building was to get farther away. Not so much possible in a city, so shooting reflections effectively widens the reach of the lens. 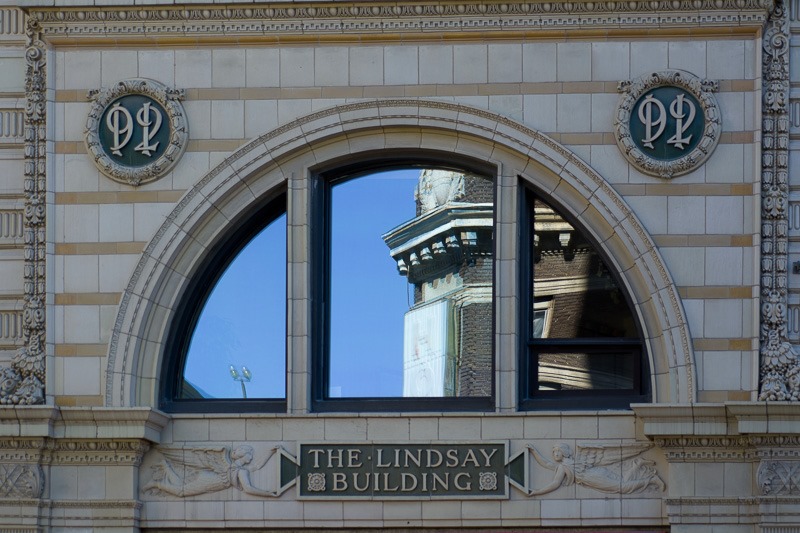 Cheating on the focal length

For a while I thought I knew everything there was to shoot in the city, since I always came back with the same buildings and shots, albeit sometimes with snow, other times with sunshine and greenery. The reason I was no longer shooting there was the seeming monotony of the shots I got out of it. 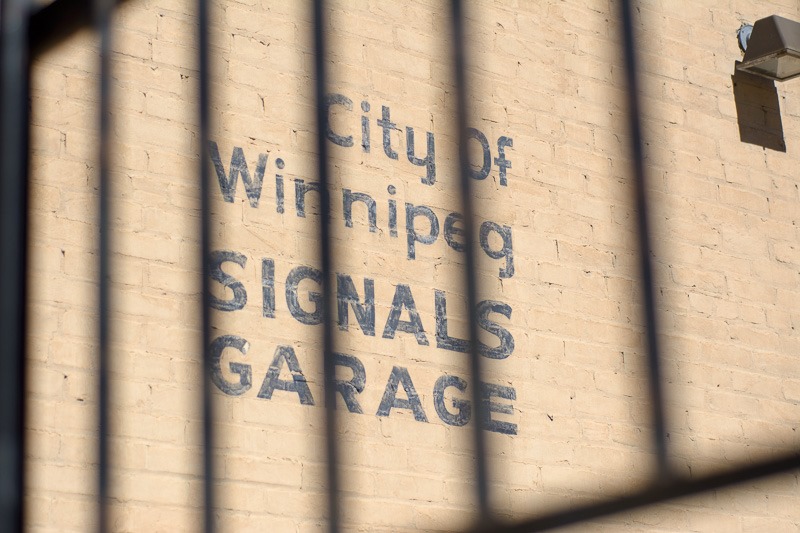 I never thought that shooting with a mid-range fixed focal length would make such a difference. How wrong could I be? Now I have a new way of thinking to shoot. The 60mm micro lens will do double duty from now on, city details and the macroscopic subjects like insects and so on. 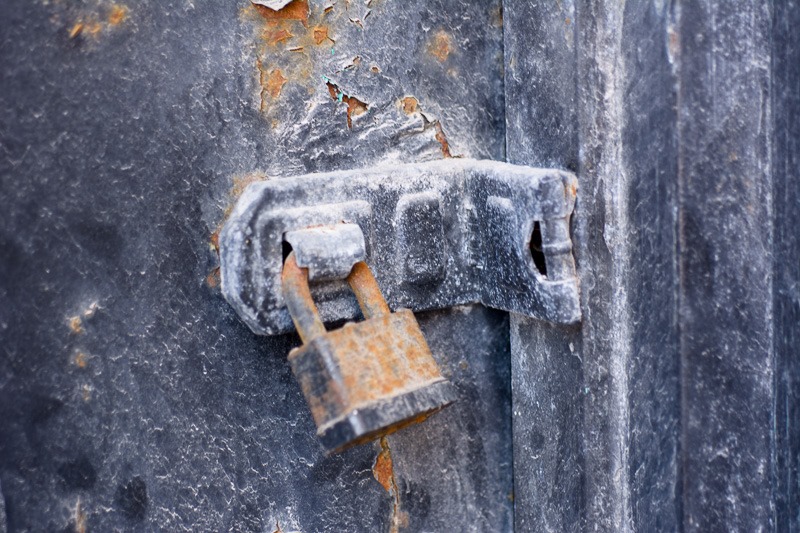 New ways of looking at old subjects are always welcome, but sometimes you need to be challenged to to just that. It’s easier to stay in your self-spun cocoon, nice and warm and comfy, right? 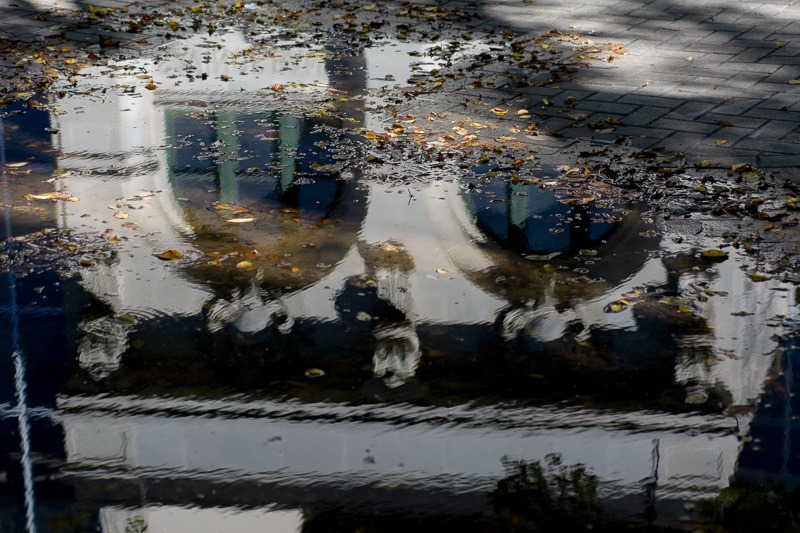 Wrong! Try it for yourself and go to the city with a fixed focal length, or start shooting landscapes using the longest focal length you have, and use that only. Just try it…