It has been a while since I was just going out for a walk somewhere. Work and other commitments seem to have taken up more and more time, leaving me less free to go out and shoot. When I am finally free to go, it is either dark or I am completely exhausted. Mostly both. 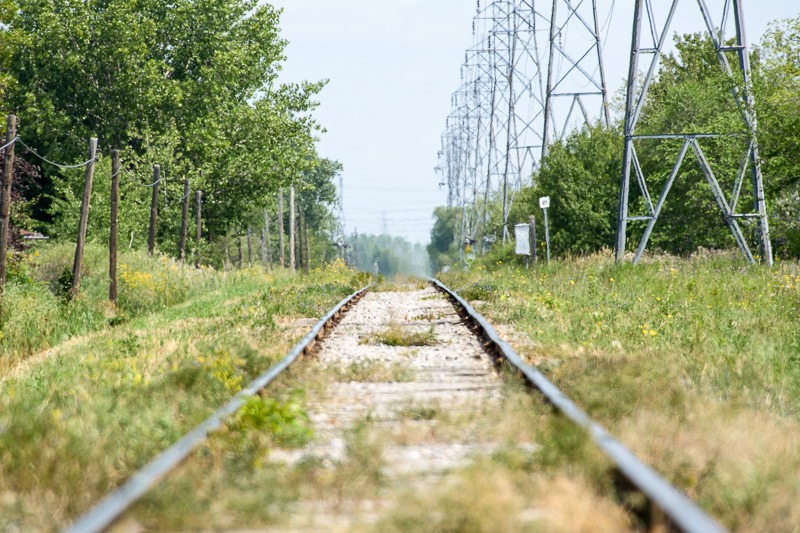 Then there is this internal pressure to improve with every single shot. Sometimes it feels like being in school all over, except that it is constantly exam period.

So I decided to go and shoot like I did ten years ago when I was so happy with my first Nikon Point and Shoot. It was only a small Coolpix with barely 4.2 Mega Pickles, but it took great pictures. Of course I couldn’t get the pictures that I can get today with a DSLR, but all in all, the pictures were great. Moreover, the feeling of taking those pictures was great as well. 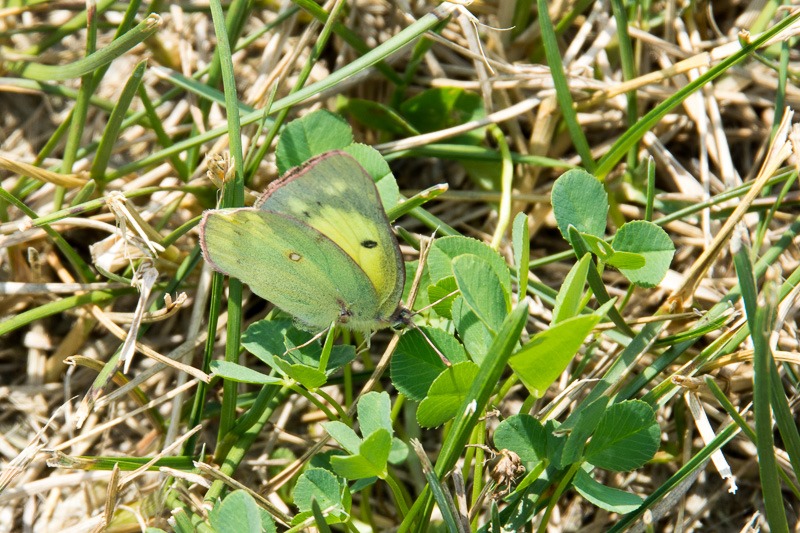 Over the last few months, I have been trying to improve my photography. Learning more about the material, shooting techniques and even critiquing my shots. That is really the worst aspect of that learning. If I deleted twenty pictures out of a hundred before, now I throw away 90%. That simply had to stop. The resulting pictures were nice, but the constant rejection of too many pictures started to wear me out. 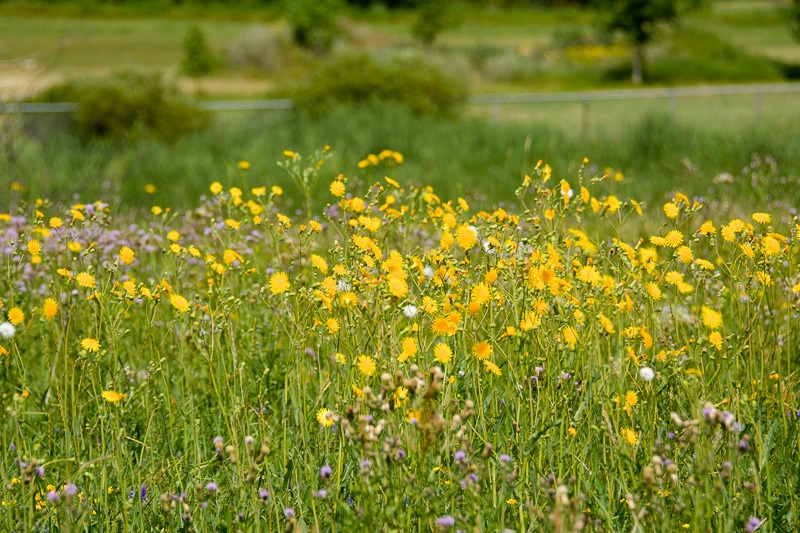 Now, I do reject the pictures without physically deleting them for a week, but the result is a kind of self-disgust for the pictures taken. Or at least for the techniques used to shoot the pictures. When I show them to others, they are all in admiration over those same rejected pictures. Something is not right there. 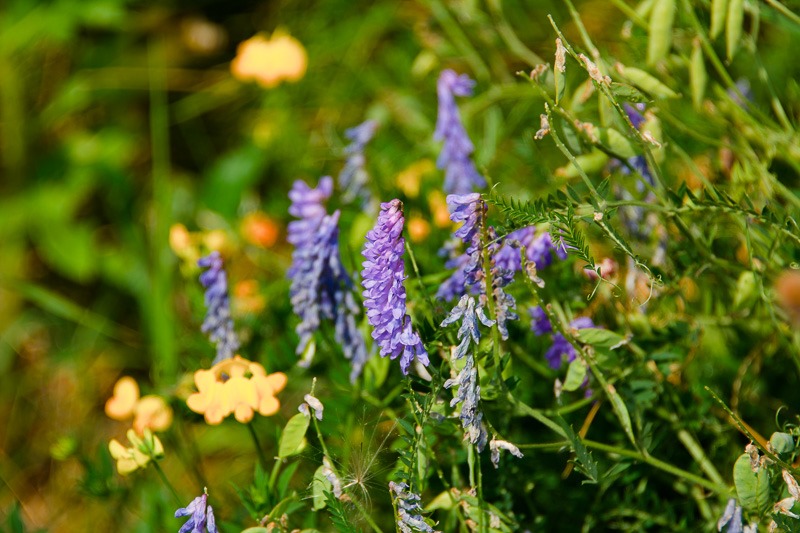 So I left the learning process alone and decided to go out on a point and shoot spree in Kilcona Park. From the road, this park looks like a flat piece of land without any signs of interest. I couldn’t have been more wrong. The place is definitely without trees, a cap or hat is required on hot, sunny afternoons, but without interest? No way! 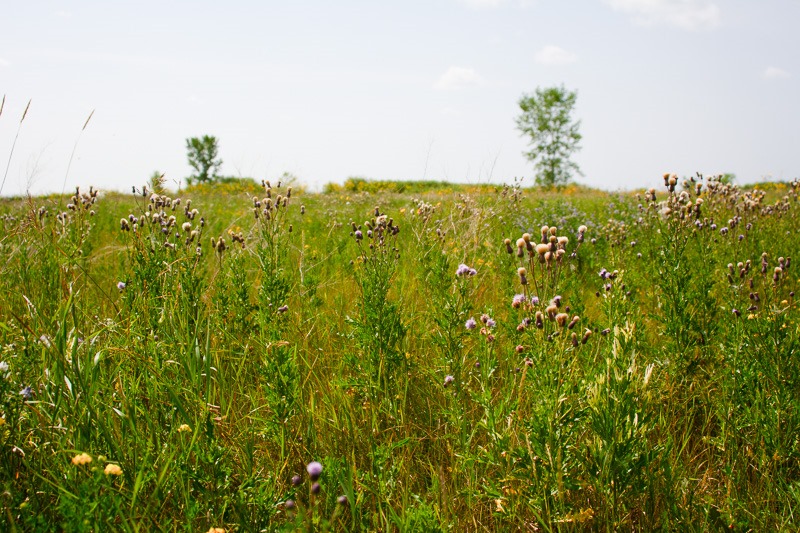 At first the idea is to walk simply through the fields, then you find that there are hills and “valleys” with different landscapes. Last week, when I went there, the wild flowers were all in blooms or in seed, giving dozens of opportunities to shoot interesting pictures. Just like I did ten years ago. 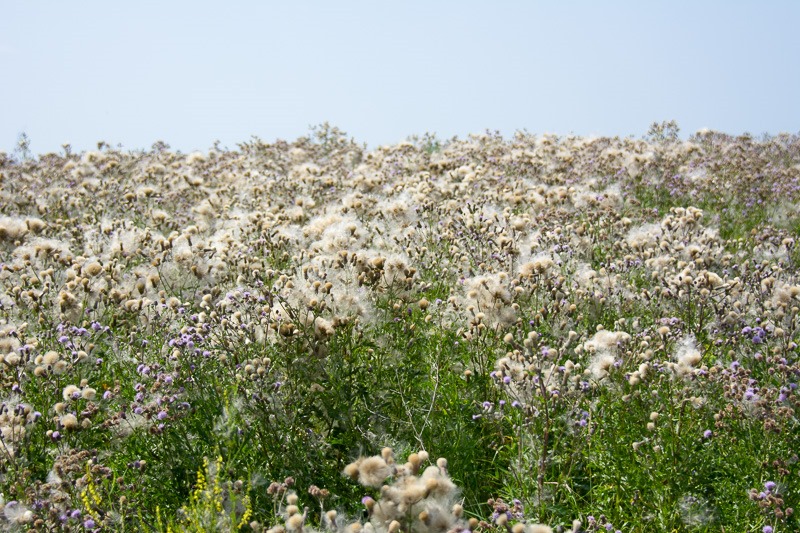 It is true that even while I call this a “Point and Shoot” spree, I do care way more for composition and balance than ten years ago. I guess some parts of the learning process simply keep hanging in there 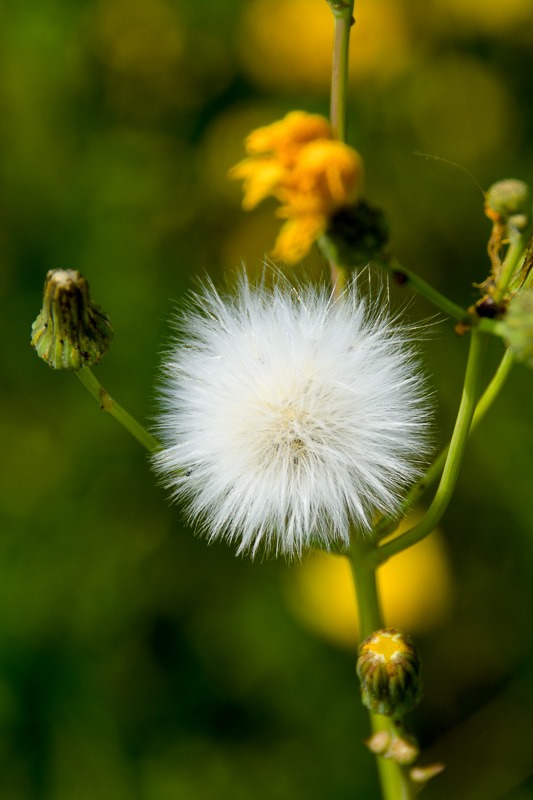 For a long time I refused to take a shot of s simple flower, there had to be something else to make it stand out, no? Well, not always. Nature’s beauty can be found in all kinds of configurations. Forcing them in a specific frame all the time may seem like an artistically good idea, but they don’t always work. Mother Nature does a pretty good job of creating her own compositions. The idea is simply to find that composition and shoot it. That is finally a way better idea than forcing a composition where it is not. 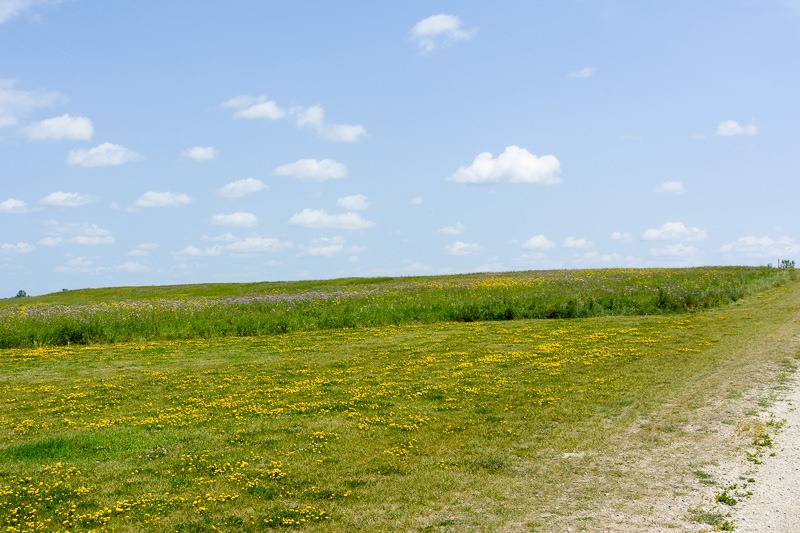 Throwing overboard all the “artistically correct” ideas for a while was a big eye opener for me. Rule of thirds? Out! Straight horizons? Not required! (Anyway this horizon was not straight, it’s a hill side

).  Shooting Macro when shooting a flower? Not required! The walkabout lens of 28-300mm does a great job. 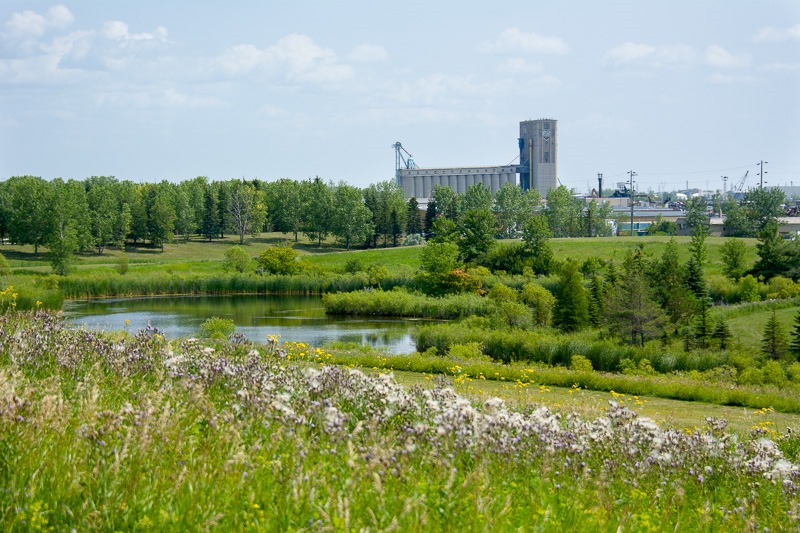 Industry not far away

Finally, getting rid of all those “rules” gave me a way better insight of when to follow them and when to throw them out. As a hobby shooter (could I say hobby photographer?), the first rule is to have fun and to feel better after the shoot and its processing. If that pleasure is missing, you’re doing something wrong and your creative process will go downhill from there on. 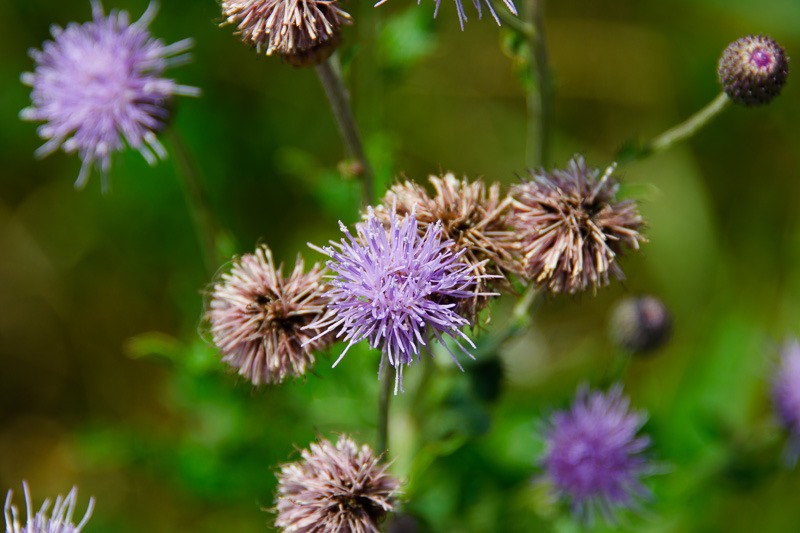 Unless you break those rules and let yourself on a photographic sabbatical. I didn’t go as far as shooting in JPEG, though, that was a bit too far out off the rule set…

In other words, go back to old fashioned Pointing and Shooting once in a while. After that you feel way better.