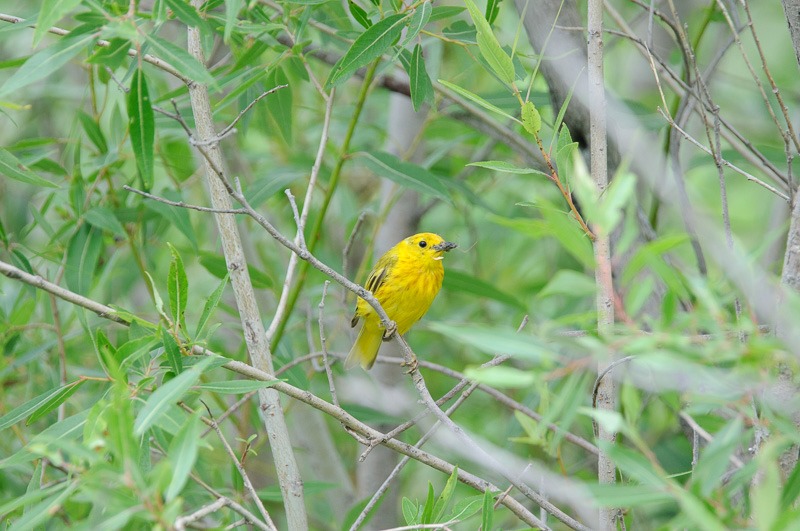 So recently I acquired a new toy. The already famous Tamron 150-600mm, which, on my camera translates to a 900mm.  So here are the first results, some a bit

disappointing, others very promising. Like always, I don’t know if it is the lens or my technique of shooting. Shooting with a 1.9kg 600mm lens is a whole different story than shooting with a 300mm. The 300mm was already a big step up from my previous 18-200mm and the first results were also a bit disappointing. Now I know that this is a great lens. 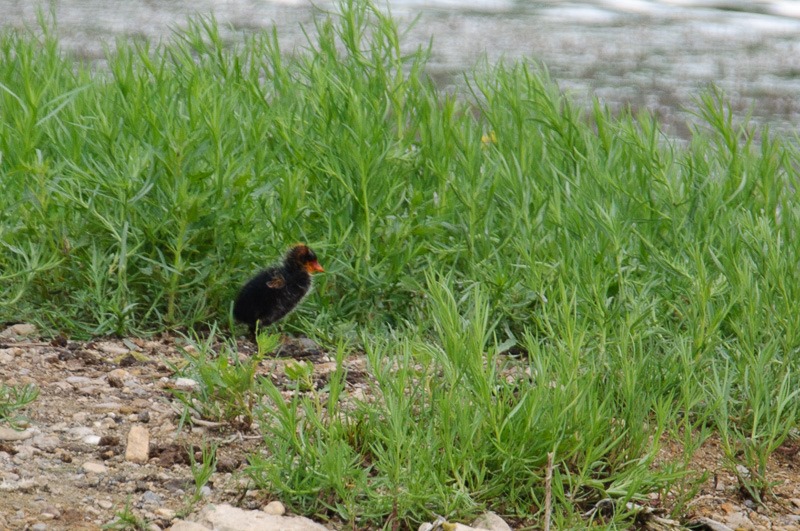 The 150-600mm is an addition to my lenses, not a replacement. I can imagine myself walking in a city all day with the 28-300mm, but not with the 150-600. So for some pictures I decided to take my still unused monopod out for a ride and see what I could come up with. 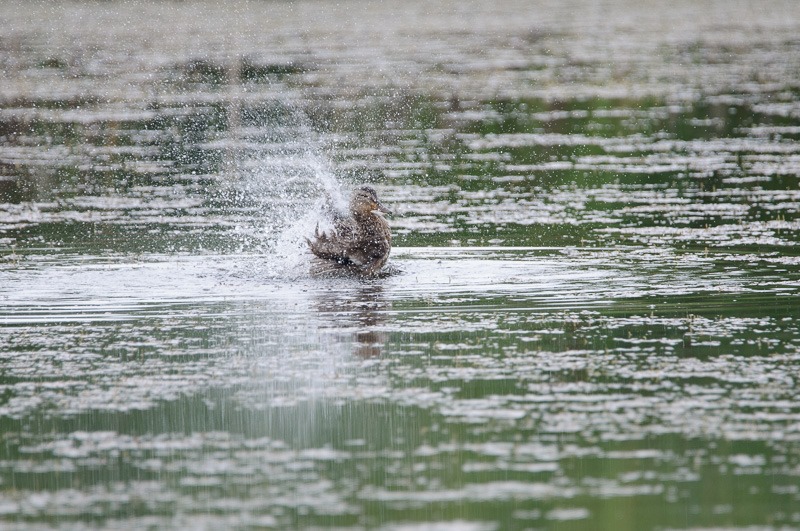 Perhaps “as to be expected” the results were not as good as I had hoped. The pictures came out a bit soft, some outright blurred. So I decided to take out the tripod, a much heavier beast to walk around with than the monopod, but it still beats the 2.5kg of lens and camera. After a while there is no way you can even lift that combination to shoot anything. 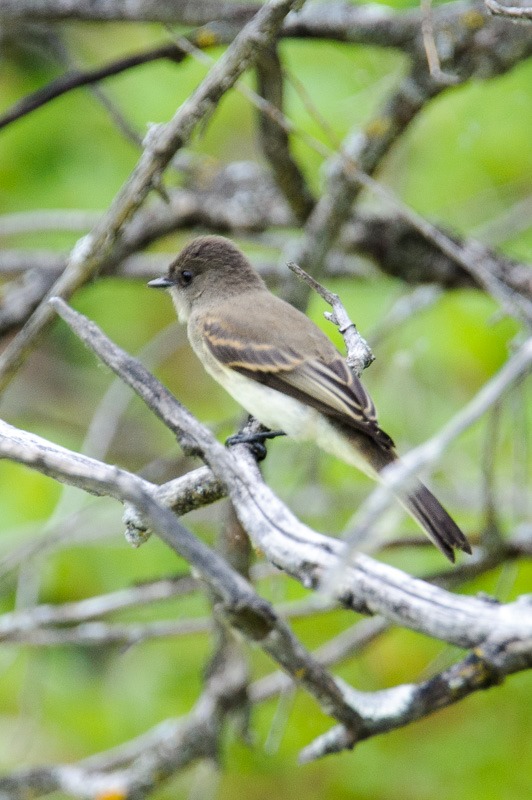 Ok, I may be a bit out of shape, but this is a heavy piece of material. The Flycatcher in the above picture is a bit soft; it may have been the monopod, or me being too eager to press that shutter button. 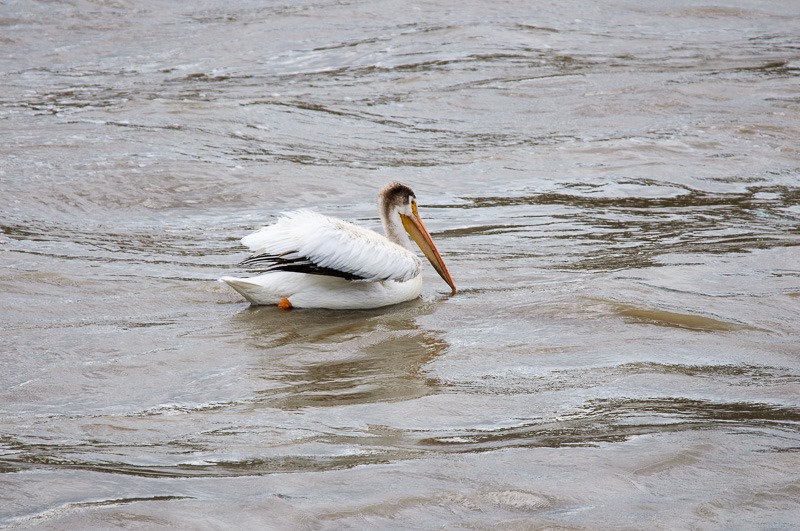 What I do know is that for now, this is not a combination to go and shoot birds in flight, fast running weasels or jumping rabbits. It’s time to go back to the basics of the big birds for training. One of my favourite “training birds” is the White Pelican. They are big, pretty slow in the sky and hard to miss on the water. When I see that with a tripod and some more willing birds, it is possible to get sharp shots. 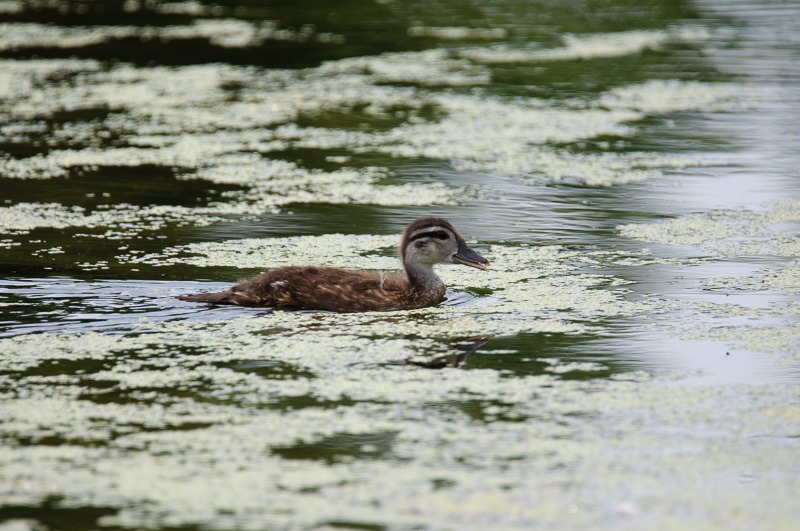 So nothing wrong with the lens. At least not as far as I can see for now. 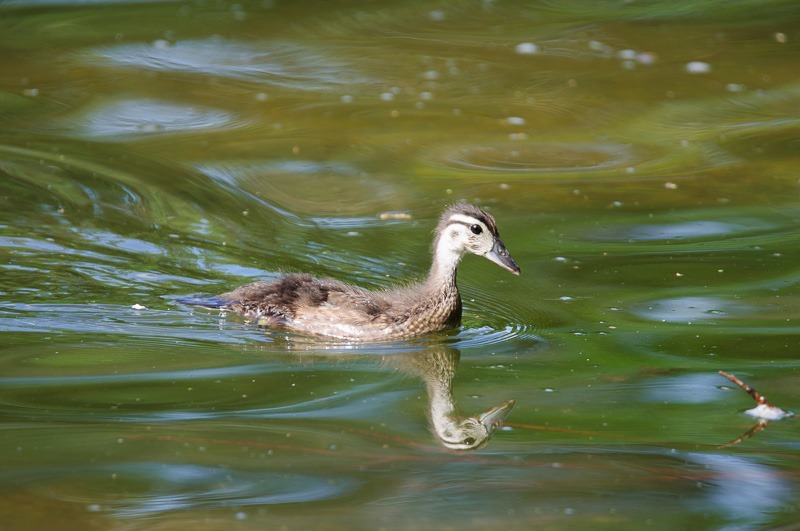 One thing is sure, when handled right, this lens is capable of prolonging the bird season for a few weeks. By now all the birds have found their preferred habitat and are very capable of hiding in it. Finding and shooting the birds becomes a whole different game. 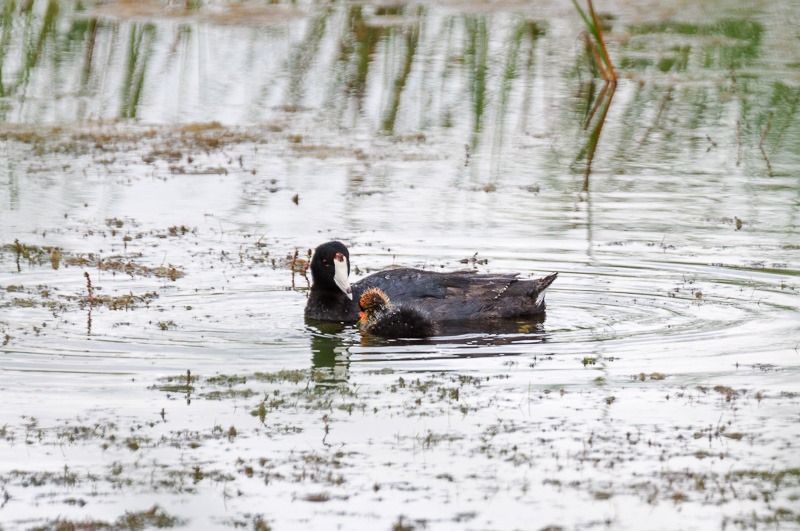 The sight of an American Coot with her young is quite the surprise. That was something that even with a 300mm and creeping closer I was not able to get. Also I never knew that coot youngsters were more red than white on the head. 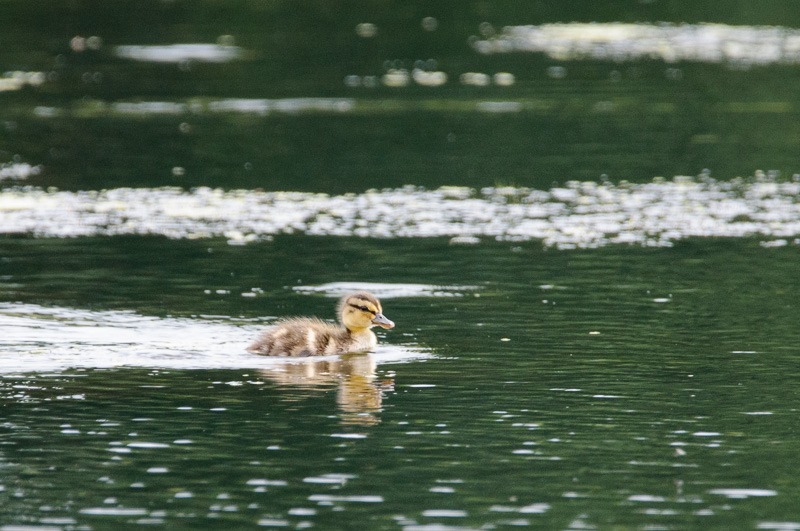 Then, last but not least, a youngster of the Duck family. Usually they swim away as fast as they can when you get a little close. This is the only cropped picture of this post, though. Even for a 600mm this little duckling was far away. You can only get so much out of your material. It’s easy to over estimate and over expect results from costly new material.

In fact, it all comes down to the skill with which the said material is handled. And as far as skill goes, I have again a lot to learn.