Photographing birds on branches or walking in shallow water is one thing, getting them in their specific element is a different matter altogether. Birds are mostly known for their flying capabilities, so getting them in flight is probably a “must”. 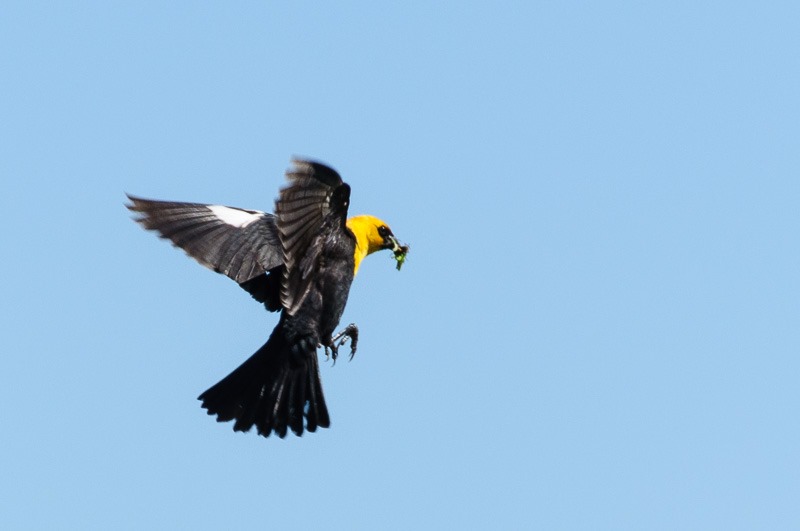 . It must be a funny sight to see a big guy with a fairly big camera moving it all over the place and hear him swear softly under his breath…

Shooting birds is sometimes a not so easy task. Many of them do not sit still for more than two seconds then move again, sometimes just their heads, others get down, grab the food and are off again within those two seconds. Leaving you with nothing but emptiness to photograph. 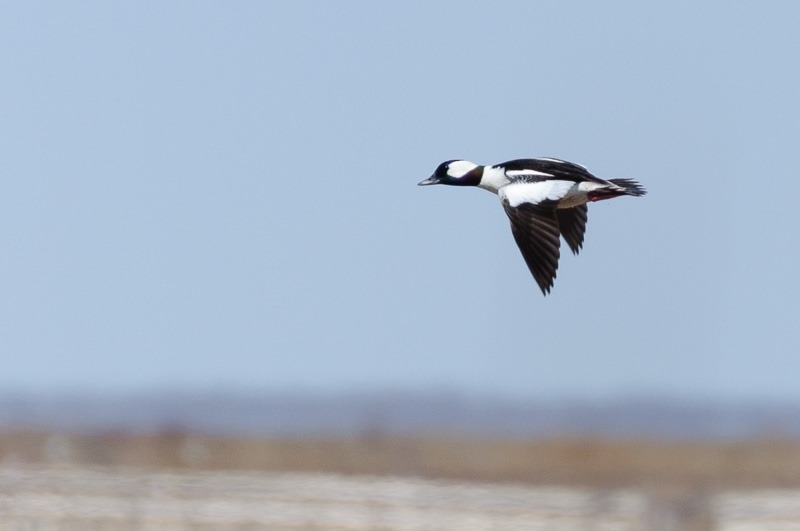 Other birds take flight even before you saw they were sitting somewhere. The eye is attracted to movement so flying birds are easier to spot. But most of the time it is you who startled them in the first place, so they will not fly towards you to get away. 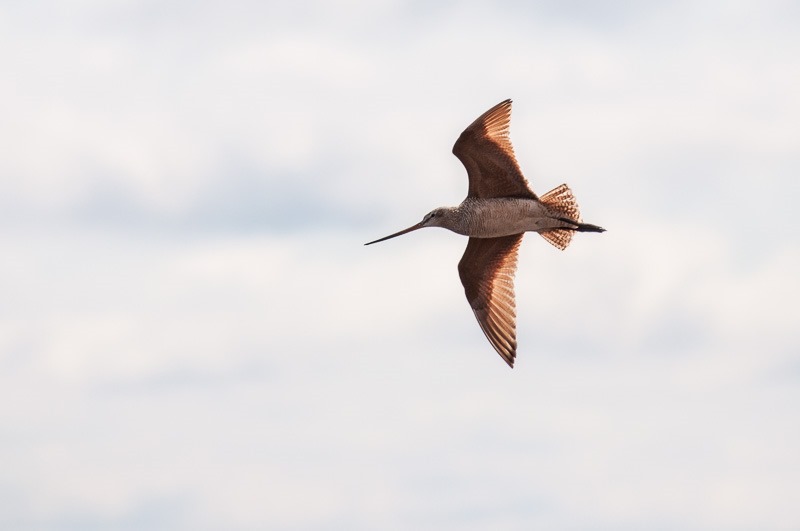 There lies the problem. How to get a bird-in-flight shot without constantly shooting their butts? 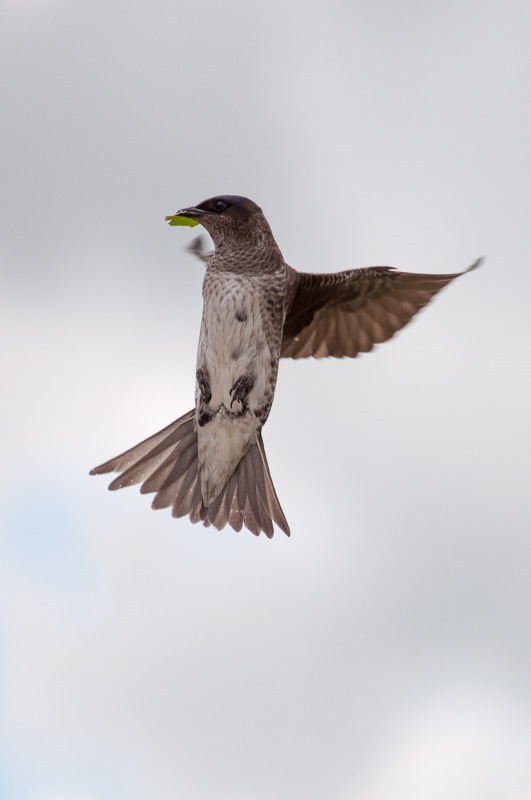 The key is patience. Observing the animals is one of the key elements to get a good shot. Look at where they come from, where they go and see if they come back after some time. Mostly, if they are building nests or feeding the young, they will be back if you stay there long enough. 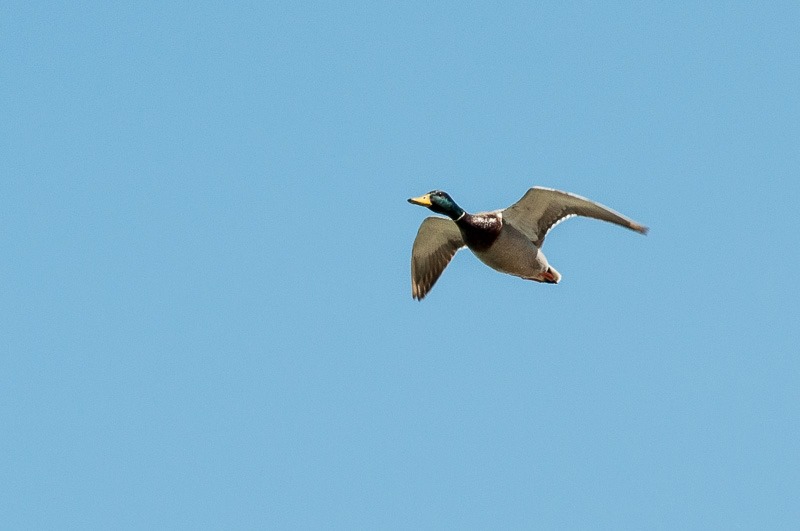 You need to make sure you don’t disturb the parents in case they are feeding, otherwise they might abandon the young or miss a feeding cycle and the young might suffer. 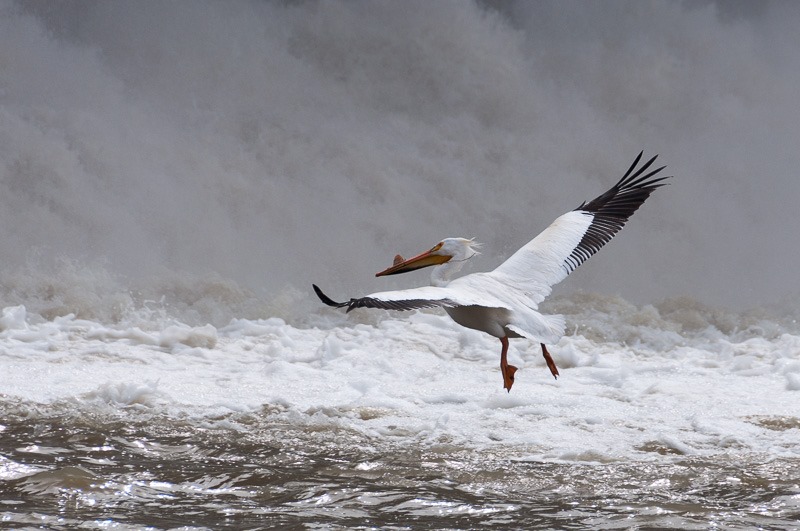 If you have no idea on where to start with a flying bird, start with the big ones. In summer, the American White Pelican is a great training bird. Its 3m wingspan does not allow it to flap them dozens of times per second, so it will be easy to catch them in flight. 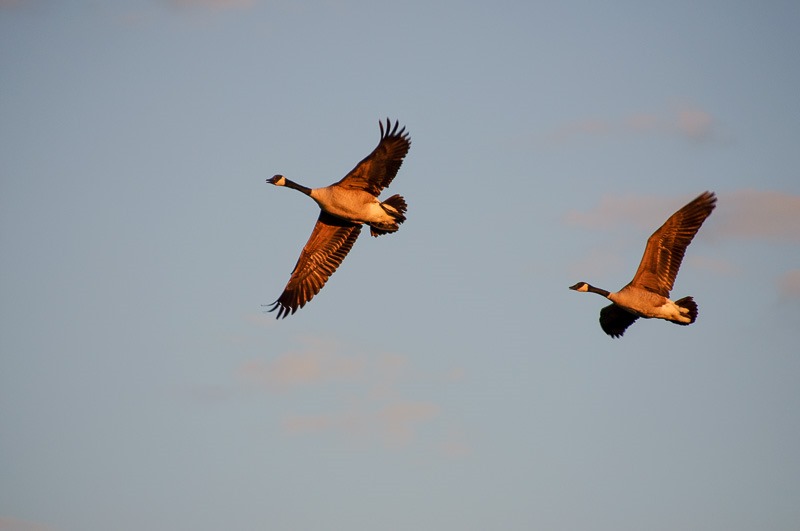 Canada Geese in the setting sun

Then you can step it up a little with flying geese. Those are plentiful and easy to find. They are also big birds and fairly slow in the air. They can make sudden moves and so can be unpredictable. Great birds for target practice 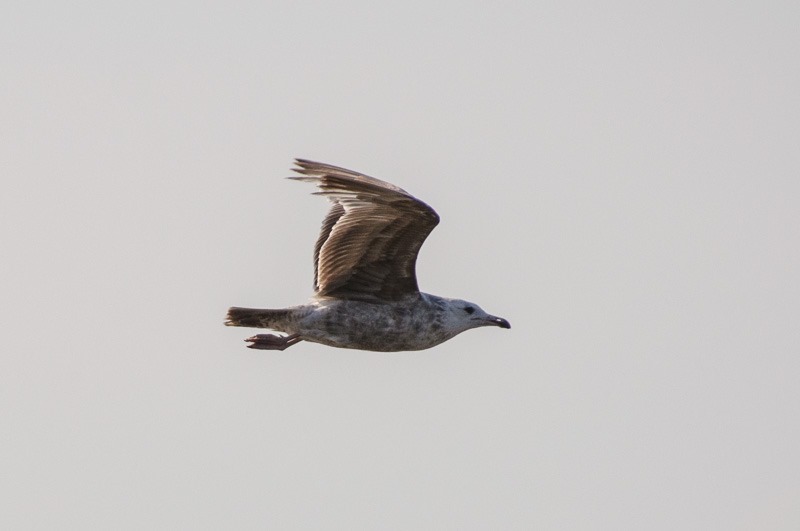 After that you will want the smaller birds like gulls. They are pretty lazy in flight and like to float on the wind. When they do that… click. Or in many cases that will be click click click… The continuous mode on a camera is your best friend here. Even if I don’t like the Spray and Pray mode of the camera, it does come in handy sometimes. 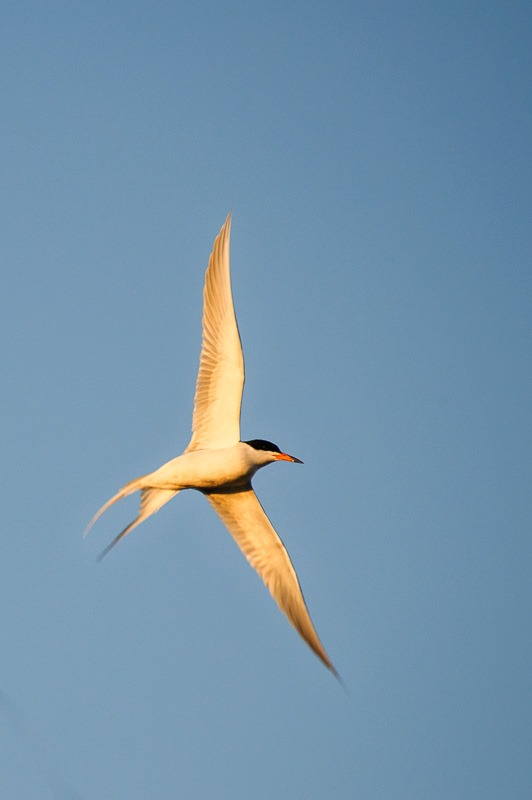 Some of the smaller birds can be quite the challenge. For now I have arrived to the status of medium-small birds like this Common Tern here, the smallest, sparrow type still elude me. 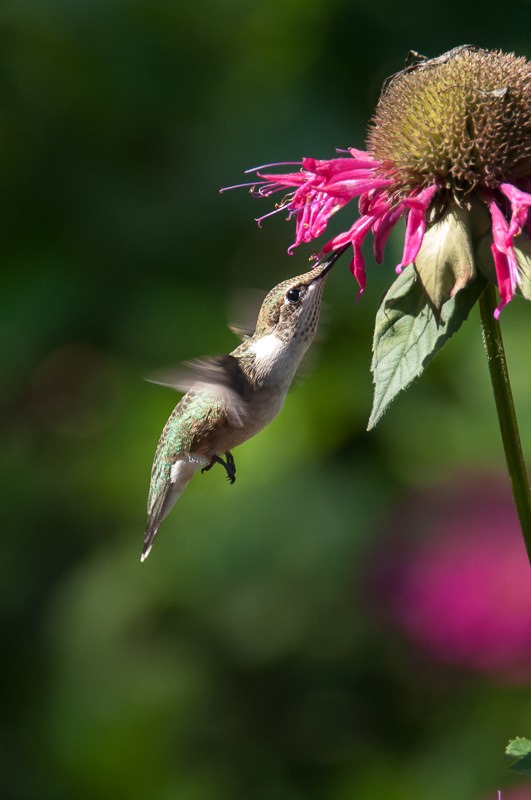 Still, the smallest birds I have found so far were quite cooperative. Hummingbirds are known for being terribly fast, but you can catch them while they are feeding.  Showing you off as a better photographer

. If you catch them well, that is.