An afternoon in St Vital Park

In a park… A PARK? Yes, parks here in Manitoba have a whole different meaning than the parks we are used to in Europe. A park in Europe usually is no bigger than a few backyards together, a duck pond (sometimes) and a bit of grass for the kids to play on. Here in Manitoba, a park means lots of space, both for nature and man. Mostly for nature. 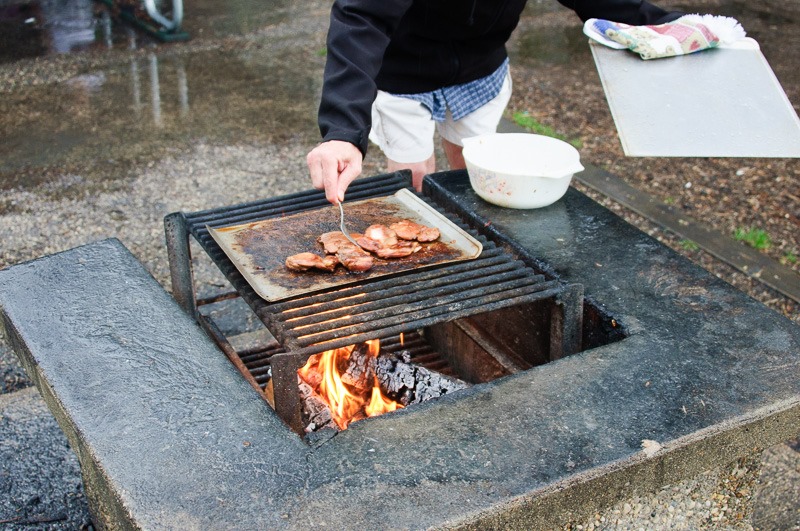 And that is how it should be. A park is there to show man what nature can look like without the need for long travels and uncertain results. St Vital Park is located within the city limits and is thus considered a city park.

The “man-oriented” part of the park usually comes with provided fire pits, designed to improve fire safety. No use in having a small barbecue and light up the surrounding forests. The lead picture was one of  the activities that afternoon. And no, those are not my legs 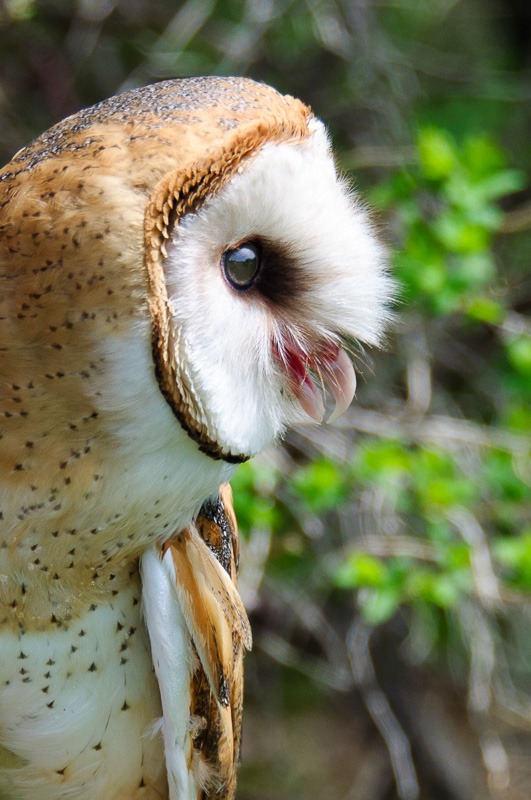 It all started with a show of raptors, performed by the ambassadors of the PWRC. I have blogged about them already in the previous years, but it is a pleasure each year to re-shoot the animals as they always do something different. The above Barn Owl was an absolute beauty. However, she did not really appreciate the sunshine and the +33C in the same way I did. 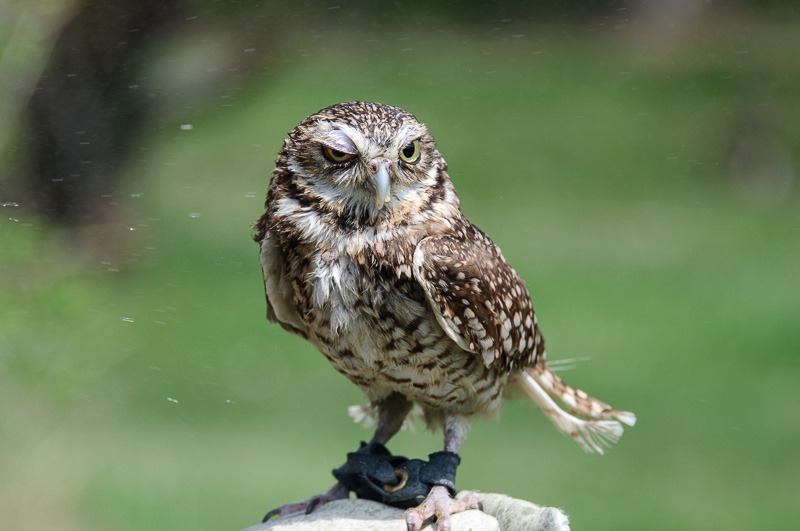 It was a hot day, too hot for the taste of some animals who prefer the winter climate instead. This Burrowing Owl needed a little bit of refreshing every few minutes. After which she became restless, as if to ask for more water. The comical look on her face was a bonus for me. 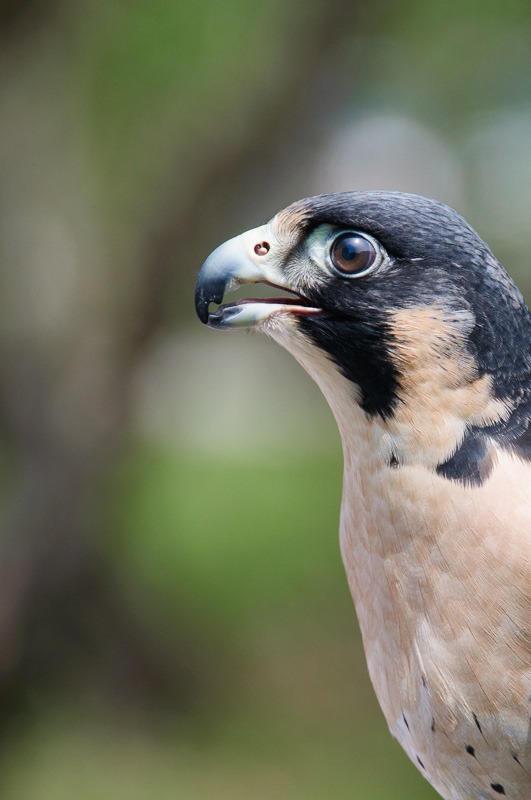 This Peregrine Falcon made a show of disliking its handler for some reason. The facial “expressions” were priceless. It is always a real pleasure to be able to come close to these animals, usually you only get a glimpse of them at 40-50 metres. 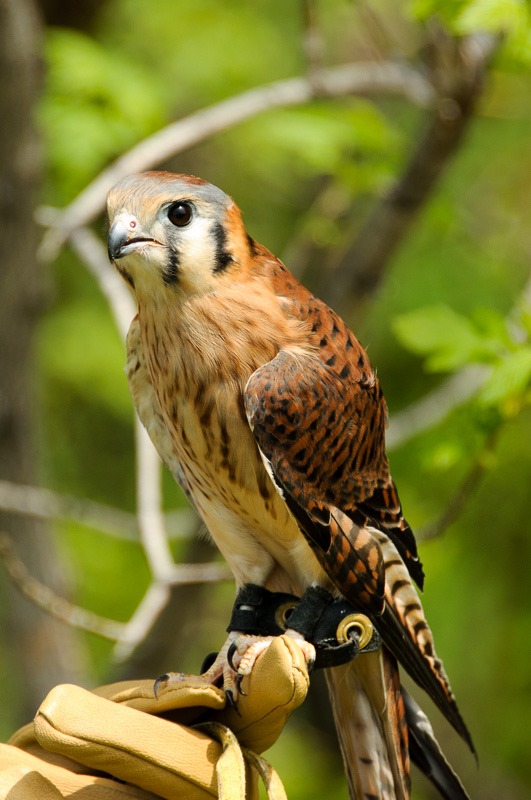 On a presentation like this you can get as close as 30-40 cm, great for close ups and details. It has to be noted that all these ambassadors are wild animals that for some reason cannot go back to the wild. Some birds have lost sight in one eye and cannot hunt, others had accidents and lost a wing or were born in captivity and have no knowledge of life in the wild. They are not cuddly animals, and touching them is strongly discouraged. 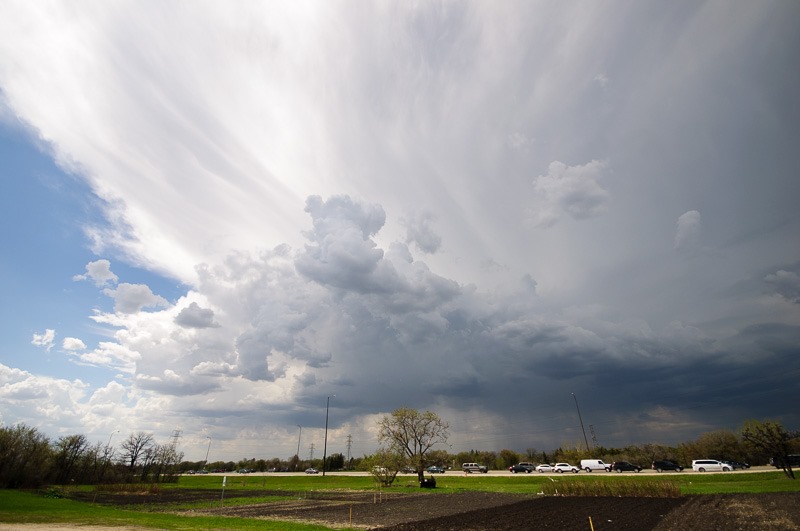 Like I said, it was a hot sulky afternoon, +33C in May is usually a good recipe for some thunderstorms and this afternoon did not disappoint. While driving to get my wife for the upcoming barbecue with friends, the sky seemed kind of “interesting”. The above picture is a standard picture, no HDR manipulation of any kind. As you can see, there is already a strong downpour to the right of the centre. 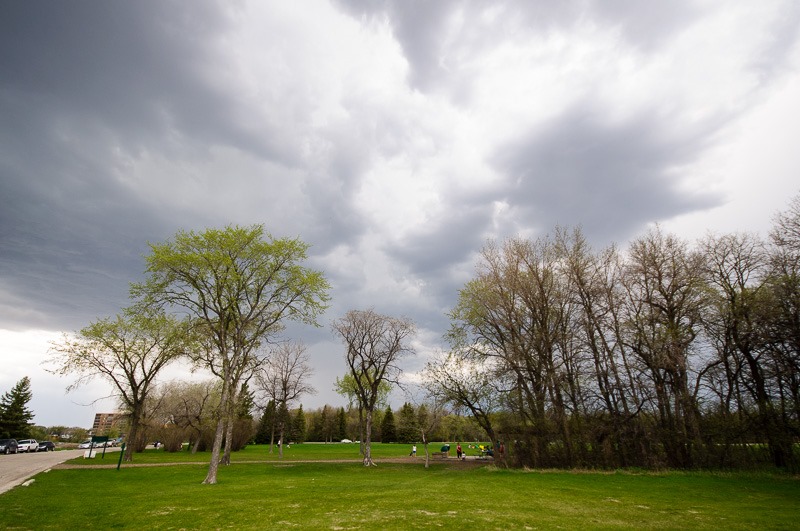 Something brewing up there

Back in St Vital Park, we started the barbecue with some chicken prepared by friends (see lead picture). The sky, however, did not agree with us having a straight forward, sun-tanning type of event. I did not have a lightning trigger, so no lightning shots here. Lightning was all over the place, though. 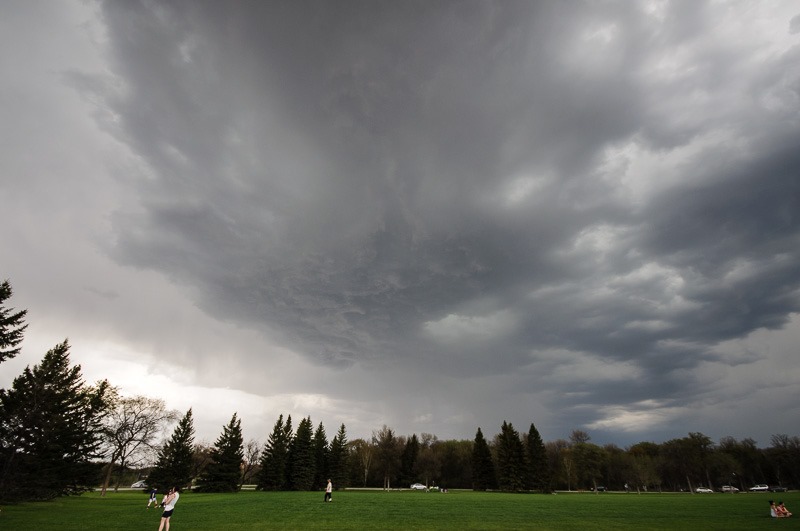 Rain was soon pouring down as if the earth was to be flooded that instant. People spend that afternoon as if it were like any other.

A single airplane on approach to the Winnipeg Airport caught my eye. It made me think of the song “Five Miles Out” by Mike Oldfield from 1982. This plane did make it safely to the ground, unlike the one in the song.

The fire pit we were using had one extra attribute I failed to mention. It had a shelter close by. So even if the chicken on the grill had some extra water coming down on it, we were nicely dry under a roof.

After the food we decided to go home and look at the end of the storm. By then it had split into multiple individual storms, but none very active, lightning wise.

And so ended a perfect afternoon in St Vital Park in Winnipeg.