Yes, Mid May has already passed. We are waiting for the green leaves to arrive. The trees seem ready to burst their leaves out for all to see and enjoy. And yet, we are waiting. Mother Nature has her own timetable, I guess. 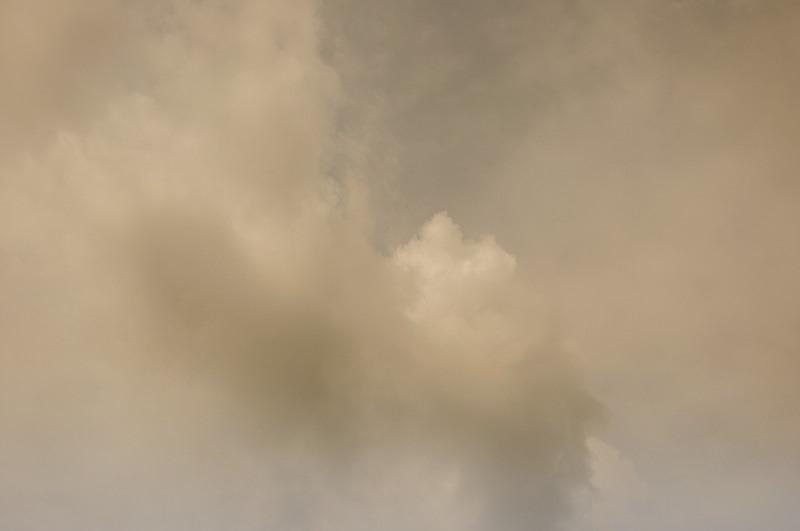 Little creeks still show no signs of green, although we all know that it will be there soon.

Other places show that Old Man Winter really has gone overboard this time. Gimli Harbour, a mere 90km north of Winnipeg is still frozen to the ground. 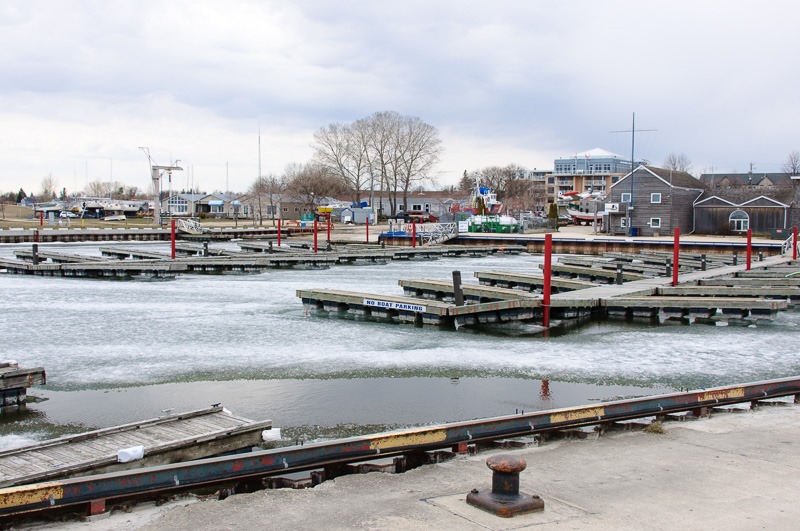 Last year around this time, the harbour already had yachts in it, ready to go on Lake Winnipeg. This year is not going to be the same. “Parking boats” is not for some time to come. 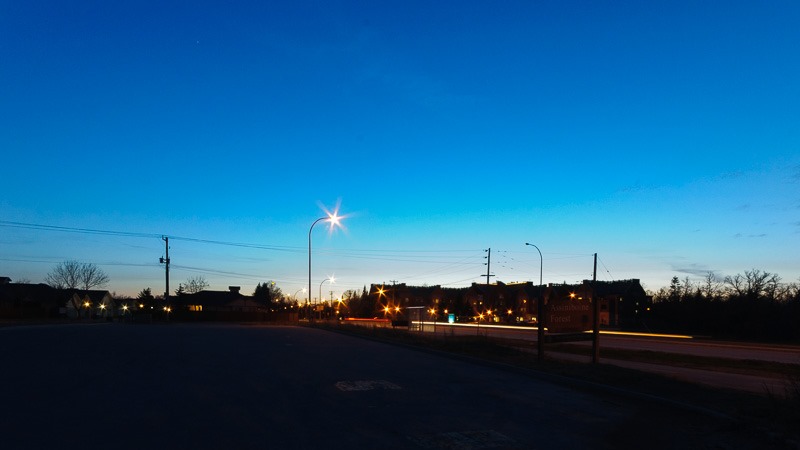 Evening shots can be had on some rare occasions, since May Long Weekend, it has been cloudy and raining without end. I guess this was one of those rare occasions where an evening shot comes out nicely. 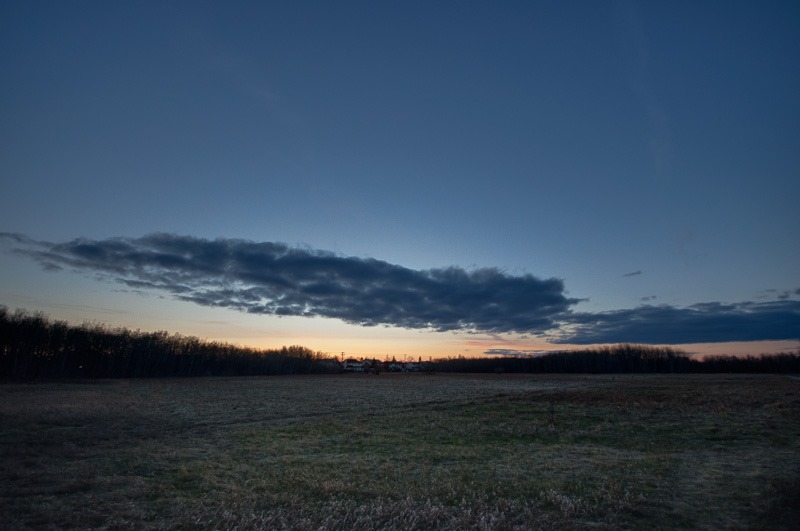 It was after a little walk in the Assiniboine Forest. Although I live quite close from there, I haven’t set a foot in the forest for ages, it seems. Evening shots with grass always seem so colourless, I don’t know why. Perhaps it is because that grass really had no colour yet 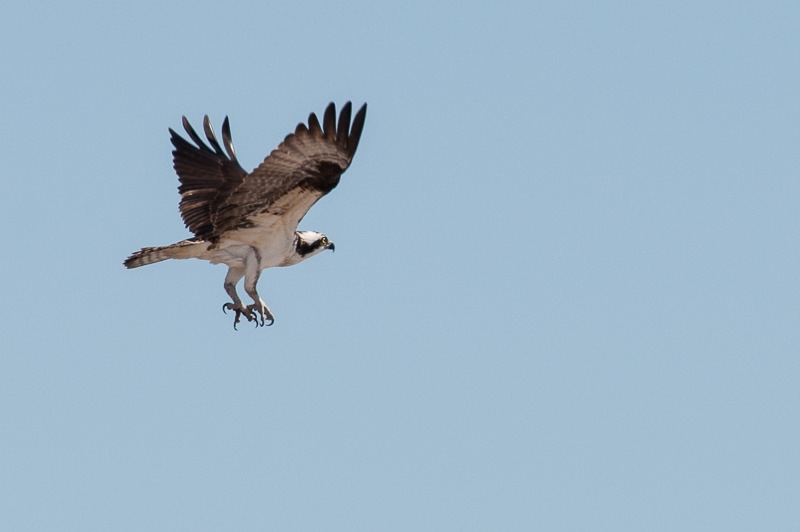 A few days later I had a nice surprise with this Osprey trying to build its nest with a female. I attribute the comical look on his face to the fact that he lost a big stick, mere seconds before and he just noticed it. 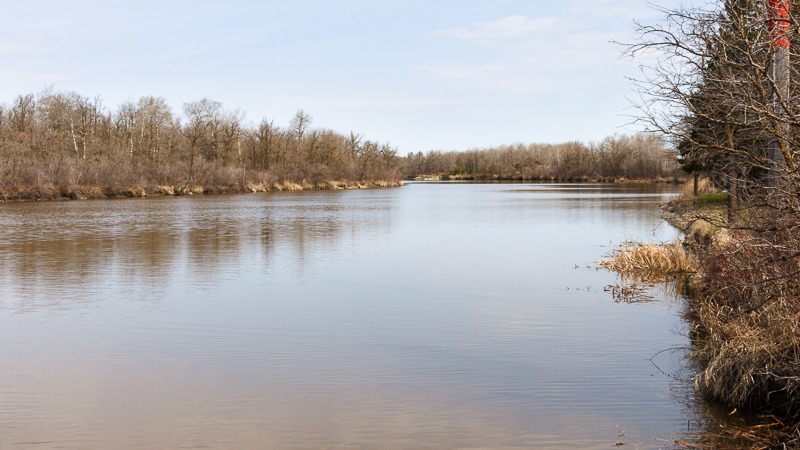 The next day was an easy day, fishing with my wife. She is the fisherwoman, I just do the shooting of whatever presents itself, except fish. This nice little creek provided us with a few surprises, bird-wise speaking. But they will be for a different post. This creek is one of the “tributaries” of Lake Winnipeg, but aren’t they all? This one was so quiet that my ears didn’t understand it. 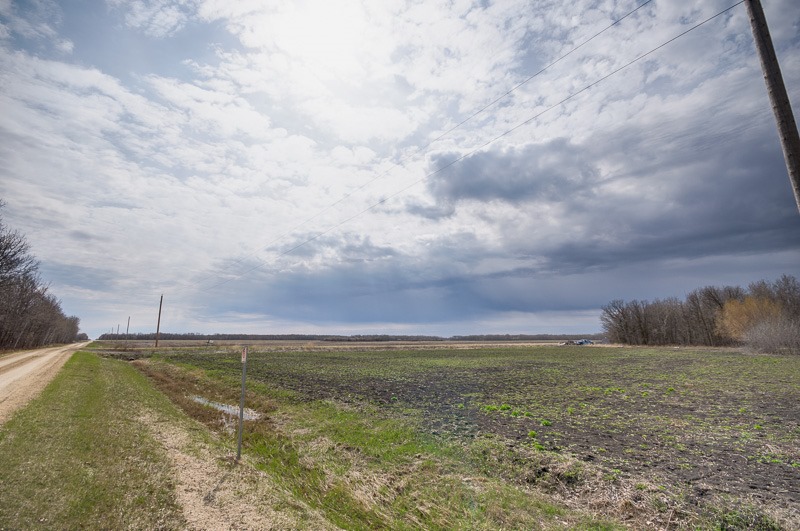 Looking the other way, I saw the clouds rolling in, laden with stuff we usually don’t want to get during our outings. But finally we kept it dry for the duration of our stay. The thing to note here is that the grass starts to become green again. Those who say that grass is always green visibly haven’t lived in Manitoba during winter. 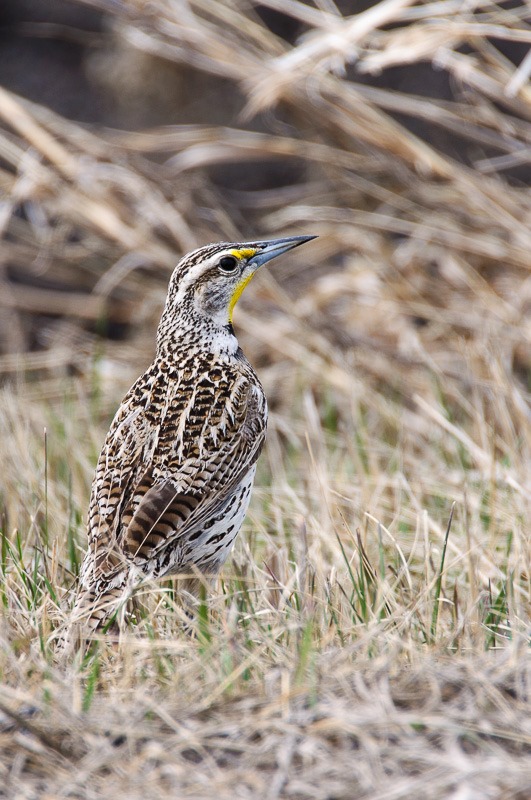 Then a small trip to Oak Hammock Marsh, just to see if there was any bird activity there. I was not disappointed with this Western Meadowlark. Although I had heard about them, I had never seen any of them for real. 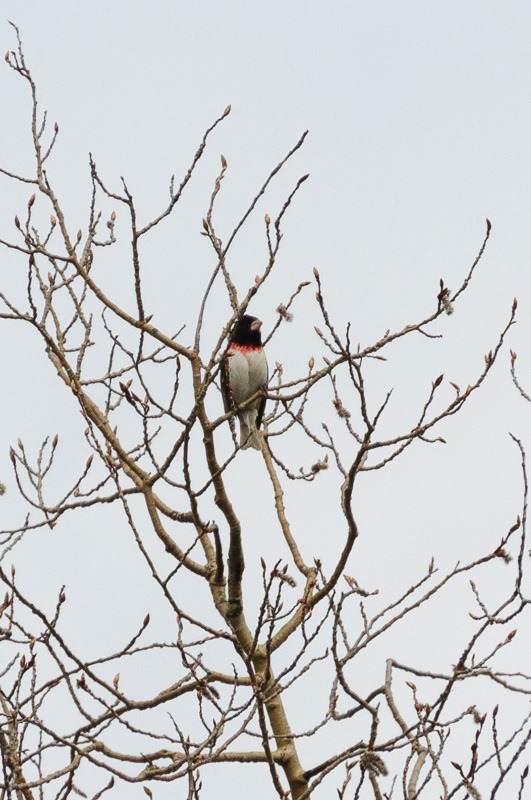 A trip in the Ross/Ste Genevieve area yielded this Male Rose-Breasted Grosbeak. Also a lifer for me, even if I thought I had some of them in my collection already. Now I’m not so sure as to what these birds finally were. Perhaps I will have to re-baptise them in the collection. This Grosbeak was pretty high up in a tree, so the picture is a heavy crop.

Mid May and already you can find some birds. Some people will say that these birds should have been here a month earlier. Let’s not get into that debate again, nothing I can change anyway.