A while back I went on a small trip to New York. I have already blogged about those trips but I still found a set of pictures that I thought might be interesting. Most of all because there is no sign of sub-zero temperatures. 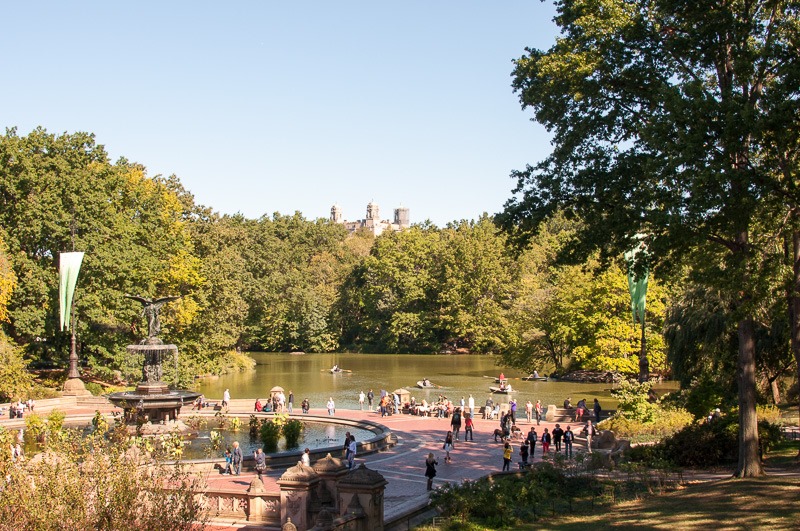 Admit it, if you were to go to New York City, would you choose to go in winter? So here you have it, a few warm pictures to thaw those frozen trigger fingers…

Central Park is one of the most famous parks in the world. Many films have been shot there, famous or not. It is today a nice place to walk through, no more fears of attacks of any kind as were portrayed in the television series of the 1070s and 1980s.

When you walk there and the weather is nice, that’s even better. Despite the fact that the park is located in the middle of one of the world’s biggest cities, it is quite calm and peaceful. Even the emergency vehicles do not penetrate here. Unless called for of course. 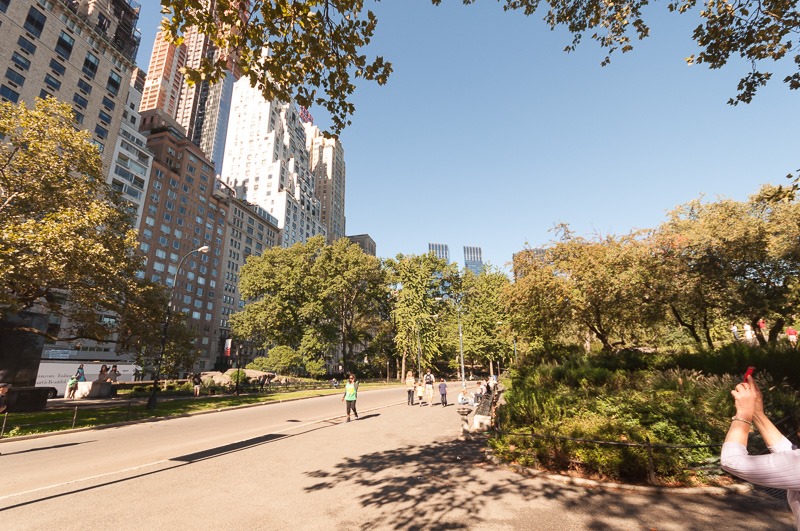 The outskirts of the park are always a great photographic opportunity. I guess that most people will photograph the buildings for lack of means of buying any apartment there. This is the closest they will get. 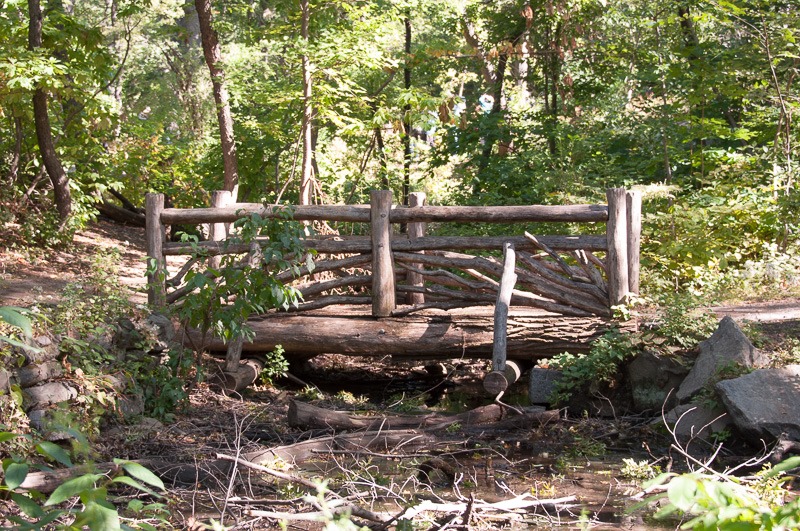 Inside the park, many attractions keep people from getting bored. Pathways allow for hiking, water bodies where you can get a boat and row your heart out. With or without your loved one enjoying the ride while you are rowing like a mule. Fake troll houses and bridges also make for some nice pictures, but I would believe them more if I found these bridges in the middle of a far and forgotten forest

In the mean time they are nice to see and photograph. 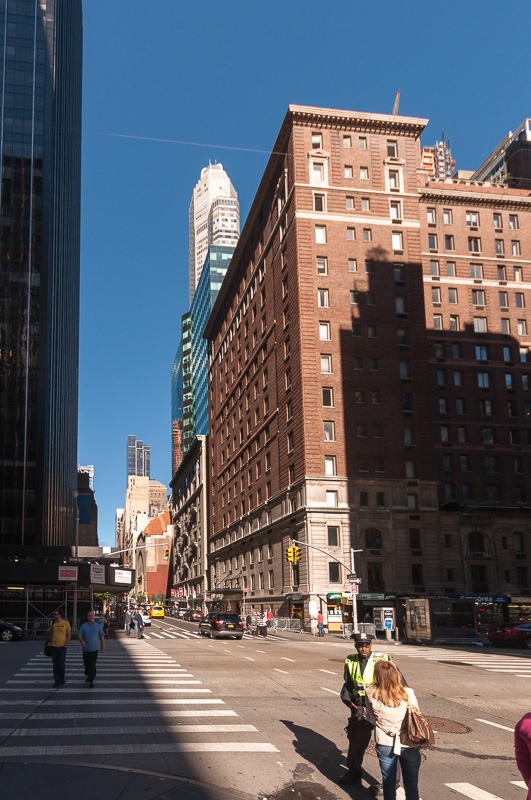 Back in Manhattan, the buildings grow taller and taller. While today’s buildings are easily 30-40 floors high, the older ones dating from the 1930s sport only 10-12 floors. They were the highest of their kind back then. 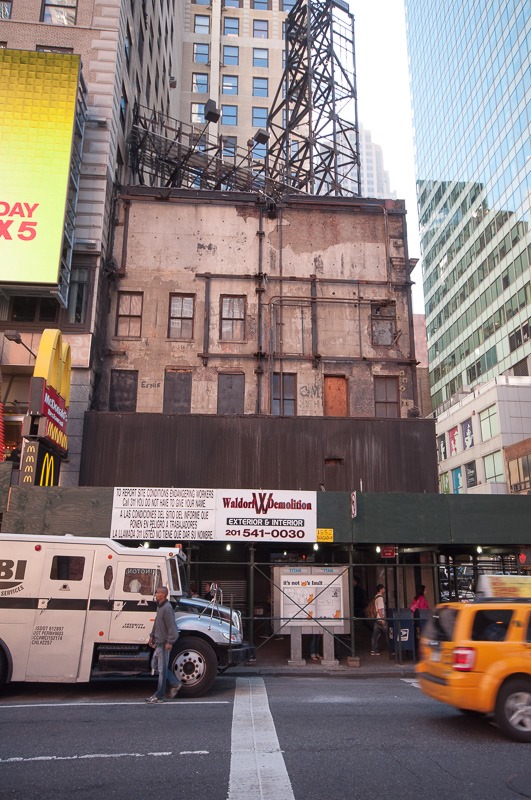 Time to go on Times Square

Buildings that really seem out of space and time, like this one on Times Square are slated for destruction. Who knows what will be built in its place. By the time you see this picture, the building must have been destroyed (this picture dates from 2012) and probably something new has been constructed already in its place. And, yes, catching that building without any vehicles in front of it is difficult, if not impossible at that time of day 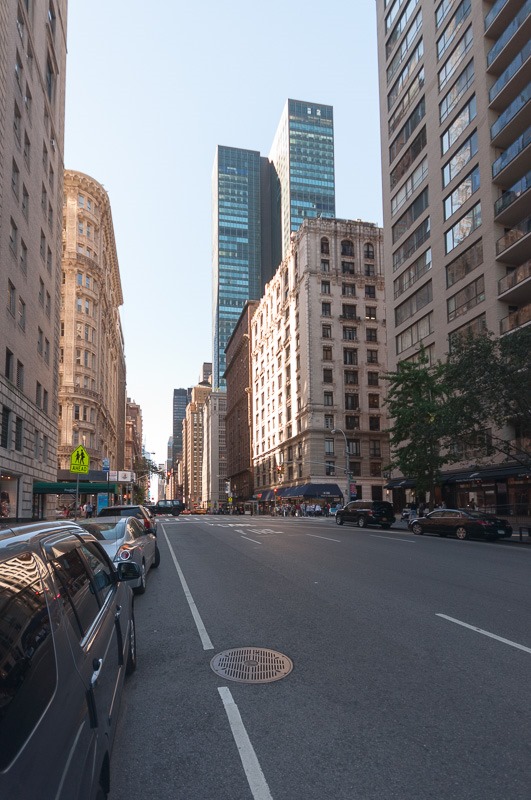 7th Avenue on a Sunday morning

High-rises play with light and shadow on this lazy Sunday morning. During the week, these streets are simply filled with cars, no way to get a picture like this. But Manhattan is a business and work centre, not a living place. Therefore on Sundays, the place is pretty quiet. 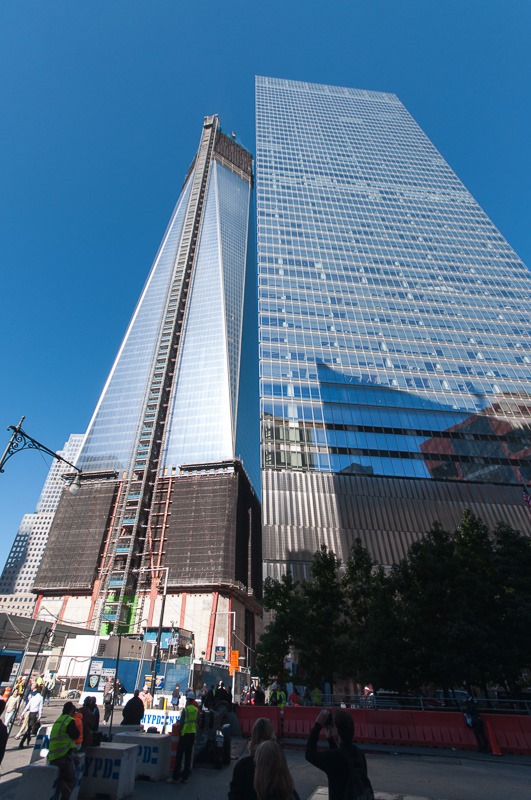 The sight of World Trace Center One will have changed by now, at the time of this picture, construction was in full bloom. By now the first offices will have opened in the building, I guess. While one of the highest buildings in the world, it is not the highest one. That one stands in Dubai. 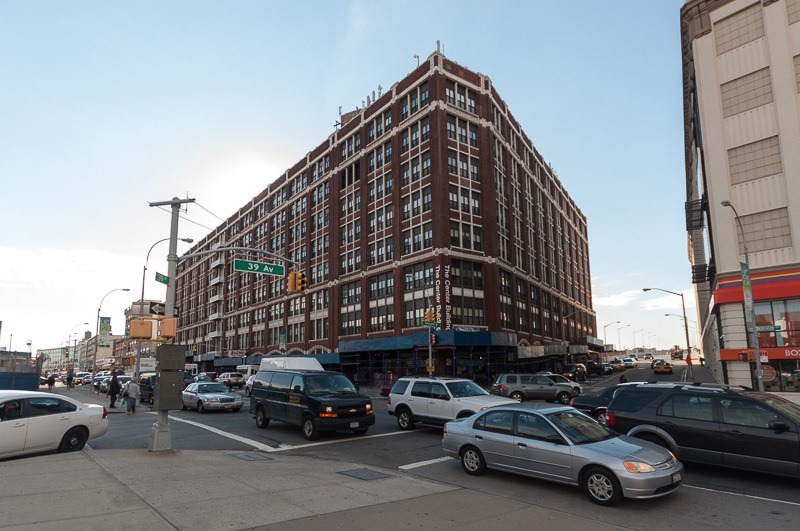 The last picture here is of a building where a company started that we all know from up close. While Honeywell was in all kinds of businesses, from computers to kitchen appliances, we currently know it best for the heat they allow to be dispensed in our cold winter apartments. Honeywell is probably written on the thermostat in your apartment or your house. This is where it all started.

I thought you’d appreciate a few pictures without snow and ice and other references to cold weather.