So, after a few months, say six months, I have gone back to the English Gardens armed with a camera. From what I heard from other photographers and other visitors, wildlife seems to have abandoned the place. So I went there to see for myself. 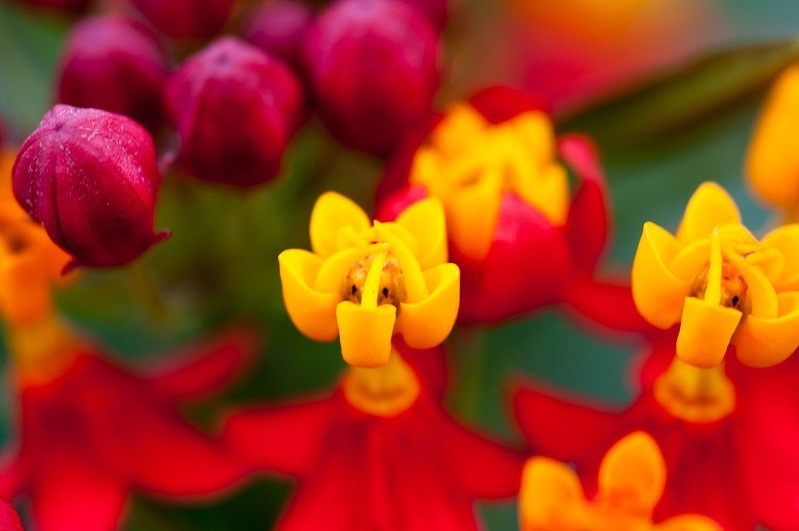 The Gardens have been cleaned of all old dead wood as well as many of the older shrubs and bushes. The result is a clean and open space, totally devoid of birds that loved to be there in previous years. So, the old adage of “Shoot what you get, not what you don’t have” became more true than ever.

There were no birds to be spotted, my 28-300mm was useless. Also, shooting insects seemed futile. Last year there was an “overdose” of some harmful black beetle and the Gardens were closed for a few days. Days used to fog and spray every plant in the place to get rid of these harmful bugs. 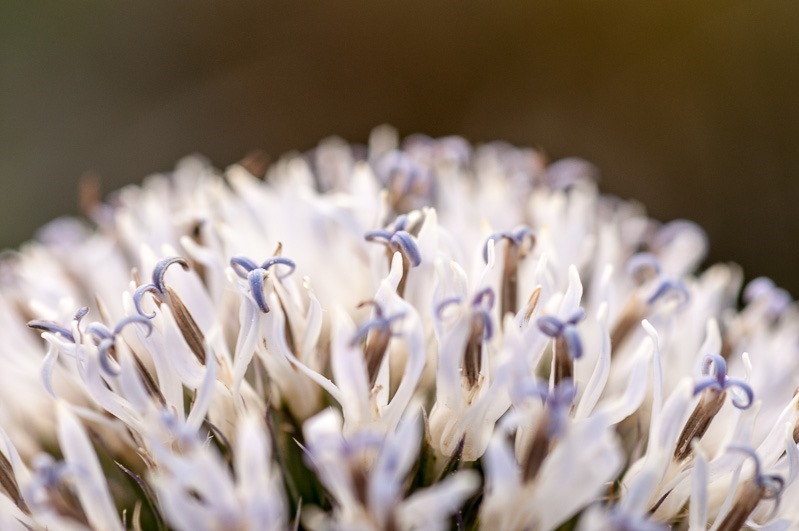 While that was in itself unavoidable, a secondary result of this was that most of the other insects, including mosquitoes, did not survive. Today there are hardly any butterflies, dragonflies, damselflies or even spiders. Anyway, these insects would have had nothing to eat. Next are the birds, no insects means no food for the birds, so they go elsewhere too. 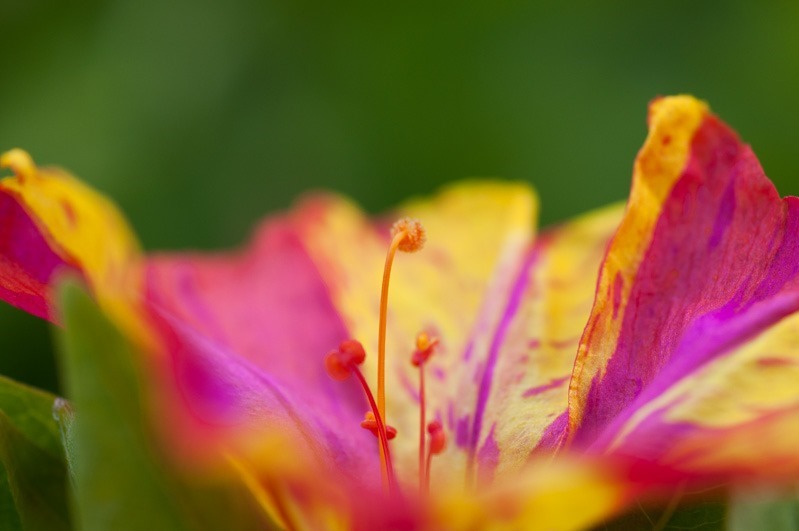 That leaves us with the hummingbirds feeding on nectar, not on insects. The Bee Balm is still there, but unfortunately the bigger bushes beside it are gone. Those were used by the hummers to rest after a bit of feeding on the Bee Balm. No more hummers either. 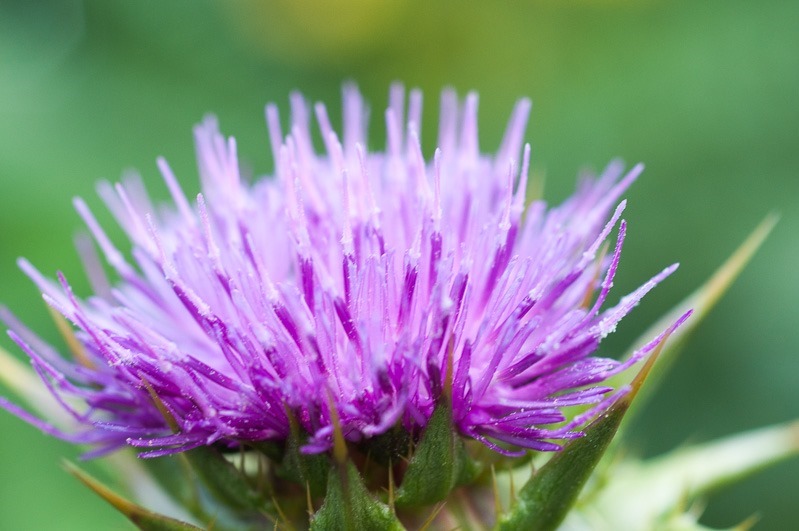 So, what is left? I could have shot the three guided groups listening to what plant and what flower grows where and what their names were. No way, not gonna shoot people in a garden 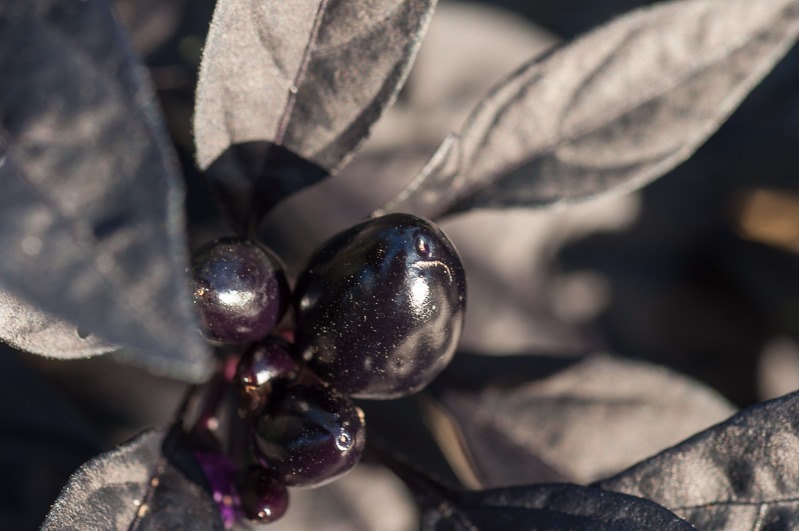 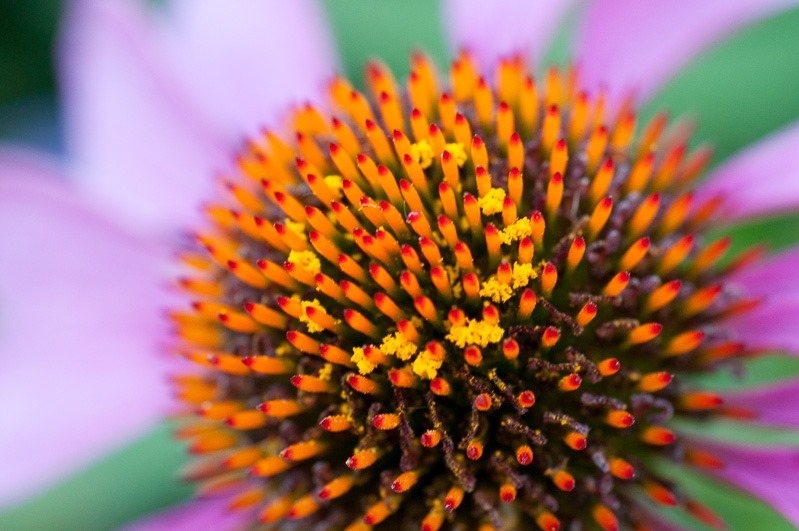 So, it was out with the 28-300mm and in with the 60mm macro. Just to change perspective. Also, that meant changing the way to look at the Gardens. Perhaps this was the way they were meant to be seen? 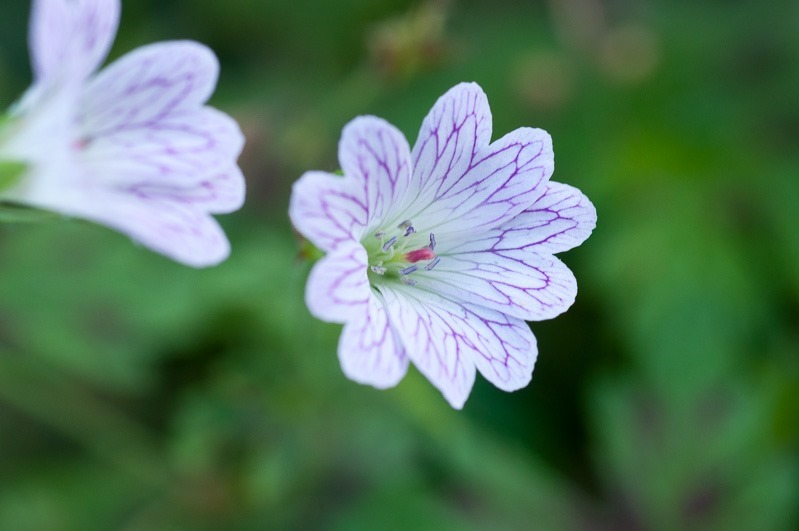 The “surprise” of seeing something else than the “standard” birds in the English Gardens was interesting. Of course you need to go and look closely to every plant and flower. After a while you get used to it and you start to see more and more. 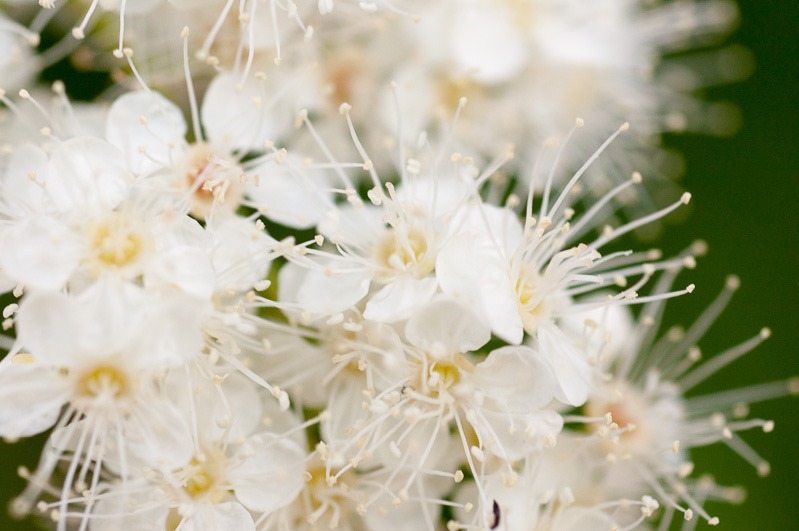 Some of the blossoms and flowers I thought they were only seen in Spring, but apparently I was wrong. The colours were brilliant, I shot most of them without sunshine, mostly in the blue hour. A little colour correction for the tinted light was applied to some of the pictures. 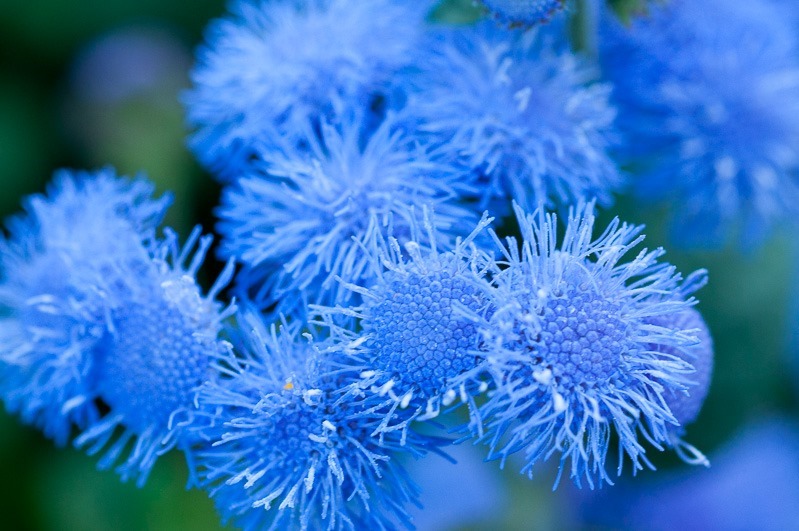 Anyway, looking at the flowers through a macro lens made me think a little differently about the absence of the birds. Perhaps those birds were gradually taking too much space in my photography. Who knows. For now, this is a nice bouquet of flowers planted in the English Gardens for all of us to enjoy. 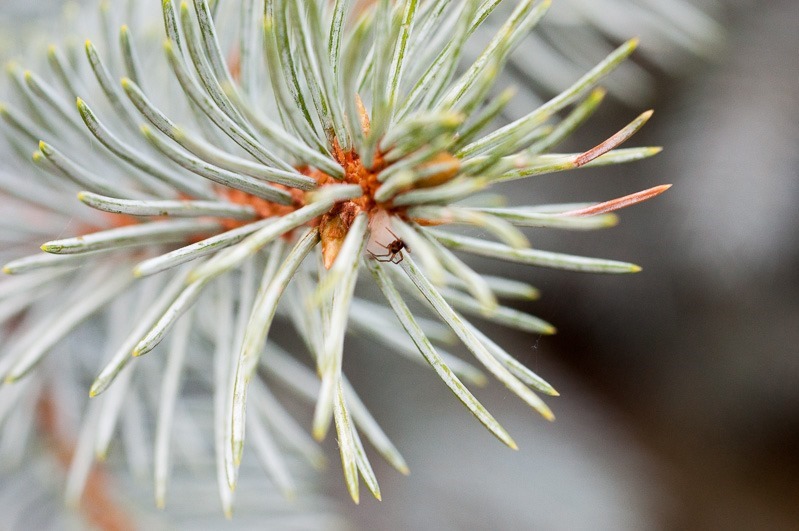 And then, finally, I found a small creature in one of the branches of a tree. Hard to spot and probably more luck than observation on my part, but I got it anyway.

So, before we start to say that the English Gardens are no longer good for photography, we should think again and look around us to see what we CAN shoot here, not just what we expect to shoot.