A few days ago I was going out with a group of fellow photographers. Lead by a photographer-biologist. Or perhaps biologist photographer. The challenge for the day was to shoot everything with a macro lens or in macro mode for as far as possible. 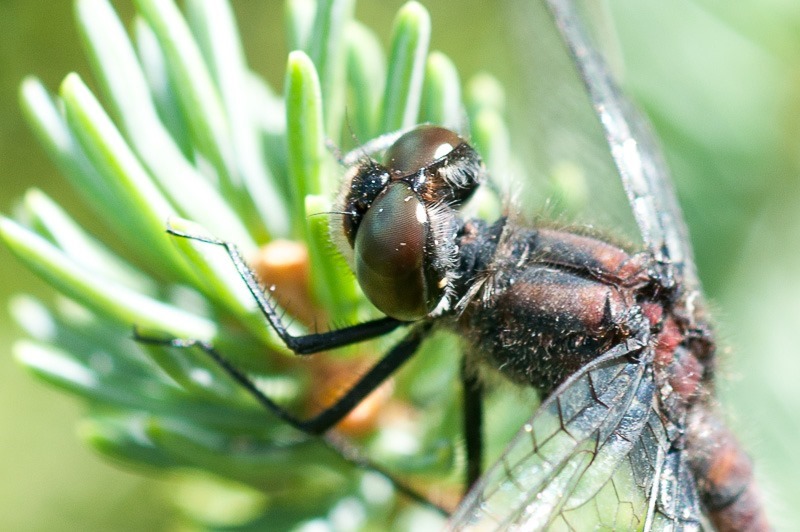 Usually I have my walkabout lens of 28-300mm on my camera but this time it got swapped for a 60mm macro lens. Fixed focus, no zoom but at least auto focus. The camera was at probably one kilogram lighter this way. Getting the shot, however was a whole different ballgame.

When working with a 28-300mm at the 300mm length, everything comes closer. That’s what you expect. You can get critters from a safe enough distance without disturbing them and you can shoot birds without making them fly away. Shooting birds with the 60mm is out of the question, except if the bird is in a cage or worse, dead. 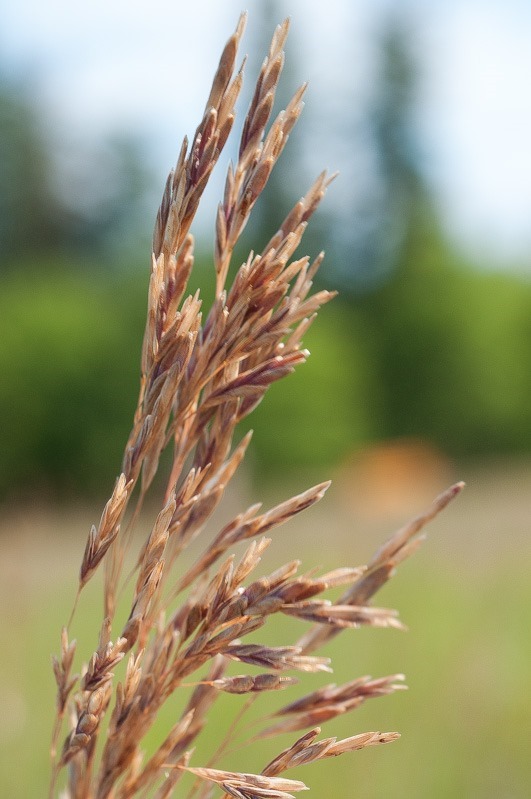 Insects let you come closer, unless your own shadow falls on them, then they’re off. That often leaves me with shooting “low hanging fruit” like flowers and grasses. Now, there is a lot of variety in grasses, but to keep things interesting, you can only shoot so much of them. 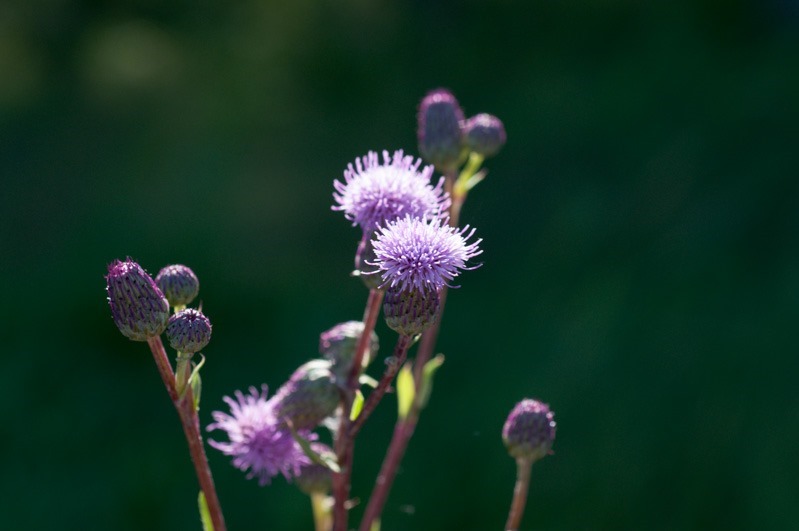 The same goes for the wild flowers. While there are a lot of them around, shooting them all kinda gets boring after a while. I guess it is my prehistoric hunter’s instinct

. So, here comes the workshop with our biologist-photographer. Not only can he tell you lots about the critters you’re trying to shoot, he also tells you hit little secrets on how to get to them. 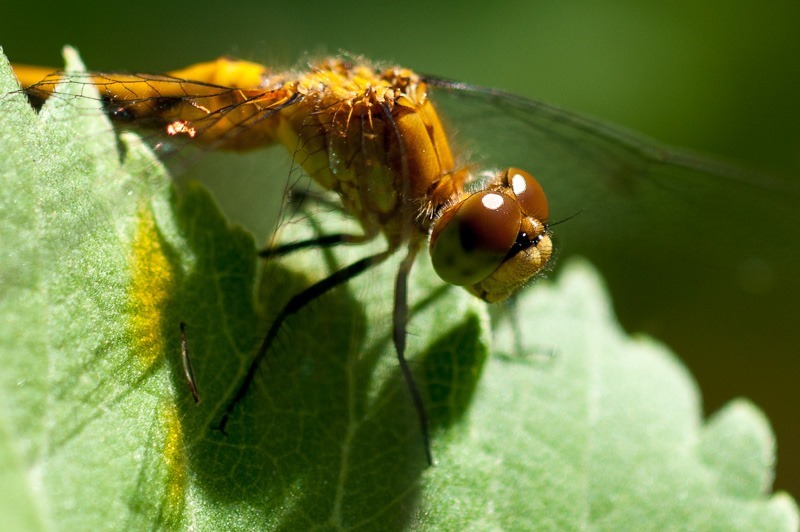 Now we’re talking! Look at the “mechanics” of the above dragonfly… I have tried many times to get decent shots of those dragonflies with my 60mm but have constantly failed to get any decent shots. None of them good enough to be shown here. 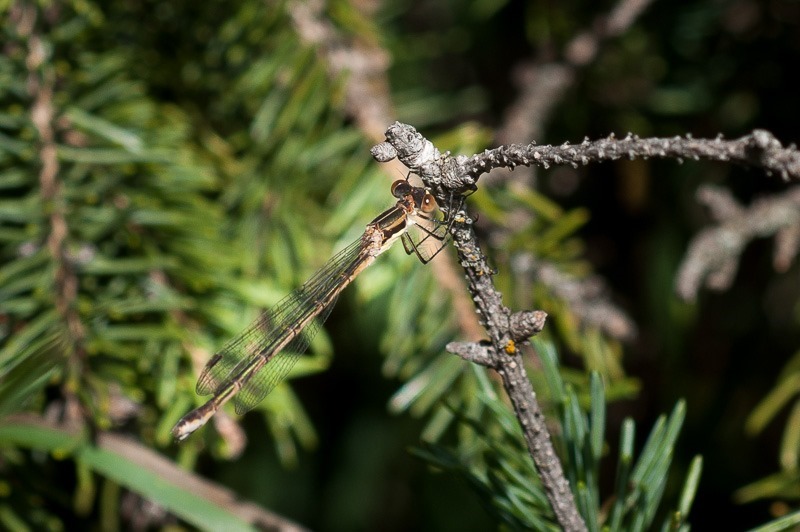 Getting close to the critters has now become a bit easier. But with trying also come many missed shots when getting too close. I mentioned that the pictures in this post are all taken with the 60mm. No zoom. In fact, the zoom was in my legs and arms. Meaning that the better pictures are closer to the subject and closer means more disturbing to them. 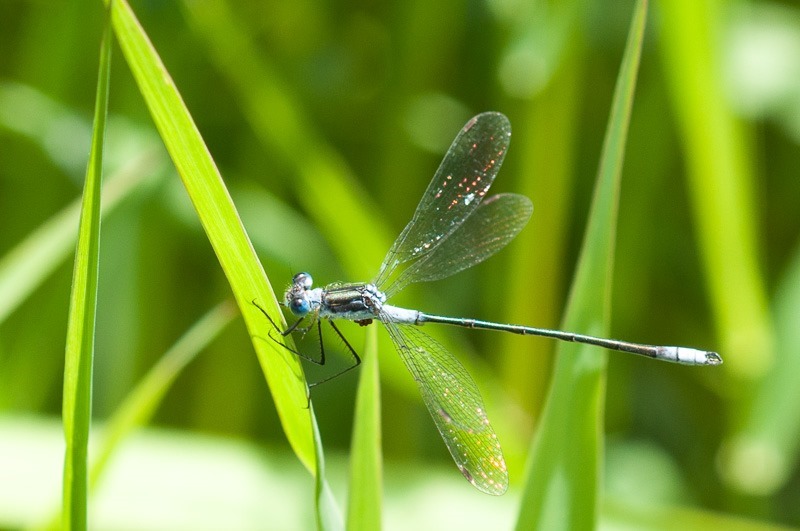 Coming in from the right angle lets you get quite close. Most of the time. Many shots were lost because I was too quick to come too close. Approaching them slowly is way better. But that also gives them the time to “think” and get away sooner. I guess that’s a trade-off. In the lead picture you can easily see the facets of the dragon’s eyes, something I could never get with the 300mm! I have always tried to get that, but apparently the 28-300mm does not get that close. 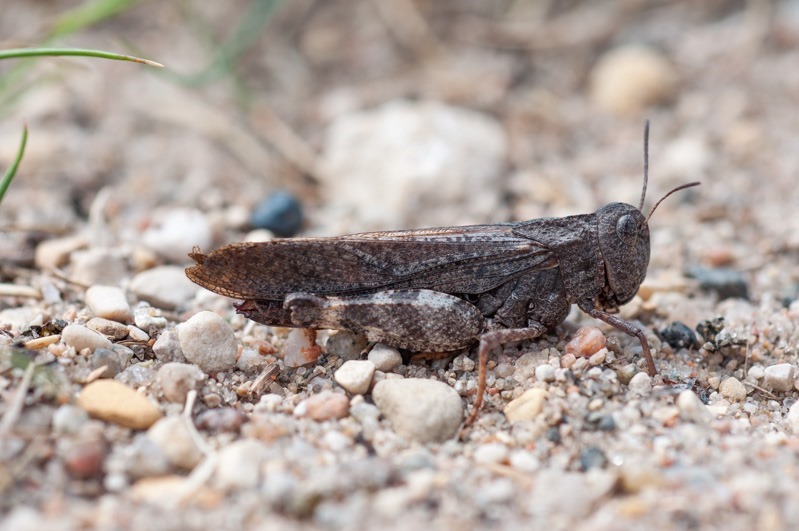 A macro lens on the other hand needs you to get close to get great pictures with great quality. Looks at this cricket, larger than life! I never knew that its eyes were the same colour and texture as the rest of the body. Also, a closer look at the body reveals a texture like none other. The last time I saw something like that was in Stargate SG-1, about 10 years ago. Other Hollywood productions also were inspired by this type of armour. 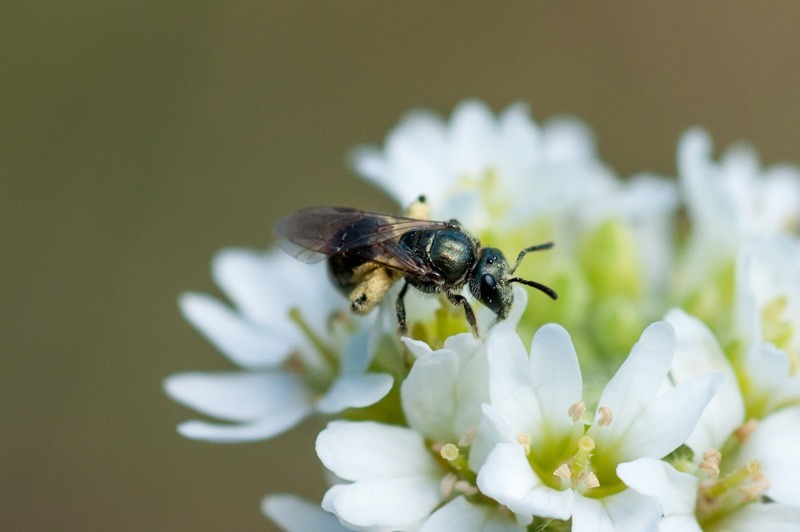 Then you run into even smaller creatures. After a while I thought I’d try to get some flower pictures again, but preferably with some creatures. This tiny bee was at most 3mm long, working like crazy to get the nectar out of the flower. Here again, the macro lens showed some fantastic details, something not earlier seen with the 300mm. As an added bonus, when insects are feeding, they royally ignore the world around them, up to a certain point. 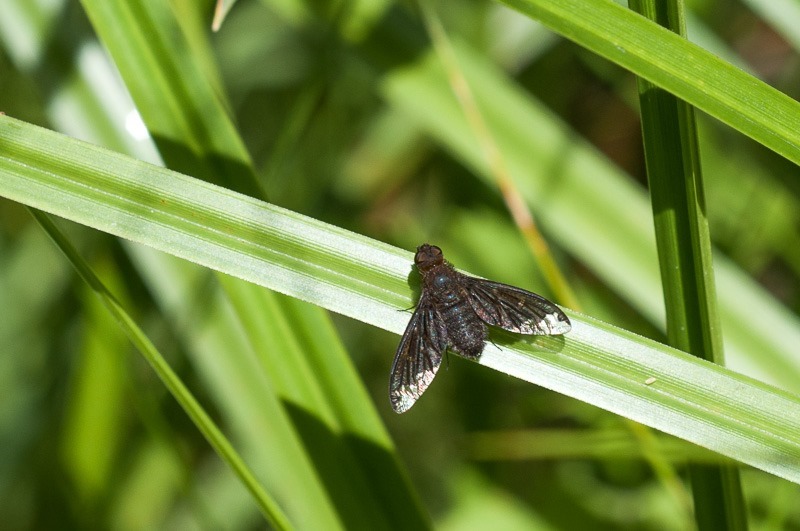 Even this fly showed lots of detail. On a regular walk through the forest or prairie I would have ignored this beast. The macro lens forced me to look closer to everything around me. Now, mind you, that is not a good idea if you want to hike 20km in a day. I think I hardly covered 1km on this walk, it took about 4 hours. 80 hours for a 20km hike? Not really.

This workshop was a real eye-opener for me on how to “use” the 60mm. Instead of being lazy and shooting only with a great zoom lens of 28-300mm and using the full range, this forced me to look differently at my surroundings. Something I will definitely do again in the near future.

I will keep you posted here with the results