With the frigid temperatures we are getting at the moment, it is easy to think that Canada is only made of snow, cold and ice. All inhospitable and unforgivingly hard. 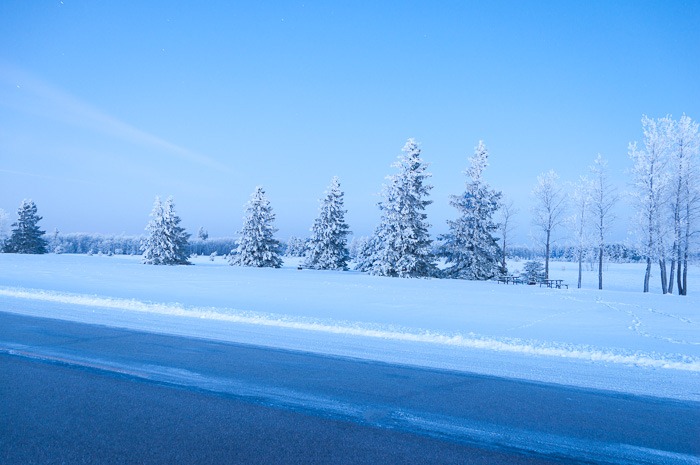 While big parts are mostly always snowy white, there is a hidden beauty to that snow. A beauty we often overlook. So here is a closer look to that white stuff everyone calls “just snow…”

Some time ago I blogged about white not being white. That statement is still true. But instead of thinking of dirty snow and snow mixed with other unpleasant stuff, I looked at the colour shifts when taking pictures of snowy white objects. 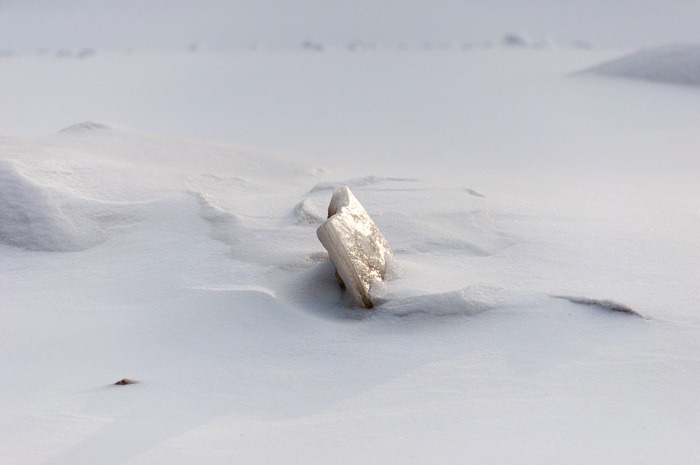 A little while ago I was invited to a fellow MFF member’s exhibition of his pictures. And during the visit I came across a book he made called “White”. Simply “White”. I was looking at those pictures in the book and made a mental note to do something similar. I liked the idea. 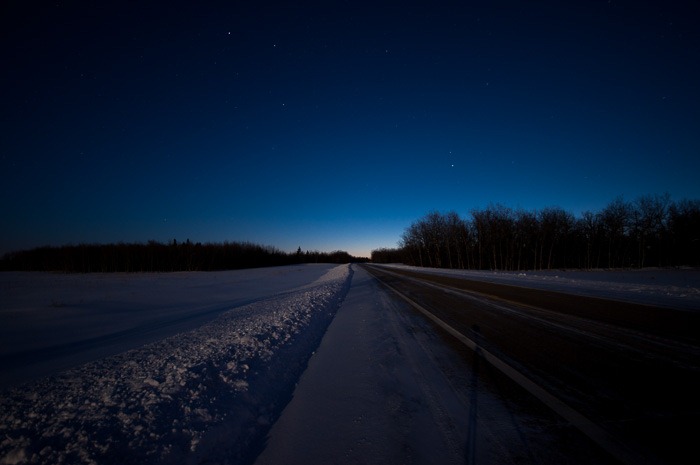 So even if I have lots more of these pictures in different stages of decomposition, here are a few of my “White” pictures. The above picture is also white, you’ll have to believe me. But the rising sun and the light it throws during the “blue hour” can be misleading. This was snow and it was definitely white 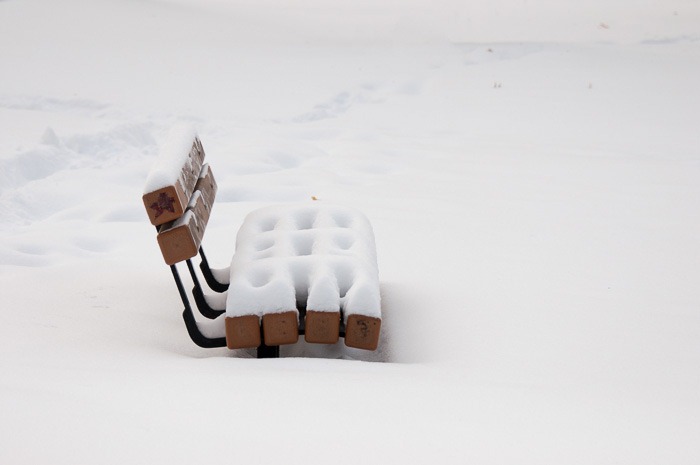 Unused for a while 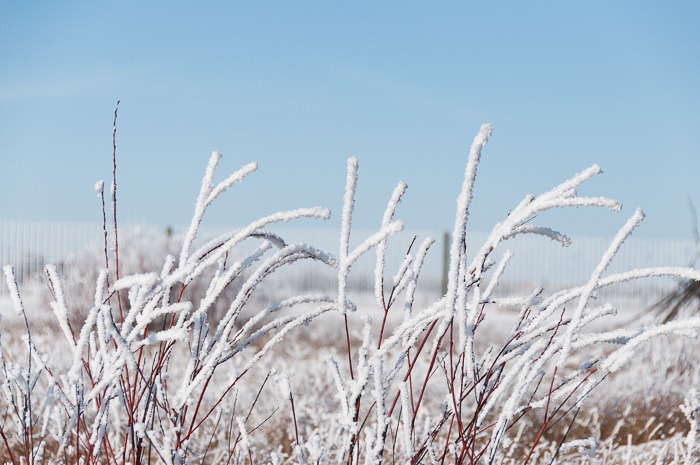 But then you start looking closer and closer at the snow and you start seeing things that “weren’t there” in the beginning. No, I’m not going crazy for now… It is difficult to believe there is something to take if the only subject allowed is snow. 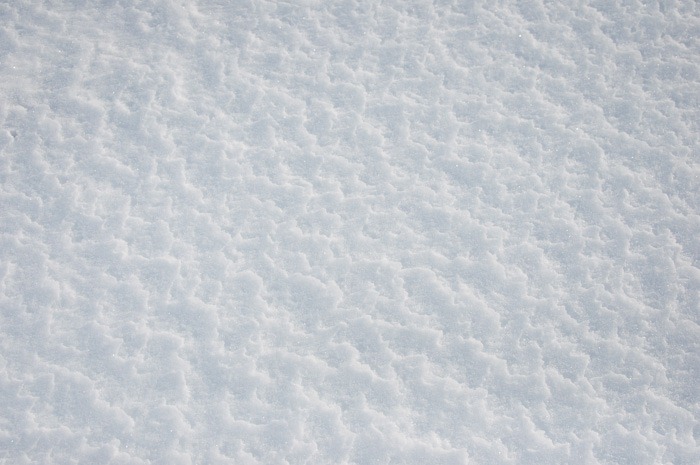 Relief on an unknown scale

So, then come the textures and the light play. There is no more a feeling of size, the above picture could have been meters large or a few millimeters. But the texture is there. 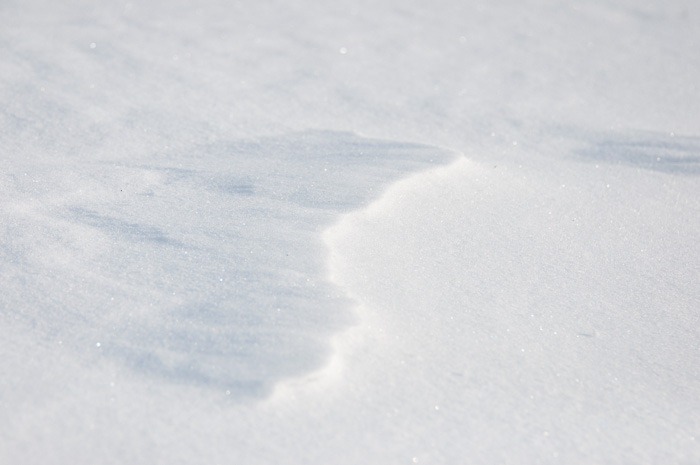 Once you start thinking in that direction, the snow takes on another dimension, not so cold as you would think. You start to see mountains with high ridges. 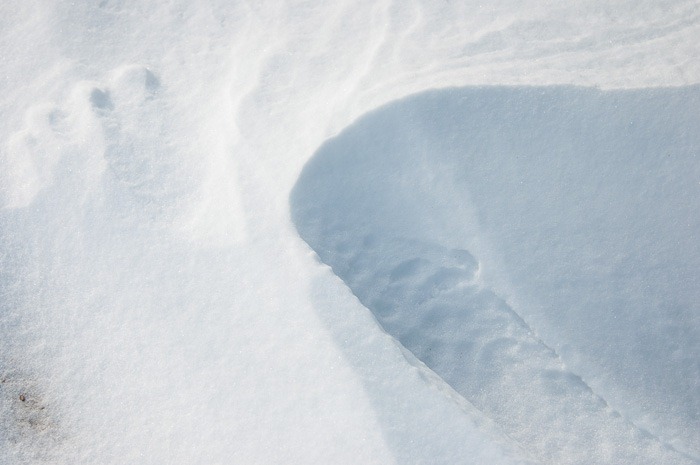 You start to see ravines and precipices. But if you reveal where these pictures were taken and under which conditions, people will never believe you. So the only thing you need to do is watch that snow from close by and imagine what you want to see. Take in the beauty of it and try to get it in your camera. 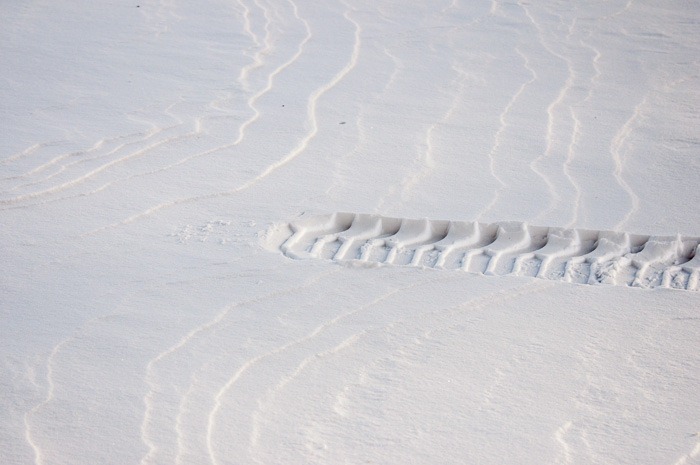 Preferably before your hands start freezing up and the camera is so frosty that taking pictures becomes an adventure all by itself. The above picture at last gives you a sense of scale, thanks to the more or less known size of a car tire.

And just to burst the bubble of mystery, all snow pictures were more or less on the same scale. No high ridges or ravines to be found. After all we are in Southern Manitoba, also known as “The prairies”. Not much elevation here as far as altitude goes.