The end is near

Or so it is said. If it’s not the for end of the world, at least this is true for this year’s summer. Signs show that the summer is on its way out and preparing to leave us with colourful leaves and fresh nights. 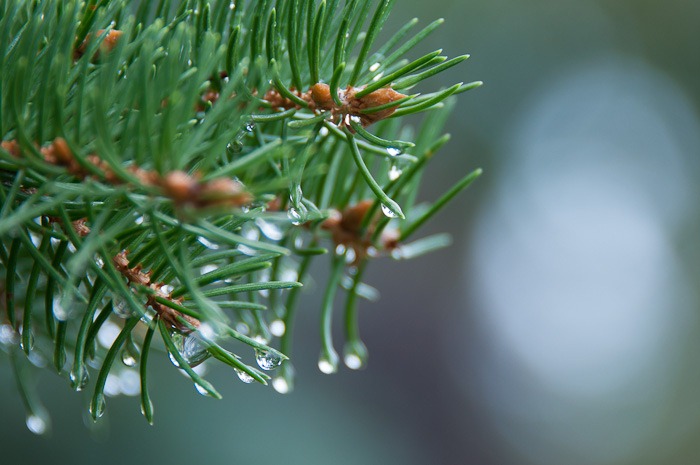 Insects that were hardly photographable until now, slow down and show us their beauty. Birds gather together, not for warmth, but in preparation of a long trek. So where does that leave us, poor photographers in search of beauty to capture?

That leaves us with the memories as well as the many pictures we captured during the warm summer months. So let’s not be sad and huddle inside near the fire, yet.

While perhaps a bit sad, the lead picture in this post was in the middle of the day, just after the gardeners turned off the much needed sprinkler system. 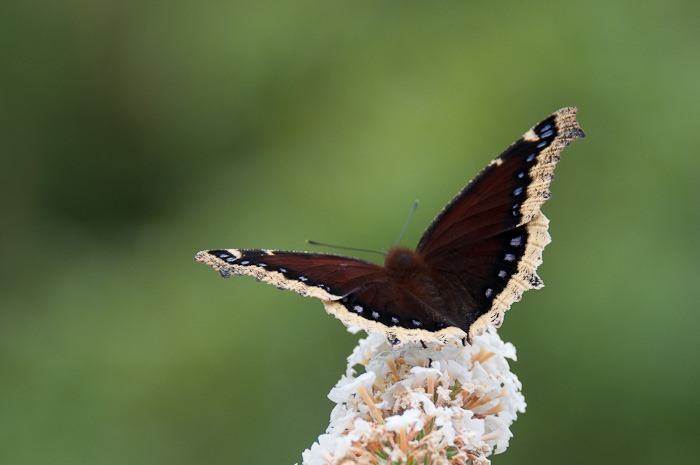 This Mourning Cloak, a butterfly that appears already early in the summer is still around. Aging seems to give it the lace on the back of its wings, making it even more beautiful by the end of summer. 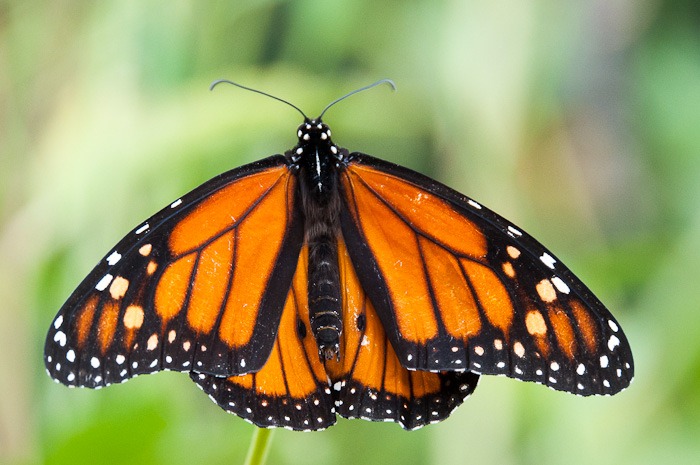 The Monarch, King of the Butterflies at last will settle down long enough to have his portrait taken for posterity. His reign has lasted for all summer. Now he is tired and taking rests in easy places for us. 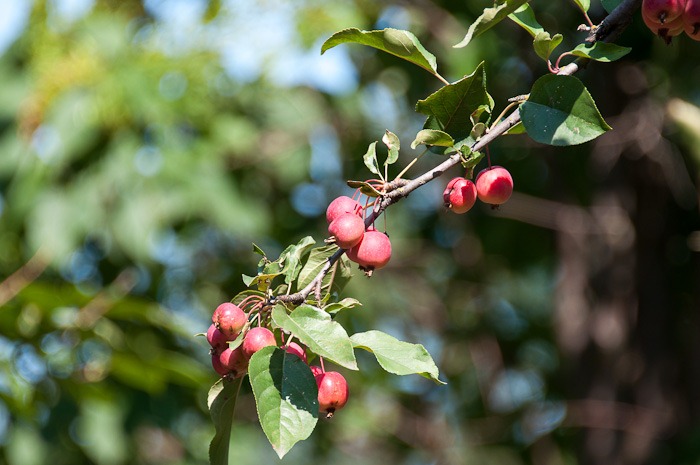 These crab apples are getting red. Some say these are perfectly edible, others state that they are bitter and not tasty. Many of the animals underneath the tree will disagree, as well as the deer, not far away. 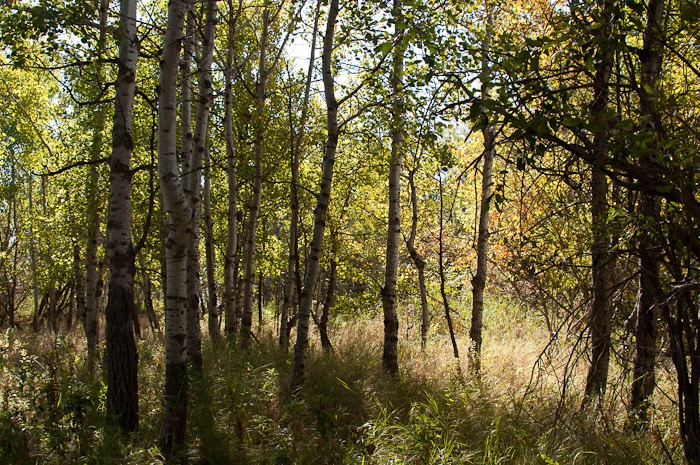 Early morning sunshine through the trees now shows lots of yellow, instead of the usual green. The temperature is also way lower. A welcome change from the +34C we have had in the last few weeks. 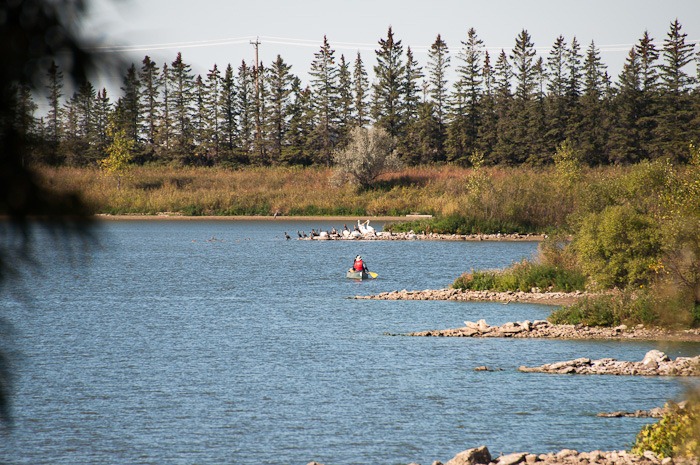 Some visitors at Fort Whyte Alive, like these American White Pelicans are grouping together for their upcoming trek to the south. 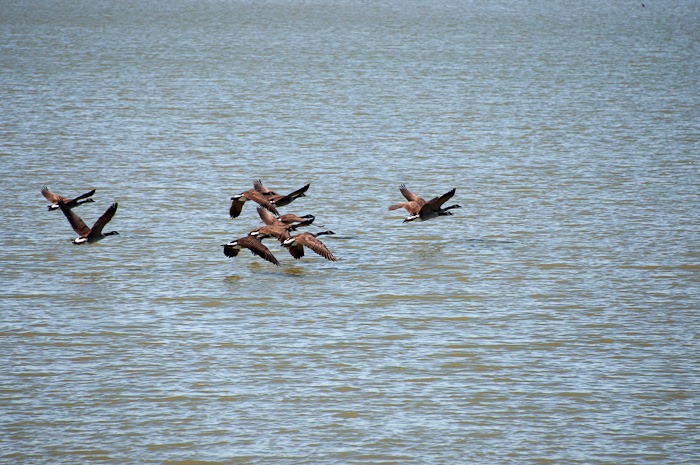 Even the Cormorants are now grouping. There is still lots of food for them, but the time has come for them to let the lakes restock themselves. The party’s over, guys! 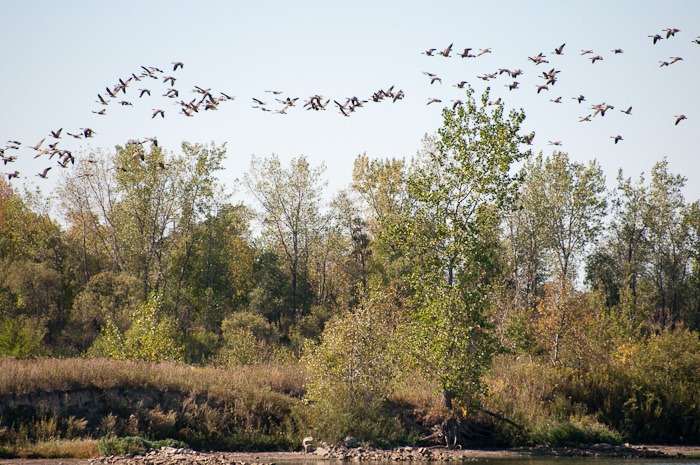 But the most significant sign of the end of the summer is that the Canada Geese are getting together. They are practicing formation flight, communication skills and more. And most of all, they are getting together to have a friendly but rather noisy chat with all the other Canadian Geese. 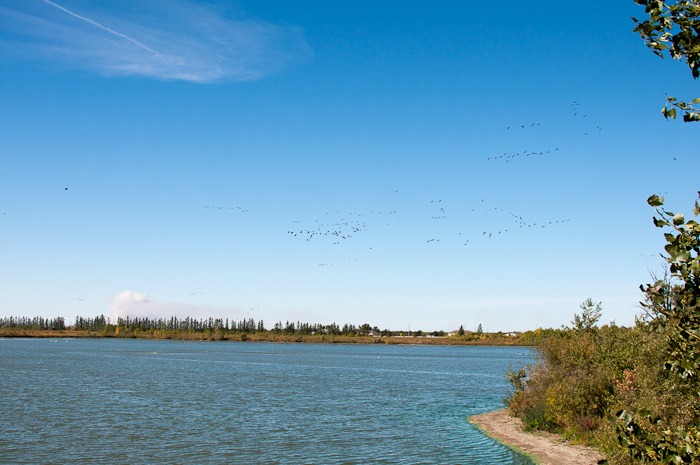 Soon on their way out. it seems as if it were only a few weeks ago that I spotted the first ones coming in from the south. No leaves on any tree yet, at the time. And now they are already on their way out

While forecasts promise us still summery temperatures, these signs do not lie. Summer is definitely on its way out.

The end is near, as some like to say and repeat.