Little is more enjoyable than an early spring. The cold subsides, the sun shows more of itself with more powerful rays. Winter, however is still not that far away and Old Man Winter can still shake out some last snowflakes from his pockets, now and then. 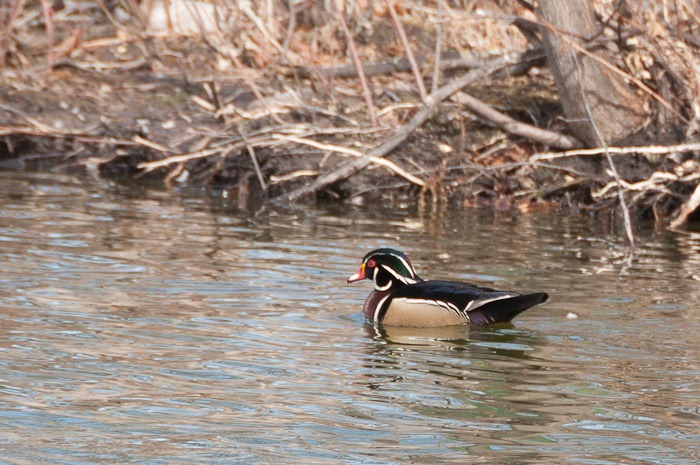 But overall, the warmer weather is gaining. Ice is melting, migrant birds return to their summer grounds. All to be

enjoyed, if you have the time and the nice weather with you. For people who think that Winnipeg is the equivalent of Endless Winter and seemingly unbearable low temperatures, here’s a surprise. 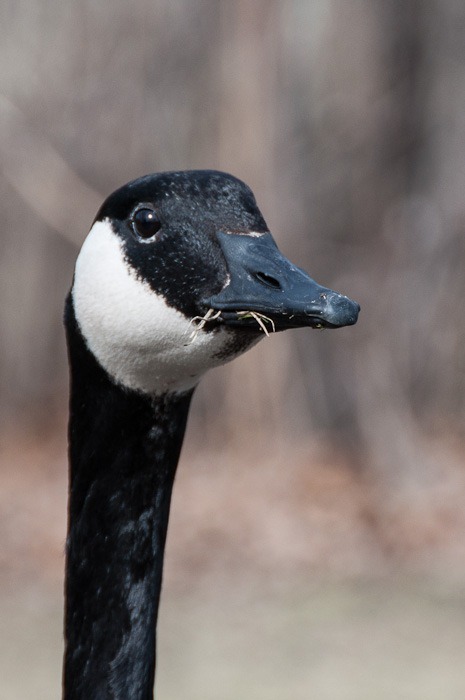 Spring has decided to show itself early this year. About 2-3 weeks ago, I was surprised to hear the first Canadian Geese flying overhead. Those geese usually herald spring in their honking way. As soon as the geese arrive, spring is around the corner.

The following week, we had temperatures in the mid 20s (Celsius, if you please). Nothing better to do in the weekend than go outside and shoot, walk and enjoy the weather. 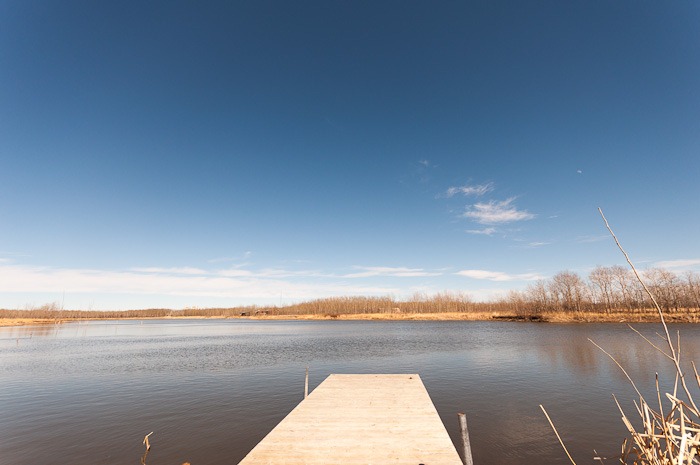 So, already in a Summer mood, I tried to picture “The Deck” from my private beach into my private lake… just dreaming

I never thought that spring could come this early. Although the temps were definitely higher than usual, early spring is nothing unusual. There have been years with earlier springs and warmer temps in the last 15 years. If you believe the measurements taken by the Met Office of Canada. 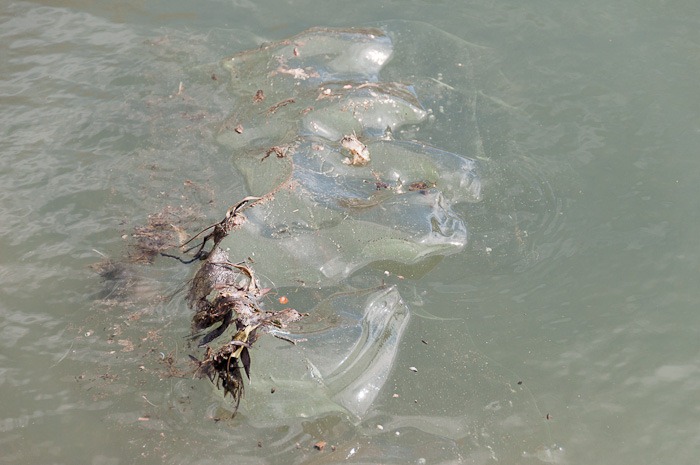 Sure enough, some snow and ice was still in the way of spring, but it was fighting a losing battle. The claws of the above ice chunk did not survive the day. It has never been seen since. Somehow, nobody cares… 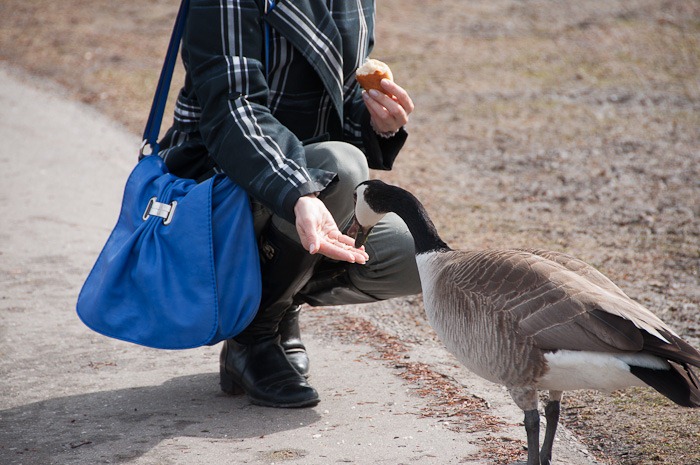 The geese are coming from the south, as far away as Florida. They have been flying all that distance and are hungry. Even if their manners are a bit aggressive towards their competitors in love, a little extra food is never to be scorned upon.

Enjoying the Spring is also enjoying the trust these wild animals place in you to even eat out of your hands. 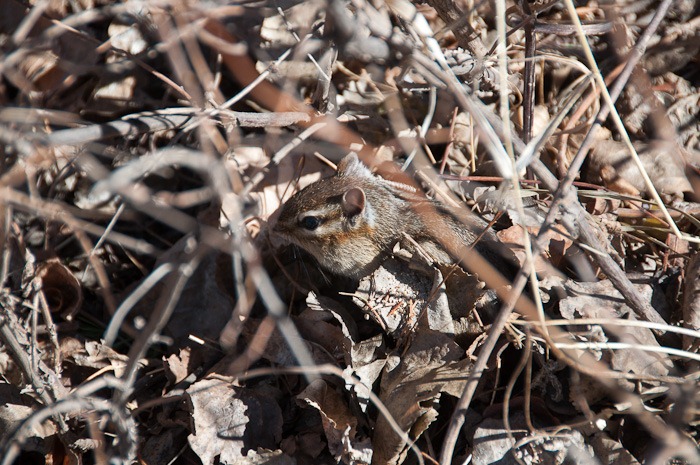 Smaller animals also come out of their winter hiding and scurry around in search for food. We didn’t have anything with us for this little chipmunk, sorry, little guy! One thing that continuously amazes me is the way these small animals camouflage themselves in their environment. 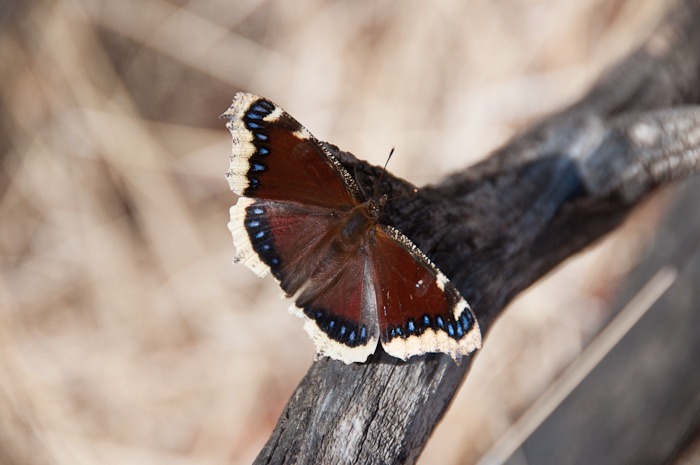 Others, don’t bother at all with camouflage and show off their colours as bright as they can. This Mourning Cloak was soaking up the sun rays and definitely enjoying the warm day as much as I was. Its dark wings allow for better absorption of the early sun rays. 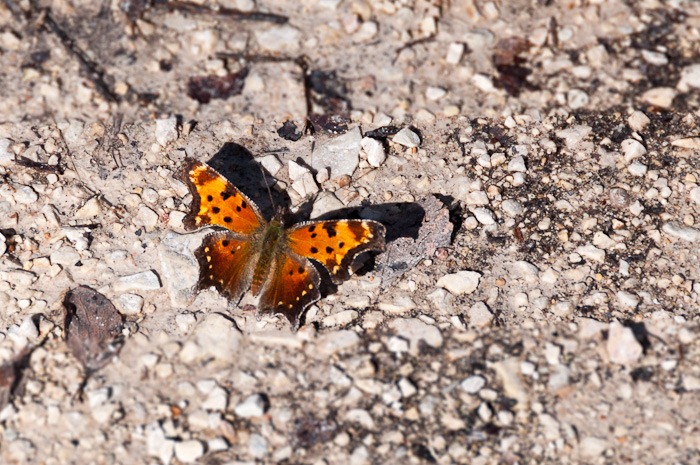 Again others, they simply show as small flames flying around you and taunting you as a photographer. They sit still for at least 1-2 seconds before flying away again. One even tried to sit at the only spot where no camera can take its picture… on my lens. I shot it when, at last, it seemed a little tired. I met a photographer friend who told me he had seen some “commas”. So when I searched for the ID of this butterfly, I believe this is an Eastern Comma. 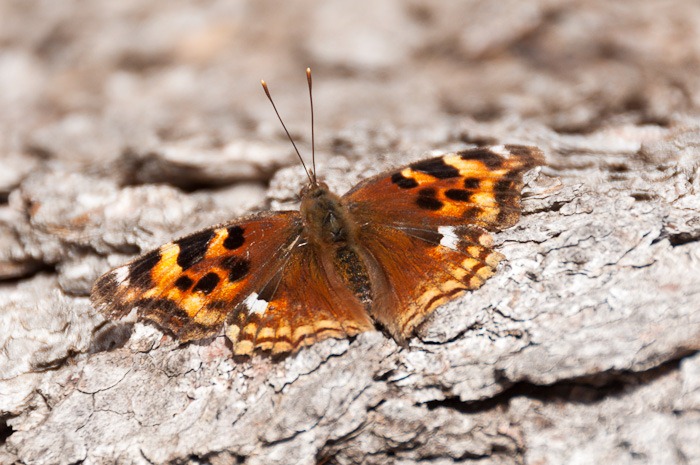 Another early flutterer in spring is the Compton Tortoiseshell. They overwinter as a chrysalis and show up as soon as the sun warms a bit… and as soon as sap starts flowing and leaking from tasty trees. 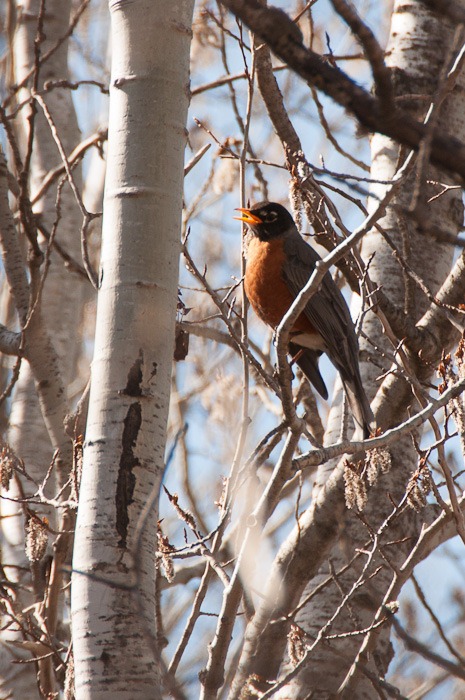 The predator of these butterflies is obviously a bird. Who better than the early Robin to take care of the butterflies? I didn’t see this one eating, but its presence is probably a big menace to the existence of my colourful friends. 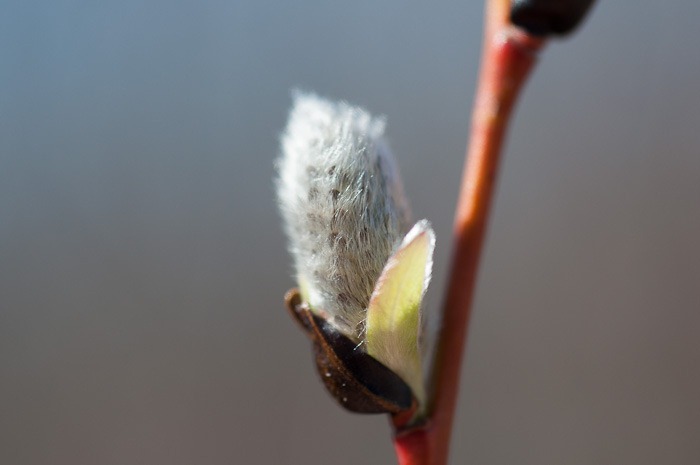 If you are looking for spring, you should also be looking for green stuff. Not easy to find yet, but the first signs are here. This picture was taken handheld with my 60mm macro lens, not easy to do in the wind. 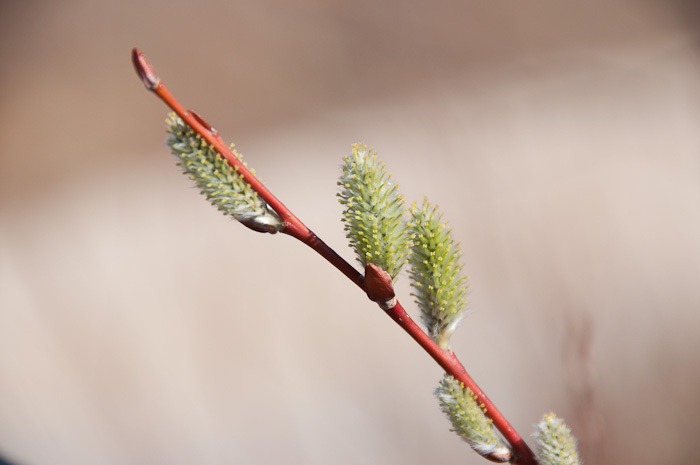 Catkins are the first to show some green. I spotted these at Fort Whyte Alive, my favourite hunting ground for wildlife and nature.

Now, can we say “Spring is here” ? Well, it’s definitely on its way, but Old Man Winter may still have some trick up his sleeve.

In the mean time, there are lots of things to be seen and shot, so don’t stay inside with that Game or TV, go out and SHOOT! What you see today will not be back until next year.