The end is near

The end of the year is near, I mean. Now what can you do with Old Year / New Year pictures? What kind of themes can you come up with? 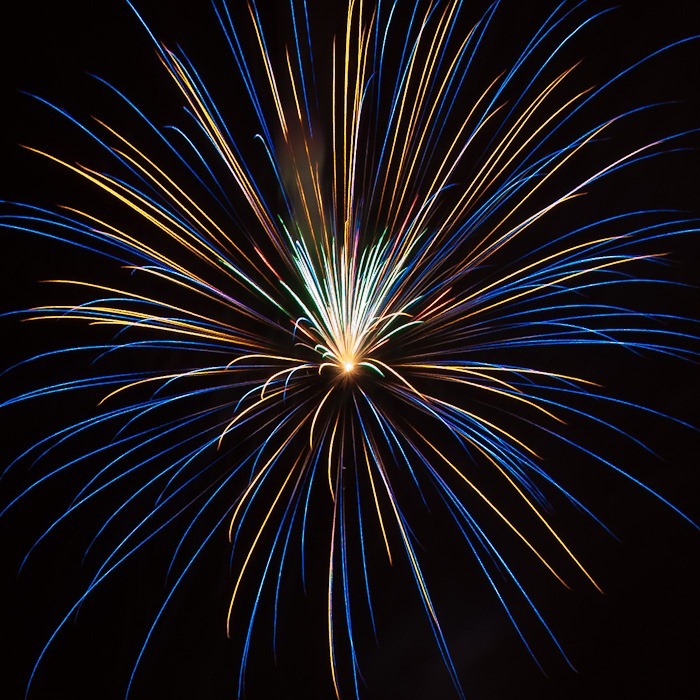 That’s a recurring question on a yearly term. Food? Lights? Fireworks? Family? Fire? How about everything together? I guess the last option is why all year-end

pictures always look the same from year to year. The group of Photo Friends I hang out with proposed Old-out/New-in. Also a possibility.

So let’s start with the Fireworks. I have already blogged about fireworks and how to shoot them best, but this year I also found out that keeping your clear “filter” on the front of your lens to protect it also adds many ghosts to the image. Not exactly what I was after. 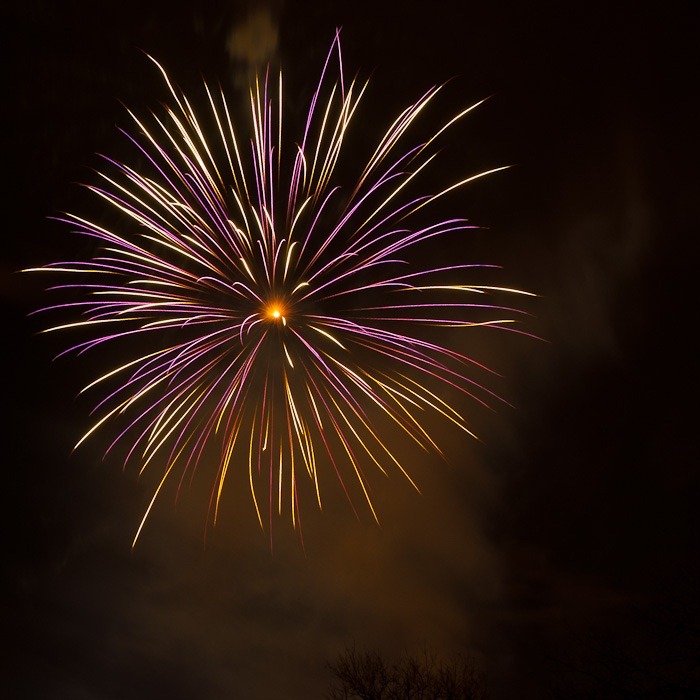 So, out with the CLR filter and shoot with the “unprotected” lens. Not that any bird will drop something on your lens at that exact moment…

Then you have the Food theme… Ok, human food is easy, so I tried something different, and still in the end-of-year spirit. 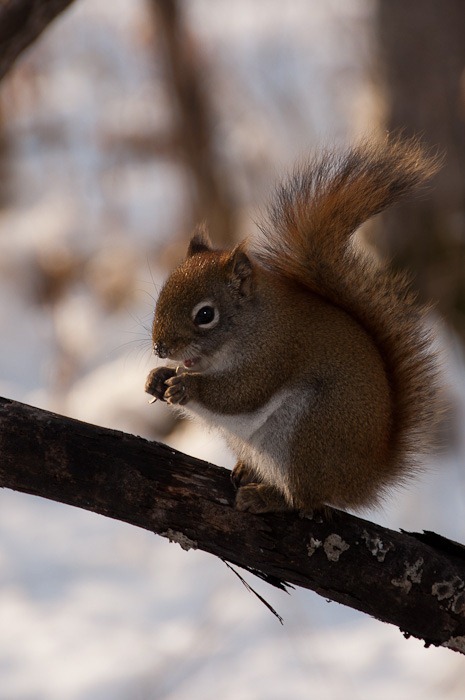 This little girl was obsessed with food, and tried to ingest as much as she could. Until I gave her some peanuts. Those were carried off to an undisclosed area. Then she came back for more. I guess that is her own way of food management for the winter.

For the warmth, I found a picture that I took not so long ago, but the subject seems to have been created (not made) in the north of Holland, Drente, probably. 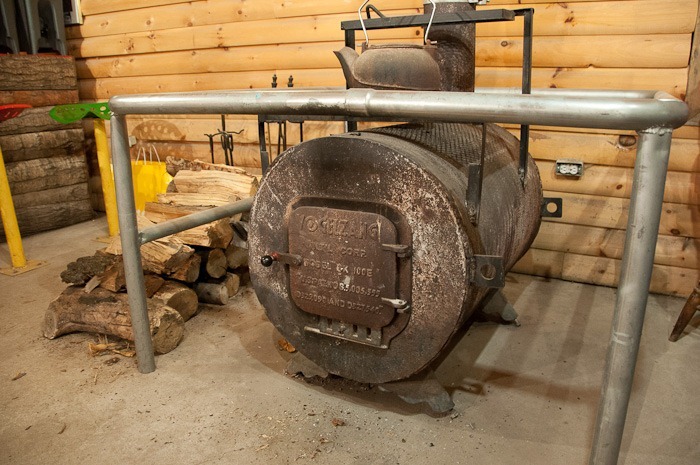 Take a close look at the brand… And as for keeping us warm, that one really needed the little bars around it to avoid people from getting burned. Wood fire warmth? The best there is!

Then you have the lights… 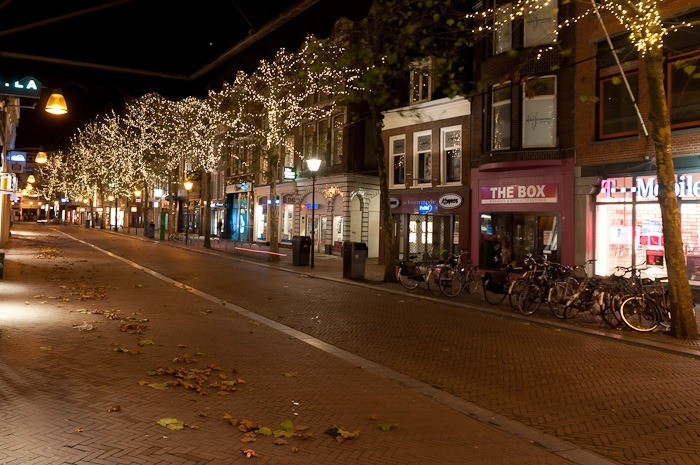 Lights in Holland (Leeuwarden). The bicycles definitely give away the origin of this picture

More lights and more spectacular lights can be found in Winnipeg (of course). 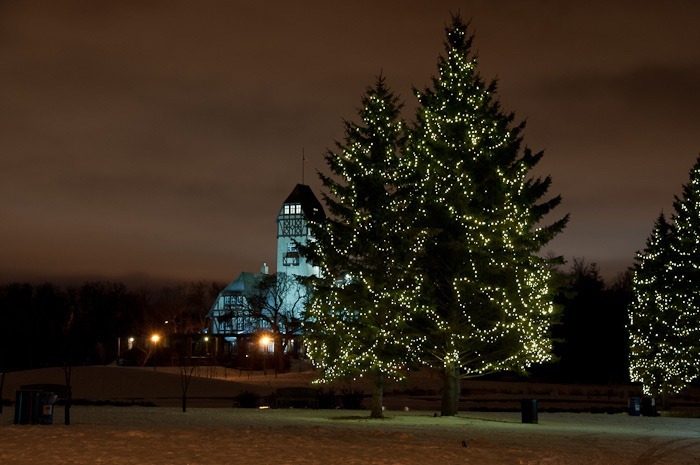 Here the trees in the Assiniboine Park. Lit up with hundreds if not thousands of small lights. These were taken on a shivery morning around 6AM. (I do need to show that I can get up early too…) 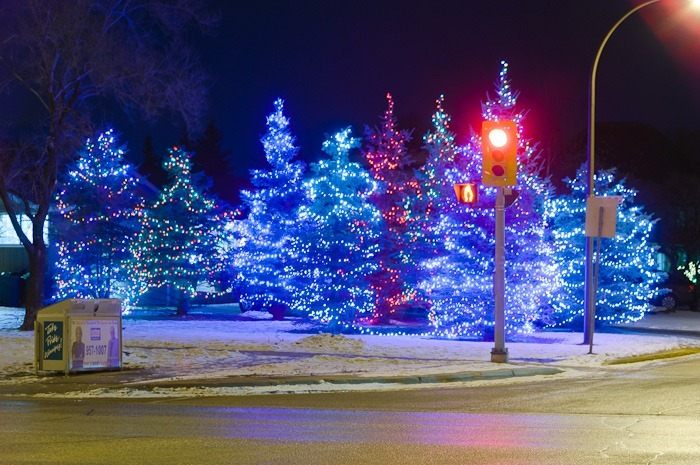 More lights in Tuxedo, Winnipeg, where the trees are decorated with so many lights, I don’t even want to make an estimate. 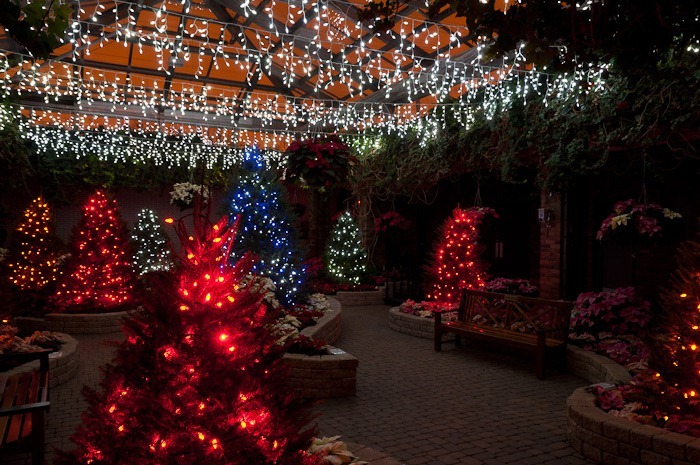 And of course you also have the dedicated Christmas Trees. Dedicated to the public in the Conservatory. The secret of not having people in the shot? Just make them move fast enough and use a slow shutter speed and a tripod

And then there is the private tree. 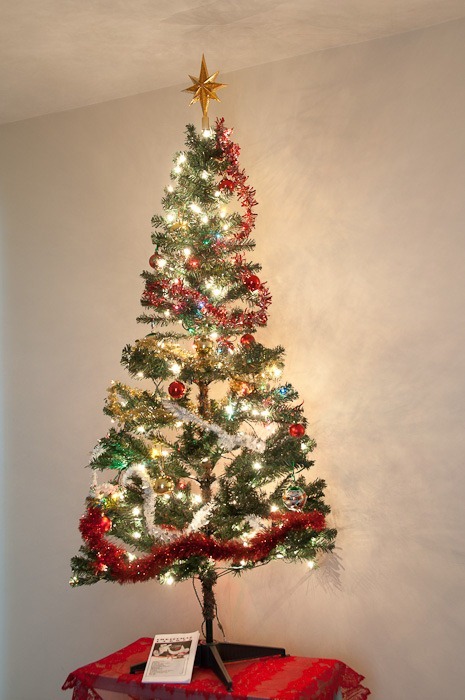 The one that is only shared between family and friends. This is our own tree, with Christmas carols and all.

That is what the end of the year looks like. Trees, Lights, Food and Warmth. What else do you need?