Nowadays, we all know the huge farms in the countryside. But all these acres and acres of land today do not have the charms of the old farms. 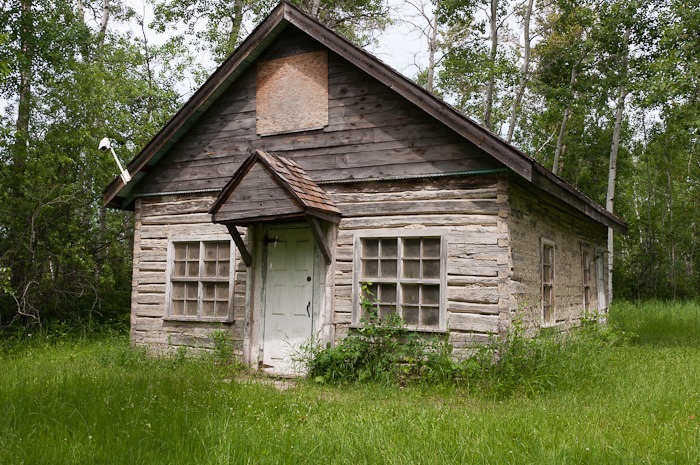 Old farms, well, in a way. The farm portrayed here was built in the beginning of the last century. For history’s sake, nothing worth noting. But for photographers’ sakes… Come on in and take a look…

Pine Ridge today is not functional anymore. Until 1964 however, this was a place of heavy work and (perhaps) good living. People lived off the land and whatever the land could not provide was bought somewhere else.

Trading was the simplest form you could imagine. A pound of carrots against potatoes and so on. For other stuff you had to find a way to make the necessary money.

Your first view on the farm today will be something like this: 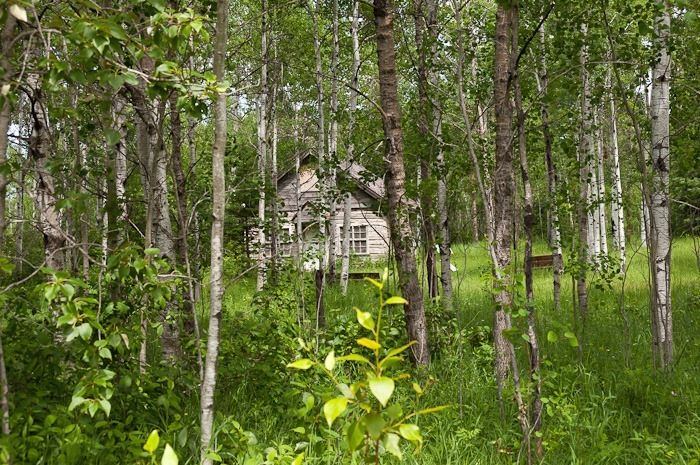 In which case you may think: “How could they live off a place like this?” Well, it was in a good place, the houses dry and the land arable. The first building here was built in 1936 and it was made out of wood from an old boxcar of the railroads. This is the Kudlowich homestead and was functional until 1963. 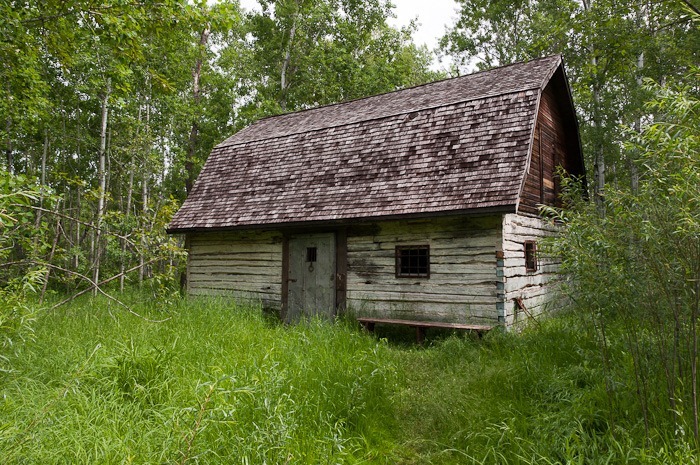 Whatever that boxcar looked like before, the wood was reused completely and made for a fine building. Later the building was used as a granary and as a summer kitchen to keep the main house cool. 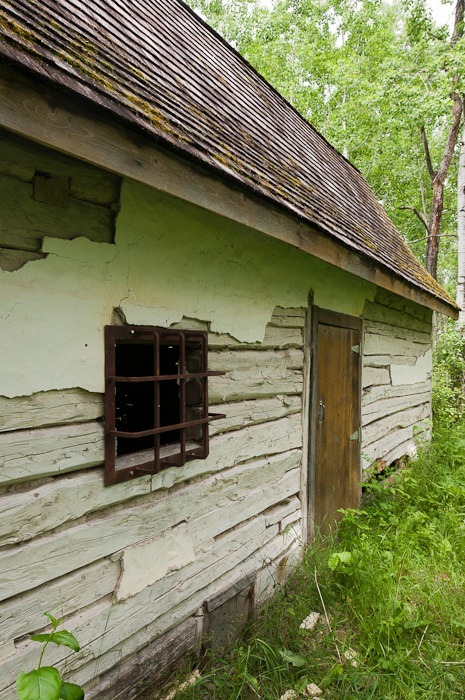 The shingles are still functional today, although I have the impression that they have been redone since 1936… 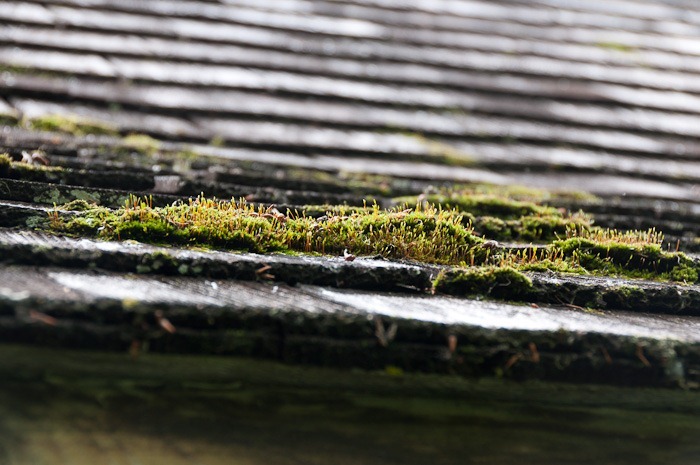 Some of the farming material is still visible today, mainly as some rusted pieces. 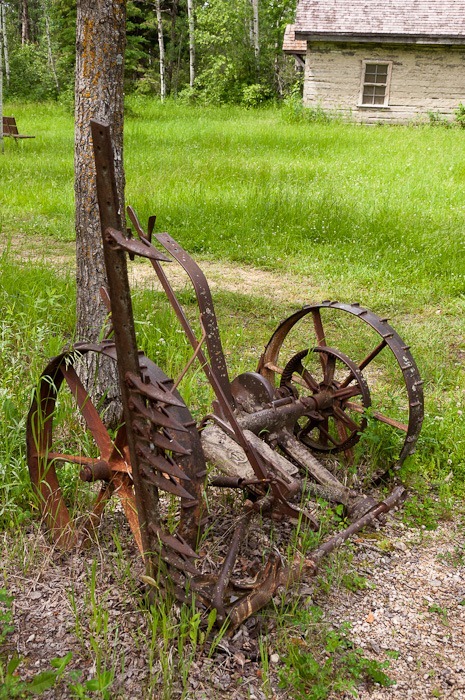 This material is rusted, but IF, one day, the world runs out of energy sources, this might be the type of material that will again be heavily used and highly priced. 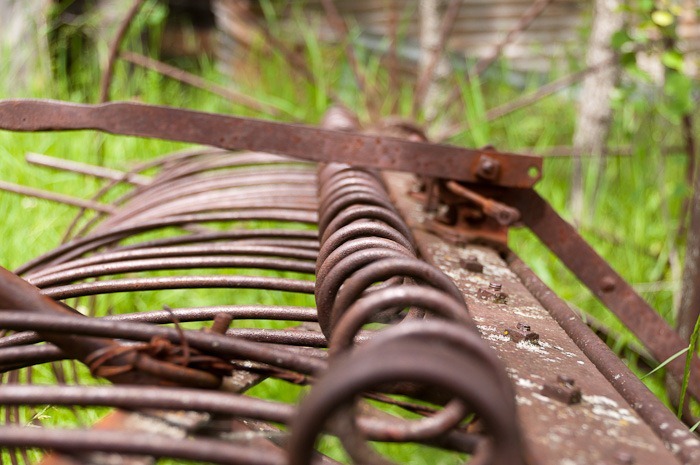 Playing a little with depth of field in this picture you may need to guess what it is. Well, I don’t know, after all, I’m not a farmer. But the complete tool looks like this: 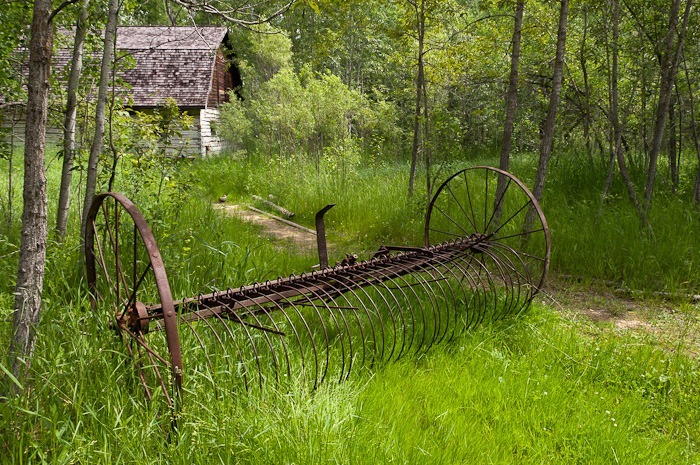 Most probably used for raking grass or wheat.

For processing more acres of crop, whatever they may have been, they used this kind of machine: 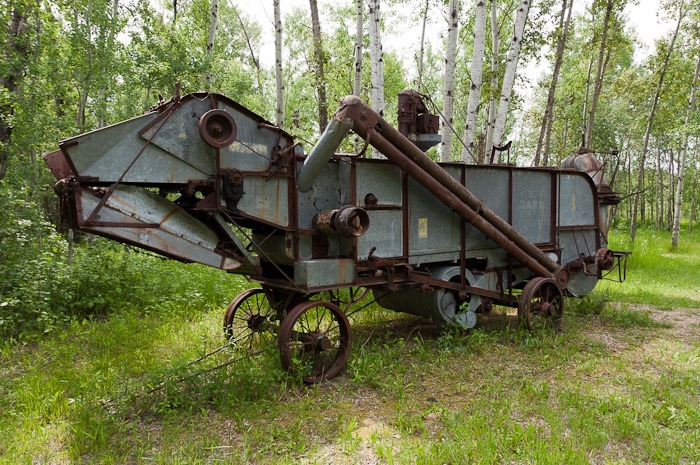 It looks as if it comes straight out of some Star Wars movie. This one was steam powered though, not something George Lucas would consider for the films… 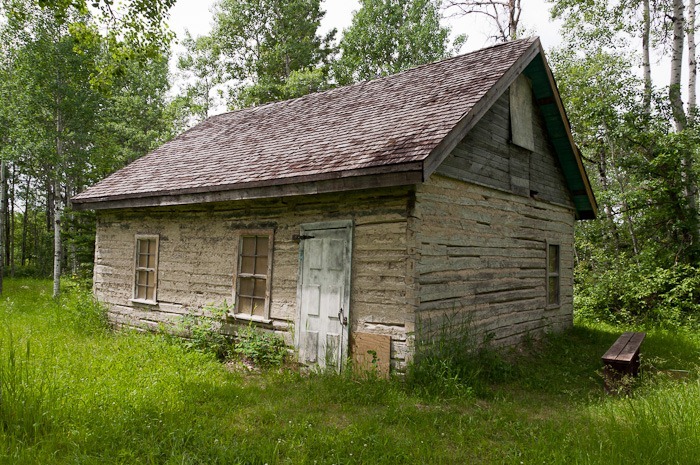 Difficult to imagine today that this house was the home of many parents and children for a long time. 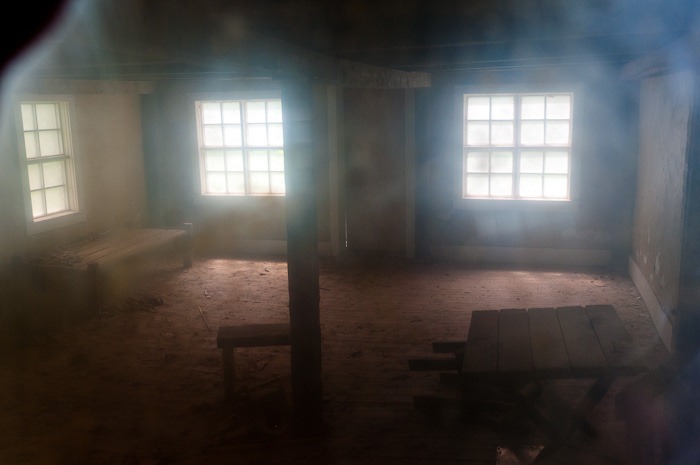 An impolite look inside

I couldn’t resist a look through the dirty windows. I sure have taken better pictures through windows.

In 1964, Pine Ridge was integrated in what became Birds Hill Park, a huge piece of land destined to the preservation of nature to the enjoyment of all.

The main house today looks abandoned and no longer maintained. Around it, the grass is tall and in summer will probably be full with ticks. I guess that is the price of NOT paying entry fees. Personally I wouldn’t mind paying a yearly entry fee of $25 to enjoy a well maintained park. After all $25 is what many people spend on a pizza…

There are more buildings and historical places here in the old Pine Ridge, but that will be for a later post. We moved to a new apartment just this last weekend, perhaps that’s why I posted about old housing, and of course, late. Our apartment looks way better than this house, though 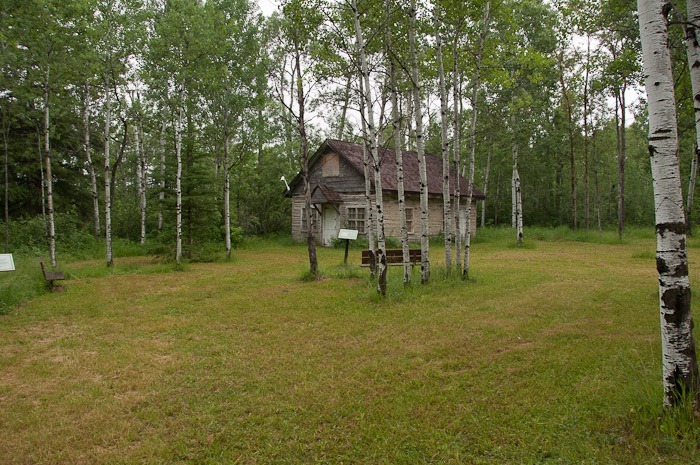 It seems I have been a little hard on the Birds Hill Park maintenance team. One week after I posted this, I came back to the same spot, only to see that the place was neat and the grass mowed properly…