Or should I say “Choo-choo!” ? Winnipeg was “created” in the last decades of the 19th century. At the centre of the continent one could not have dreamed of a better place to create the hub of all railway traffic of the continent. 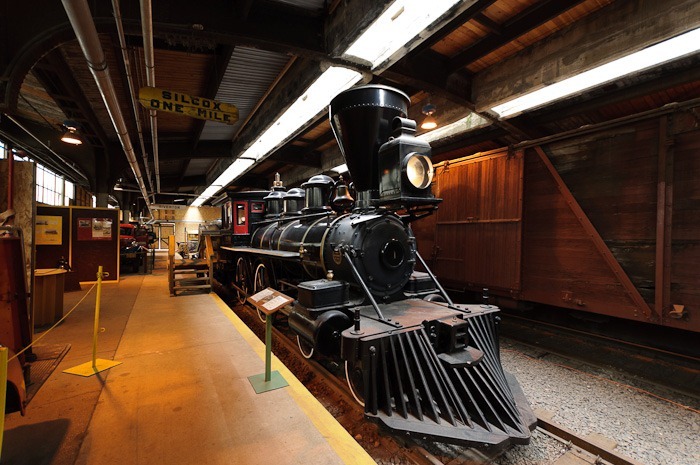 Or should I say of the world? In Europe, the different countries all had different rules and regulations to pass freight and passengers, no unity there. Could it be better in Canada?

Most definitely. Canada was just being created and was not even finished yet. Some people say that Canada was opened by using the canoe, others will say it was the railway that created Canada. Winnipeg on the other hand, was definitely created with the railway in mind. 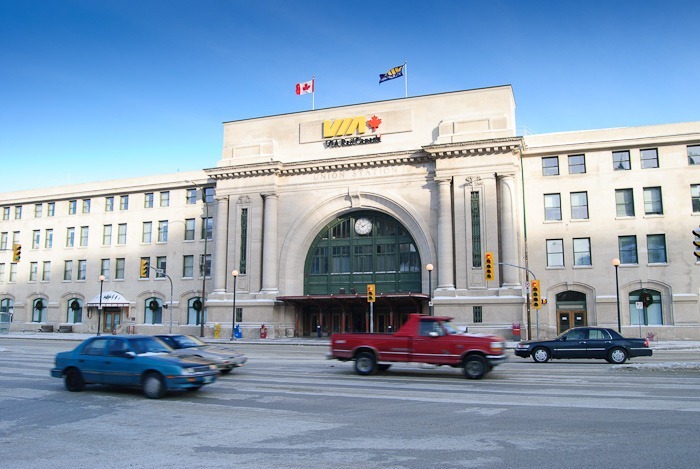 Union Station received no less than 57 trains per day when the traffic was in its high days.

But let’s start from the beginning, when the railways still had to be built. Canada did not come with built-in railways. All of them had to to be laid from east to west. 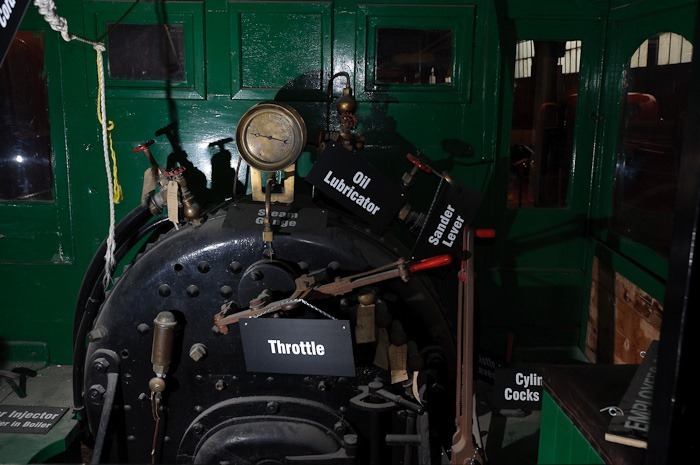 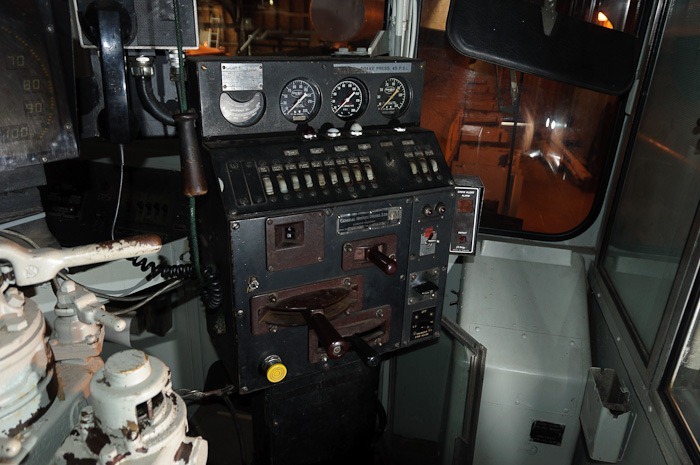 Driver seat of GMD1, built in 1958 by General Motors, Diesel

More recent driver’s seats have a more austere view of the innards of the beast in front of them. This diesel locomotive has a very limited set of controls, but all still functional.

The Hudson’s Bay company was long-time the driving force behind the laying of the railways. As was to be expected, the HBC got resistance from competitors who feared their part in transport would be diminished. If not ruined. However, the government of Canada saw this with a different eye and proceeded with the railways from east to west and from south to north. 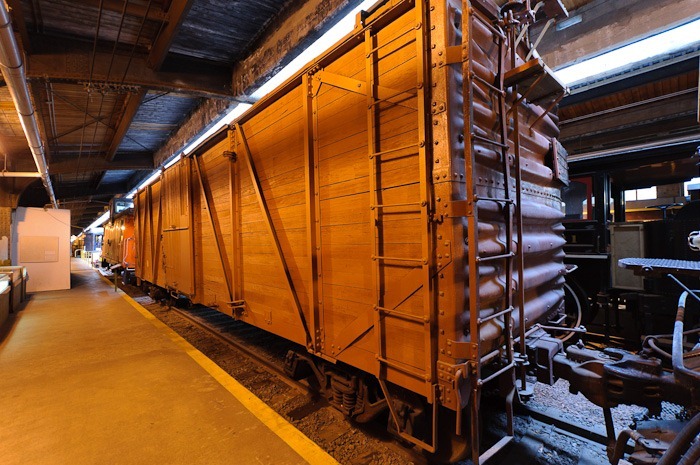 Once the railways were going from east to west and north to south, came the time to exploit them. Winnipeg was set up to accommodate five million inhabitants, most of whom would be working in or around the railways. 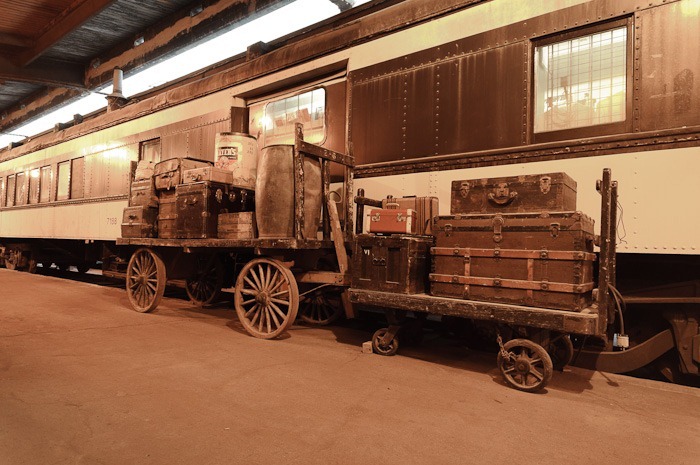 Passengers and freight were going all over the North American continent, Canada moved its own share of them. Some lobbyists also tried to prohibit the railroad to go to British Columbia, they feared for their own welfare and the loss of their own freight. The same happened in the east. Until the government pointed out that the rail would also open new markets. 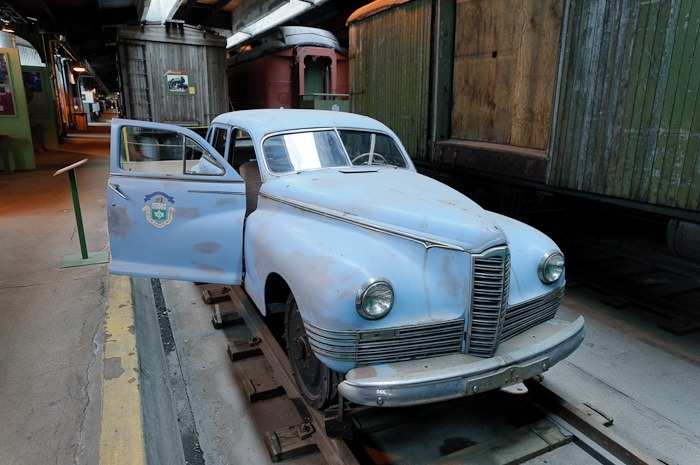 The railways also saw all kinds of strange vehicles passing, like this Packard from 1946. The car was modified for the CPR to be used as an inspection car. 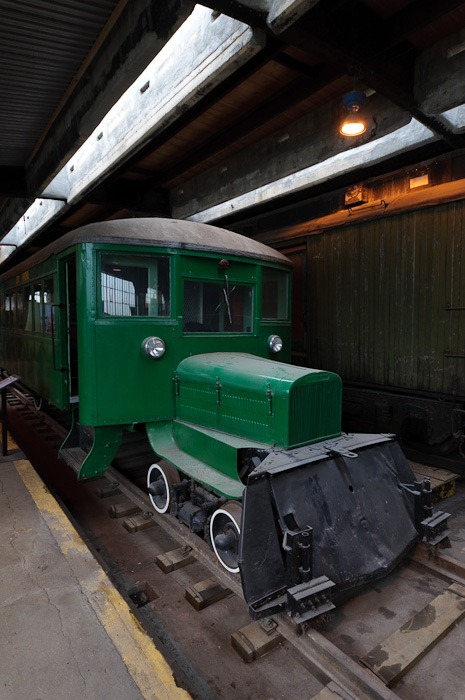 Or this Mack Bus B1, built in 1922 by Mack International Motor Company, the same company that nowadays makes huge trucks. The self propelled rail bus was used by Northern Pacific for branch line service in Minnesota. Bought by Winnipeg Electric in 1929, the bus remained in service between Lac du Bonnet and Pointe du Bois until 1993. 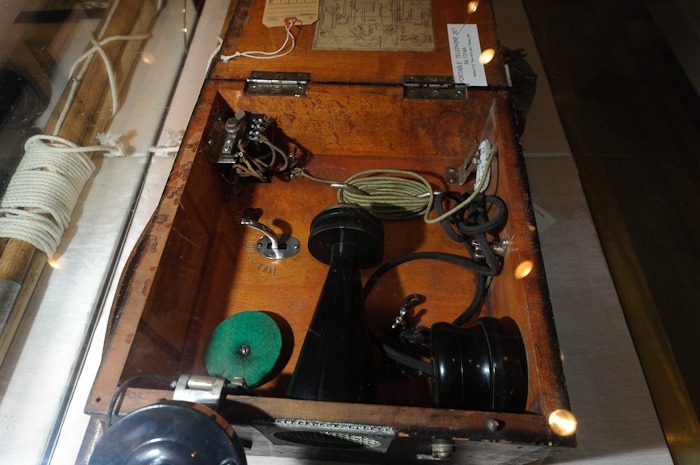 With railways also comes communication. Accidents had (and still have) to be avoided at all cost. Therefore, communication is primordial. A beginning News Boy was kicked off a train for “playing” with smelly chemicals. The boy’s name was Thomas Alva Edison… 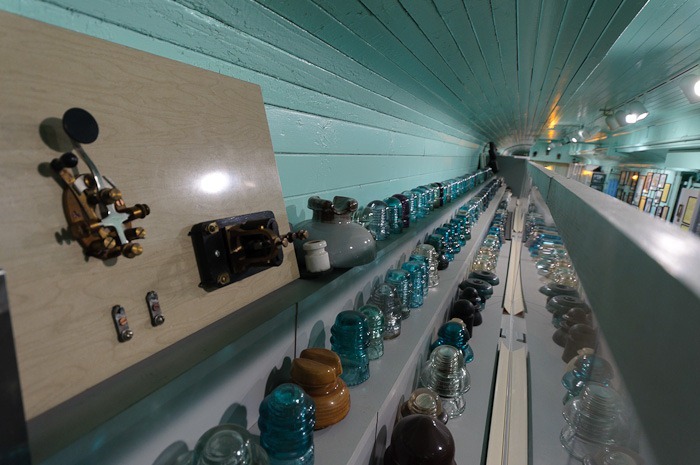 Transporting messages from one end of the country to the other can be done by using electricity. But that same electricity has to be channelled and kept in the wires without having it leaking into the ground. That’s what these isolators are for. A reward of $25 was offered for any person denouncing people wilfully destroying these isolators. 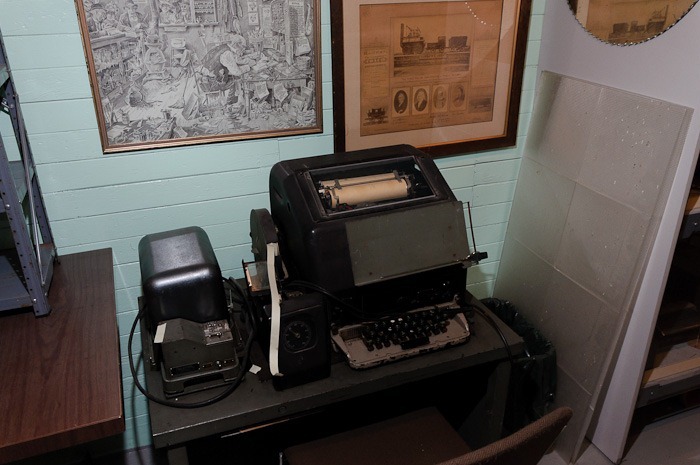 Not only spoken word was to go through these wires, the written word should follow the same route. From that was born the telex, capable of printing messages that were typed in on the same kind of machine, miles away. 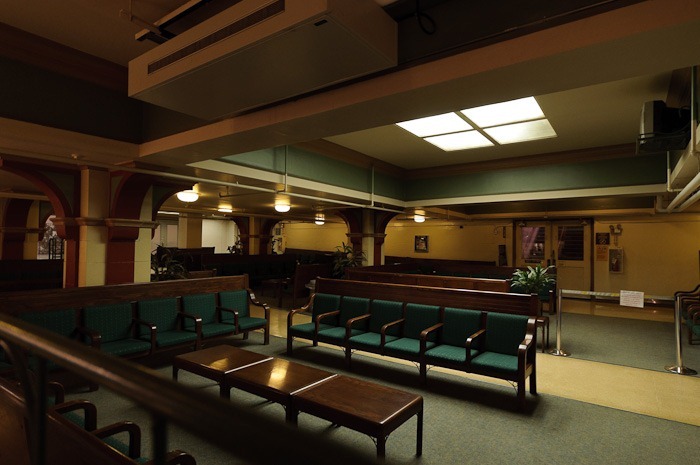 The advantage is that we now have a rush hour that lasts 15 minutes and streets that can accommodate millions of people, to be used by a mere 700,000.

Union station today receives ONE  passenger train per day. Definitely a lot quieter than the 57 trains at its origin. Will the station ever regain its glory? Who knows.