The Forks in Winnipeg is a place where people have met for hundreds of years. That’s the impression you get when you walk there the first time. Being an old train yard you don’t expect the place to be much older than a 150 years. 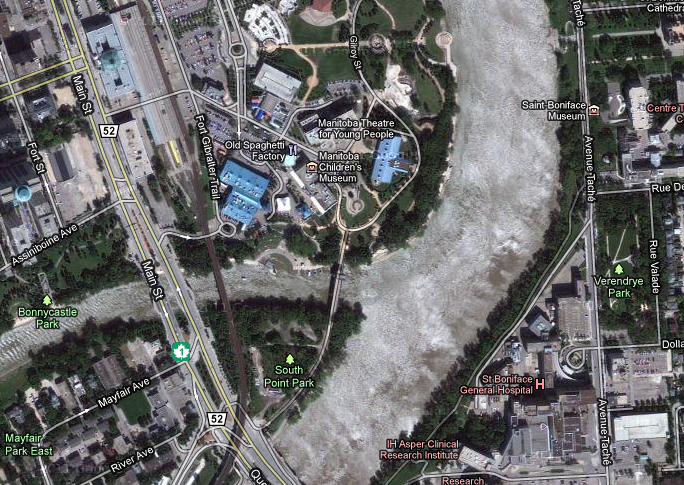 And you keep that idea for a long time. Until you start listening to the stories of the First Nation man who knows more about this place than you think was possible.

This post is about stories told, not so much about the Jane’s Walk in the original sense. Let me tell you (repeat is more like it though) a story that was told to us by Allen Sutherland on the occasion of this year’s Jane’s Walk in Winnipeg. 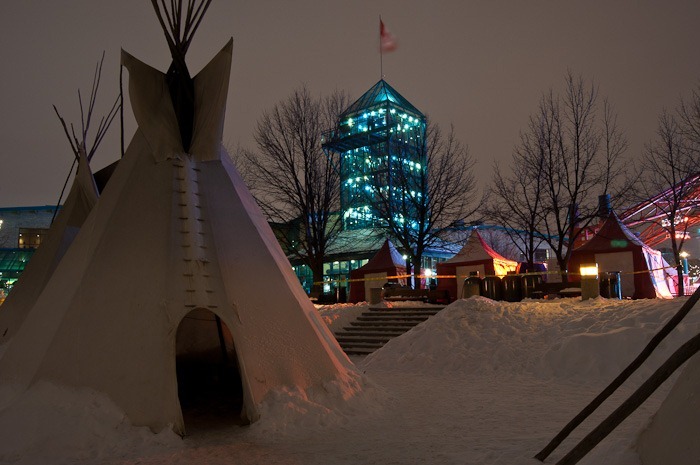 It is about the organisation of leadership by families or clans. The way to call a group of First Nation people was invented by the white man in a time that they really wanted to integrate the First Nations into the white man’s culture and rules, by simply obliterating their current rules and traditions. Therefore, our ideas of what the First Nations stand for are until now a bit skewed and may not always correspond to reality. 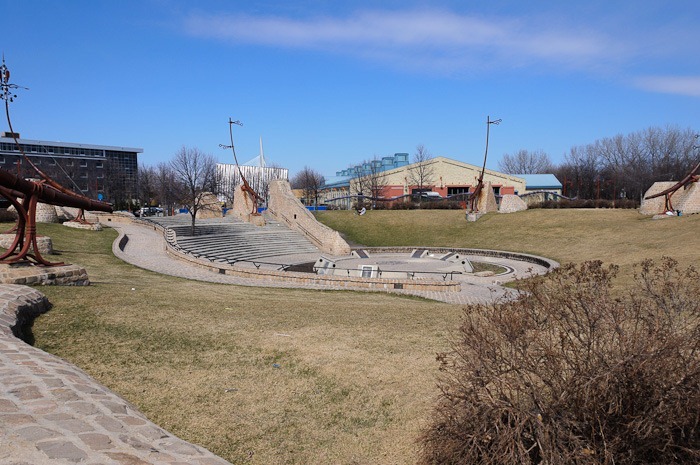 As with many stories, they use animals and nature as principal “actors”.

How do you decide which band/family/clan will be leader and how should they be picked?

“The original leaders were of the Eagle clan. But one day they got into trouble. They went to see Ichi Manitou to ask for help. Ichi Manitou said, “Ok, but I am going to give you all responsibilities not only one. One of the things we are going to do is to NOT have one eagle clan for leadership, but we are going to have two. One will be the crane, and the other one the loon. Then everything will be in balance. And if at any time these leaders cannot get along, they will ask help of the turtle.” 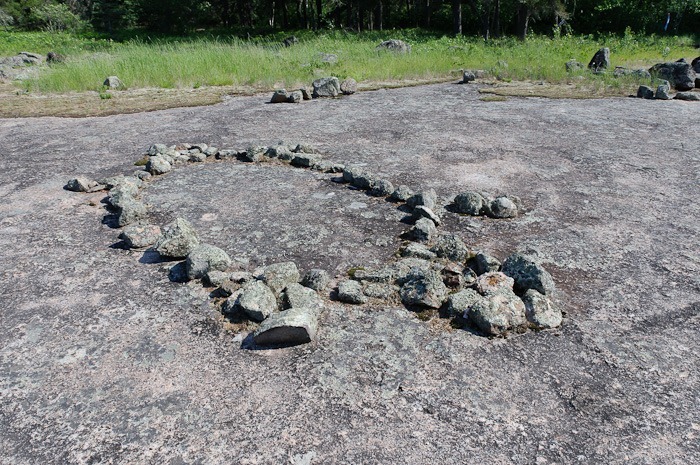 View of the Turtle at Bannock Point in the Whiteshell

So it was done and the crane took over the leadership and fulfilled it with success for many years. You know how the birds migrate? It takes organisation to do that. It takes a leader. The crane was responsible for all that. The crane was the one that tells the little ones: “You know, it’s getting cold, you’d better hurry to go south now, because if you don’t, you’ll freeze to death.” And then the other birds will take turn and move south also.

It was all well organized. 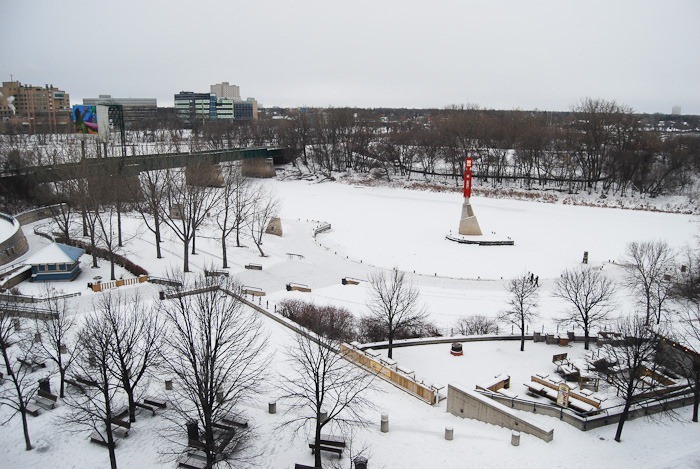 But the loon started being a bit jealous. They said: ” You know, we’ve been watching you for a long time now and we want to be leaders too.” The crane answered, “Well, if you want it so badly, I’ll give it to you, next year you will be the leader”. Come and went summer, Fall started to show, and it was getting cold. Too cold for most birds, but they were still around, waiting for their leader to show the way. Then one of them says “Aren’t we all supposed to be going by now?” 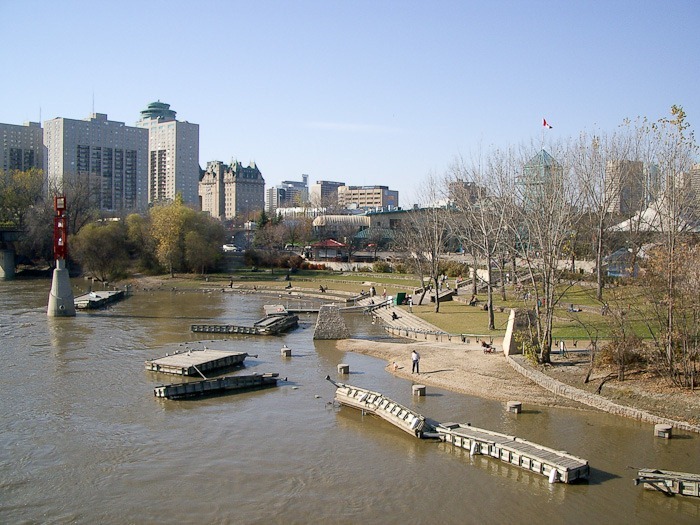 So the loon answered “Yes, you are right! Let’s go!”. They all got south, but it was too late for many of them, too cold and too little left to eat along the way. Not many made it. So there was a crisis and crises need to be solved. The council was called for, but even there, there was discontent and everybody was blaming somebody else.

So they asked the highly respected turtle to help them out. So the turtle came slowly into the circle and it was quiet, immediately. Because whenever the turtle speaks, you must listen, you have no choice. He listened to the complaints and said ” I’ll go and find out what happened.” And he went to the crane and asked him what went wrong. The answer was ”You know, those loons have been bugging us for a long time to get leadership, so we gave it to them.” 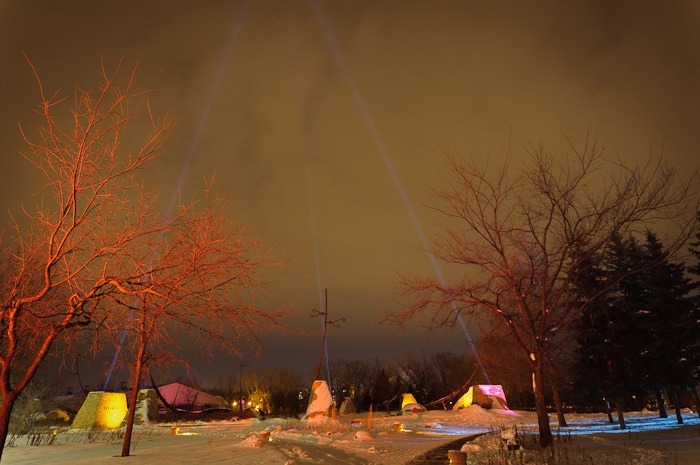 So the turtle went to the loon. “Sure we wanted leadership, but you know, the crane just kind of handed to us and left us sitting with it. He should have given us a little more detail about how to do things”. 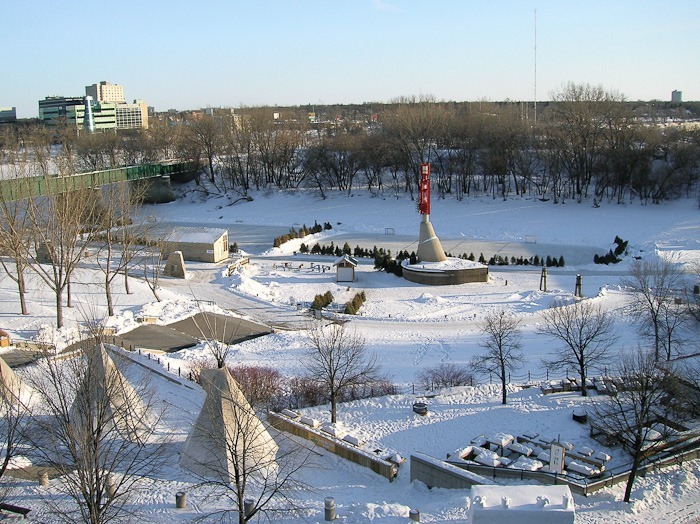 So they called the council back for the turtle to bring out his report. “You know what, this is what should have been done. Crane, you have been leader, you did a good job. But you will have to pass on that responsibility one day, don’t hang on to it. You must bring in new blood, new leaders. That’s your responsibility too, but only when they are ready. Don’t rush it, don’t just hand it to them. You have to insure they know what they are doing. 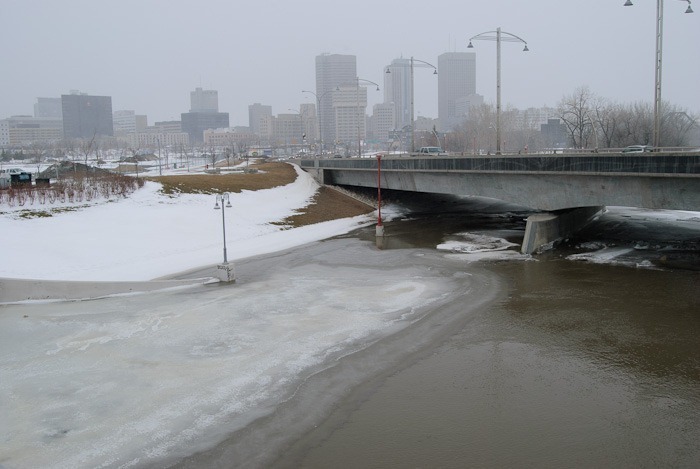 And this is how the leadership is passed on from one clan to another, not just by some election, but by preparing the next generation of leaders to their responsibilities and tasks. And only when they are ready will they become leaders.

Not easy for the white man to understand and follow. Even if the “elders” where long ago considered to be the leaders of the people, nowadays we go through an election system with people promising more than they will ever be able to deliver. Who know will we ever go back to that system of knowledge? 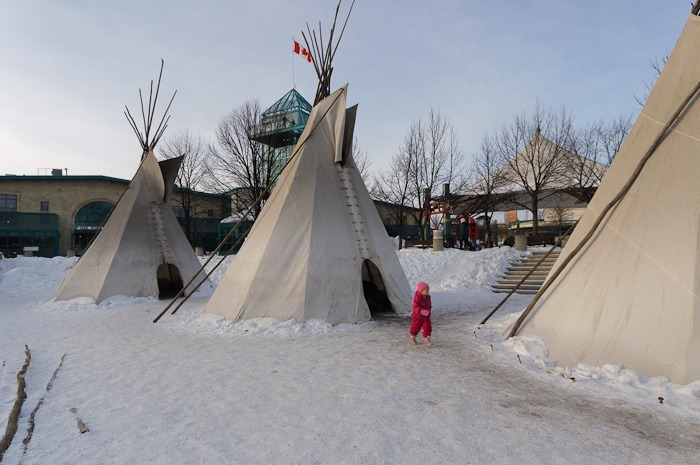 But if I understood right, The Forks have known habitation for more than 15,000 years, even before the last ice age. If we have to wait that long for the leaders to be real leaders I won’t hold my breath.