Sometimes you find yourself in a place where you feel you do not belong. The space is not doing or being what it was designed for. It makes no sense. 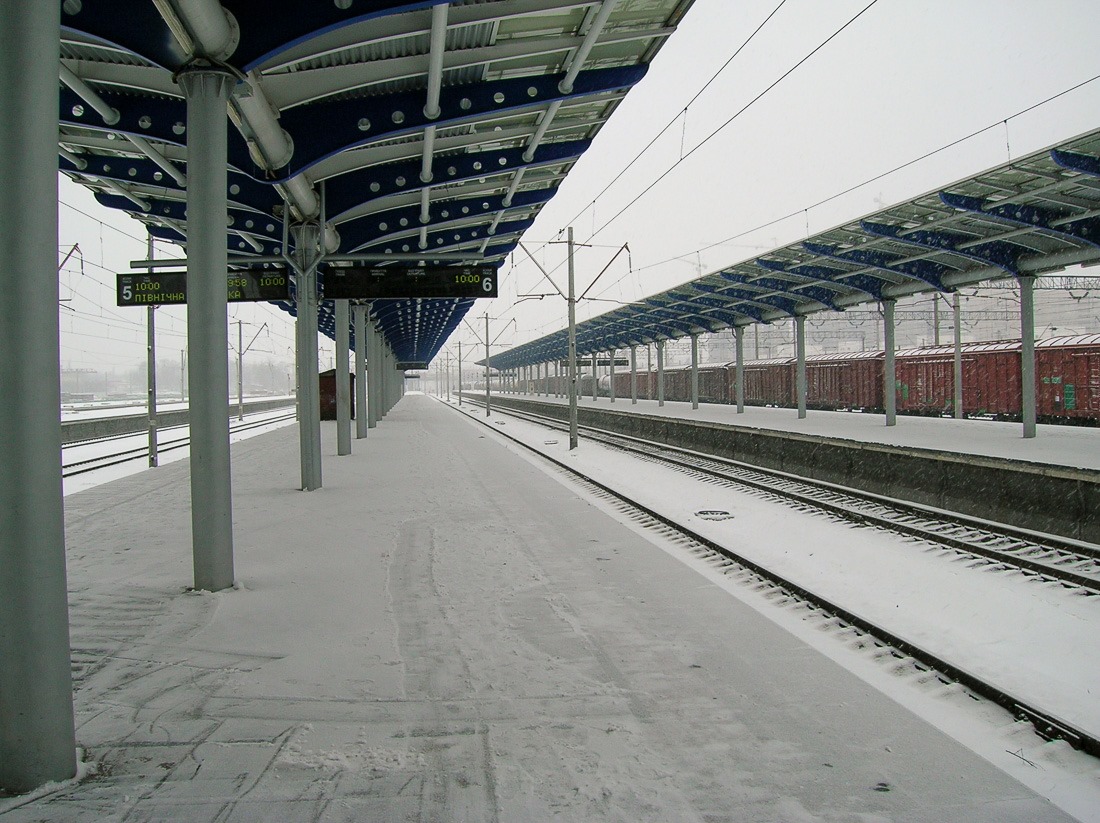 This state or condition is called liminal. You feel in a transition, but don’t know why. Your reality takes a hit on the back of the head.

From The American Heritage® Dictionary of the English Language, 5th Edition. 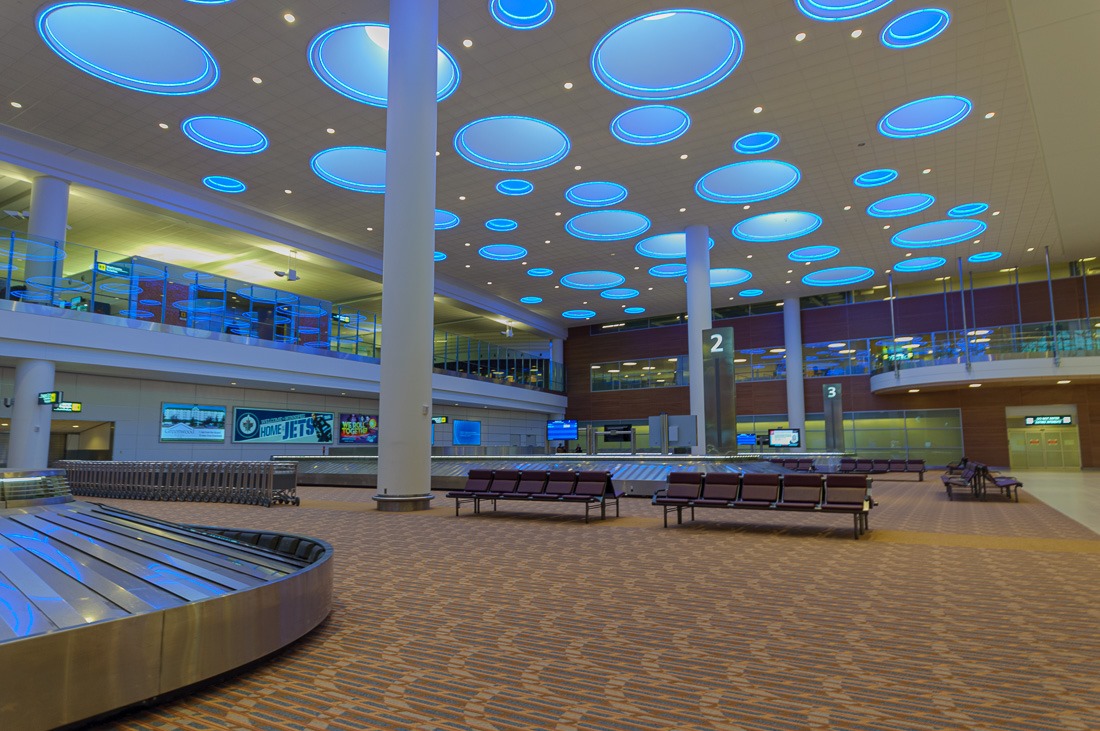 The main idea for a space to be (or become) liminal is when its reality is different from the usual use for the space. It is devoid of people, while normally there are plenty. It is a space that makes no sense, like an empty airport. 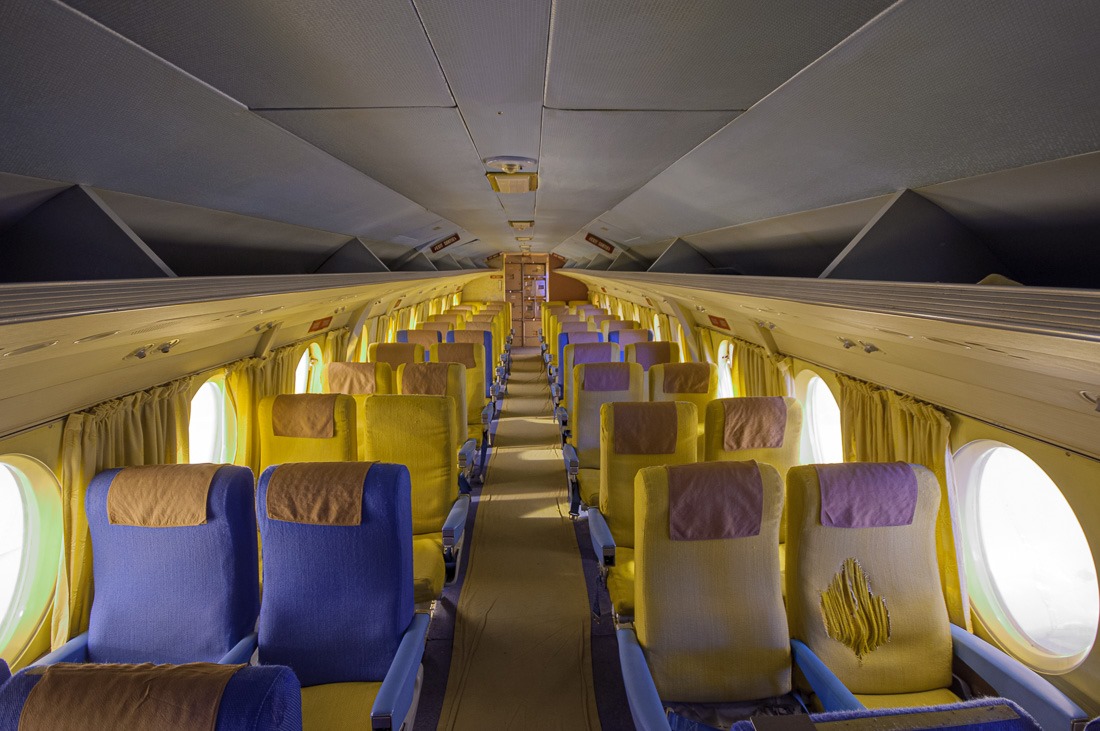 The space is empty and does not fulfil its expectation of normality. An empty train station like the lead picture of this post is a liminal space. A non-functional airplane with no passengers is another one. 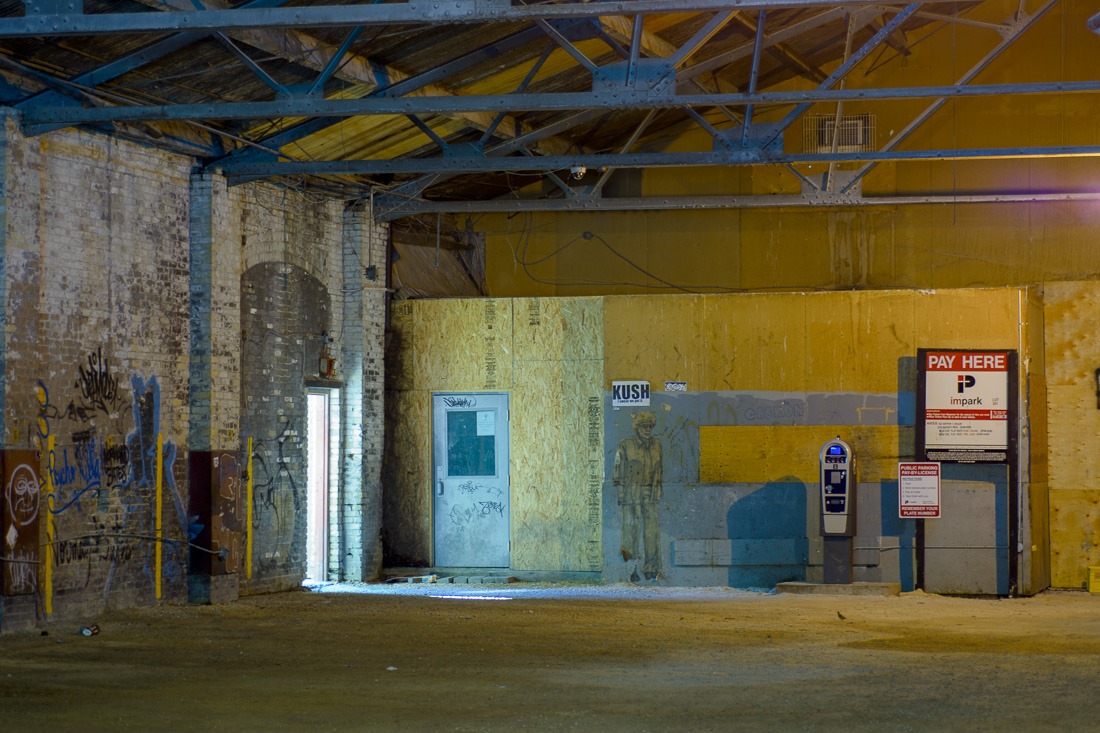 We have all seen them by now, computer games like Doom or Half-life are full of liminal spaces. Spaces that are not what they are supposed to be. Ok, I am aging myself with those references, I doubt anyone in the past 20 years has even played Doom anymore… On a slow day, the above parking lot in Downtown Winnipeg becomes a liminal space. Apart from the pay booth, the use of the space is not even clear anymore. 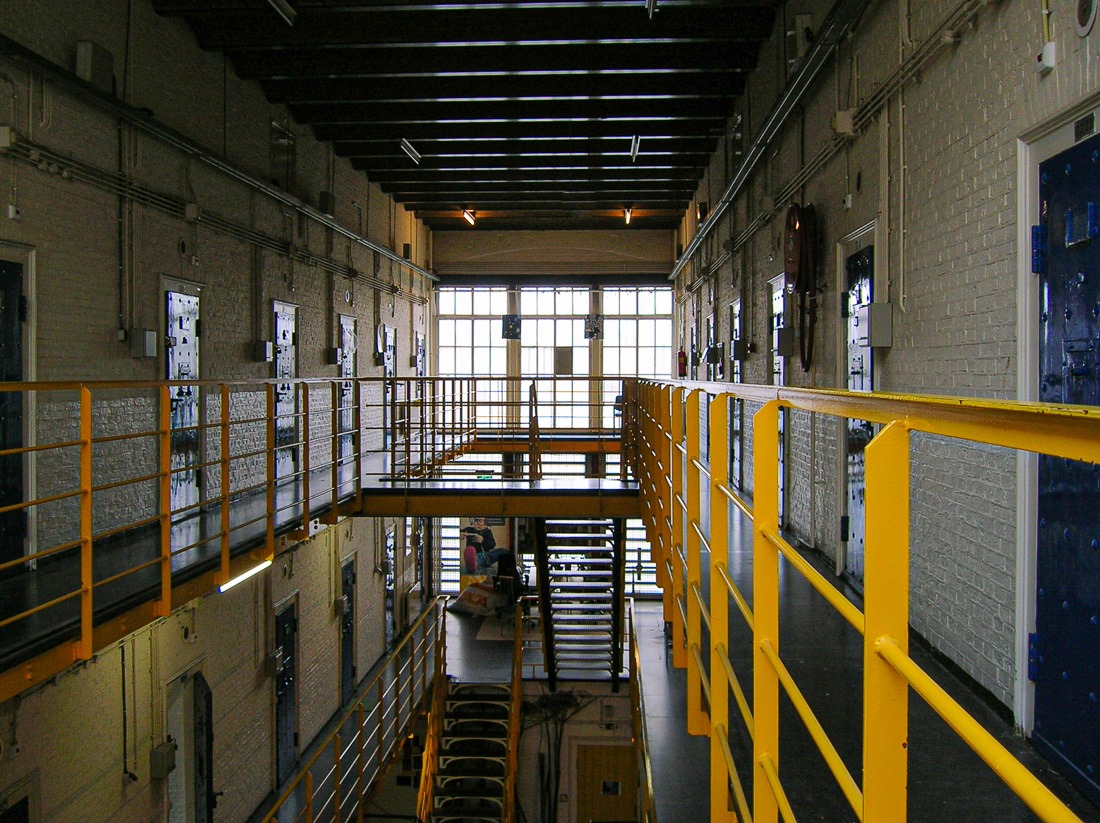 A space can become liminal if there is no apparent way out. You are feeling trapped as in a horror movie. The movie The Shining by Stanley Kubrik is full of liminal spaces to make us feel uncomfortable. Per definition, the above picture of a high-security prison is NOT liminal as you are not supposed to get out of there on your own… This prison was active until 2008 then restored and used as a cultural centre. Now, the gates are mostly always open to the public 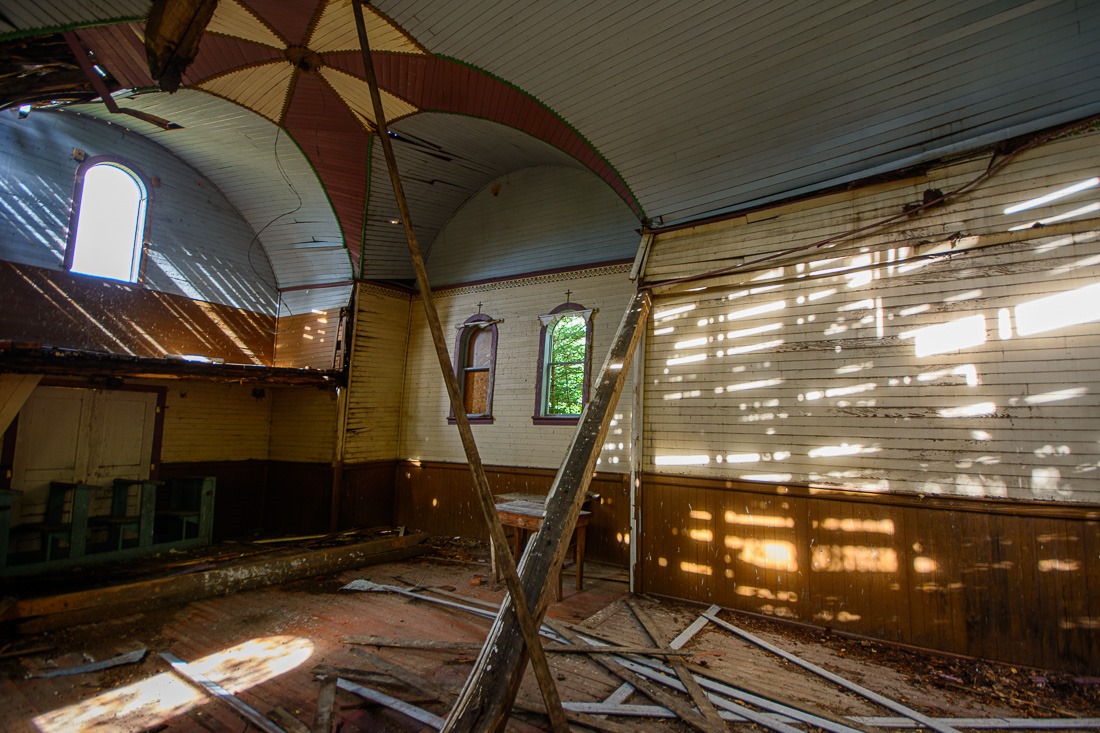 A church in Manitoba, devoid of people, devoid of anything that could make any sense. That is a liminal space. It is in “transition” to be gone anytime soon now. When I visited in 2019, it was already too dangerous to venture inside. The only thing that reminds you of its origins here is the shapes of the Roman windows. Yet nothing else confirms its purpose. 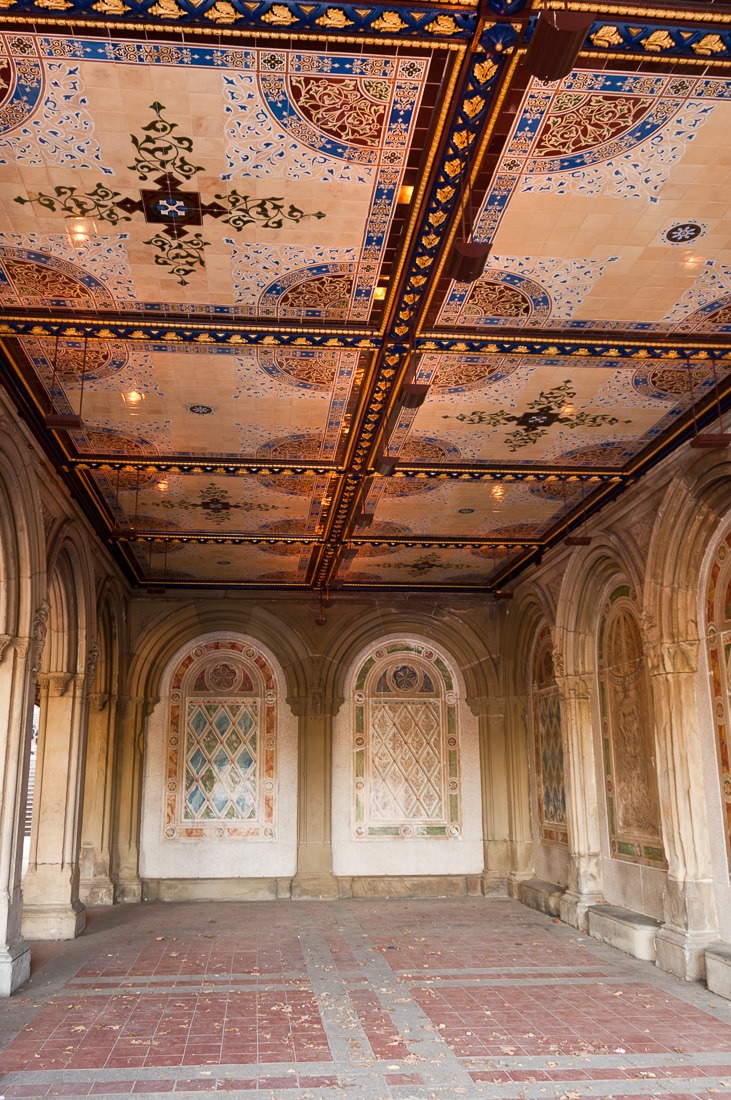 A permanent liminal space is located in Central Park in New York City. An open space with the expectation of a banquet or a feast, while nothing is ever happening there. It has been used in many movies over the years. 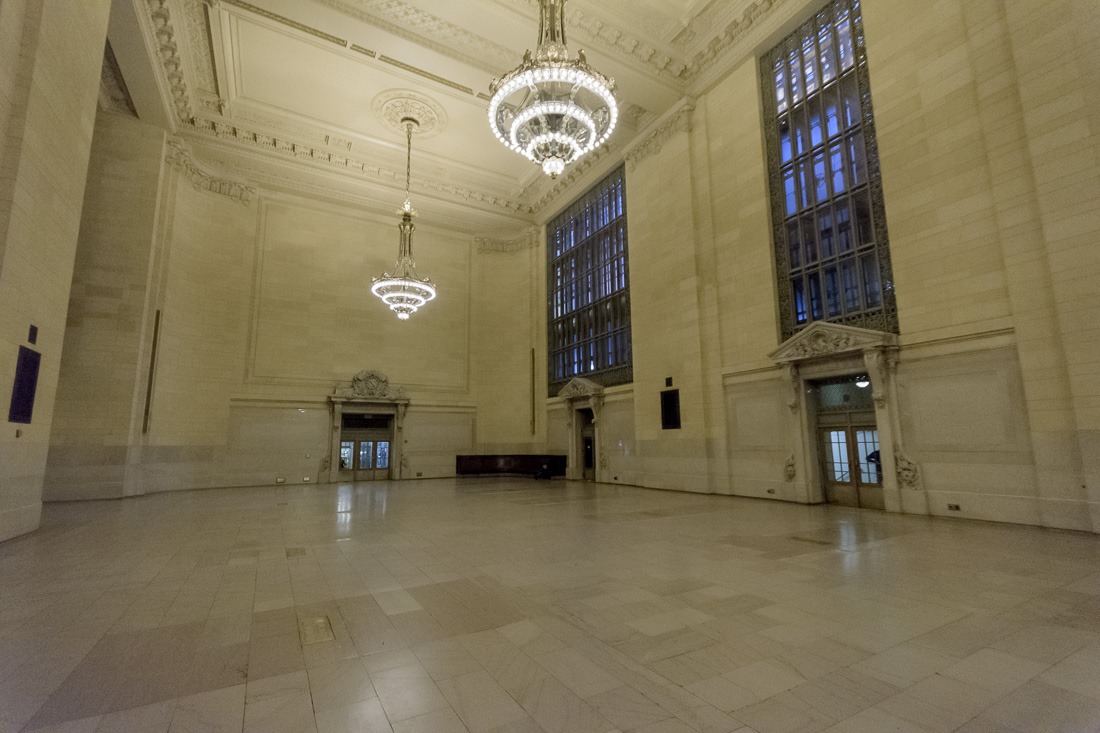 Another place in NYC is Grand Central. There are plenty of spaces that one would expect to be full of people at all times. Yet this hall, although fully accessible is empty. It felt “weird” to be there in such a populated place and have nobody around. 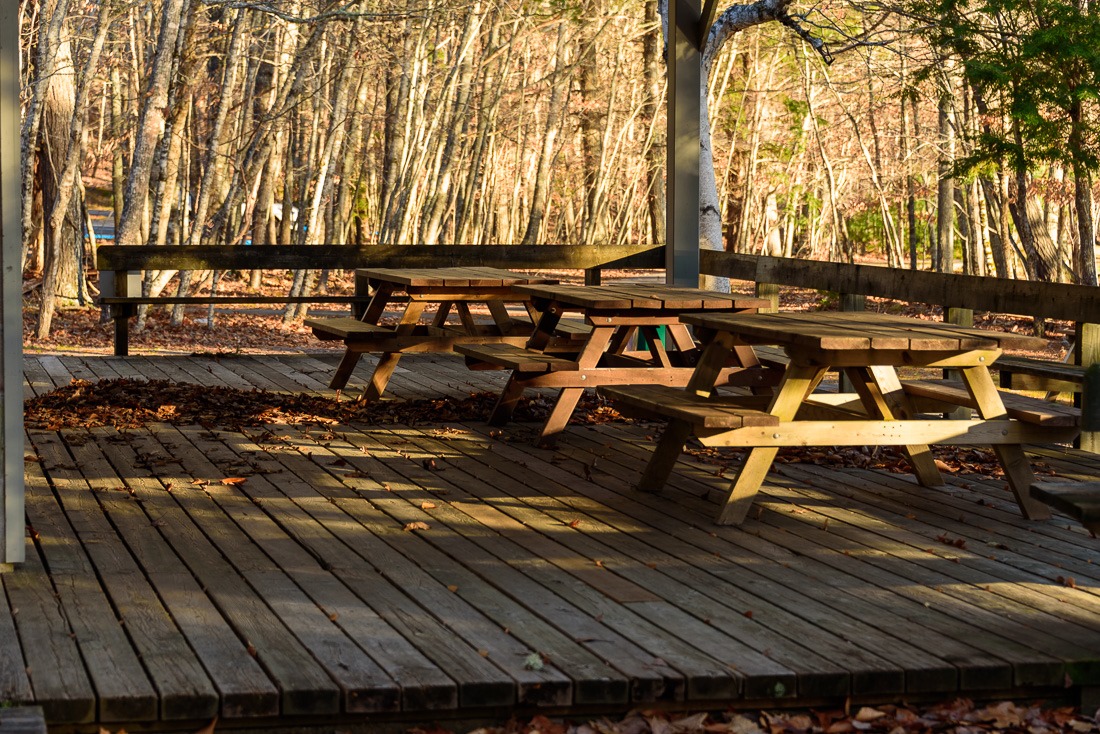 And this is the picture that gave me the idea for this post. A few days ago we went to Kejimkujik Park, just to see what we could find and for a bit of fresh air. While looking around, this spot reminded me strangely of The Shining and I was wondering why. This is usually a place full of people, busy doing something. But when empty, it feels “off”.

When I found the definition, I went searching for more of these pictures in my library. Out of 100k+ pictures, only a handful fit the description. It’s not something I seem to be photographing a lot

Liminality is that “off” feeling in a place, at least for me.