Dark times are upon us once again. The nights have outgrown the days, darkness starts around 5pm. It’s time to bundle up, warm up the chocolate milk and stay in bed. 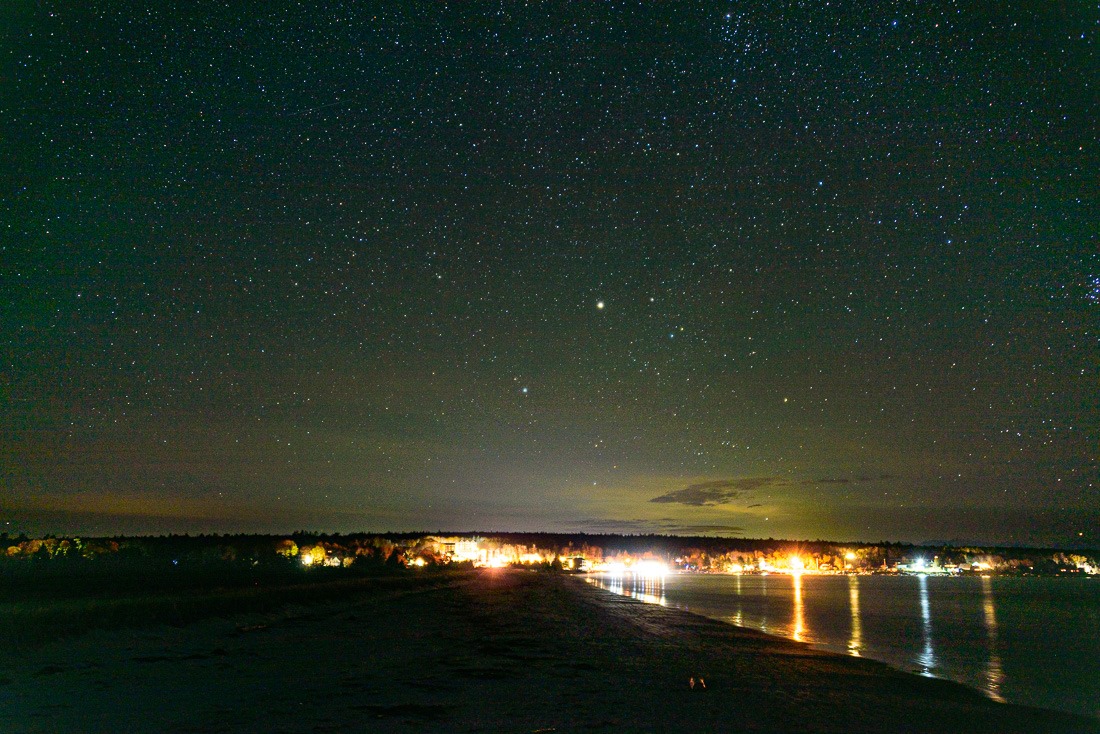 Nothing to do outside, even inside, everything is already done and redone, so this is a time for rest and recovery. Or is it?

When we talk about the “Dark Ages”, we think about the time after the Roman Empire was destroyed. The concept of a "Dark Age" originated in the 1330s with the Italian scholar Petrarch, who regarded the post-Roman centuries as "dark" compared to the "light" of classical antiquity. 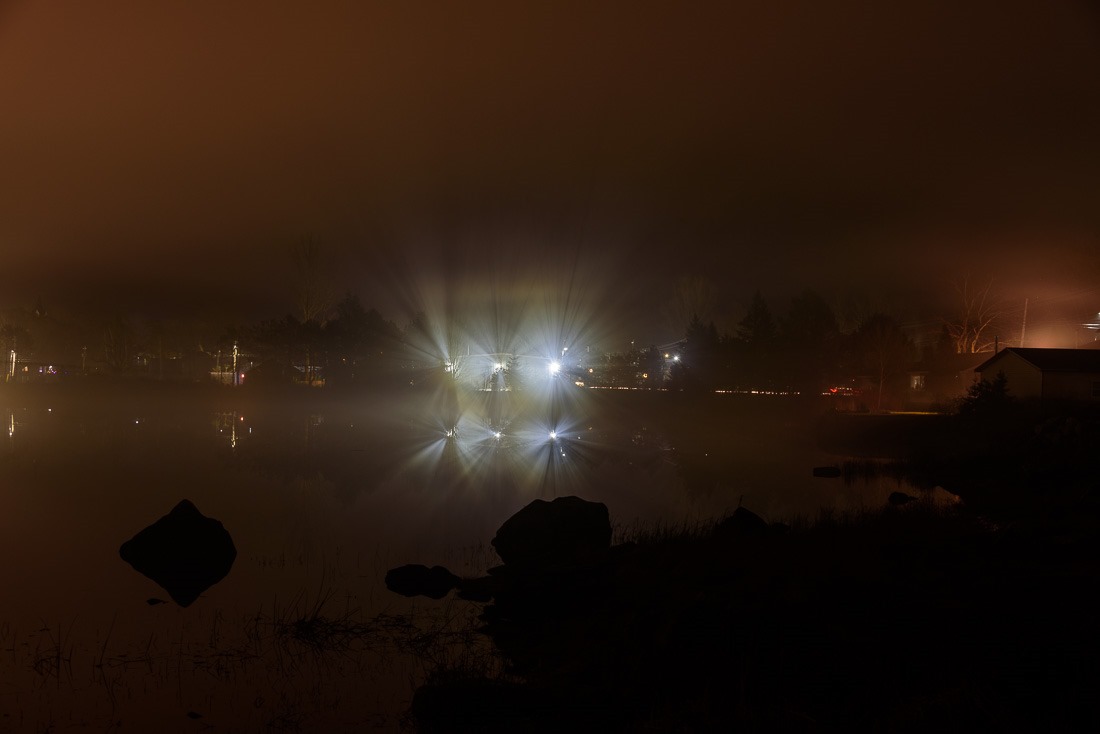 Shining in the Darkness

Yet there had been a literal Dark Age around the year 536AD. “The worst time to be alive”, or so it seems. Mount Tambora in current-day Indonesia was responsible for that. Eighteen months without powerful sunshine, snow in July, failed crops, hunger and death. Now that is what I call Dark Ages. 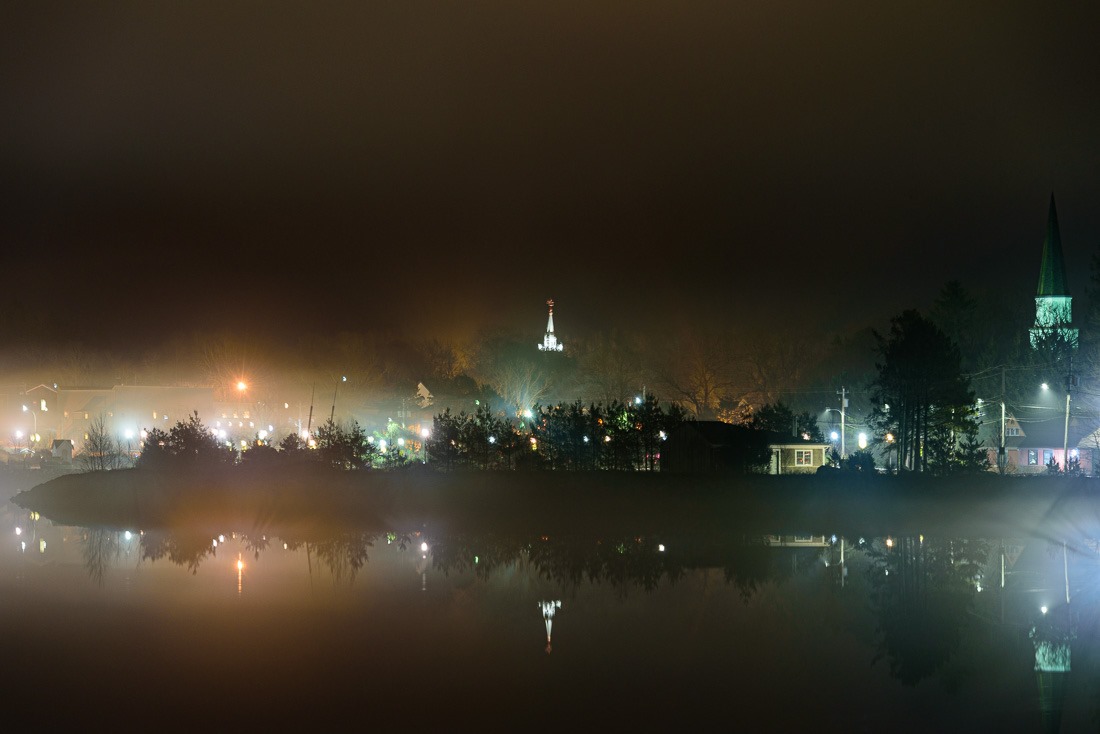 Reflections in the Dark

Other Dark Ages are just in front of us now. In The Netherlands, there is an expression of “The Dark Days before Christmas”. In other words, the three days before December 25. As it turns out, those three days are the shortest of the year and are all three the same short length. 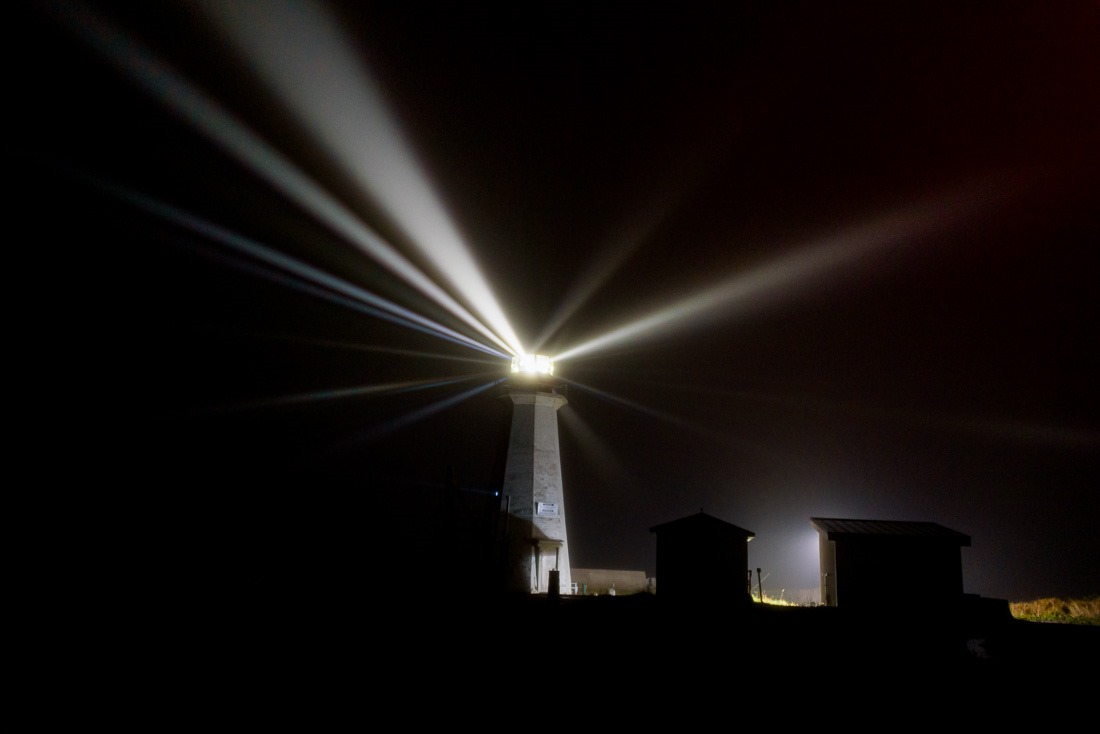 A beacon in the Darkness

Only on December 25 is daytime growing again. The origin of the light, as some will call it, others will call it Christmas. The period of this time of year has been celebrated for millennia even before Christmas became the de-facto celebration of the year. The Romans celebrated Saturnalia in the weeks leading up to the winter solstice, temporarily upending society’s norms and rankings. 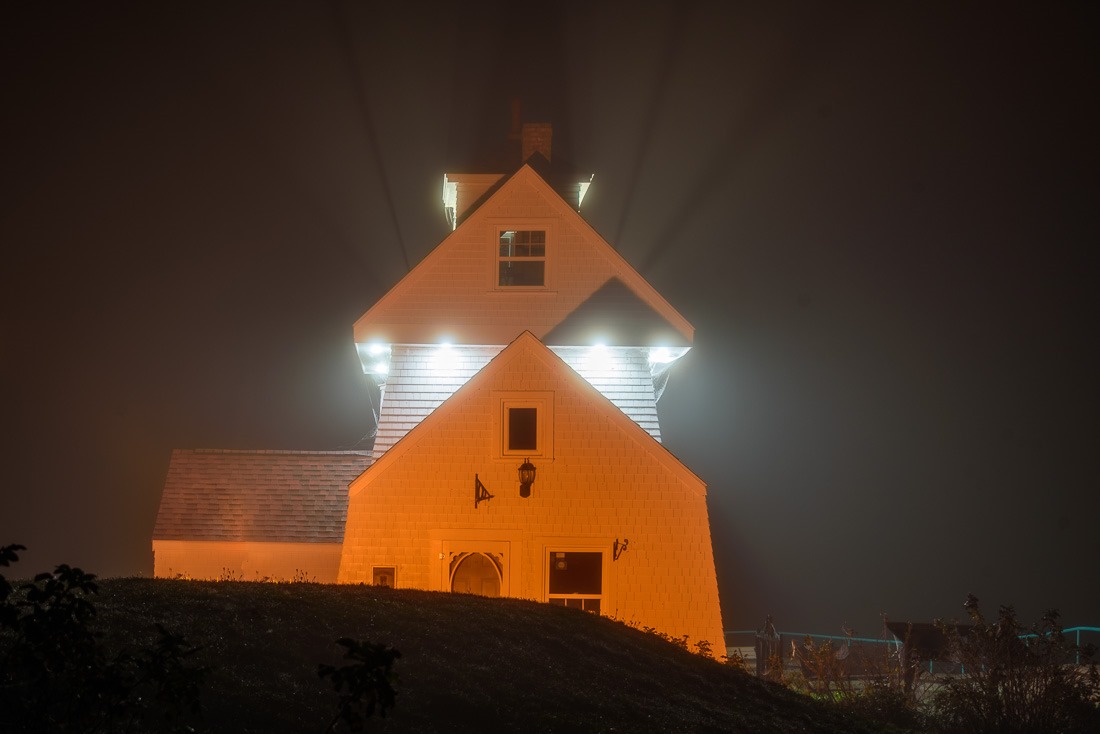 The Norse celebrated Yule. The men would bring home logs, known as Yule Logs, and set them on fire, one after the other. Yule started on the winter solstice and went on into January. More details about this can be found here. 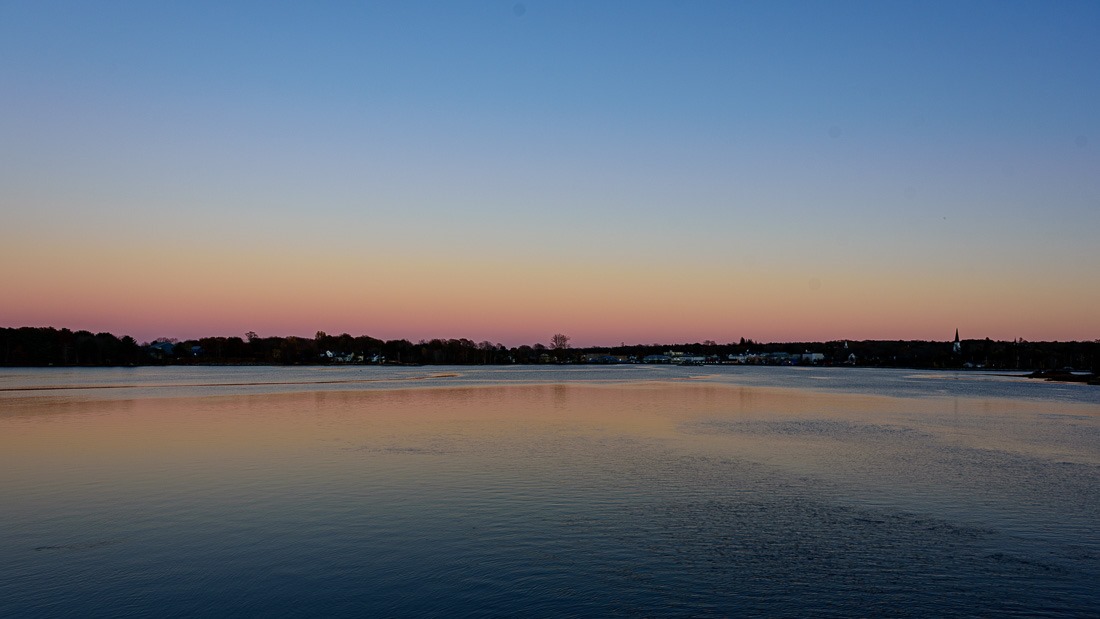 Some people I know will complain about the dark times of winter, the snow and the temperatures. Yet they have no idea how comfortable they have it in today’s society. Recently we had Black Friday, where they could buy everything they gave thanks for the day before. 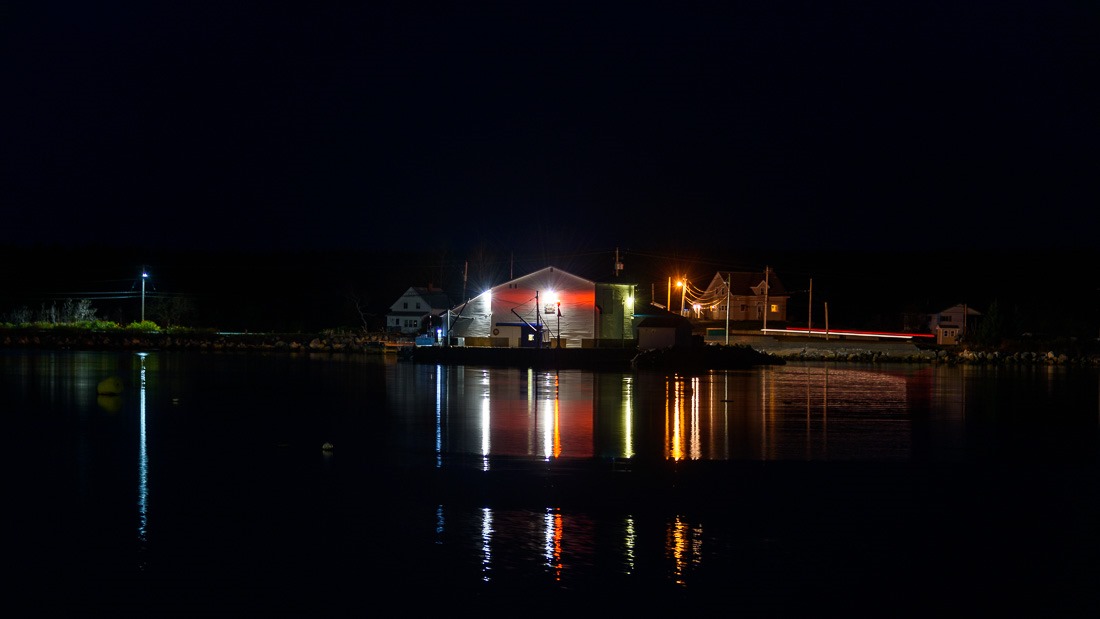 Darkness is over us

The coming months will be dark and in most places in North America, cold. But that is no good reason for a photographer to stay inside and cover the camera with a warming blanket. I remember going out by –22C or some –8F, taping some hand warmers around the lens to keep it from freezing up. Shooting the Aurora in the dark night. 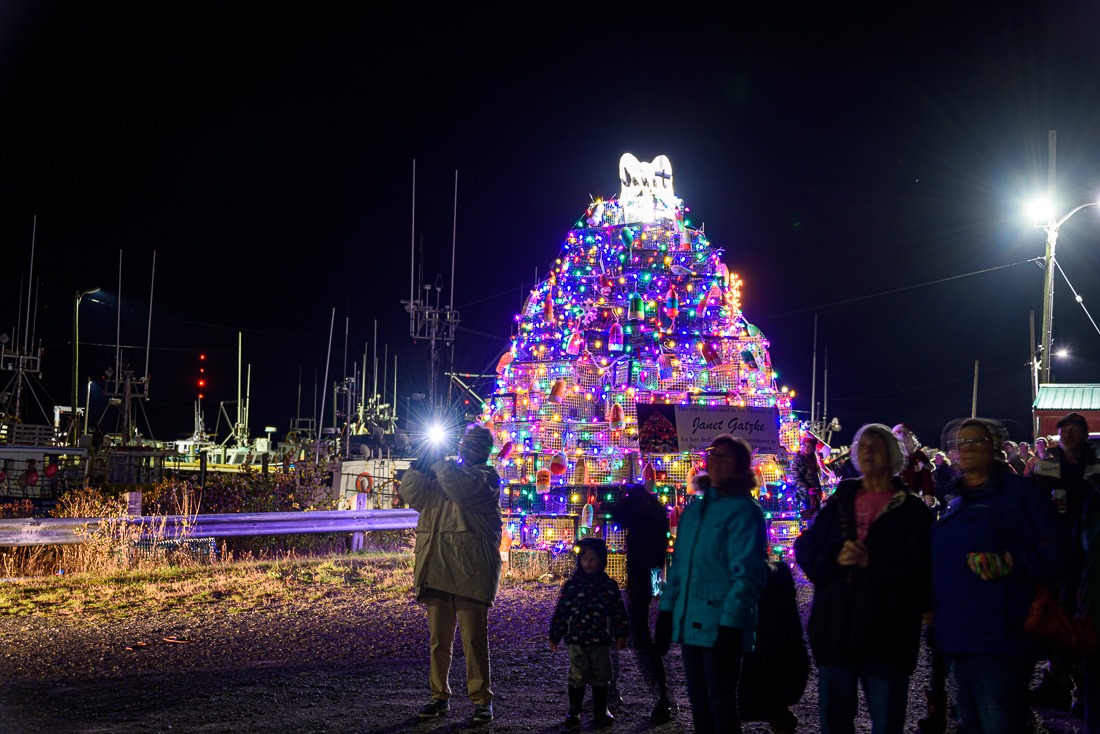 The traditions of Christmas lights in many countries can give plenty of very good pictures of the dark being chased away by the festive lights. 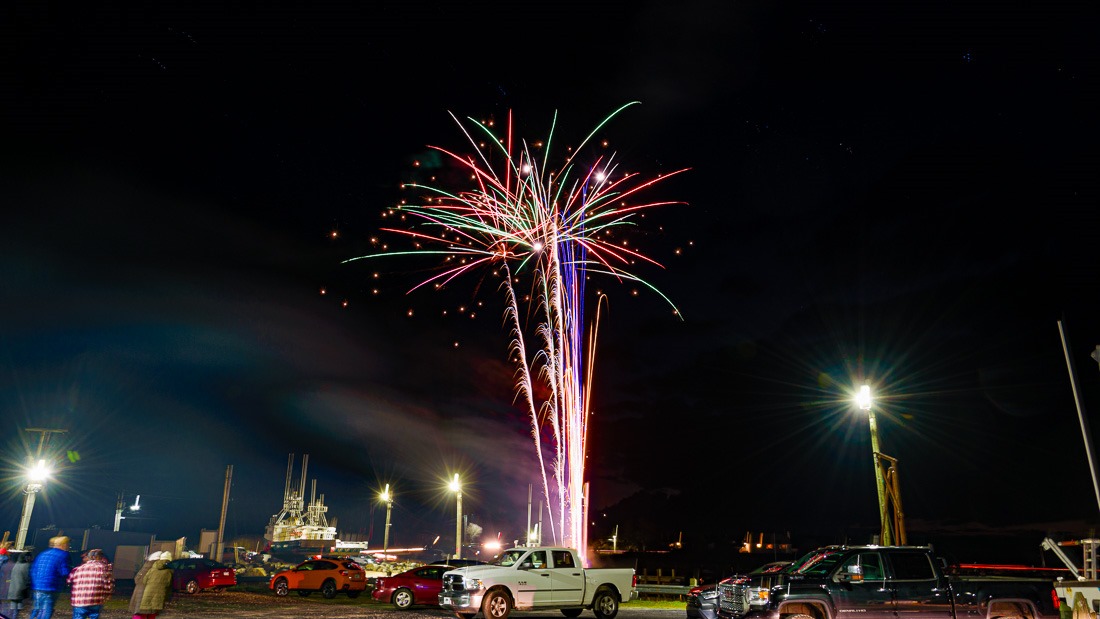 New Year’s Eve will in many places be celebrated with lights and fireworks. Again, festive light chasing away the darkness of winter.

This is all a far cry from the original Dark Ages. And while 536AD and the following years were indeed dark and a lot colder than before or after, these were no times of lawlessness or even illiteracy. Some skills the Romans had were abandoned, favouring easier methods. But all in all, the “Dark Ages” were a time of enlightenment, a time of finding identity.

But hey, I am no qualified historian, I’d let real historians talk about this in length and depth if they so wish to do.