When you live close to the sea, ocean or lake, chances are that thoughts come into your mind about going out on that vast expanse of water, just to find out what is on the other side or in the middle of it. 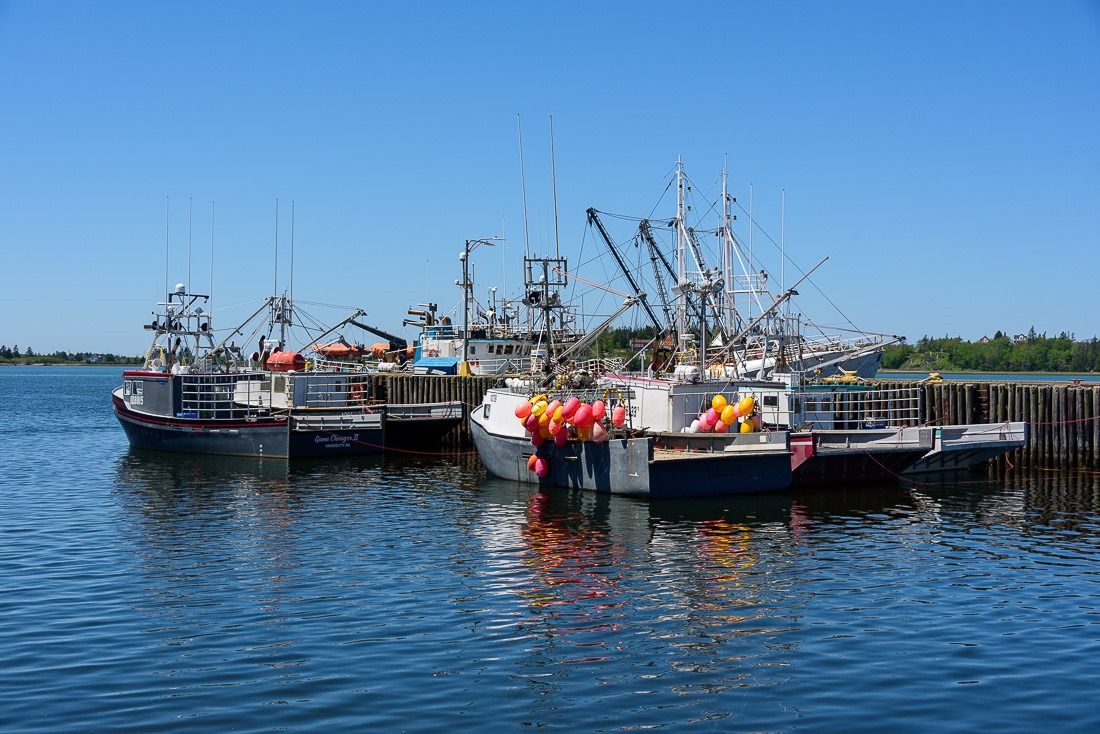 The ancient Vikings must have had that urge. Now, going to the other side of a lake is usually a child’s dream, for a sea or an ocean, things are a little more complicated.

The Vikings arrived here in Newfoundland some 1000 years ago. Way before Columbus did his global marketing about his arrival. For me, the urge of knowing what on the other side is not so big. I know what’s on the other side of this Atlantic Ocean. After all, I was born on that side. As a kid, I had dreams of going to America, Canada or even Australia. 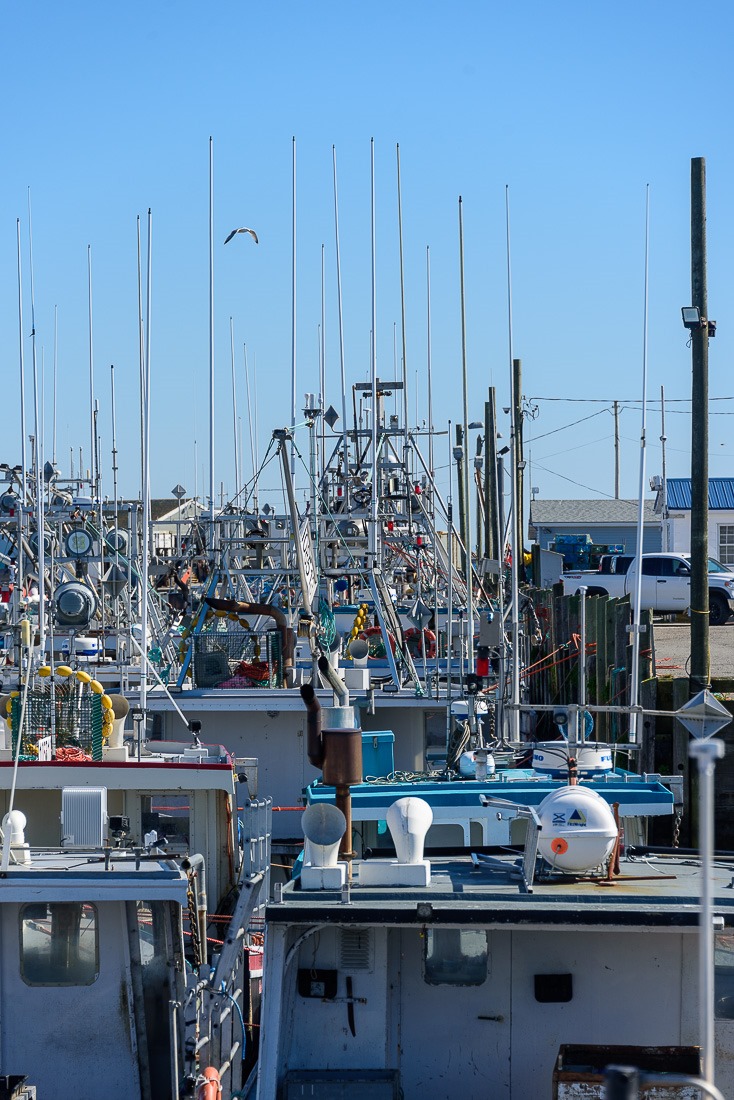 A part of my family lived in South Africa, most of whom I had never seen or spoken to. So when the time came for me to start moving around, the first baby steps were to other parts of Europe. Paris,  France and eventually Marseilles on the shores of the Mediterranean. 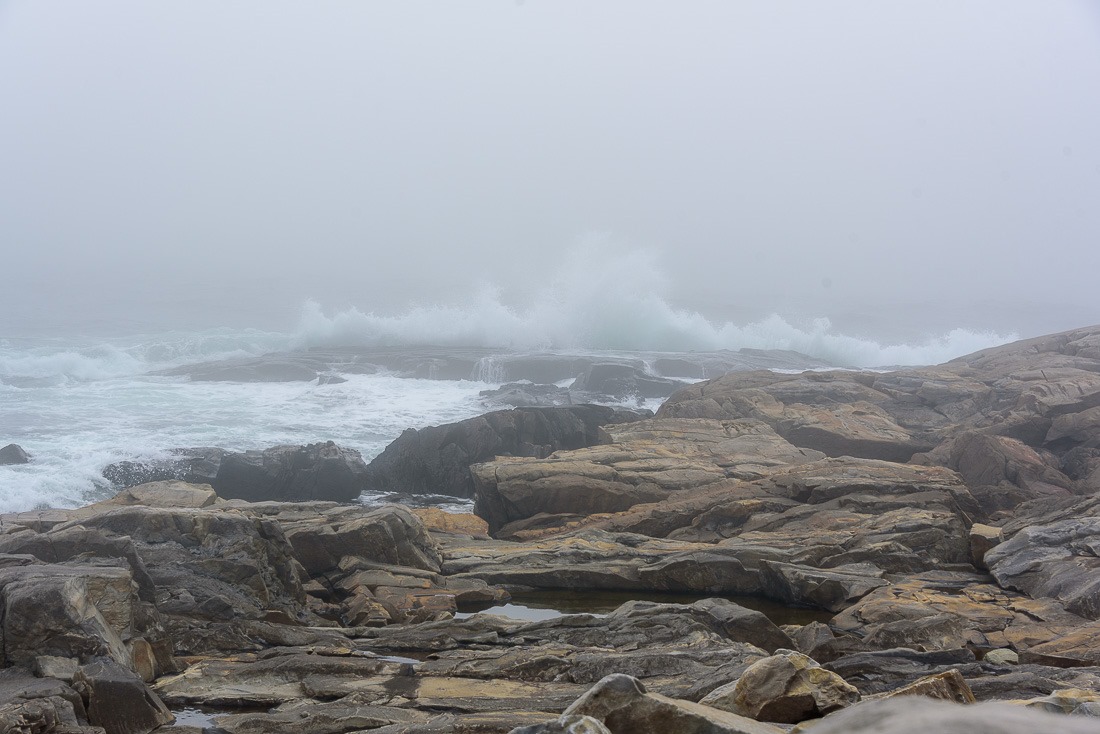 There, I got kind of bitten by that bug that told me to move on that water. After all, I could see the islands of Frioul from my balcony. If this rings a bell, the Chateau d’If is the scene for the novel of Dumas’ Count of Monte Cristo and it’s located on the smaller of the three islands. The place is real, the story was just a story… Dreams of going to South Africa faded away over time. 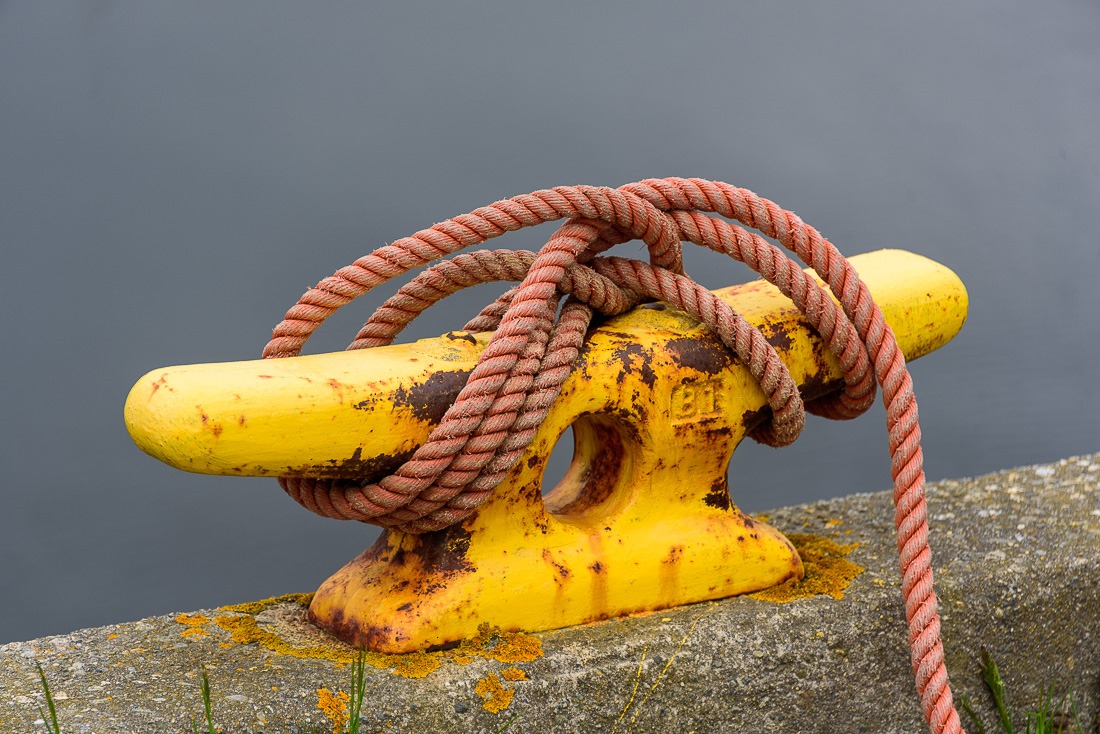 My latest move towards the sea is Nova Scotia. A few years ago I was on vacation here and liked the place. SO we moved here after a bit of preparation. By now, the “sea” is all over the place. From pleasance sail boats and yachts to fishing vessels and more. 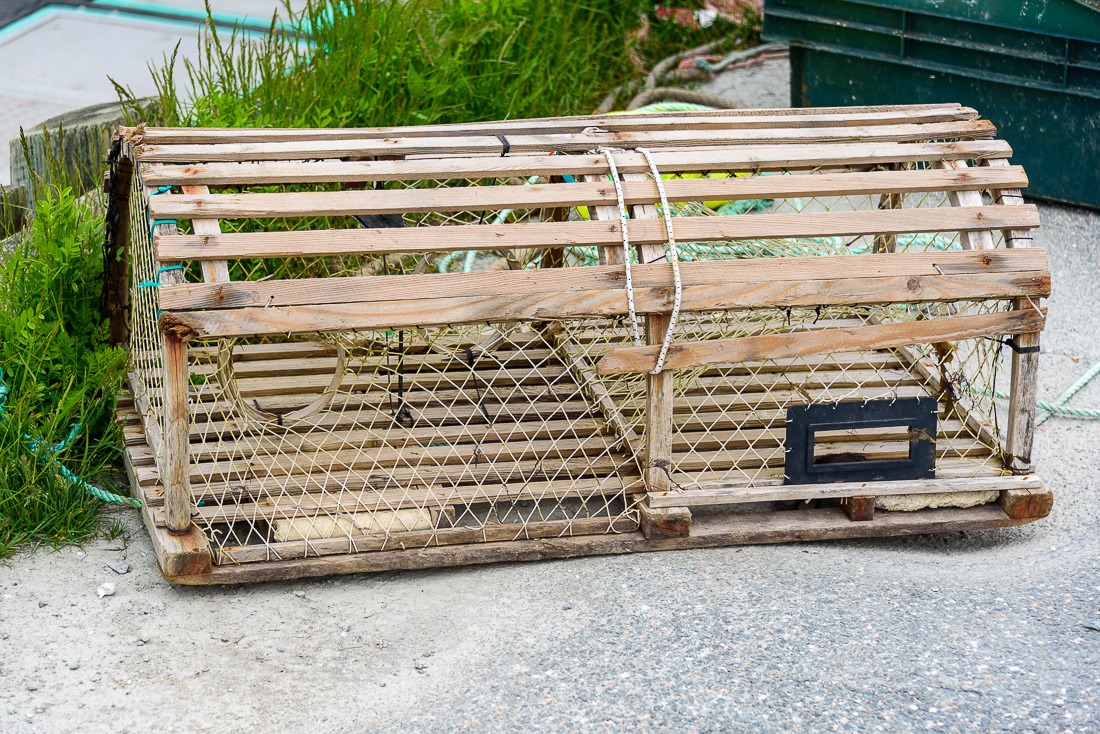 The photographic details and views are everywhere. A place to tie up your boat, an old lobster pot and much more. Again, I am mostly sitting inside doing my job, but the times I can get out for lunch and other breaks are now spent down by the waterline. Again dreaming of going on to that expanse of water, just to feel the freedom.

In today’s world, we are tied to our computers wherever we go, whether we like it or not. “Someone/Something” always knows where we are and knows to reach us. So getting out without your phone or tablet has become the ultimate grasp for freedom. 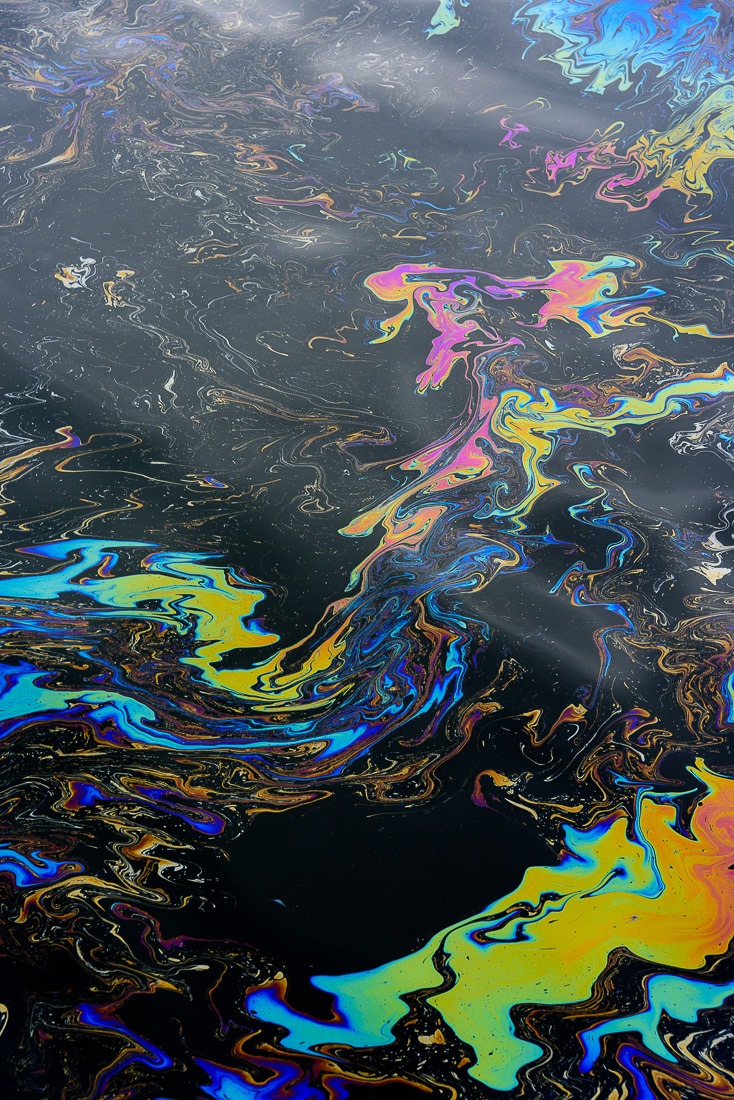 When you go for a simple walk and everyone and his grandmother is calling you for various reasons, you can’t say you are enjoying nature. Getting out of reach of the cell towers and the signals today is difficult, their absence today can only be found in the middle of the seas. Because wilfully leaving your phone at home when you leave is an act of rebellion, right? 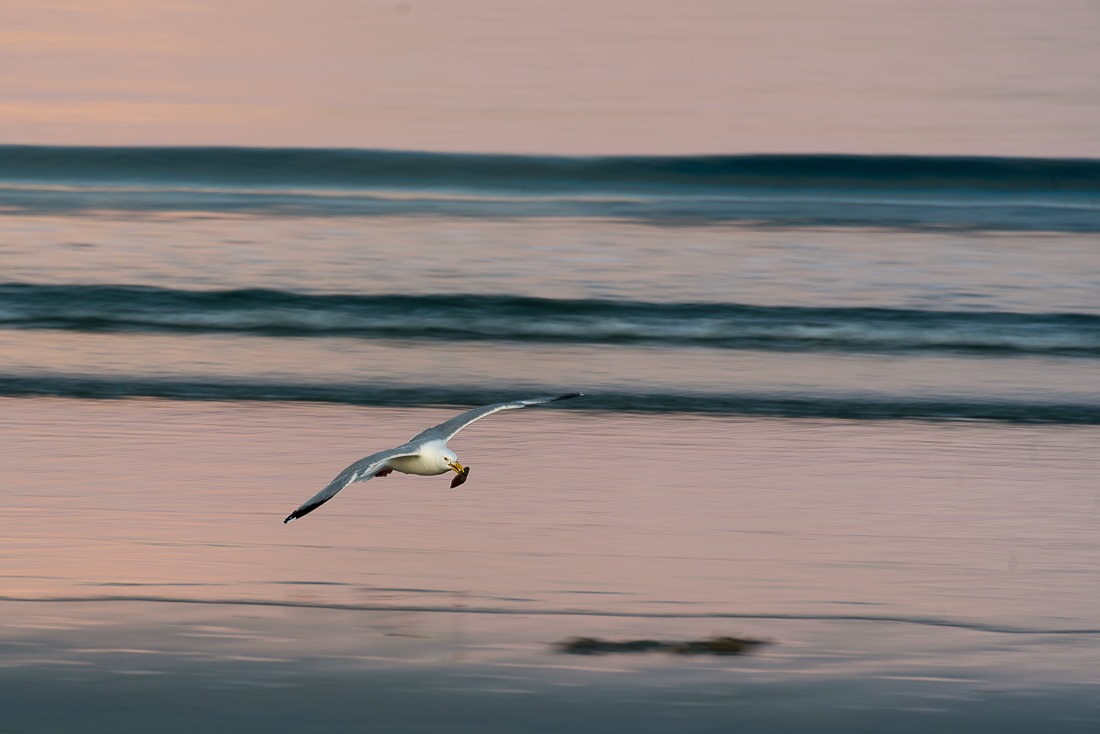 I was told that prisoners always envied birds, as they could fly away to wherever they wanted and were not held back by anything. Computers and cellphones of today have put up the bars of our cages. Invisible, but barely breakable bars. The only exit from those invisible cages has become the sea, again. Just like centuries ago when people wanted freedom from whatever held them back and wandered off to the sea. 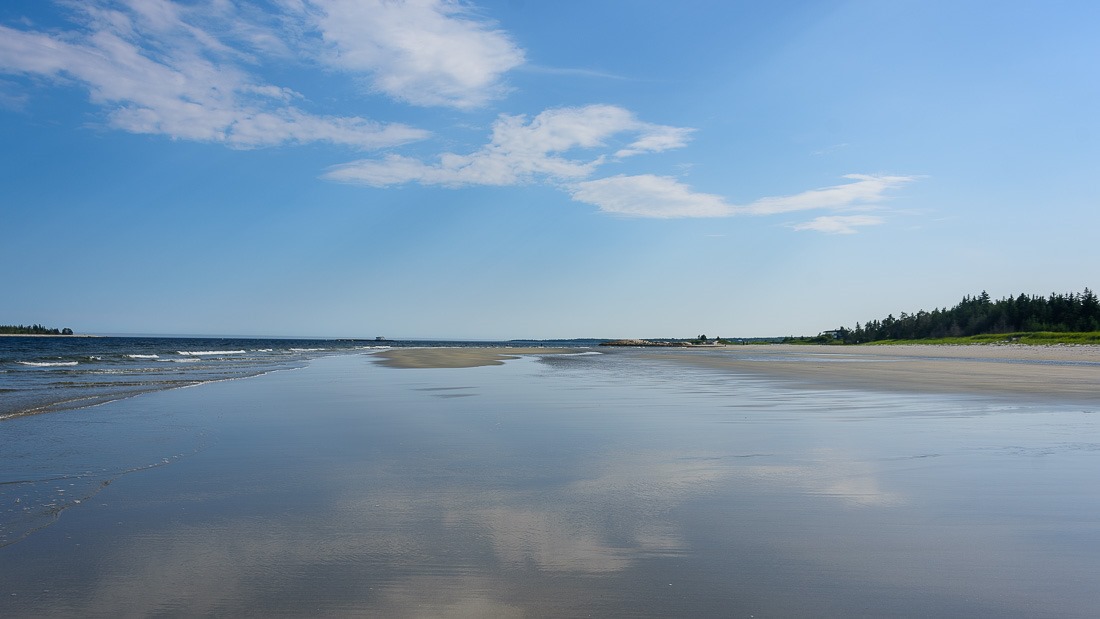 They became fishermen, merchants, even pirates or privateers. It seems like I have landed in the right spot to continue to dream for a while…