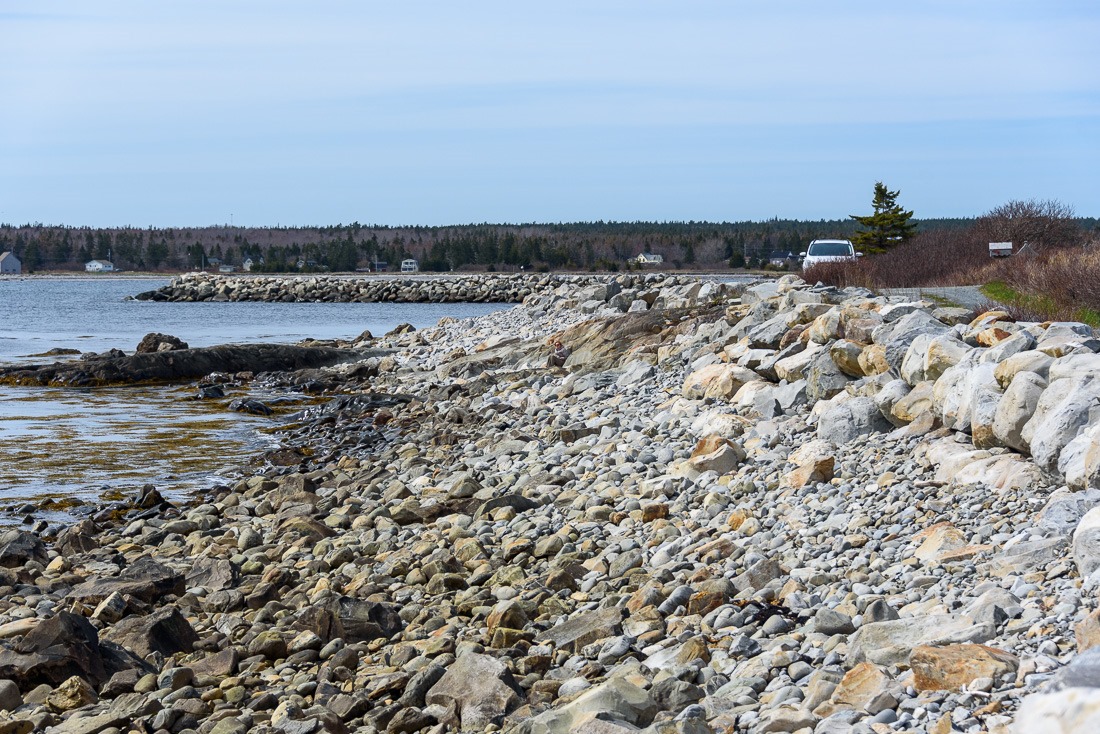 This is an idyllic little place to go to and enjoy the quietness of the shore and the ocean. At high tide, the waves will soothe your soul and may even put you to sleep. At low tide, the birds will keep you awake. 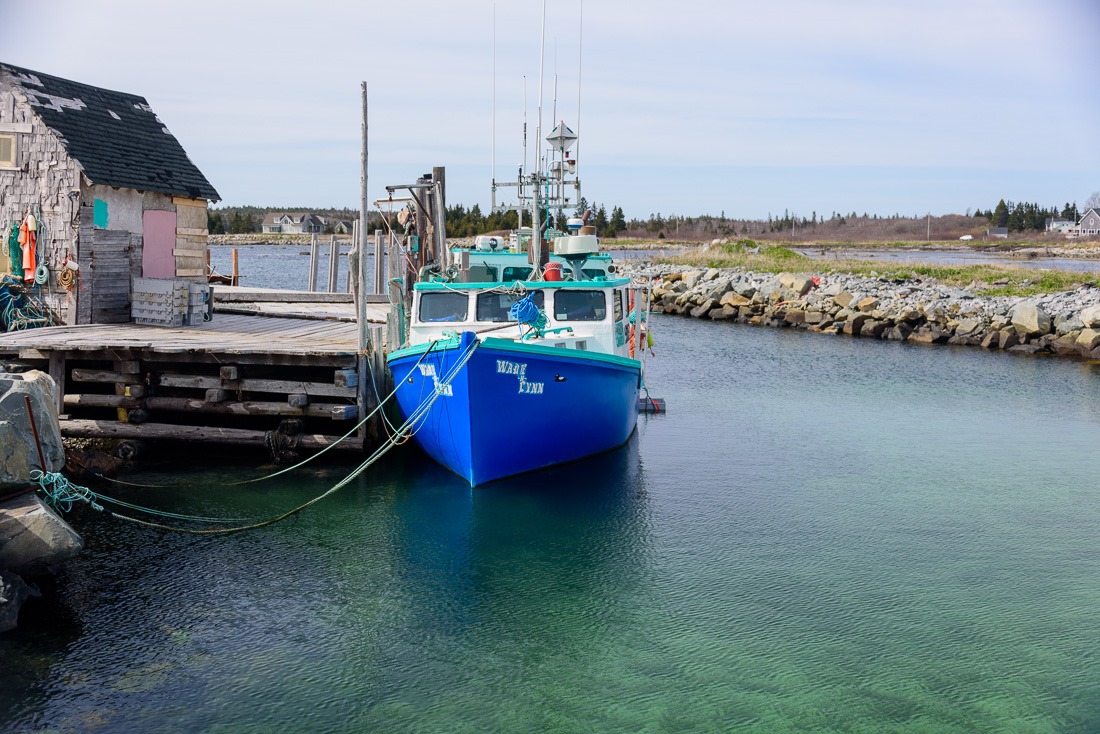 So I went there between tides

West Berlin is a small community of fishermen. The tiny harbour receives a few ships at the most. Visibly it’s also not very deep. I have been here with hard wind and rain, the lee side of this little cozy place never even got a wave to worry about. 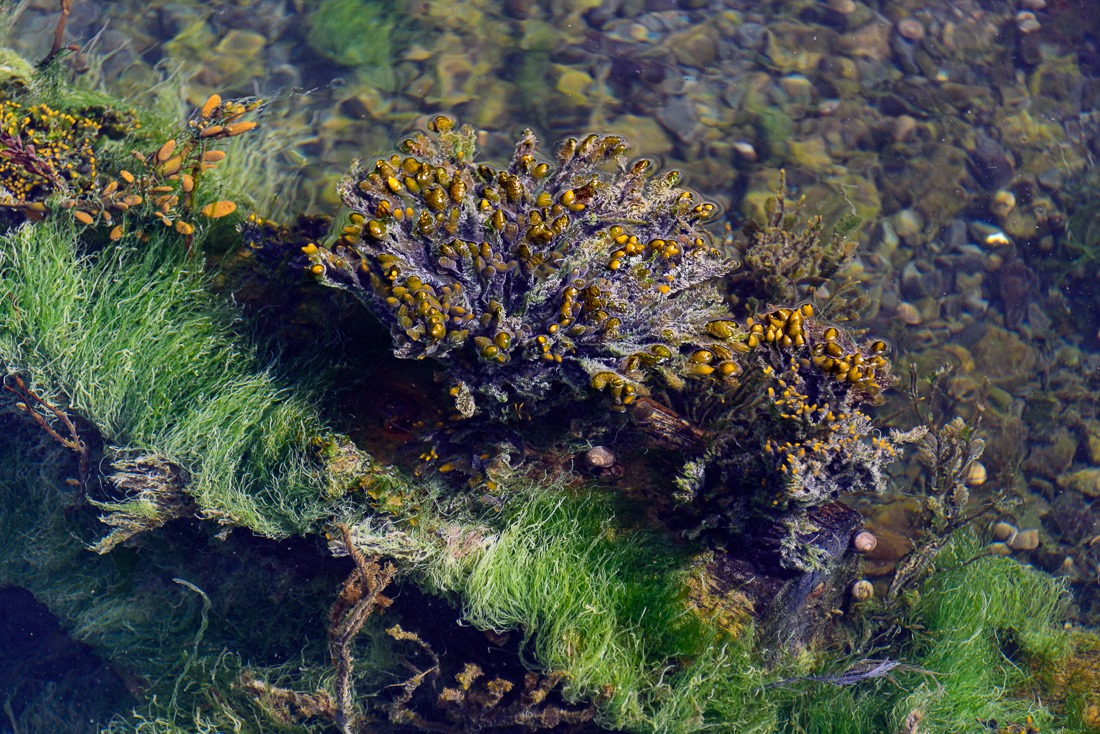 The water is clear as a bell, unlike other places where a few inches into the water your sight is nil. For photography, the use of a polarizing filter is highly recommended. 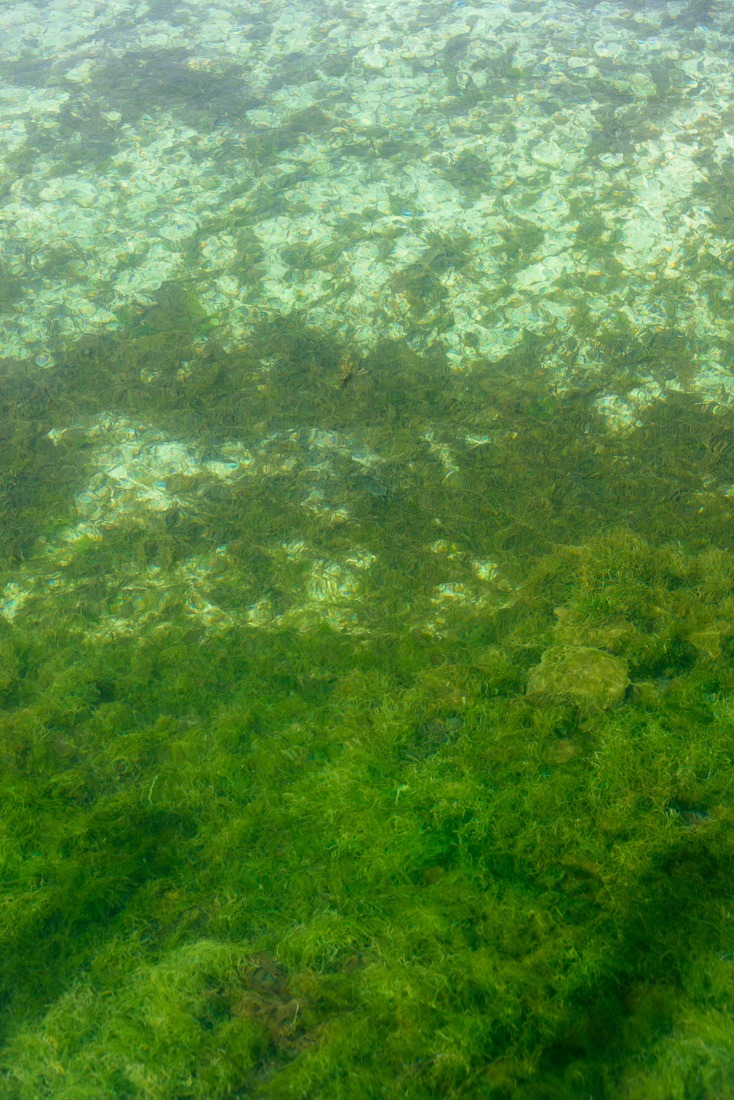 Plenty of water plants and shells to be had under this water surface. It’s lovely to see and experience if you don’t suffer from cold feet within seconds in this water. 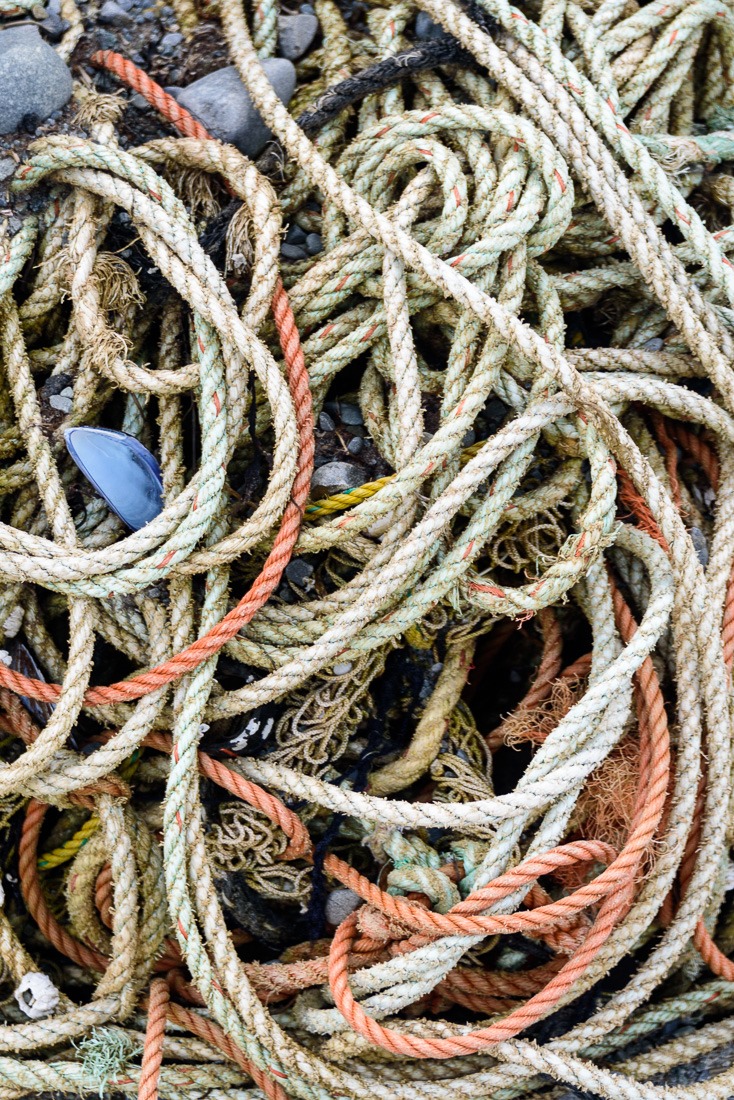 But this is a fishermen’s wharf and so everything is there for fishing. Including discarded, but perfectly usable knots like these. This was the center of the heap, I am sure that everything can still be used if they find a way to get through the Gordian trouble to untie it. 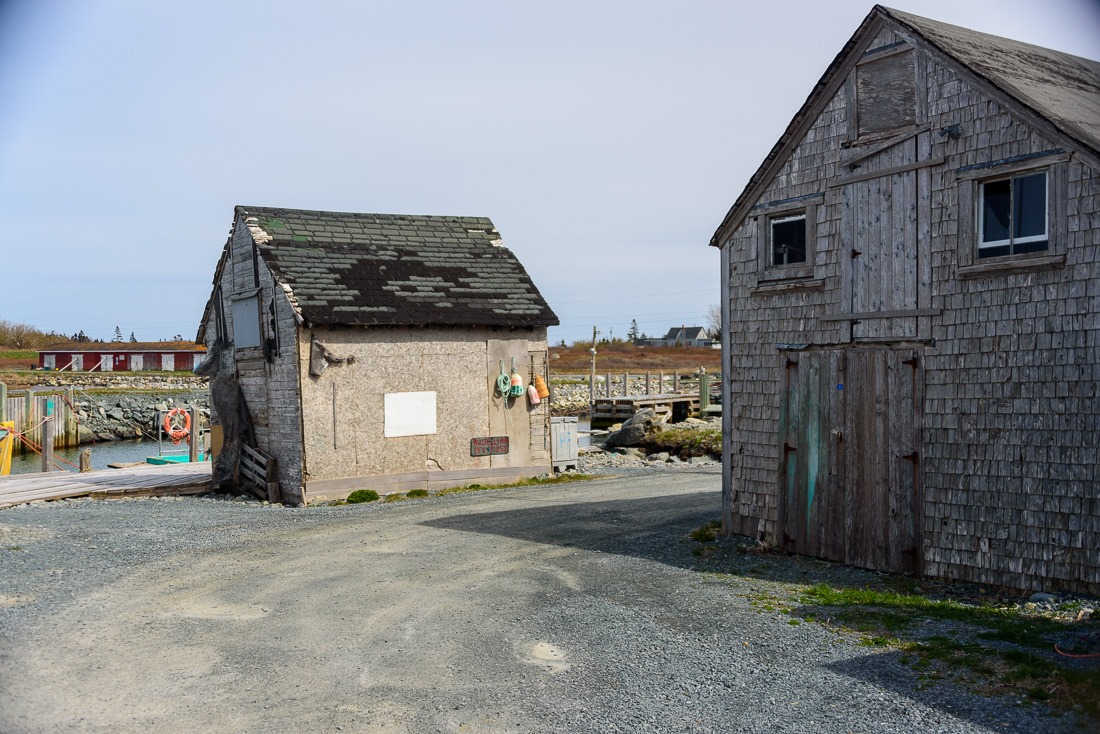 The rest of the place is clean as a whistle. I have seen many harbours and little wharves that were not as tidy as this one. Although the buildings seem to have forgotten about “code”, they are in use and healthy. 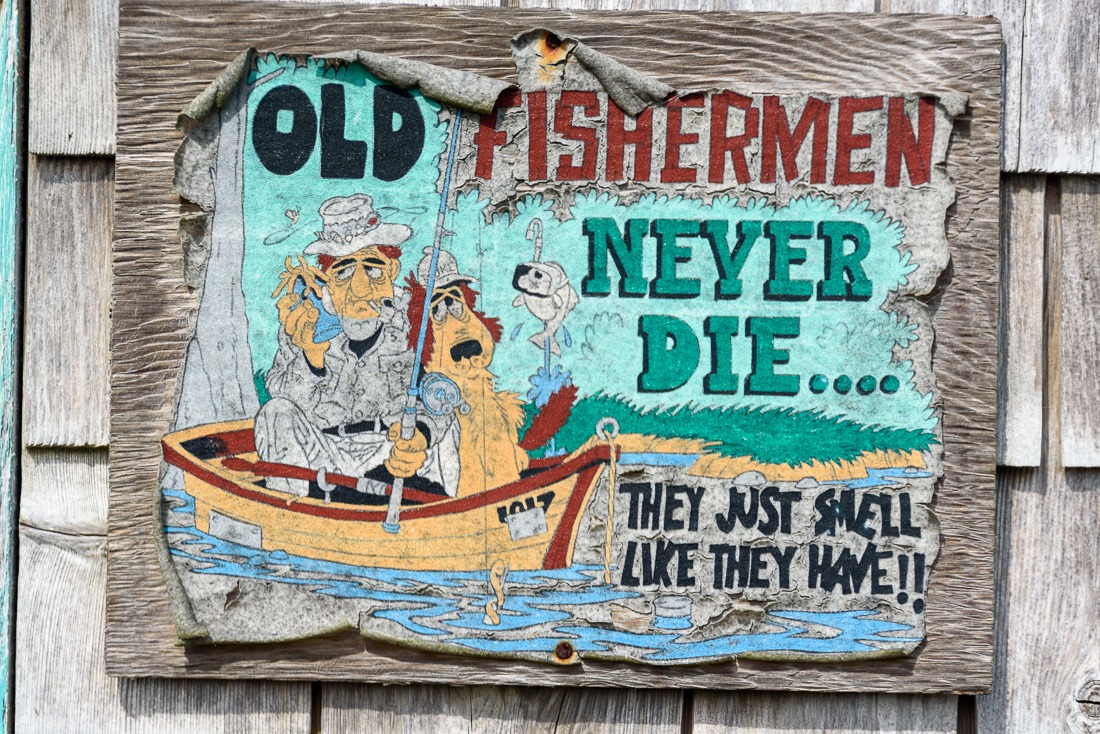 Which apparently is also the case for old fishermen 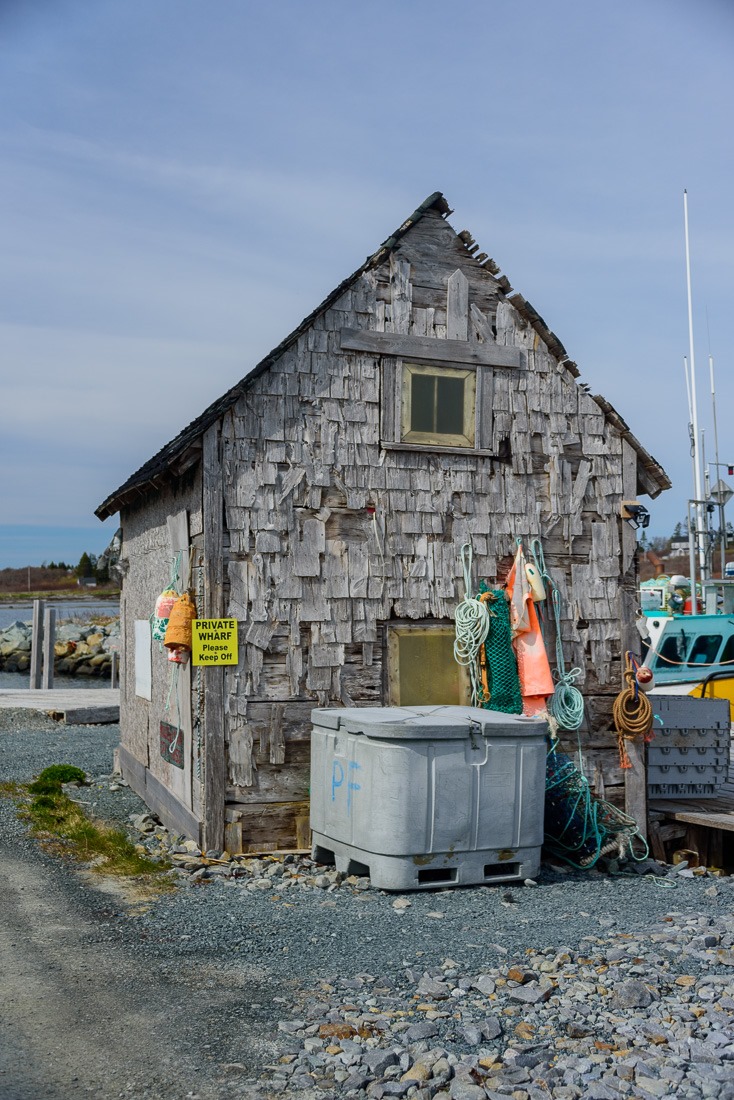 As with many little wharves, gear that should be able to withstand the elements is stored outside. Why haul it inside if you will use it outside again in a day or two, right?

A short walk in a tiny place. I know some photographers that could spend hours in this place without ever looking twice at the same object. I have a little less patience than that. After about an hour in this place I decide to move on. To East Berlin…