It seems incredible to me now, that only a few days ago, the world was fairly peaceful. It was quiet and full of beauty. Beauty I have been presenting here in all forms, shapes and sizes. Now it is torn apart by an imperialistic bully. It is impossible for me to post nice pictures here of Canada, in the hopes that anyone outside will see them and decide to come and visit. 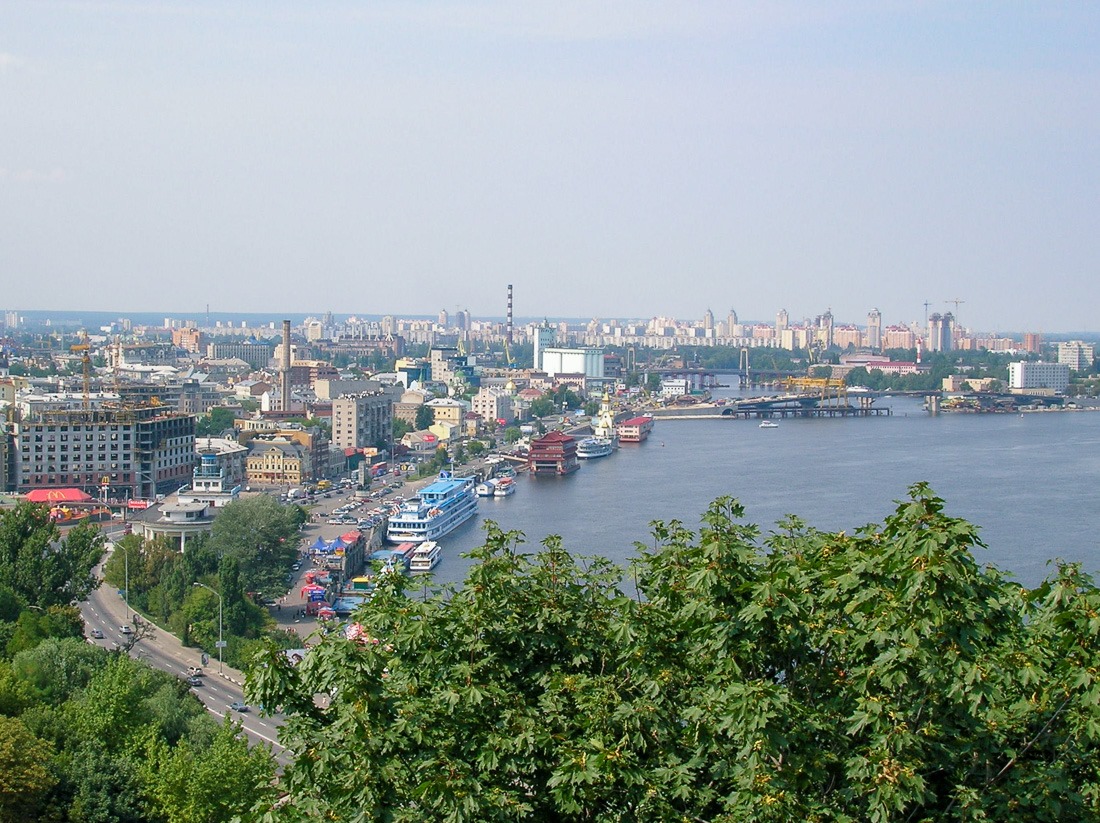 Now, I am only concerned about my family and friends that are stuck in bunkers and basements, hoping they will survive the next few hours.

Only a few years ago I was living in Ukraine, in Kyiv, in Konotop and sometimes in a little place of heaven called Dubinka. These were places where you could go and slow down and recapture your inner energy. Granted, I was pampered there, barely allowed to even do some cooking. 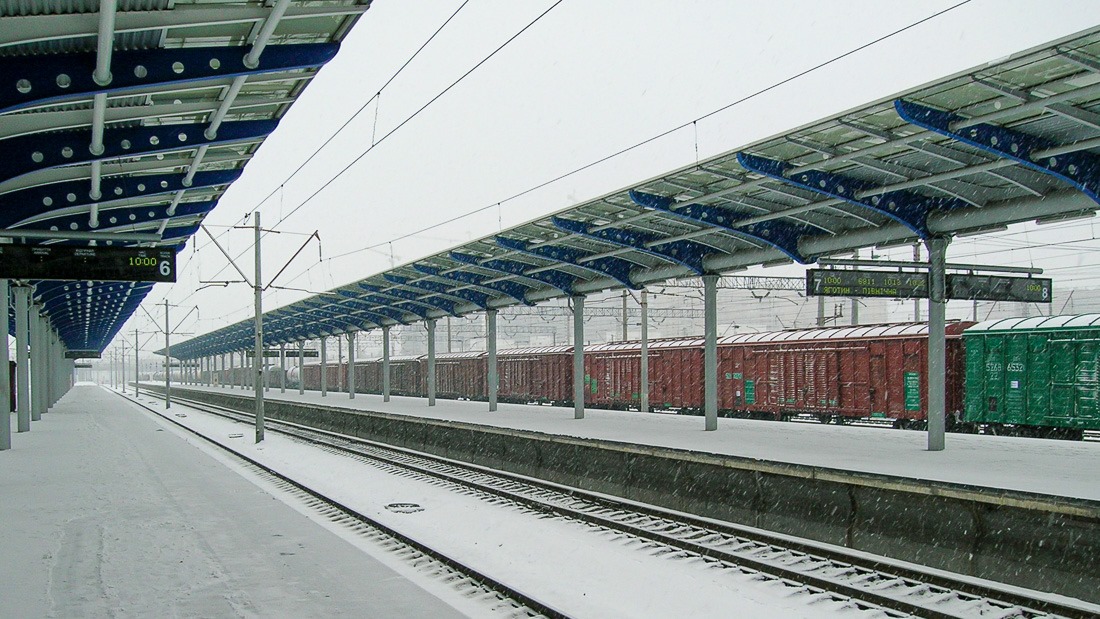 Of course, the daily tasks of doing a job and taking care of whoever needed it was the biggest part of  my day. Yet never was I looked down on for not knowing the language. Russian, Ukrainian, some people even came to me speaking German, English and even French. 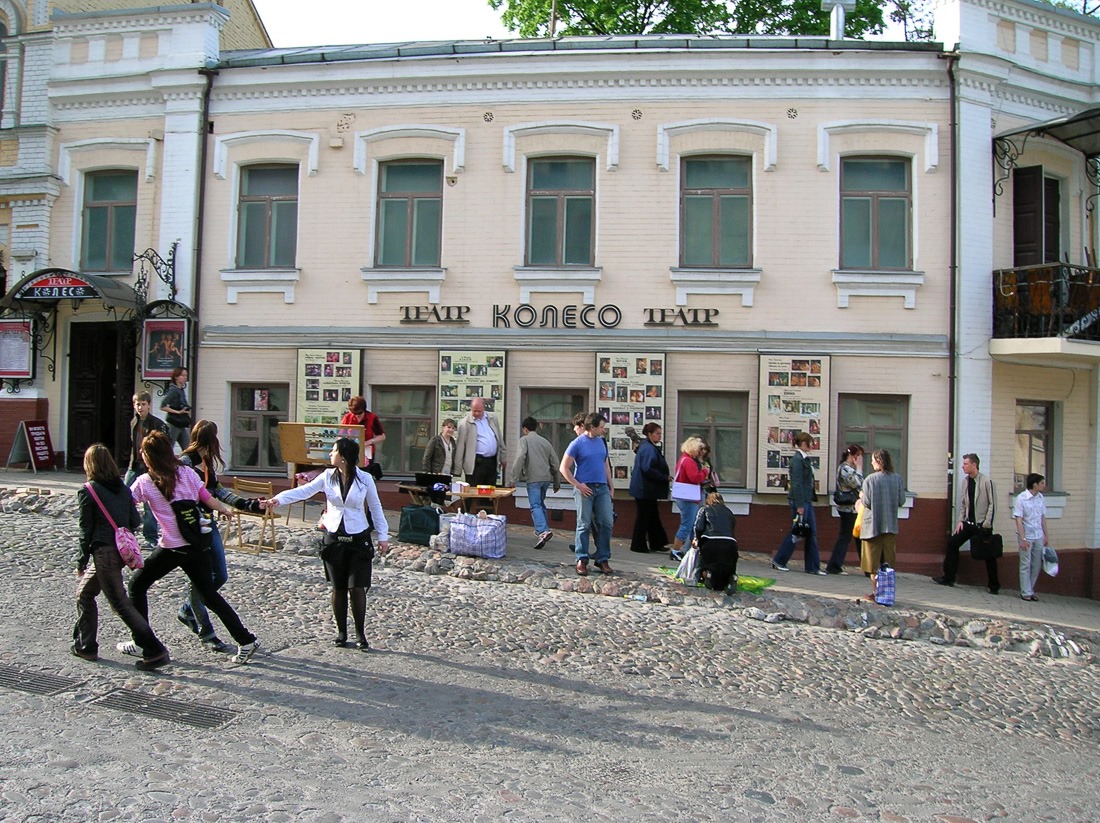 It was amazing to be in a country where foreigners were so accepted. Ok, there were also a few people who didn’t like them, but even they warmed up when I started to speak broken Russian mixed in with Ukrainian words. Russian and Ukrainian are not easy to learn if you have never even learned the bases of the languages. They are also quite different and at the same time similar. 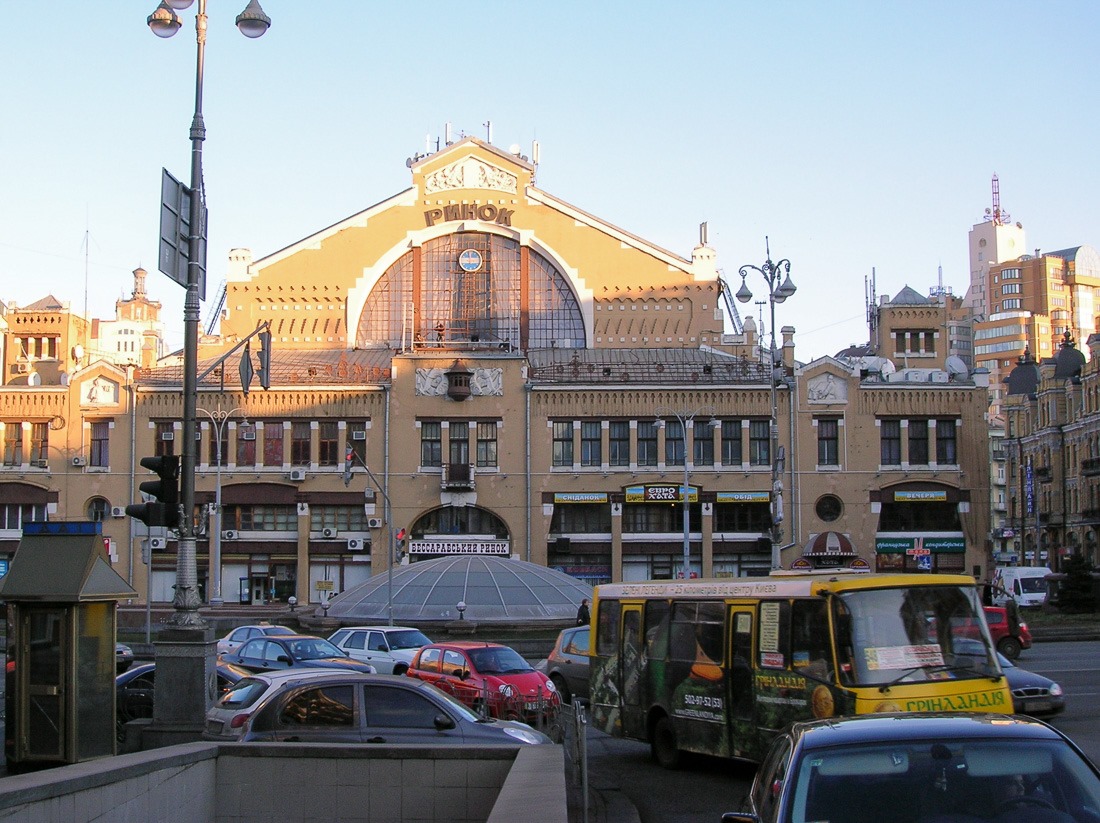 Later, in Winnipeg, I went with friends to a tour of the Fort Garry beer brewery, organised by a Russian-speaking guide. I asked questions like everybody else and got my answers. In Russian. When the tour was over, he approached me and asked me how it was possible for me, a non-Russian speaker, to speak with a Ukrainian accent. Funny when you come to think of it, right? 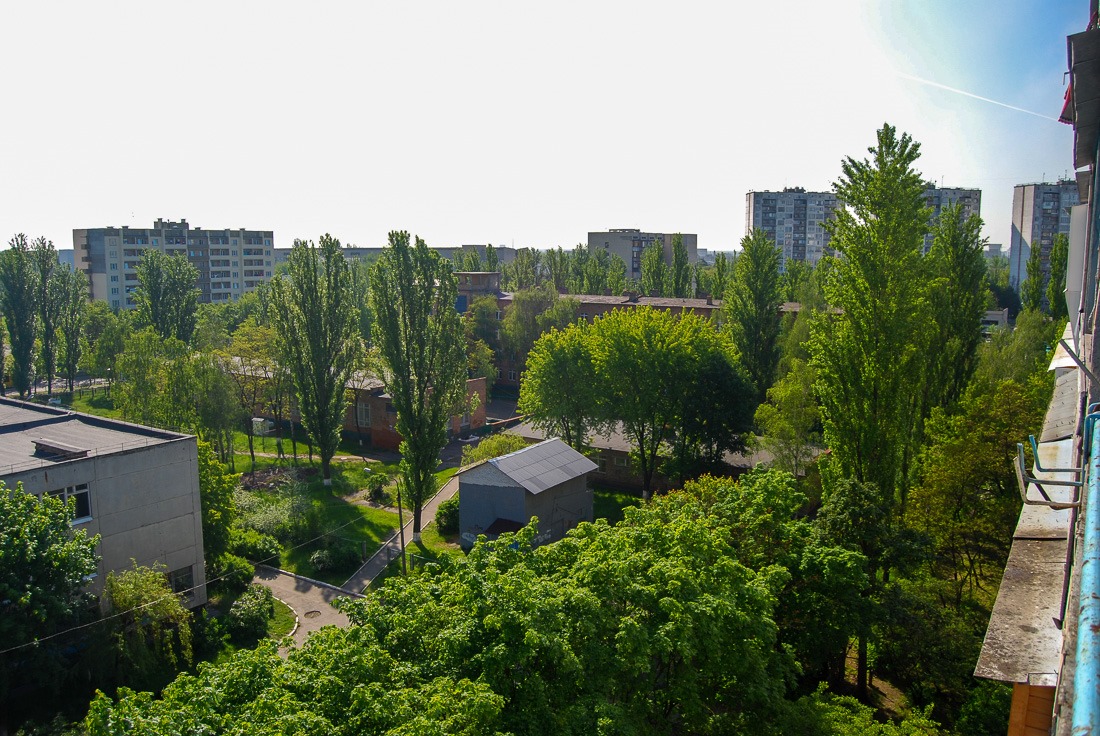 View from the apartment Eastern Kyiv

Today, with the war between Russia and Ukraine, my heart bleeds. I am afraid of what could happen to family and friends. They are blocked from moving around, transport is no longer functioning, a target for invading military.

The streets of Kyiv are off-limits to everyone except Ukrainian military and to those who believe Ukrainian laws don’t apply to them. This includes lowlifes that prey on people in their apartments. Unfortunately for them, many people are now armed to the teeth and can’t let this happen to them. 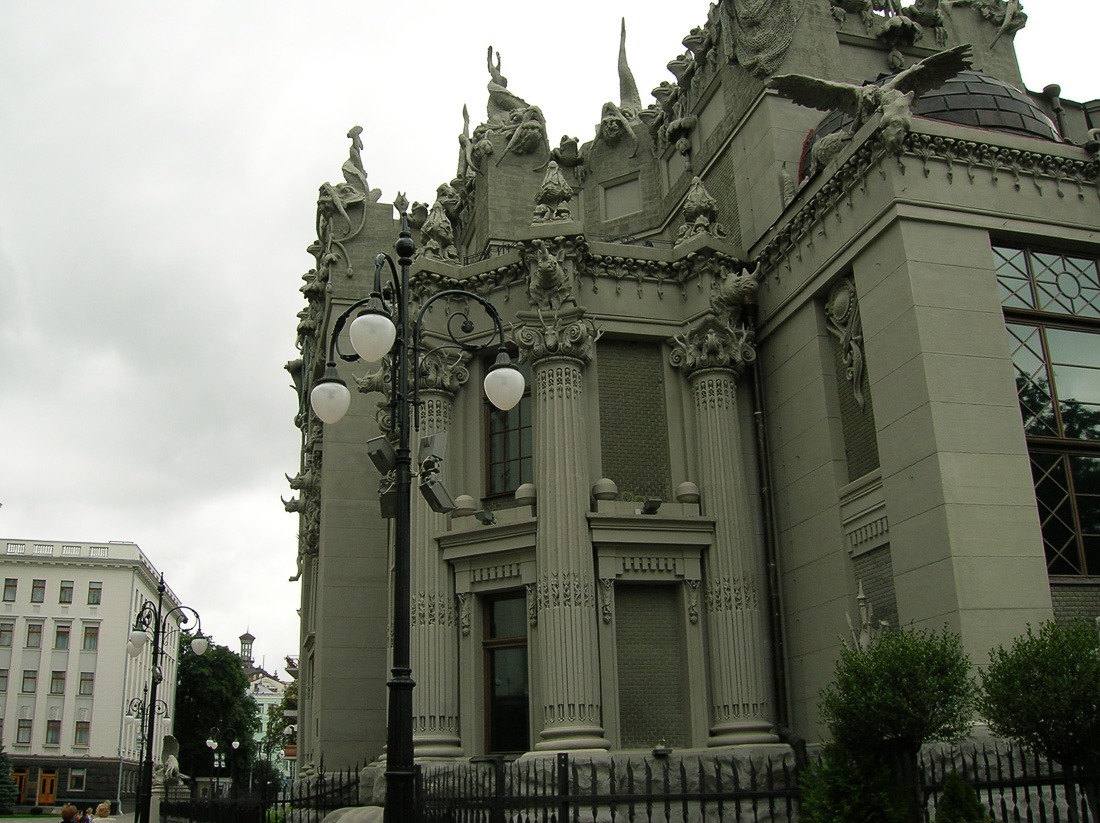 One house that always fascinates is the House of Chimera, built in concrete and made to show the nightmares of the owner. Used as background setting for speeches of the Ukrainian president Zelenskyy. At least that is a place that cannot be faked anywhere else in the world. 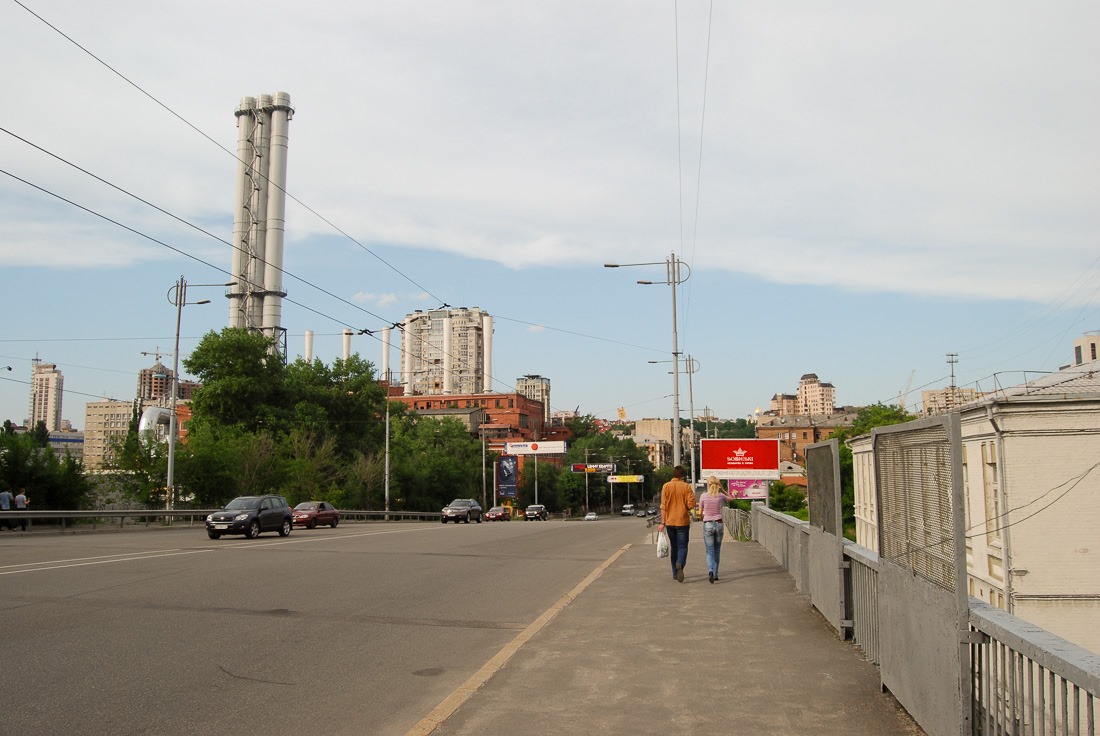 Kyiv has a curious mix of habitation and industry. When walking through a residential area, stepping over a bridge, you’re in a place full of activity. The heavy and toxic industry has been removed from here, but scars and remnants can still be seen. Some of this has been reconditioned and is now in use for other purposes. 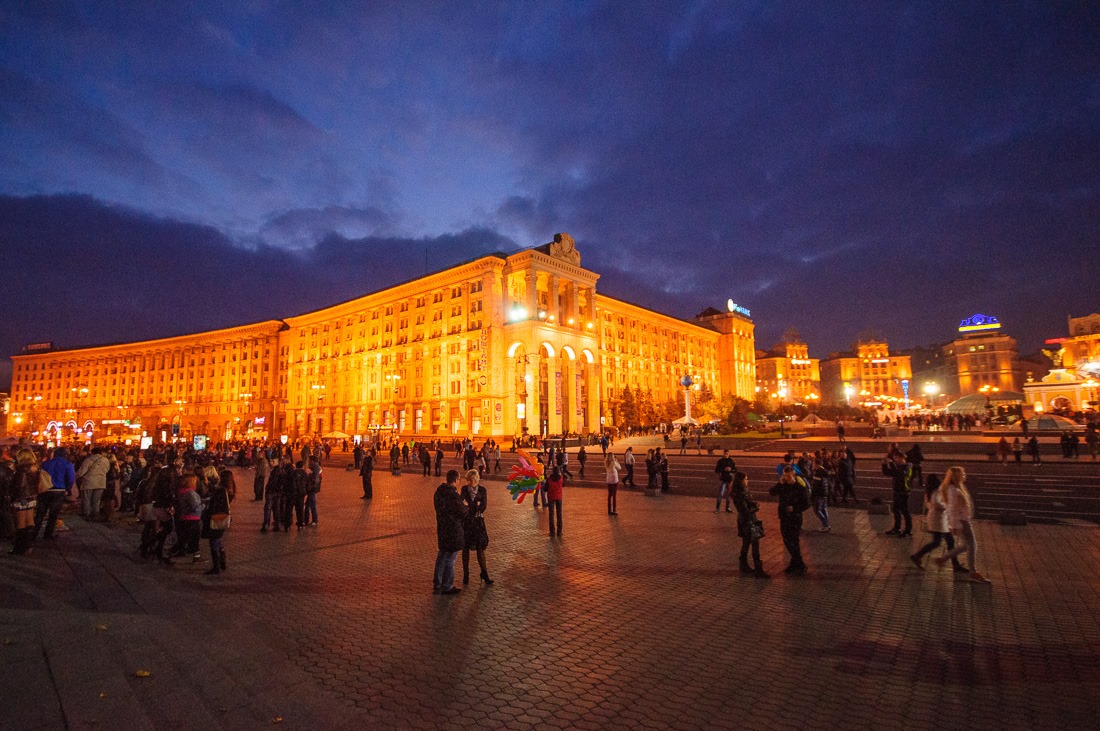 Maidan Nezalezhnosti, the Place of Independence or Independence Square. The place that already saw bloody Russian intervention in 2014, forever denied by the Russian president. Yet everyone knew that the Ukrainians had no snipers with that type of weapons available at the time. Another bloody chapter in the relationship between Russia and Ukraine. 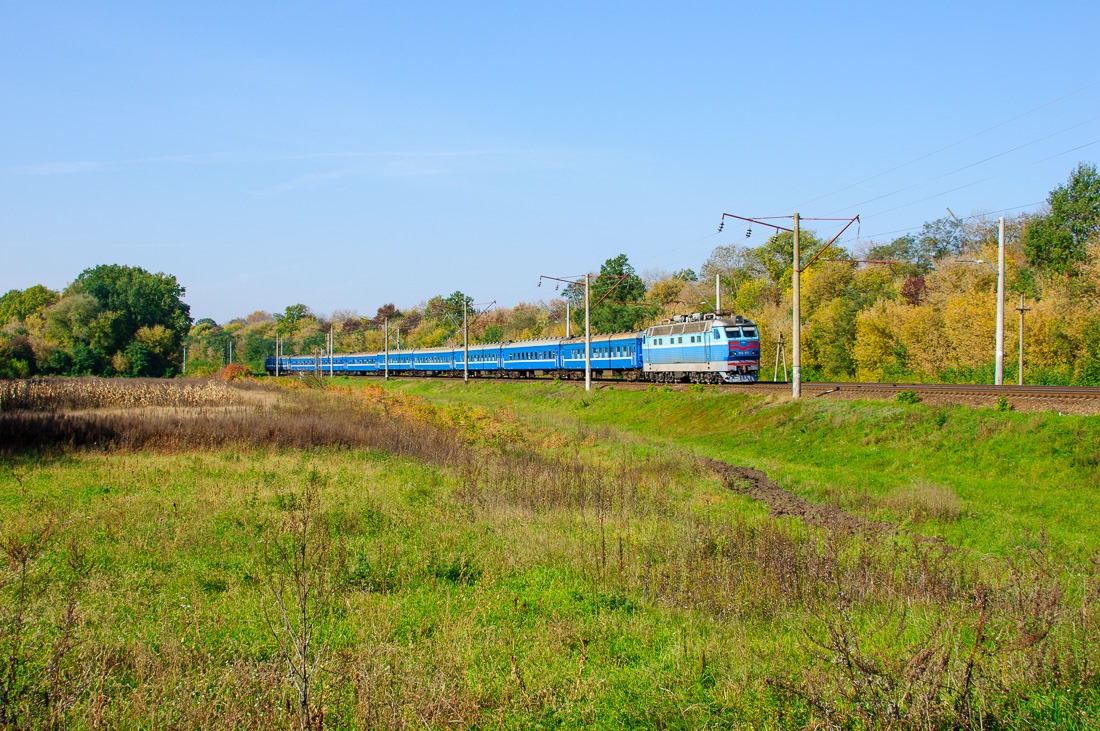 Dubinka Station, or close before it. Dubinka, a small village in the north of the country. A place where time has stood still for a hundred years it seems. As a westerner I had no idea that this could still be a lifestyle in Europe today. Nothing seems to have changed from before even the Russian Revolution in 1917. A small place of tranquility where lots of food is still grown for personal use. Cabbage and tomatoes, cucumbers and much more. My family is keeping bees to get honey. 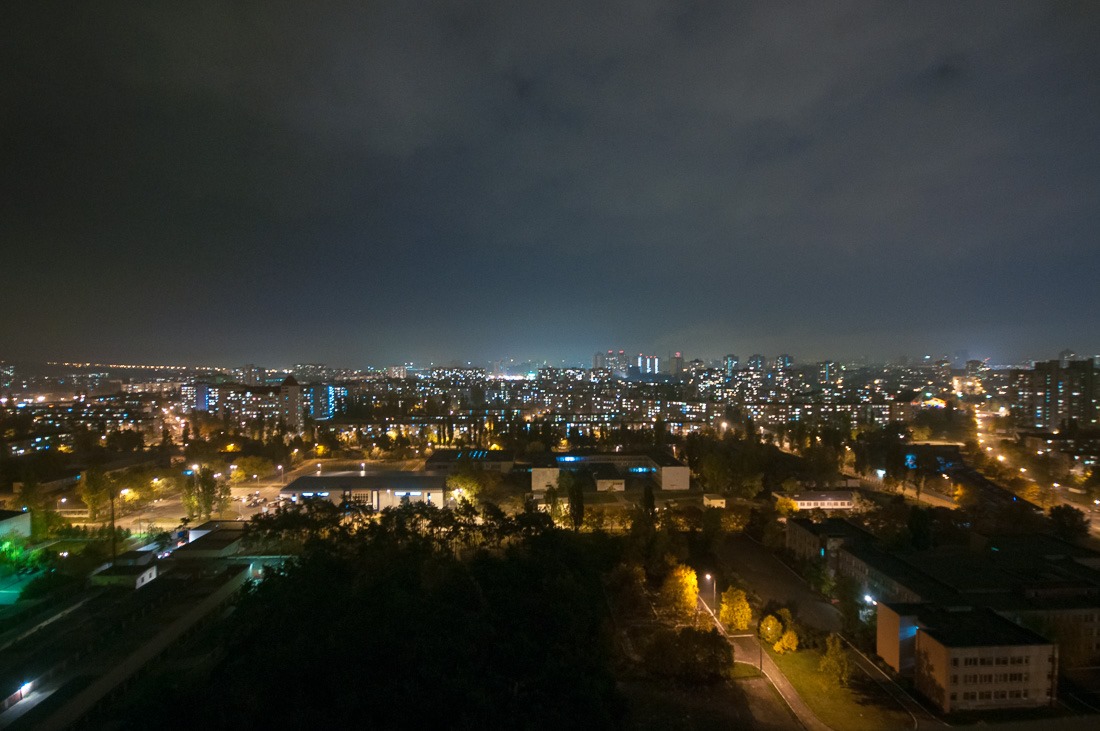 And then back to Kyiv. A place that is now under heavy bombardment from Russia. The same Russia that claims to be the brothers and sisters of the Ukrainian people.

My heart bleeds. Words fail. All I can do is post some good memories of the place I love. One day I will be back there and see the scars of this useless and unfair war.