The time has come to ramp things up a little. While seeing pictures of wild seas and waves is nice, it might be nice to see them in action as well. So here is an edition that contains video files instead of only pictures. 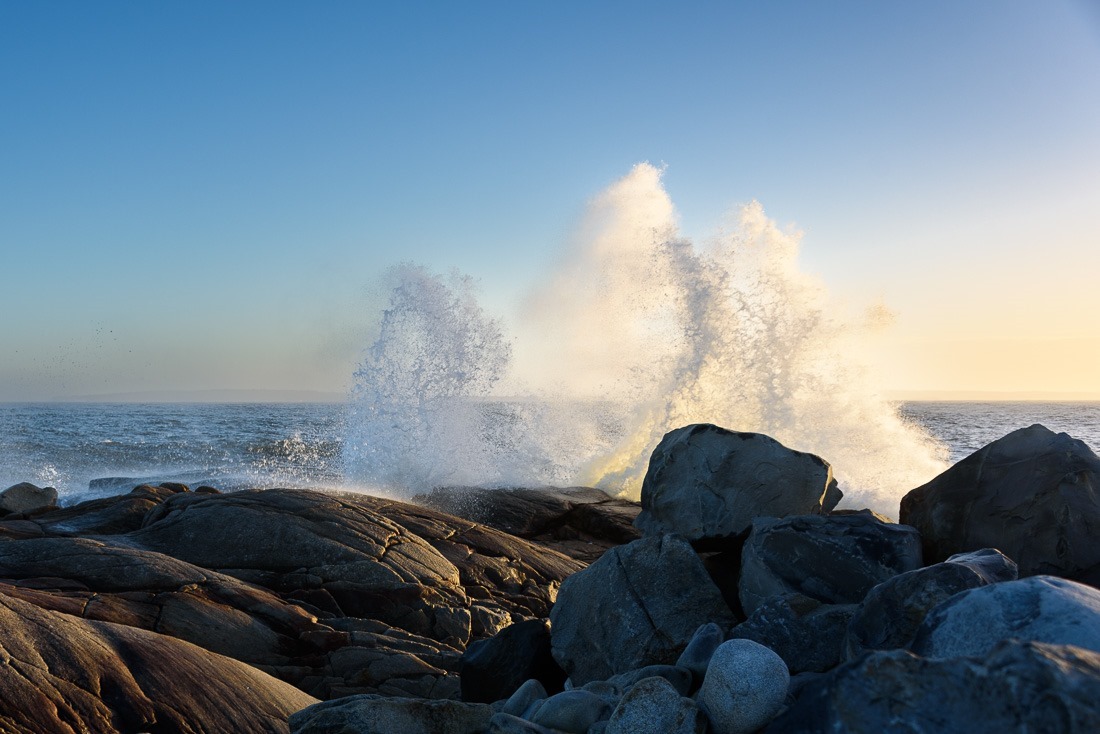 The lead picture is still a still picture… The rest, well, come and see.

It all began on Martinique Beach last summer. While the sea was usually calm, this time there was a lot of wind. So I just had to film this. Of course, with only a DSLR and no wind protection, the audio of this clip (and of all other clips) is horrible. Horrible to the point where I had to reduce the volume as not to attack your hearing in the process.

So, Martinique Beach in summer. As you can see, a nice blue sky and even someone in the water. I probably wouldn’t risk it, but hey, hardy souls can do whatever they like. If you turn up the volume the waves will jump at you.

The waves here make it clear in no uncertain terms that swimming is not recommended. There are signs posted everywhere that you should not venture on to the “black rocks” but anyone venturing close to these waves must have a death wish for sure.

So, I lived in Halifax for a short time, just to make sure Covid measures were taken seriously. While the city is absolutely gorgeous, a quieter place without sirens, helicopters at 3am and other distractions was more of the goal. Yet Halifax Harbour is a very nice place to have a drink and a bite to eat.

Then we moved to a new house. The time for taking pictures and video was gone. At least for the rest of the summer. The Fall season came in blowing hard. Of course, even if the house needs renovation badly, those waves don’t come along every day.  The above video was from a few kilometers from the house.

So perhaps I haven’t found the best places yet to get sprayed by ocean waves, but the above sequence from Beach Meadows beach was captivating. When I had shot this, I decided to get some “undersides” of the waves, making sure to stay away from the water. Well, the water caught up with me and left me knee-deep in it. The camera was safe, at least.

And then the rains started. A few storms passing over the province, some worse than others, left behind a lot of rain water. All that water will eventually come down to the sea. What is normally a nice, friendly river is now a raging torrent. No, not the one you can download, more the type that will download you to the ocean

Here is the first video blog (not a vlog, just a blog with videos). If you like this kind, please leave a comment below. Thanks