It has been a blast. Plenty of ups and a few downs. All in all, Manitoba is a great province to live in. Yet, as newcomers, we wanted to see more, feel more and do more. After twelve years of living in Winnipeg, the time has come to see different horizons. 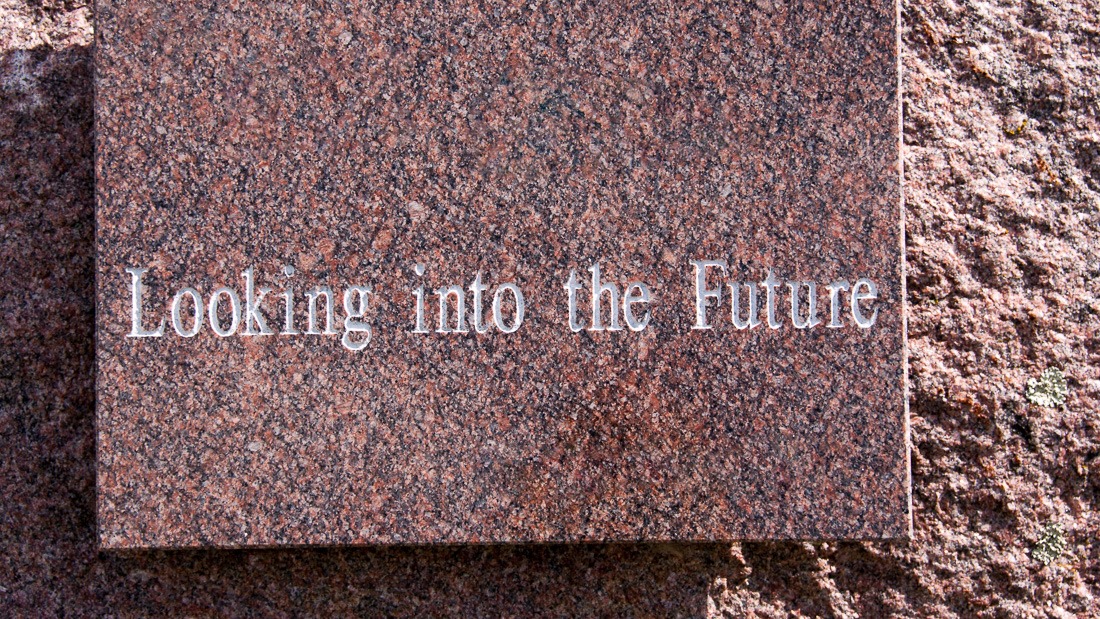 As constant readers on this blog will know, my origins are from The Netherlands, with (ayy matey!) pirate origins in the far past, somewhere.

I was born in a place that was 4m below sea level, with the sea a mere 20km away. When I finally moved to Paris for a big chunk of my life, the sea was only a few hours away. A spectacular sea we call the Atlantic Ocean. The ocean comes crashing into France from the west, giving nearly always spectacular views. 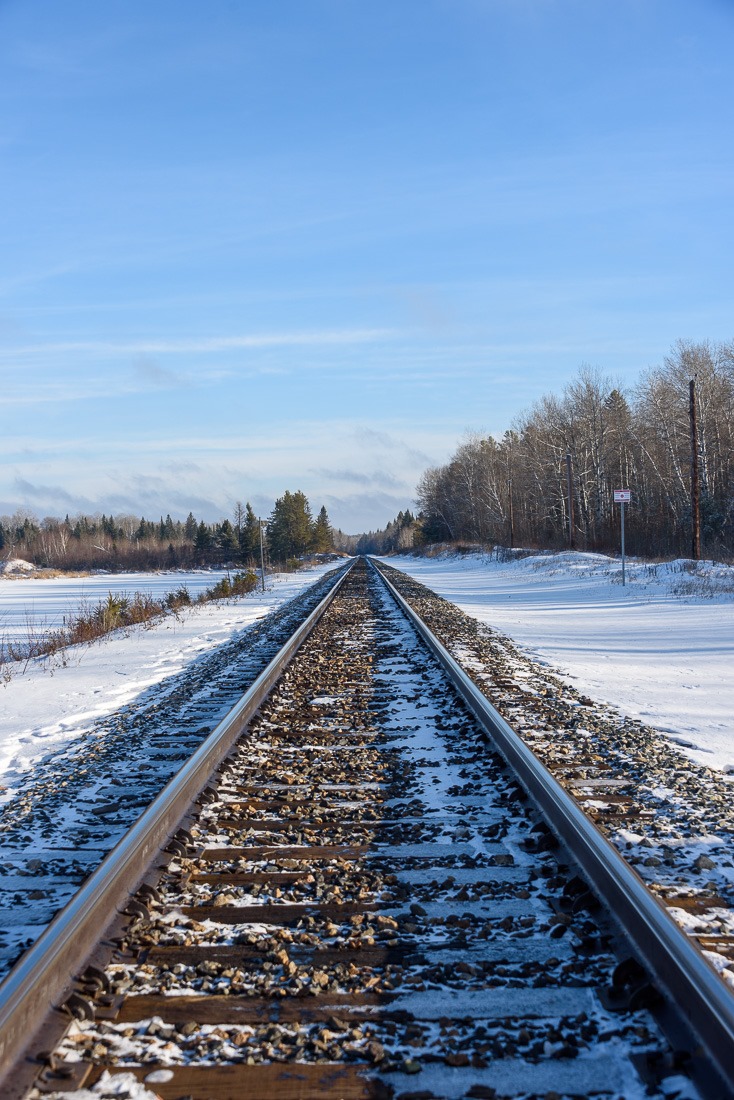 Then I moved to Marseilles, where the Mediterranean Sea was nearly lapping at my balcony. It stopped short on the rocks a mere 70m away from my place. Every morning was a wakeup with surprises. Either a flat, azure blue surface or a wild place where you didn’t want to be lost at that time. The view of the “Chateau d’If” was a clear bonus. For those who remember, this was the place where Edmond Dantes was incarcerated as the Man in the Iron Mask. Yes, the place really exists. 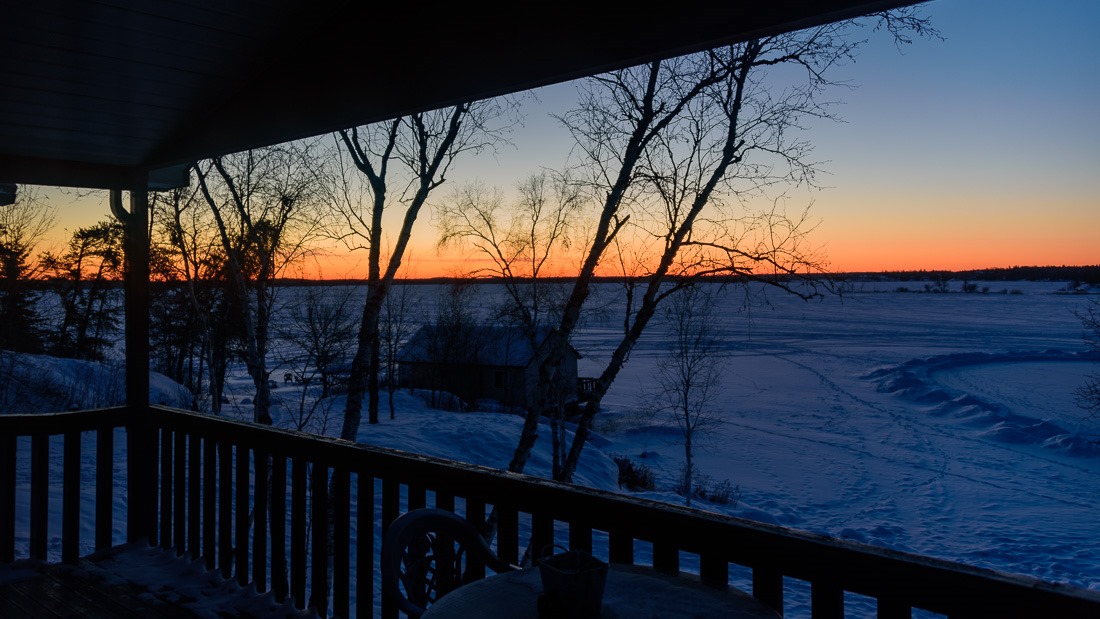 After a few years of Marseilles, it was the turn to the Caribbean. A few months, until some events forced me to come back the The Netherlands. When the sea has a temperature of +28C, one might think one can swim in it for hours. Not so. 28C is way below the human core temperature and swimming for that extent of time will result in hypothermia. 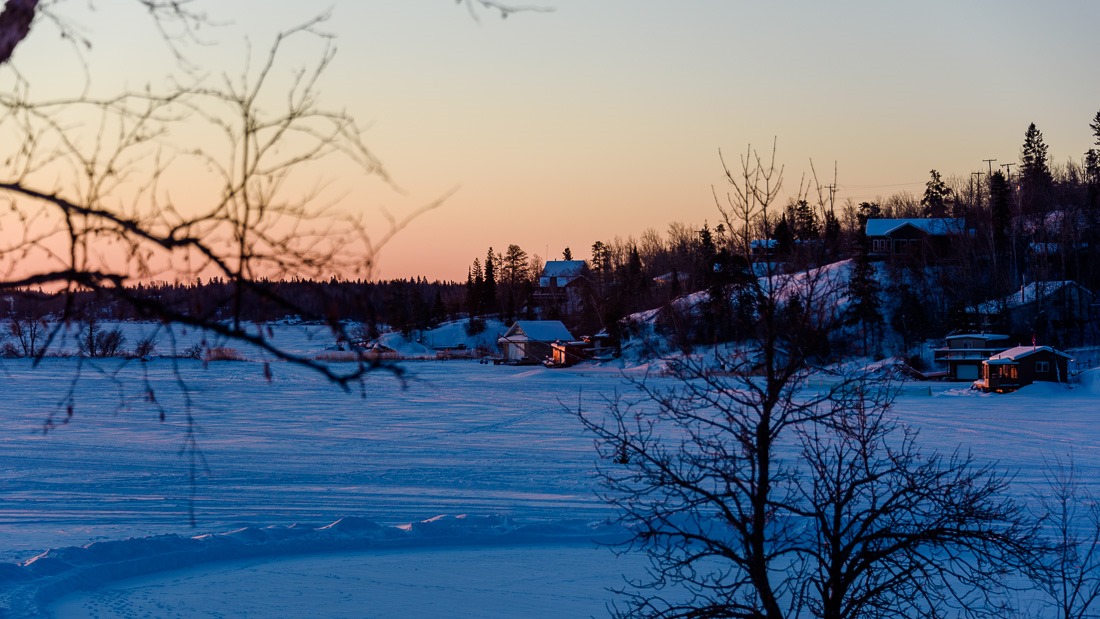 The same hypothermia you can get when staying outside doing nothing in Manitoba. After a short stay in The Netherlands, it was time to meet the next part of my life in Ukraine. Only 8 hours by train from the closest sea, the Black Sea in Crimea. While Crimea is by many no longer considered part of Ukraine, no change of hands has officially taken place.

A hint of Aurora

After a few years in Ukraine, it was the turn of Canada, with Winnipeg as the destination. Further away from any sea was not possible. And since we had no intention of living in Lower Siberia, where the distance to an open sea is even further, Winnipeg was like a moral desert as far as seawater goes. 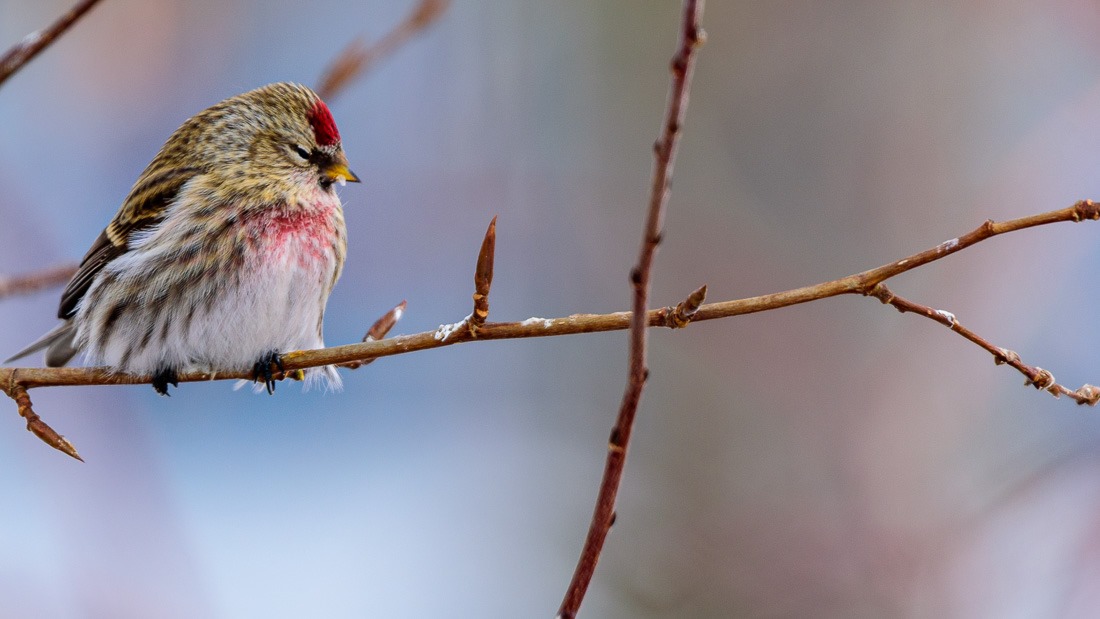 Fluffed up against the cold

A few years ago, our eyes were fixed once again on the Atlantic Ocean, this time from the East. Nova Scotia was a vacation destination that left us with thoughts of “coming home”. The scale of the province was more what came close to our European roots. Everything is within a few hours of driving, with spectacular sights and places along the way there. Wherever you go, there is beauty to be seen. 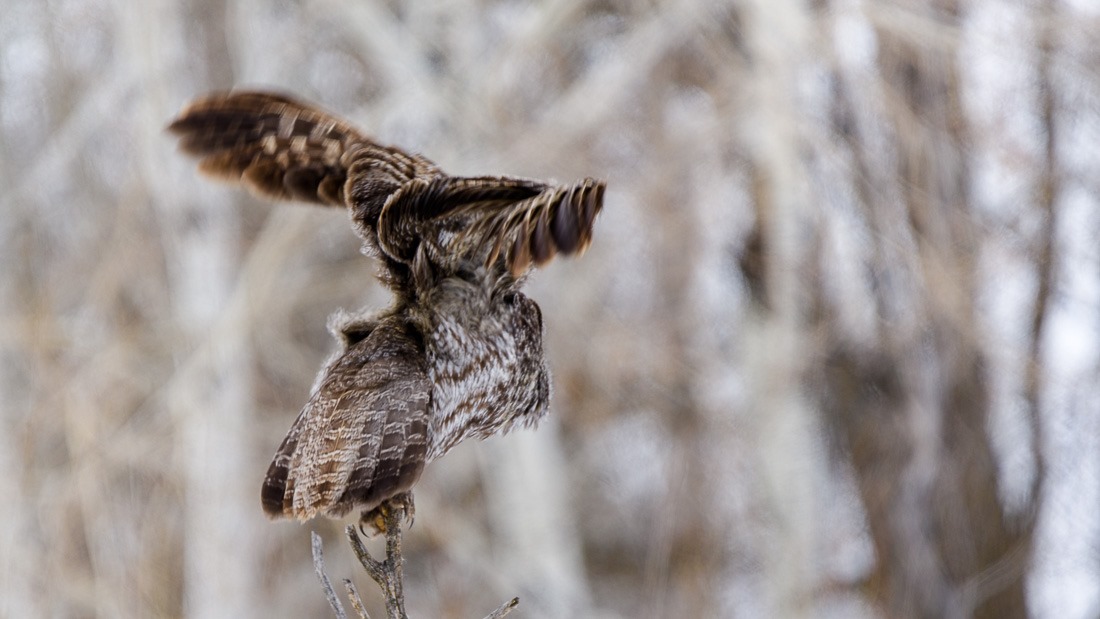 Not that other places have less beauty, but we are not really mountain people. The seafaring ancestors seemed to have the upper hand when we visited the province. Fast forward to today. Our house has been sold, we now live in a temporary apartment and we will be looking for a house in the very near future. 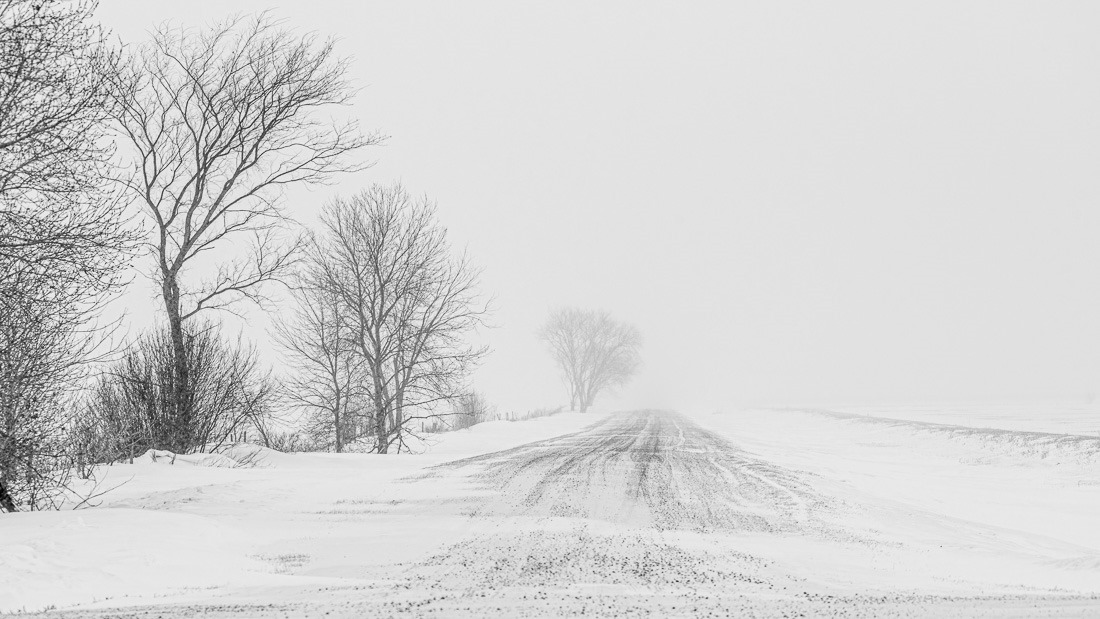 Into the frozen distance

There are no endless snowfields to be seen here. Greenery is everywhere, once the spring wakes up its lazy @$$.

Plans here are plentiful, including some that might be of travellers from Manitoba. More on that when the time is ripe. For now, it’s 14 days of self-isolation, waiting for the furniture from Winnipeg to arrive and make life a little more comfortable. Air mattresses and cardboard boxes as tables are not exactly what I call comfort. But that is only a small price to pay for what is in store for the future.

As usual, you can follow our adventures here on this blog. One of the addons that I have planned is an audio section that will feature (downloadable) sounds from the ocean and much more.

Au revoir Manitoba! We will be back, but not in the immediate future.

PS: The lead picture of this post is real, although somewhat altered…