The “edge” is always a place for change. Any kind of change and the edge is not always a physical one. Lately we have been forced to the edge of human endurance, or so it seems. Some people comply, others struggle, again others, they have gone over it, never to return. 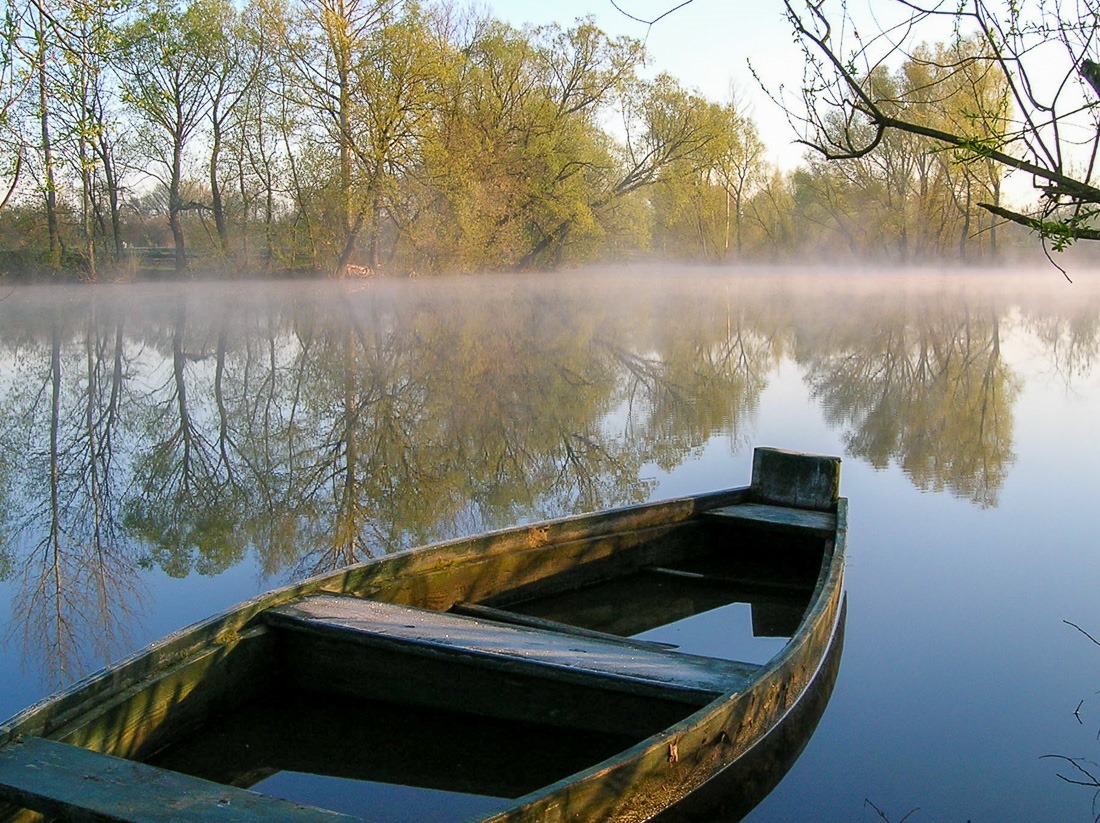 The history of mankind has been strewn with times of success and times of near-extinction. Yet today’s pandemic is presented as a near-extinction event, while it barely registers on the scale of humankind.

Humans have seen multiple events where the chance of survival was slim to none. Yet we have always come out on the side of that “slim”. Today’s total number of casualties of the global pandemic clock in at a little over 350,000. While that is nothing to make fun of, this represents a mere 0.0045% of the 7.8 billion people on the earth. That does not take away from the suffering of those involved in the 350,000 casualties, don’t get me wrong. 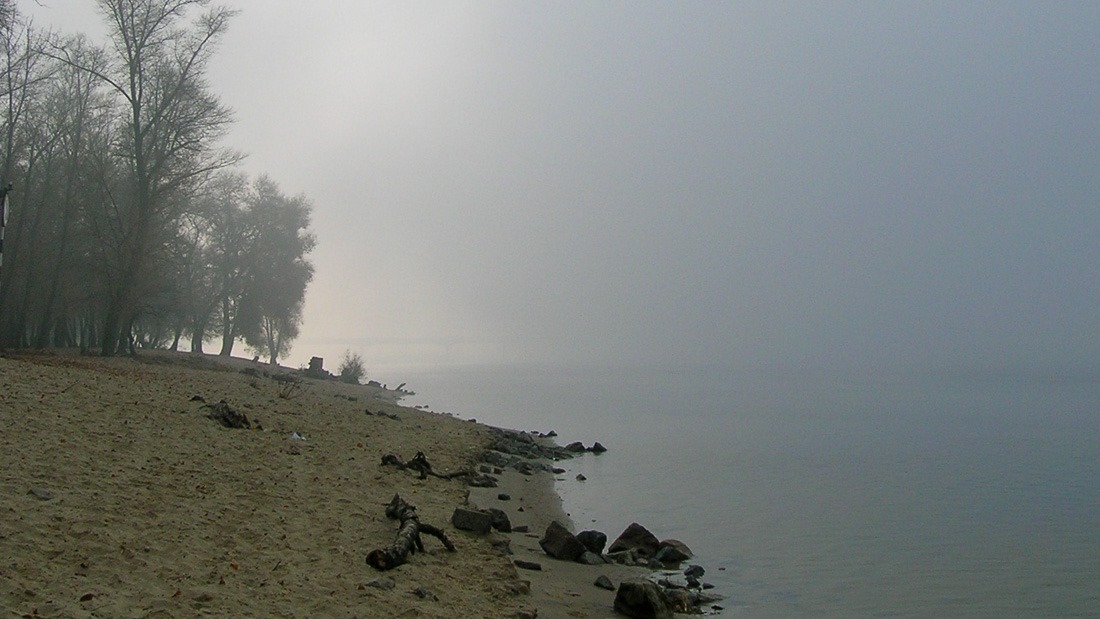 It does underline that humanity can be wiped out if a stronger virus or pathogen would be released by Nature. I am not someone to dwell on “who” would do such a thing, Mother Nature has done this over and over again. The global population in 1340AD was 440 million. By 1351AD there were 370 million left. A whopping 16% of the world population was gone in 4 years of Bubonic Plague or Black Death. 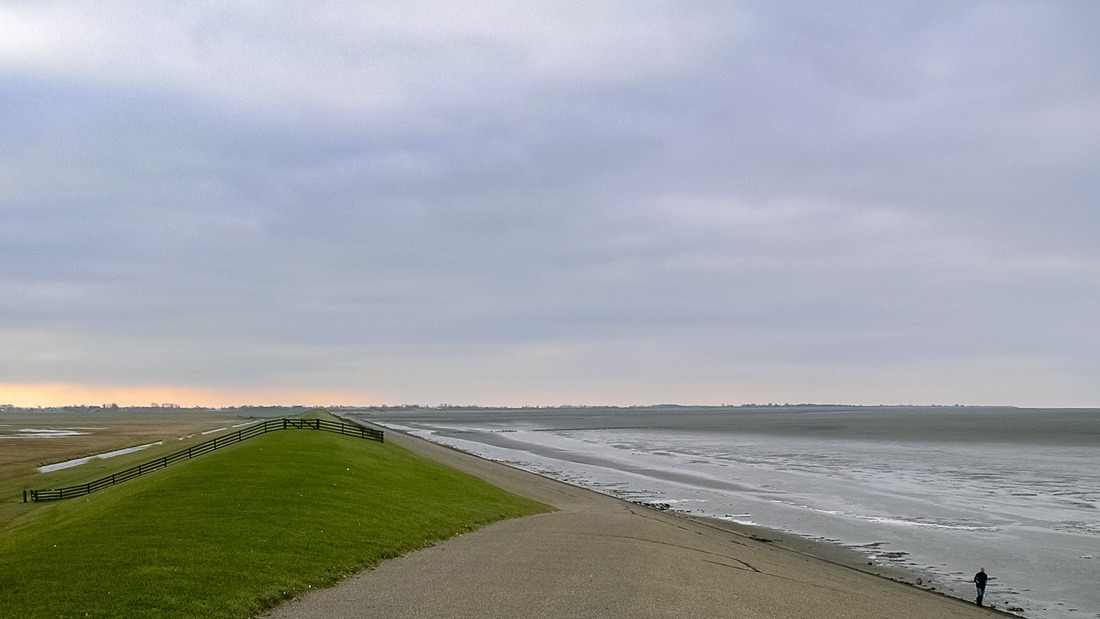 We have become more resilient. We have developed methods and skills to tackle Mother Nature. And yet, she is capable of throwing us curveballs, just to show who is in charge. Now I am not going into the debate of who is responsible for what and why. This blog is not about that. But the pandemic and the reaction to it made me think of the fact that at times, we are standing at water’s edge. 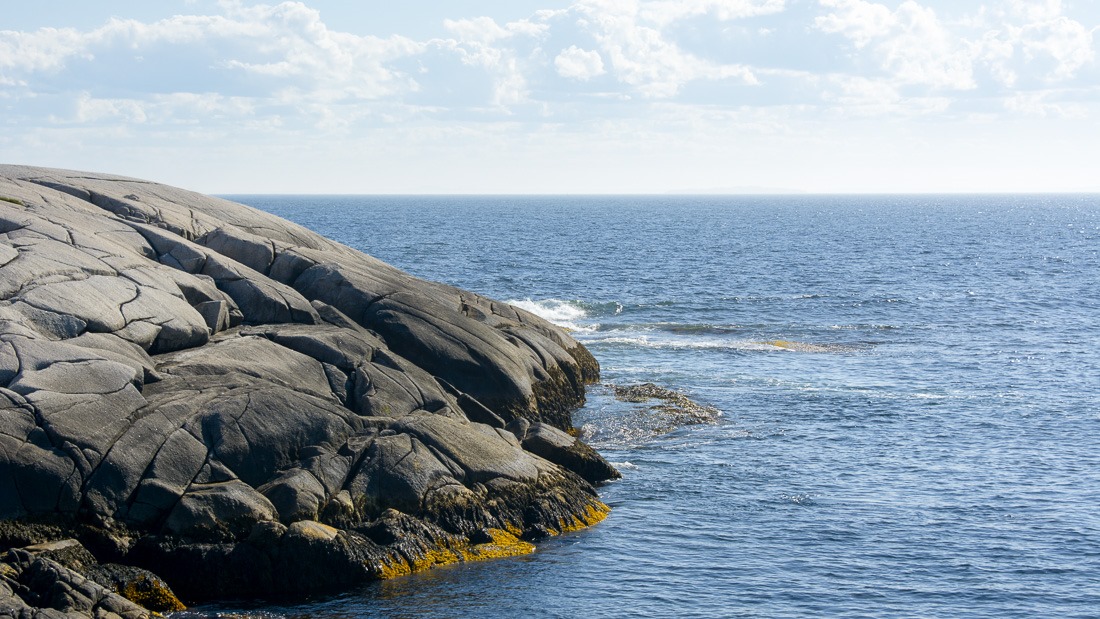 The water can be warm and inviting or cold and hostile. We just have to make a choice. My choice is to contemplate that edge and preferably take some pictures. Water’s edge has this calming effect on the soul for me, even if there is a huge storm raging at the time. All I need to do is find a safer spot and admire the force of the sea, trying to subdue the land. 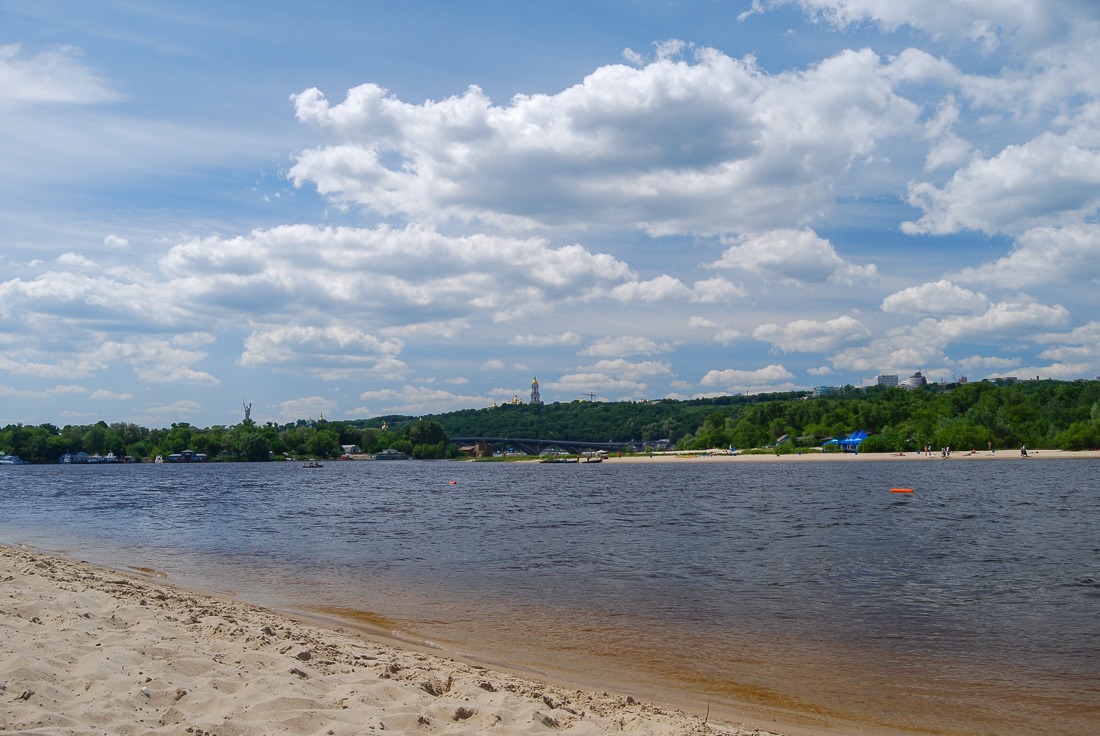 I have never tried very hard to photograph the effect the water has on me, so these pictures do not reflect that. I will do better in the future, I promise. As soon as the travel bans have been lifted, I will make plans to make good on this promise. 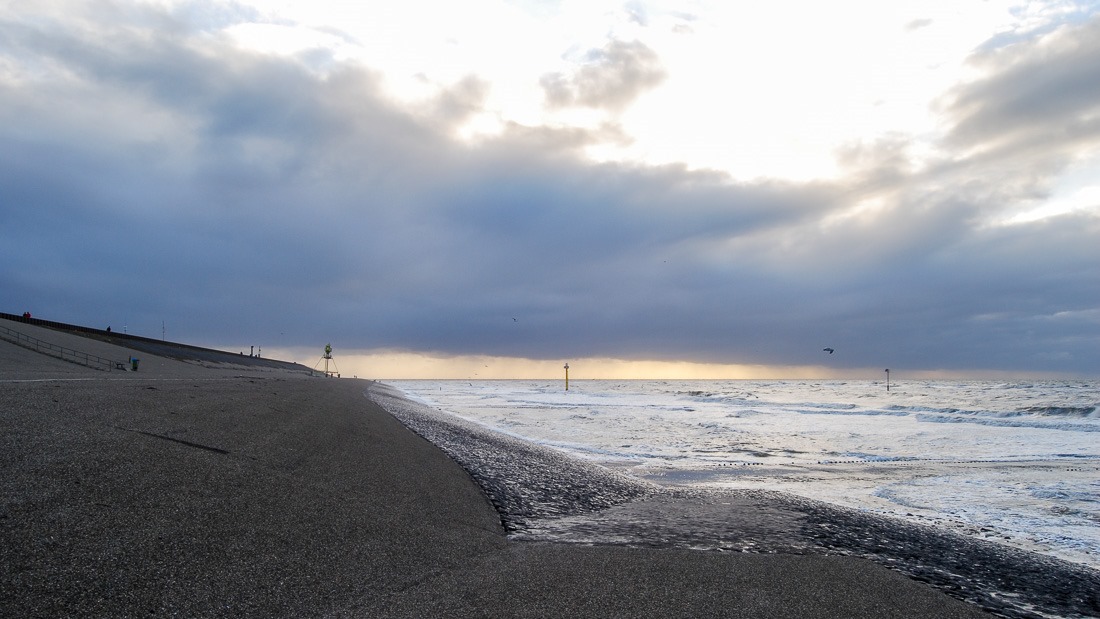 In the mean time, the few pictures I have of water’s edge, be that shores, beaches, banks or whatever you want to call them are here to make you feel a little quieter. The above shot was of one of the famous dams in Holland, to protect the country from flooding. Not much to behold at low tide and in calm weather like seen above, right? In high tide or spring tide as we call them in Holland, the water may still go over the top of the dam in waves. Yet the dam will resist and not rupture. 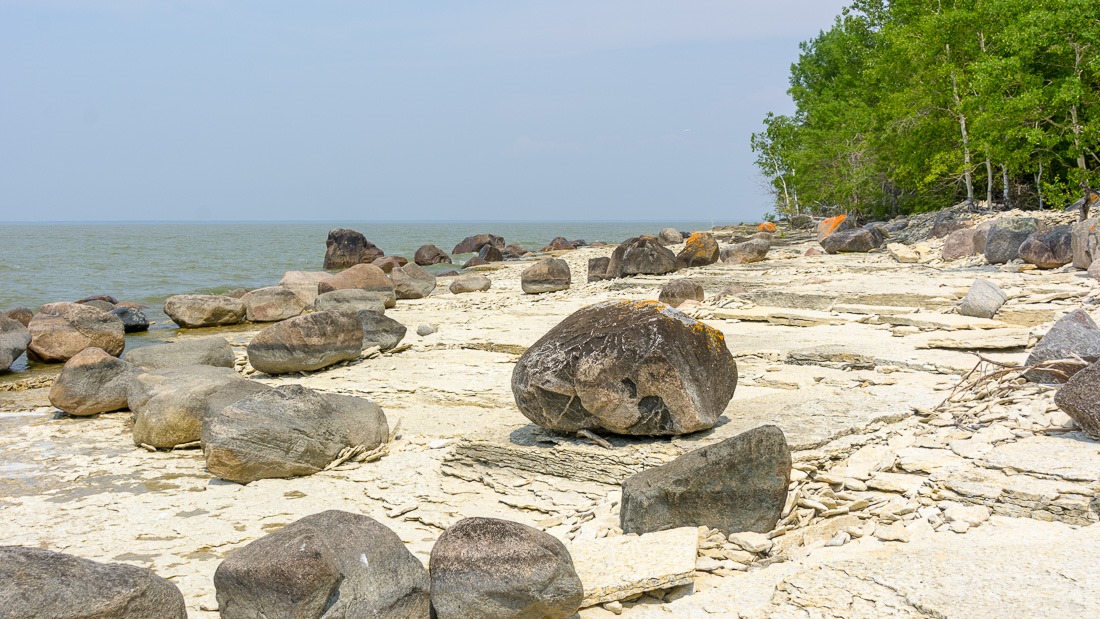 Other places, closer to home here in Manitoba show beaches of solid rock and stones. At first sight they are uninviting places to be, until one finds his or her first fossil embedded in the rock. The above picture of Black Bear Island, an uninhabited island in Lake Winnipeg houses at least a few dozen of them. A little Google research (if one can call that research at all) revealed that this rock was once the bottom of a tropical sea in the area of today’s Belize. A mere 480 million years ago. No human fossils to be seen here, for sure. 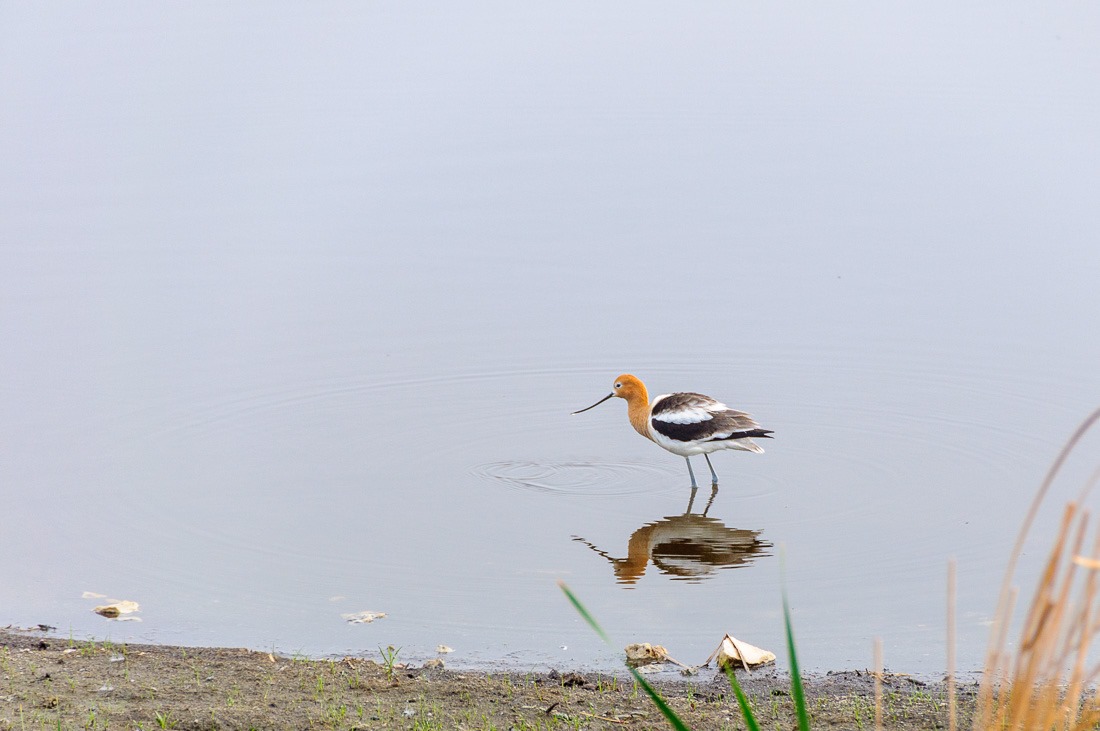 The lead picture of this post is a small pond in Ukraine. A cold morning forced me out of bed. After the most urgent business had been taken care of, I decided to go out with my camera and came across this soothing scene.  Other early mornings, in Oak Hammock Marsh revealed that I was not up first. This early bird was not looking for worms, but for things way tastier. Lucky for me I had my camera right by my side. 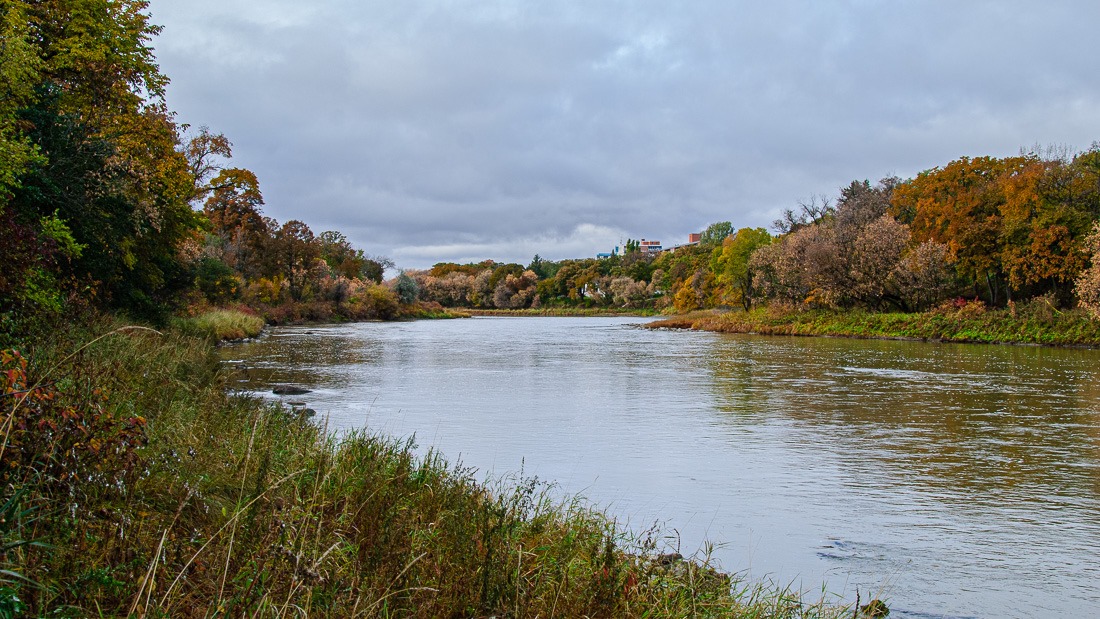 Other moments are inside the city of Winnipeg, like here at Munson Park. An early morning walk along the Assiniboine river. The park is quiet, despite being close to Wellington Crescent with all its traffic. Early morning, though, that traffic is minimal and the place quiet and inviting.

The water can also destroy what man made. I have no idea what was here before, but the water took care of it in Annapolis Royal, NS. A wet morning in summer, a few minutes after this shot the water came pouring down.

The picture of the bridge in the fog is from Kyiv, Ukraine. Another early morning along the river Dnipro. Nobody in sight, no sound except from a few passing boats and some birds.

Water’s edge. It can make you do strange things, from relax to making decisions. A little like life itself. We are at water’s edge today. Will we resist and go back to our old ways when this is over? Or will we step into the water and see if it is inviting enough for a change?