Many of us have been in the photography sphere for some time now. Long enough to know what kind of pictures we can take, and what kind we leave behind. Recently I saw an interesting question pop up in my news feed. 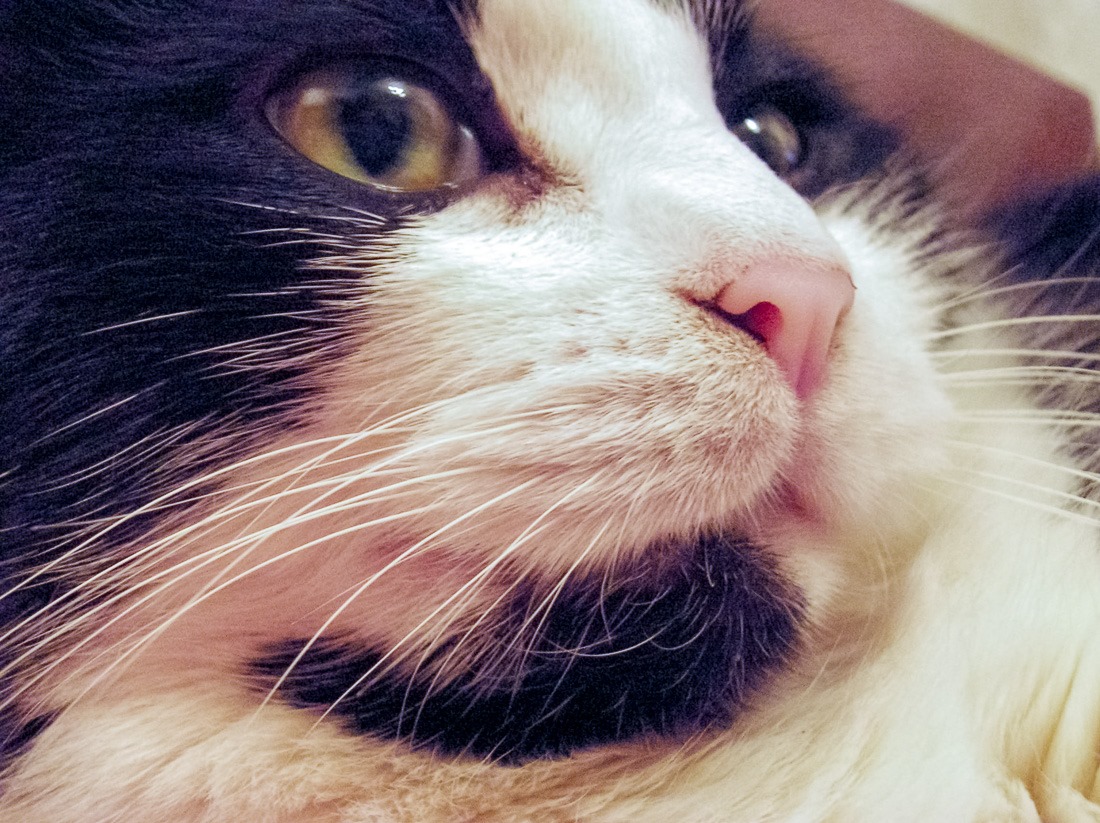 “What made you pick up your camera in the first place?”, it read. It made me think about what I used to photograph and what I am shooting nowadays. Things have certainly changed over time.

Changed, but perhaps not for the better. Instead of reminiscing the “good ole’ days” of my photography, I simply went into my digital dungeon called Lightroom and looked at my first pictures. The ones that made me go “YESS!!”. Indeed the first pictures were quite different from what I shoot today, making me think if I should not go back to that type of shooting. 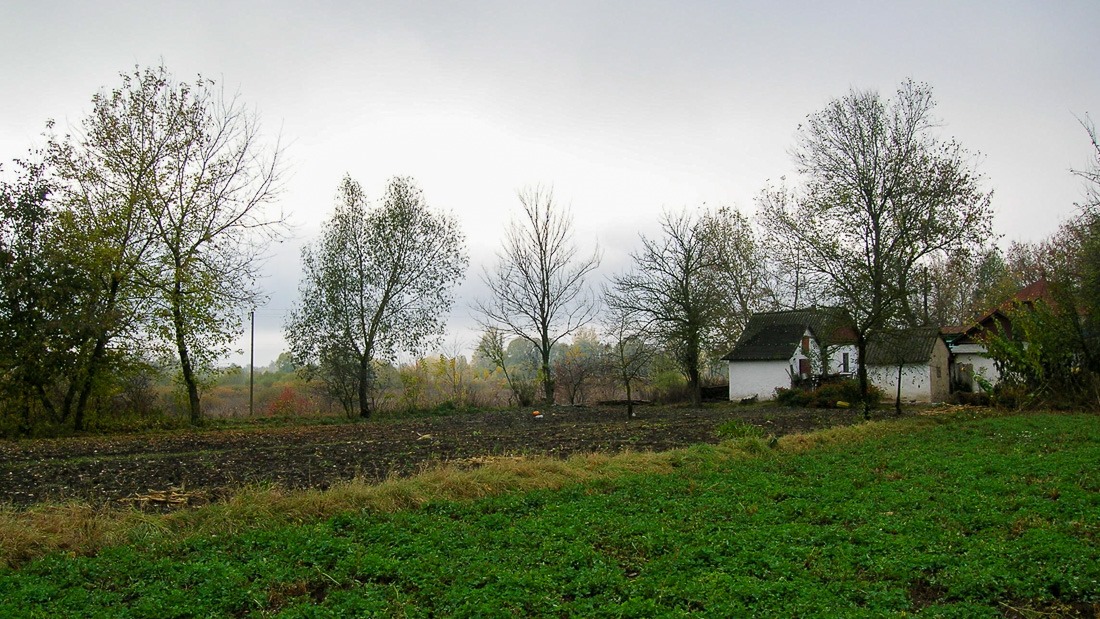 A type of shooting that didn’t involve hunkering for better lenses or better bodies. Today’s expectations of a good photograph are very different from what they were back then. When I started in 2005 with my first digital camera (I had had several other types before that), my shooting habits changed somewhat. From the film days, where every click had to count for a good shot, now I could shoot a few and keep the best. 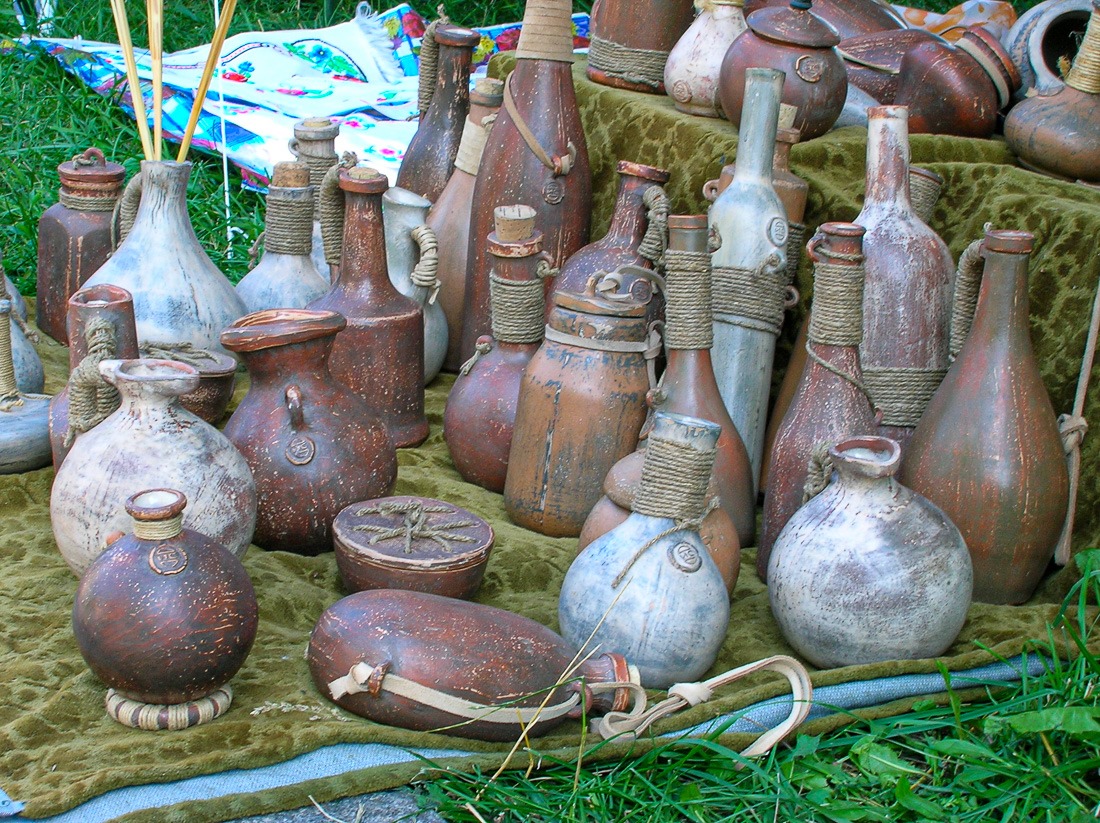 So my shooting rate went up. In 2005, I got a small Nikon point and shoot and loved it. For all of 2005, I count 600 pictures in Lightroom. That is from September to December only. That was six times more than what I usually shot for a year. The shots were of family and my general environment. Wildlife was hardly visible, apart from a few willing dragonflies.

Back then there was a piece of software that allowed interactive (Adobe Flash) panoramas to be created from a series of pictures. I just loved that, until the software got deactivated for copyright infringement for the use of Flash without payment to Adobe. I guess that if you don’t pay your dues and profit in the meantime, you will pay one day or another. A pity for the users that relied on this. After that, I continued to shoot panoramas, but without the interactive scrolling through them. Today the technology is back with different gear and software. 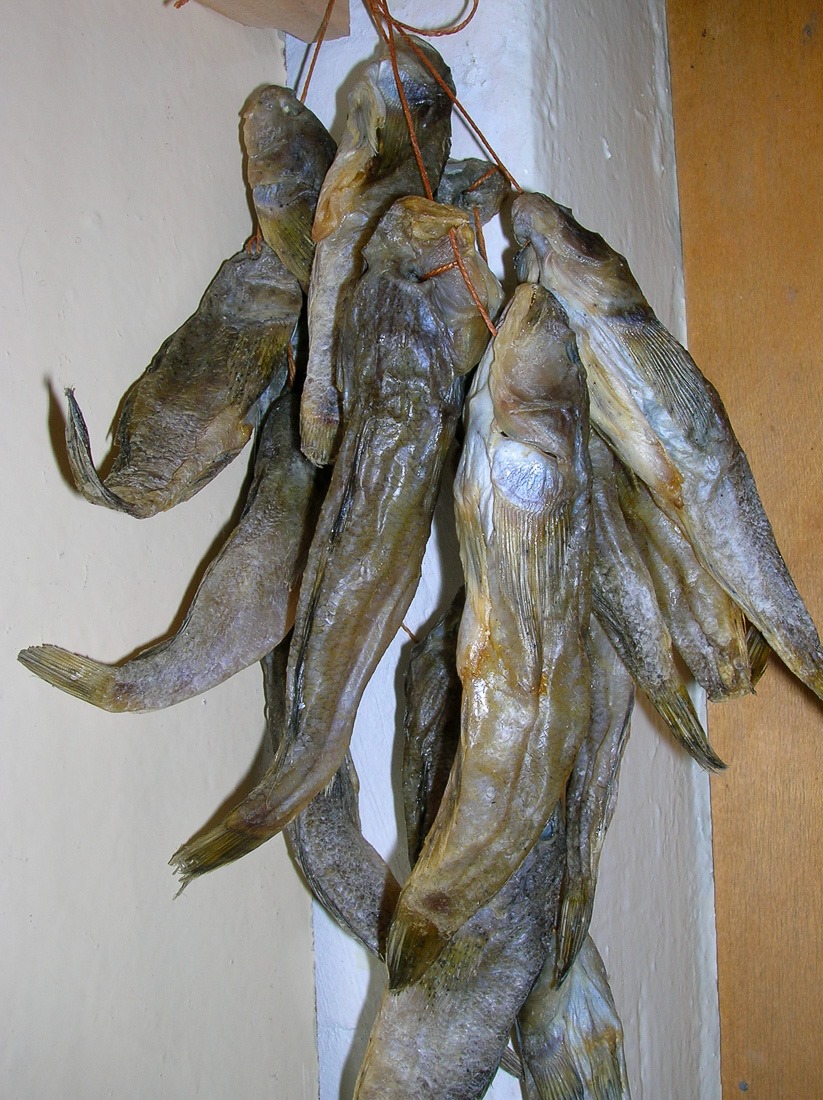 Salted Goby Fish, wonderful with a beer or two

What made me click, though, was the new vision of previously unknown views. There were not many pictures yet of the former Soviet Union, many places were still very much the same as when the SU collapsed in 1989. Today much has changed and more and more views are a thing from the past. I am still happy to have caught images of it back then. 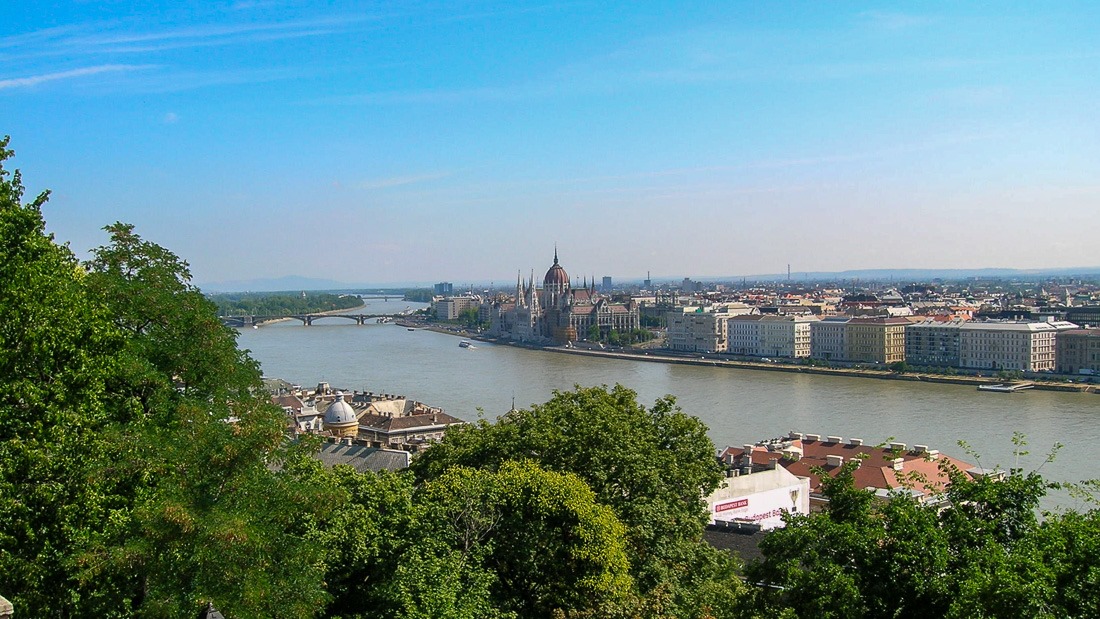 Then came a much-deserved trip from Ukraine to Hungary. The clicks exploded. From a few dozens a month to 500 in 7 days. And none of those machine-gun burst shots either. Yet all of those shots had a story to tell. Apart from the duds that went to pixel-heaven, that is… 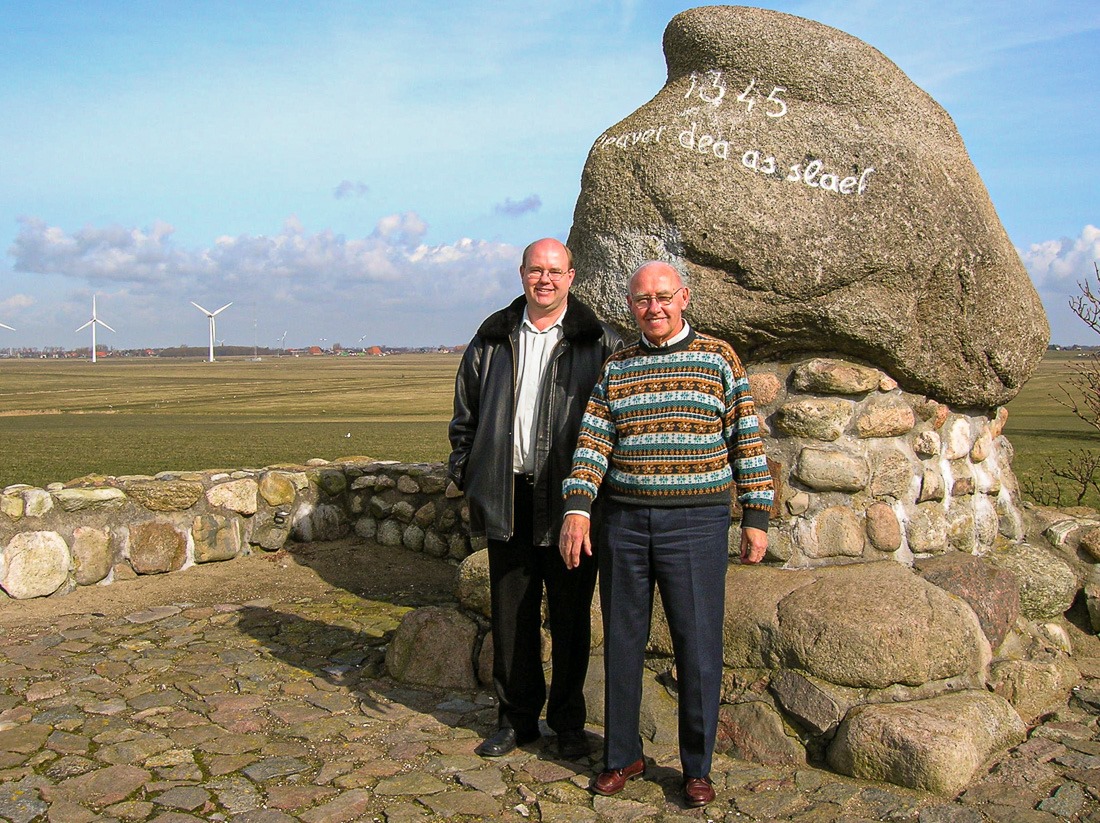 My father and me. The stone reads: “Rather dead than slaves”, in Frisian

Until then, many of my shots included my family. The arrival in Canada started another wave of exploratory pictures of the environment. Hundreds, if not thousands of pictures from Winnipeg, The Forks, Manitoba and whatever else there was to shoot, with or without family in the shots. Mostly without. One day, I met a good friend in the English Gardens in Winnipeg and he showed me what he was shooting.

I tried that with my modest gear and mostly failed. A few good shots out of dozens of bad ones. I needed to have a better lens! And a better lens I got. Until someone else came along showing me what I could get with a better camera AND a still better lens. On and on it went. 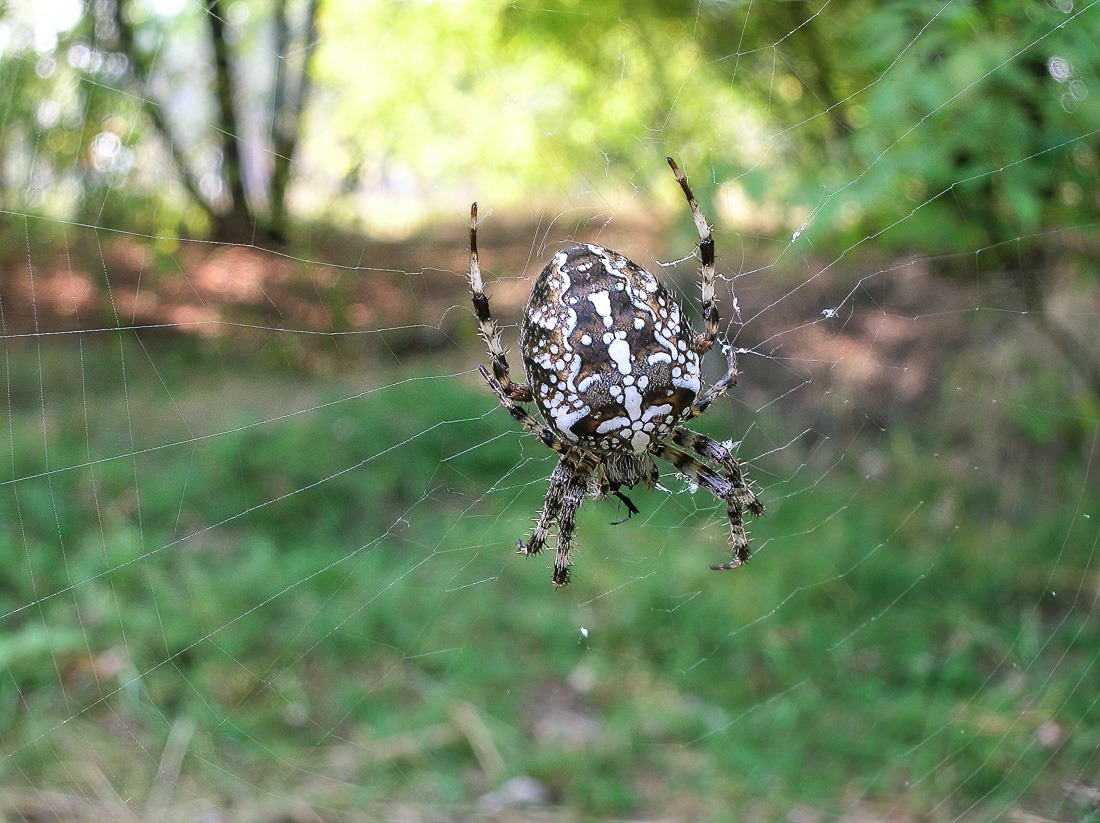 The pictures contained more and more birds and less family. More technical prowess and less feeling. The emphasis was now on the sharpness of the shots, no longer on the feeling of *why* I wanted to have that shot. The 2019 collection now shows 49% humans+landscapes and 51% feathers. 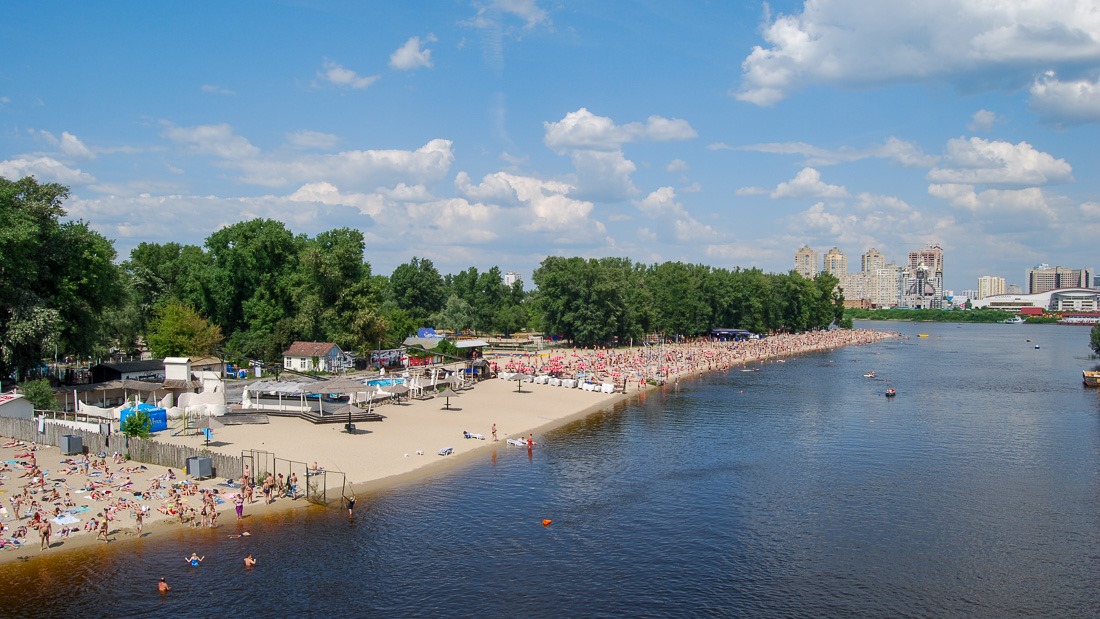 It feels like having gone off the rails somehow. It’s not that my family is no longer interesting, my parents passed away a few years ago, which removed both subjects and some audience for my shots, my close family is kind of tired of getting photographed. Friends have their own cameras and shoot back at me whenever they can

. Nature and landscapes seem to repeat themselves year after year.

The pictures in this post are mostly from the beginning of my digital photographic journey, all shot in jpeg and all are nearly full resolution. Things have changed.

Right now, I’m wondering if there is a way back to that original enthusiasm for photography and rekindle that flame for displaying/presenting anything interesting.

What are your thoughts on this?