We all have them, those photos that “don’t make the cut”. Whatever the reason is, you still held on to them, “just in case”. They can be those blurry shots of a family gathering, or a fluffball on a near-empty branch in the woods. For some reason we hold on to them. 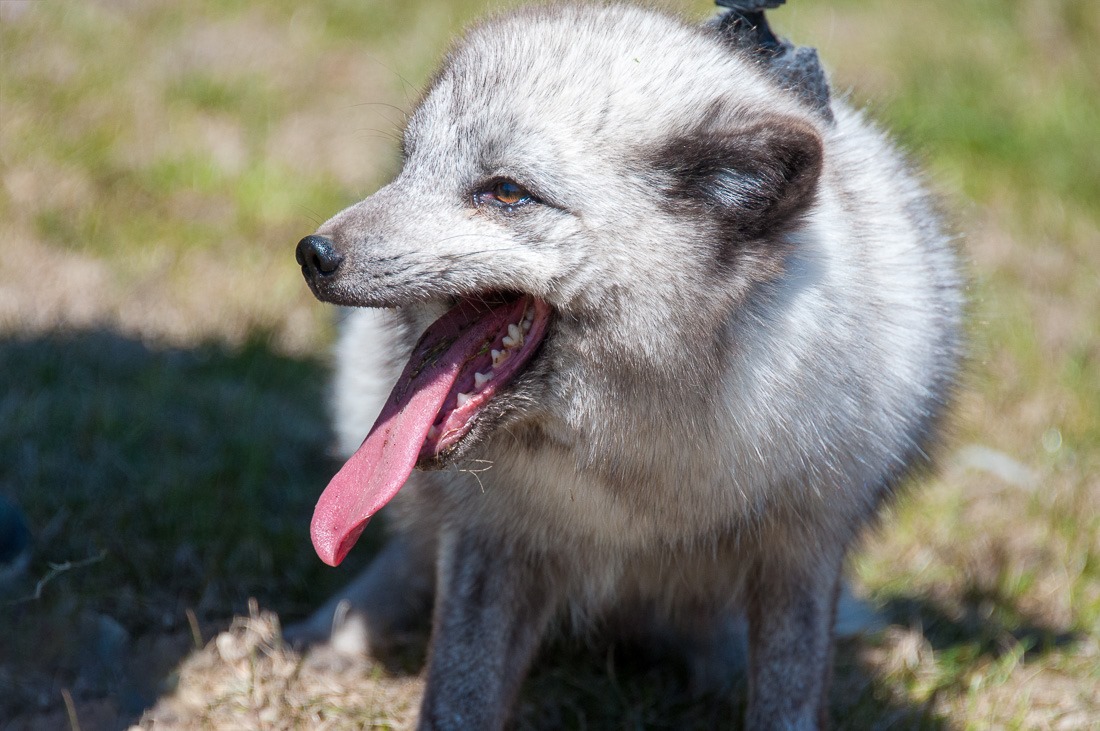 Others simply never throw away any picture, in the hopes that one day a program will come by and create a master shot out them after all.

Those programs already exist, they can remove camera shake in a reduced way. I still remember the shot I took of Lenin, well, a statue of him, during the night in the mist. That shot was just, let’s say, unstable. Taken with a point and shoot, no tripod and a few shots of samogon, that shot was still salvageable. Once a program called Topaz Sharpen came along, I thought it would make the picture sharp and presentable. Well, nearly. 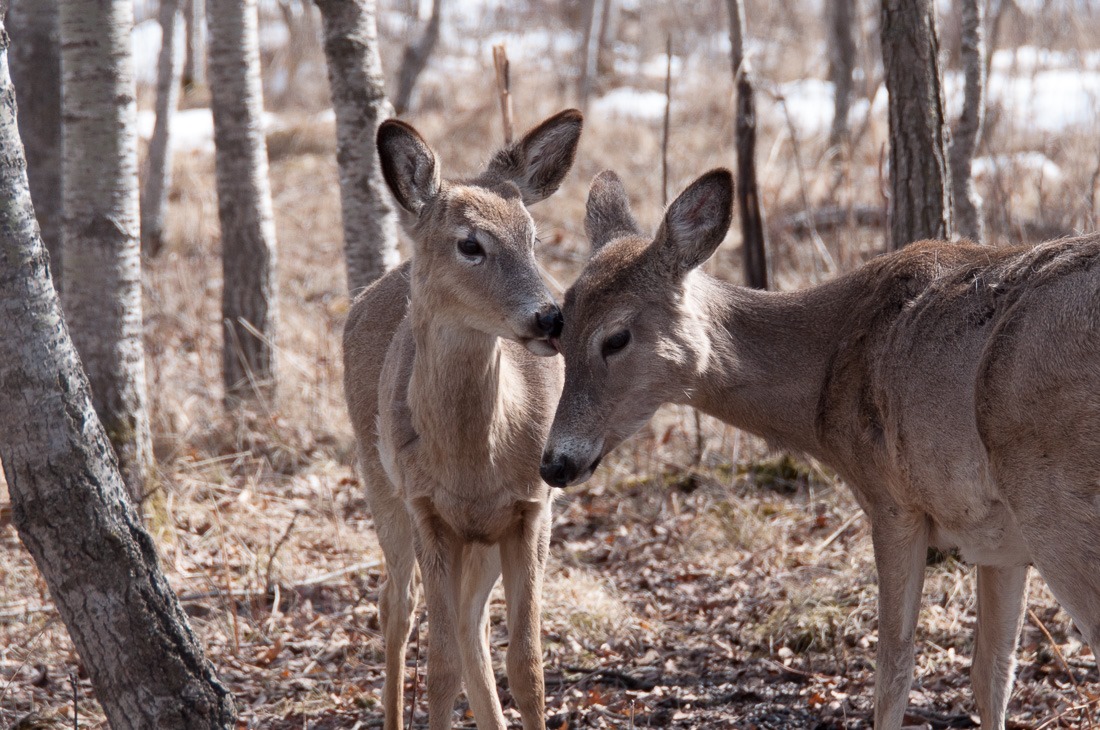 But other photos simply don’t make it out into the world because we don’t see their potential (yet). Or we have “better” shots to present. It depends on the mood of the moment. For that reason I like to go through my old shots from time to time. Not to dwell in the past, but just to see what I have missed in that past. 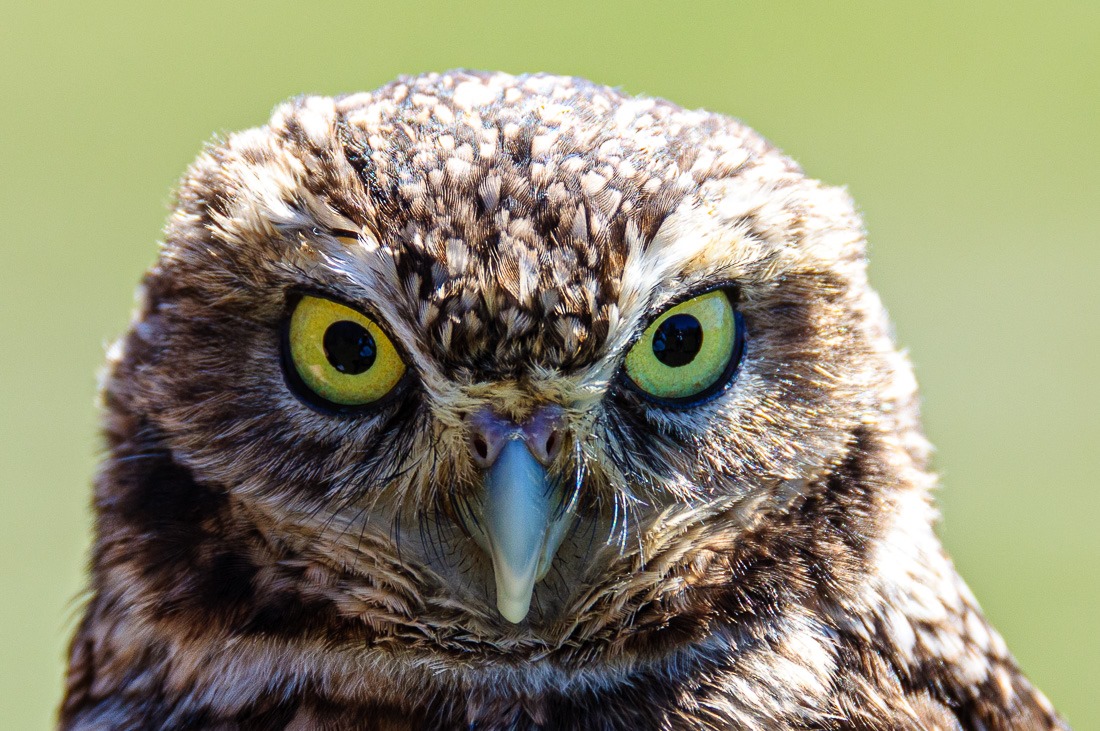 For this post I have selected a few shots from Mother Nature that didn’t make the cut when they were taken. In some cases, like this owl shot above, I have no idea why it didn’t get out. Happily my Lightroom can still tell me which shots were ever exported to disk or published in some way. 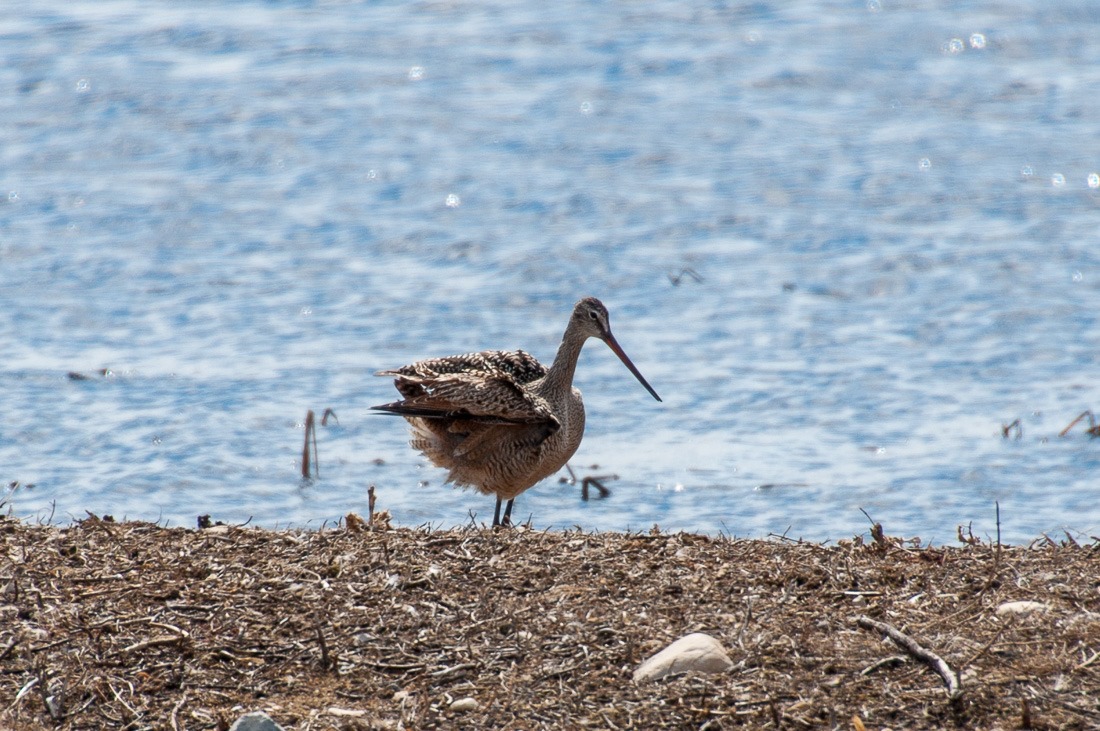 Other shots were kind of tender or funny, but I was probably not in that mood at the time. The shot of this Marbled Godwit that was not Sunday-Church presentable never saw the light of day. Yet now, I see that it is kind of a nice picture and I am glad I held on to it. 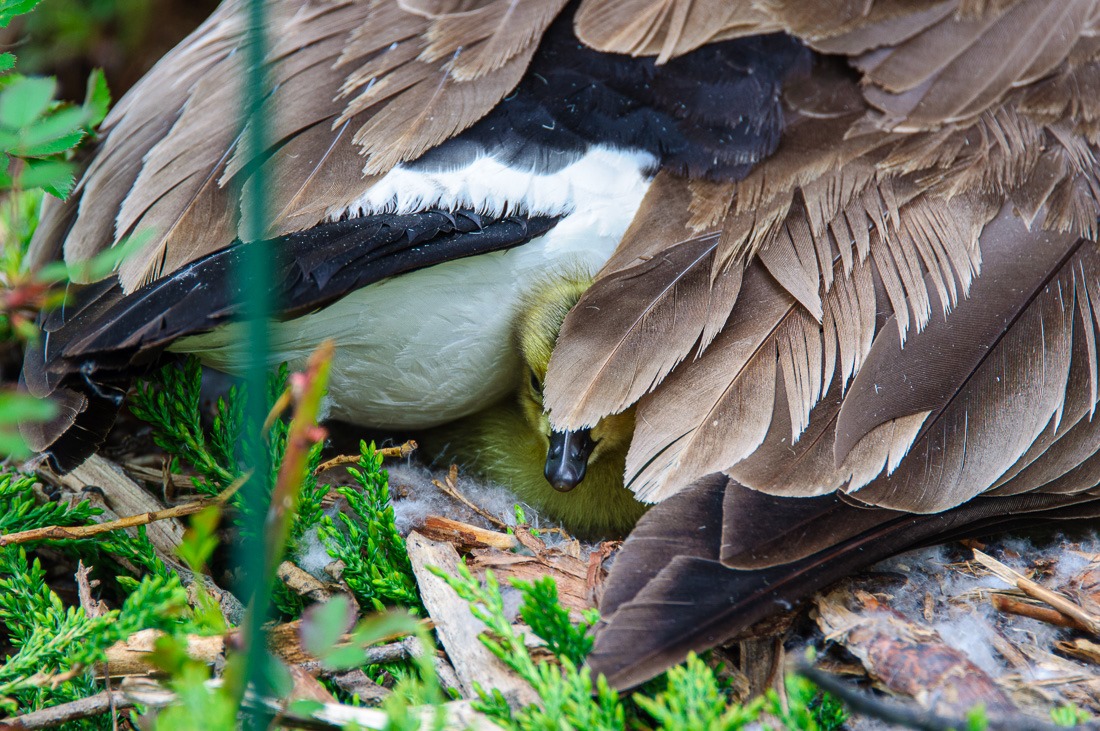 Peek-a-boo with a Canada Gosling

Other shots again were never published anywhere simply because “everyone else had them too”. For me, there is no reason to present the same shots as the rest of the internet. Little fluffballs walking with their parents through muddy grass, for example. Every year the Canada Geese present us proudly with their young. But few ever see those young really being taken cared for. This was a shot where Mama Goose was not impressed with my presence. 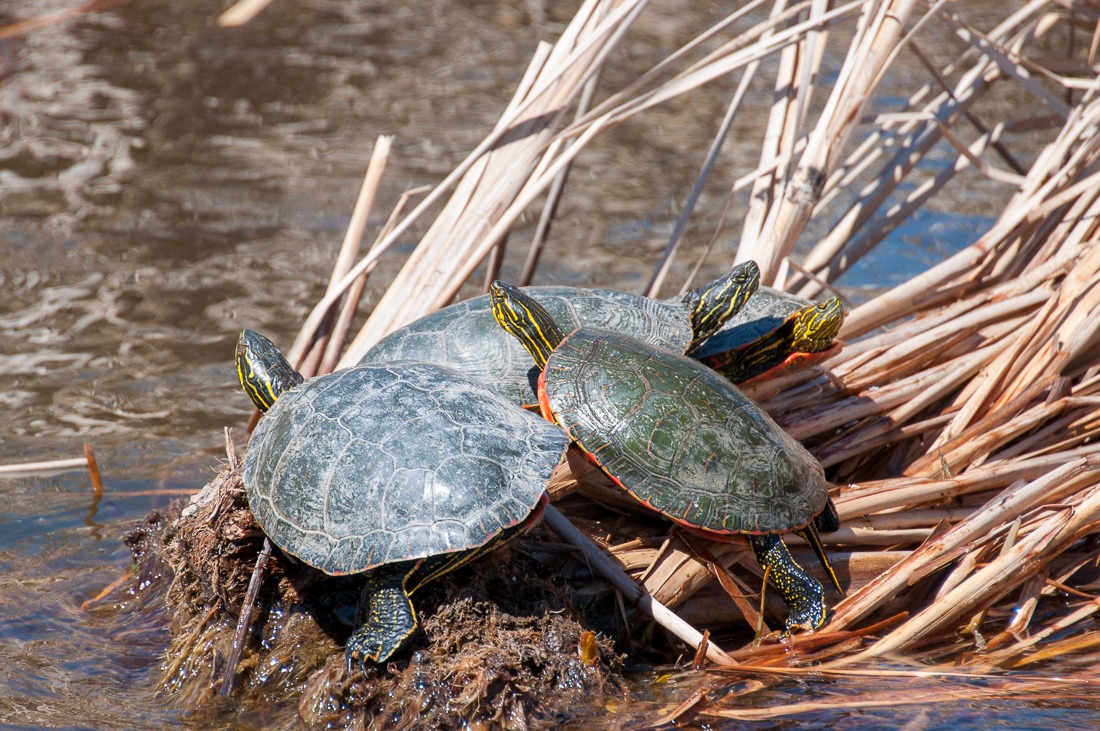 Turtles basking in the sun

Sunny Spring days are favourites of mine. The winter is gone, snow has melted and some animals come out of the deep to bask in the sun. No matter how, they will get in that sunny spot. Kind of like the parking lot at Costco on a Saturday afternoon. Those turtles don’t care if there are other spots available, THIS is the spot where they want to be. Go figure. 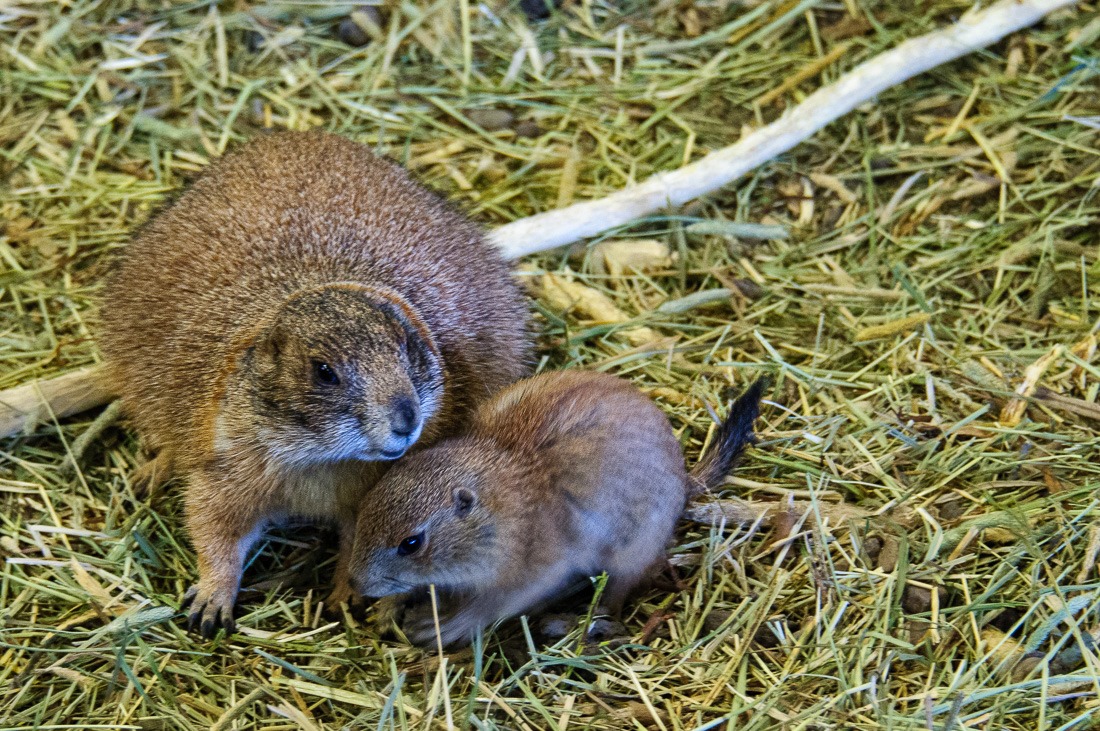 Other shots got initially rejected because of “composition rules” The stick that was in this picture was deemed a deal breaker. And yet the tender moment between mother and little one is more important to me now than it was when I took the shot. 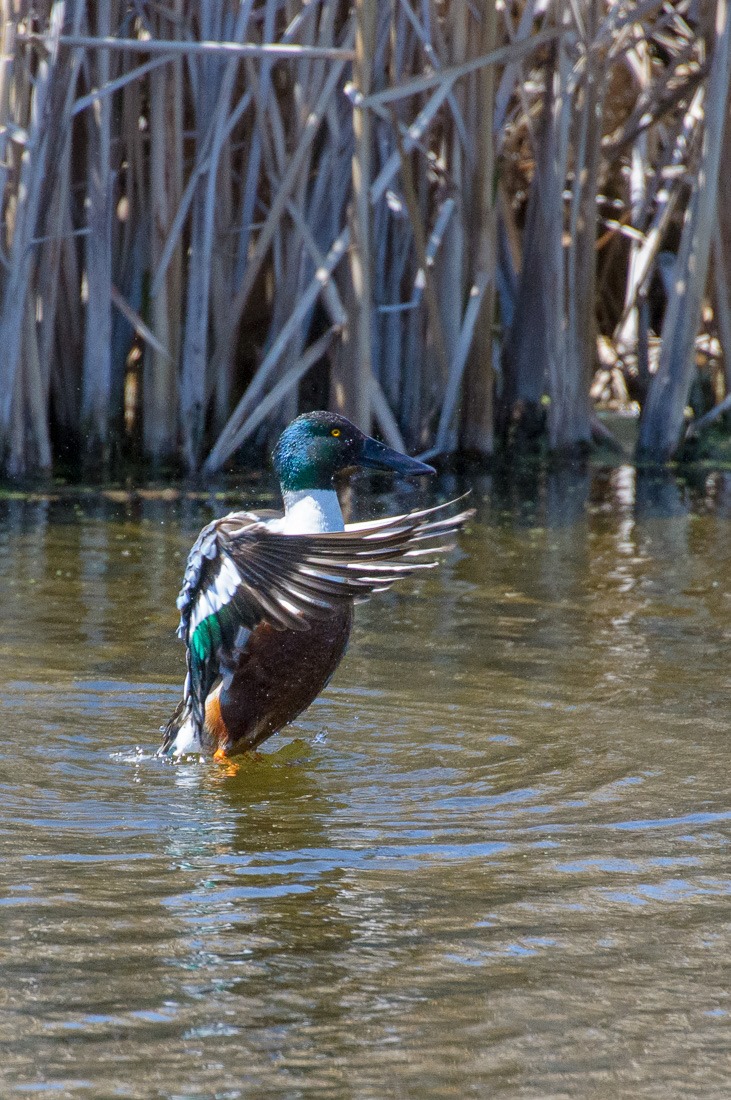 At the time, this duck seemed to be all standard, doing a little stretching. Until I looked closer and saw it was a Northern Shoveler. Sure, they do this all the time, but now I like the shot. The fact that the head/neck separation coincided with the water/reeds separation might also have been a reason to reject this shot.

But we always try to go for the “super shot”, the one that will get us noticed by magazines like, ahem, National Geo…? Well, surprise, after 80k shots over the years, they still haven’t hired me to get that wonderful shot for them. So either they are blind to my abilities, or my abilities are a little less impressive than I would like them to be 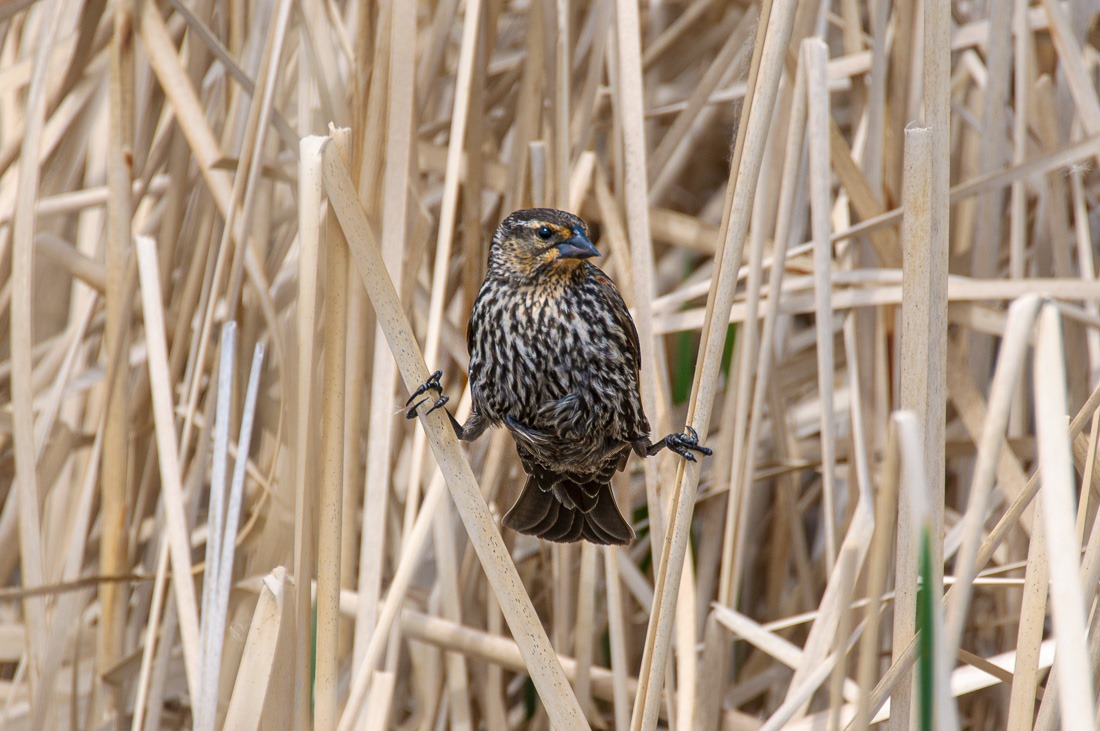 Un-lady like pose of a Red Winged Blackbird female

I know, a moment of undiluted indecency. As much about my perceived photography skills as about the pose of this female Red-winged Blackbird. While the beauty shots always go to the males in bird-land, the females are no less interesting. This shot didn’t make the cut at the time because there were no flamboyant colours. In other words, a boring shot. Today I find the shot nice and worthy to find a place on my blog. 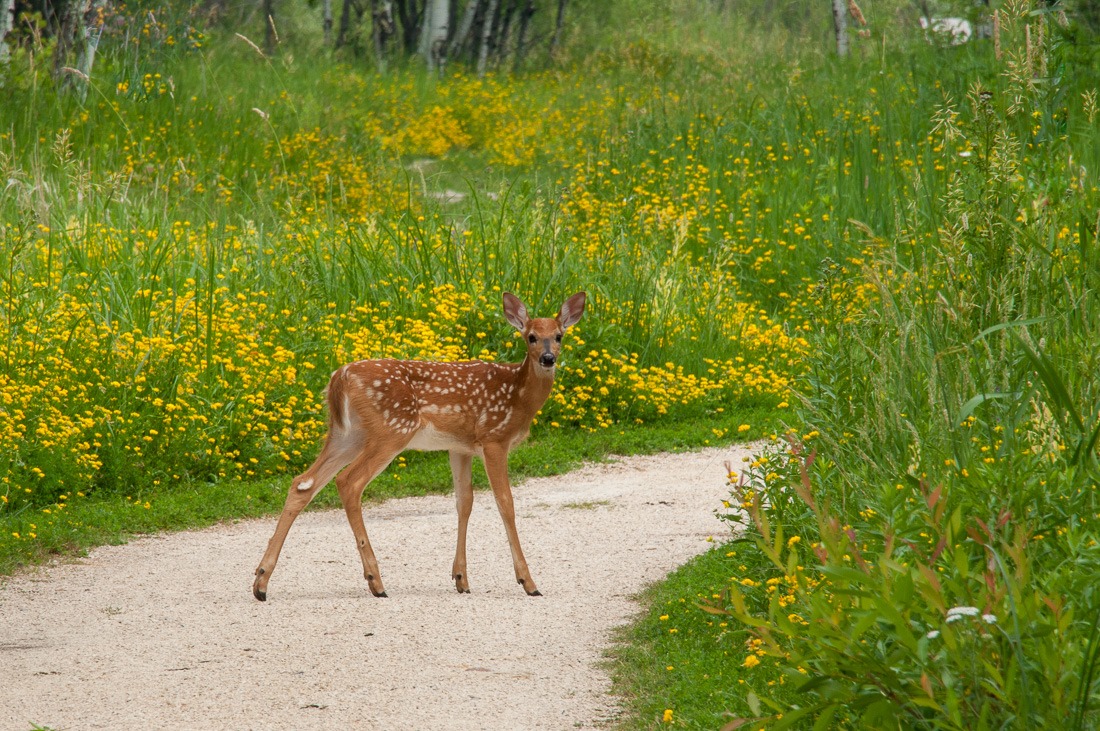 A quick early-summer shot of a deer in the Assiniboine Park, on one of the roads reserved for personnel. Less travelled and quiet enough for the youngster to walk around without fear. For some reason, this shot didn’t make the cut. Oh, yes, now I remember, there were a few plastic buckets and a road sign saying “STOP” in this picture. I guess my Photoshop skills have improved since then. Now I think the shot is nice and presentable.

It goes to show that a catalog with thousands of pictures always houses something new, even if the new is old and initially rejected. Unless the shots are real duds, they stay in my collection and may one day still see the light of day, either in print for my family or online for everyone to see. Nobody knows what else is in there

Check out your own collection and see what rolls out of it that was previously hidden!