As many of you know, I have been involved with Lightroom for some time now. Probably longer than most people know that Lightroom exists. It is a very convenient way to categorise, catalogue a large number of pictures. My current catalogue is about 80,000 pictures, all taken over the past 20 years. 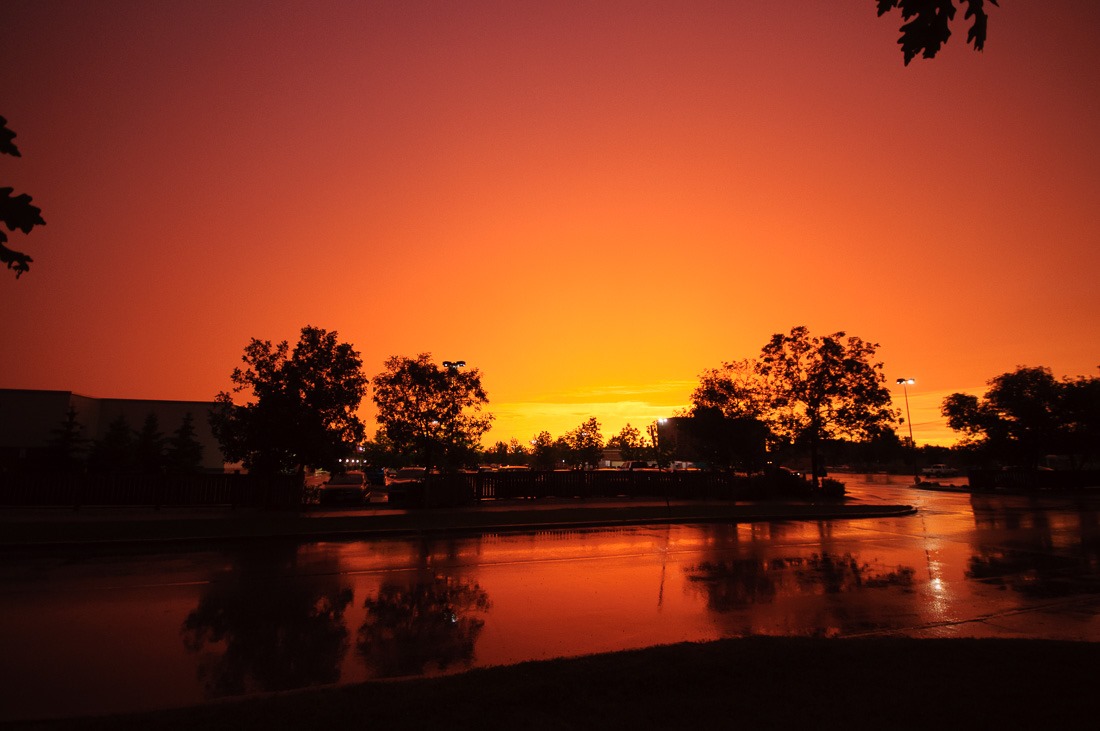 Lightroom started in 2007 and once I got my hands on a copy of it, I was sold to the technology. For a long time already I had had pictures and no way to know anything about them. Including the place where I had put them. Real shoeboxes, then real albums, then digital shoeboxes, you name it.

Then Lightroom came along. A database made for photography and in a lighter way for videos. All could be sorted, keyworded and FOUND. Lightroom 1.2 was the first version I got my hands on. I lived in Ukraine at the time and the market for software was somewhat… shady. But it was all I had and I used it. 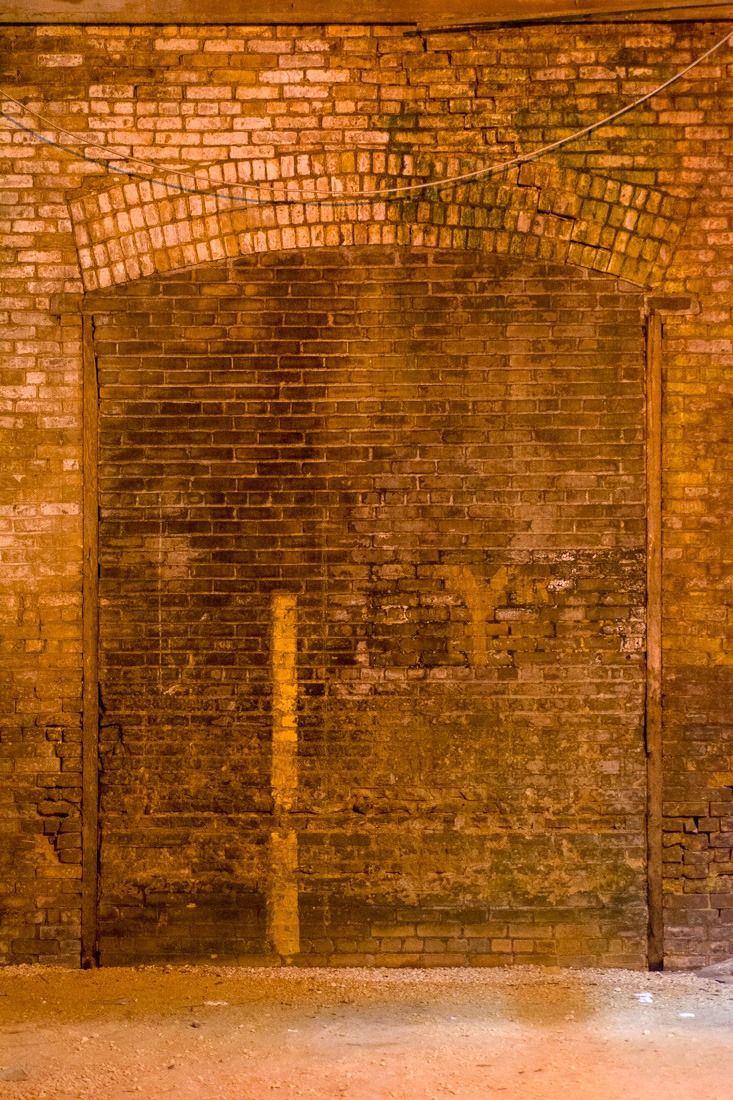 Finally my pictures were in a place where I could find them. Adding keywords to them, though, was kinda… cumbersome. Every picture or group of pictures would have to receive one or more relevant keywords. At first, that was not much of an issue, a mere 200 pictures imported and all was done quickly. As stated before, my catalogue is now 80k pictures big. The list of “relevant” keywords is also kind of long by now. Since I put all the names of birds and other animals in my catalogue, together with locations and other info, that list is long. There’s no other way to say it. 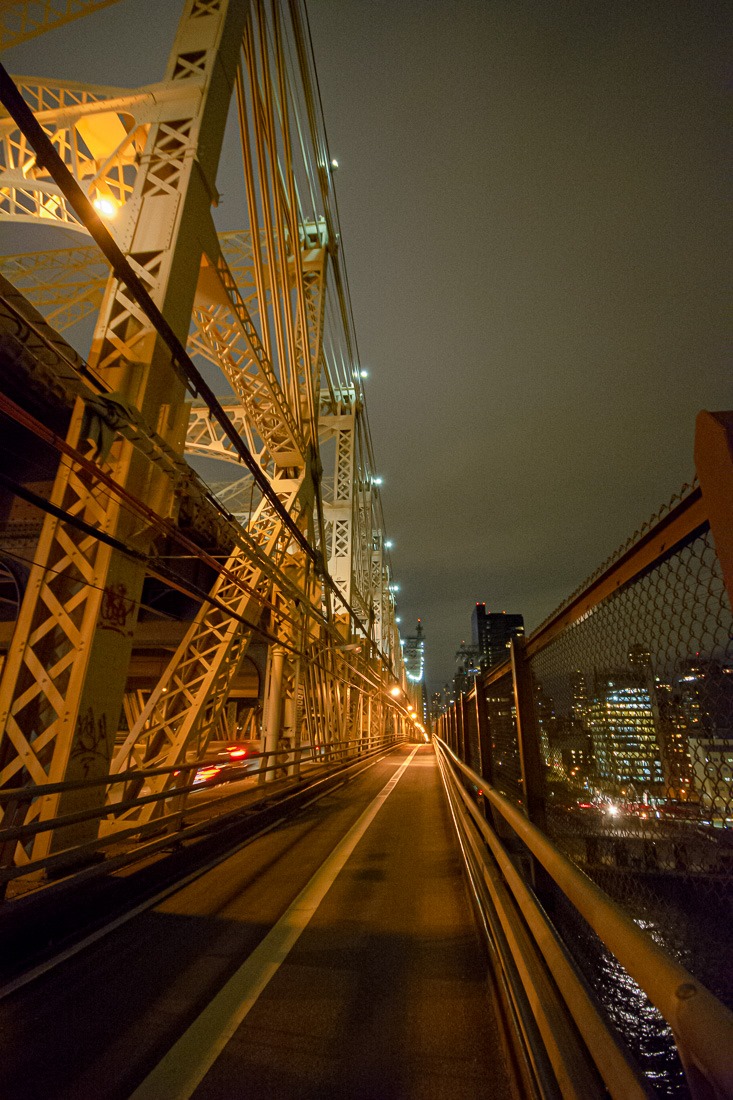 Finding pictures using a specific keyword, though, is a breeze. Pull up the filter bar, type in the desired keyword and the pictures show up. Provided that the picture I am looking for is properly keyworded. If not, the search becomes a bit slower. A lot slower. 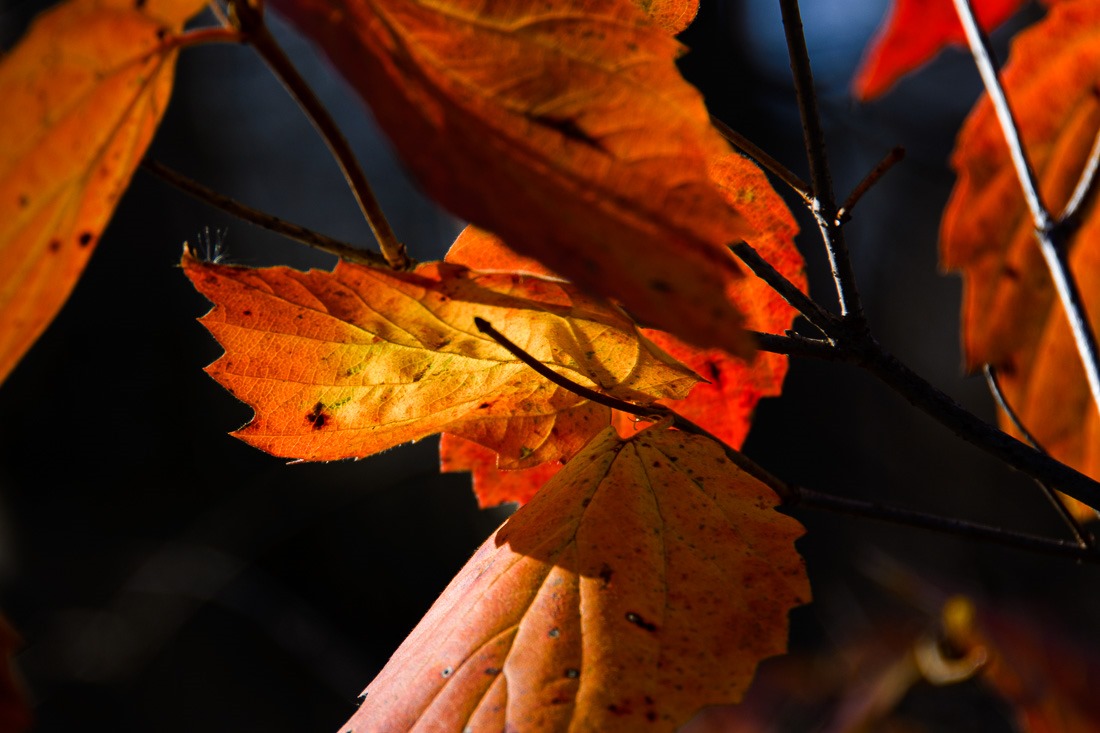 So when I wanted to do a Halloween theme, trying to find pictures with pumpkins, I noticed that I never had used the keyword pumpkin or Halloween for any of the pictures I was looking for.

I had to go and find the pictures by hand, scrolling crawling through my catalogue in search of usable pictures. Finally I gave up and forgot about the blog post. 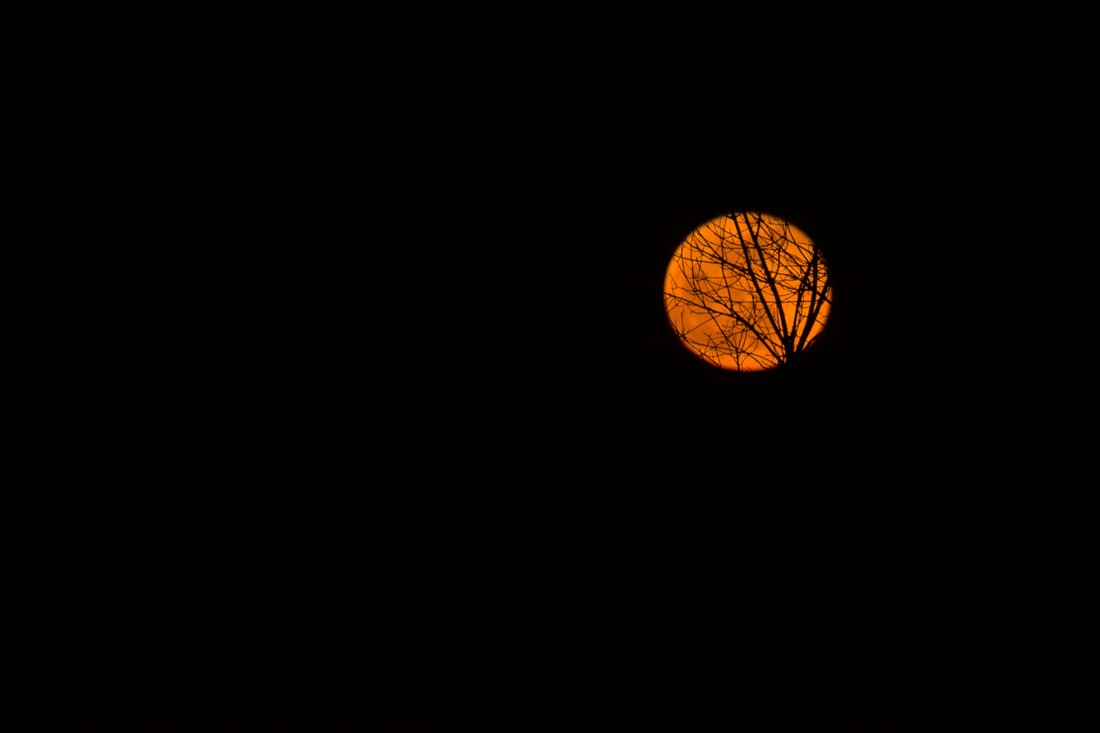 About a year ago, Adobe, who publish Lightroom, offered a new version of the program, using “the Cloud” as a storage medium for all your pictures. They called it… Lightroom. While the already established version was re-baptised to Lightroom Classic. At that point I didn’t care, I looked at the Cloudy version and tossed it aside. No exports, half of the functions I needed were missing and above all, all my pictures were going onto a computer that I had no say over. “The Cloud” is for me only a nice way to say “Someone else’s machine”, 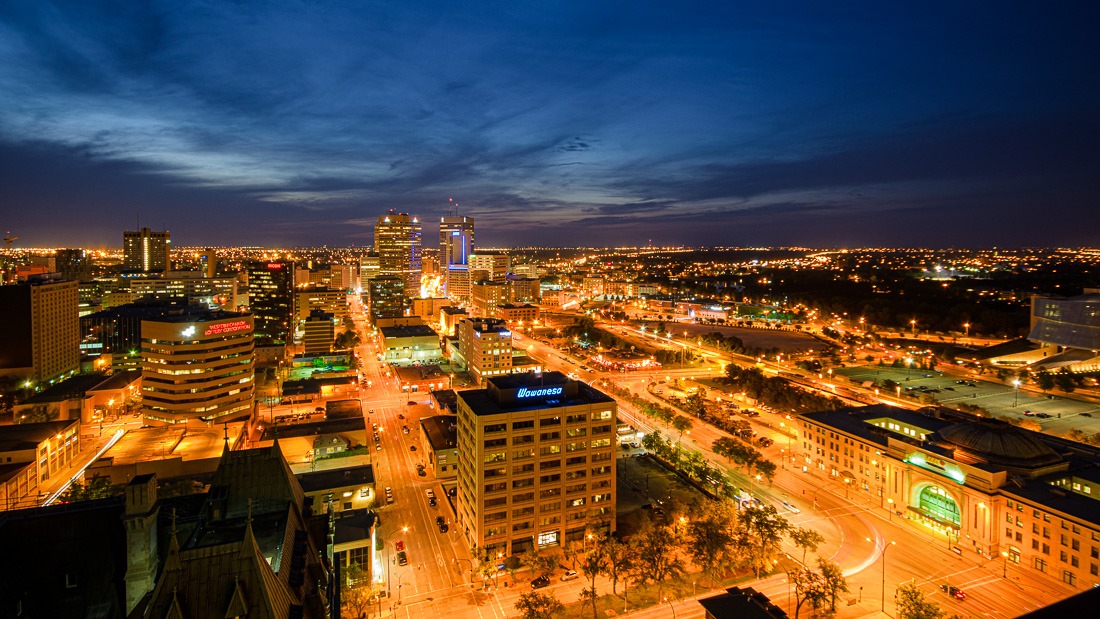 Also, the number of pictures to transfer to and from the cloud when needed was and still is prohibitive. Lightroom CC remained on my hard drive, gathering digital dust. Until recently, that is. Adobe added a search function to Lightroom CC that is interesting to say the least. The technology is called “Sensei”. As far as I can tell, that means “master” or “teacher” depending on who you ask. Either way, it is someone important in his field of work or knowledge. 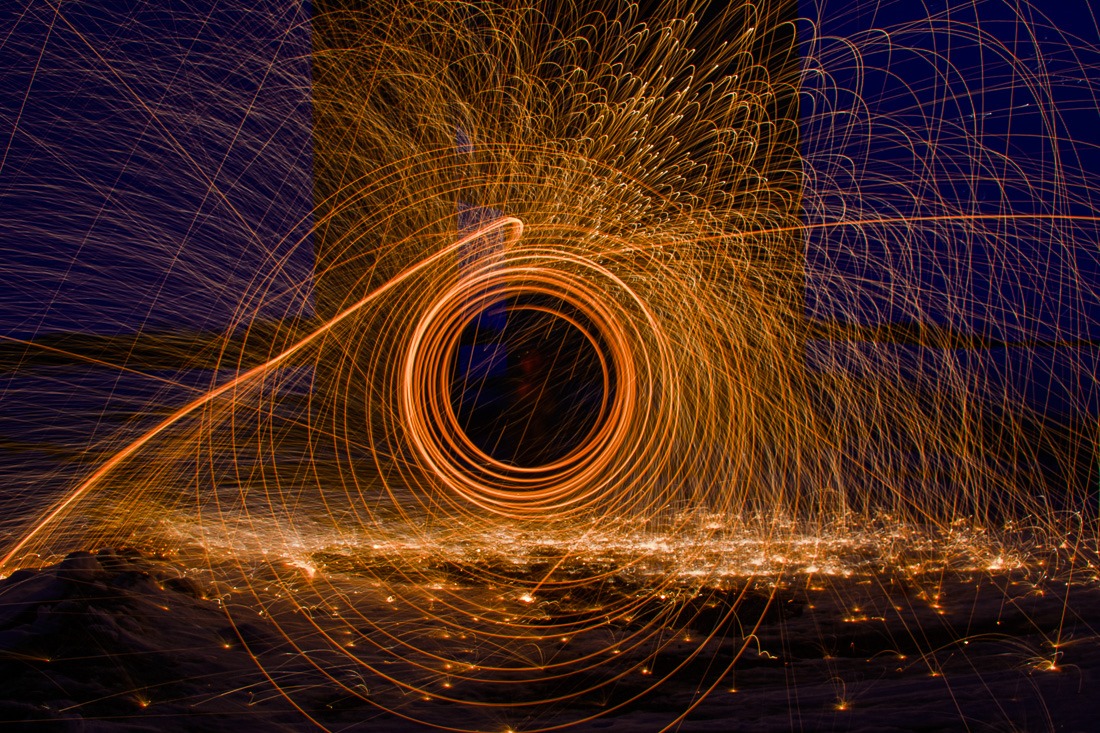 Adobe chose this Sensei to be an Artificial Intelligence (AI) driven entity, capable of finding your pictures without even a hint of a keyword. So, I imported a few pictures into Lightroom Cloudy and tried to figure out how that would work. It showed me pictures according to “keywords” I had never entered. 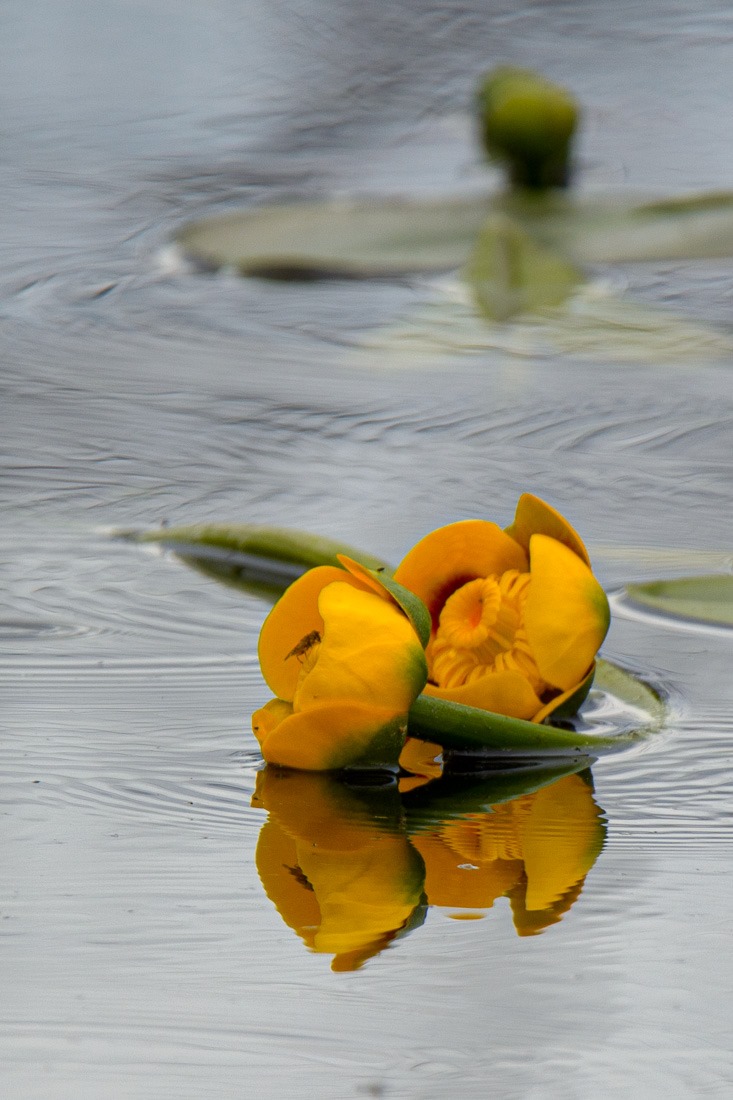 It still sucks at identifying plants, flowers and animals. Mostly birds. It can show me pictures of “birds”, but is incapable of telling what bird that could be. Also, birds among branches are rarely found. I don’t know if that is a flaw in my photography skills or if Sensei is a bit short-sighted after all. 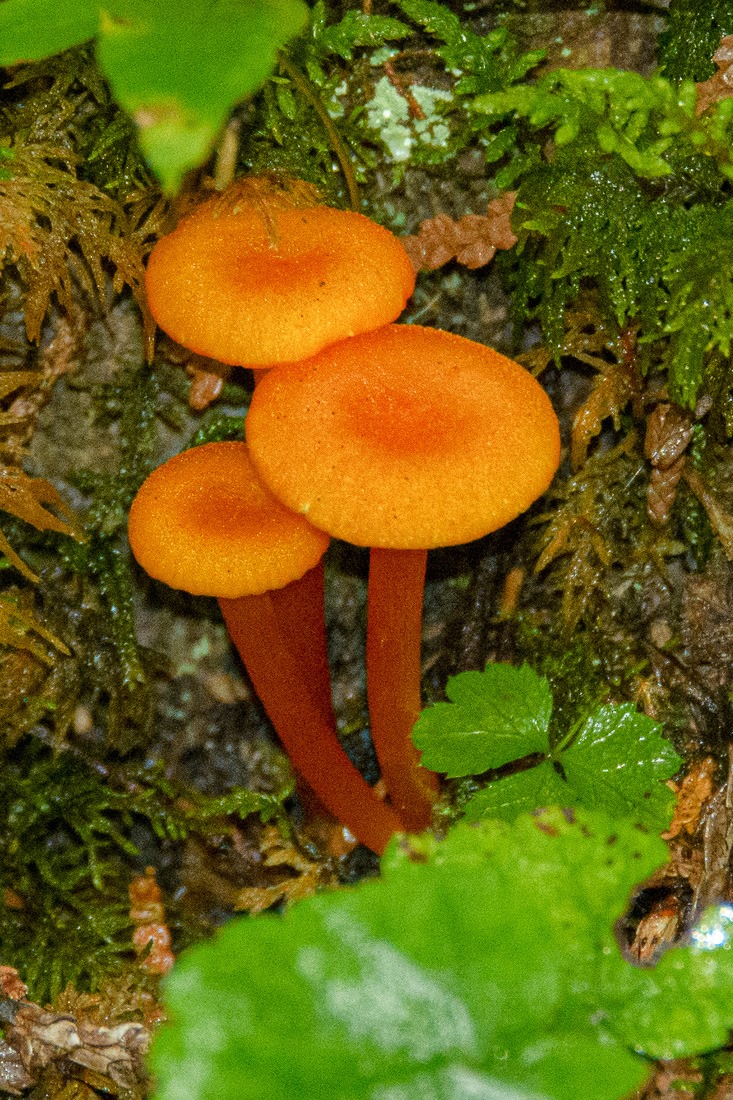 I decided then to synchronize a collection of pictures. I think I threw in a few thousand pictures at random. Synching pictures only counts a little against the quota you pay for, only the ones that you really upload to the cloud will cost space. So my random collection was finally shared in the cloud and I could see it in my Lightroom CC on my desktop as well as on my phone. Cool.

I typed in “orange” in the search box, and up came dozens of pictures containing orange elements or being predominantly orange. 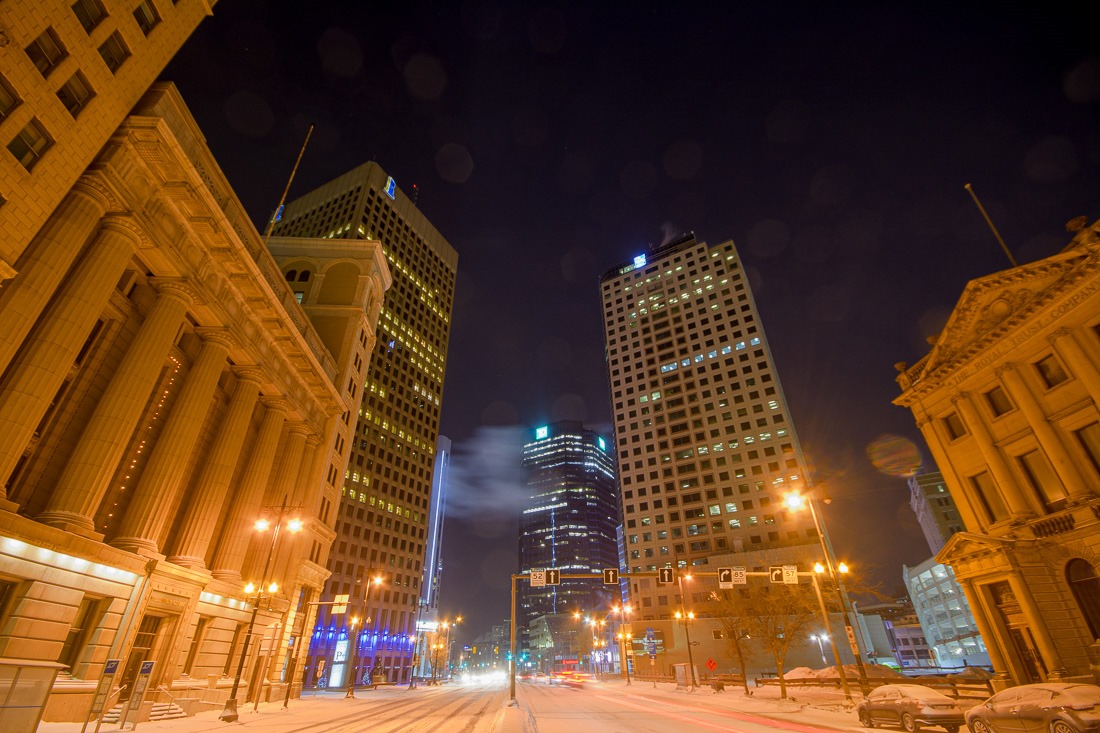 That’s a functionality that I can get behind. It’s just a pity that it is only in the “cloud” version of Lightroom, the cloud simply does not inspire me any confidence. After all, that stays on someone else’s machine, and I don’t even know where that machine is.

Sensei served me orange, and that was what I wanted.